In an unprecedented achievement, each stage of 2017’s Tour de France, as well as in the main overall classifications, were won by riders racing with Shimano components. 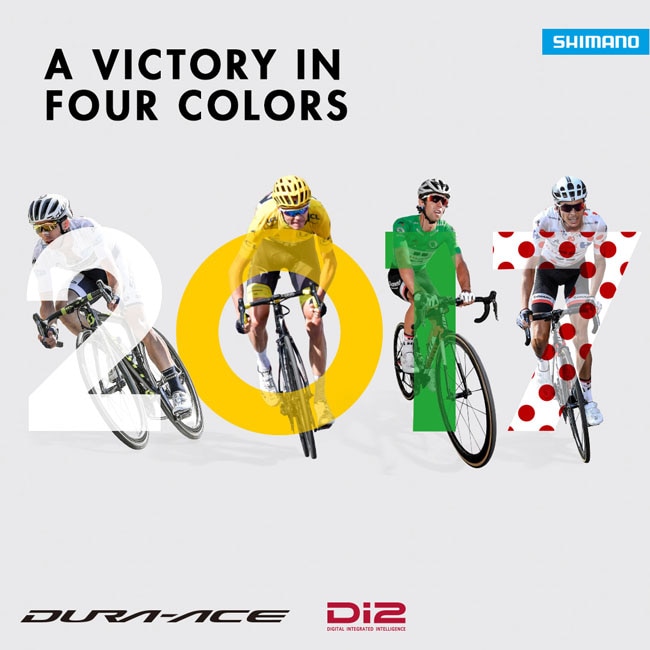 One of the most prolific riders on the flat this year was Quickstep Floor’s Marcel Kittel who achieved five victories including the first on Shimano’s Dura-Ace R9170 hydraulic disc brakes.

Marcel Kittel, Quick-Step Floors: “Disc brakes are a great step forward in the technology developments that we have ahead of us. Especially in the wet, it helps riders brake better.” 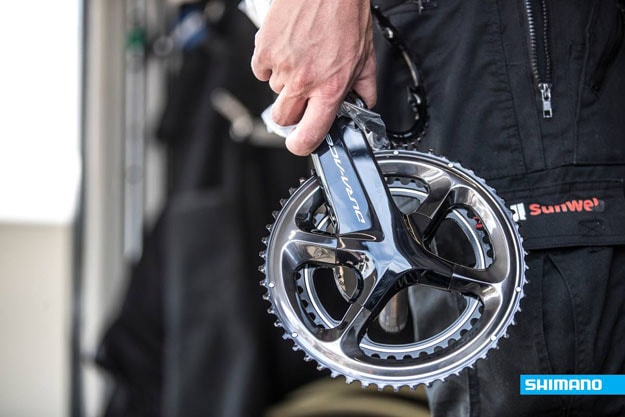 Warren Barguil, Team Sunweb: “My first impressions of the Shimano power meter are very good. The data is consistent, it’s very easy to use and there’s almost no extra weight. Magnifique!”

The final stage of this year’s Tour was won by Dutchman Groenewegen who not only uses Shimano Dura-Ace on his team issue Bianchi, but also races with Shimano’s S-PHYRE RC9 footwear, S-PHYRE custom race clothing and Shimano R-series eyewear.

From the 22 teams competing this year, eight were sponsored directly by Shimano – Francaise Des Jeux, Trek-Segafredo, LottoNL-Jumbo, Team Sunweb, Orica-Scott, BMC, Bora-Hansgrohe and Team Sky – between them accounting for 11 stage wins, including the six decisive mountainous days between stages 13-18.

Shimano Europe’s Sports Marketing manager Rudy Bouwmeester: “We’re incredibly proud to work with the best teams and riders in the world. To form close working partnerships with such a high calibre of teams and riders is a major part of our product development strategy. Early in2017 we supplied the World Tour teams with Dura-Ace R9150 and it’s stunning to see all the races and classifications our partners have won ever since. From the monuments at the Spring classics to overall victories in the Giro d’Italia and Tour de France.” 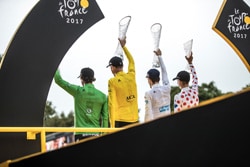 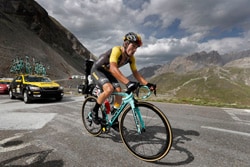 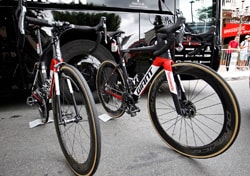 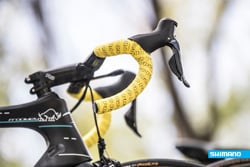 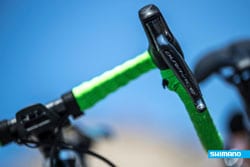