With a jaw dropping run during the Joyride slope style event at the final Crankworx round, Brett Rheeder earned a very close 2nd place finish in the final Slopestyle event of the season. Although Brett was pushing hard for the top step on the podium in Whistler, the 2nd place finish earned him enough points to take the overall highly coveted FMB World Tour World Championship Overall Title.

The overall title was slightly bitter sweet as Brett was really shooting for a victory in Whistler where he took the win two years ago. But the improvement was there, considering at last year's Joyride Brett crashed out of both runs leaving him with no results. Going home with a second place at Crankworx Red Bull Joyride among the world's top slopestyle athletes and overall FMB title is still a great accomplishment for Brett. We know that Brett is likely already thinking about next season and what he needs to do to take the victory in Whistler in 2019. 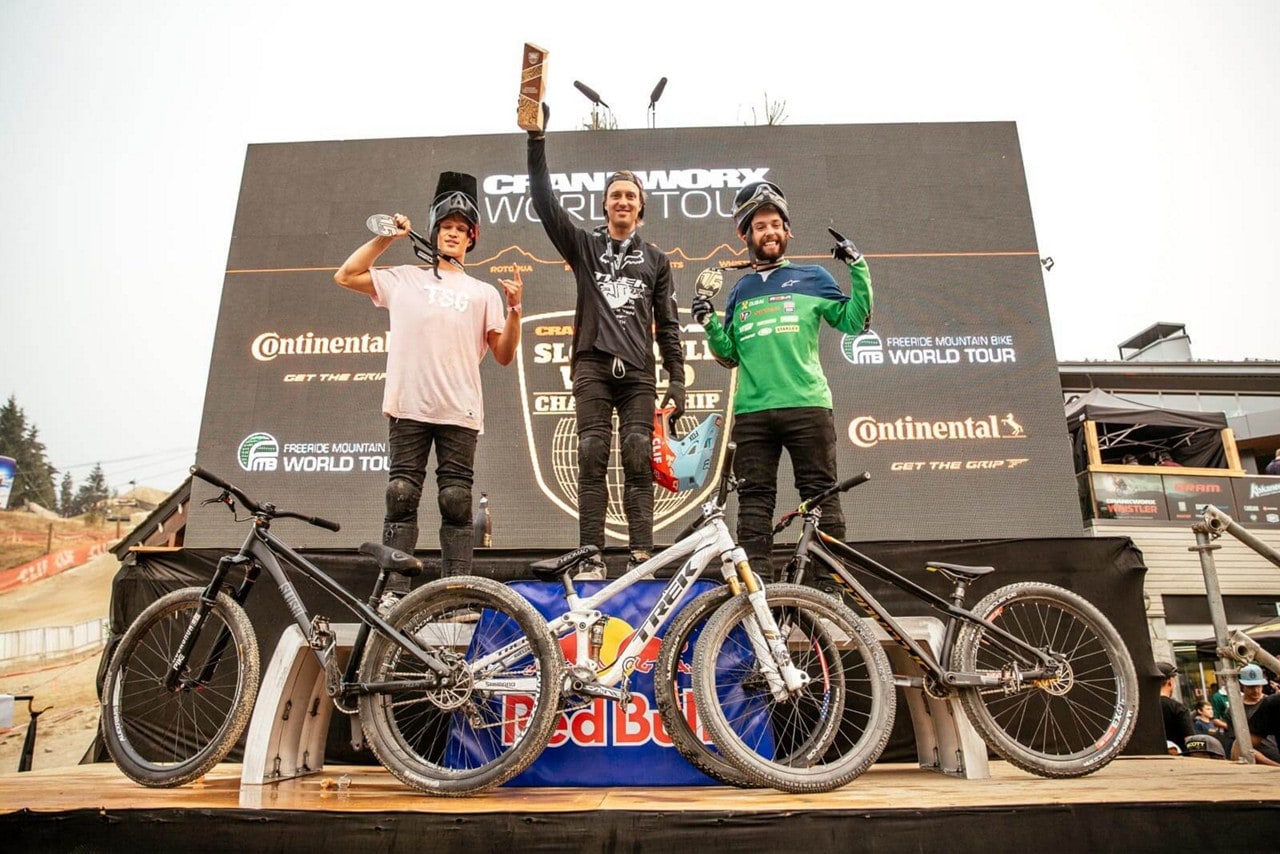 Top of the Podium - Brett Rheeder takes home the FMB Championship in Whistler. 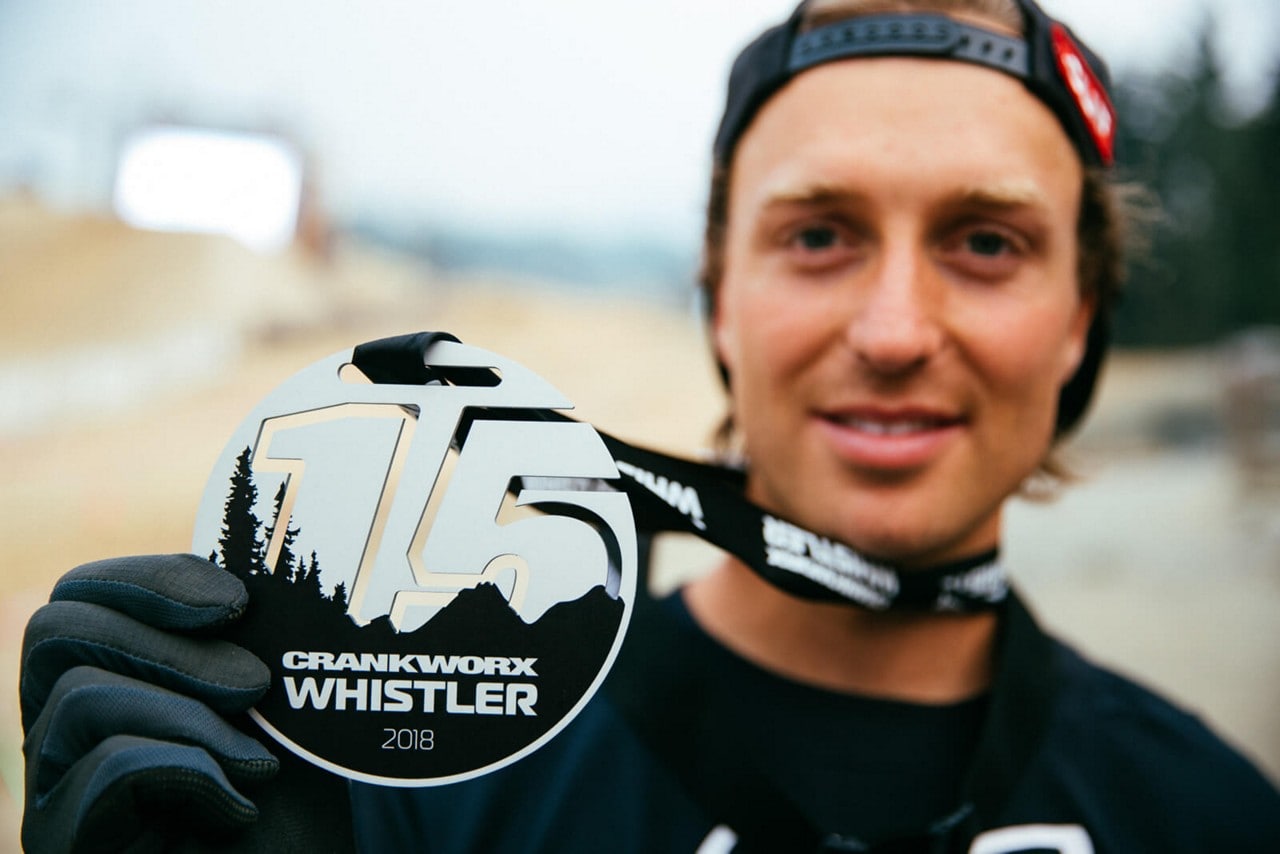 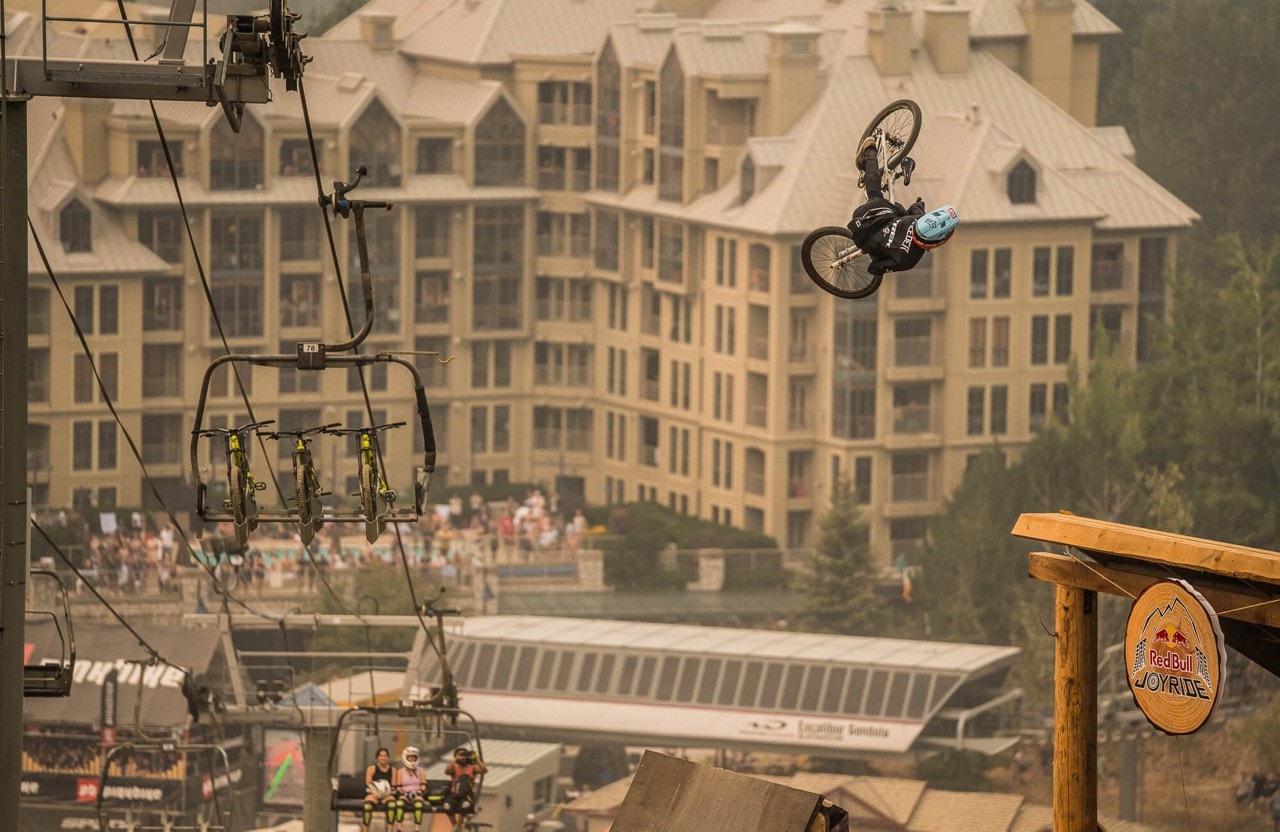 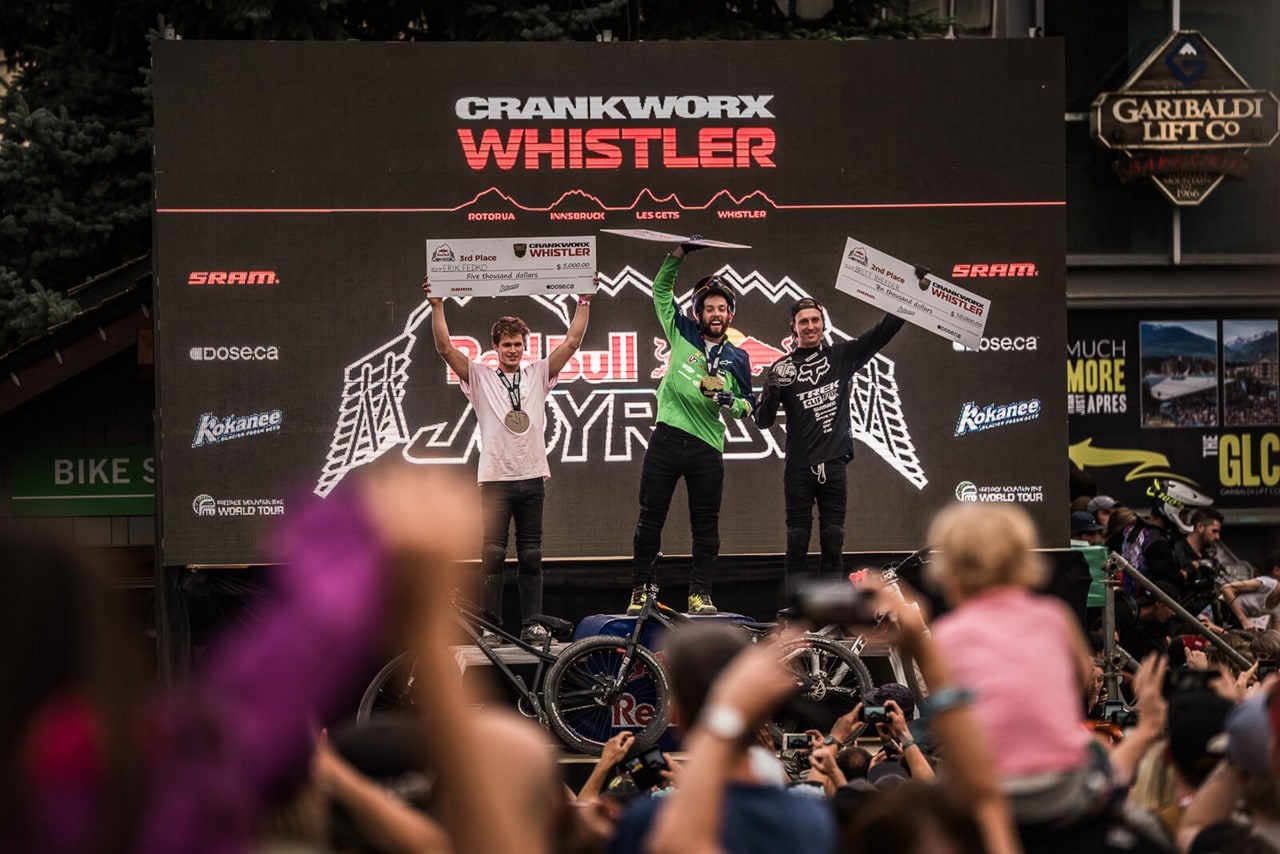