Dans la Ville: The joys and unexpected finds of riding through cities

Words and Photography By Christopher Stricklen 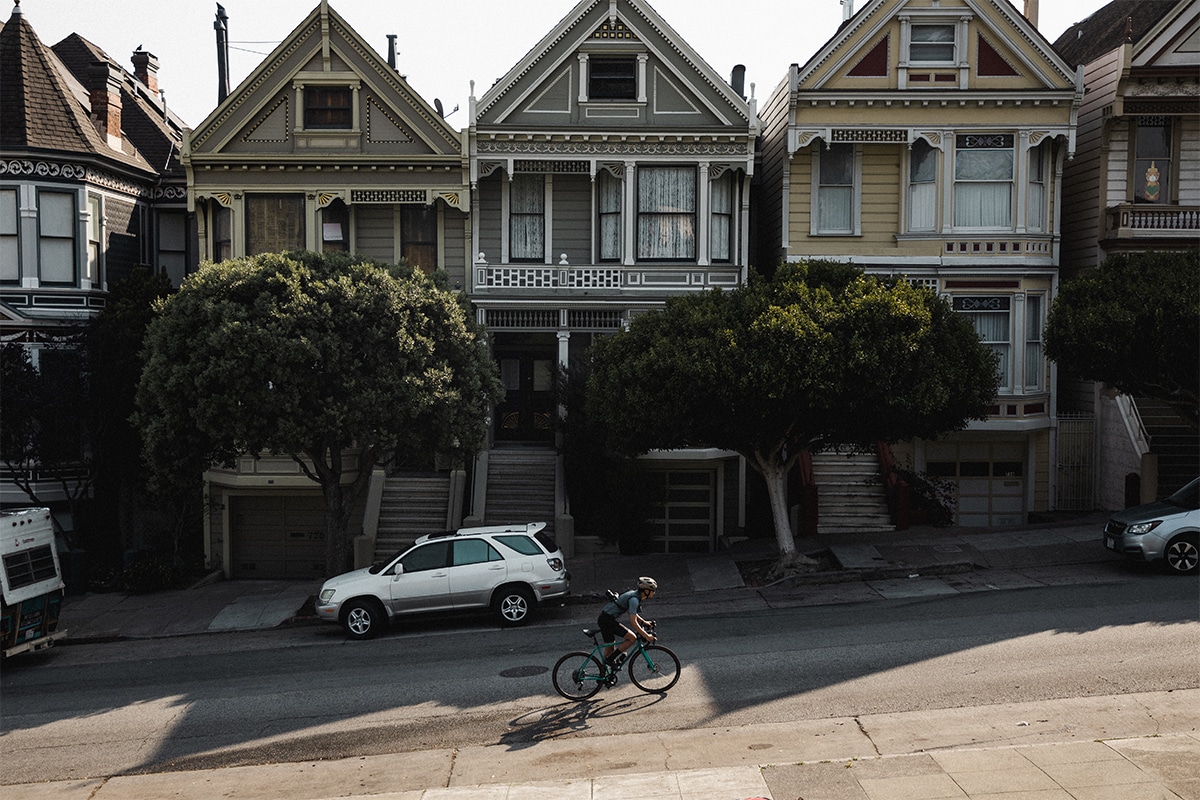 There’s a sense of anticipation that we as cyclists often get as we guide our bike through the door before every ride. It's that familiar feeling of the wind, warmth, clouds, cool air, country roads, climbing mountains to tops, and then ripping down the descents. But riding in the city offers a different love language than a country road. Office buildings tower overhead like shimmery crystals, and pedestrians pass by on busy sidewalks. The mystique of riding within the city is an undeniable experience that reminds us of the ingenuity of human design. 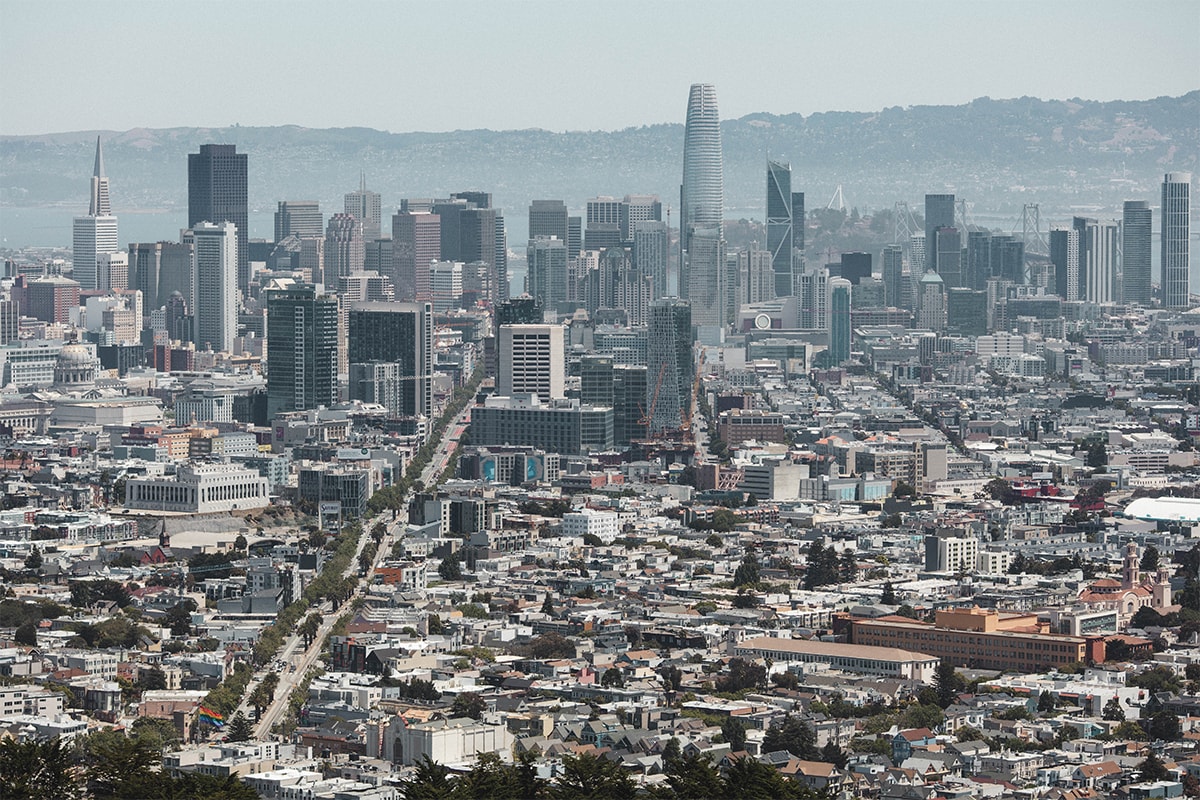 Just like any other ride, a city ride should have purpose and meaning when choosing a route. When riding on the open road, there is an abundance of variables that lead to your ride's final plan. However, when in the city, the routes are often more limited and are dictated by the city’s infrastructure. There's an art to finding your way through the congestion via the fastest, safest, or most scenic routes. So, if you’re new to city riding, here are some tips for taking advantage of what the concrete jungle has to offer. 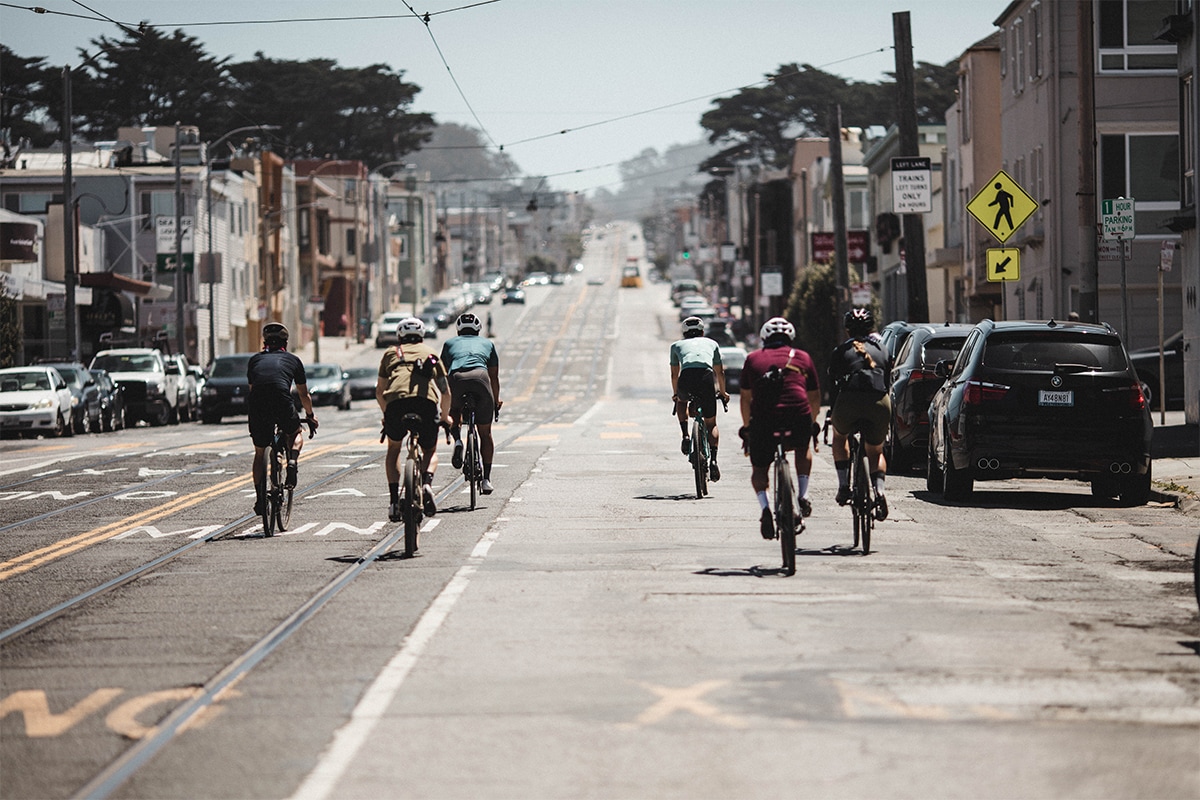 Sightseeing is a past time of city life regardless of the city size or popularity. Every major city has a public library, a city hall, at least one landmark. And, if you happen to find yourself in a major city that doesn't have at least one noteworthy coffee shop, my advice would be to, "Get the heck out of Dodge!" Ironically enough, Red Beard Coffee in Dodge City, KS, looks pretty swanky, and I might just have to stop by on my next cross-country trip. 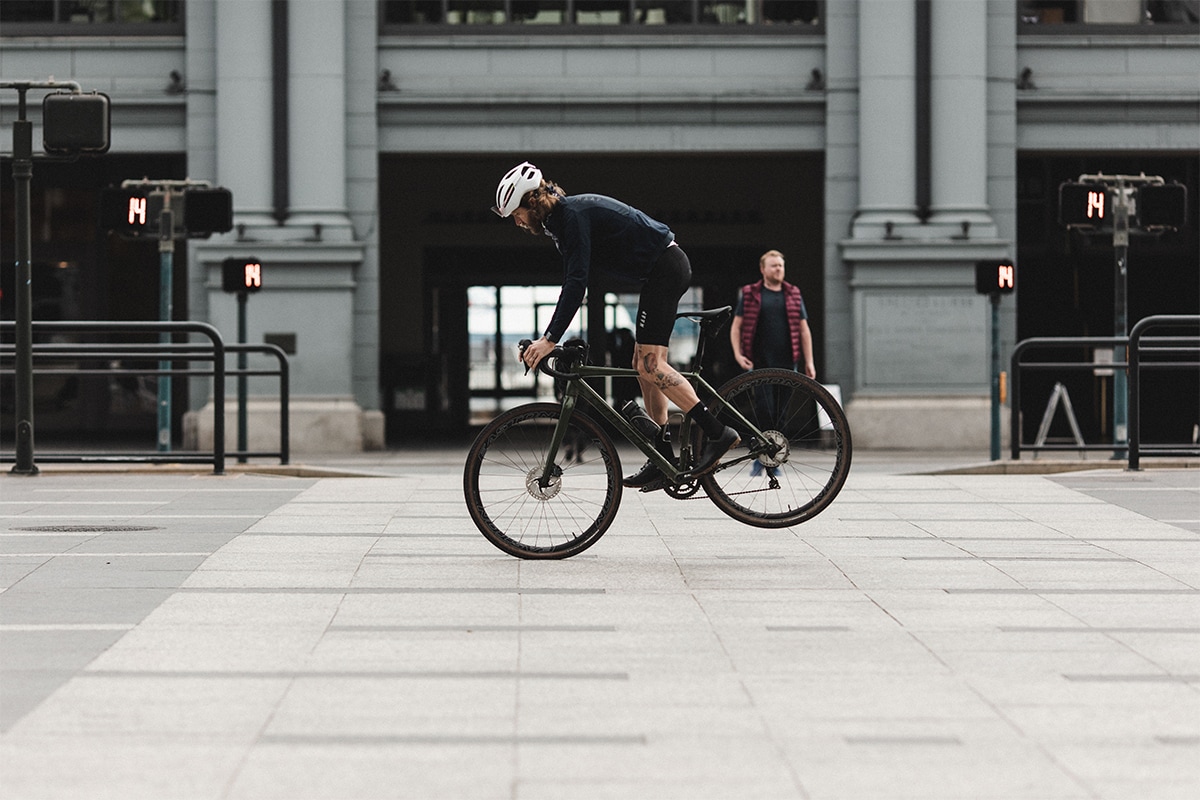 Back to city riding tips, here in the Bay Area, I am spoiled. Whether I am in Oakland or San Francisco, each city provides viable cycling routes that mitigate the feeling of congestion that both locations are severely plagued by. If you're looking to create an experience similar to what you would find in the countryside, you can follow the access roads that lead out of town and then ride the perimeter of the city to accumulate a decent number of miles. But, if you want an adventurous day, take my earlier advice and play "Connect the Dots" with as many points of interest within city limits as you can, and take the long way to each point. 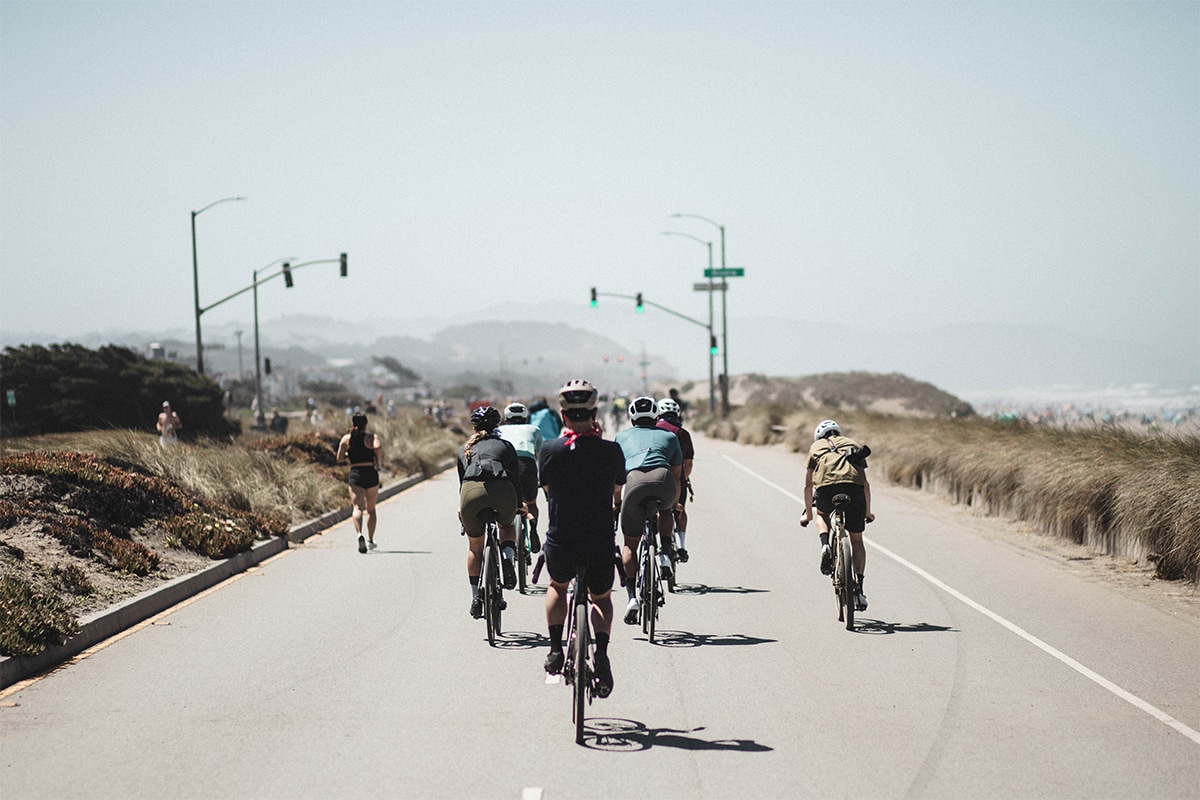 City riding can feel frustrating if you’re trying to create the same sensations you would get on the open road. Instead of battling traffic and traffic lights, try and go with the flow of the city. Go where the road takes you. City traffic flows like the bayous and can eventually take you somewhere new and unexpected. Depending on where you are, you may find yourself in a place like San Francisco's Golden Gate Park, Los Angeles's Griffith Observatory, or New York’s Central Park, which all have been designed or resigned with the cyclist in mind. 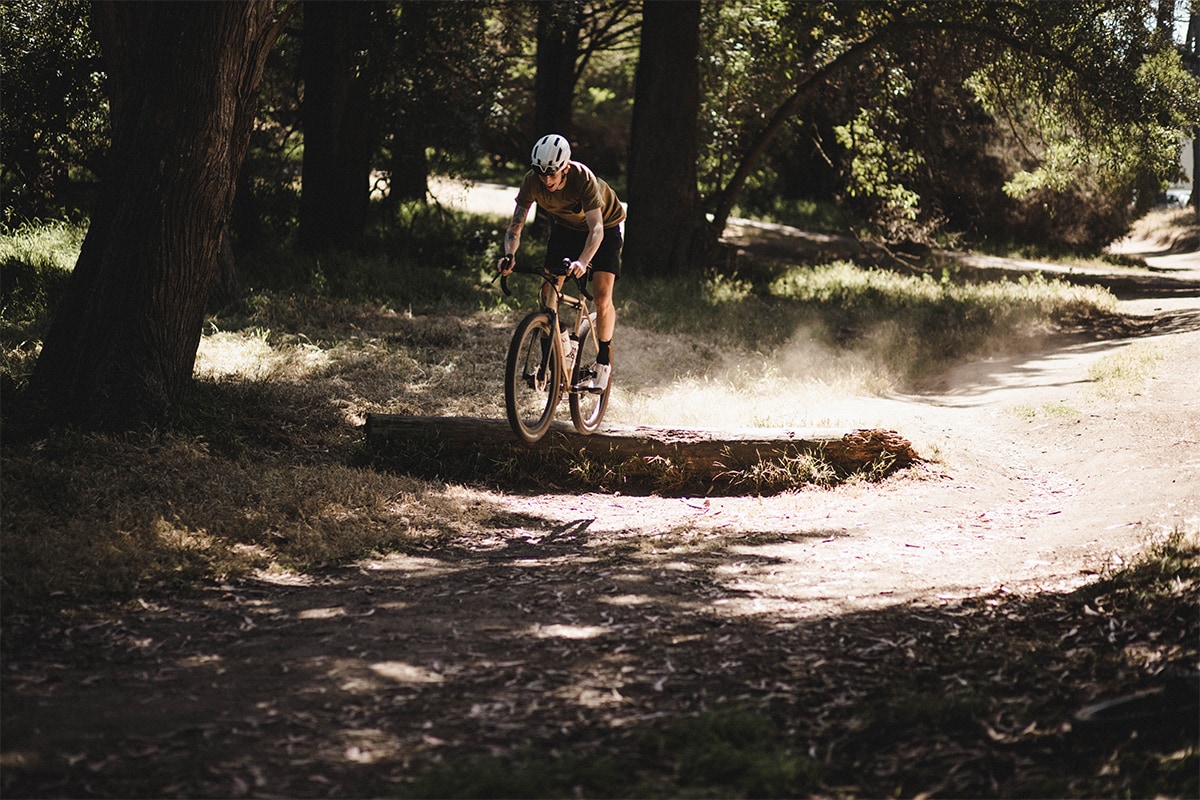 One of my favorite lesser-known locations in San Francisco is Golden Gate Park. It offers surprising dirt options that lead to a unique ride with rather punchy climbs near Stow lake. Or, if I’m in the mood for something more scenic, I flow through the sandpits of the park and out to Ocean Beach, where I can cruise along the Great Highway that offers nothing less than quintessential Golden State vibes before I cut eastward on Sloat towards Twin peaks.

Sure, most memories made as a cyclist will be on the Saturday group ride or the epic weekend adventure that you spent months planning. However, cities are inherently developed to offer a unique experience tailor-fit to the culture of its community. It's like riding on the seams of an Italian bespoke suit. There are pockets of interest in every direction. All you have to do is pick a direction and keep your eyes open. 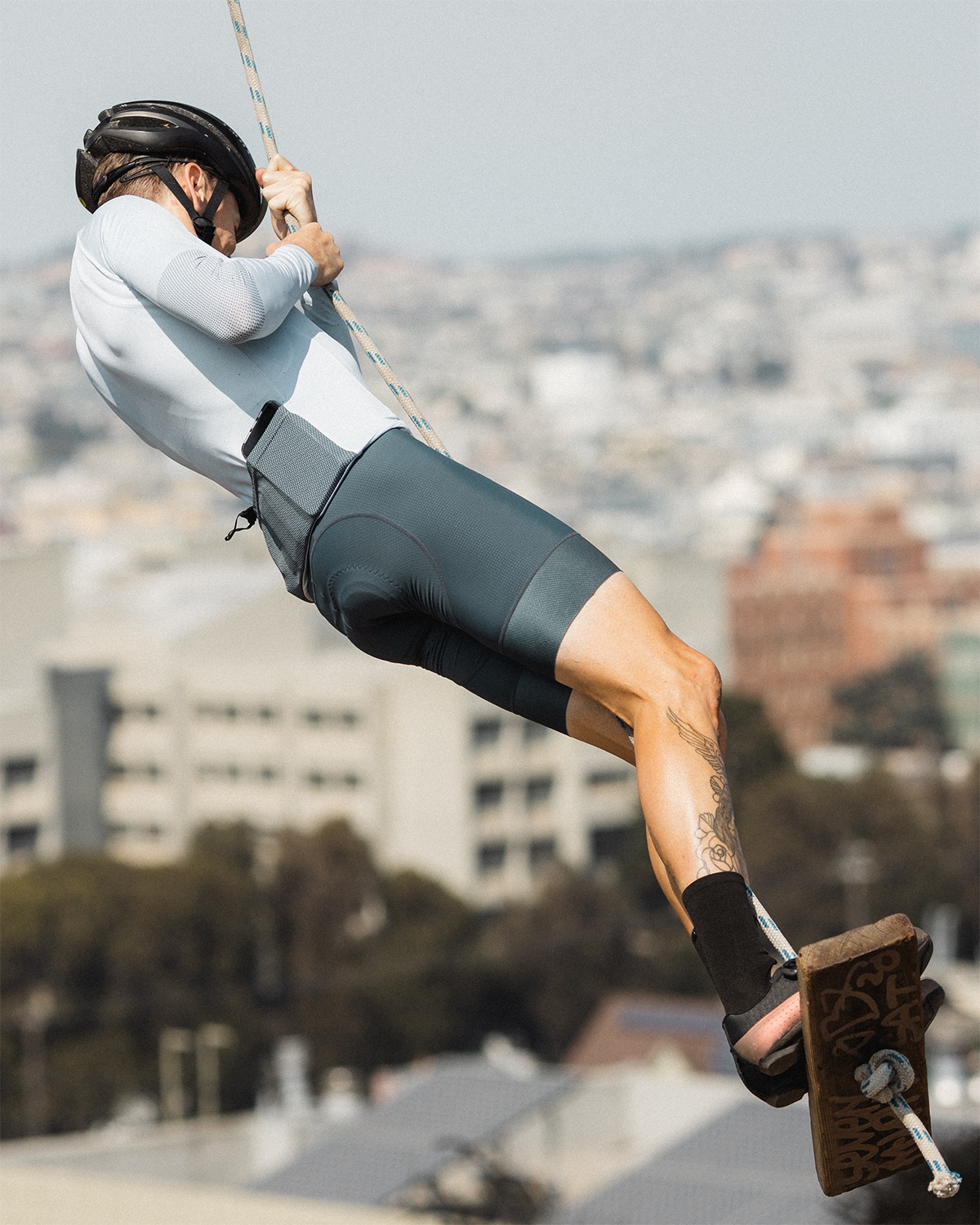