In the Blink: Episode 2 - Creativity

Utah has long been a staple backdrop of mountain bike films. The barren yet colourful landscape features shapeable dirt and near-endless line choices that allow riders a creative freedom seen in few parts of the world. Despite winning Red Bull Rampage earlier in the year, Rheeder had yet to add a Utah film segment to his resume. So with a crew of six filmers, four diggers, one photographer and an excavator, we set out to help Brett put his own artistic stamp on the coveted Utah desert. 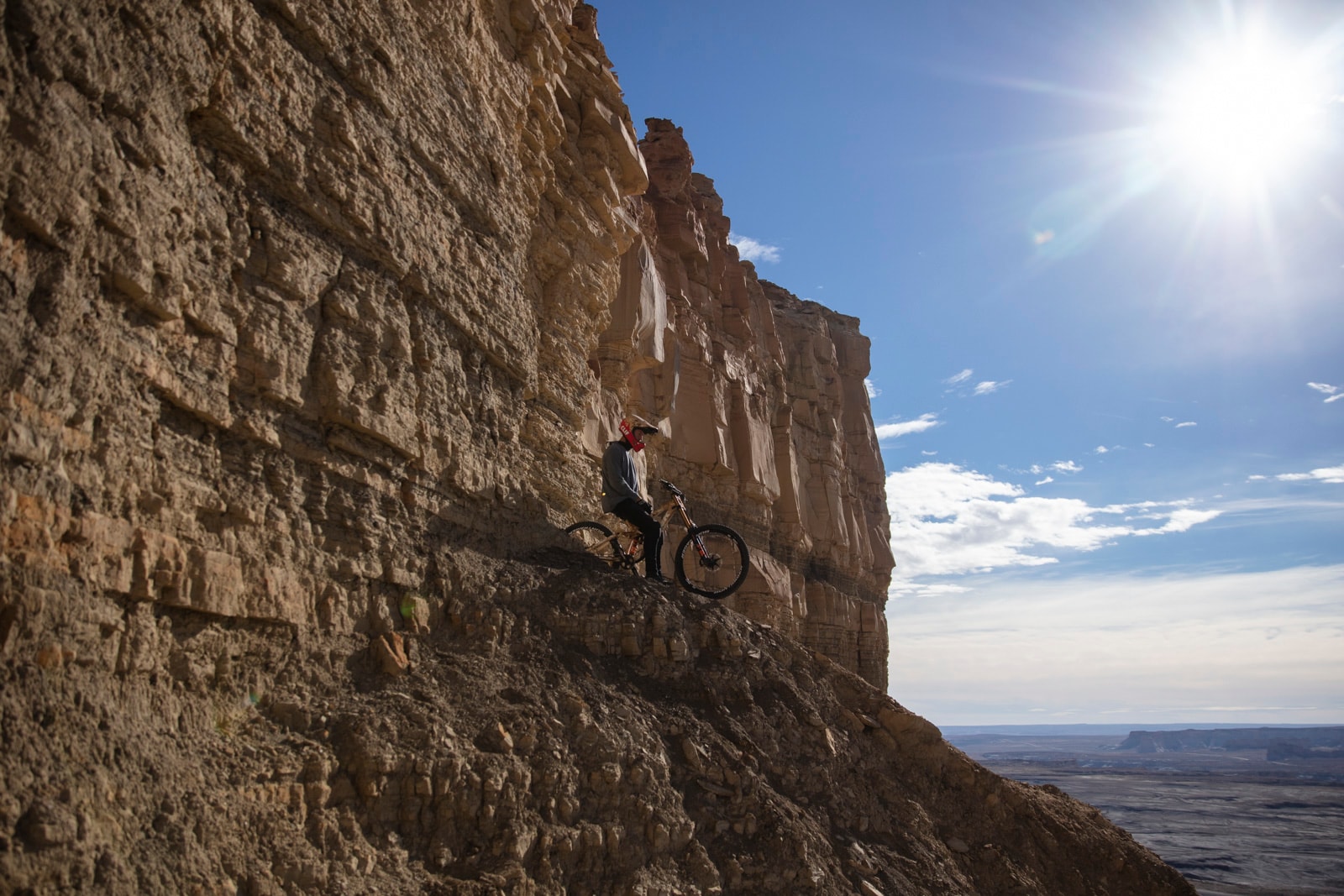 “Something we really wanted to do with Rheeder was to approach this segment with all the resources possible; the excavator, water truck and a big digging crew,” says Anthill director Darcy Wittenburg. “That way we really wouldn’t be limited by anything other than our own imaginations.” 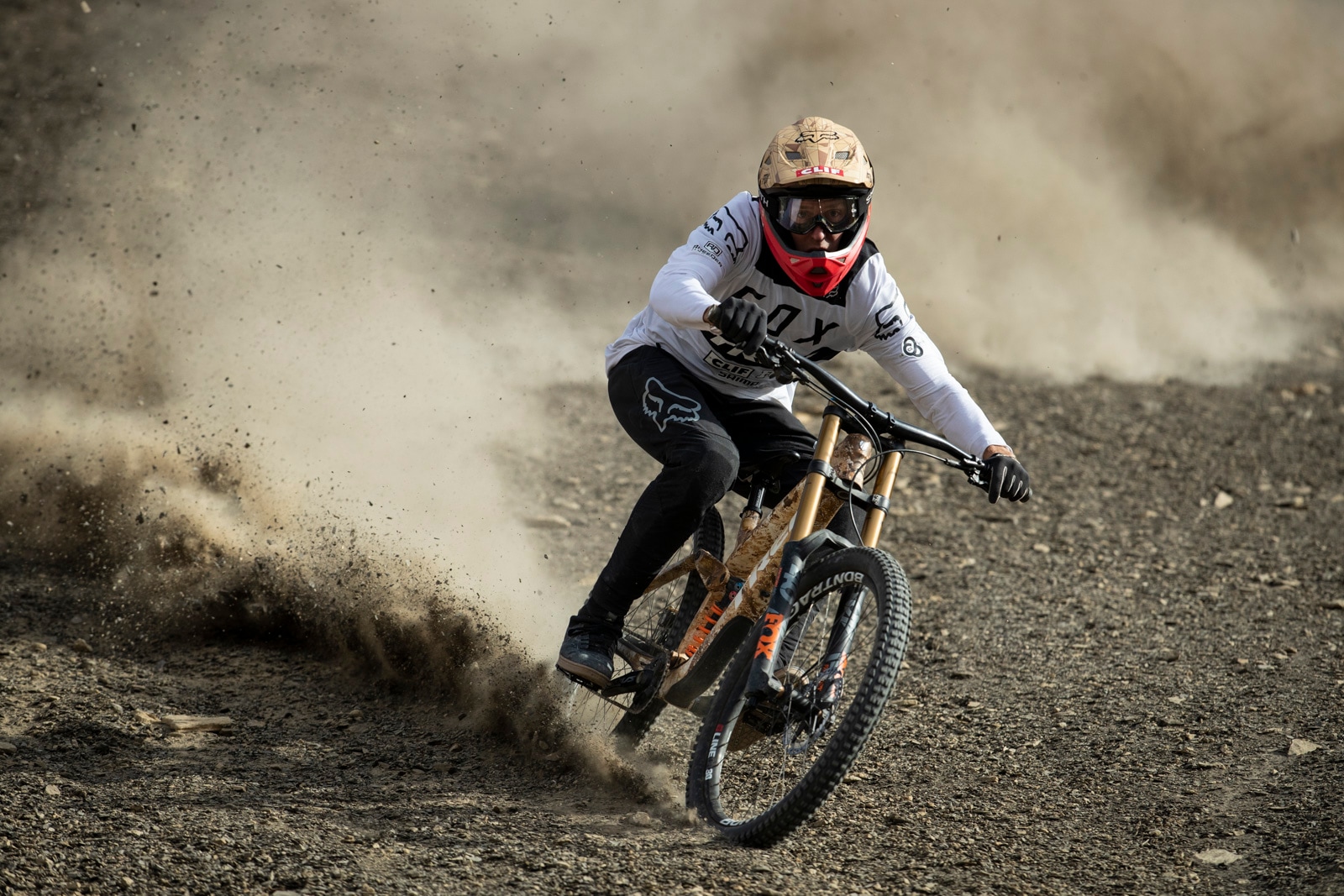 Switching between his downhill and slopestyle bikes, Rheeder rode a medley of lines he and the dig team (Matt Macduff, Ben Byers, Dustin Gilding and Austin Davignon) had constructed. It was here he found his creative muse, where distractions faded and all focus was on the moment. 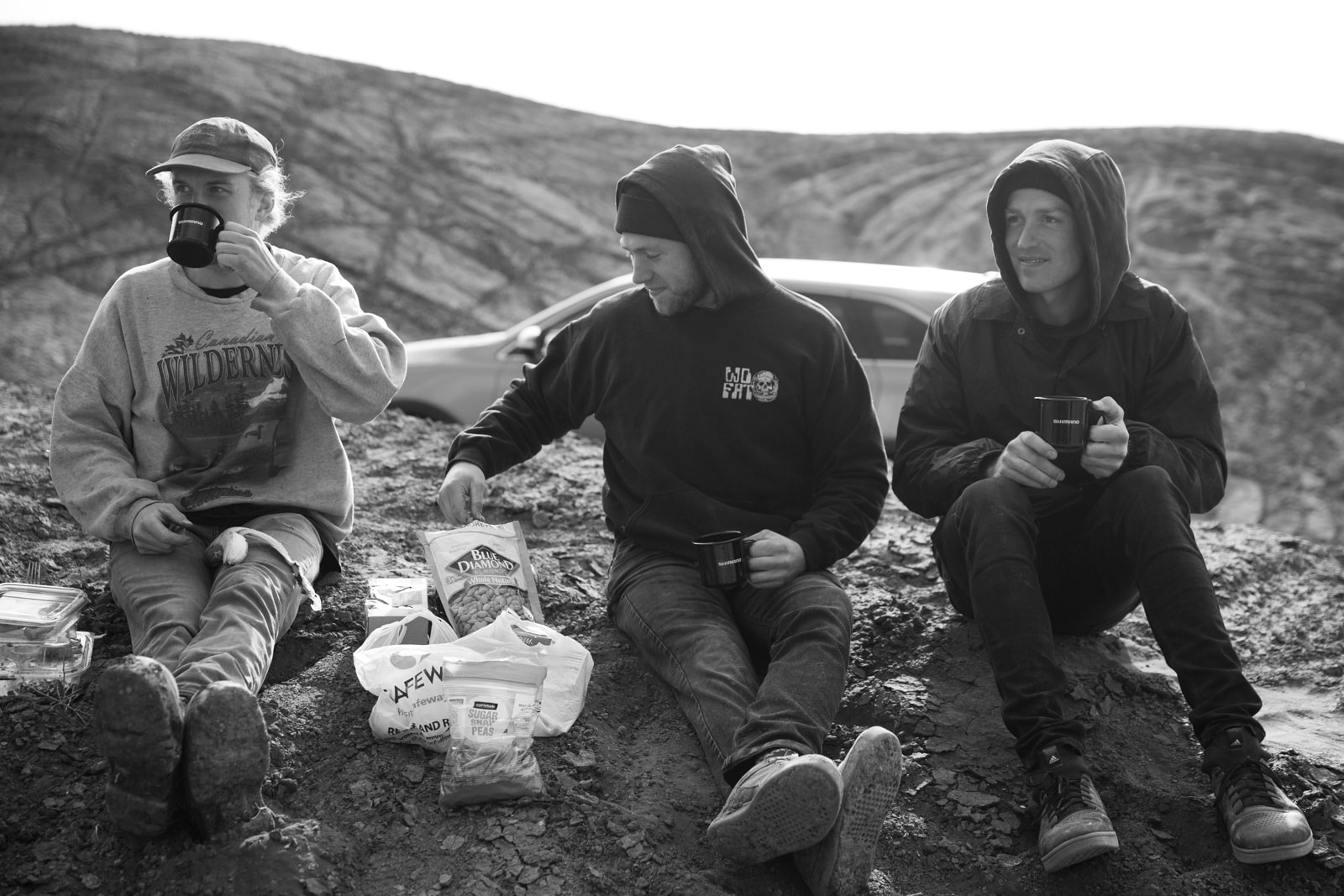 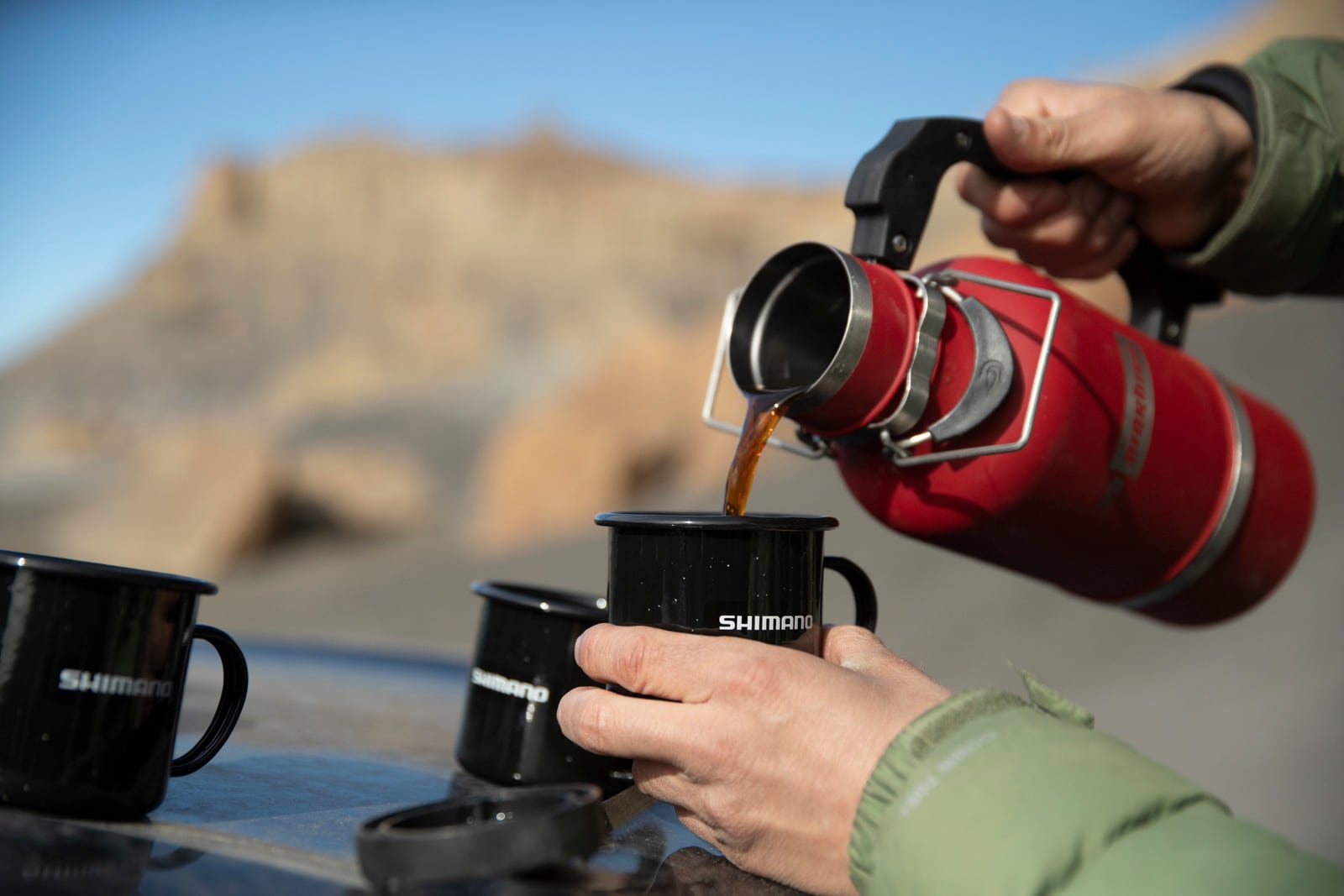 We pulled Rheeder aside recently while filming Return to Earth in Hawaii to get his insights on his time in Utah, the stress and rewards of competition and finding flow in the creative process.

On filming in Utah...

“One of the biggest mountain bike contests of the year (Red Bull Rampage) is based in Utah. The landscape has endless possibilities for building mountain biking features. That’s why everyone goes there, the dirt is like shovelling snow and there’s a lot of natural hits and jumps that are already present.

Not only did we have that good terrain to use, but we were able to use an excavator, which no one has really done before in the Utah desert. The amount of dirt the excavator could move meant I was able to do a lot more with the lower parts of the mountain. On pushing his limits...

“If you’re doing new tricks, progressing your riding and the sport, you have a good chance to bring those tricks to a contest and winning. Or filming a segment and doing a trick that no one has ever seen. That being said, on the filming versus contests...  It’s cool to watch a film. It pumps you up and gets you psyched when you watch a good video. But who knows how many times it took that guy to nail that trick for the film segment? In a you have to be on it and do it all on your first go. Not only on your first but followed by every other single one of your other best tricks and it has to be perfect.

For me, I know that I’m going to show up to the contest, I know I’m going to have to do my hardest tricks on features that I maybe don’t like. So when I’m back home, or riding at a friend’s house, the thought is always to try to go out of my comfort zone and trying a trick on a feature on a certain jump I’m not comfortable with. If you scared yourself at home or on the local dirt jumps and you pushed yourself and you succeeded… then you show up to a contest you’re faced with the same predicament that you’ve already been in. But if you do that all the time non-stop, it also gets tiring. You want to live a normal life sometimes.” On Returning to Earth

“I had many ‘Return to Earth’ moments on this film shoot. It’s normally when I’m building; like when I was up there on the ridge in Utah, right below this massive 200 or 300-foot cliff looking out over the desert floor. No phone. No music. Just me and a shovel taking in what’s going on around me and how beautiful the surroundings are.

Here in Hawaii it’s been when we’re waiting to drop in for a shot. Again, no phone, no music, just Rheed (Boggs) and I up on a ridge overlooking the island and the ocean. It’s pretty awesome just to take it in.

The film (RTE) has reminded me to do that. I’m on my phone so much… Sure, I look out over the view and all that, but I was never consciously thinking ‘ahhh… now I’m returning to earth.’ I think of it now as I’m overlooking something epic or looking at my surroundings in the middle of the forest. I think it’s a friendly reminder. In 2019 we have to promote things through social media and the internet. It slightly goes against what the film is, but how else are we going to push this thing in front of people? Put a laptop in the forest and hopefully someone stumbles across it? The message is strong. It’s powerful. I hope it will encourage people to get out and ride their bikes ultimately. When you do that, you realize how beautiful it is to be in nature and to be doing exactly what you want to be doing; that’s when people will take a breath, look around and just soak up how amazing “Earth” is.

In the Blink is a six-part web series that dives behind the scenes of Anthill's upcoming feature film Return to Earth. Stay tuned for Episode 3.