In the Blink: Episode 3 - Youth

One of the best things about being a kid is the ability to live in the moment without the burden of responsibility. Tomorrow’s to-do list is of no concern unless it involves having fun. It was that notion that led to Anthill Films creating an entire segment for Return to Earth around a group of care-free children in the Whistler Bike Park.

In the Blink: Episode 3

“As you get older you start to see more and more responsibility and more things to worry about,” says Anthill director Darcy Wittenburg. “Kids really are quite pure in that sense, their focus is the here and the now and having a good time. I think there’s something to be learned from that.”

There’s never been a better time to be a kid on a bike. The nuclear family is now a veritable riding group, trails are getting built closer to homes and small bikes now exist that can handle the rigors of youthful abuse. It’s a successful recipe for building the next generation of professional riders. At the same time, kids are at an age where they are the most vulnerable to the attention-seeking world of digital entertainment and ubiquitous screens. This is something that can be countered with active time spent outside.

We sat down on a winter afternoon with Darcy and professional mountain bike grom Jackson Goldstone to get an insight on how the younger generation feels engaged, today’s incredible youth riding standard and why we’d all rather be kids again. 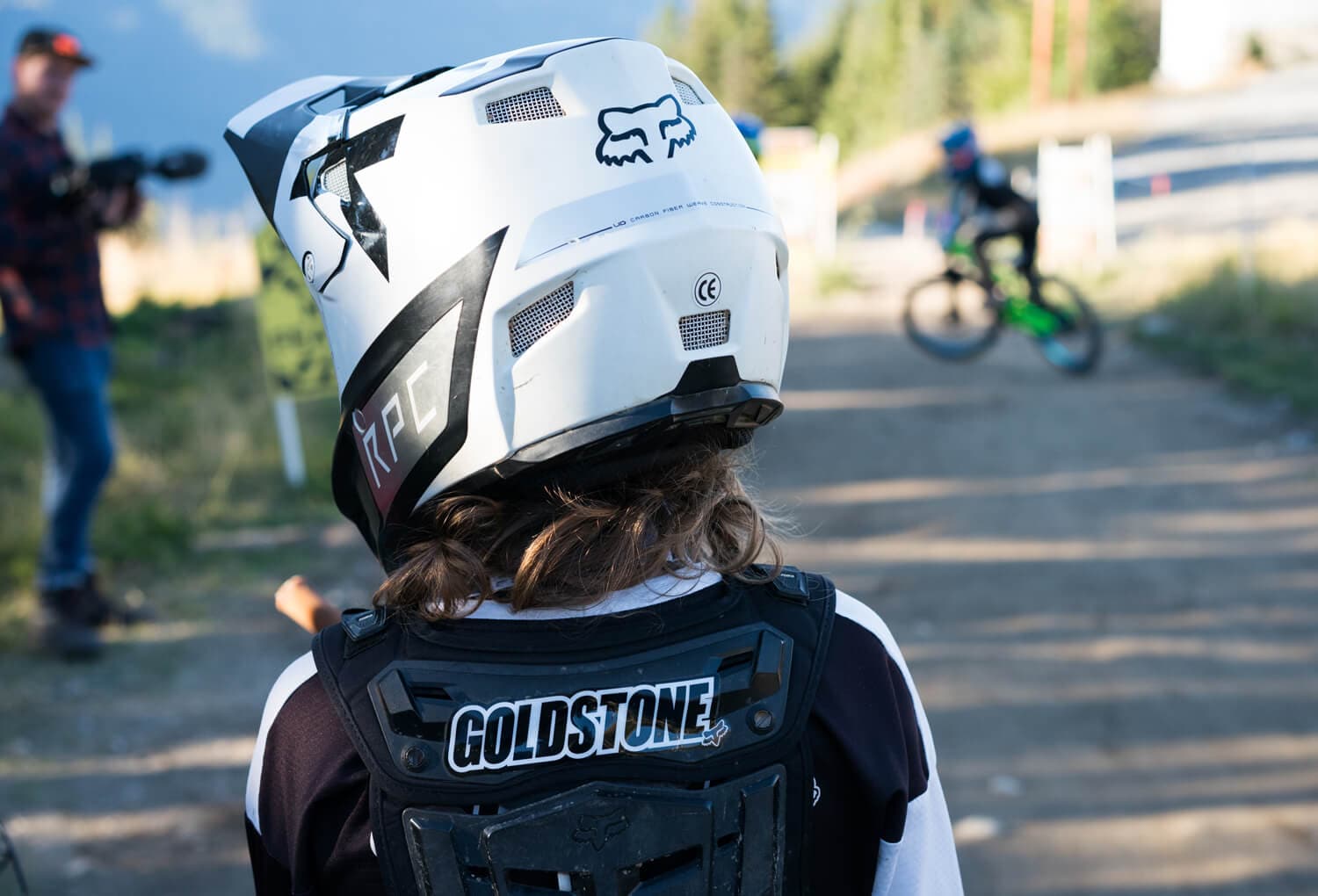 Jackson: It is bad for you. My Dad tells me that the longer I spend on my phone, the quicker my brain will turn to mush. I don’t know if that’s true, but I know it’s healthy to get outdoors and do something active.

Everybody needs it. For the kids living in the big city that may not have the same access to trails as us here in Squamish, you just have to keep it fun. Ride or jump your bike down a set of stairs that you’ve never tried before. You have to make your own trails.

Darcy: As a parent. It is a constant battle trying to keep your kids off phones, screens and the internet. It’s such an overwhelming source for information and content that they’re just drawn to it like a moth to a flame. I think it’s our job as filmmakers - and mountain bike filmmakers especially - to be an antidote to that. Our job is to inspire kids to get outside and ride their bikes more. The concept of RTE is trying to hit that nail right on the head. 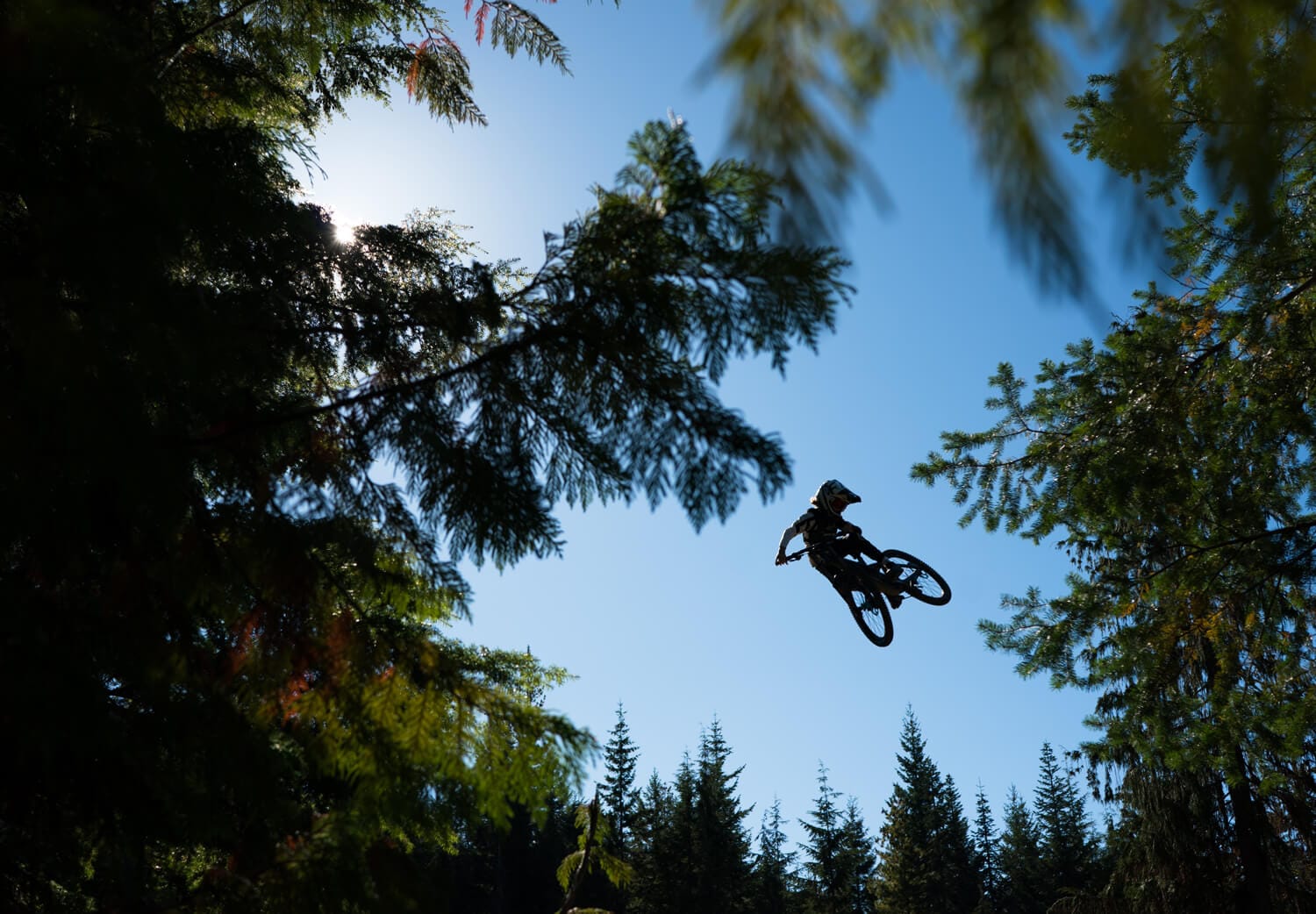 On living in the moment...

Jackson: Getting separated from civilization is the best part. Not being around sirens and traffic, it’s nice just to hear the quiet sometimes.

When I’m riding a trail, that’s what I’m focusing on. All I’m thinking about is what’s ahead, not what’s behind me or what I did this morning or that I have to go to school tomorrow. I just need to go fast, have fun and get better.

Darcy: Kids are better at living in the moment than adults are because their minds are really uncluttered with all the problems of the world. There’s something profound with the fact the kids are still at the stage in life where they don’t really know everything. I think that’s quite a blessing of childhood. They can just be free to have fun, experience the moment and not worry about life. 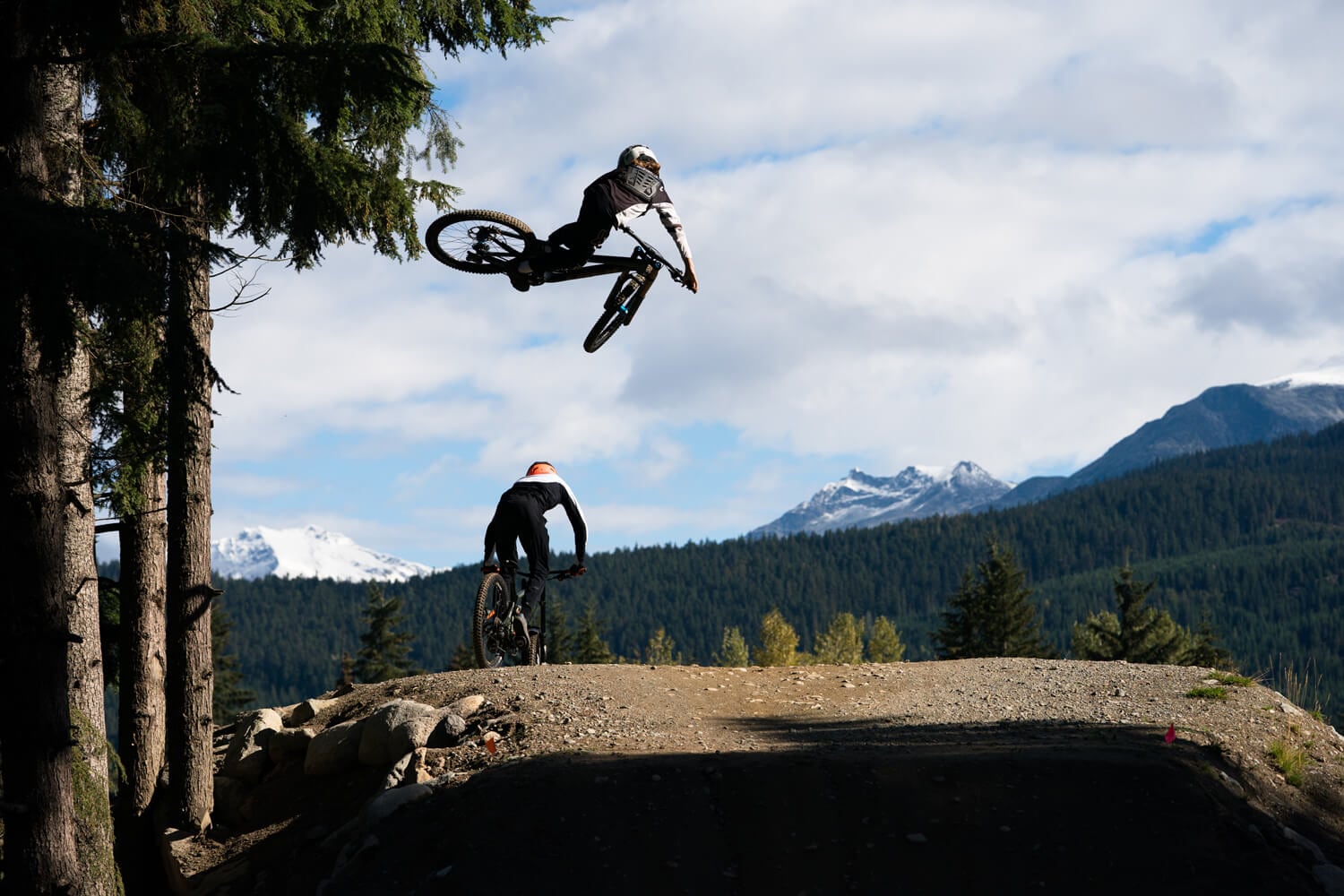 On the level of riding…

Jackson: Growing up in the Squamish area is a huge advantage. Not everyone has access to some of the best trails in the world. Whistler (and the chairlifts of the Whistler Bike Park) is only 45 minutes away. The young riders around here are crazy, you see new kids popping up everywhere. Everyone is getting better and better all the time. One reason for that is the bikes are getting so much better for kids. There’s a whole bunch of brands that are starting to make workable kids bikes, that’s a big help.

Darcy:  We’re living in a unique time now where we’re seeing the level of kids riding spike. 10 or 15 years ago there just wasn’t bikes and equipment designed for kids. Nowadays, because of trails, because of mentors, because of the equipment, kids are riding at just the craziest level. It will be interesting to see where the standard goes in 10 years. It can only be good for the sport that there are so many passionate kids already at that age. 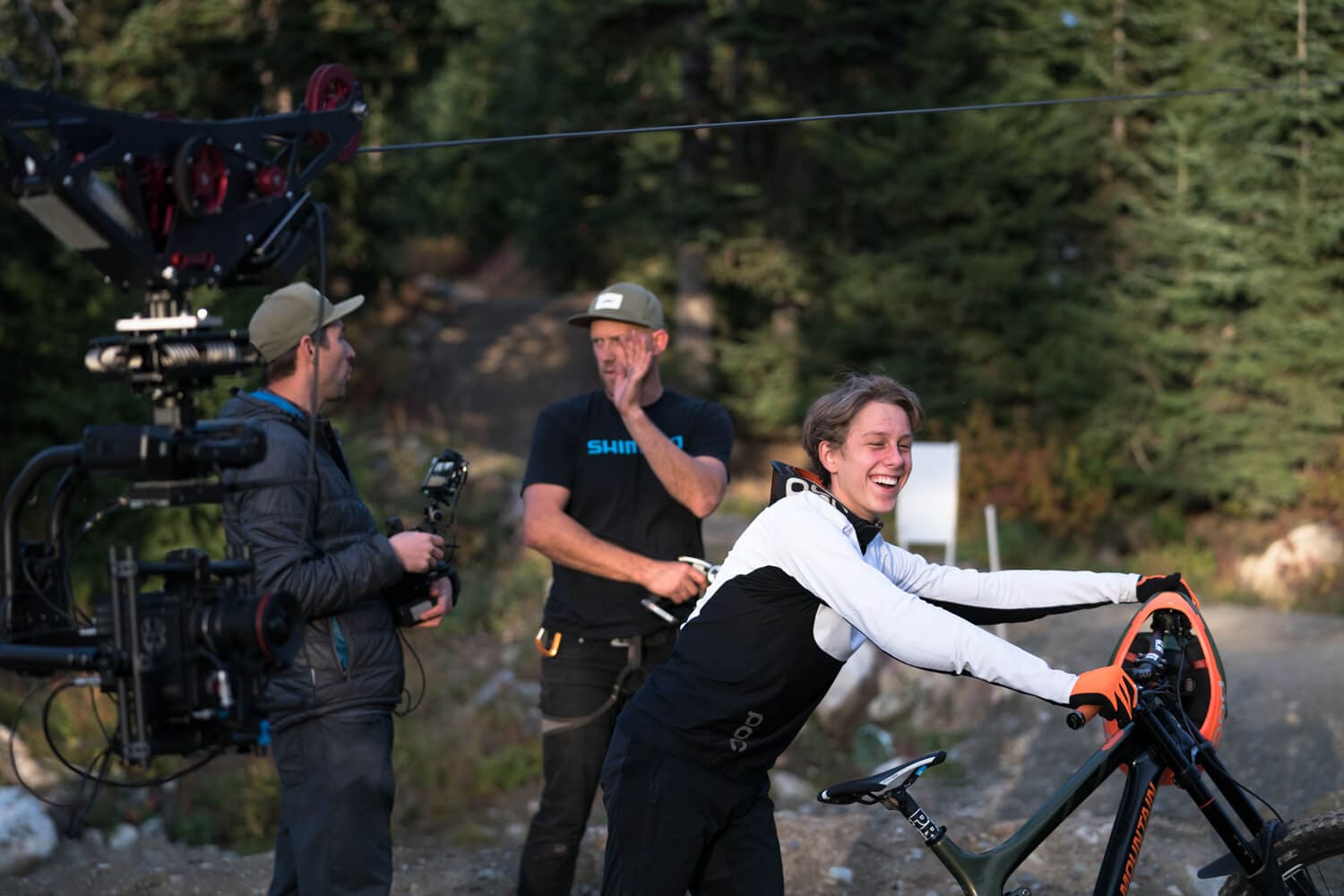 In the Blink is a six-part web series that dives behind the scenes of Anthill's upcoming feature film Return to Earth.