Jill started the week off with the Air DH on Monday, where racers ride down Whistler's famed A-Line trail that features over 40 different jumps, and dumps riders into the main promande of the Whistler Bike Park. 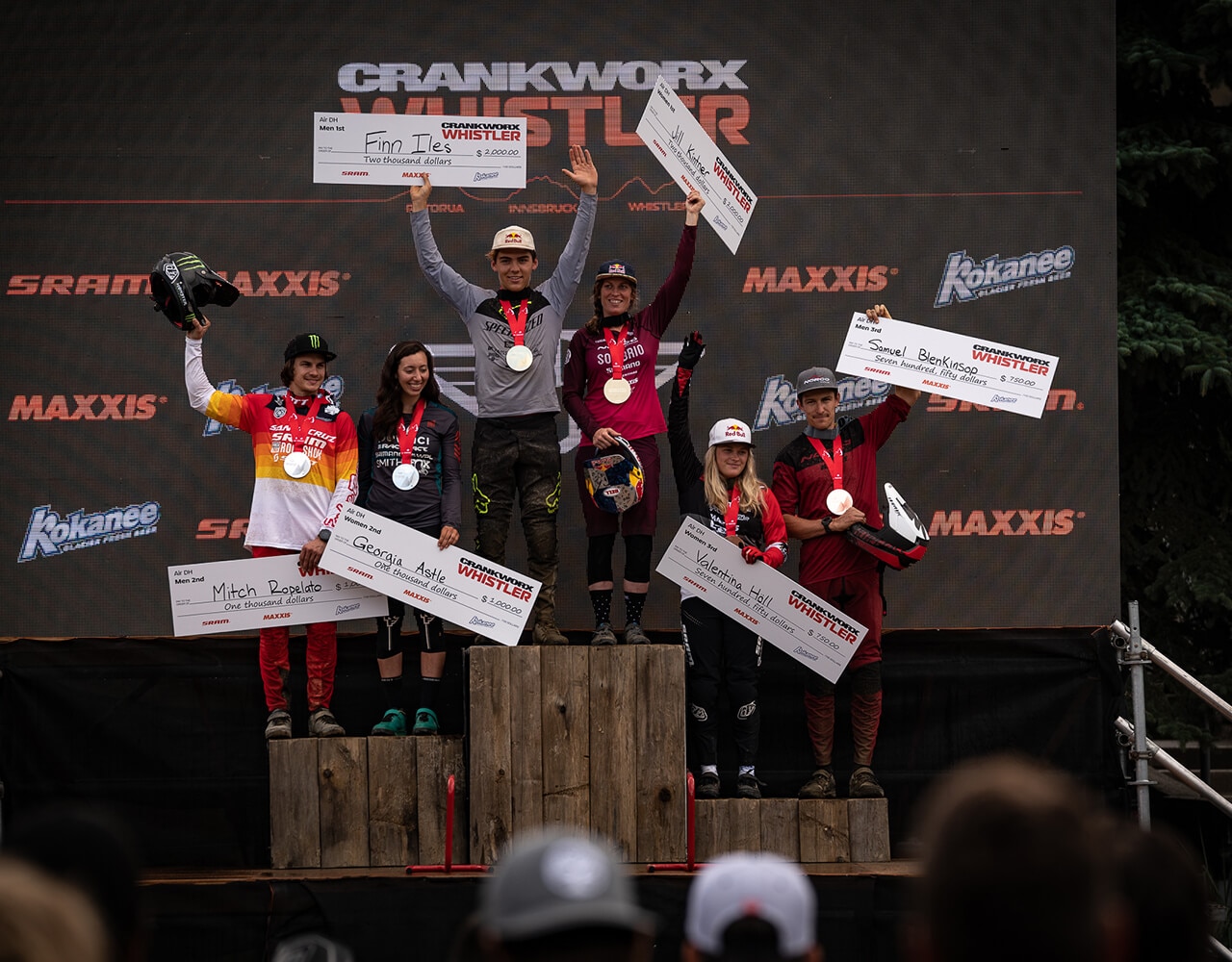 Jill came into the race under the weather but that didn’t seem to stop her from winning her 7thconsecutive Whistler Air DH. On top of that she laid down her fastest time to date. 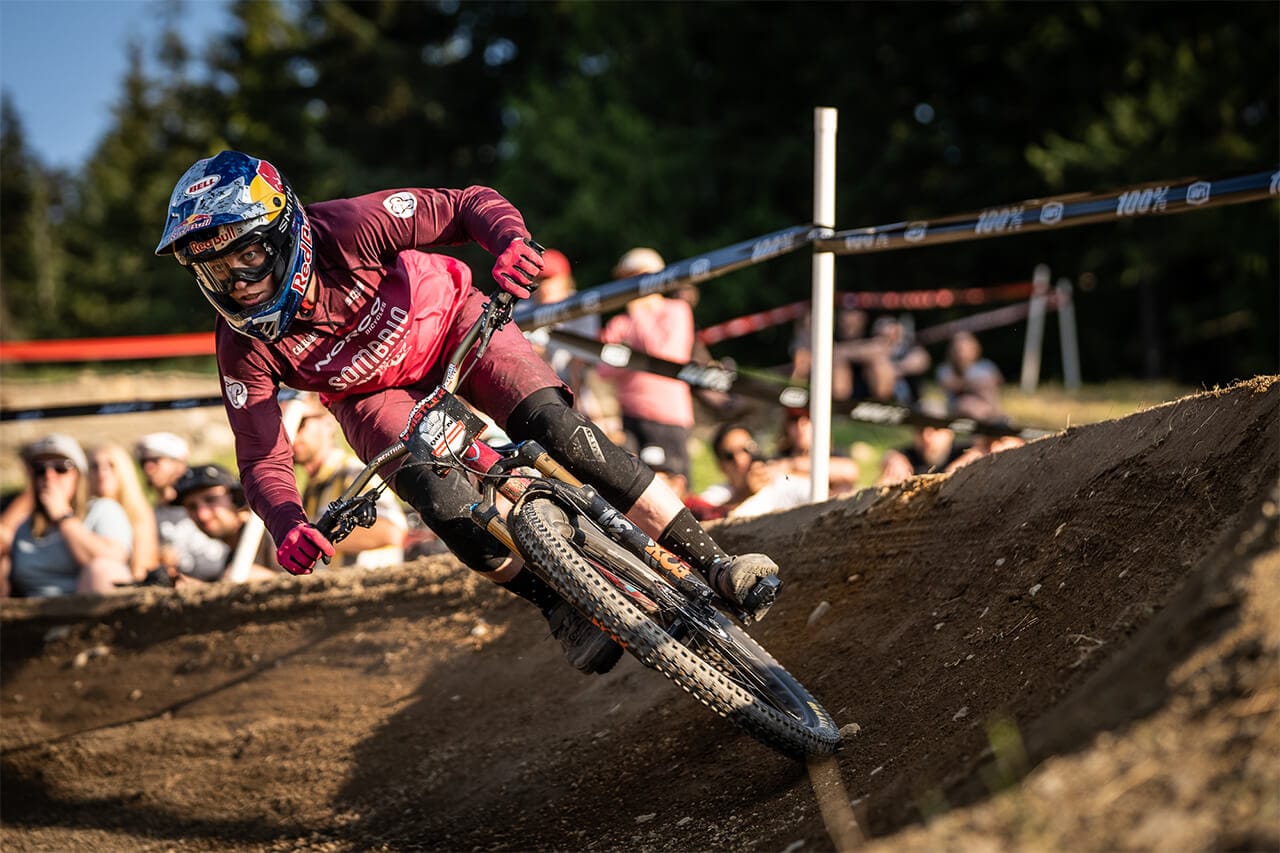 After winning the Air DH on Monday, Jill moved on to compete in the Dual Slalom event on Tuesday. 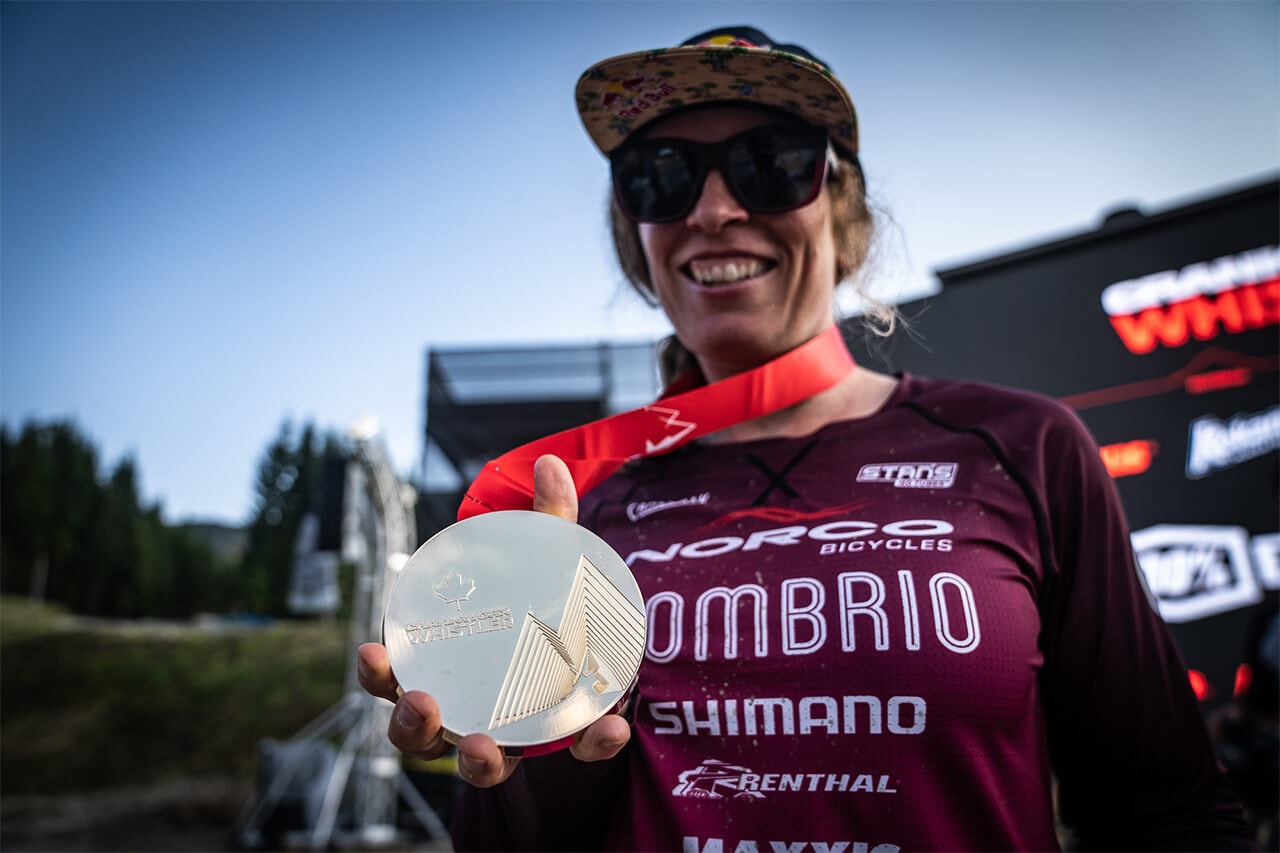 Jill claimed her second gold medal of the week as she won the Womens Dual Slalom event. Jill then went on to compete in the Pump Track Challenge Wednesday night. 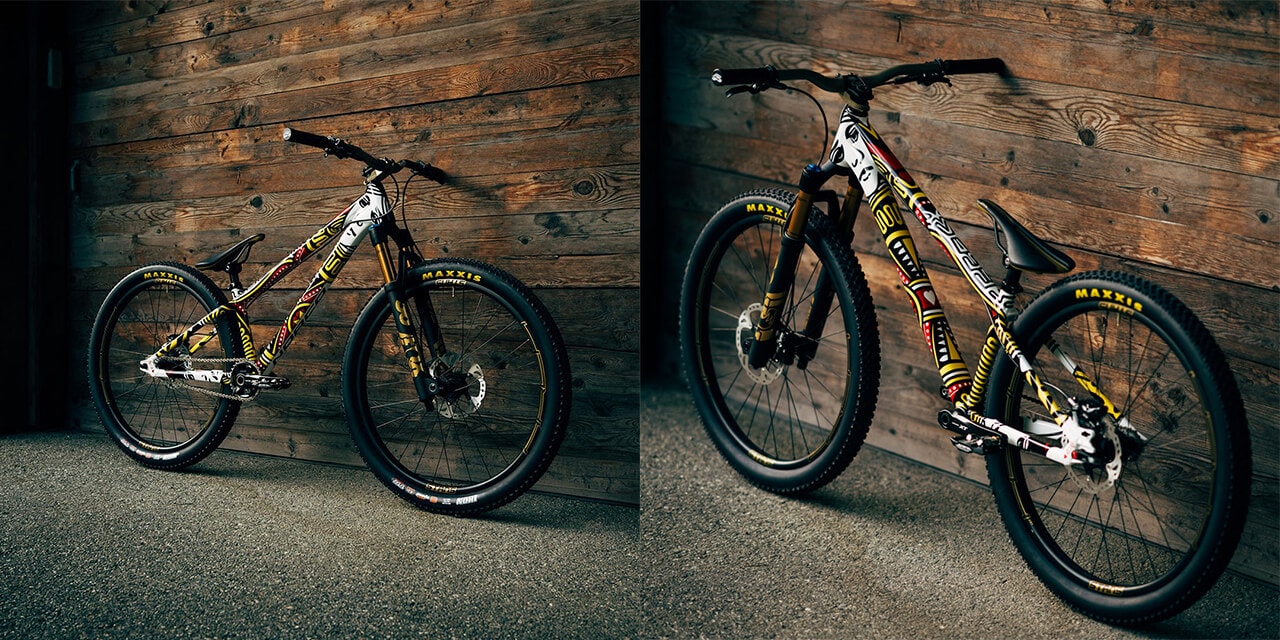 During the Pump Track event, Jill rocked this freshly painted bike that she named the Queen of Hearts. 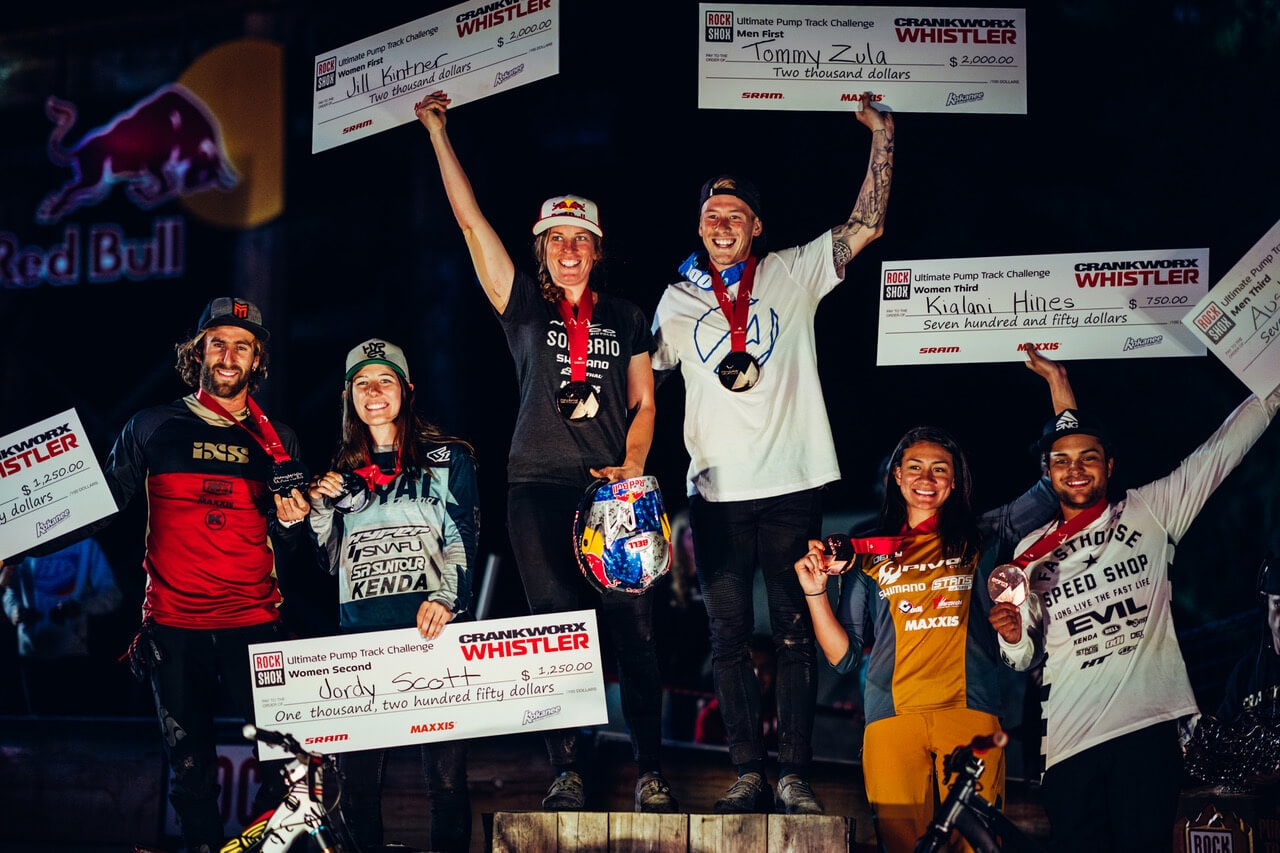 With stiff competition, Jill fought her way to the top and claimed her 3rd win of the week. While Jill was out of the running for the Queen of Crankworx this year due to her conflicts racing the Enduro World Series, she still proved to everyone she belongs on top.