Pro Triathlete Sam Long discusses how he utilized his power meter to help him achieve the KOM on the Mount Lemmon climb in Tucson, Arizona.

With the race season on hold for the time being, pros and amateurs are seeking out new ways to keep their competitive edge through this unexpected off-season. While some pros like Angela Naeth look to virtual racing to mix things up, others, like Shimano pro triathlete Sam "Big Unit" Long, have turned their attention to Strava. 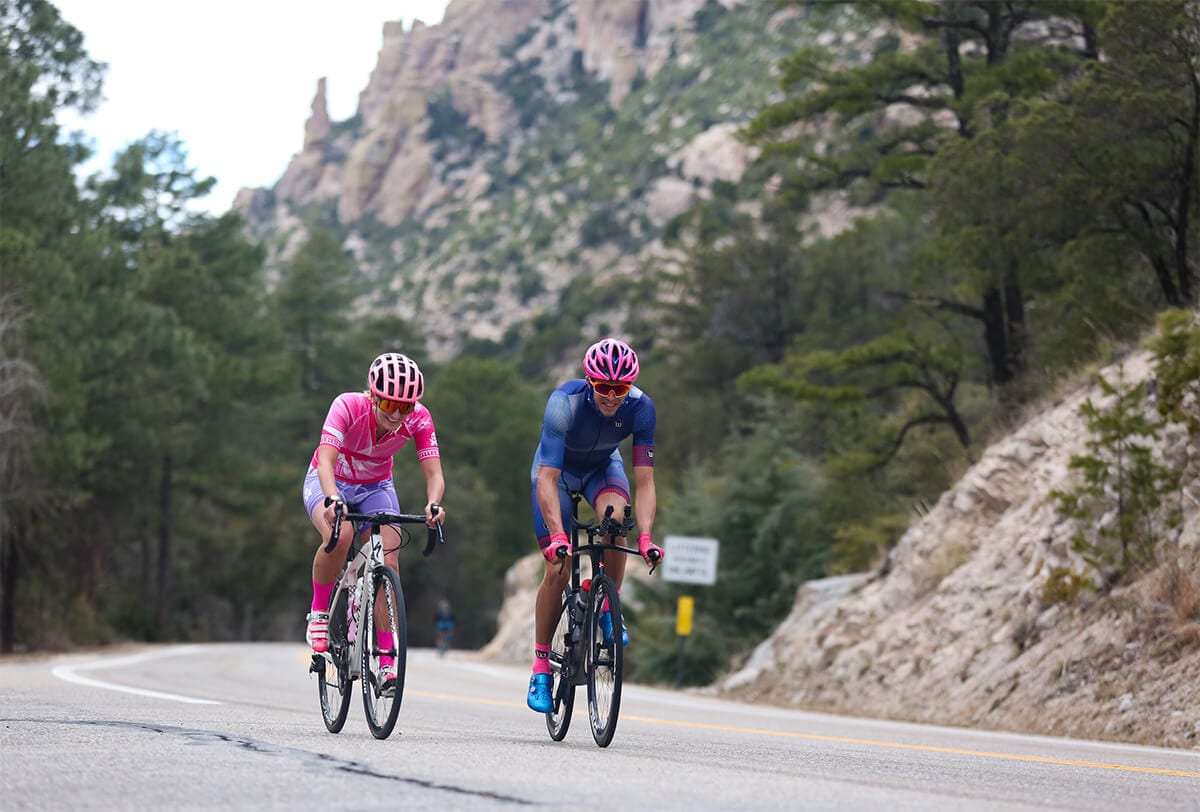 Spending his quarantine time in Tucson, Arizona, Sam zeroed in to focus on the prestigious Mount Lemmon Strava segment. The 21.22-mile KOM segment with 5,454 feet of elevation gain has traded hands amongst an impressive array of former World Tour pros and IRONMAN Champions. Most recently, the record stood at 1:16:27 by Lionel Sanders, a seasoned IRONMAN pro with a Kona podium under his belt.

Sam took on Tucson's most famous climb, examining and prepping for the various shifts in grade and planning his distribution of power perfectly. He finished in 1:15:40, beating his previous best time by 1:08 and besting Sanders' KOM time by 48 seconds. Sam breaks down his power data from this impressive ride and shows what it takes to become King of Lemmon. 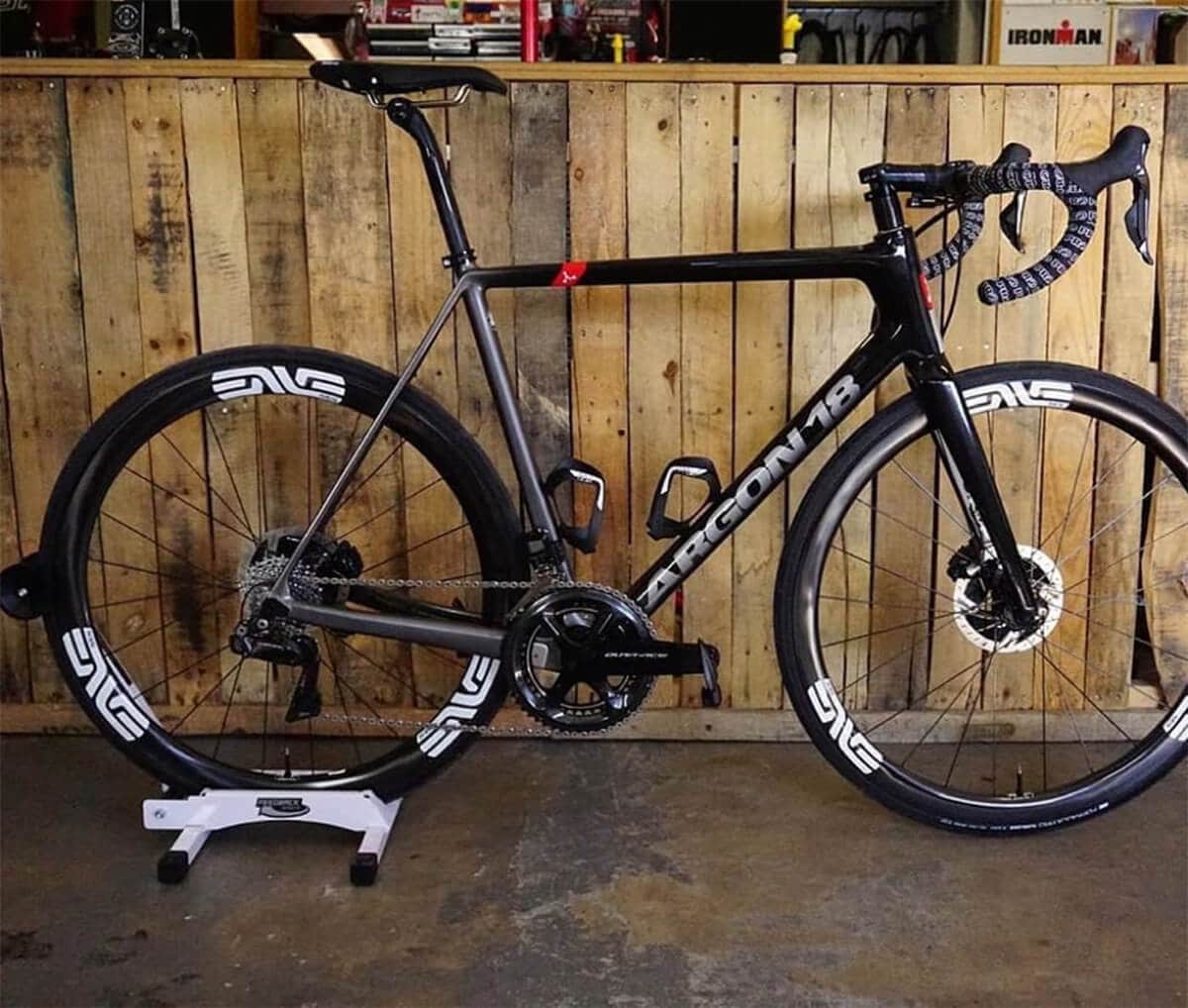 Hey everyone, Sam Long here. I'm thrilled to share my Mount Lemmon KOM power profile and discuss how I planned and executed the attempt. I'm fortunate to have DURA-ACE power meters on all my bikes, making it very easy to record, analyze, and track my progress across all my rides. For the Mount Lemmon KOM attempt, I rode my Argon18 Gallium Pro Disc road bike with Shimano DURA-ACE Di2 components and Enve wheels. But let's dive into the data.

The screenshot below highlights most of my power data and metrics from the Mount Lemmon KOM segment. Note that both elevation and temperature are not correct on this page due to a broken altimeter on my bike computer.

The first interesting piece of data you’ll notice is that there are some Big Unit watts and energy expenditure throughout this effort. I averaged 404 watts and put out 1,827 kilojoules of work for the 1:15 segment. That’s equivalent to burning about 1,830 calories. I definitely earned my McDonalds on this ride.

My normalized power was 405 watts and my average power was 404 watts. For those of you with a keen eye, you'll notice that my intensity factor (IF) was 1.05, which is theoretically impossible. IF is a simple way to judge how intense a workout or segment was relative to your threshold. An IF of 1.0 is equal to riding at threshold for an hour straight, which is just about the max effort someone can hold for an hour. My IF was over 1.0 because my threshold power is set for what I can hold for an hour on a flat road in the time trial position. I've tested my threshold on my Argon18 E-118 TT bike with a DURA-ACE power meter, and that power is 385 watts. When riding on my road bike, I have a more open hip angle, which helps increase power production, and I can hold higher watts when riding uphill.

You'll also notice that my variability index (VI) is 1.00, which means that I paced this effort perfectly even. The DURA-ACE power meter never lies. Checking my VI score after the ride, I was surprised because, during the attempt, my effort did not feel as smooth and consistent as the data shows!

I started this Mount Lemmon KOM attempt harder compared to the previous time I went after this segment because I wanted to "bank some time" early in the effort. So, I started by averaging 412 watts through the first 20 minutes, as you can see in the chart below.

Pacing the Mount Lemmon climb gets is very tricky because it starts at 2,200 feet of elevation and ends at 8,000 feet. This means that it gets harder to hold the same power as you get higher up due to the decrease in oxygen. In my first attempt, my power majorly fell off in the last mile or so of the climb. I told myself this time that I would push it as hard as I could starting at the 1:10:00 mark and just take it minute by minute from there.

I also told myself that anytime the gradient got less steep, I had to push as hard as I could. These efforts felt harder than the steep portions but my power stayed nearly identical throughout the ride. This is because it's harder to produce the same amount of power on less steep terrain. I planned this power strategy because, as a bigger guy, relative watts per kilogram matter the most on steep terrain, but absolute watts matter the most on less steep terrain. I knew I needed to use my power and size to my advantage when the road got flatter.

Despite my plan to attack the flatter sections, I also knew I needed to prepare for the 5,000+ feet of climbing. Heading into this attempt, I worked to lose a little weight, going from my normal weight of 175 pounds down to 170 pounds on the morning of the effort. I also optimized my bike, including taking off bottle cages to keep everything as light as possible. 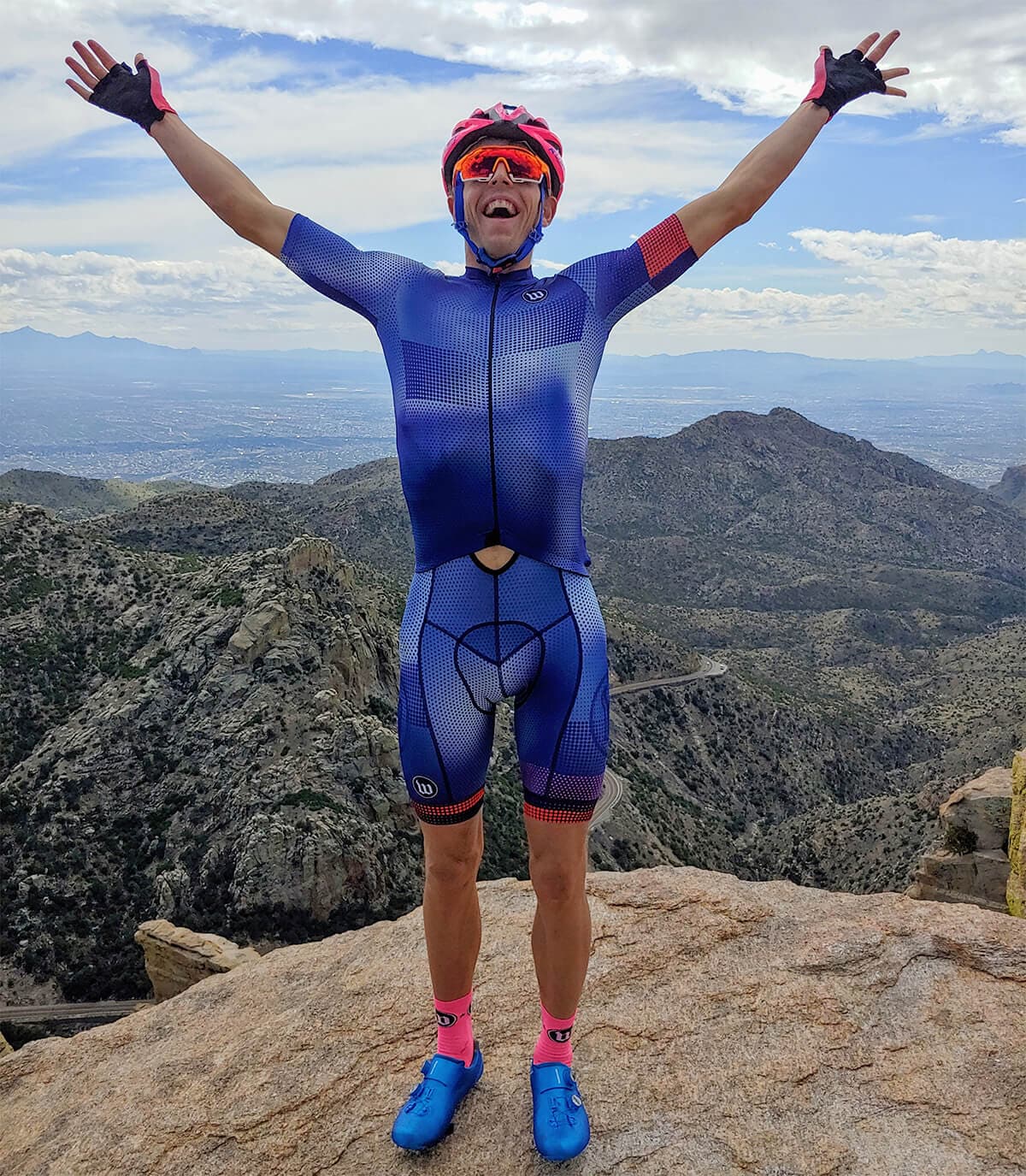 My peak speed during the Mount Lemmon KOM was 29.2 miles per hour, which is pretty good for a hill climb! However, my average speed was 16.8 miles per hour, and it varied based on the terrain. Despite the steeper pitches on this climb, I stayed in my 53T front chainring throughout the whole effort. I also used an 11-28T cassette for a wide gear range in the back. 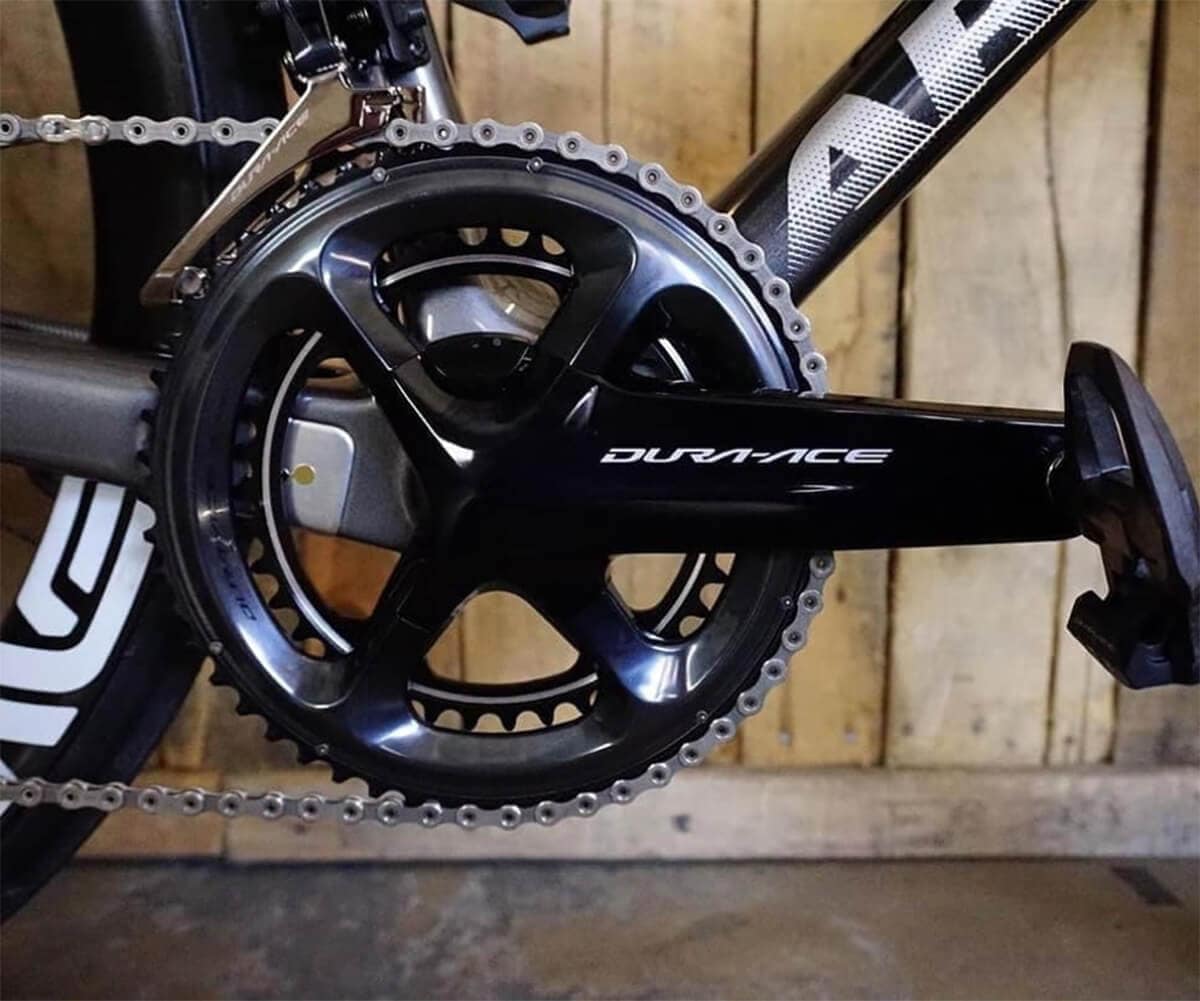 Breaking down race and training power data provides a ton of value and allows me to check my numbers with how I felt and what was actually happening out there on the road. The more I do this, the better I get at understanding how to ride a bike. Little changes make a big difference. I went over a minute faster on my second attempt with a power increase of just three watts. But those three watts along with a solid strategy of when and where to exert those watts made a big difference.