Racing with Power in Kona

The IRONMAN World Championship in Kona, Hawaii is a special race. Not only is it a World Championship, which brings with it a variety of pressures and excitement, but it is also an exceptionally tough course. Kona is famous for being hot, humid, windy, and one of the most challenging racecourses in the Ironman series.

Preparing for Kona and developing a race strategy requires experience and understanding of the course. One of the most important pieces of the Kona puzzle comes with knowing how to utilize your power meter to most effectively execute the 112-mile bike. 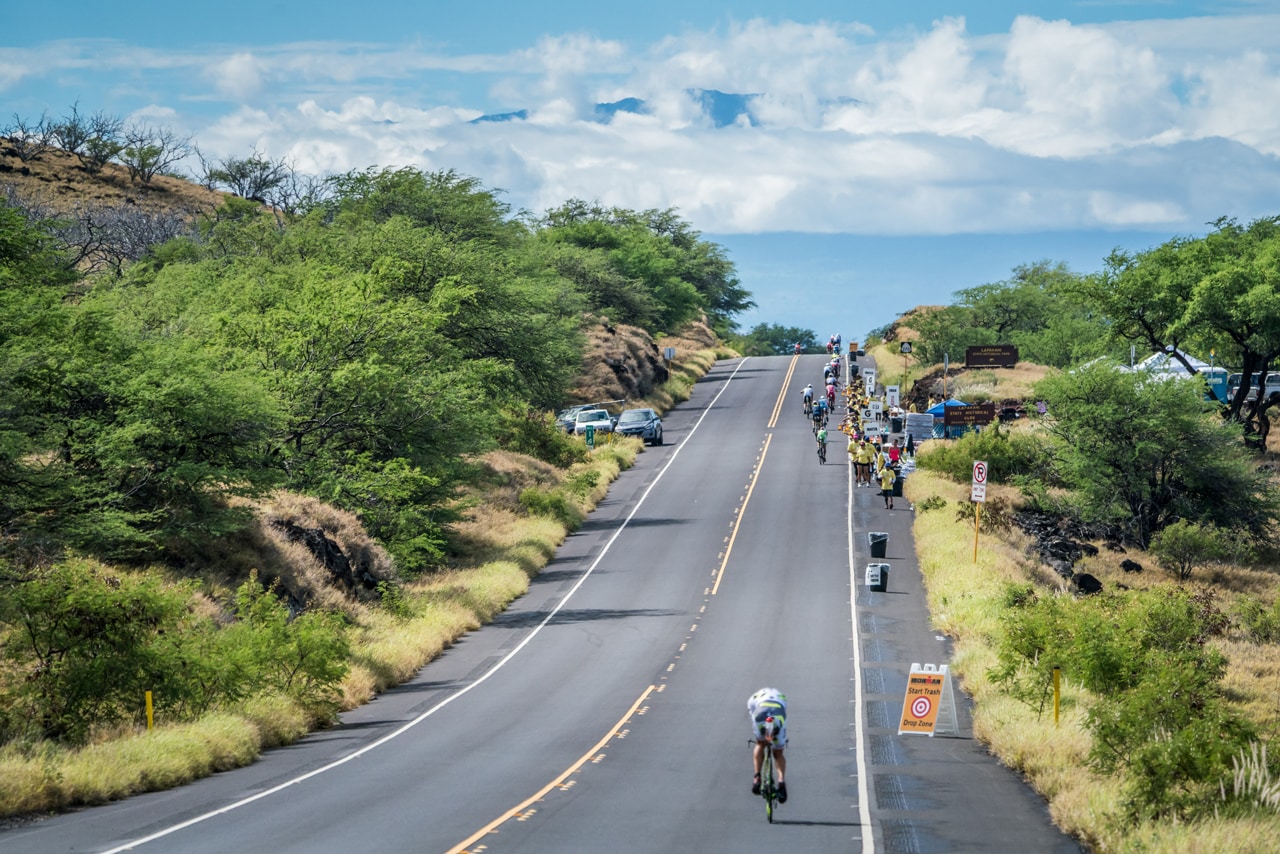 Neal Henderson, founder of APEX Coaching in Boulder, Colorado lays out some pointers below on how to use your power meter while racing on the Big Island. Henderson is one of the world’s best cycling and triathlon coaches having trained numerous Olympians, World Champions, and World Record holders. He is the coach to recently crown UCI Time Trial World Champion, Rohan Dennis and has helped many athletes to success at Kona. 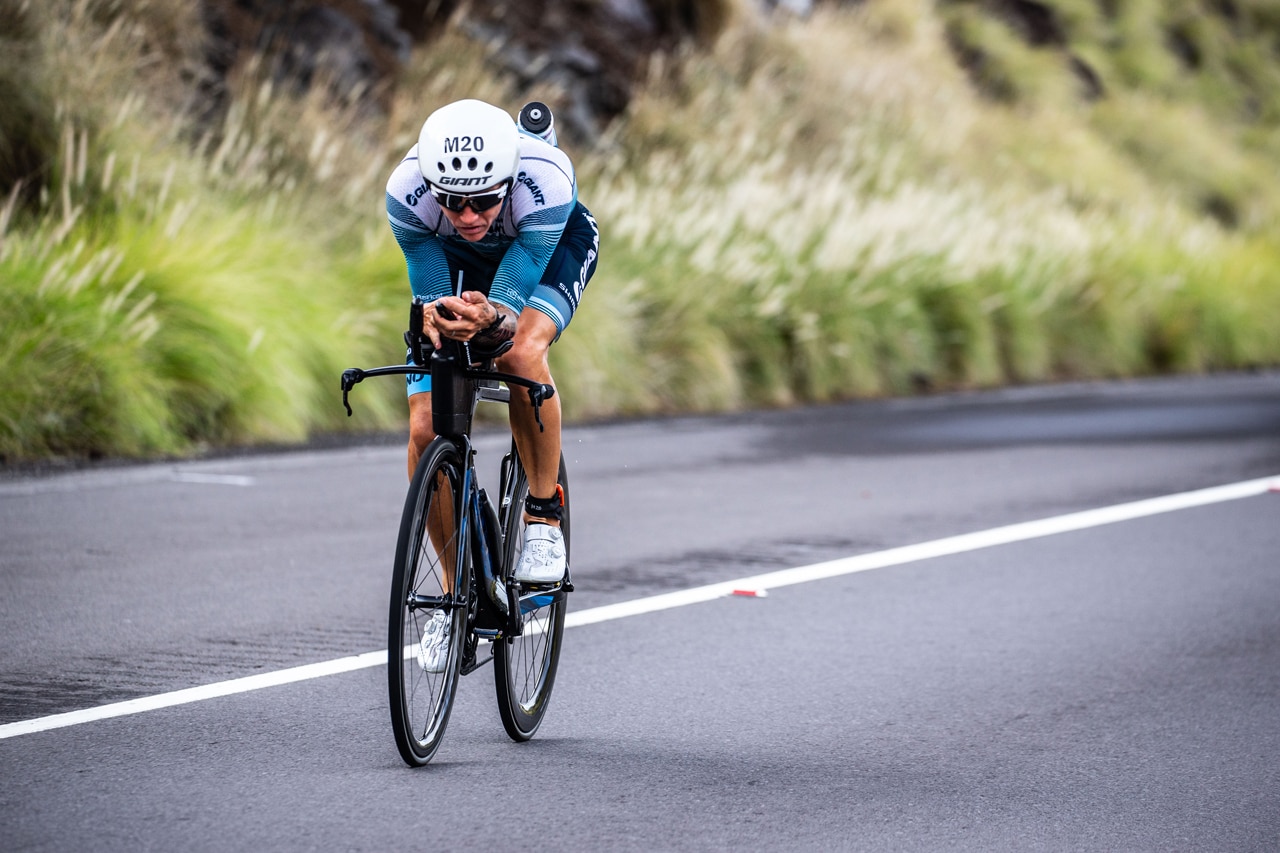 What makes Kona a special race?

NH: Being a World Championship, Kona requires having a plan in place relative to your personal skills and abilities that you've developed in training leading up to the event. This is needed to keep athletes in check on race day and keep them from overextending due to excitement and competitiveness on the day.

Why is pacing important during the bike at Kona?

NH: Properly pacing your effort is one of the keys to having your best day, especially on the bike. The bike leg is always the longest segment of the race and comprises around 50% of the total race time for many athletes. But this is a triathlon, with the critical marathon leg to finish. It's important to manage your energy output on the bike as well as have a good plan in place for your nutrition intake on the bike. You won't get much nutrition in during the swim (at least not any that is generally useful), and on the run, it's more difficult to take in as much fuel and fluid as you can on the bike. 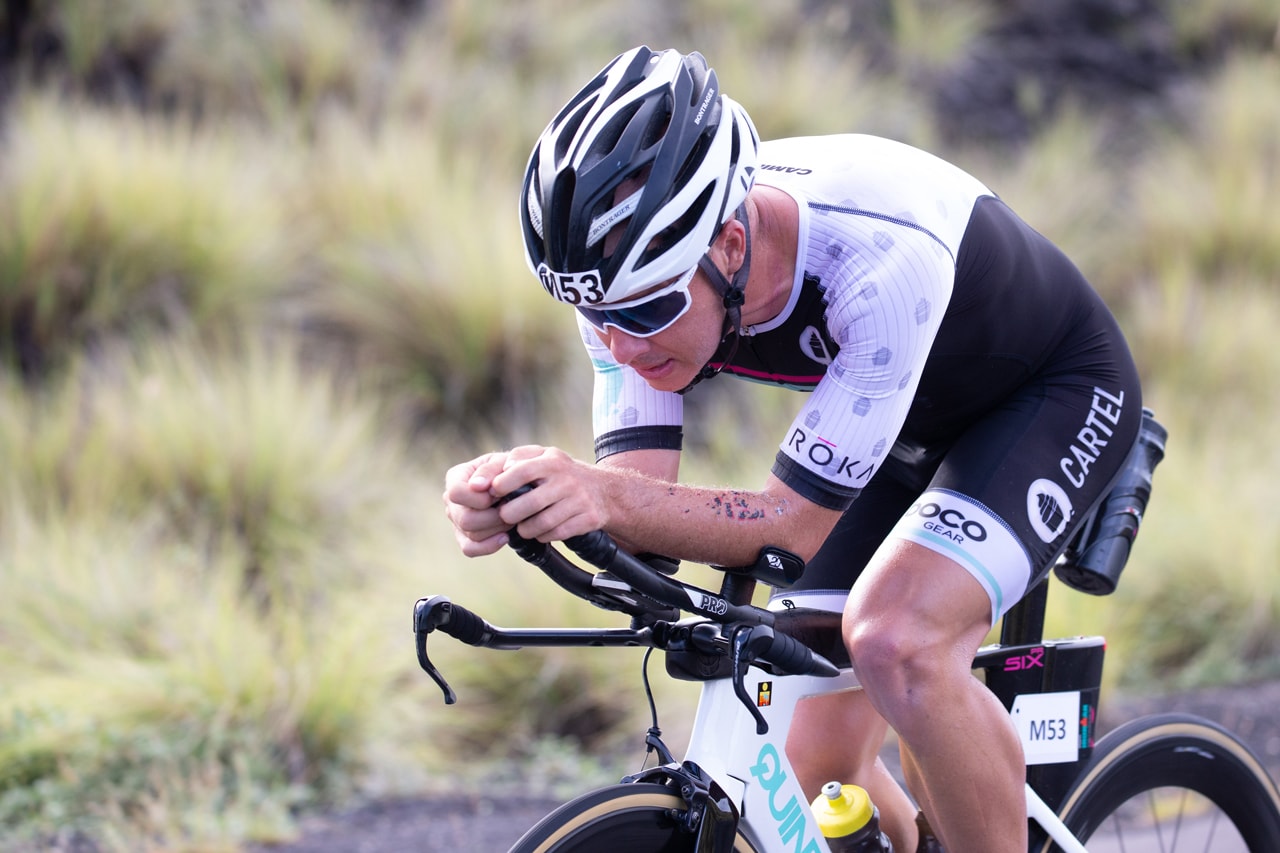 How can racing with a power meter help with pacing?

NH: When it comes to pacing specifically on the bike, the use of a power meter is incredibly helpful. For athletes that I've worked with at Kona, we typically break the race into course-specific demands and target ranges of 10 to 30 watts based on their fitness. Many athletes tend to train based on their FTP (Functional Threshold Power), but if you are pushing close to your FTP for very long in an Ironman, you’re going to have trouble maintaining your power later in the bike leg and especially on the run.

What are some mistakes that athletes make in Kona?

NH: One aspect of pacing that many triathletes get wrong is that they tend to push too hard when they’re going fast and then don’t push hard enough when they’re going slow. In order to optimize your average speed on the bike it is best to push a little harder in headwind and uphill sections of the course, and then go easier in the tailwind and downhill sections of the course. 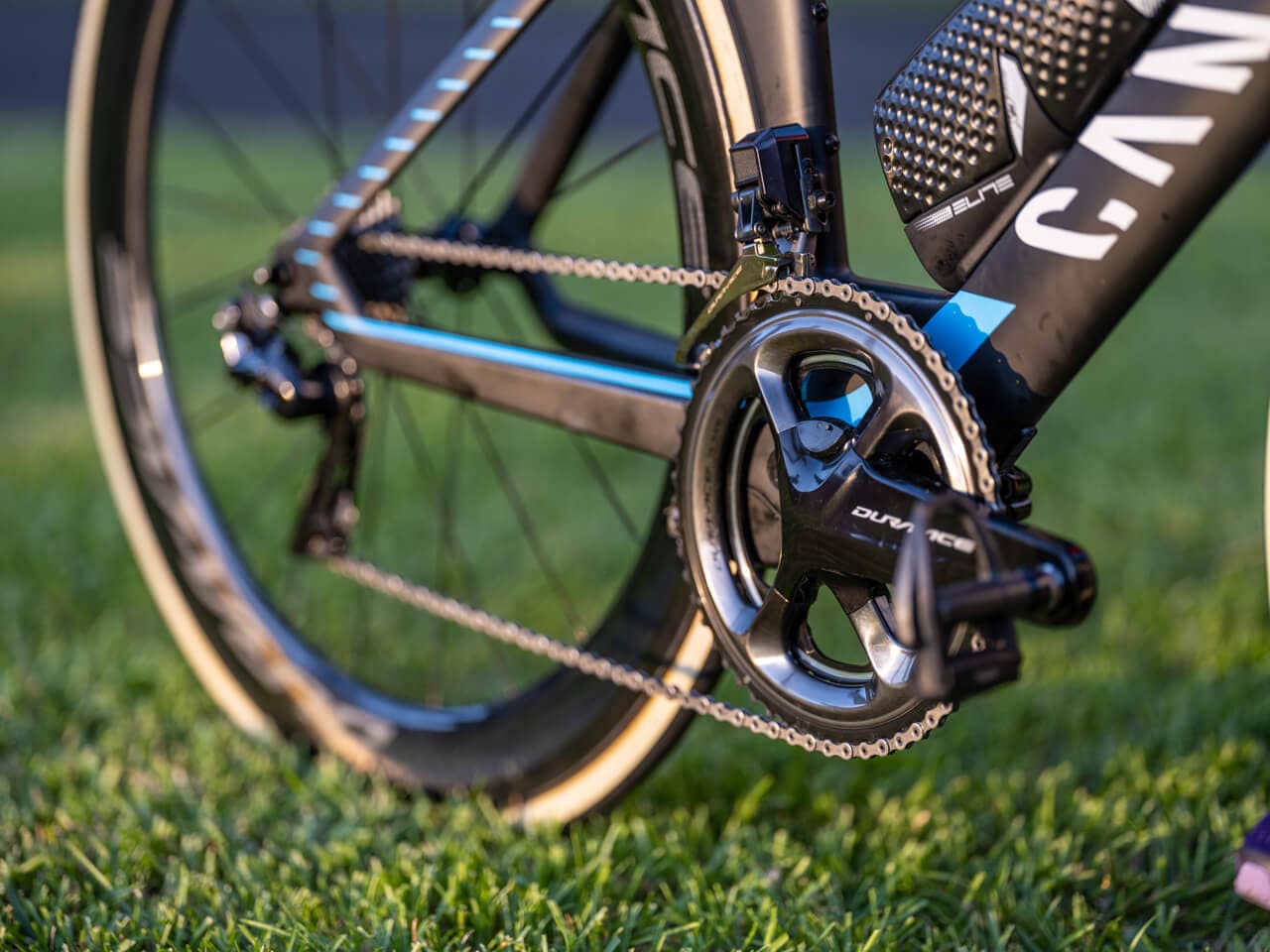 What parts of the Kona course should athletes push hard and when should they relax?

NH: With the specific demands of Kona, you effectively have the outbound section to Hawi with rolling hills and wind to contend with, the climb itself to Hawi, the descent from Hawi, and then the return leg with rolling hills and wind again. Each year, the actual wind speed and direction changes – often it can even change from a headwind on the outbound leg to Hawi to also a headwind on the return. With these things in mind, you’re going to want to pay attention to the weather and formulate an effective pacing strategy.

What’s an example of a pacing strategy?

Rider with FTP of 250 watts

It’s possible to get even more exact targets with tools like Best Bike Split to breakdown the race based on predicted weather and either your goal time or goal power. 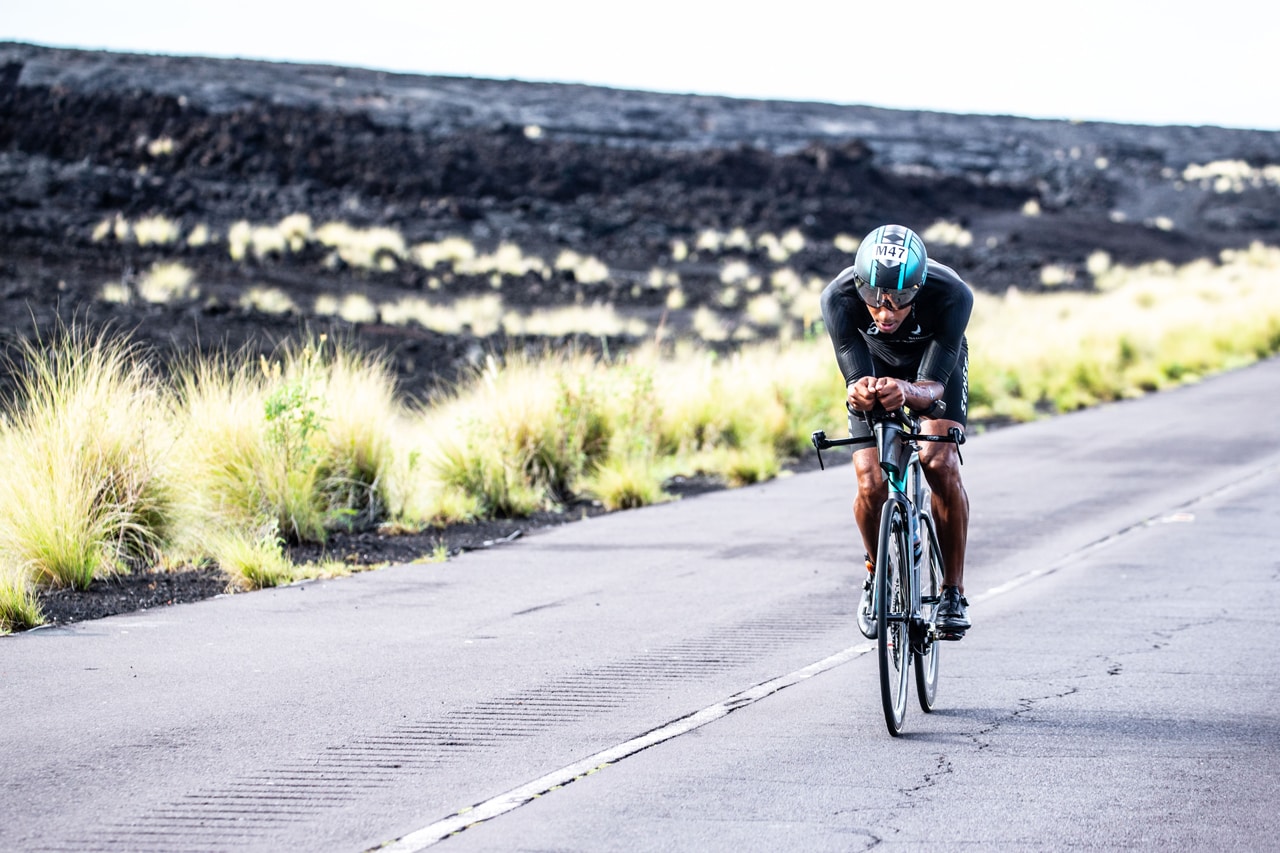 What metrics should you use to monitoring your effort during the race?

NH: For your head unit settings, I encourage viewing current power as a 3 to 5-second rolling average, as well as having speed, cadence, heart rate, distance, and average power as additional fields.

What are some mistakes athletes can make at Kona?

NH: One of the most important aspects is to not be a complete slave to your plan and power meter. Use your perceived effort and how your heart rate and breathing are responding on the day to make adjustments and ensure that you can stay consistent from start to finish. And remember, you’ve got a full marathon to complete in Kona conditions to contend with once you’ve executed a good bike leg. Don't overextend by chasing power numbers on the bike only to end up walking most of the run. Always remember, Kona is a triathlon, not a bike race.