It was a cold windy start to the day on Friday at the 2019 Red Bull Rampage Finals. With riders safety a priority, event organizers made the call to delay the finals by an hour in the hope that the wind would subside once the sun fully came out. Due to the windy conditions in the morning, riders were unable to get their last min practice runs in before the start of the finals. As the sun continued to rise, the wind started to die down giving riders the ideal conditions on the mountain. Cam Zink was the first rider to drop in, but unfortunately went down early in his run. Lucky he was unscathed and was able to hop back on his bike and ride back down to the bottom. 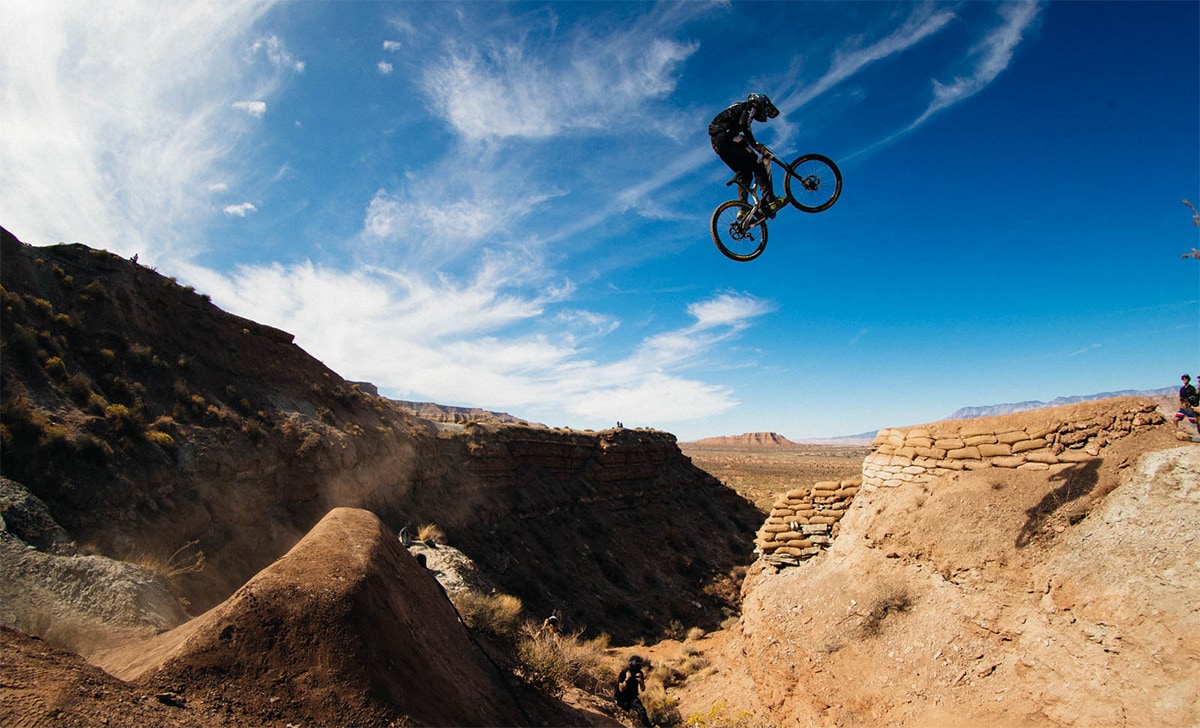 Carson Storch was the next Shimano Athlete to drop in, and was also the first person to make it all the way down their run without crashing. 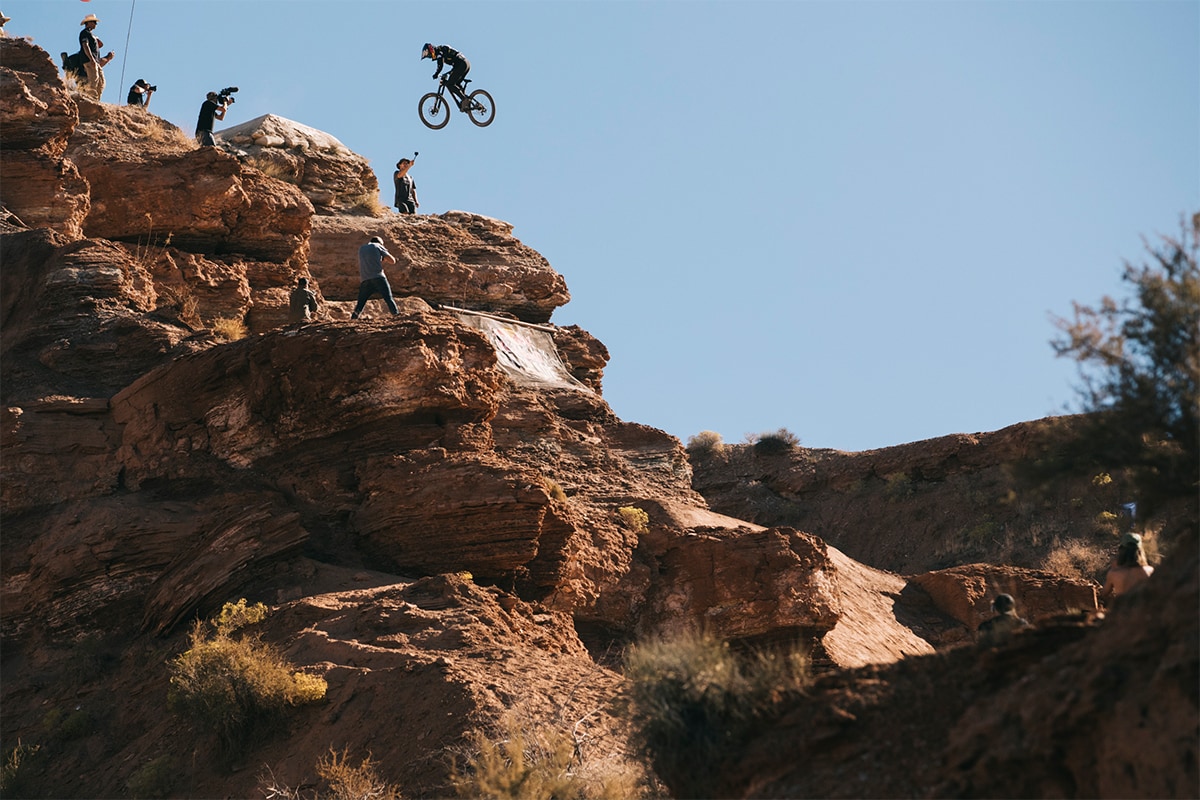 As the day continued, riders continued to throw down impressive runs. Tom Van Steenbergen completed an impressive run on his first and only run of the day scoring him an 89.66. 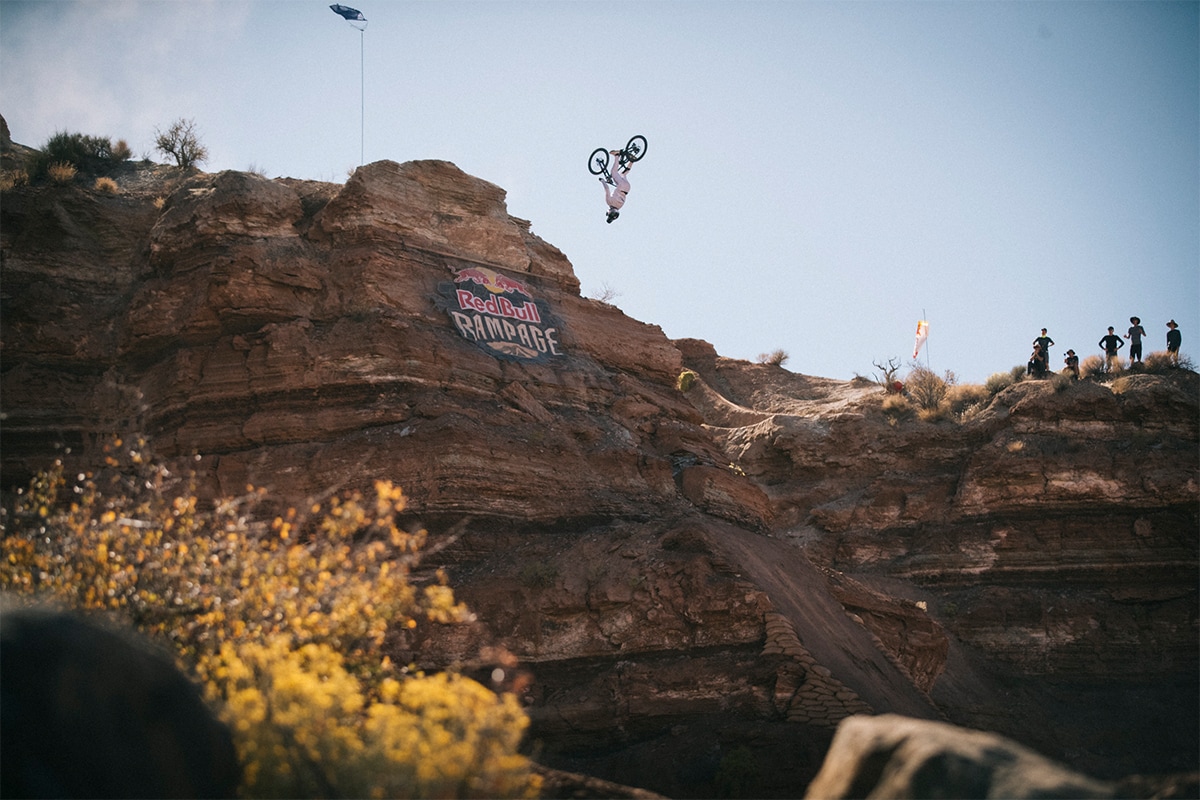 Tom decided to not take his second and final run of the day hoping his score would hold. After finishing his first run, last year's Champion Brett Rheeder found himself in an unfamiliar spot sitting in eight place with a score of 84.33. With the pressure on, Brett Rheeder layed down another classic Brett Rheeder-esque run that would push him into the 90s with a final score of 91 earning him second place.

The Backflip One-Footed Can Can that earned Brett the Best Trick Award. On top of a Second place finish and Best Trick Award Brett Rheeder and his crew would also be awarded Digger Award for his impressive work on the mountain.

While Tyler McCaul put up a fight with a score of 87 it left him just short of the podium in fifth place. That being said Tyler was awarded the McGazza Spirit Award for living the spirit of Rampage with two inspiring runs. 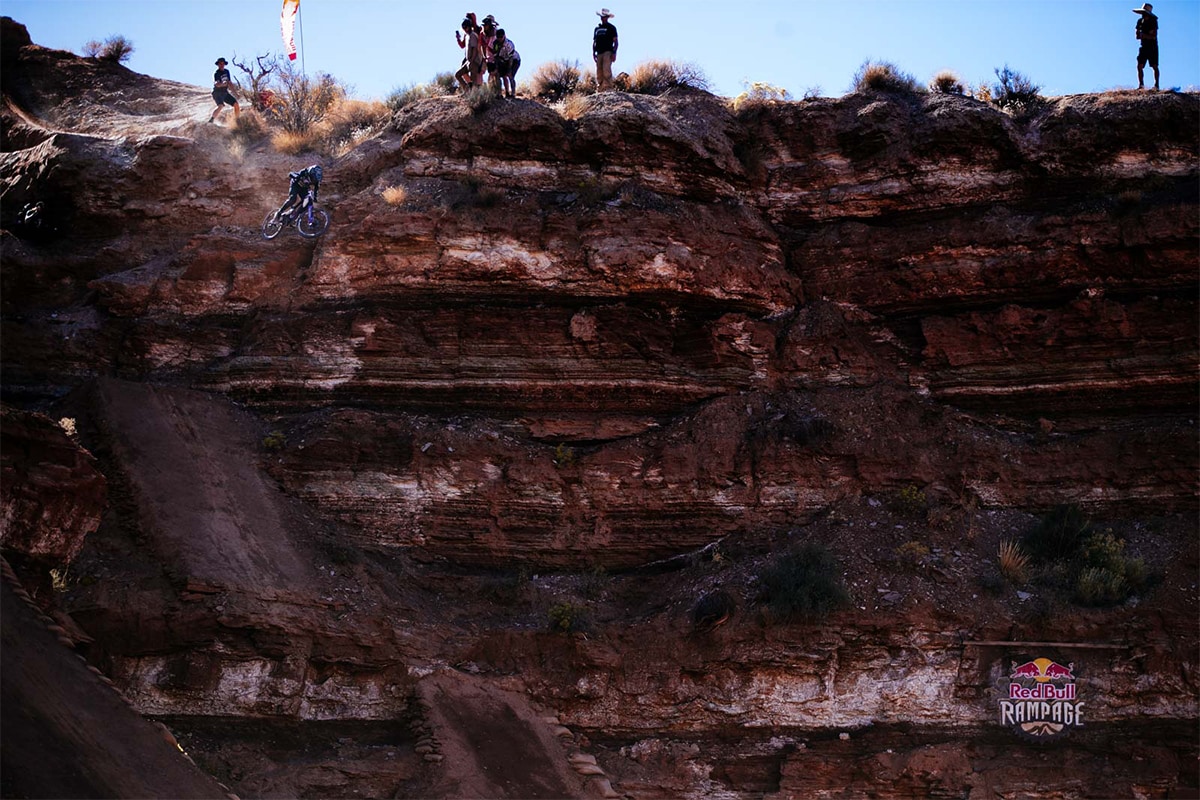 The 2019 Red Bull Rampage was one for the books with riders continuing to push the limits of freeride mountain biking.