Shimano presented BMX athlete Connor Fields these custom S-PHYRE XC9 shoes in honor of his accomplishments as an athlete and ambassador for the BMX Community. The gold on the heel of these custom XC9 highlight Connor's Gold Medal at the 2016 Rio Olympics. 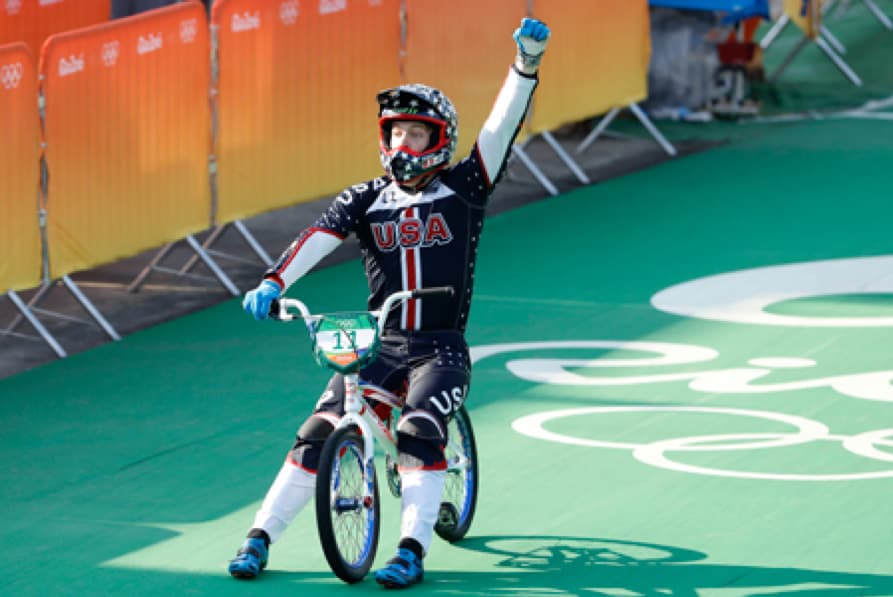 What can be said that hasn’t been said already? Connor Fields is one of the greatest and consistent BMX racers in recent history. From winning consistently on the USABMX National circuit to Olympic Gold and finishing the 2017 season with the overall USABMX Championship title. There are only a couple more titles to lock down which he will no doubtedly earn.

What’s even more impressive is the time he spends giving back to the sport, community, and his involvement with St. Jude Children’s Hospital. A true champion is not defined by his on- track accomplishments but more so by what they do for others. BMX by nature is an individual sport and some we’ll even say it’s a ‘selfish’ sport. Connor has shown class, maturity and a sense responsibility but on and off the track which is impressive.

We here at SHIMANO are both happy and excited in being able to be a part of Connor’s journey and racing career. We look forward to the 2018 season and many more wins and championships.

In celebration for all that Connor has accomplished as an athlete and ambassador for BMX, Shimano presented Connor with these custom S-PHYRE XC9 shoes. 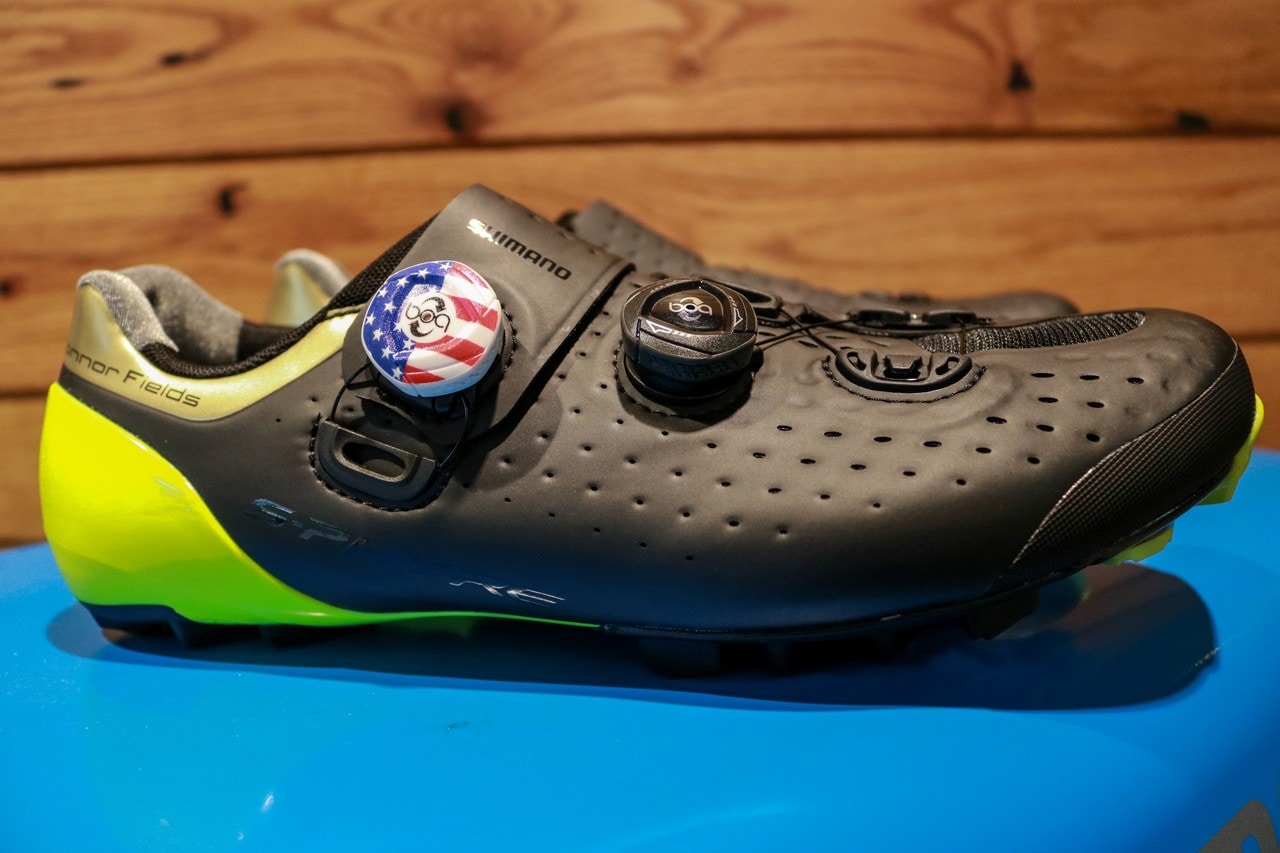 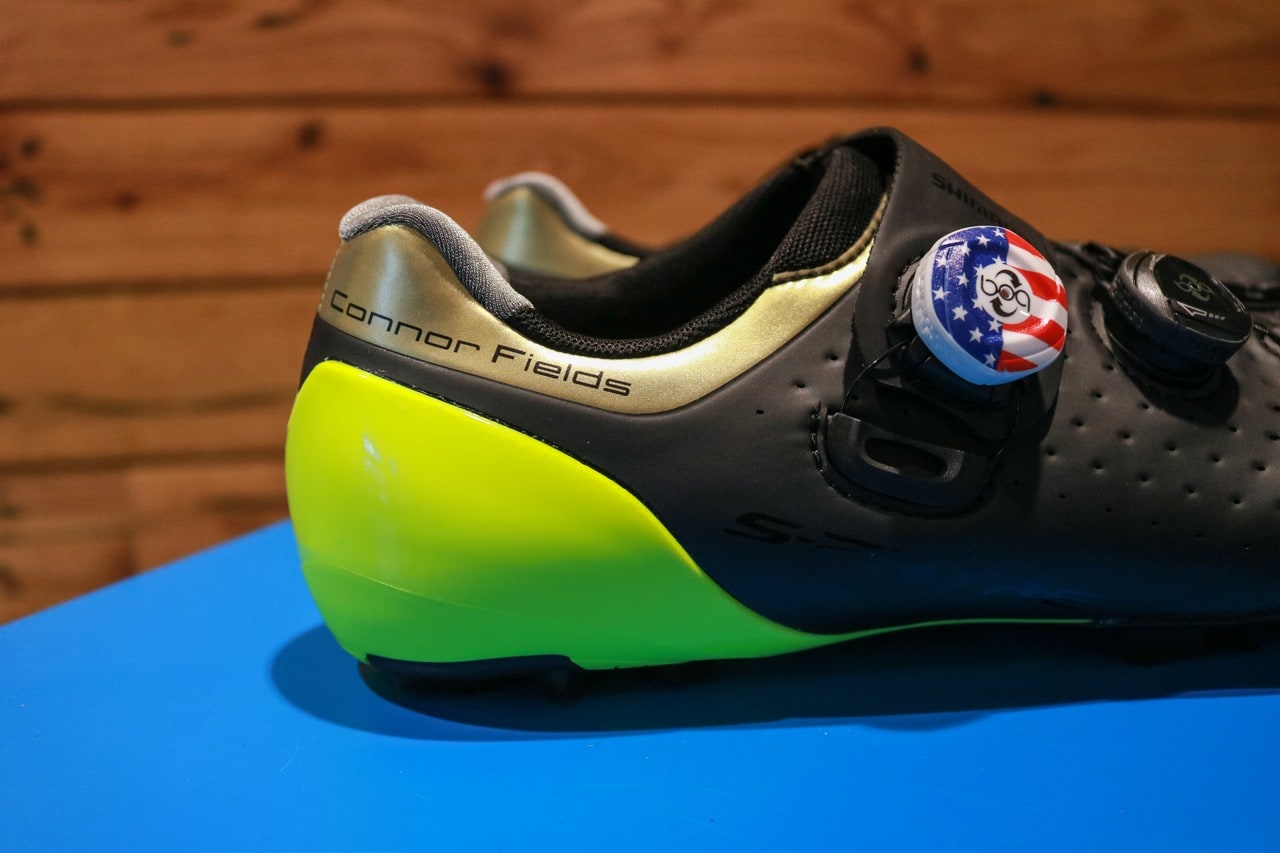 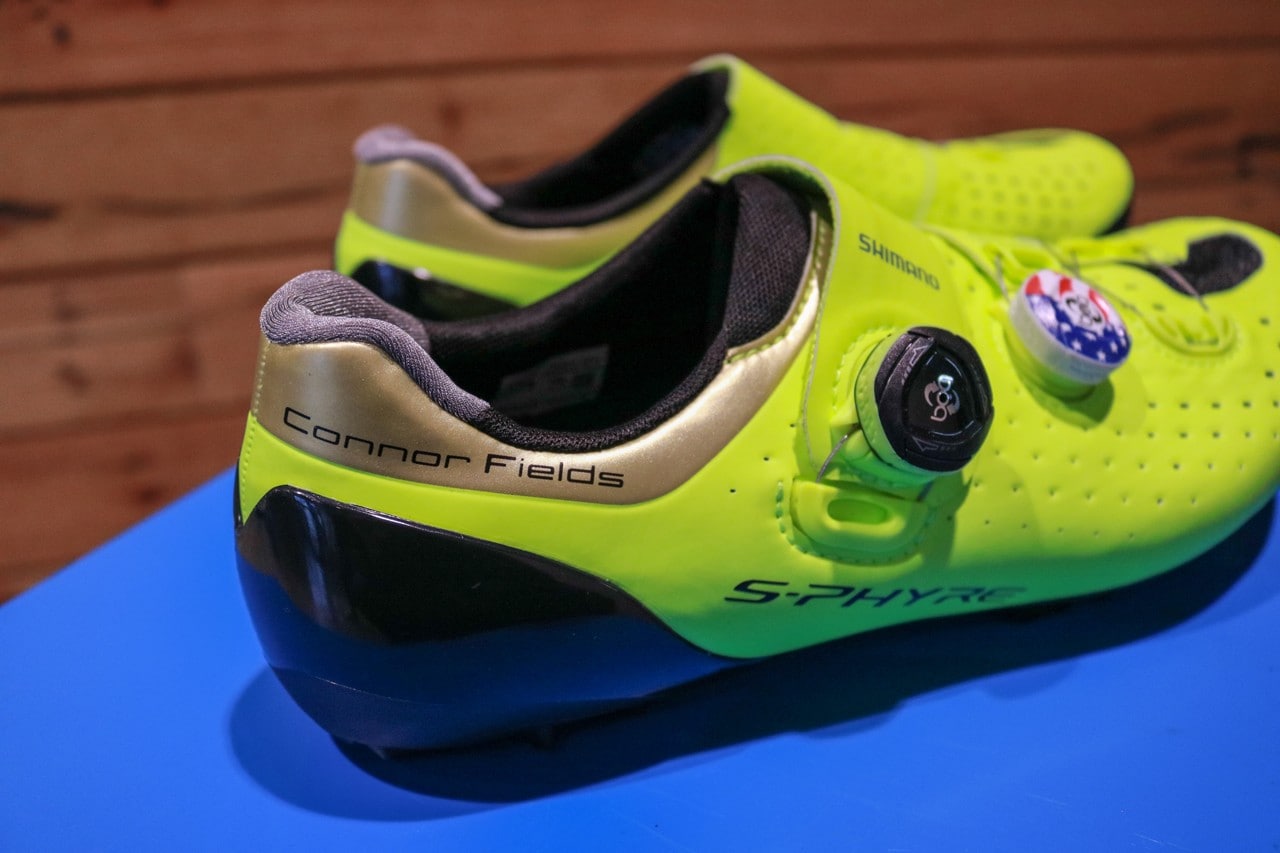 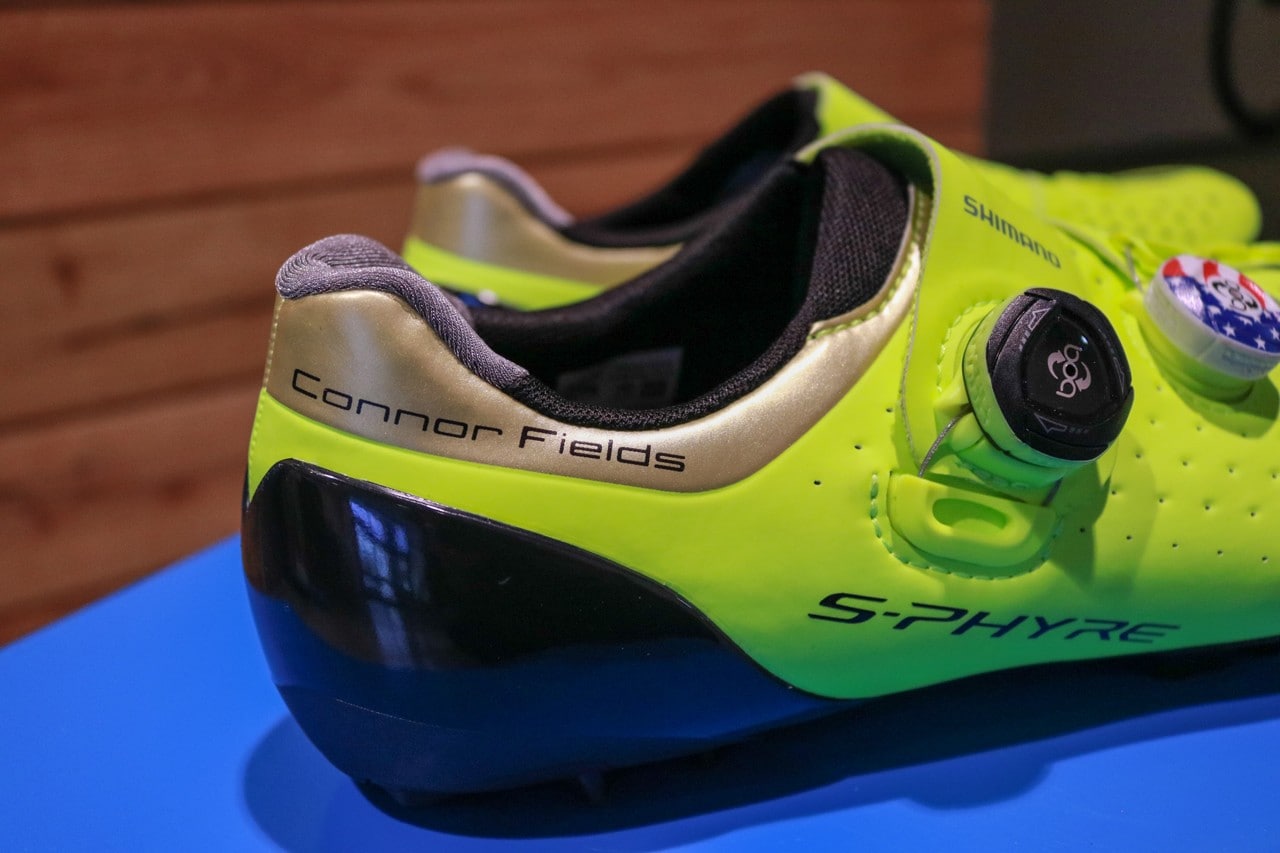