When it comes to professional bike racing, component selection is a critical part of a rider’s success.

When it comes to professional bike racing, component selection is a critical part of a rider’s success. From road racing to downhill racing, every piece of a pro’s bike setup is selected to enhance performance while reducing the risk of mechanicals out on course. Enduro racing is no different, and Shimano's pro enduro riders utilize the new 12-speed, short cage rear derailleur and 10-45-tooth cassette to optimize their performances. 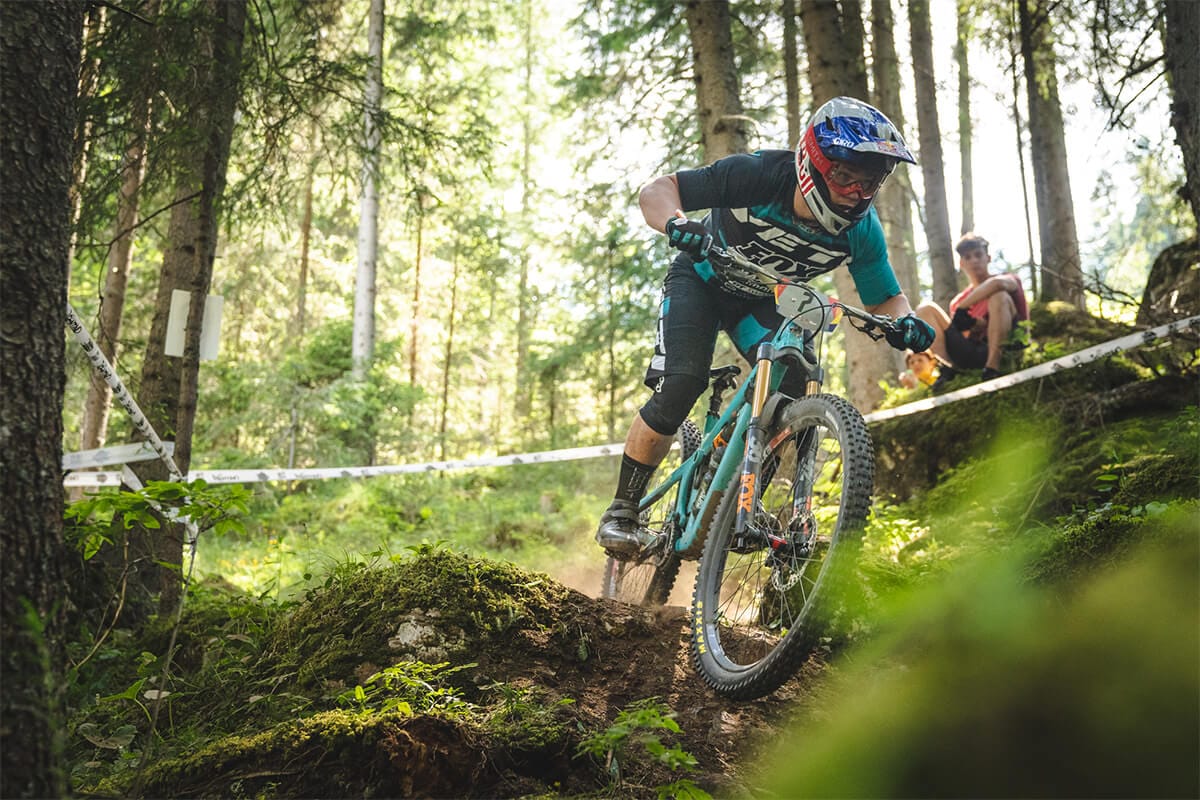 On the Enduro World Series circuit, race tactics center around saving energy on the untimed transfers between each stage. Unlike your average weekend warrior trail riders, who typically push themselves to exhaustion on climbs, pro enduro riders are often content to get off their bikes and push.

“When the top pros are racing, it’s all about energy management and trying not to overdo it on transfers,” explained Shimano Marketing Specialist Joe Lawwill, himself an elite level enduro racer. “So anytime it gets really steep, racers will choose to walk instead of pushing a bunch of watts. That saves their energy for when it matters, on the timed downhill stages.”

Along with being content to spend a little time on their feet, most Shimano’s sponsored pro enduro racers, including Jesse Melamed, and the entire Yeti and Ibis teams, choose to run Shimano’s short cage rear derailleur and the 10-45-tooth cassette that goes with it. Riders do not need the wide range 10-51-tooth cassette, which provides an easier climbing gear, but also requires Shimano's long cage rear derailleur. 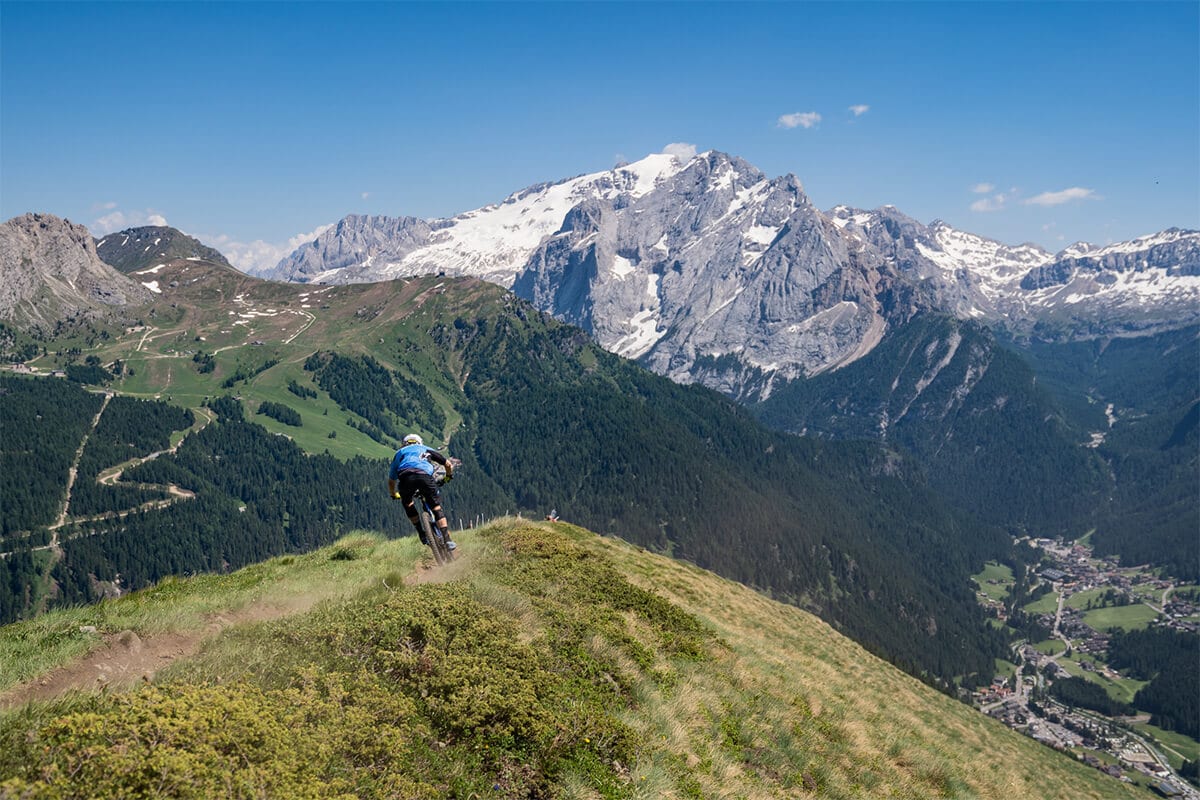 “That’s the other benefit,” continued Lawwill. “During races, things can get a little hectic, and maybe you’re not always taking the cleanest line because you’re doing things that you wouldn’t normally do during a regular trail ride, like looking to gain fractions of seconds by cutting a corner here or there. That’s why when racing at this level you want as much (rear derailleur) clearance as possible, and the longer cage does hang down just a little bit more than the short cage.”

By running the 10-45-tooth Shimano mountain bike cassette and the corresponding short cage rear derailleur, pro racers eliminate something they probably were not going to use anyway — the 51-tooth cog. They also reduce the risk of side-swiping their rear derailleur with a rock or stray root, which, if it happens, can bring a quick and disappointing end to a critical race weekend.

Of course, there's also a modest weight saving with the short cage derailleur and smaller cassette. It's only a handful of grams says Lawwill. But that's typically not part of the decision matrix for pro riders aboard bikes that often weigh 30 pounds or more.

“It’s all about making a choice that fits their needs as racers,” added Lawwill. “And that’s always something Shimano strives for, to give riders exactly what they need without compromises.”