Sure, Helen Wyman’s results are impressive–a dozen combined British and European cyclocross titles and a pile of cobblestone trophies to name just a few–but her fight for women’s equality remains her most enduring achievement.

What started as an op-ed after the 2012 Cyclocross World Championships quickly turned into a massive petition that changed the way the UCI thought about women’s cyclocross. The UCI named Wyman to the cyclocross commission, where she advocated tirelessly for greater equality in cyclocross. Rules changed, schedules shifted, prize money increased, contracts improved, and live TV coverage started as Elite Women’s racing became a main attraction at race weekends throughout the winter.

Wyman remains philosophical about what she’s helped achieve, and her hopes for the future of women’s cyclocross. 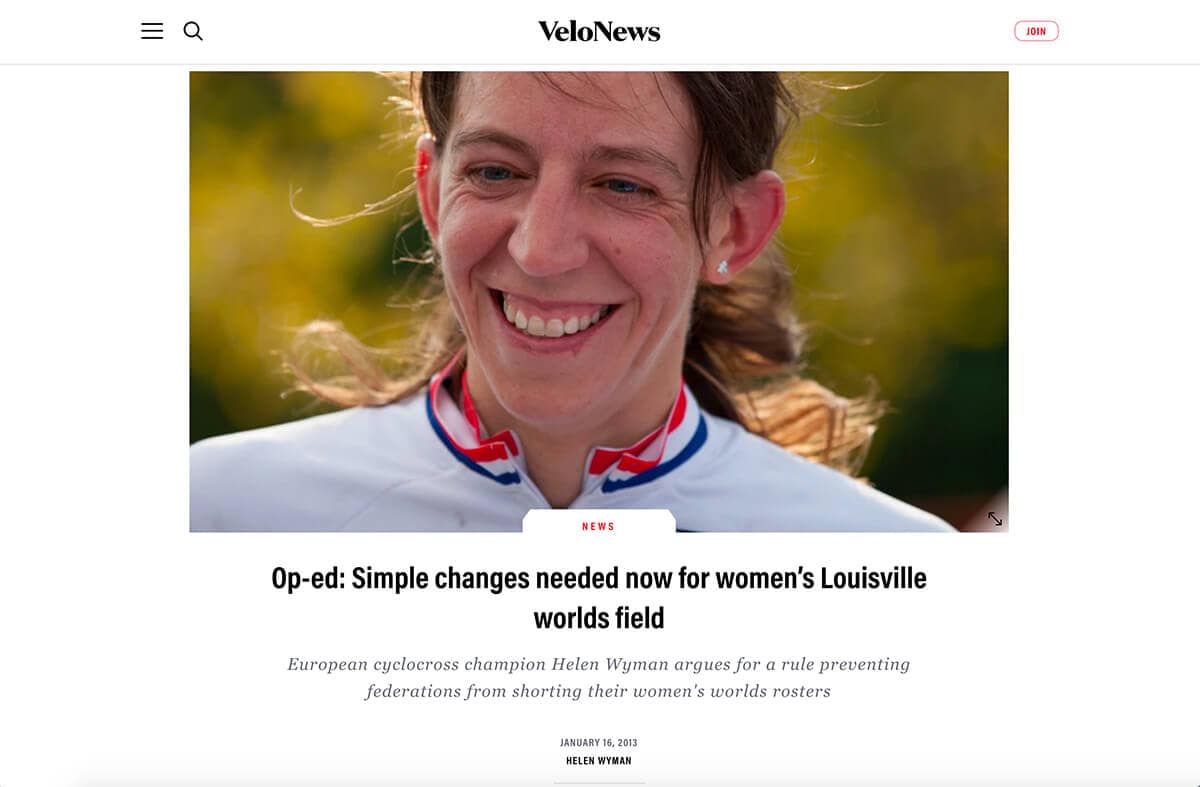 The Velo News op-ed that started Wyman down the path of policy change and action. It denounced an obscure rule that hampered women's participation at the 2012 CX World Championships. It would lead to a petition and ten thousands of letters to the UCI. 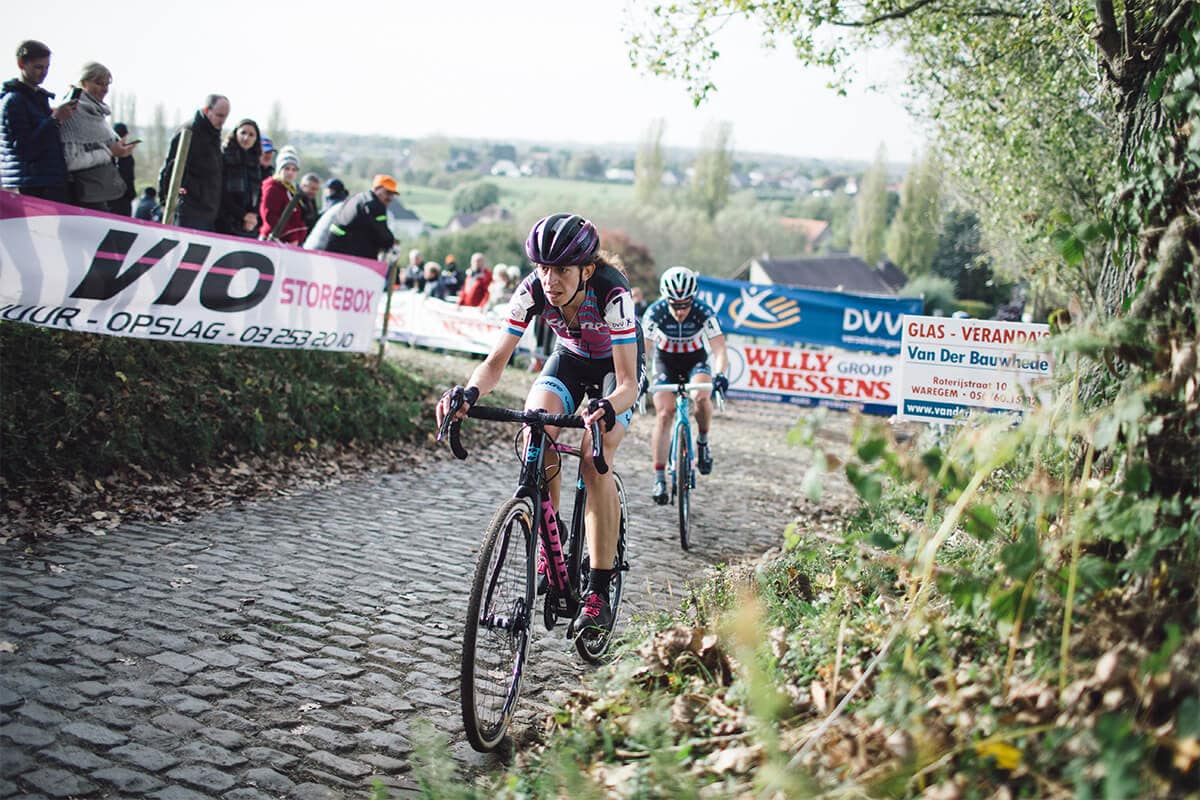 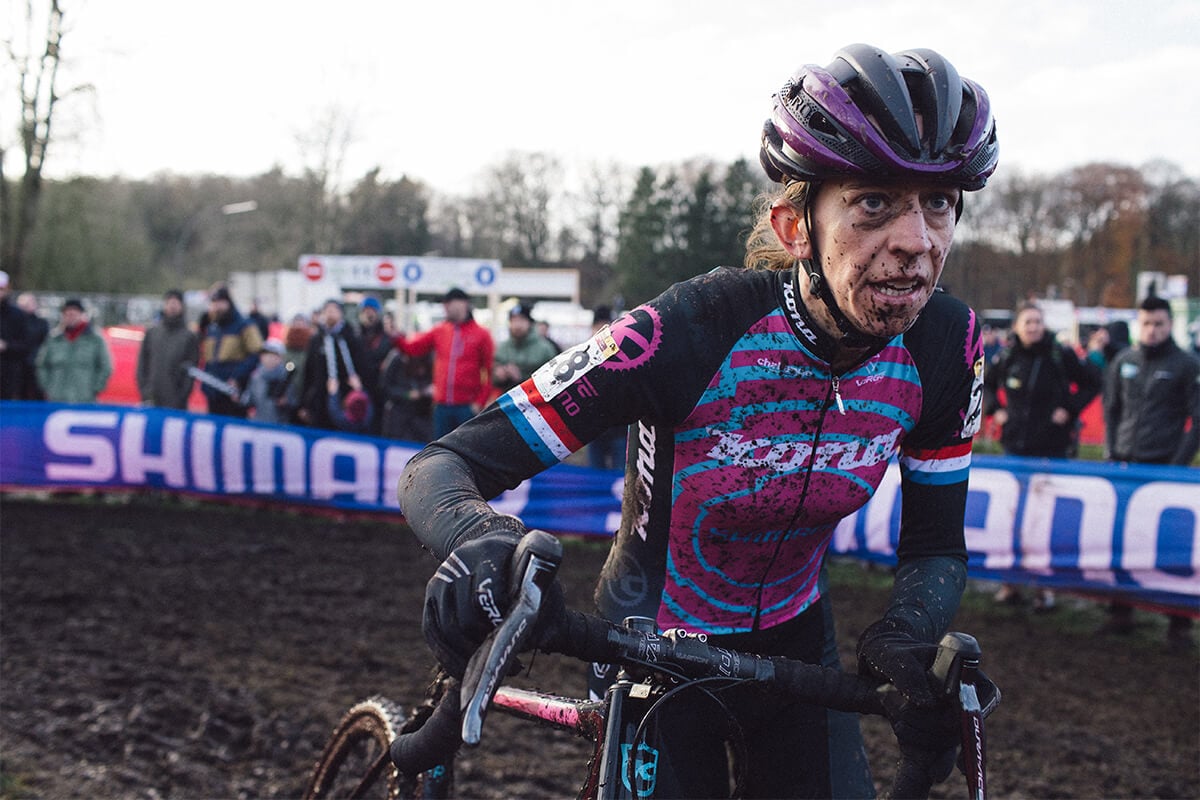 At home in the mud, a condition in which Wyman excelled throughout her professional career. 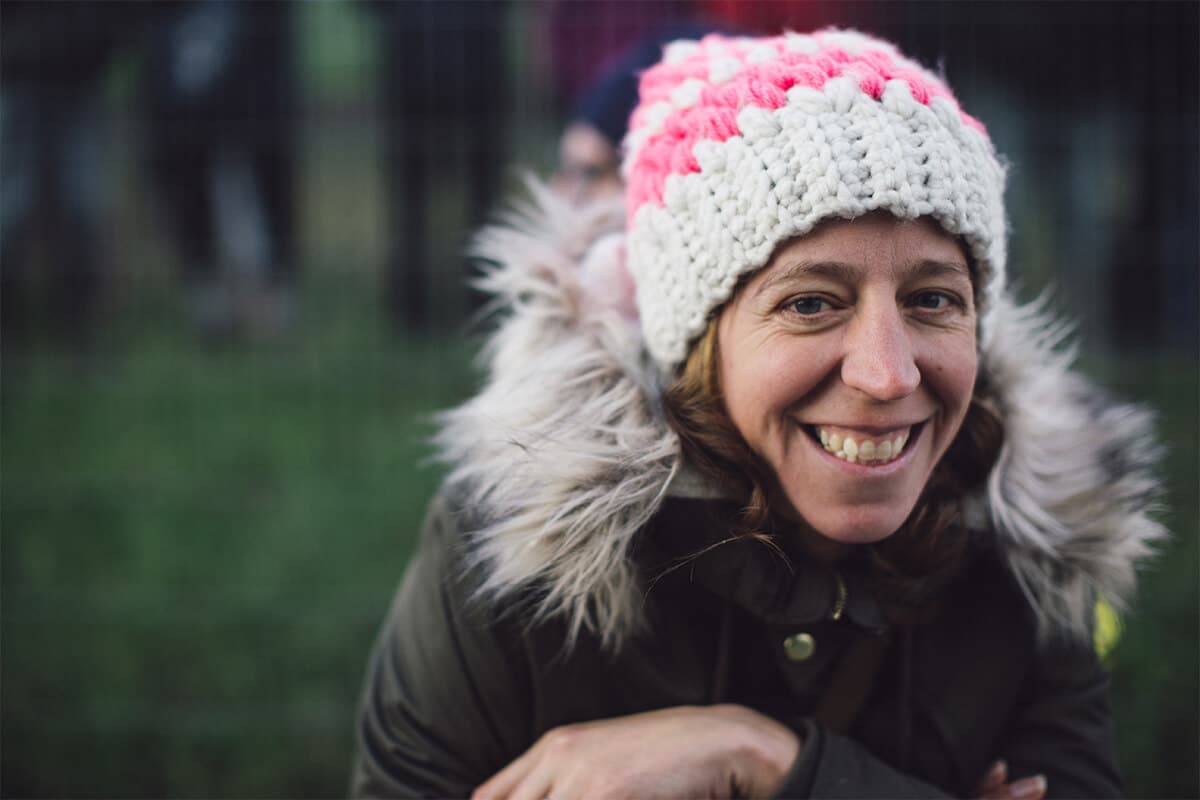 Wyman remains involved in cyclocross as a coach, mentor and expert commentator for Red Bull's broadcasts of the UCI Cyclocross World Cup series. 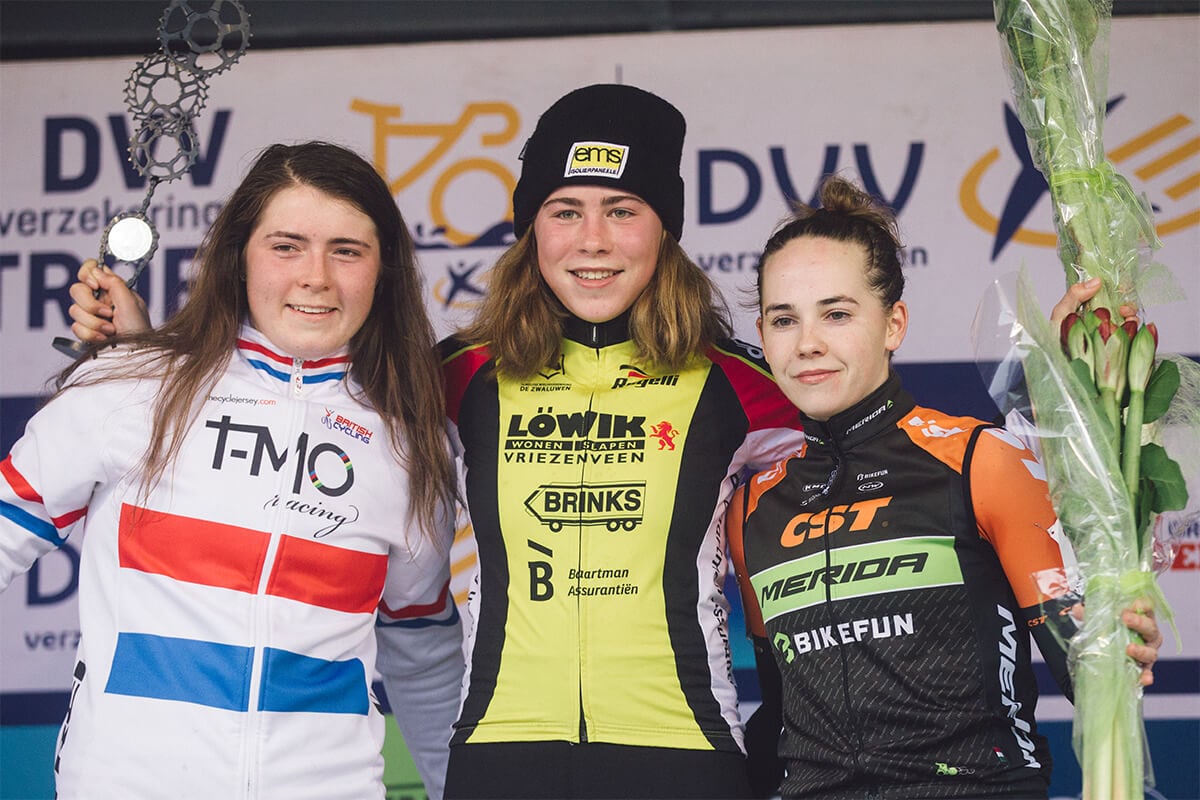