This past weekend, NHL Superstar Defenseman P.K. Subban and the P.K. Subban Foundation hosted the Subban Galaxy Spin Charity event benefitting the Montreal Children’s Hospital. Originally drafted by Montreal back in 2009, P.K. has established himself as one of the NHL’s top contributors both on and off the rink. After the 2015-16 season, P.K. pledged a commitment to raise $10 million dollars for the Montreal Children’s Hospital by 2022. 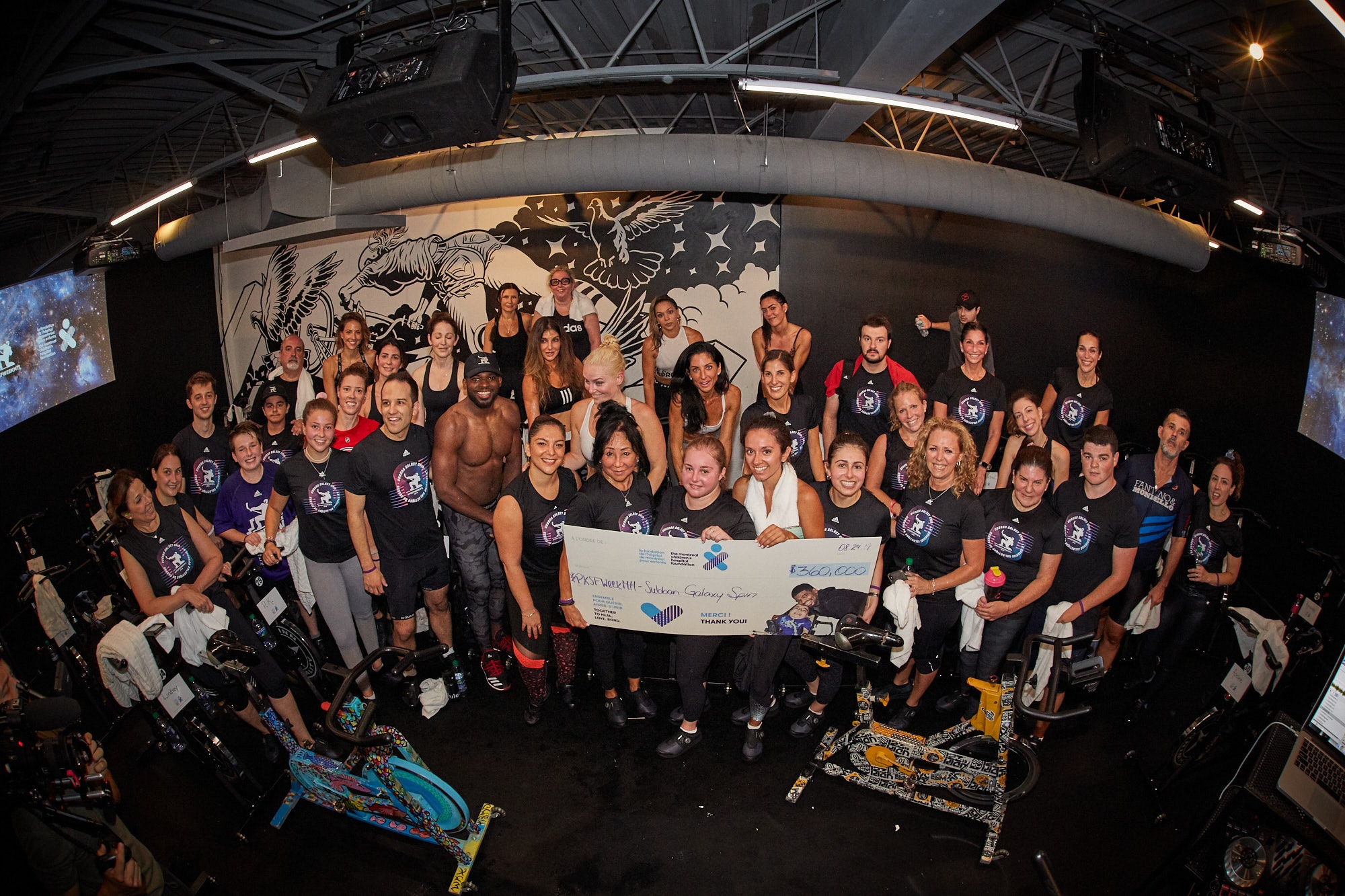 This year’s event surpassed its goal of raising $300,000, raising over $360,000, thanks to the hard work and contributions of the cyclists. Shimano was thrilled to provide all attendees with our newest Indoor Cycling SPD “walk and ride” shoe, the Shimano IC3. 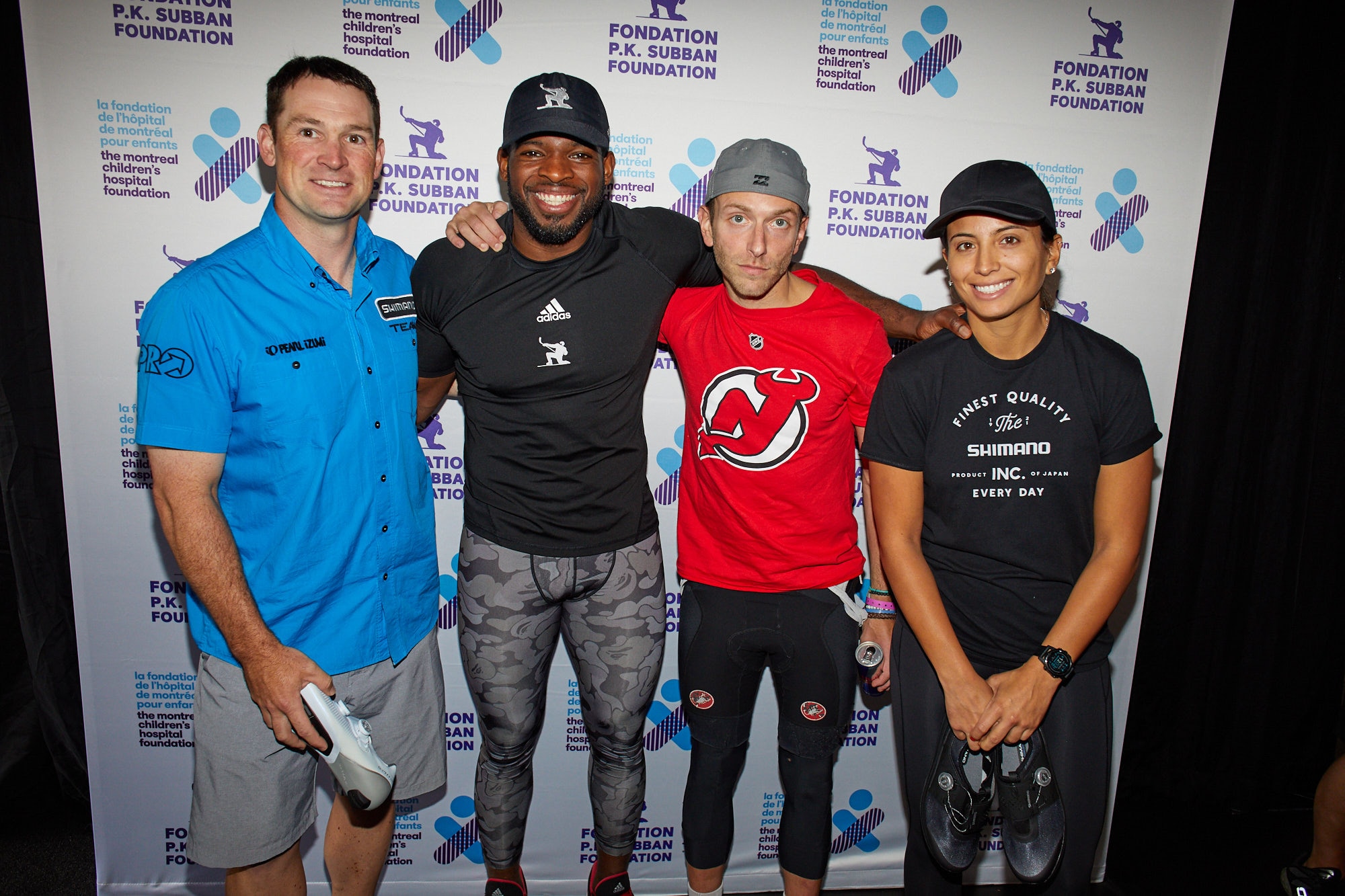 America World Cup Alpine Ski racer, Lindsey Vonn, was also in attendance of the event – spinning alongside all of the fundraisers. For Lindsey, cycling played a crucial role in her training as one of the most decorated World Cup ski racers in US history. 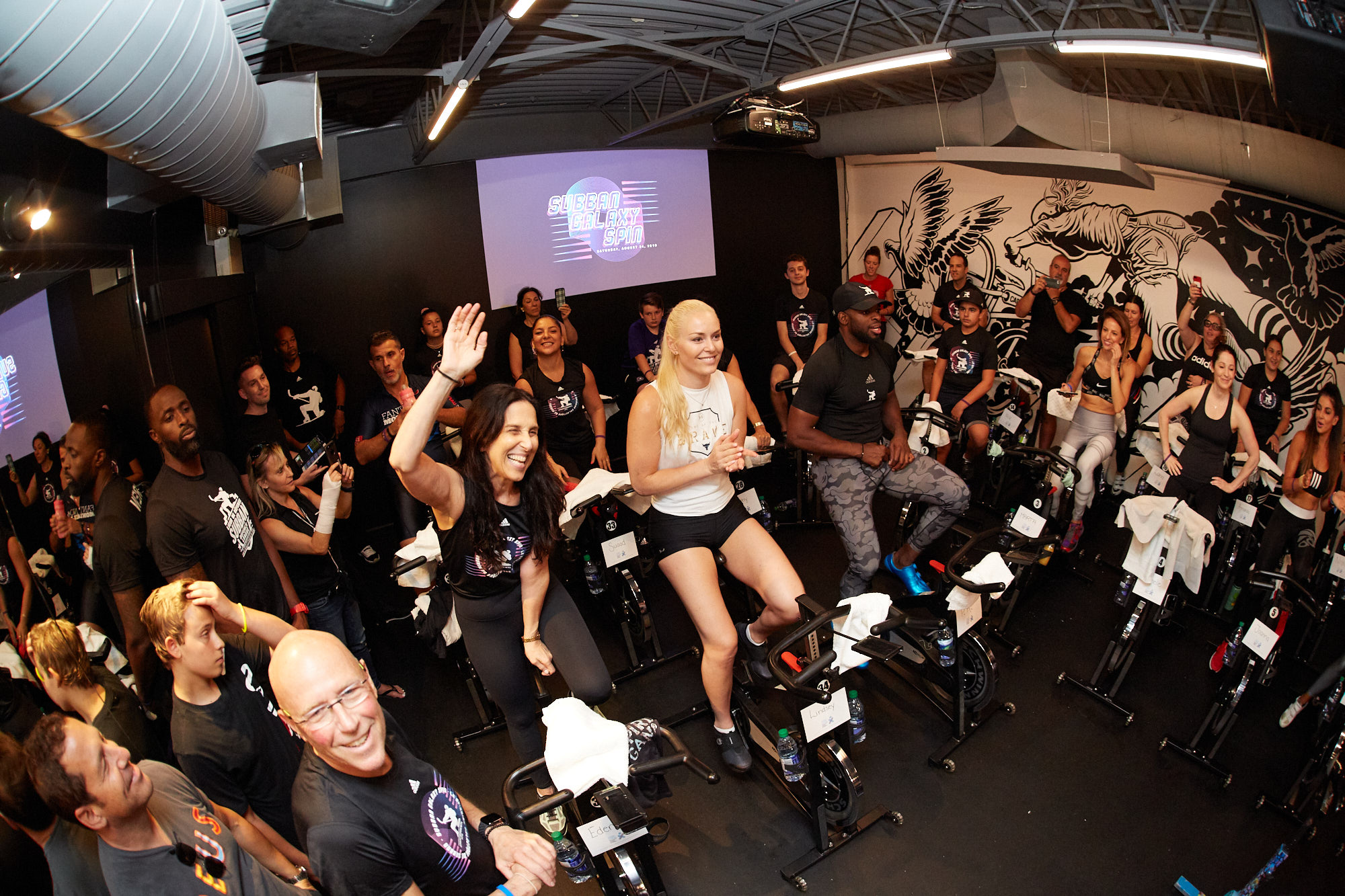 A big thank you to Cadence Cycle in Montreal for hosting this year’s event. 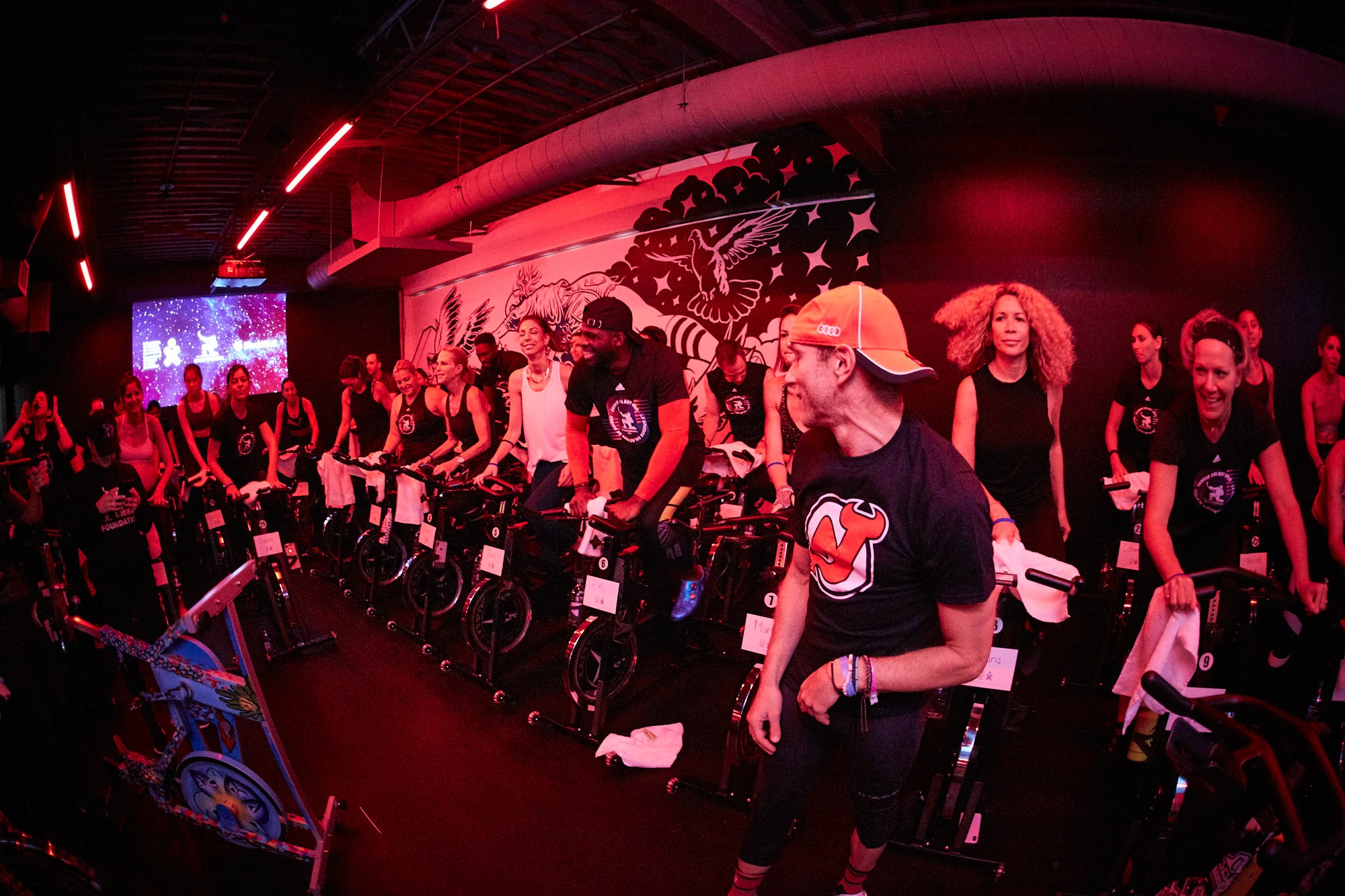 The P.K. Subban Foundation’s vision is to create positive change through building a community of people who are passionate about helping children around the globe.

Our mission is simple: to empower children and families by creating programs that support them during challenging times in their lives. We believe that the opportunities and potential of our children should not be shaped by adverse barriers.