Twenty-five years ago, Shimano introduced the SD50 as the world’s first clipless-pedal-compatible sandal. They were initially conceived for the bicycle tourists and bike packers that flock to Shimano's home country of Japan.

A few years back, a pair of brand new Shimano SD50 SPD Sandals surfaced in Vietnam. Despite being nearly 25 years old, they were still in mint condition. Brand new, in fact, and preserved perfectly in the original packaging. That pair went up on eBay, and when the bidding finally subsided, those SD50s sold for more than $900. 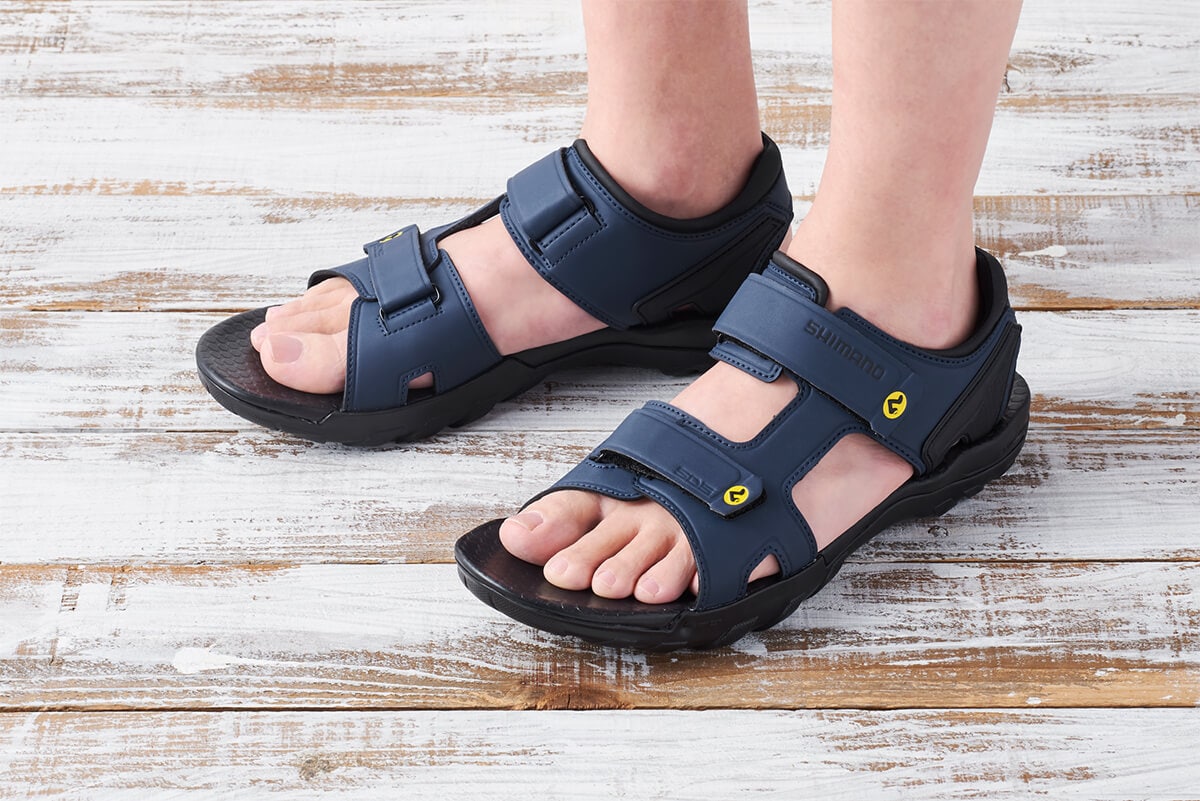 Twenty-five years ago, Shimano introduced the SD50 as the world’s first clipless-pedal-compatible sandal. They were initially conceived for the bicycle tourists and bike packers that flock to Shimano's home country of Japan. The open design proves as breathable as it gets for cycling shoes, making the two-strap design perfect for the hot, humid, and often wet summers of the island nation. 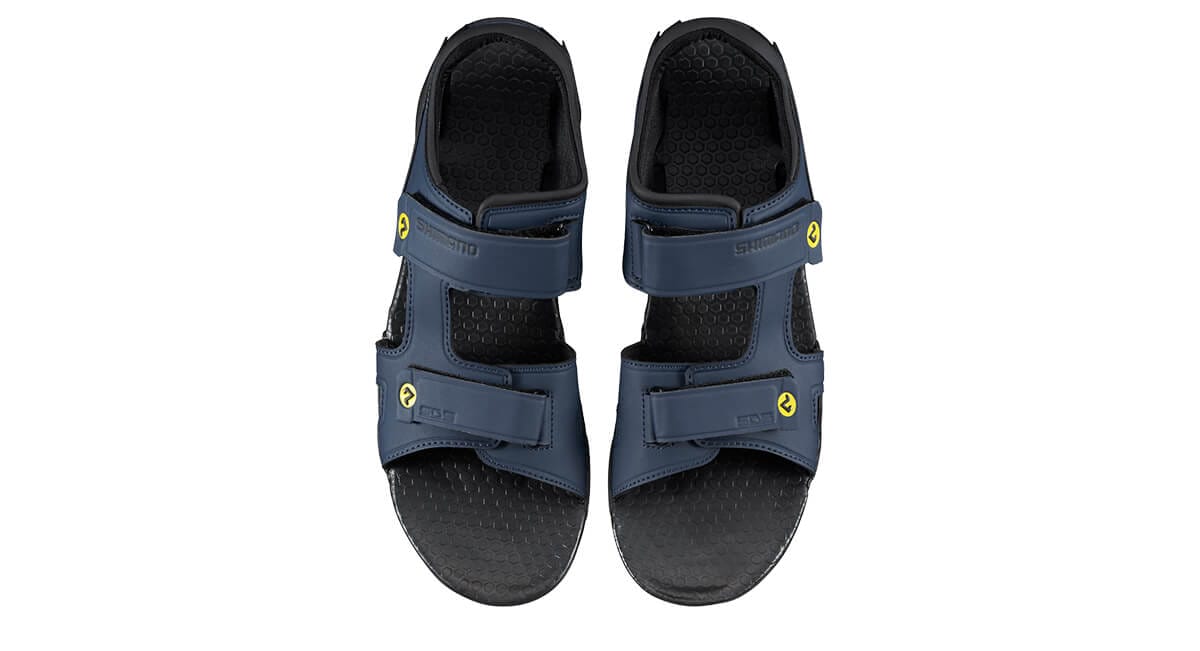 The seemingly esoteric product quickly found a cult-like following across an ocean and half a continent away in the rolling hills of Iowa. Summers there are also oppressively hot and humid, a combination that's often broken by afternoon downpours from passing thunderstorms.

During the last week of July, since 1973*, RAGBRAI has drawn tens of thousands of cyclists to traverse the Hawkeye State from west to east during the Midwestern summer doldrums. It is here in America’s heartland that the riders of the Register’s Annual Great Bicycle Ride Across Iowa have embraced the SPD sandal. It has taken such a hold there, that Facebook Fan Clubs are dedicated to the design, and a regional group of open-toed, clipless faithful have dubbed themselves The Sandal People. 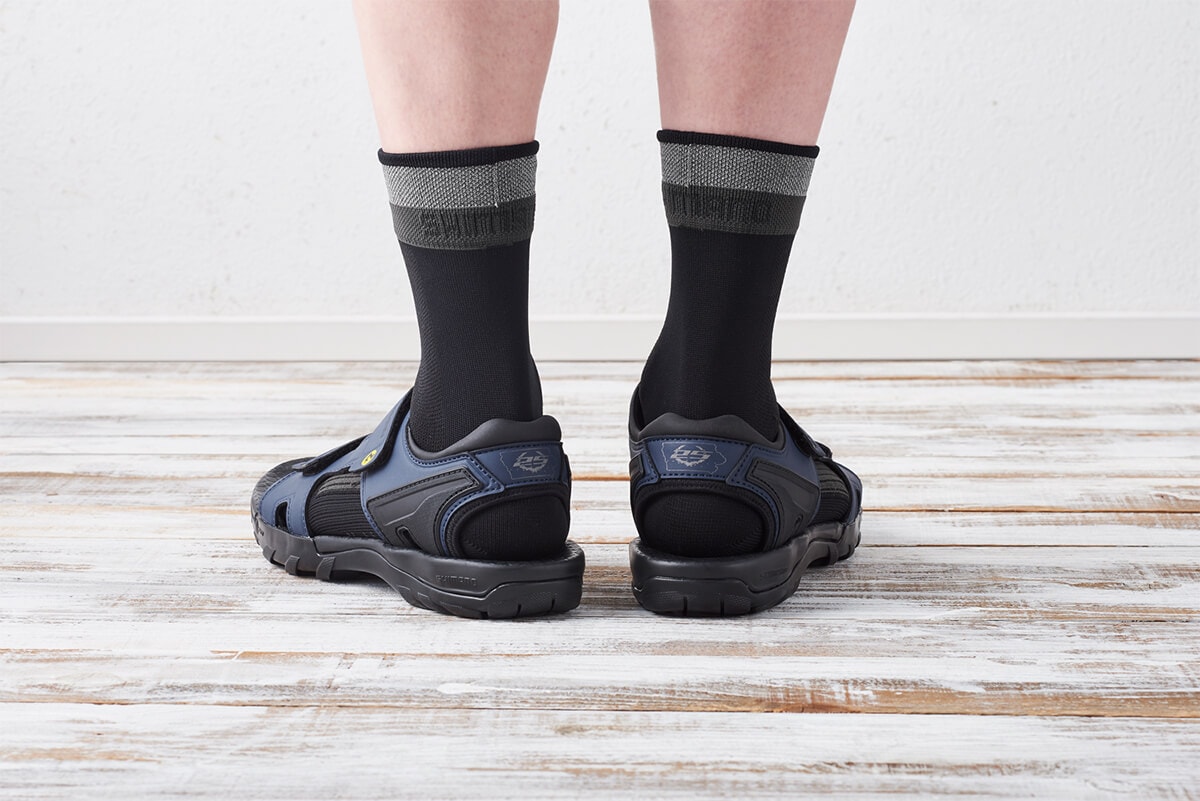 The SD50 design is perfectly suited for the week-long ride across Iowa, which has averaged 468 miles during its 48-year history. The SPD Sandal is a single piece of footwear that's both supportive and comfortable enough to casually pedal all day. Secured by just two straps, it accommodates variations in foot size and shape (even odd ones), and it doesn't require a long break-in period like other shoes. And what's more refreshing than feeling the wind in your hair and the breeze betwixt your toes while pedaling all day? Well, hopping right off the bike at the end of the day and walking straight into the shower without even having to remove your cycling sandals.

Though the SD line went through several iterations over the years, the core concept has endured 25 years and the SPD Sandal is the longest-running, fundamentally unchanged product in Shimano's lineup. The spirit of the footwear has stood the test of time; Open toes for comfort and function with an unmistakable style. It’s a combination that’s kept people strapped firmly in, year after year after year. 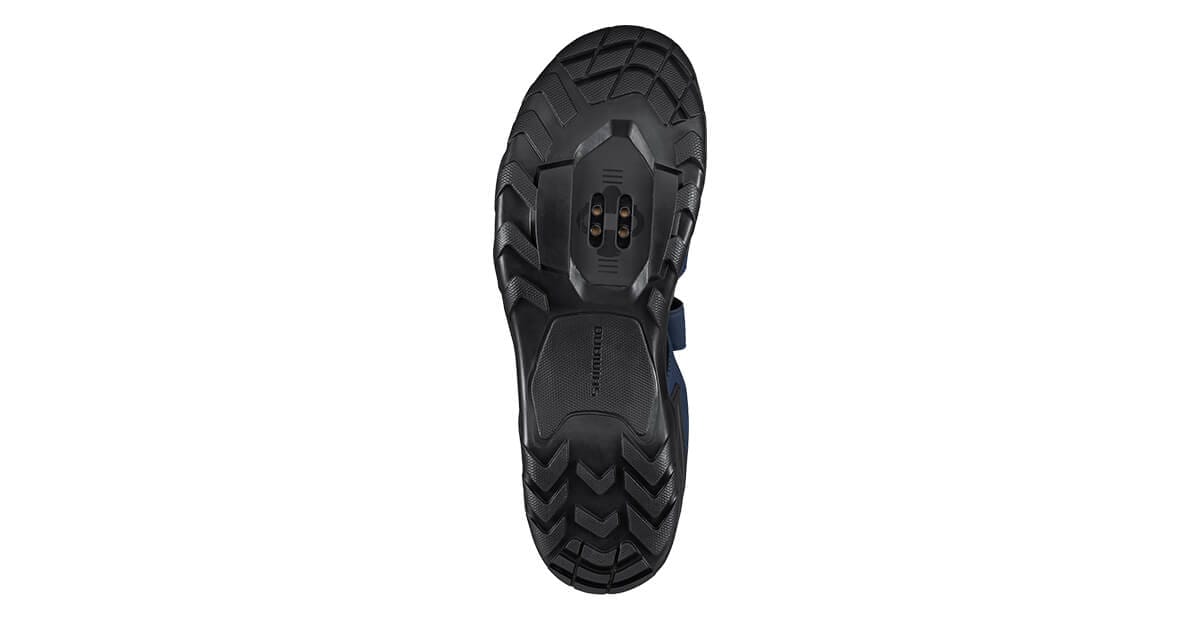 This footwear phenomenon, perfect for its purpose from the outset and refined over the decades, turns 25 this summer. And for the occasion, Shimano introduced the limited-edition SD-501A Anniversary SPD Sandal. It draws on two and a half decades of refinement while embracing the look and style that made the original design an instant hit. It features the crowd-pleasing, original two-strap design that comfortably secures the foot to a TPU-reinforced, EVA sole. The minimalist design stays true to the original spirit of the SD50, and the special edition has the same dark blue upper found on the original sandal. To top it off, the SD-501A comes with the hottest SPD logos from 1995 and an outline of Iowa's state on the padded heel cup. 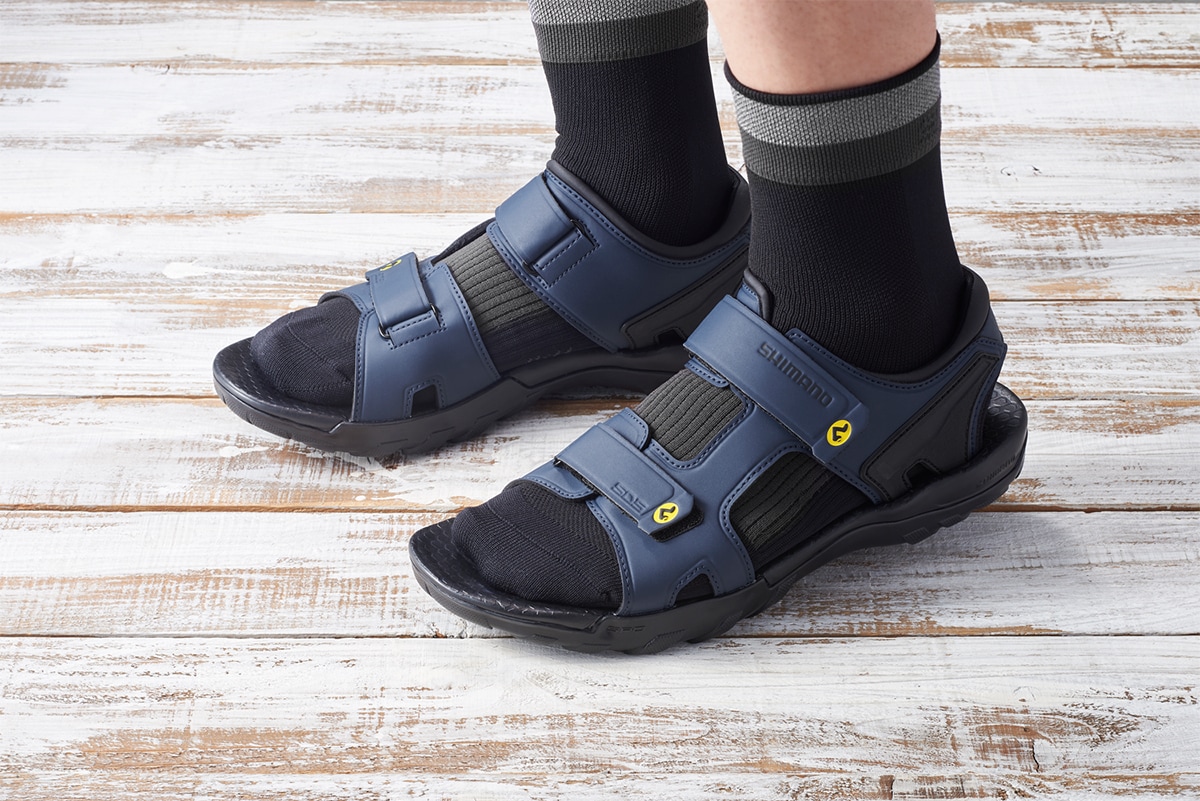 The Iowan element is a nod to the community that has embraced the SPD Sandal and has given this enigmatic footwear a very real home for the last 25 years. The SD-501A has all the refinements of two and a half decades of Shimano R&D and delivers the same style that made the SPD Sandal an icon. And don't fret. No need to scour the internet and shell out a grand to get the look of that original: The SD-501A hits retailers at $130 and they're available now!

*Due to the COVID-19 Pandemic, the 48th RAGBRAI has been rescheduled for summer 2021.