This is Home: Greg Minnaar
MTB Hailing from Pietermaritzburg, South Africa, Greg Minnaar has established his legacy in the world of Downhill Mountain Biking. He has won and podiumed more than any other Male Downhill MTB athlete ever.

We visited Greg at home for a week to get a glimpse at what home means to him and the family behind him. 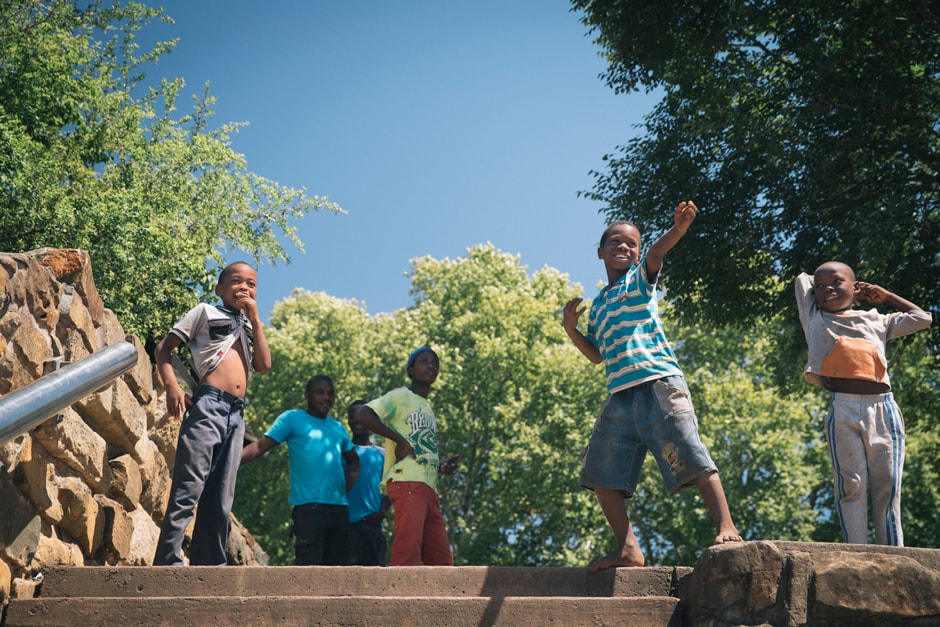 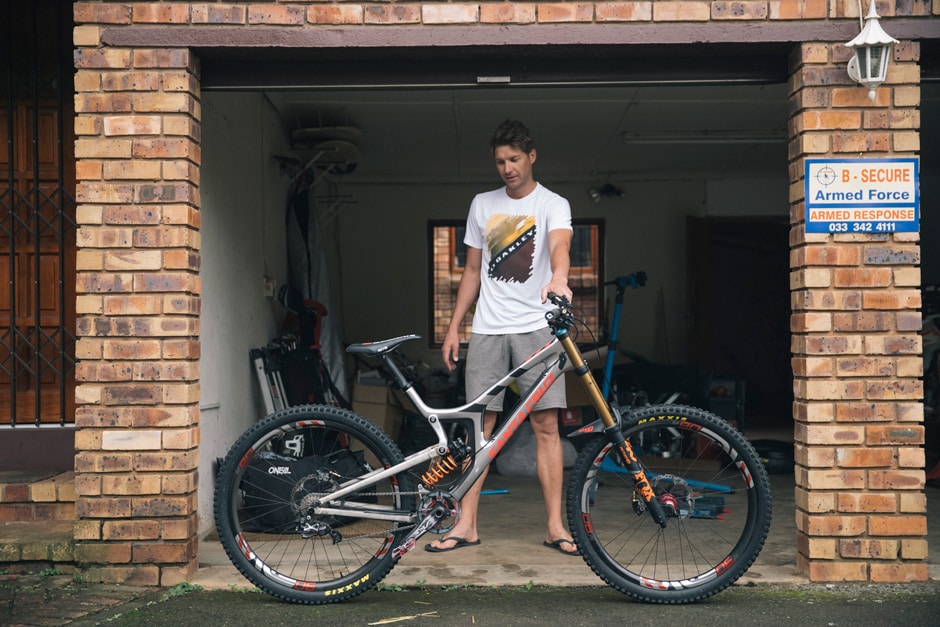 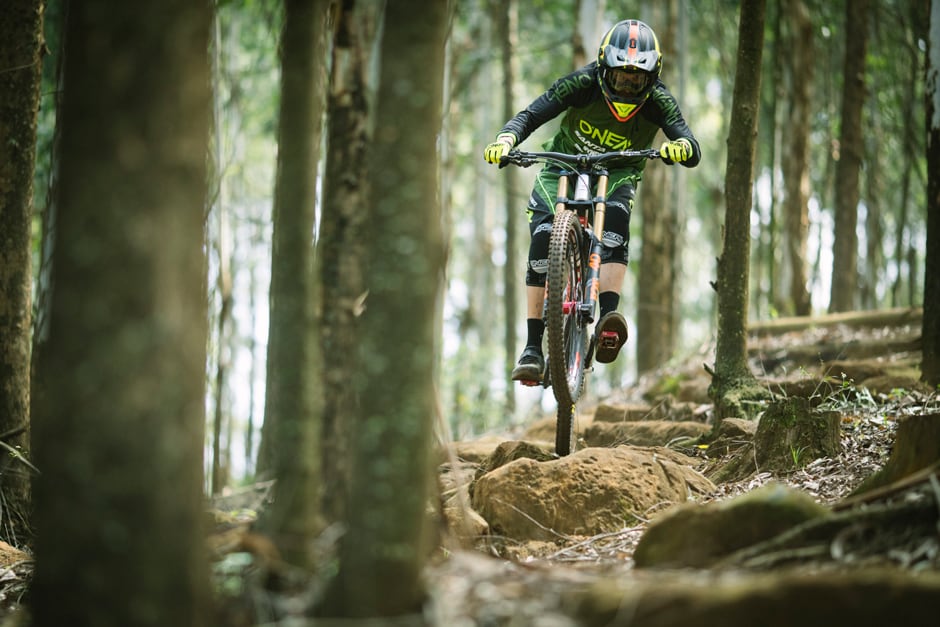 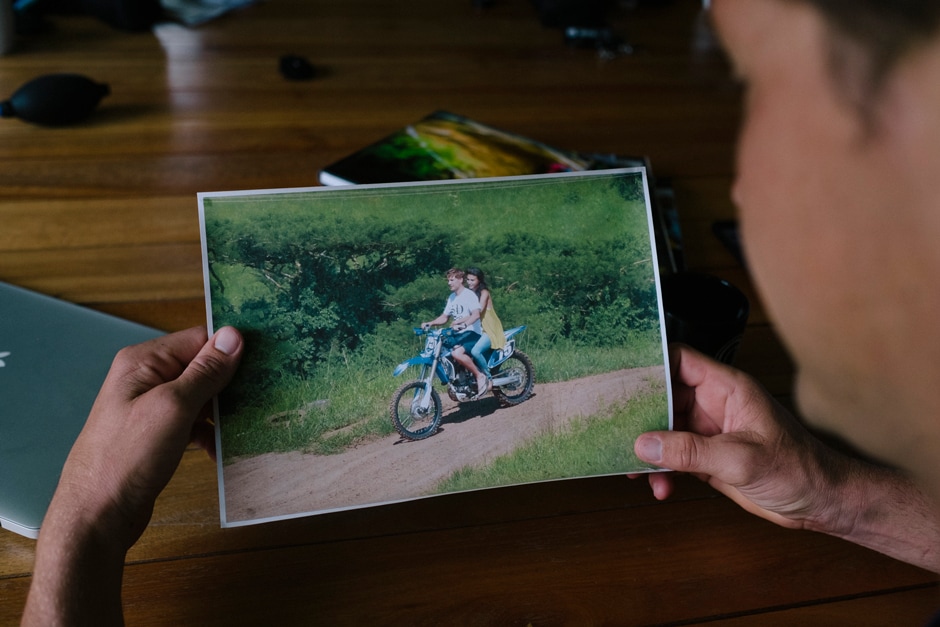 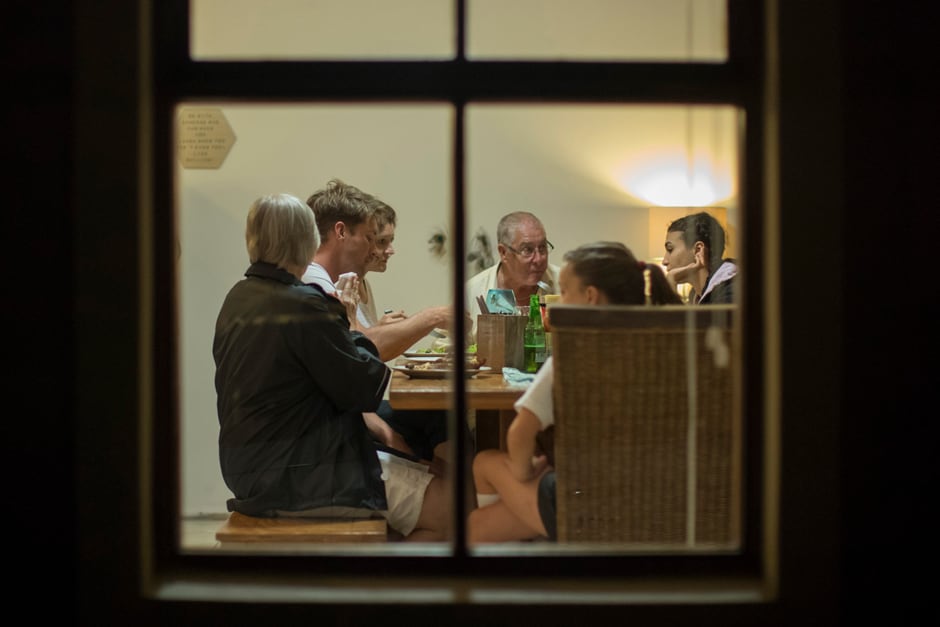 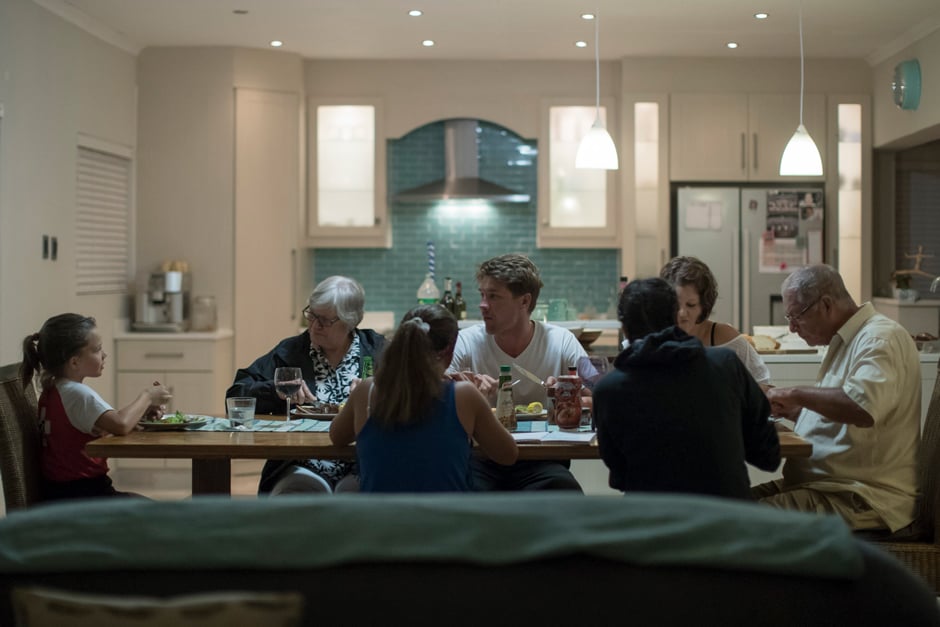