This Is Home: Tom Van Steenbergen 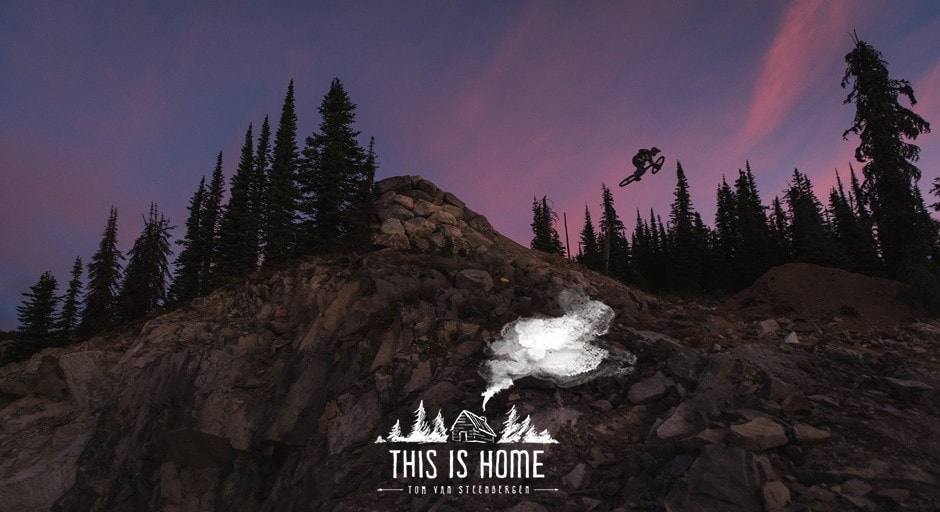 Join Tom and his family at their home in Kelowna, British Columbia

Tom Van Steenbergen is a relatively quiet and reserved guy who lets his riding do his talking for him. He first exploded into the scene with a 70 foot front flip attempt that appeared in Anthill Film's UnReal movie in 2014. Since then, Tom has attempted another monster front flip during the 2014 Red Bull Rampage that he unfortunately wasn't able to ride away from. Tom's front flip attempt is widely accepted as one of the burliest freeride tricks ever attempted. 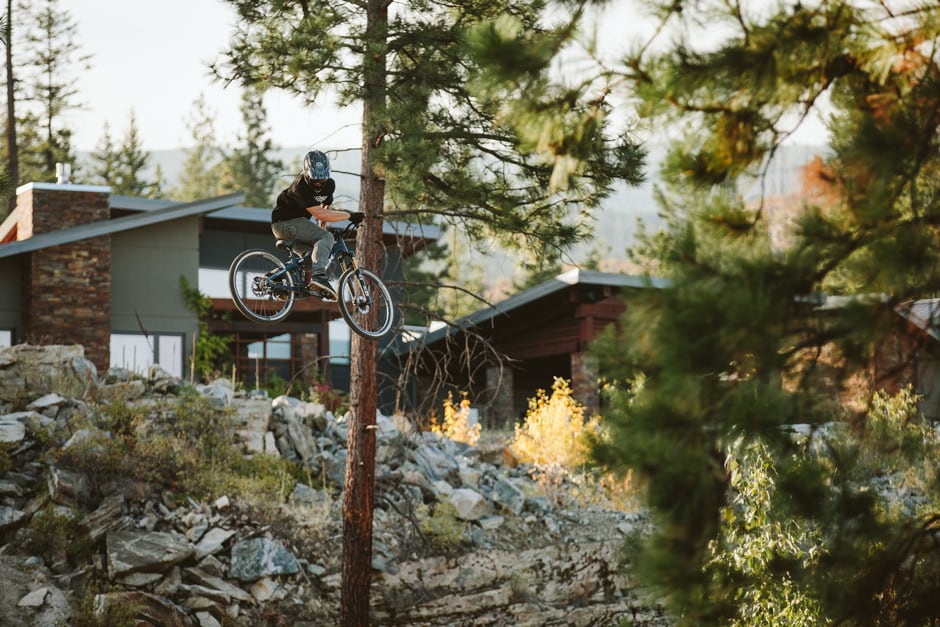 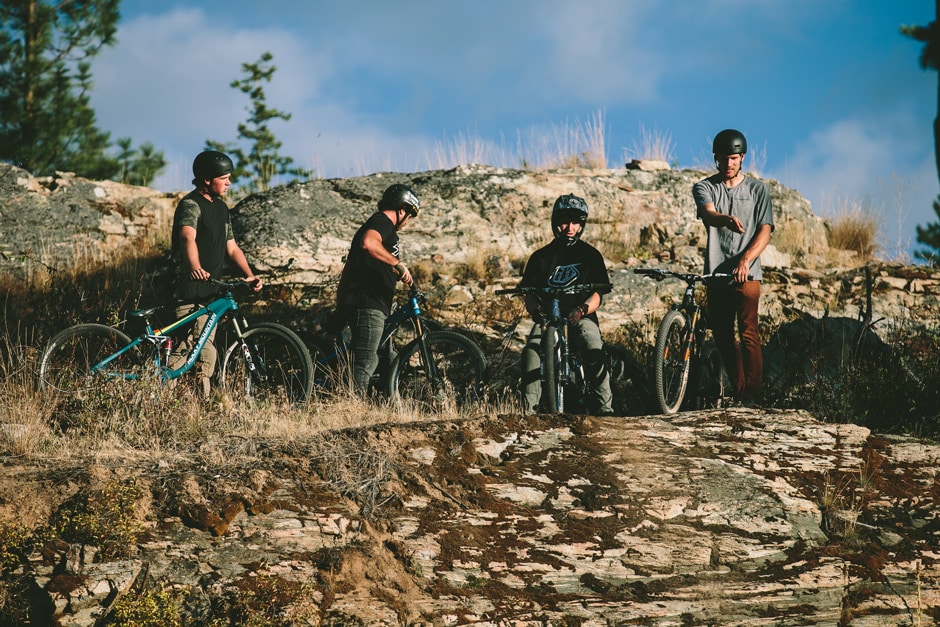 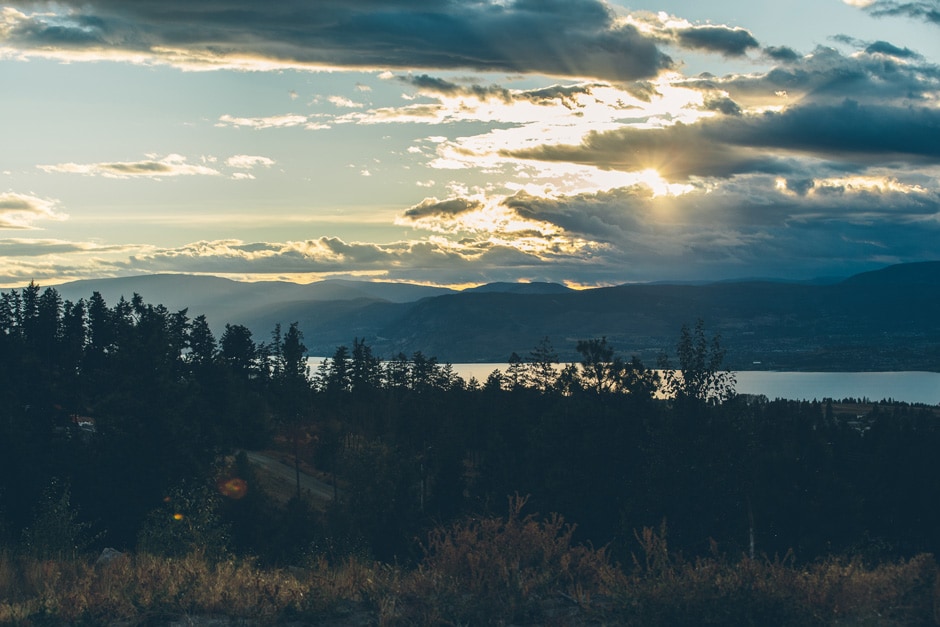 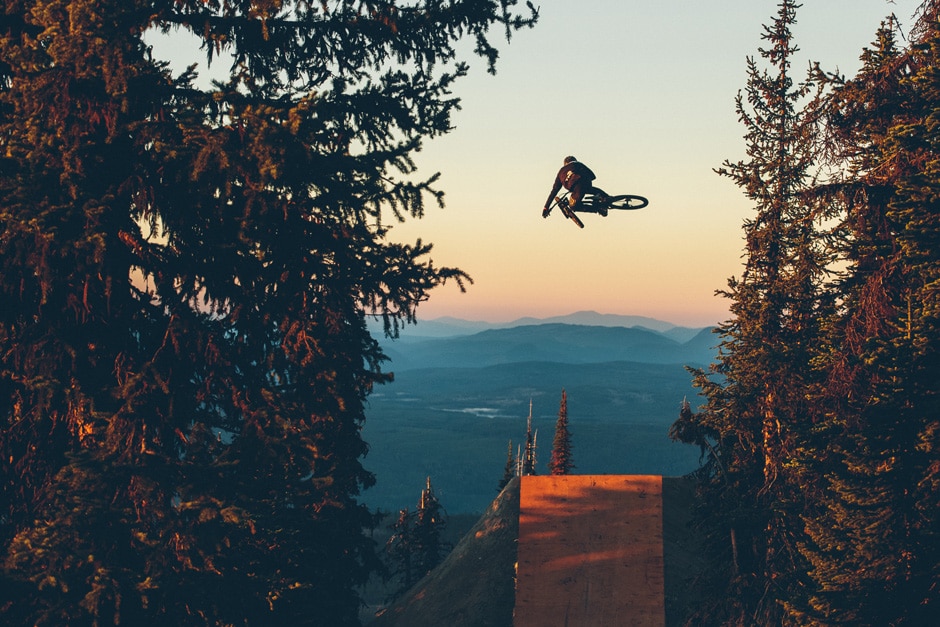 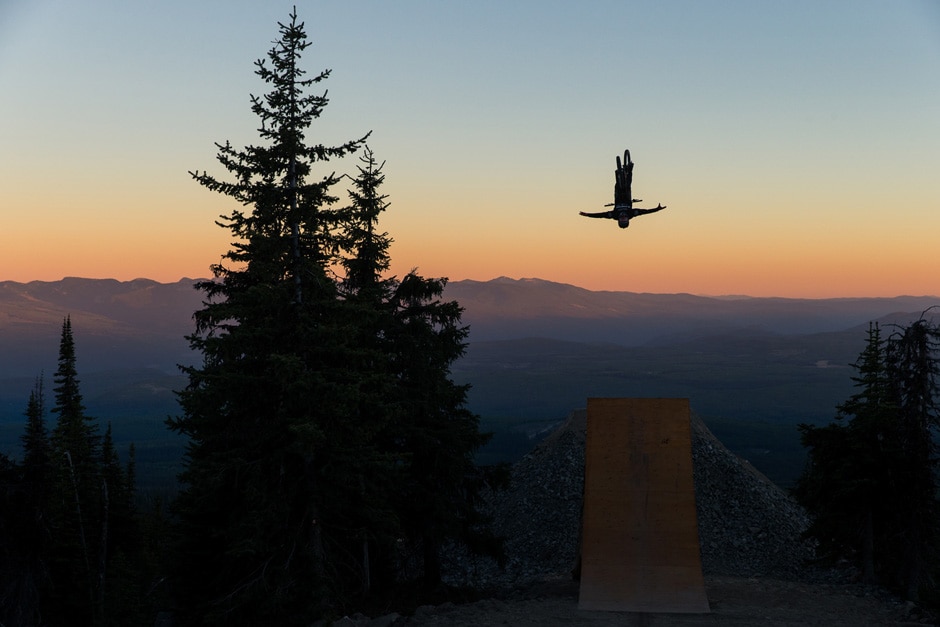