On March 17, 2020 Ryan Atkins, Eric Batty, and Buck Miller became the first team to ever complete the Wapusk Trail in Northern Ontario by bike.

On March 10, 2020, three friends, Ryan Atkins, Eric Batty, and Buck Miller set off on an adventure to be the first expedition to complete the full length of the Wapusk Trail unsupported on fat bikes and raised $12,000 for True North Aid. The Wapusk Trail is the longest seasonal road in the world. It's built on snow and Ice and connects Peawanuck, Ontario to Gillam, Manitoba along the Hudson's Bay coast. The expedition would take the team a week while covering 720km/448mi through extreme conditions. With temperatures dropping at times to -40 degrees c/f, the team was exposed to the harsh elements of the far north while traversing Polar Bear Provincial Park. On March 17th the team rolled into Gilam, Manitoba completing their journey and became the first team to complete the entirety of the Wapusk Trail under human power.

Learn more about the expedition at Expedition Ontario 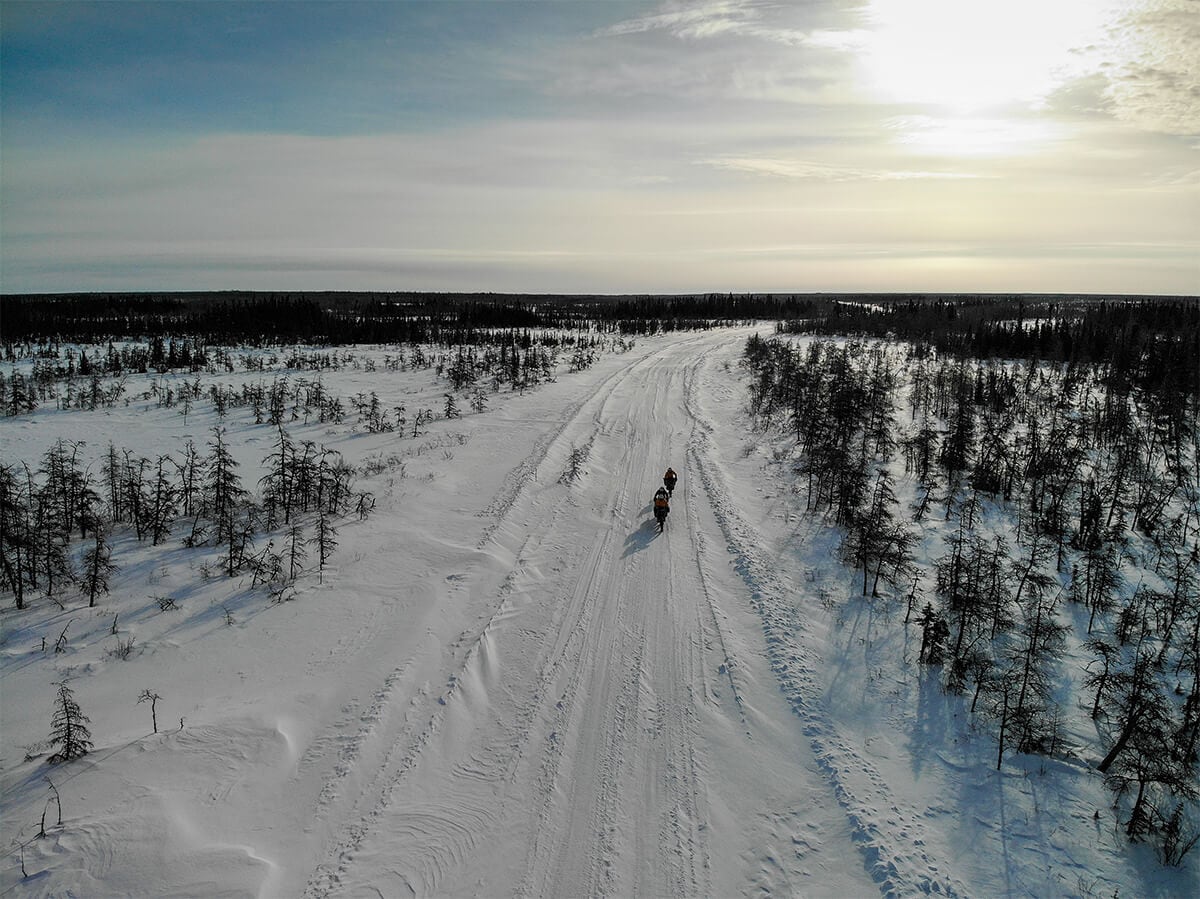 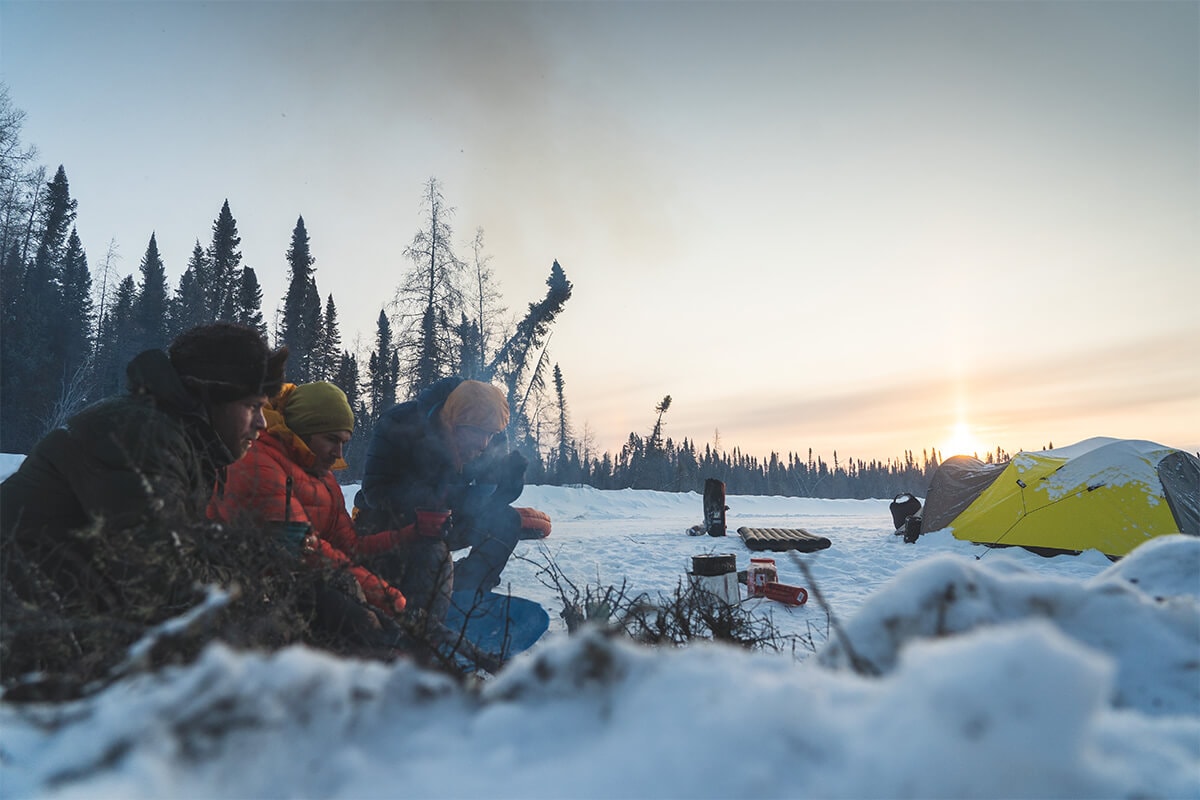 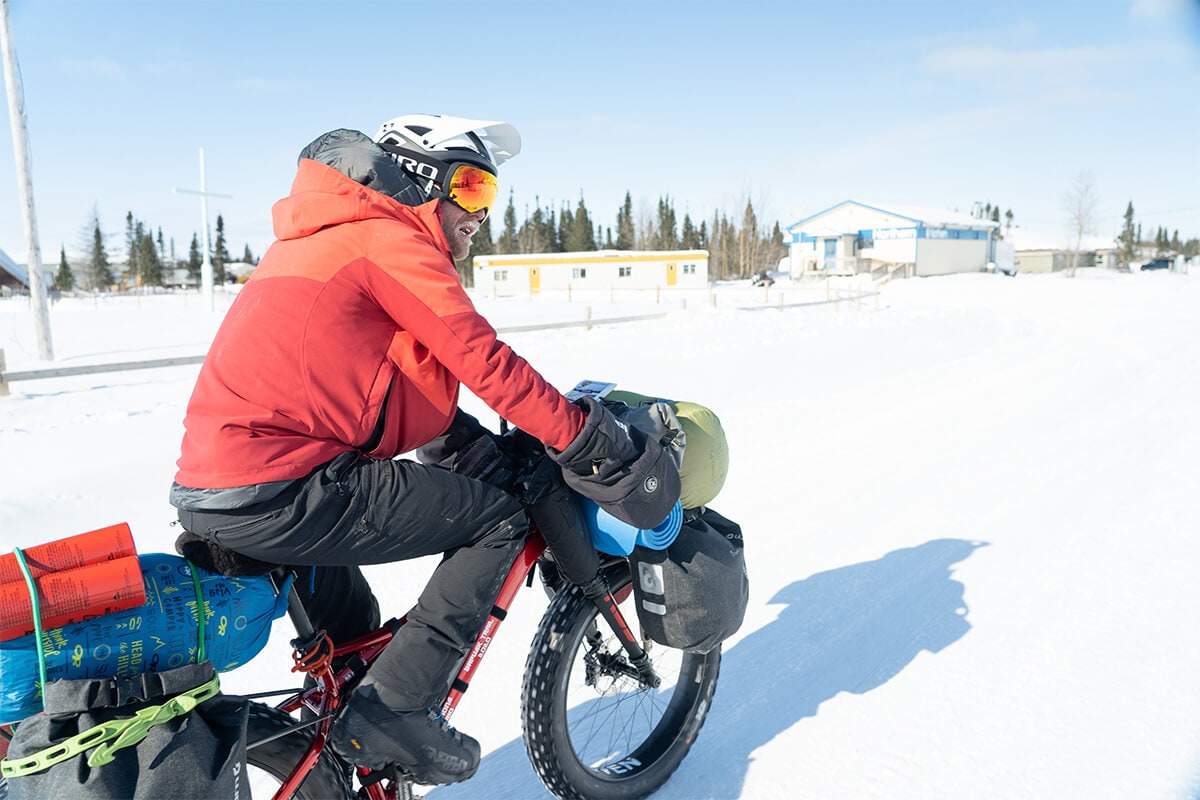 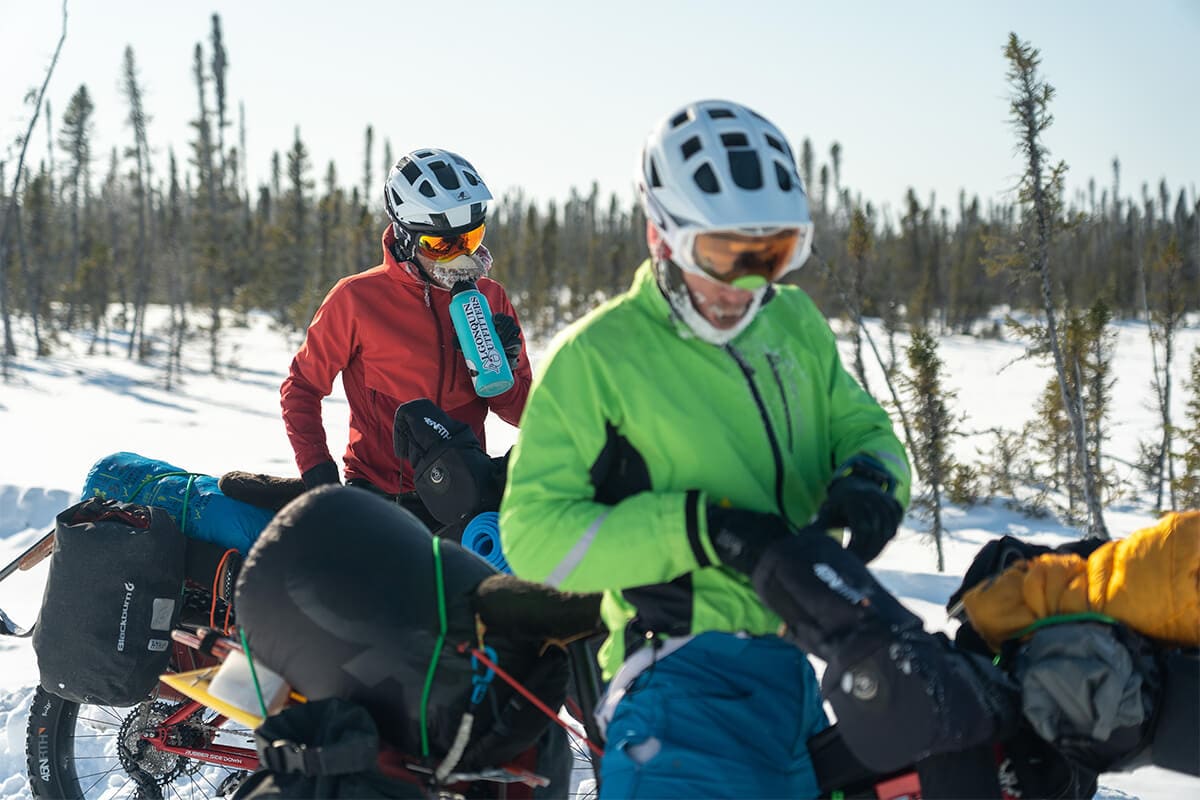 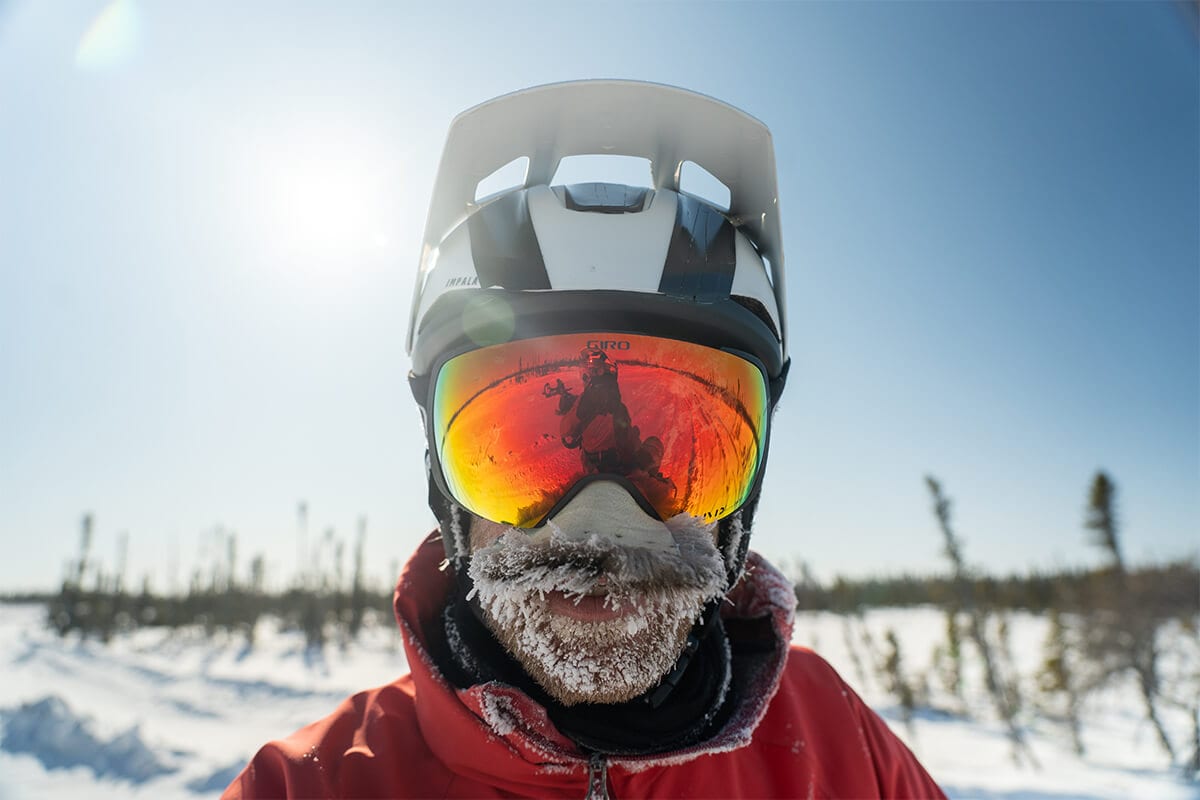 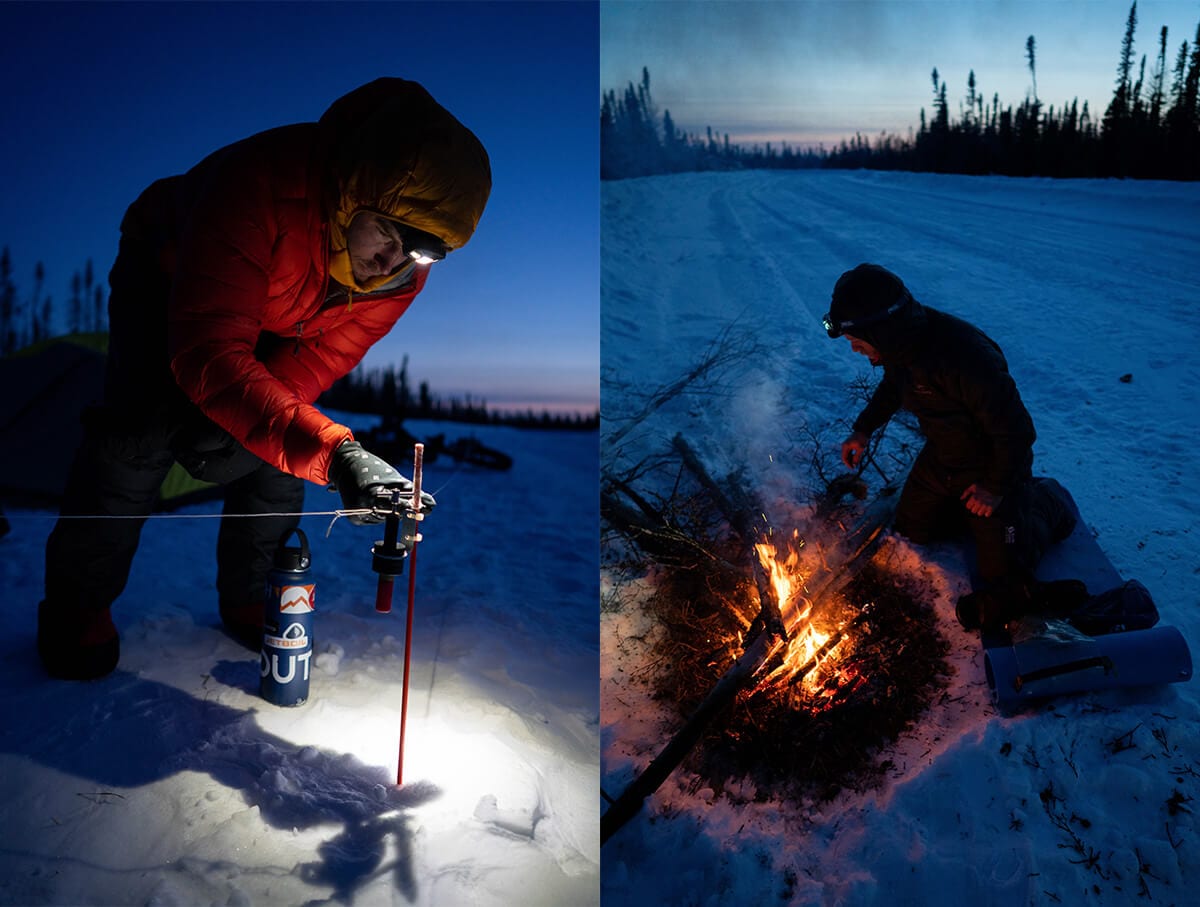 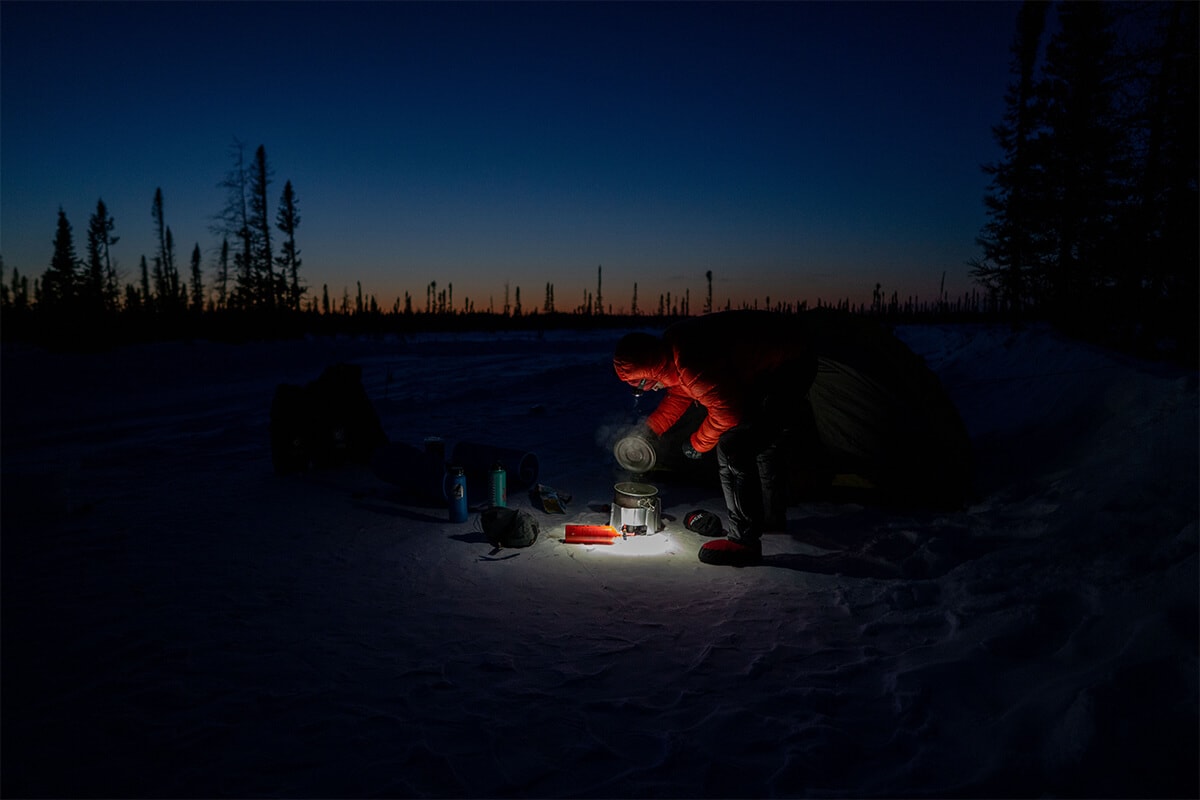 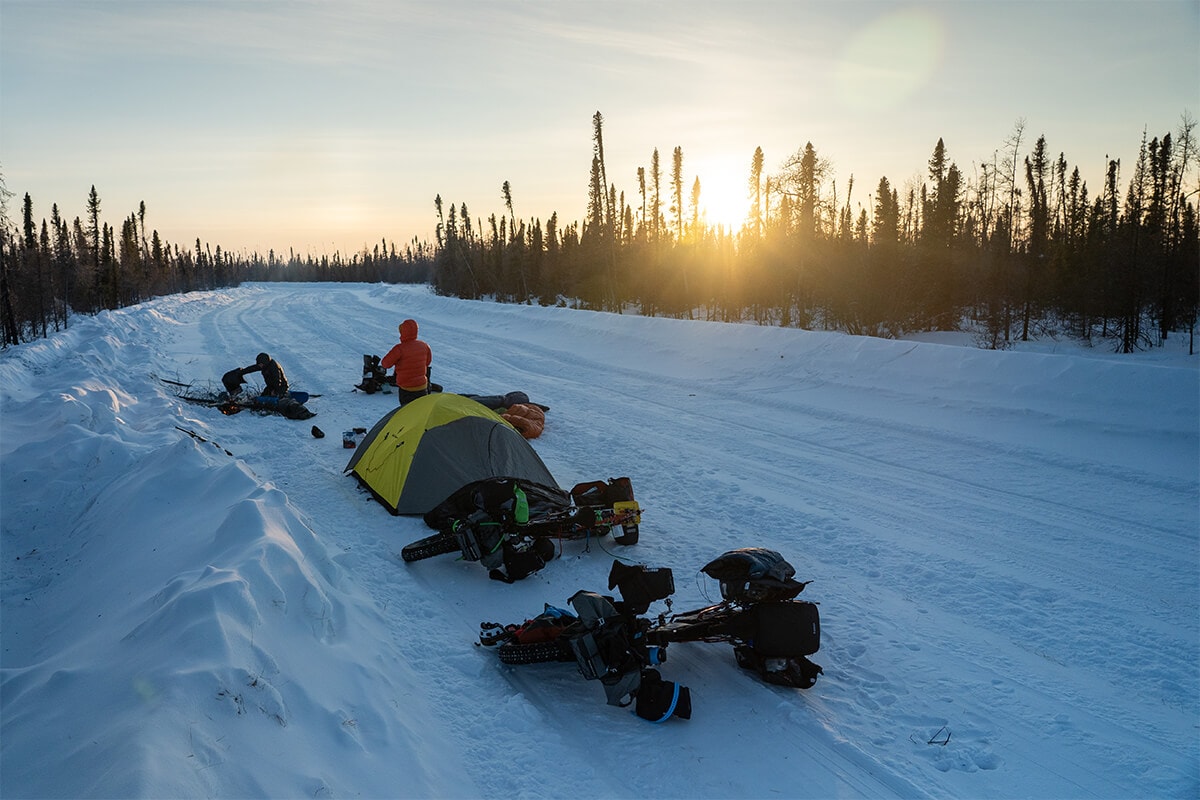 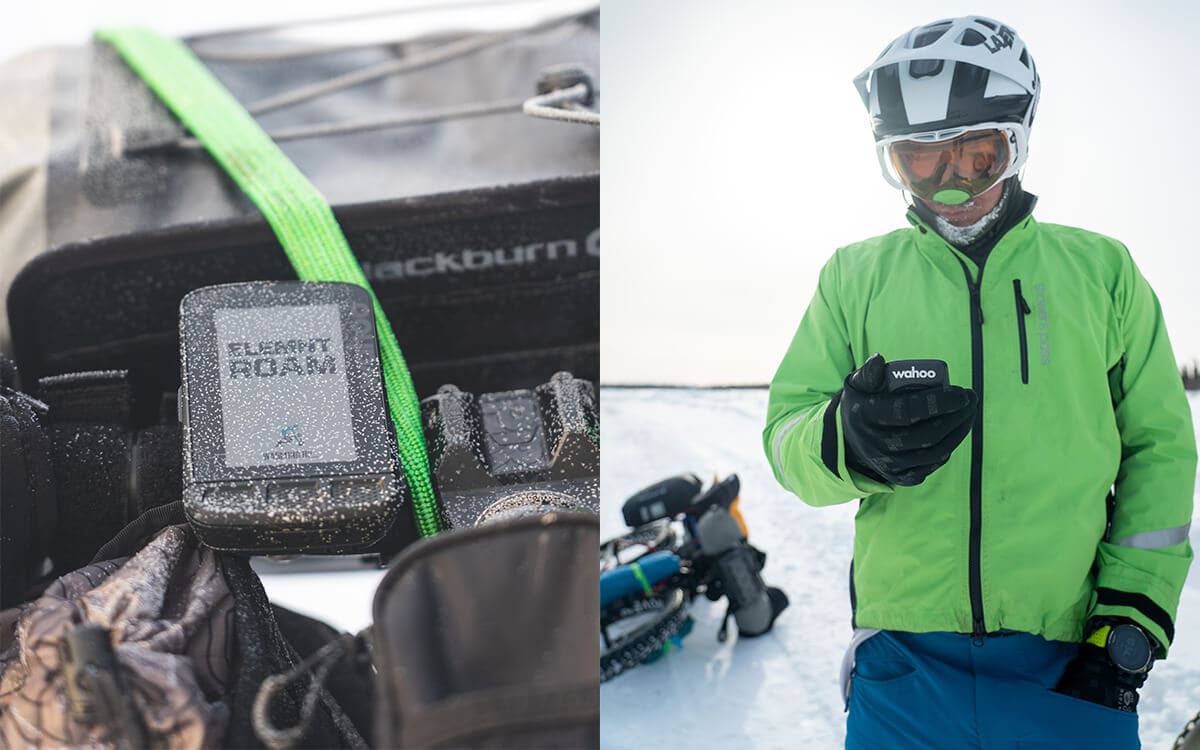 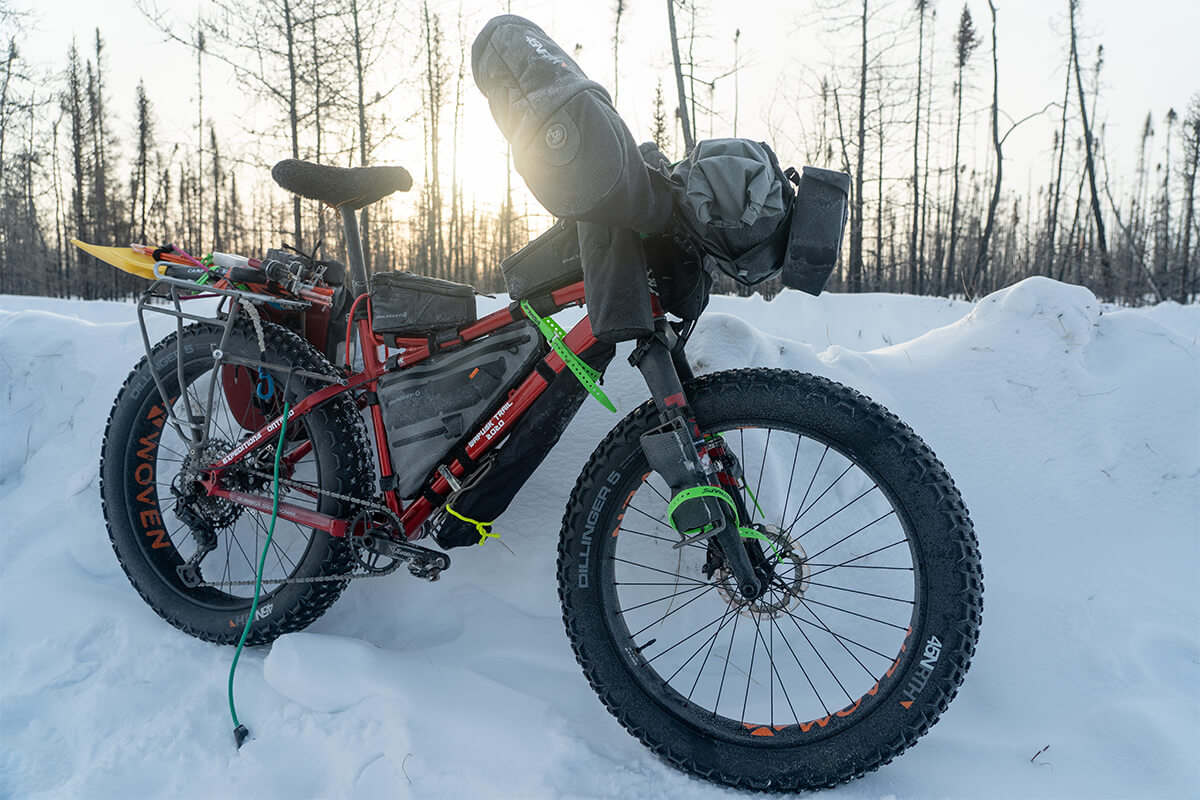 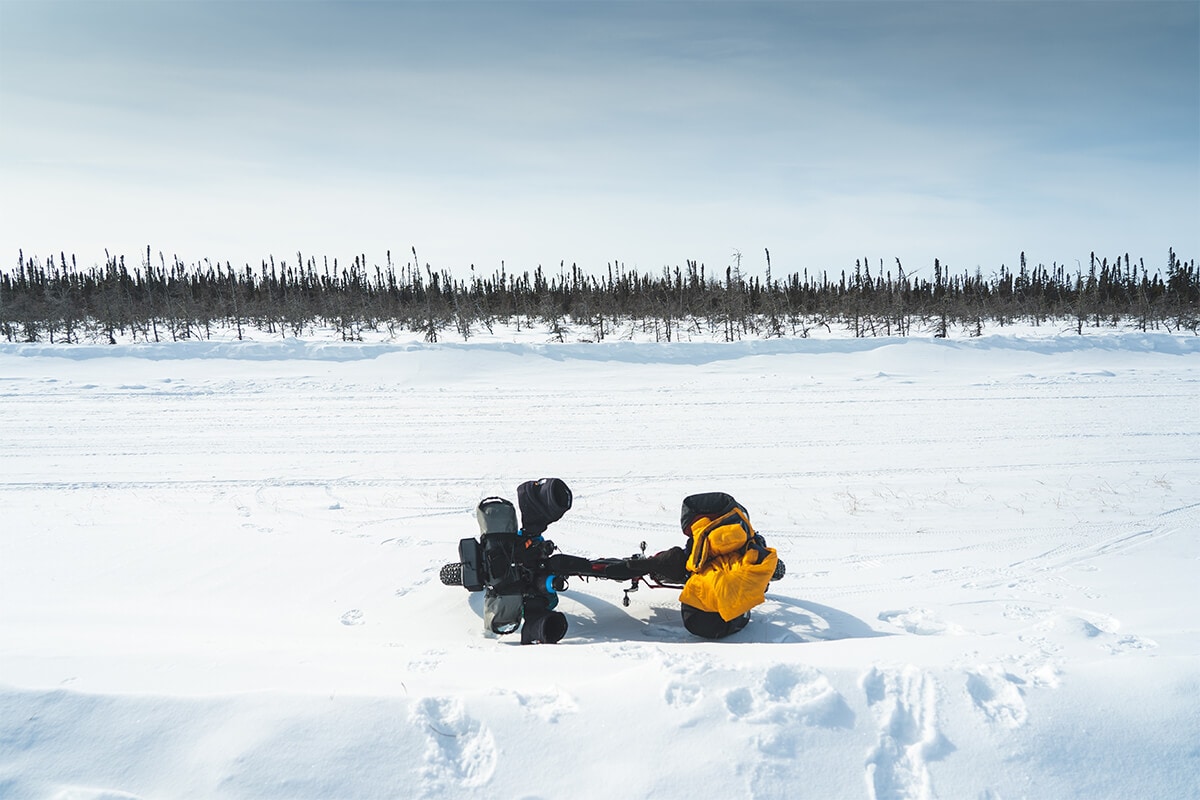 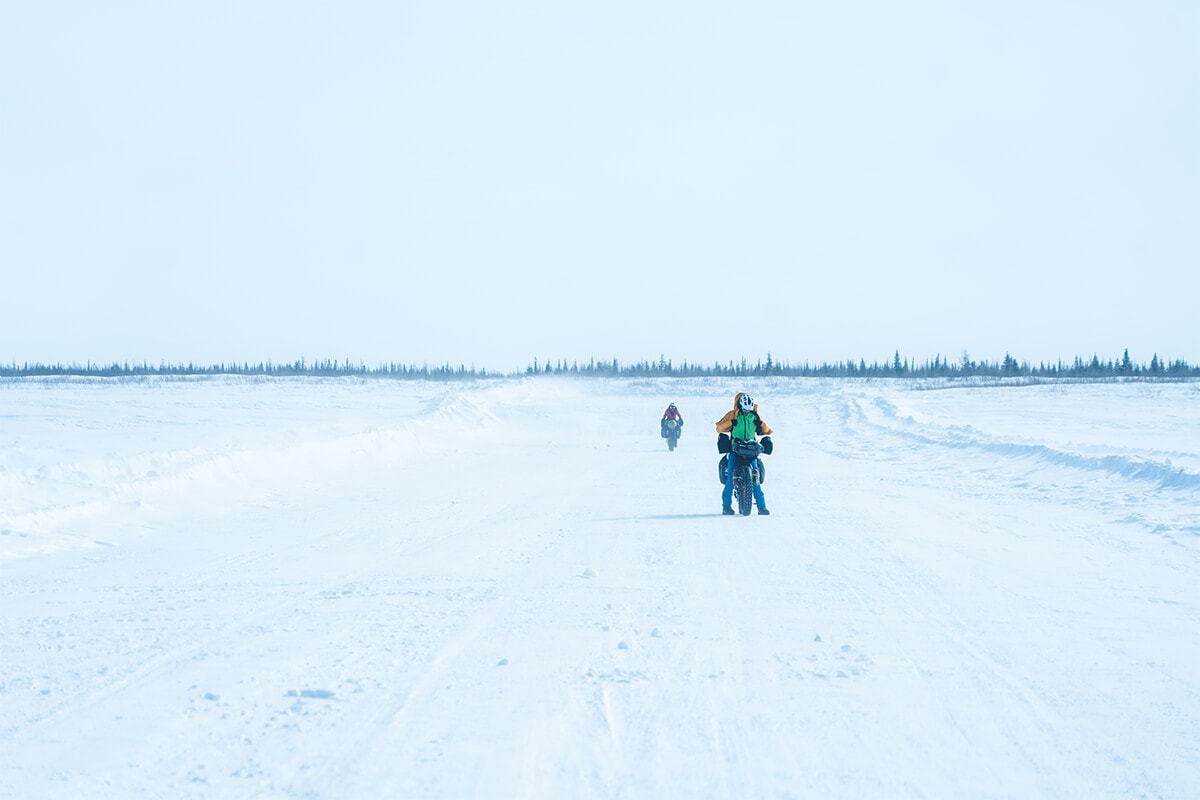 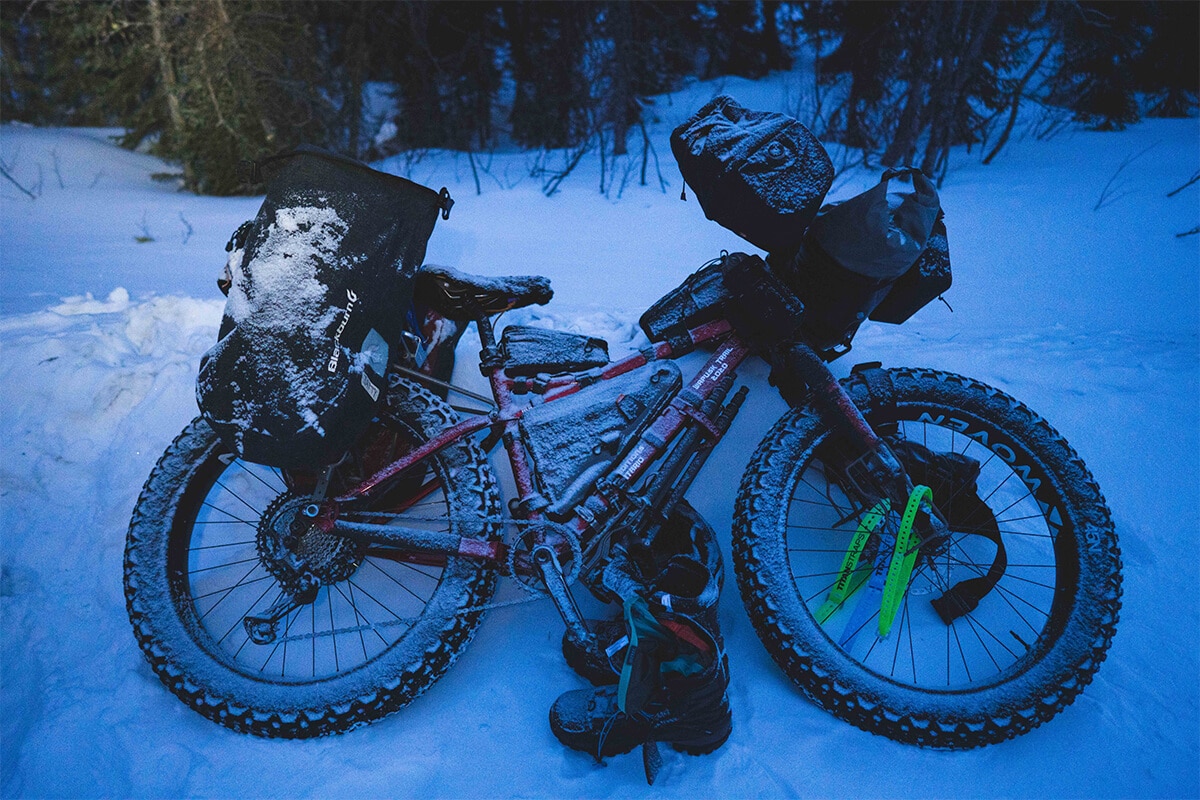 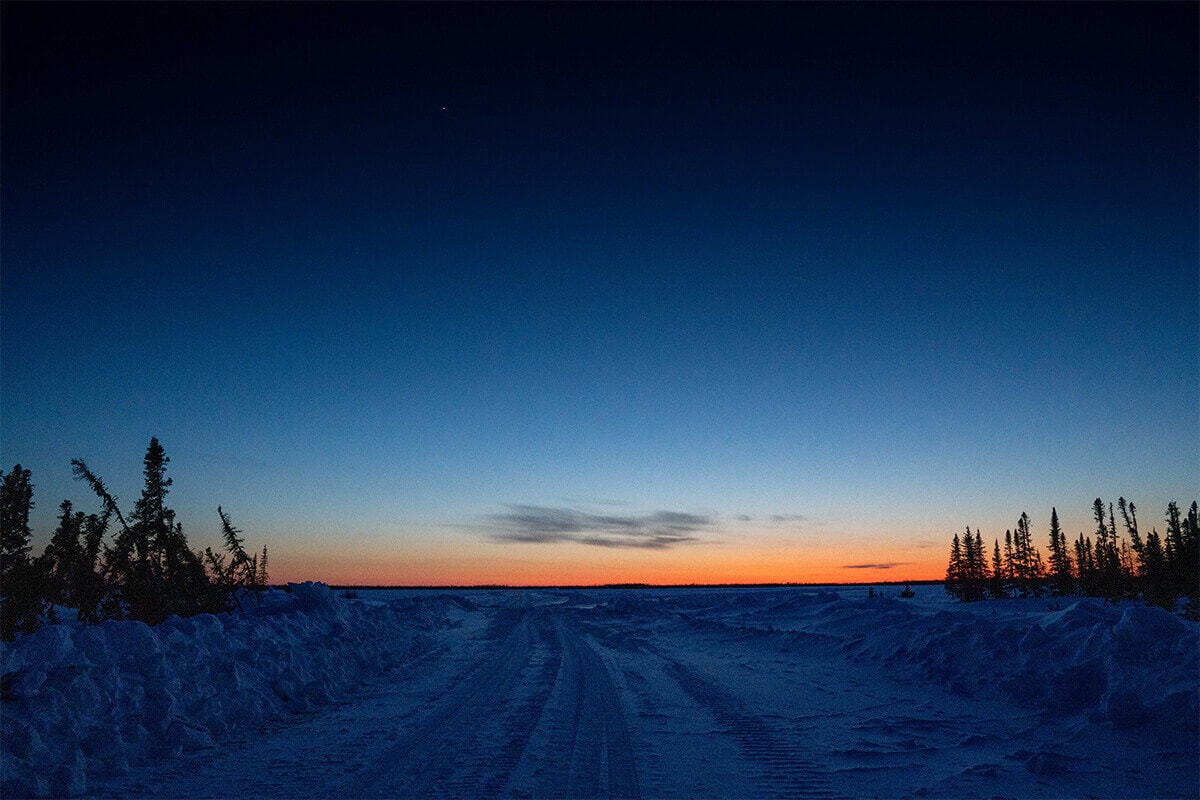 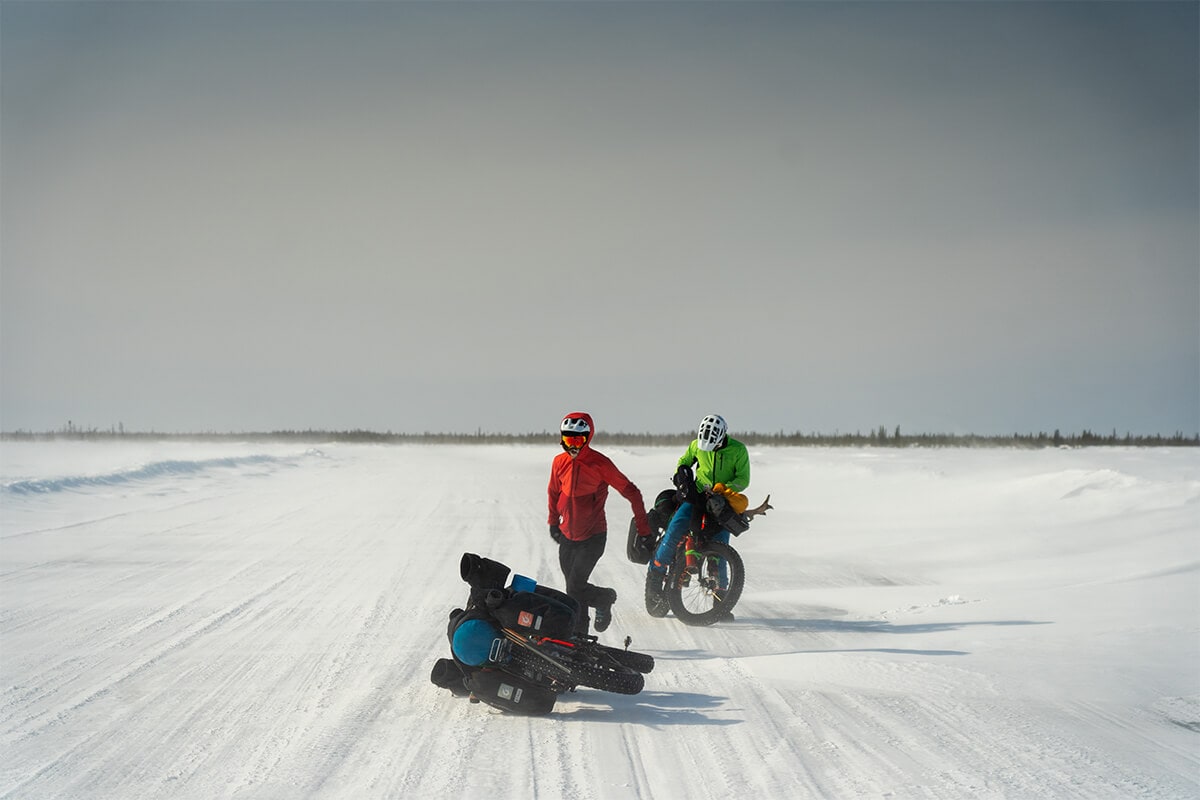 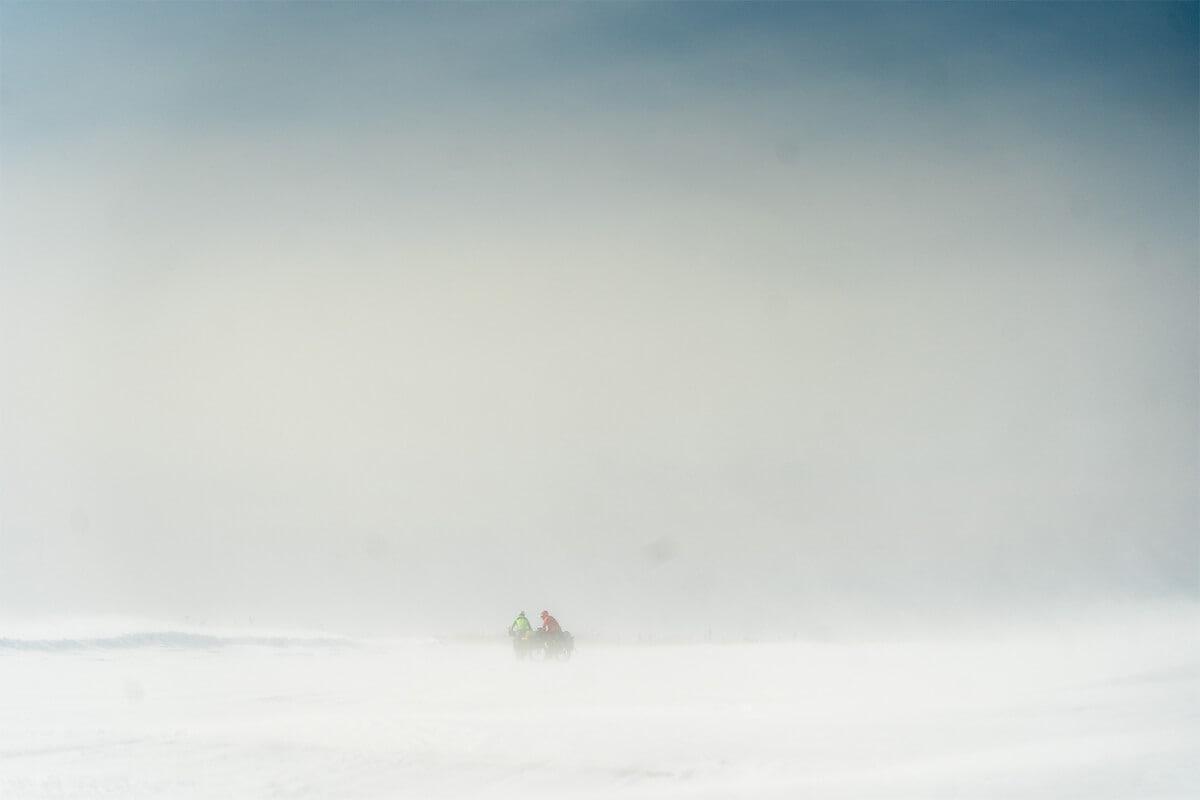 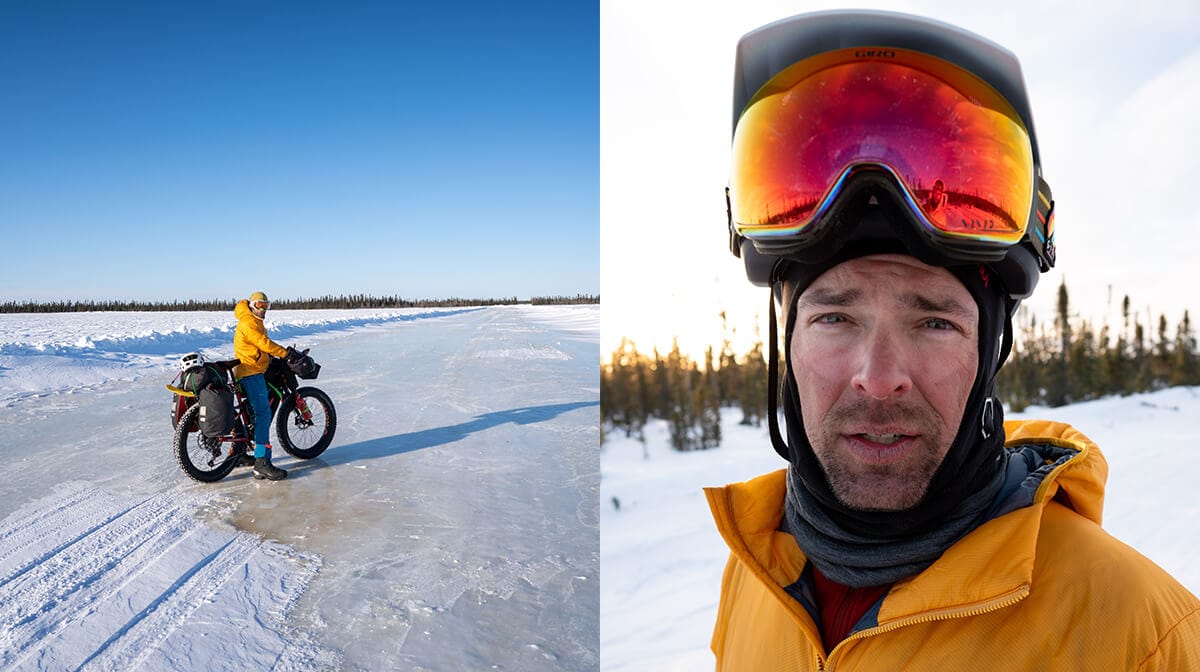 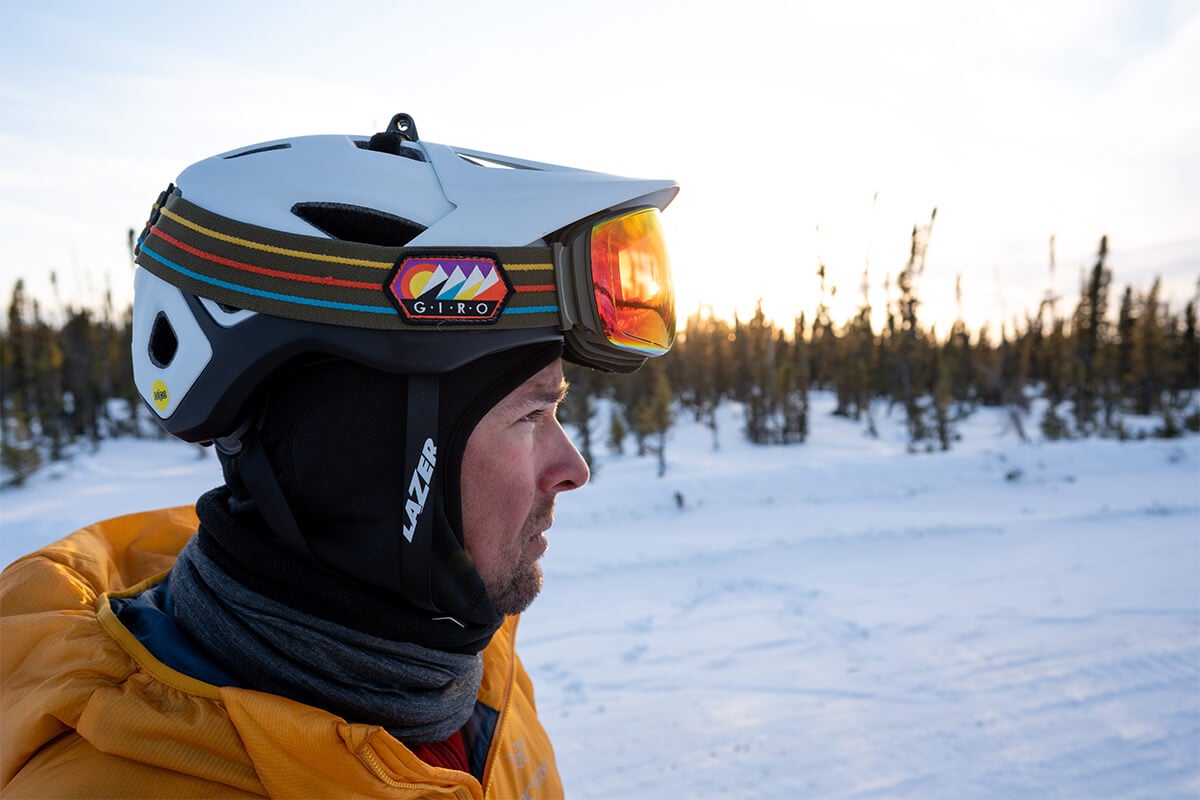 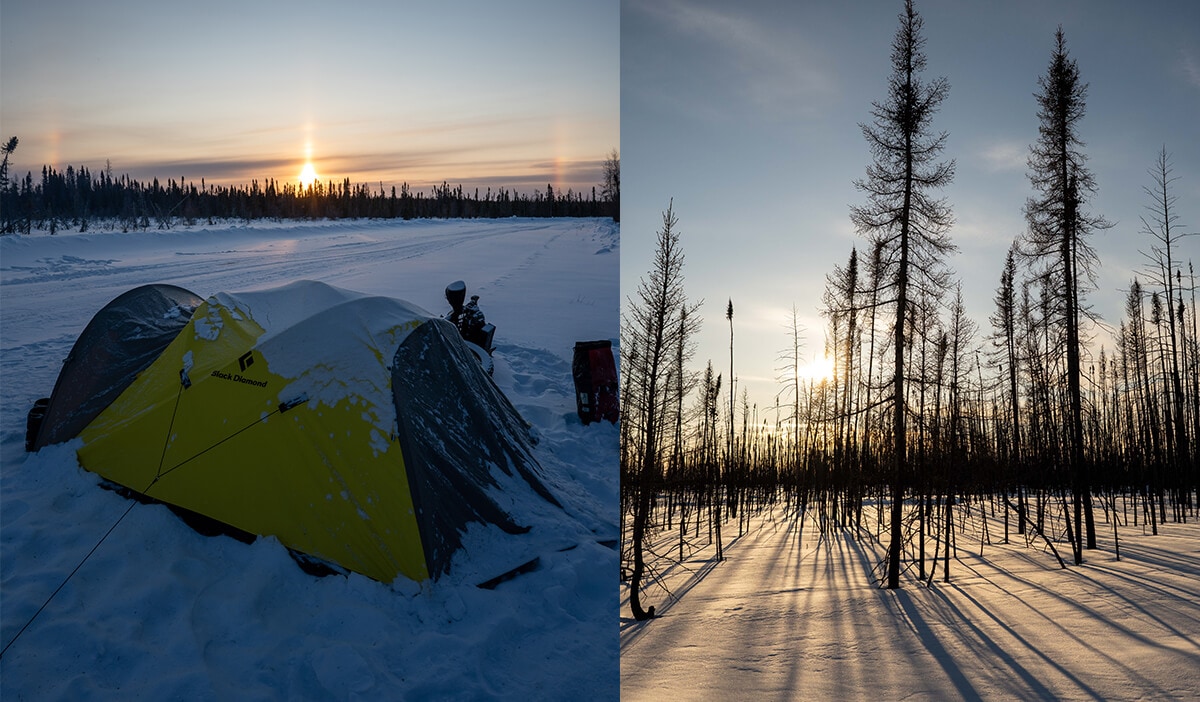 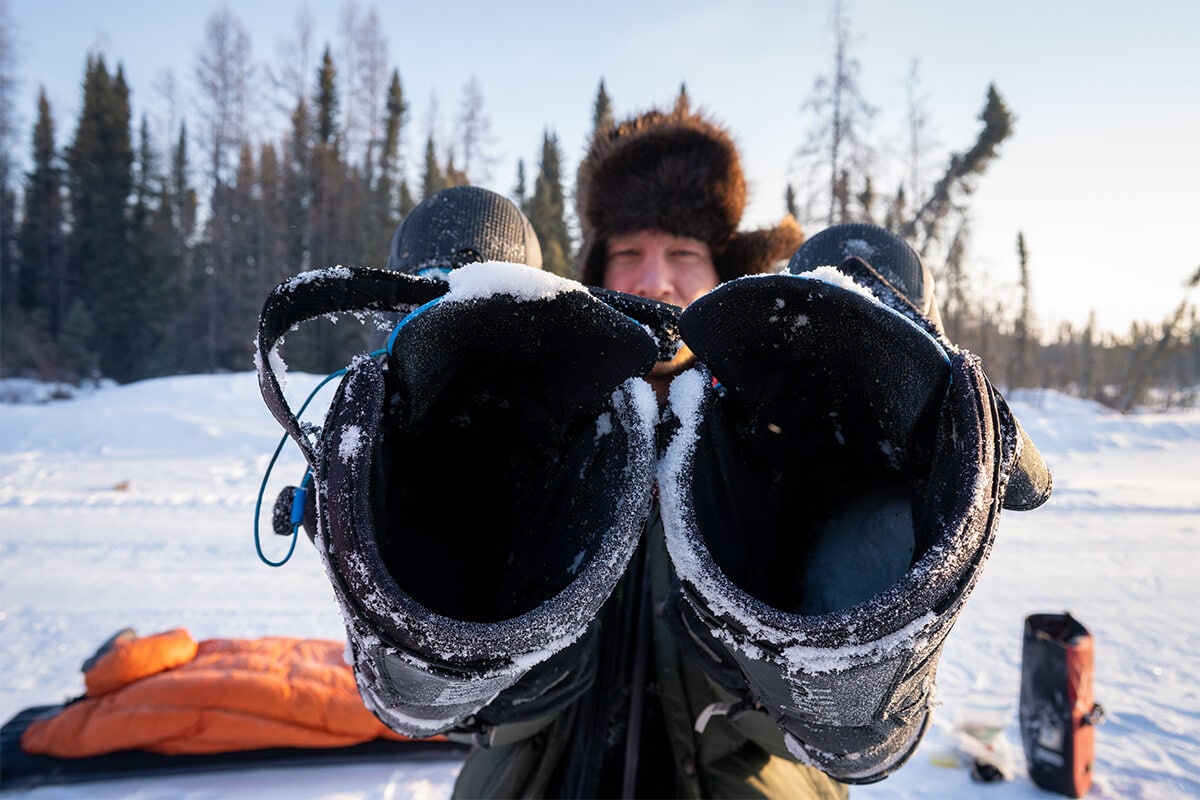 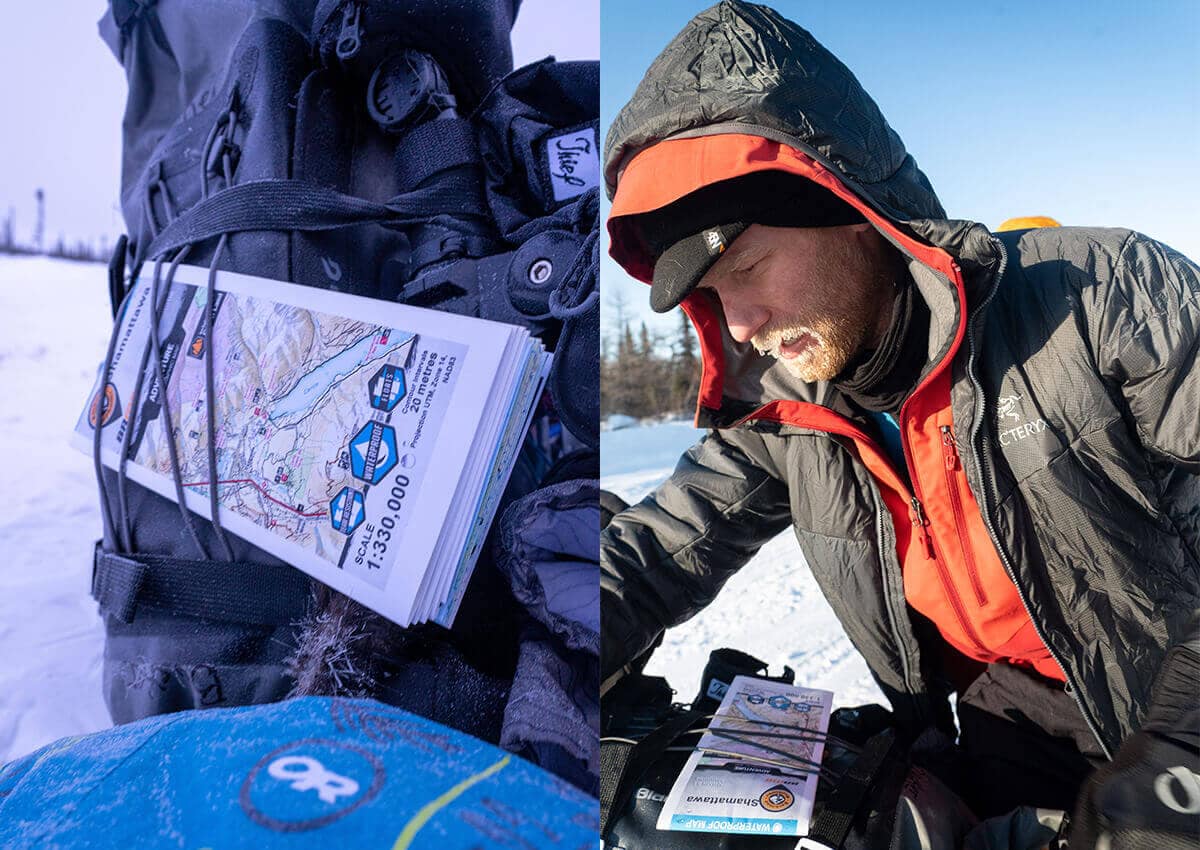 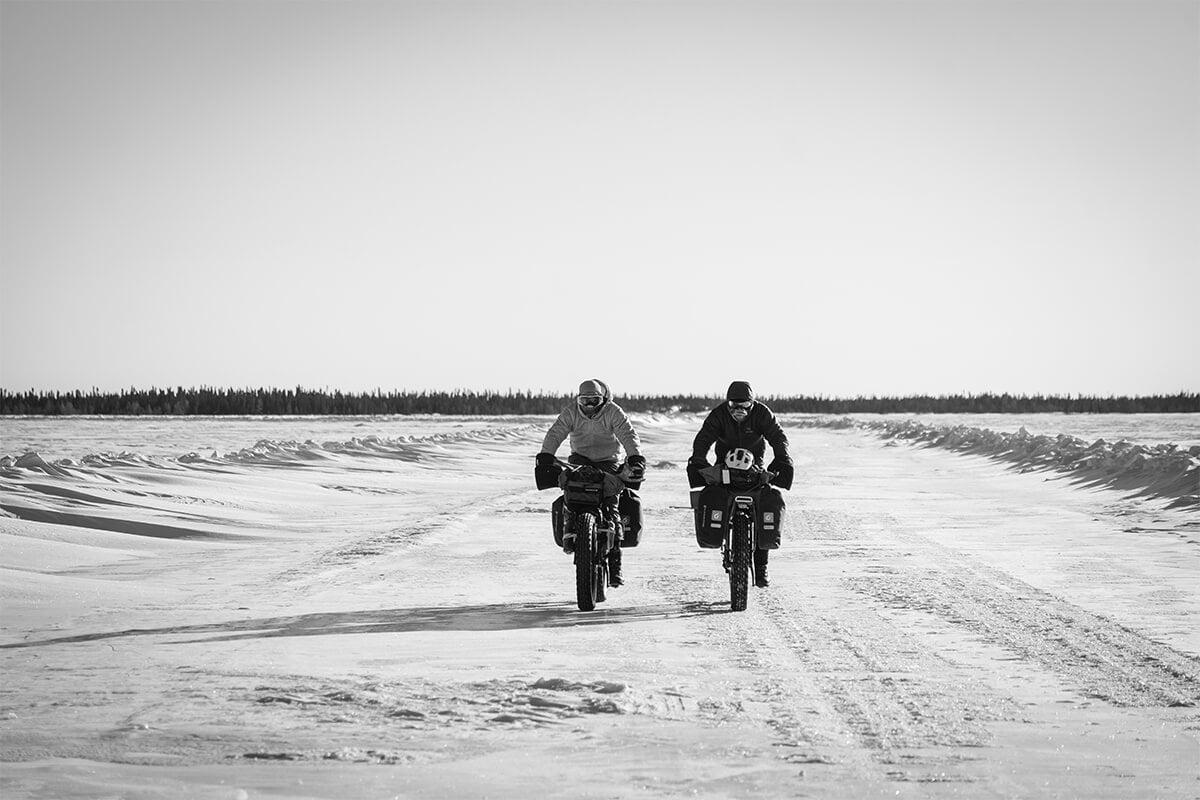 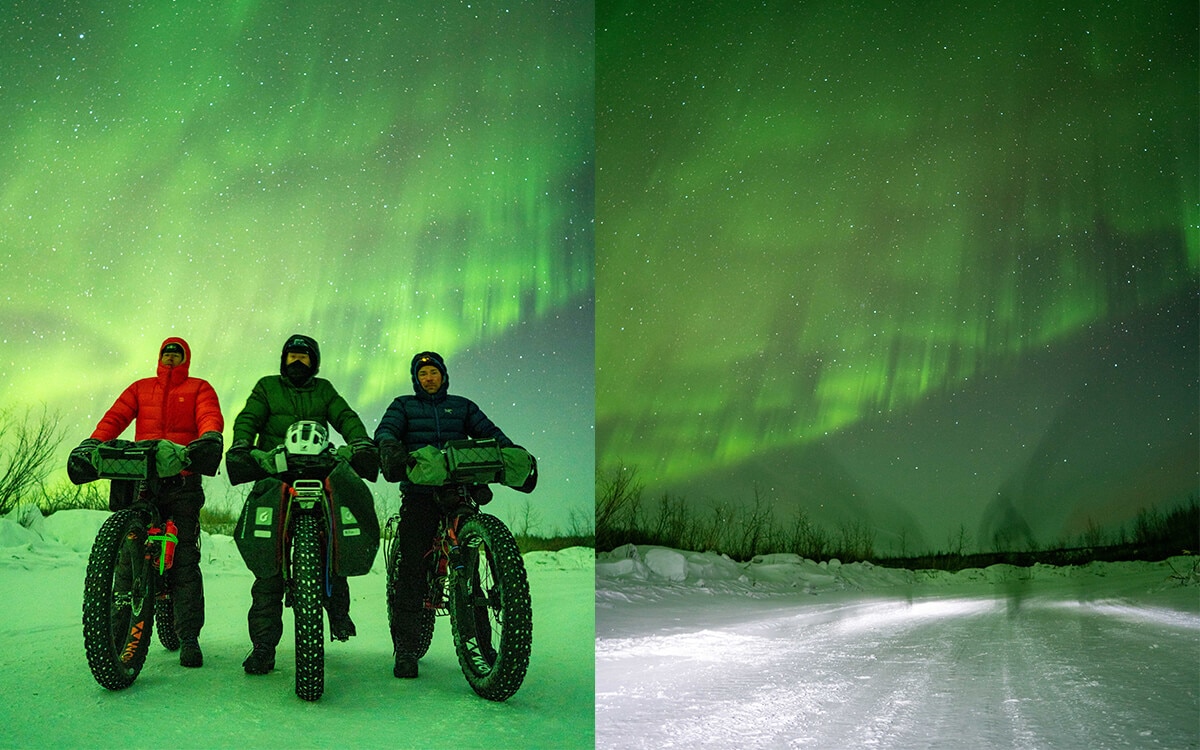 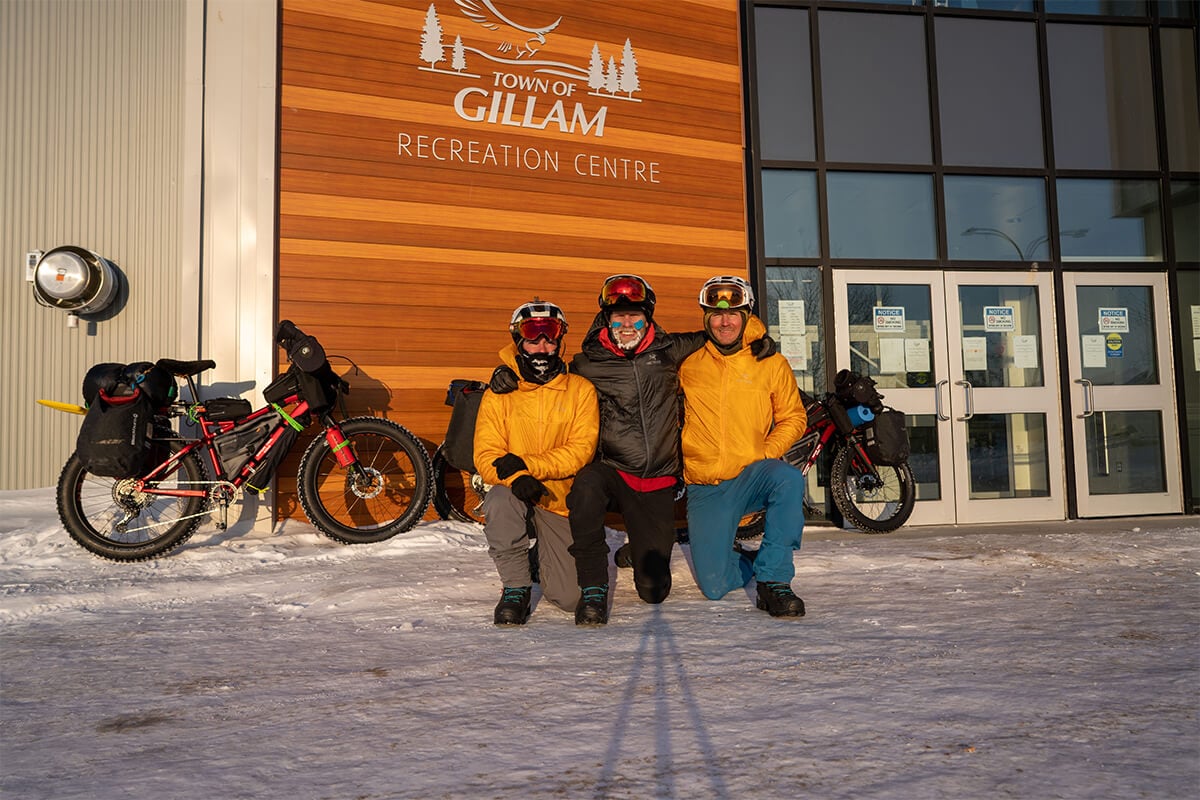