Behind the scenes from the DEORE XT M8050 Di2 Media Event

The History of Di2

The presentation began with a quick review of the history of Shimano's Di2 technology. Dave Lawrence, Pavement Product Line Manager, started at the introduction of Dura-Ace 7970 Di2 in 2009, which was made available to the public in 2010 after extensive Pro Tour testing.

The conversation was then turned over to Matt Robertson, Mountain Bike Product Line Manager, who discussed the introduction of electronic shifting to mountain biking in 2014 with XTR M9050 Di2. This marked the introduction of the FIREBOLT Shifter, as well as Synchro Shift and gear mapping. 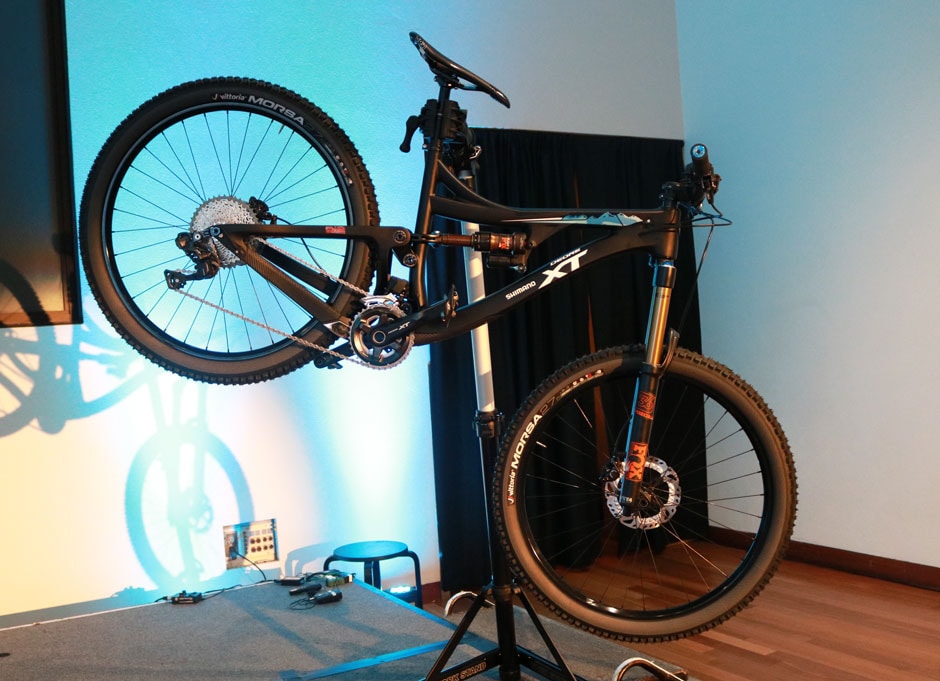 The highlight of the evening.. the introduction of Di2 to DEORE XT, making electronic shifting more accessible and affordable for mountain bikers. Learn more about DEORE XT M8050 Di2's new updates and specifications in the full press release HERE.

Shimano Athlete Thomas Vanderham was on-site to answer questions directly from the media. Thomas spoke highly of Di2's durability, especially noting the harsh conditions of Vancouver where he lives and trains. A point of emphasis for Thomas was the precision of the system, and the ease of maintence.