We caught up with Greg Callaghan of the Cube Action Team at Round 4 of the Enduro World Series - Petzen/. Greg was the latest Enduro athlete to debut the newest XTR drivetrain on board his Cube Stereo SHPC C68 150. Greg chose to ride the XTR M9120 1x12-speed Enduro Spec. 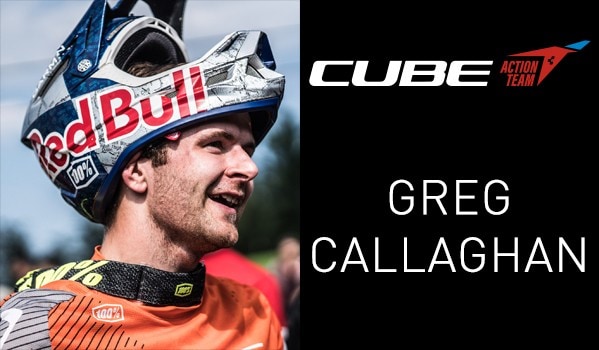 The XTR M9120 1x12 10-45t drivetrain was designed specifically for Enduro racing. Greg raced to a 12th overall finish at Round 4 of the Enduro World Series. He now sits in 8th overall heading into Round 5 in Italy in three weeks. 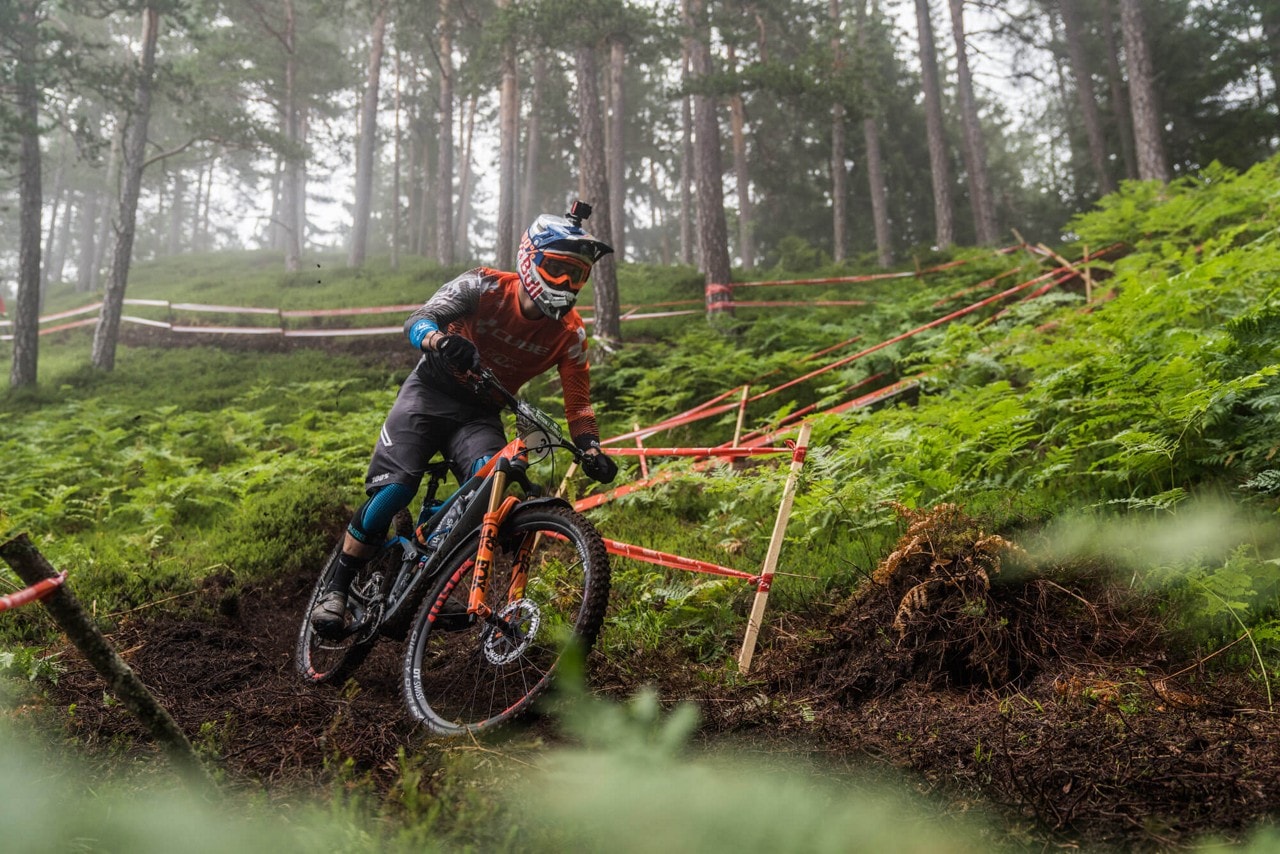 Some motivational art work of Team Manager Claus on Greg's bike to lead him into a solid weekend of racing. 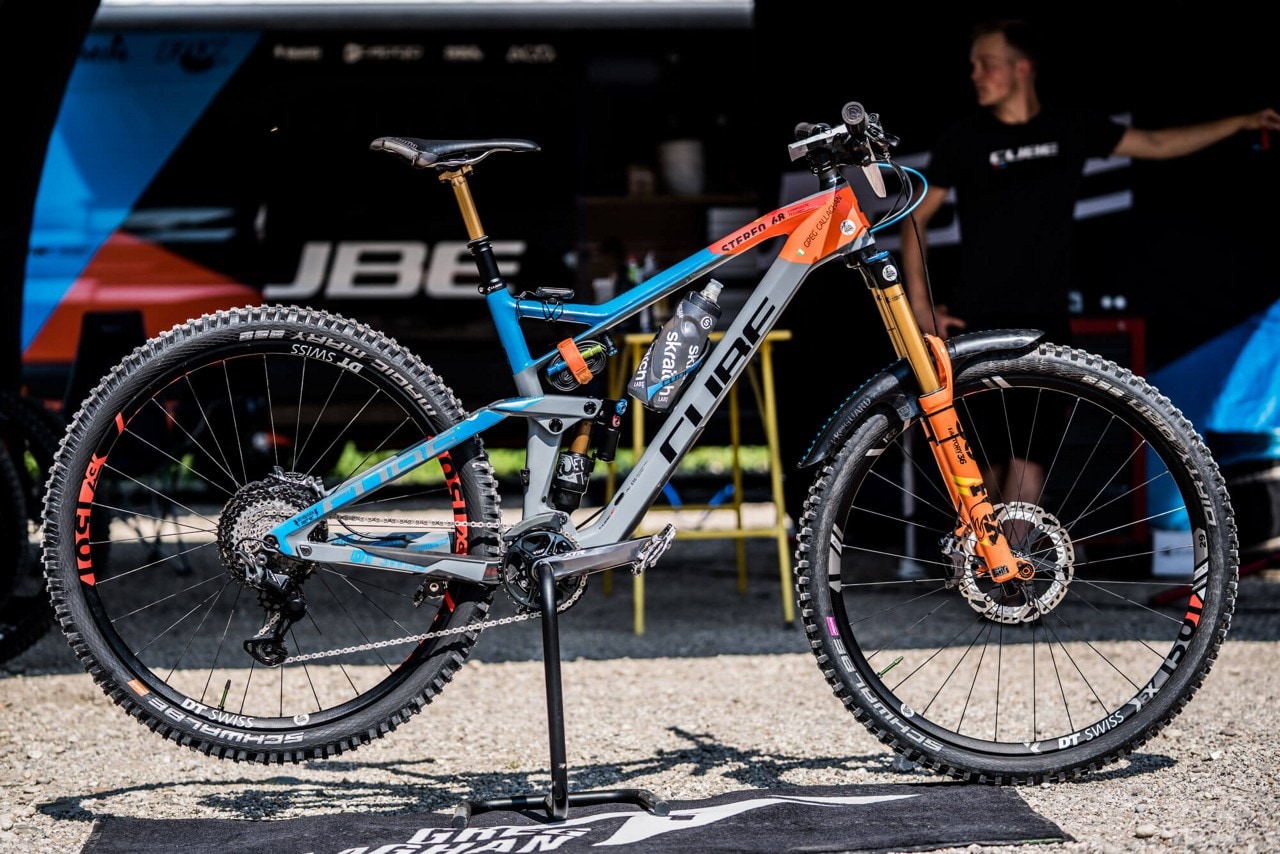 Greg raced on the Cube Stereo SHPC C68 150 - chosing to go with 29" wheels for the terrain in Austria/Slovenia. 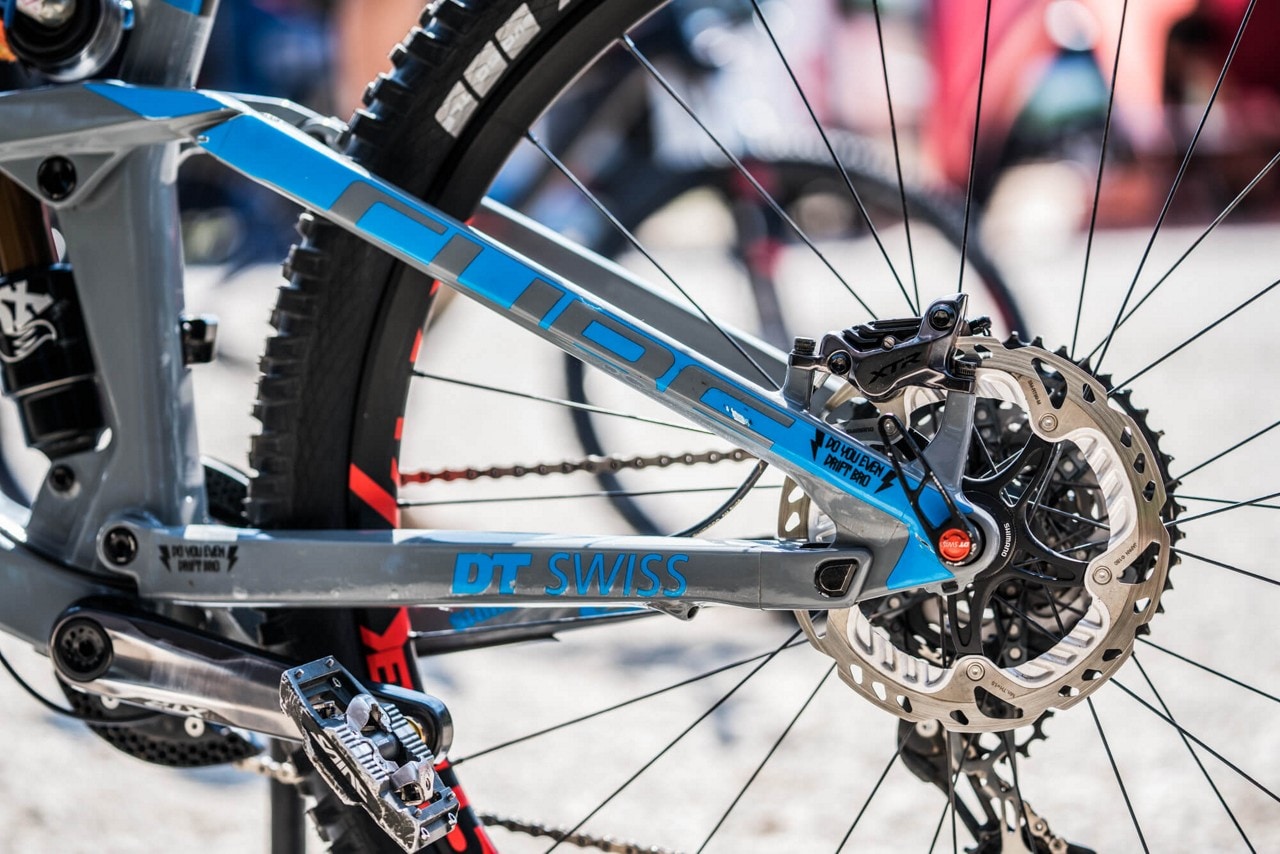 The new BR-M9120 brakes also feature a new brake line position, which is now located on the inboard side of the caliper for cleaner routing. 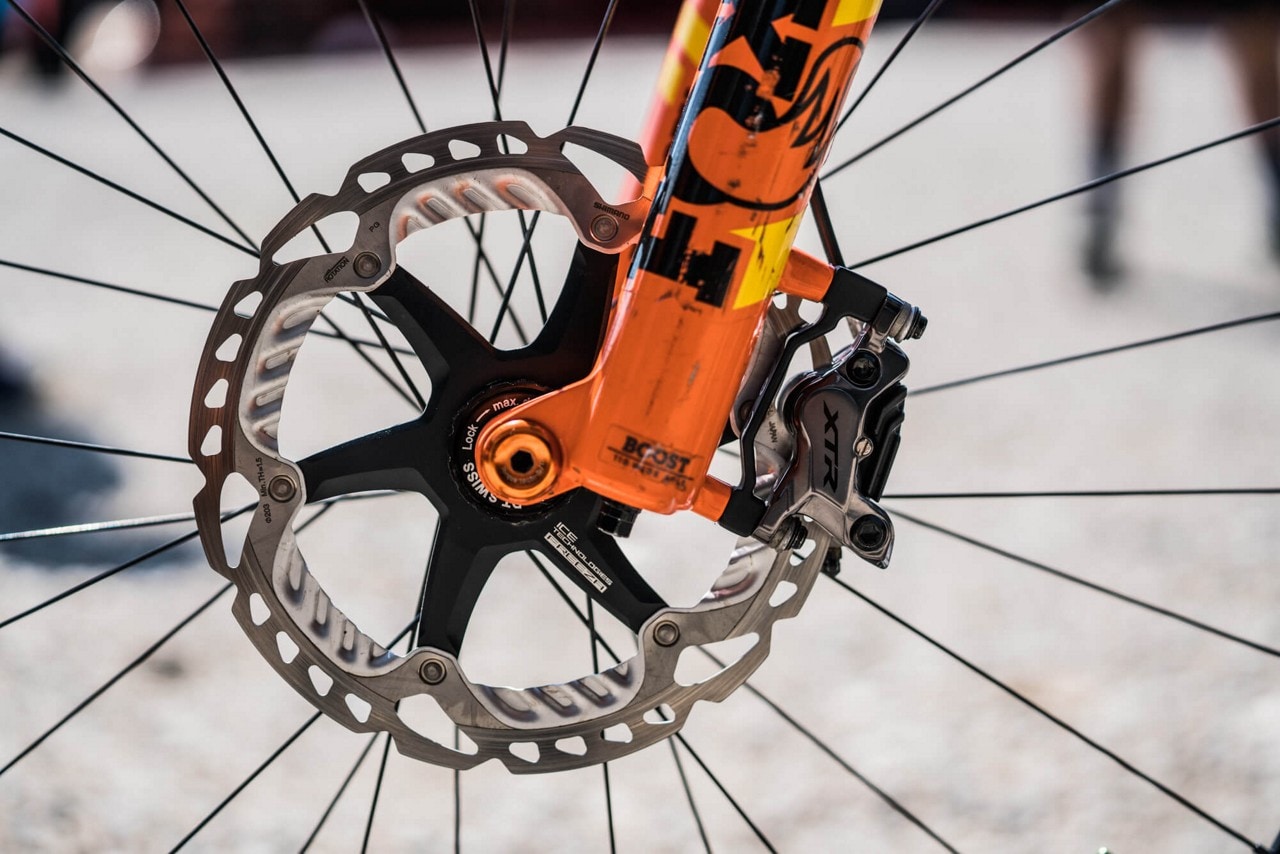 There was lots of excitement around the new BR-M9120 4-piston XTR Enduro Brake. 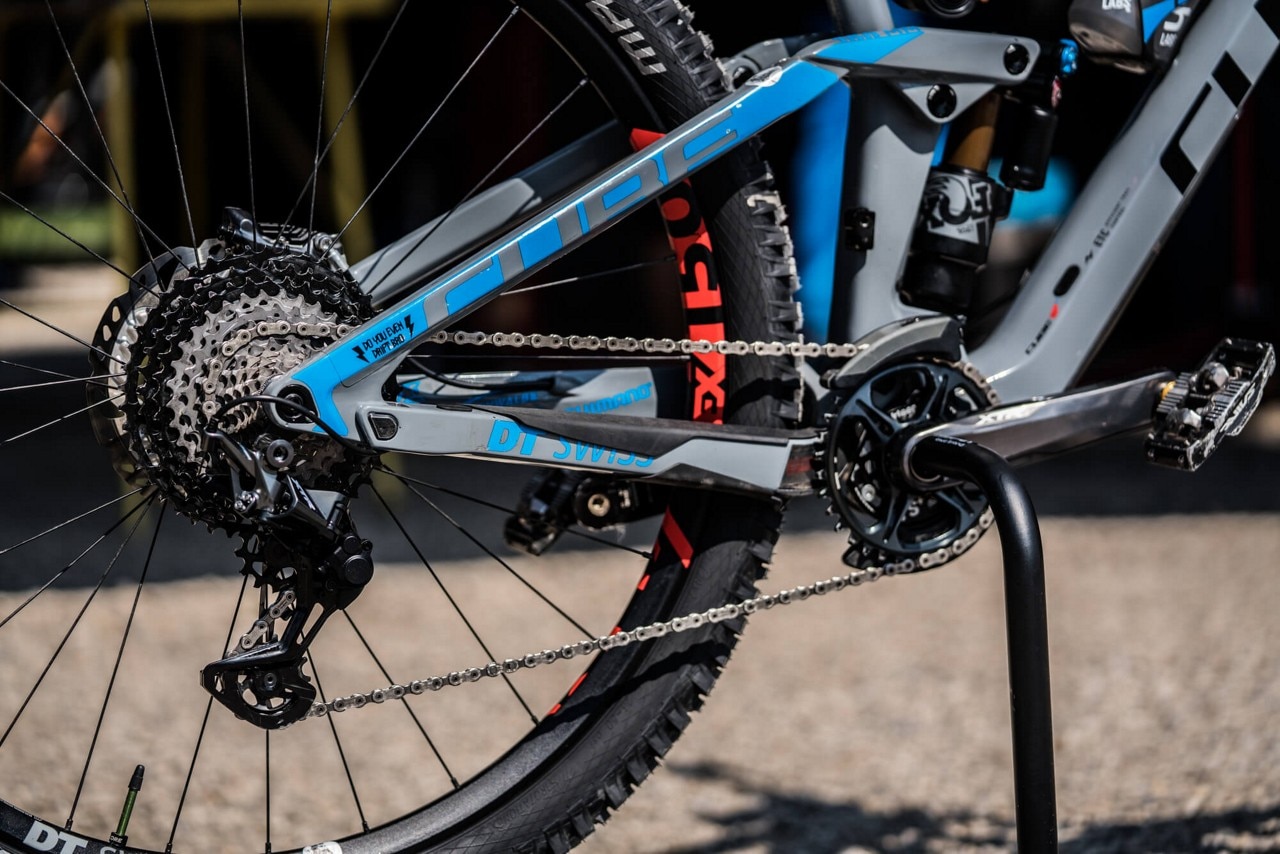 The XTR M9120 1x12 drivetrain features a 10-45t cassette, using the new XTR Short Cage derailleur for greater and fewer chain links for the most stable and lightest set-up available. 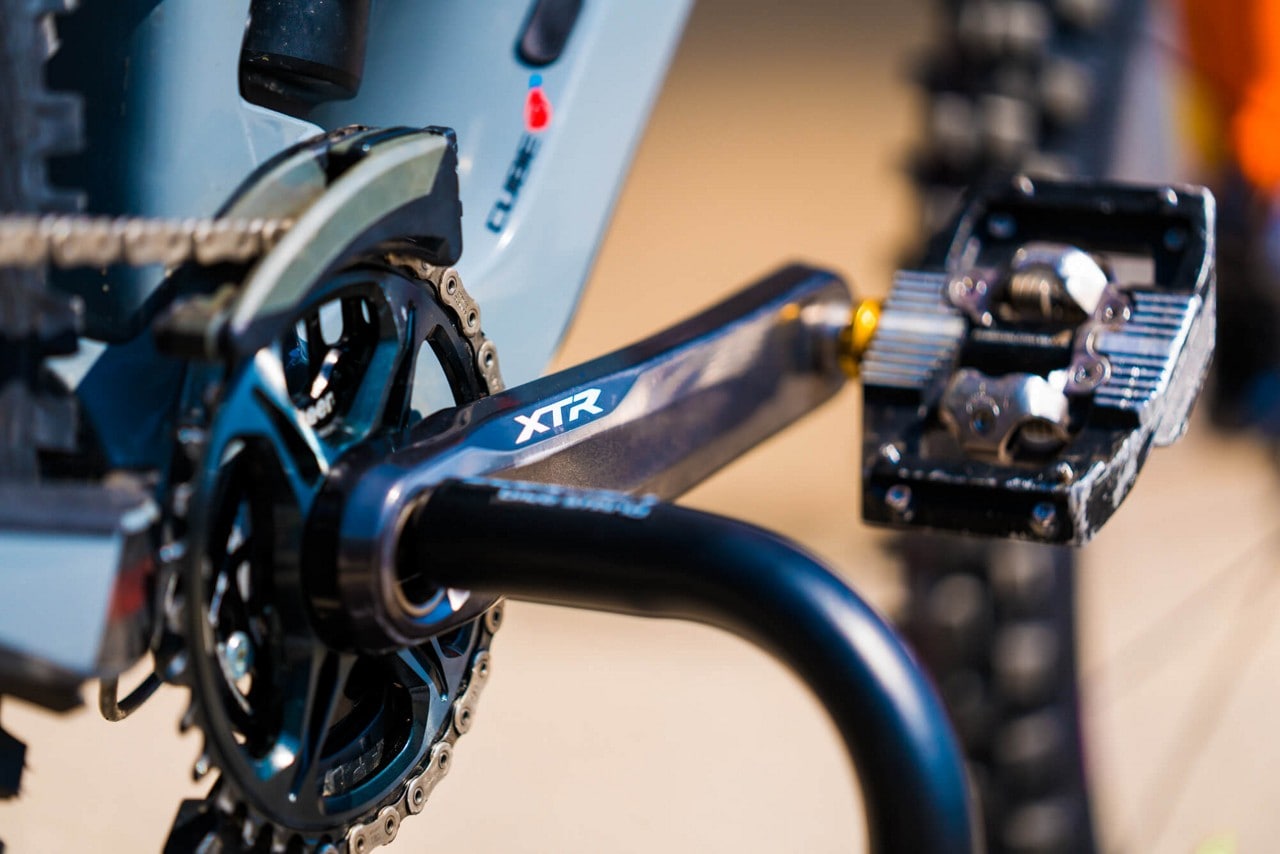 Greg chose for 34t chainring in the front. 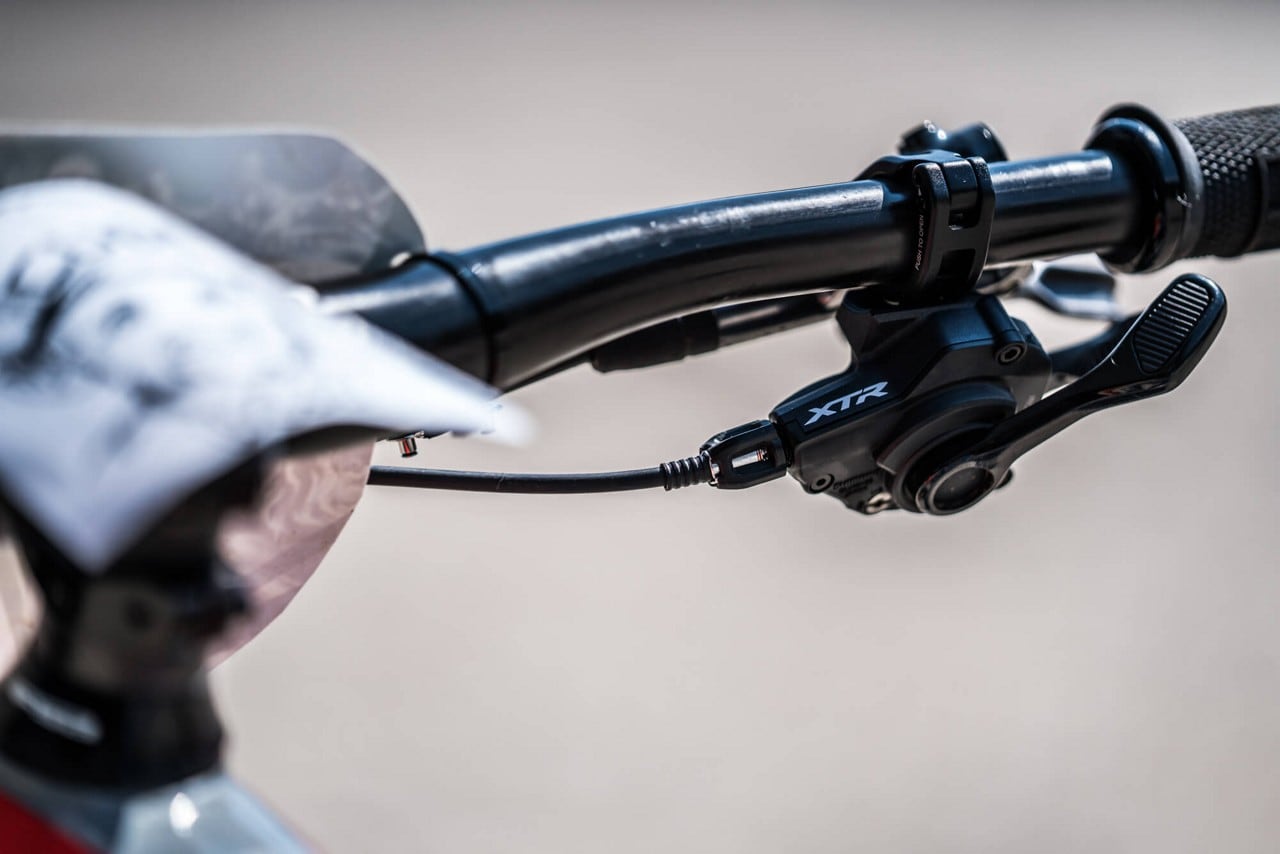 The new XTR shifters feature an added grip on the lever. 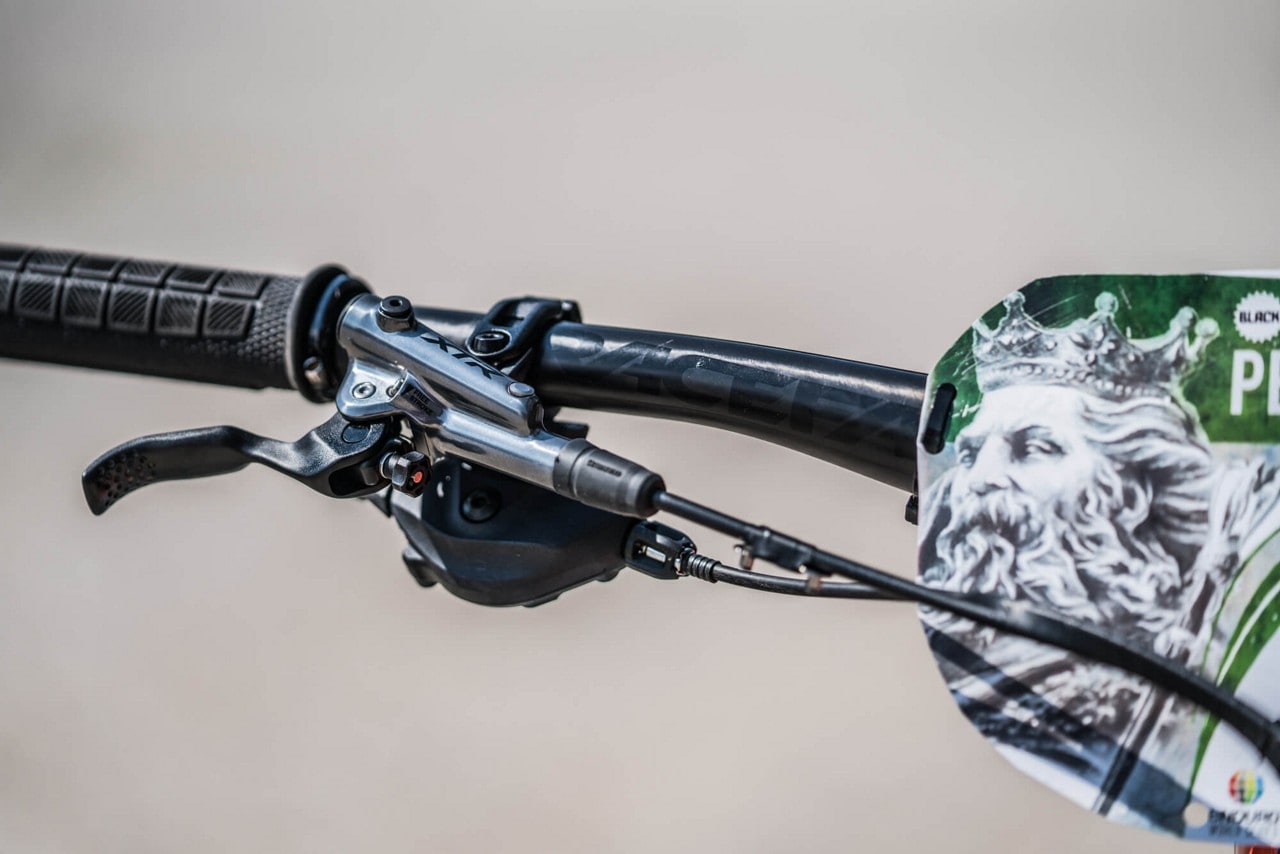 One of the first things people notice about the new XTR brakes is the new band clamp positioning. The clamp has been moved inbound and by adding an additional contact point on the handlebar it created a stiffer brake feeling. 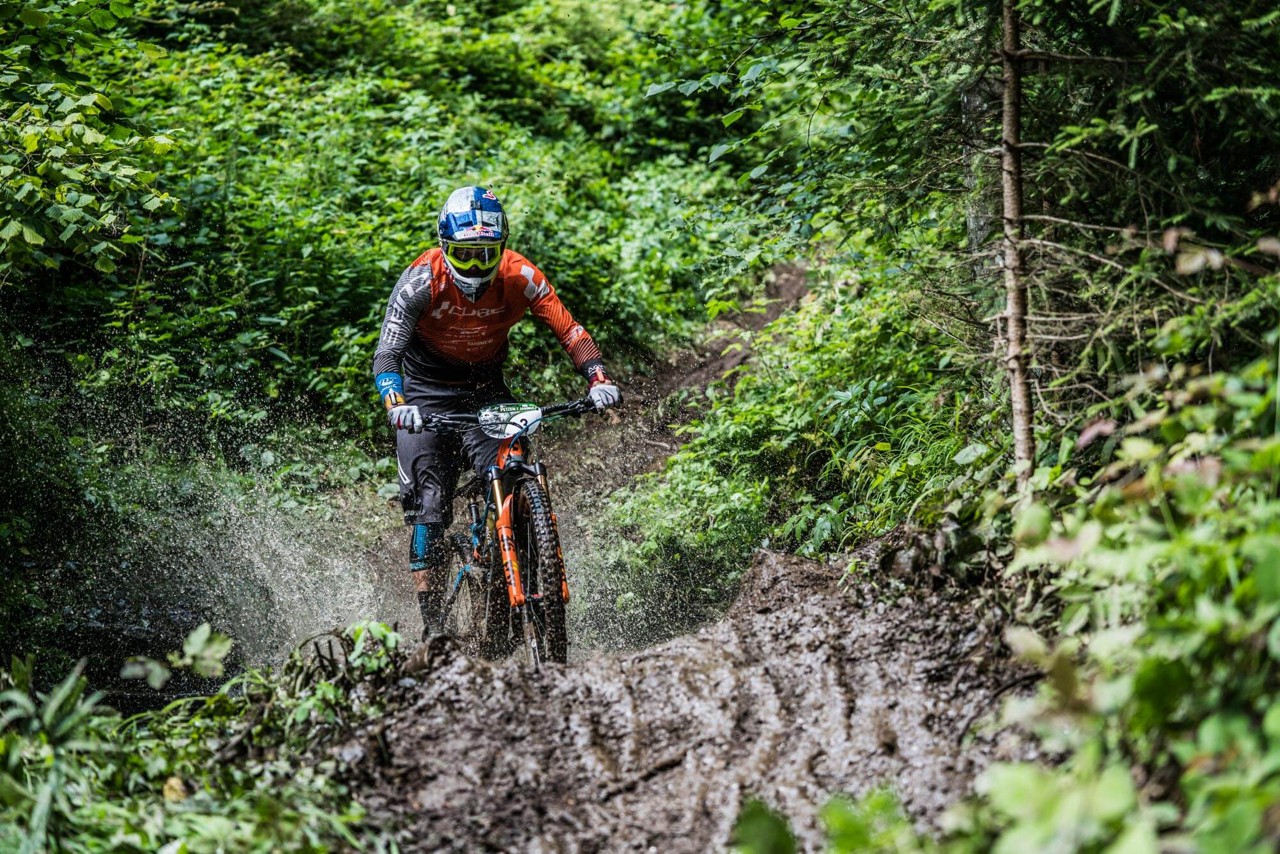 The muddy conditions in Austria/Slovenia were the perfect place for Greg to put XTR M9120 to the test.

Round 5 of the Enduro World Series heads to France in a few weeks!