Aevolo Cycling at the Colorado Classic

Follow along as the Cycling team takes on the Colorado Classic.

Cycling is a US-registered UCI continental cycling team that is made of riders under the age of 23. The team's mission is focused on developing elite cyclists through a "student-athlete" approach of continuous development. 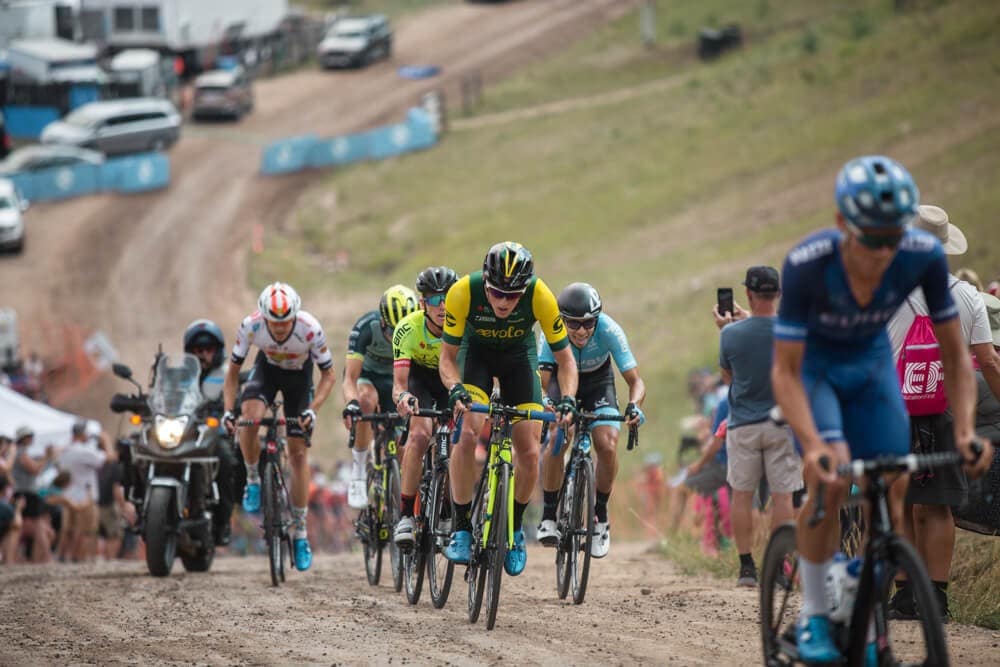 Stage 1 featured a dirt road climb as part of the 103.2km circuit race. 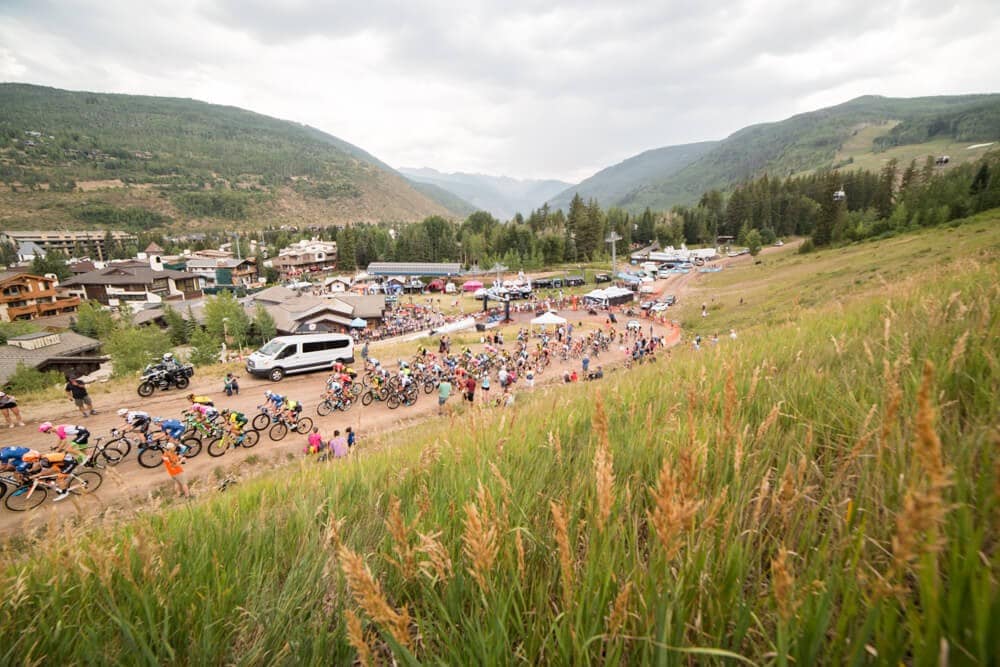 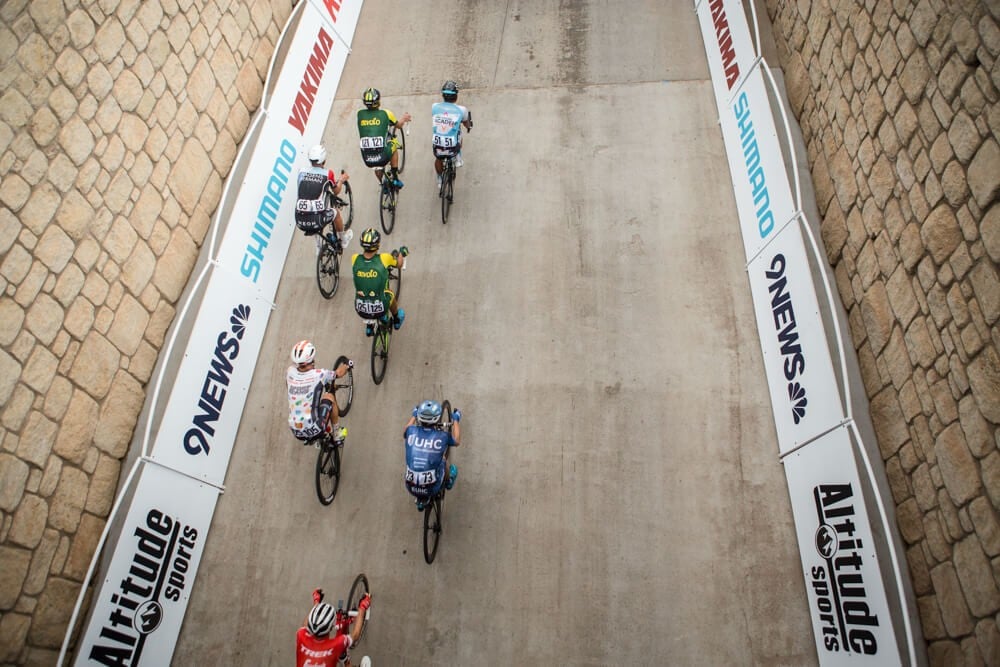 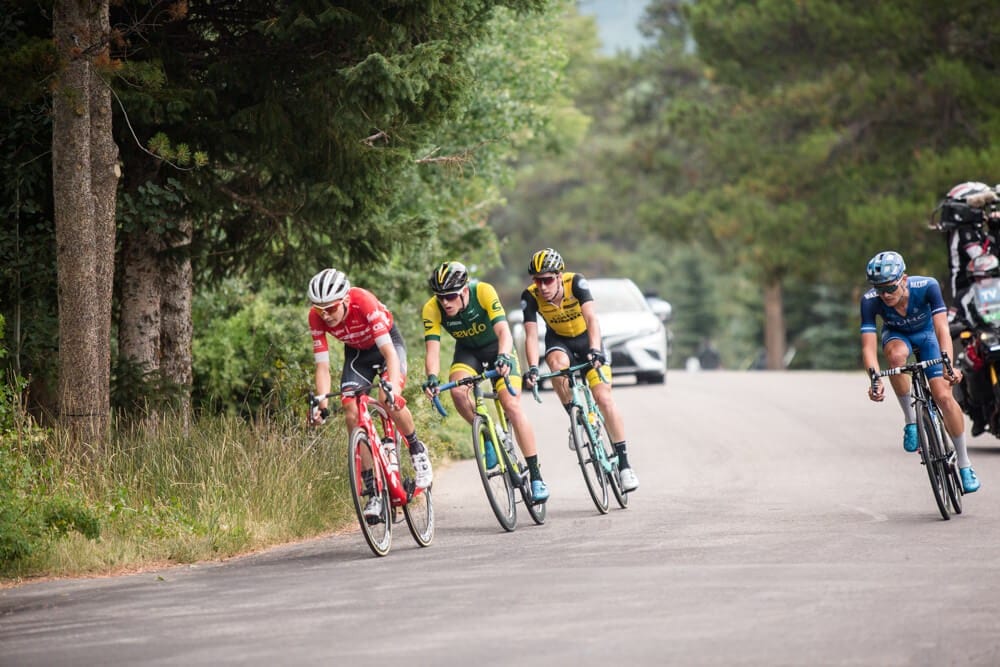 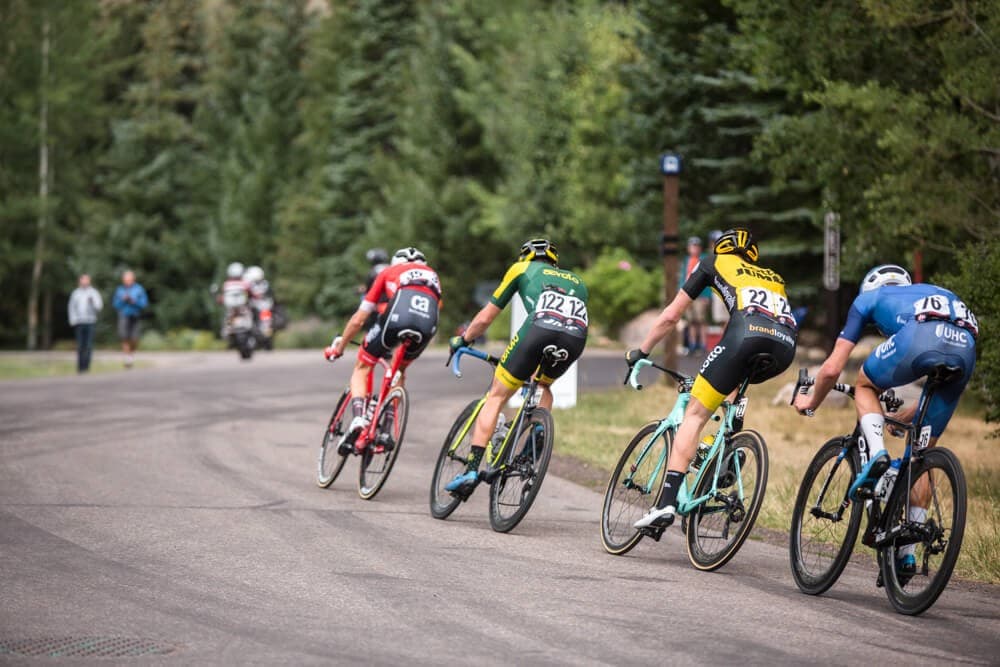 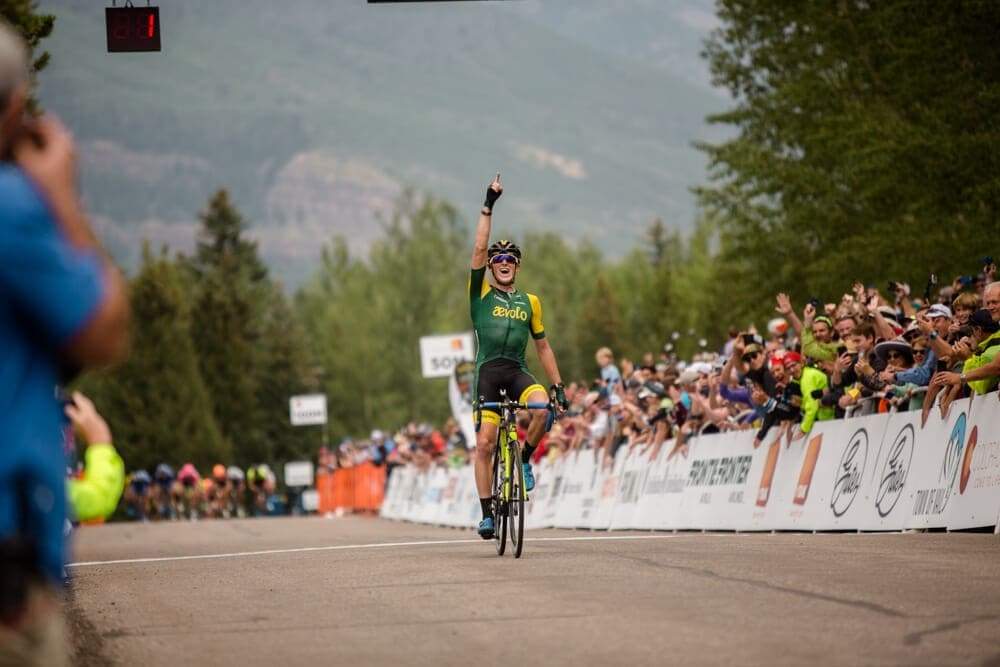 Gage took Stage 1 with a late attack out of the break, with a 20-second advantage over the peloton.

His efforts led to earning a collection of jerseys on Day 1 - the overall leader's jersey, points classification, best young rider's jersey and the king of the mountains jersey. 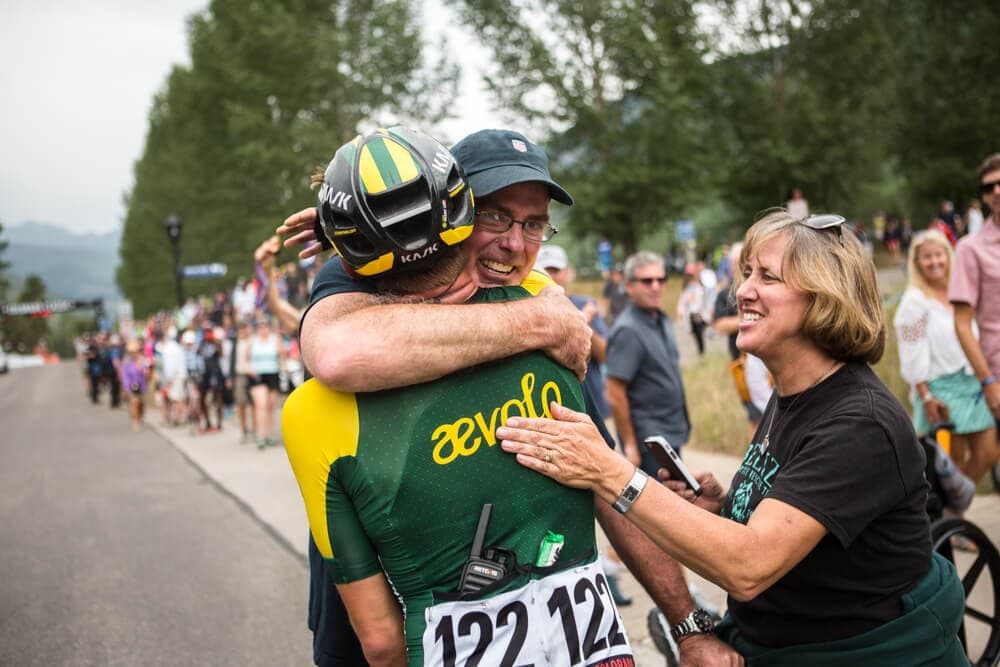 Celebrating after his first major win of the young rider's career.

Stage 2 at the Colorado Classic was no joke, a 16km with 1,574ft (480m) elevation gain Individual Time Trial left every rider’s tank empty. Watch the team highlights as Gage Hecht of Aevolo describes yesterday’s efforts in his home town. 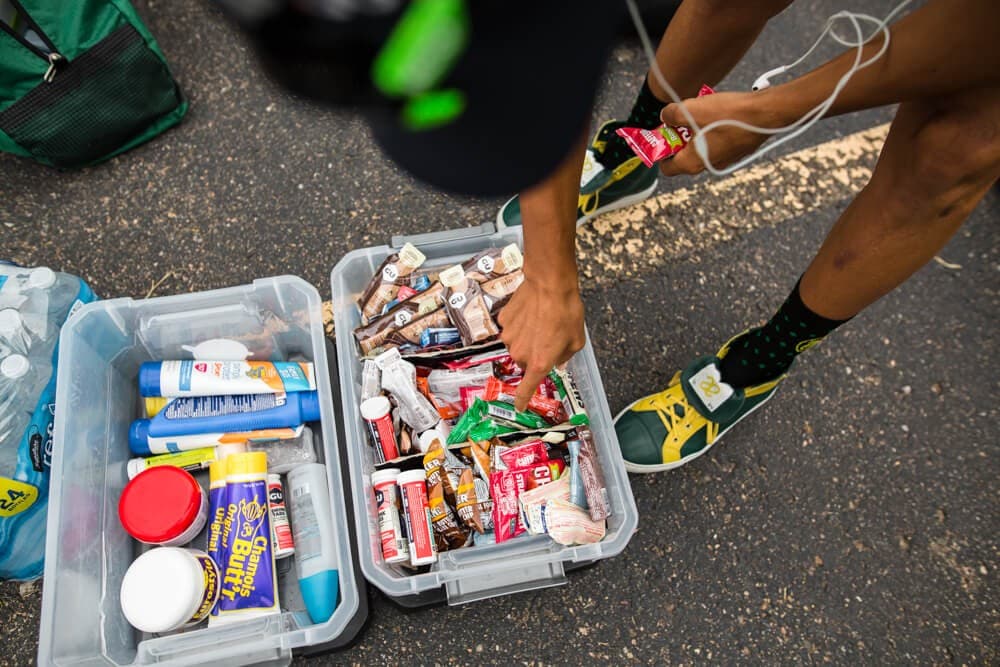 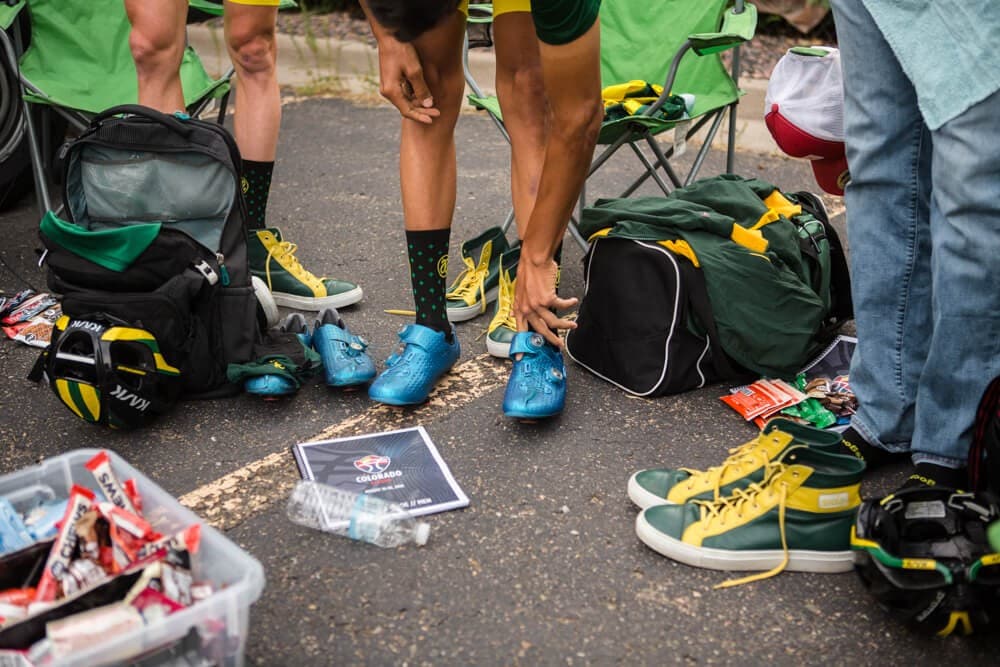 The Aevolo team has quite the collection of footwear - both on and off the bike. 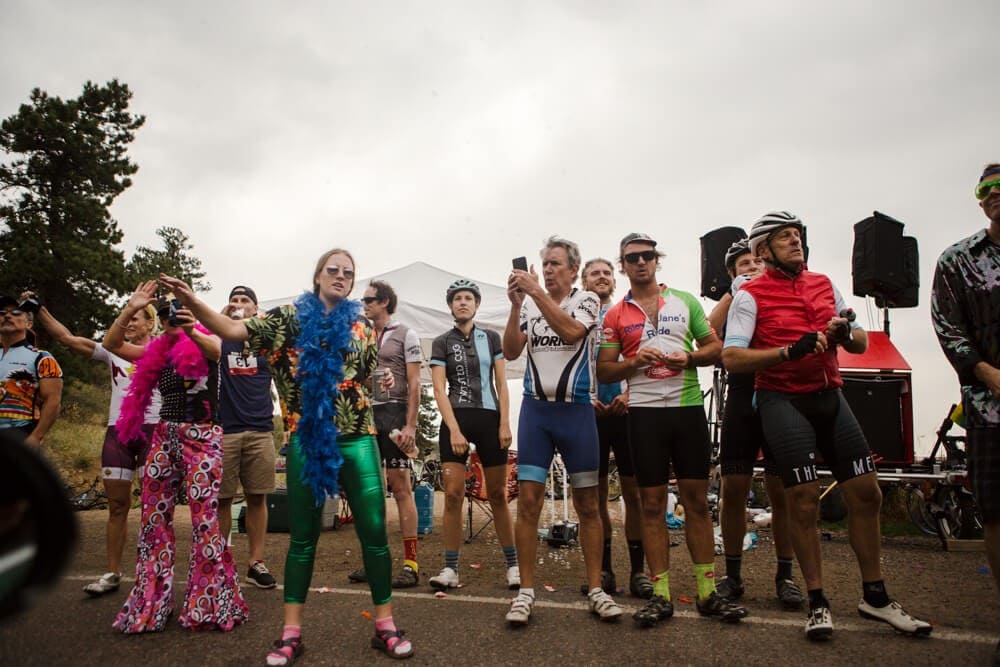 The Vail mountain locals came out in full party-mode to cheer on the cyclists up the climb. 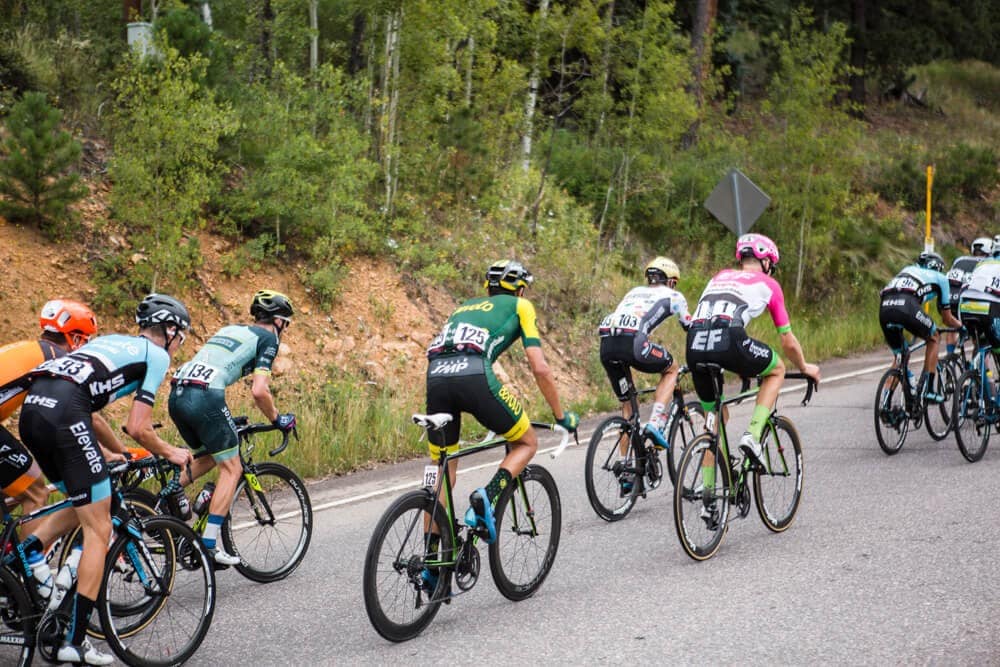 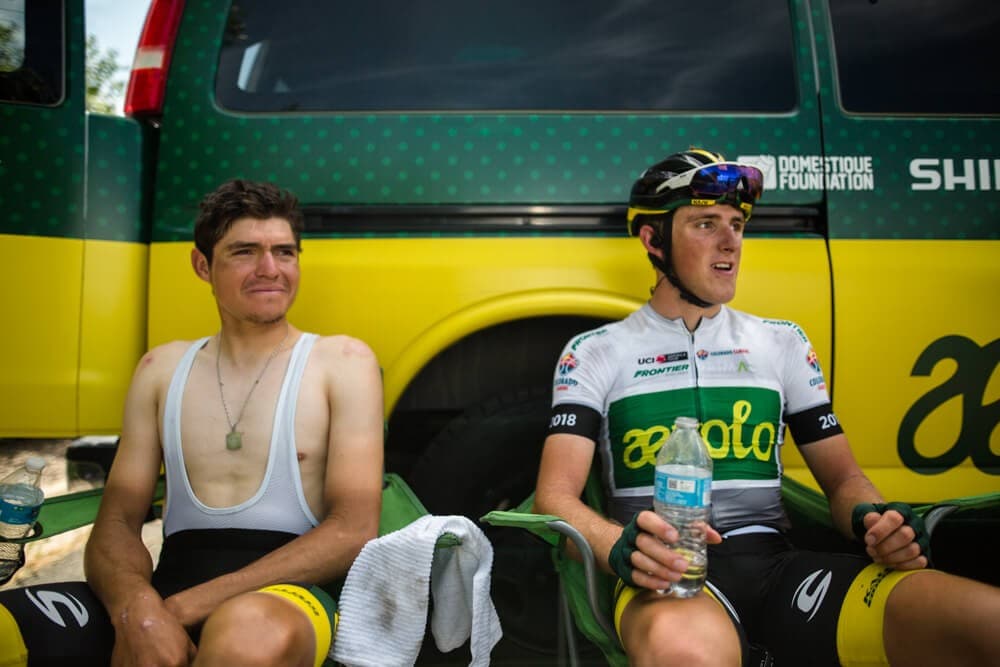 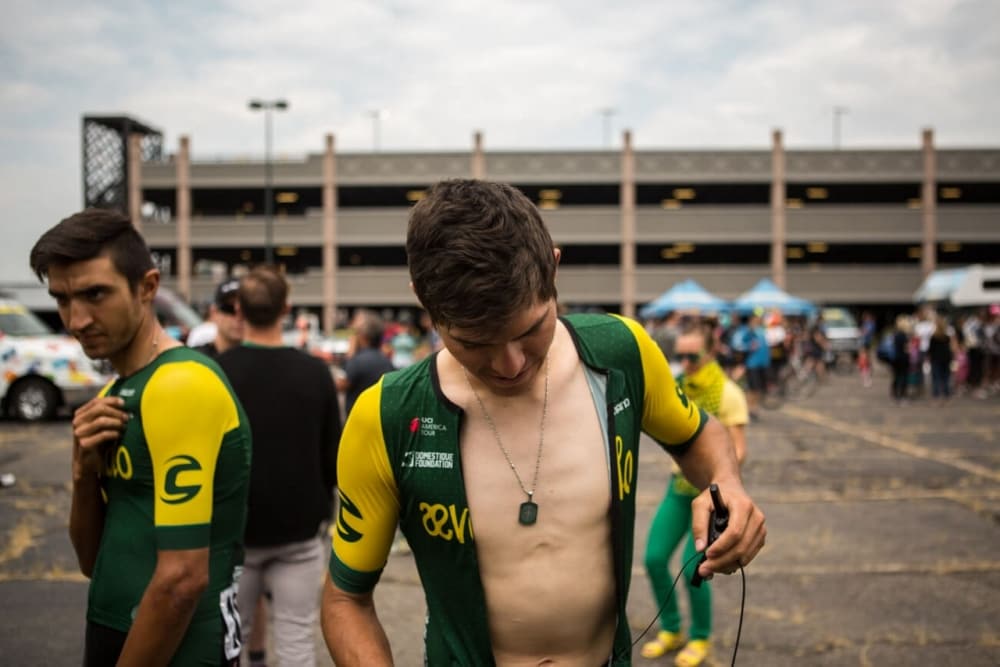 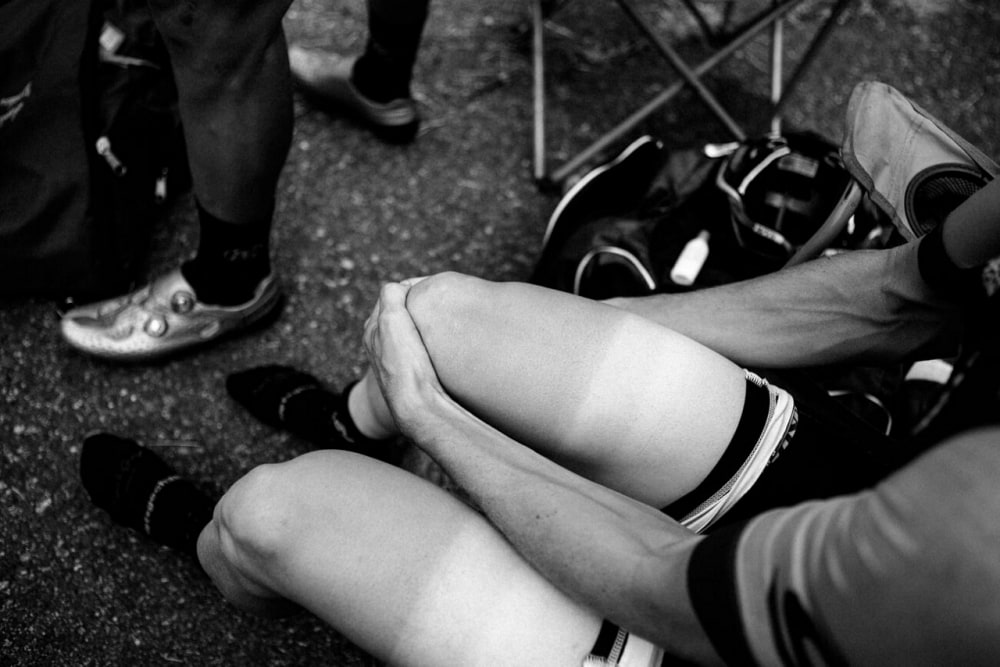 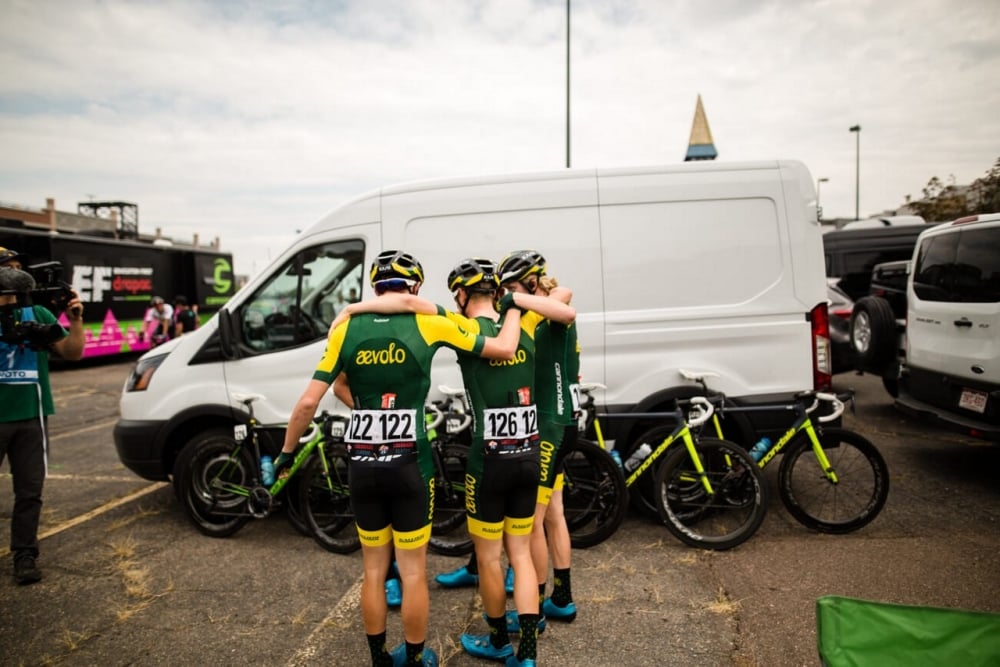 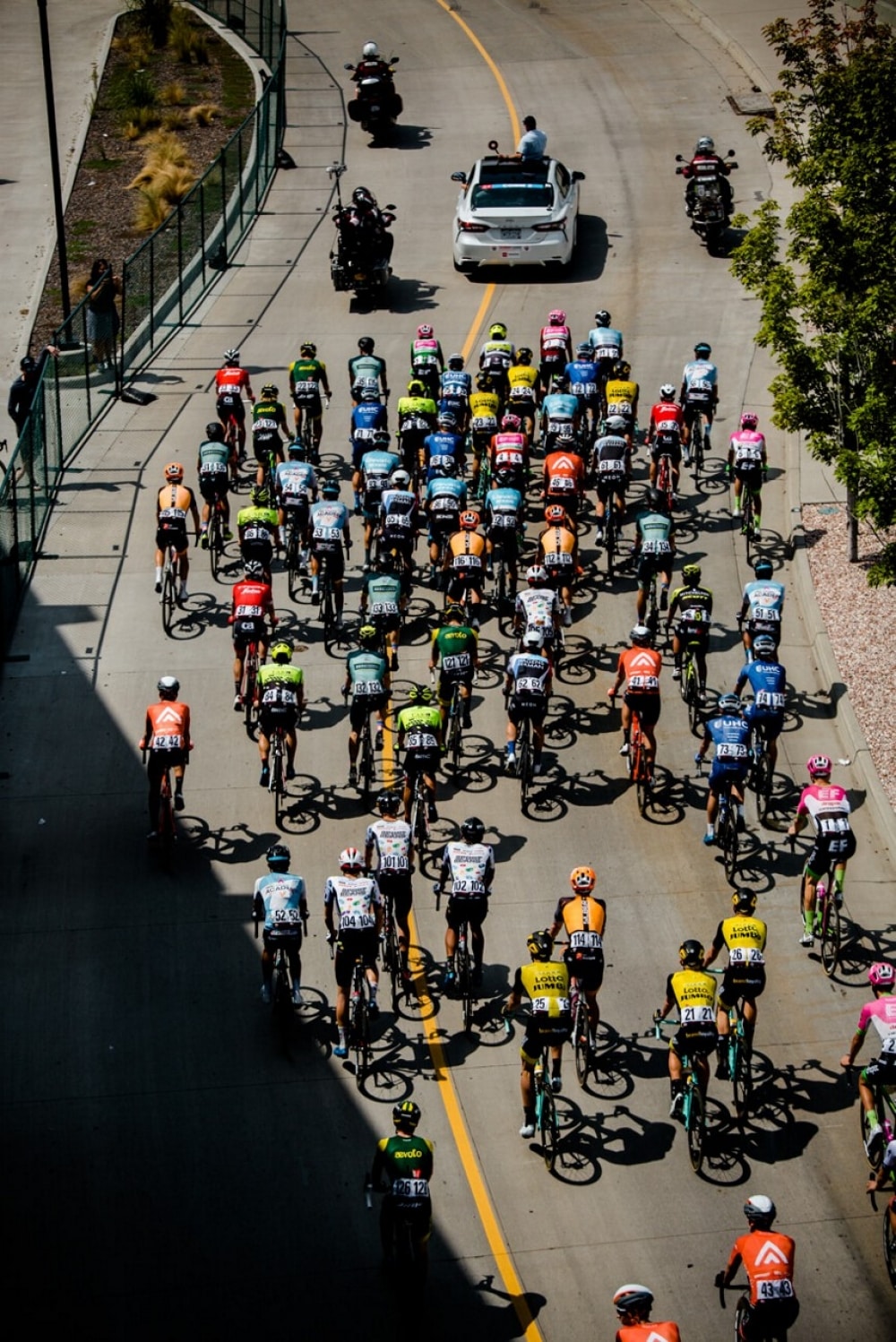 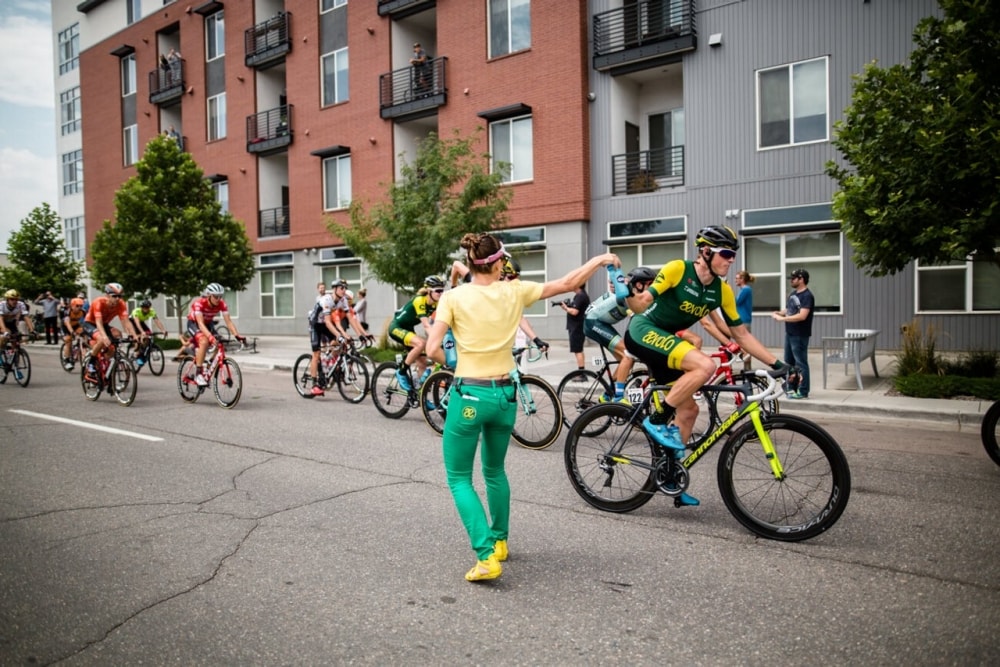 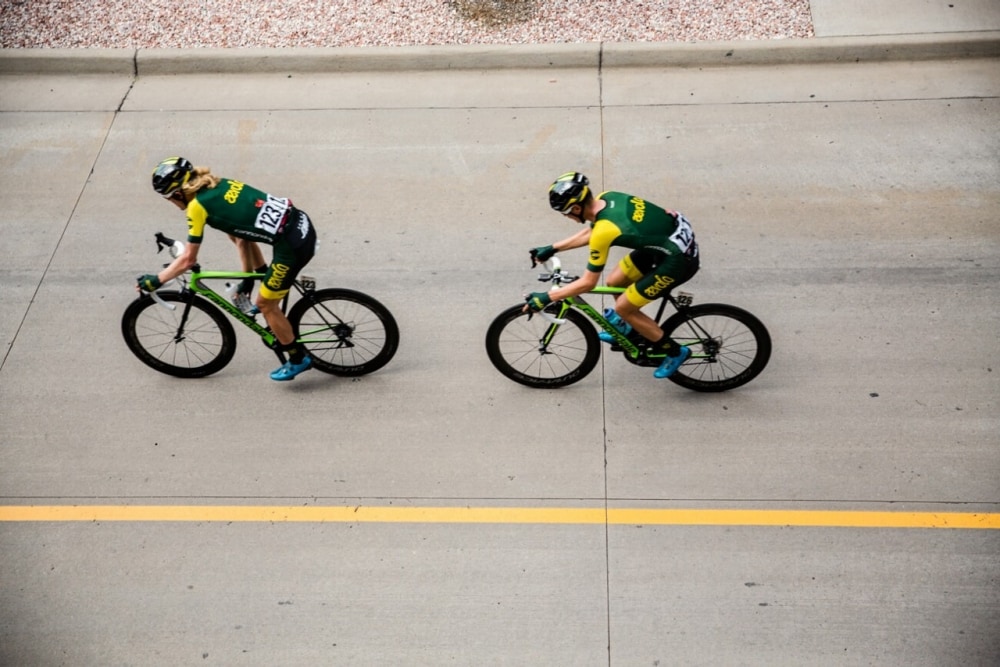 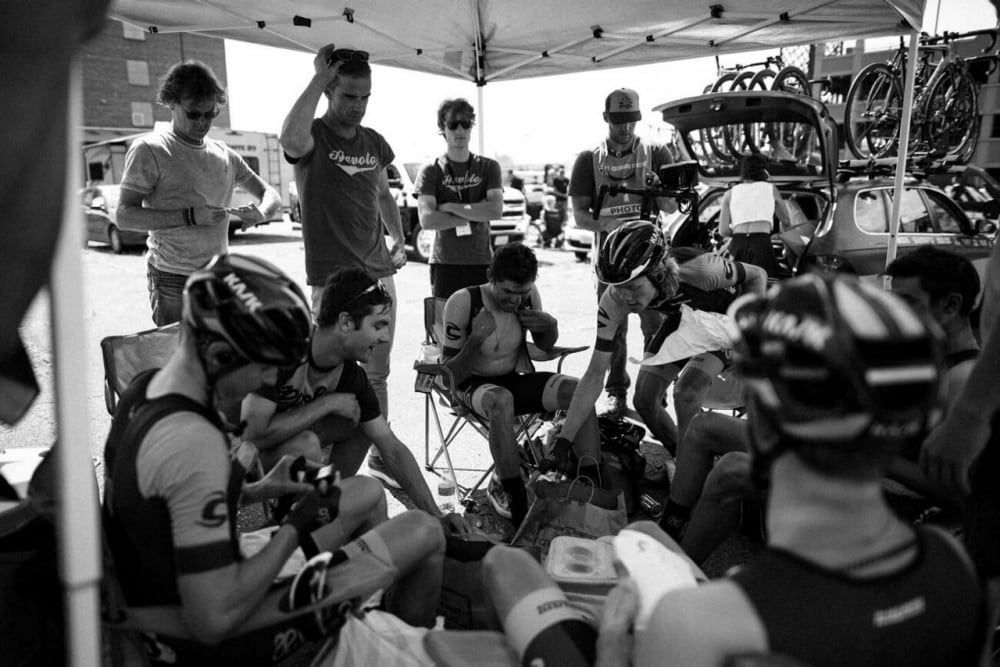 It was a successful week in Colorado for the Aevolo team, coming out of the race with many positives - especially with Gage Hecht's victory in Stage 1.