Sven Nys' made his final round in professional cyclo-cross this past season, wrapping up his career as one of the most prominent male cyclo-cross racer of all time with two world championships, seven world cups, and over 140 competitive victories.

Sven made the journey from Belgium to Portland, Oregon to participate in what is known as one of the wildest cylo-cross races in the world, the Single Speed CX World Championship. Sven finished the race in second place on this singlespeed Trek Crockett that featured a beautiful paint scheme to highlight Sven's career as a professional 'cross racer. 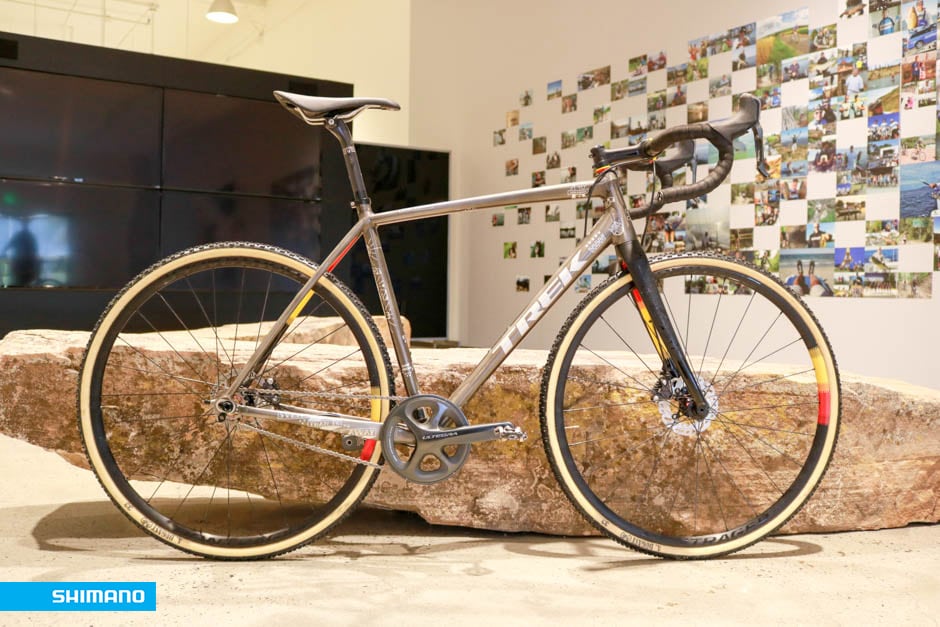 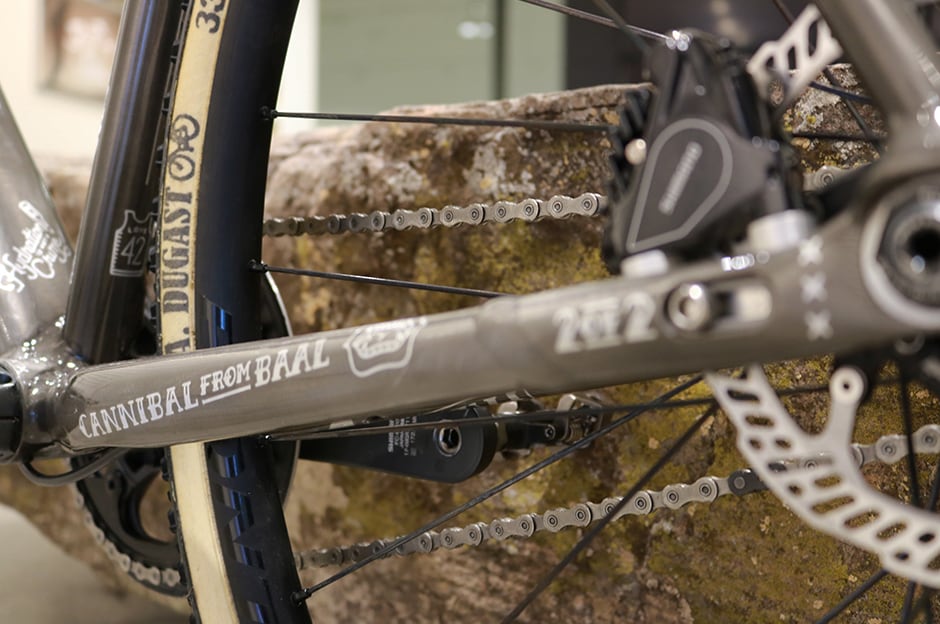 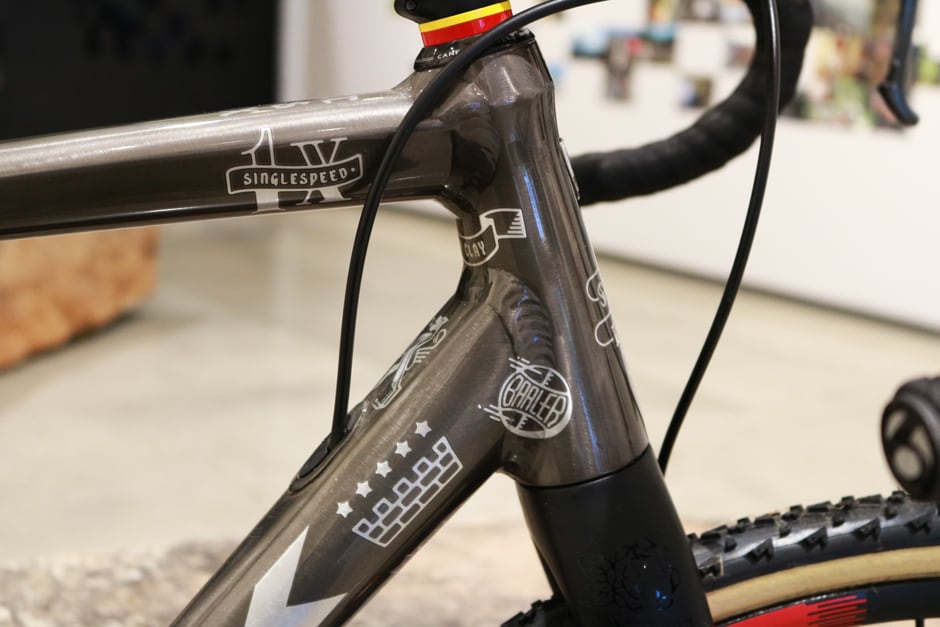 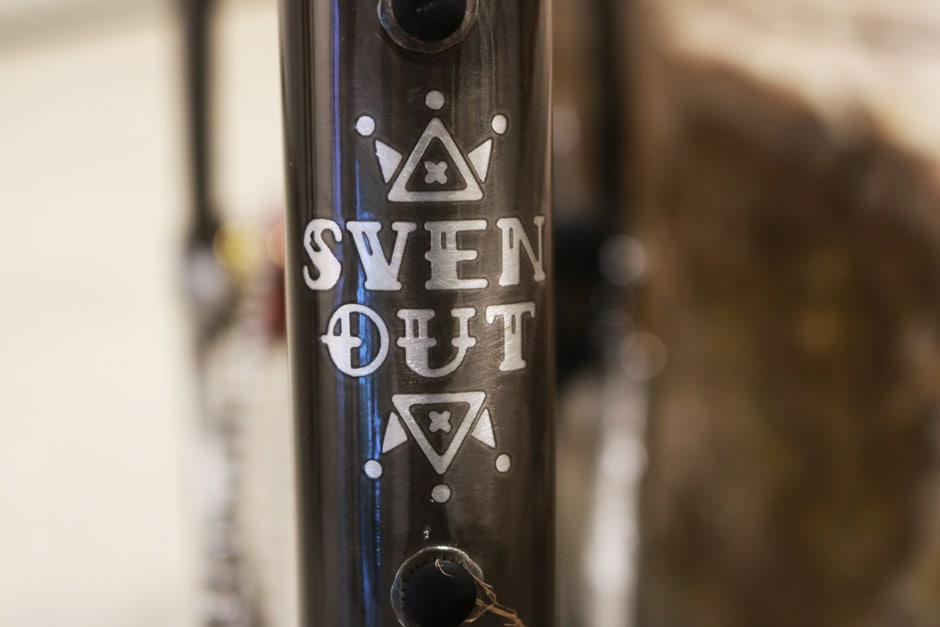