HOME > INFORMATION > NEWS > In Between the Races with Greg Callaghan

In Between The Races is a series of videos, brought to you by Shimano, that follows the lives and the thoughts of the athletes when they are outside of the tape. In these videos you'll get to know the riders and how they deal with racing back to back races; what goes through their minds, what are they doing when the spotlight is dimmed, when the pressure is off? How do they maintain their levels of performance? Or how do they turn things around? In this episode we follow Greg Callaghan of the Cube Action Team from the aftermath of the Val di Fassa round to the start ramp of the race in Les Orres. 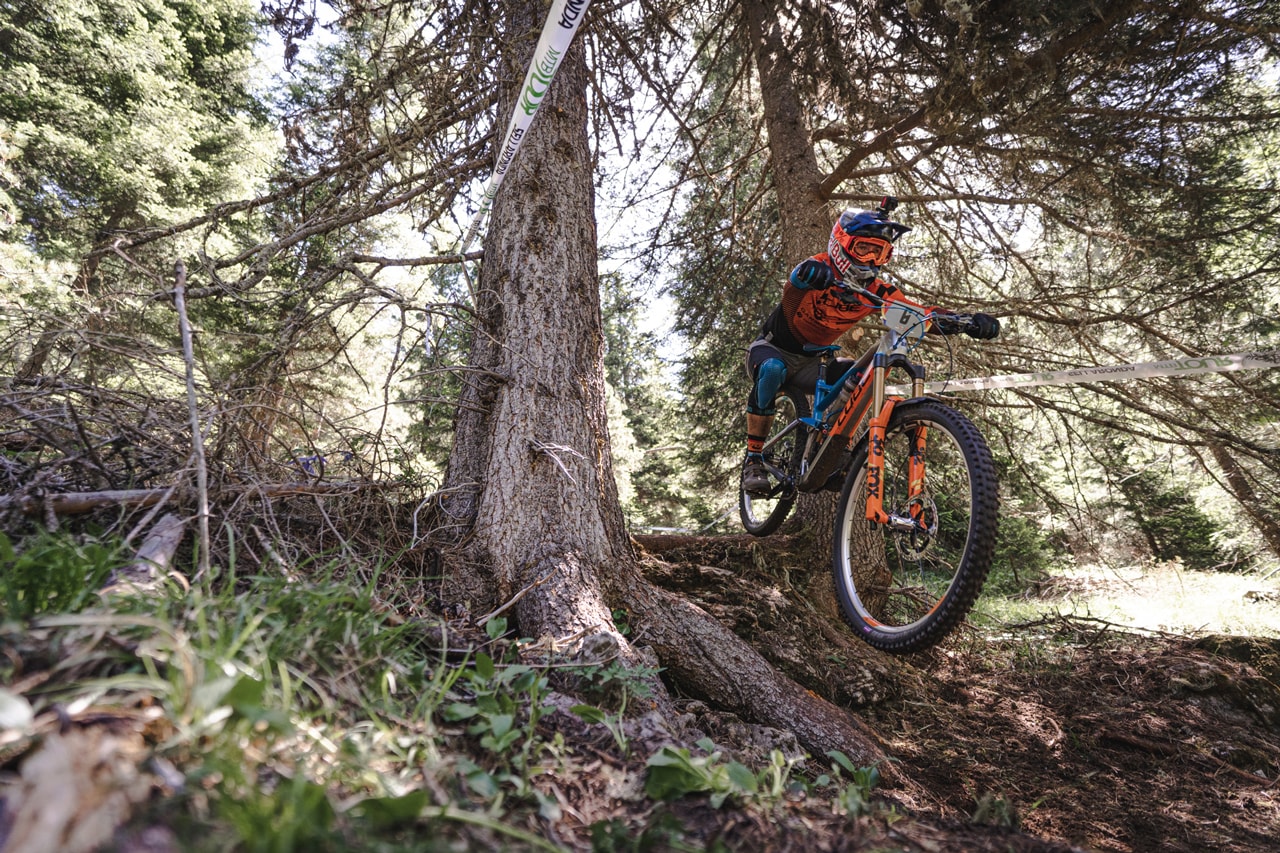 For Callaghan the season to this point wasn't what he hoped it would be, with a 15th and a 21st place in the first two rounds of the Enduro World Series and a forced DNS at the Madeira leg of the season due to a foot injury. The Irishman returned to racing in Canazei, but without the results he aimed for. It was to be expected, coming off a serious injury, but disappointing nonetheless. So the time in between the races in Italy and France was one for re-calibration and reflection. We join the Enduro pro in these tough times and see him search for cooling, the best bed and a better feeling on a brand new bike. 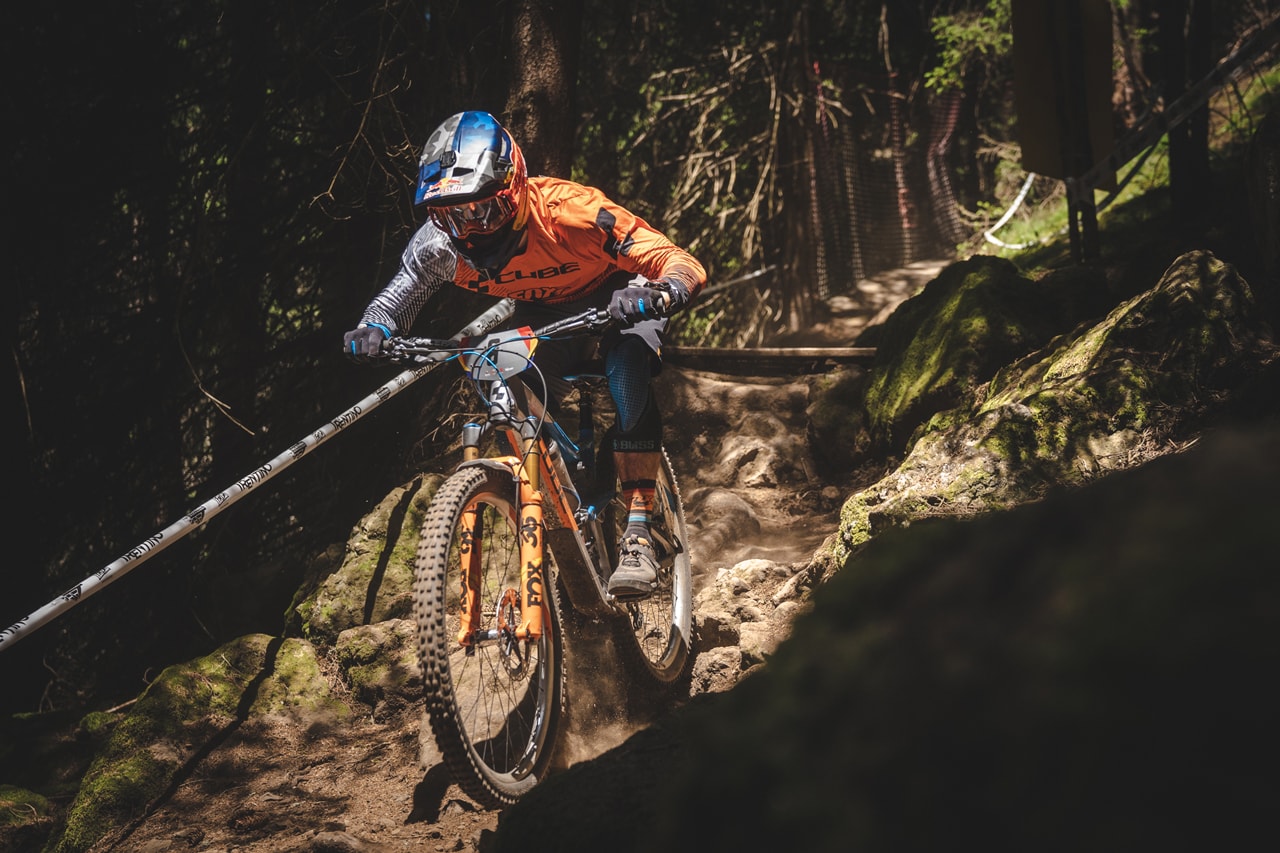 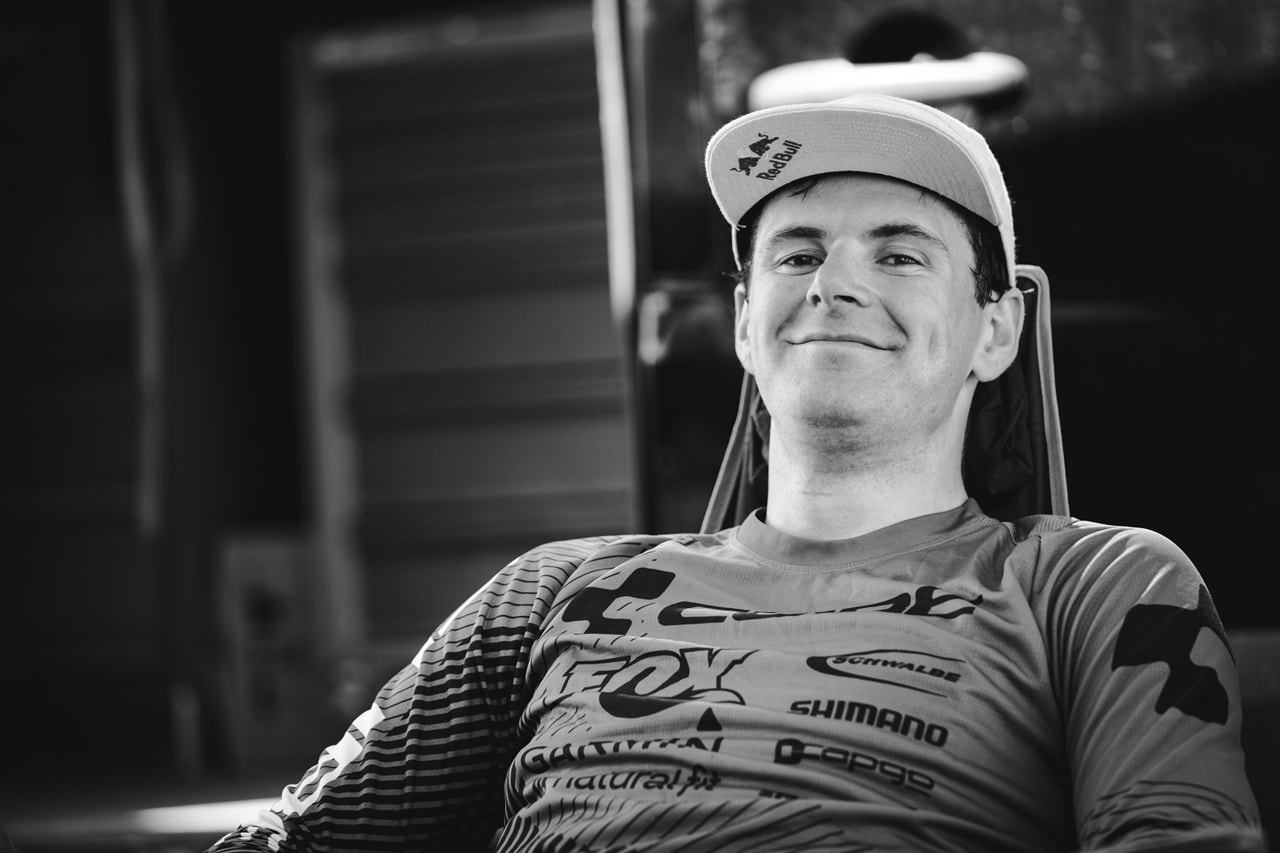