Norwegians host their second ever Road World Championships, capturing the hearts of all who attended.

With a chosen slogan of “Race to Celebrate” for the 90th Road World Championships, the Norwegians really set the bar high. Now that the 12 competitions spread over nine days are over, it is clear they indeed nailed it. The event was both spectacular and inspiring for racers and spectators alike. Top performances of all winners in the various competitions set the stage for a climactic final: Peter Sagan as the first rider ever(!) to win three World Championships in a row.

The Norwegians, along with folks from all over the world, created a celebratory buzz around all the races held in and around the host town of Bergen. They lined almost every meter of the tracks, donning every form of country spirit. They cheered heartily and respectfully for all riders, from first to last place, in every competition.

The racing itself played out just as extraordinary as its surrounding atmosphere. Team Sunweb (GER) secured their win in the second half of the race. While BMC (USA) faded on that final climb, Sunweb kept a blisteringly high pace. 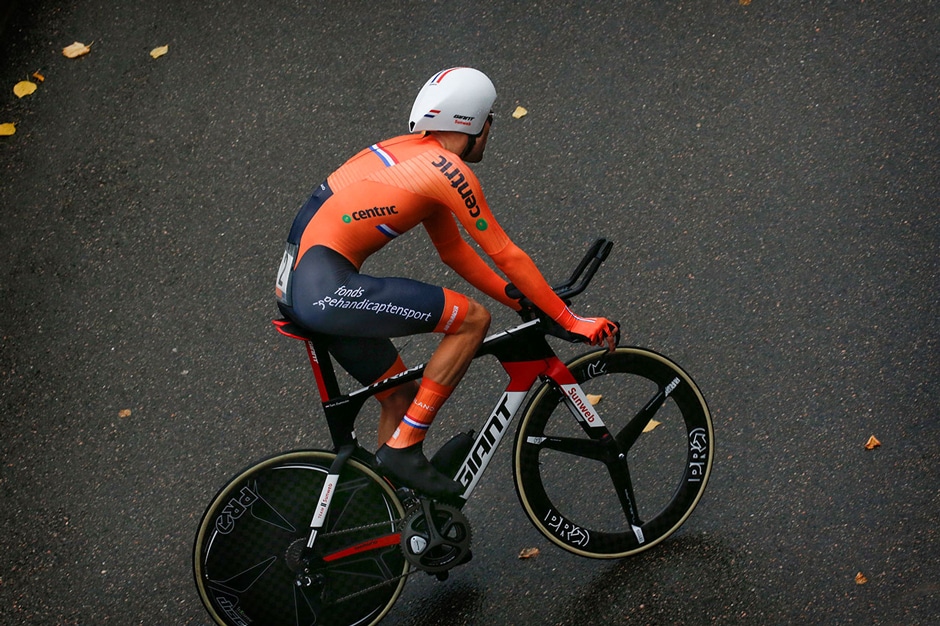 Despite wet roads and challenging climb, Tom Dumoulin (NL) opted to remain on his time trial bike from beginning to end. He expertly battled the elements and his competitors to come out on top. 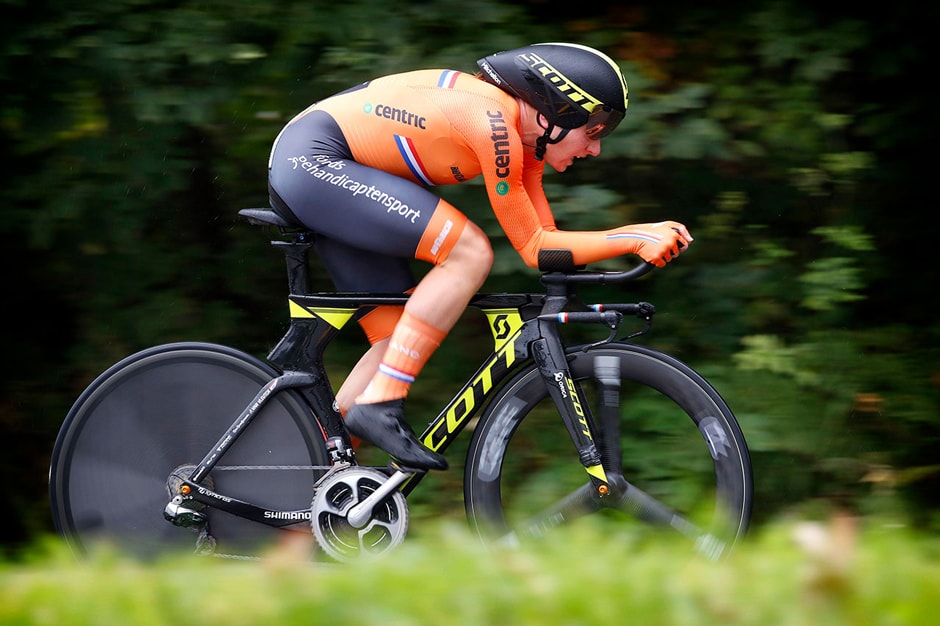 When Annemiek van Vleuten (NL) held her hands high on the podium, we too at SHIMANO had a celebration of our own. Every gold medal in the elite time trial competitions was won on SHIMANO components. 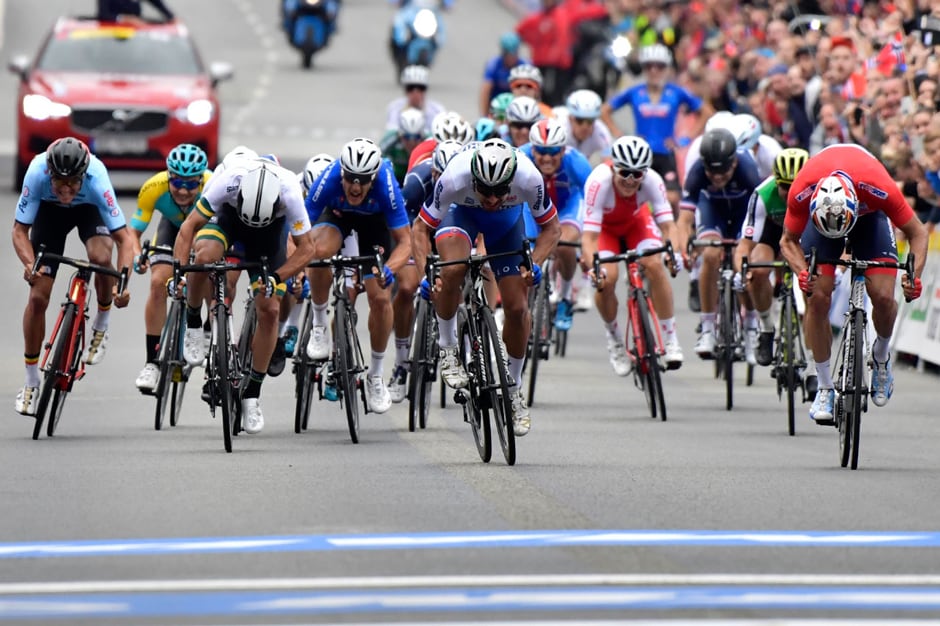 The Norwegians are not only crazy for bike racing, but clearly excited to host the Road World Championships.

SHIMANO fans abundant at the races.

Not only the racers were given attention. At our SHIMANO truck, we enjoyed a constant flow of folks testing our new Ultegra Di2 bikes, taking photos in our photo booth, and picking up SHIMANO giveaways such as rain ponchos and cycling caps. 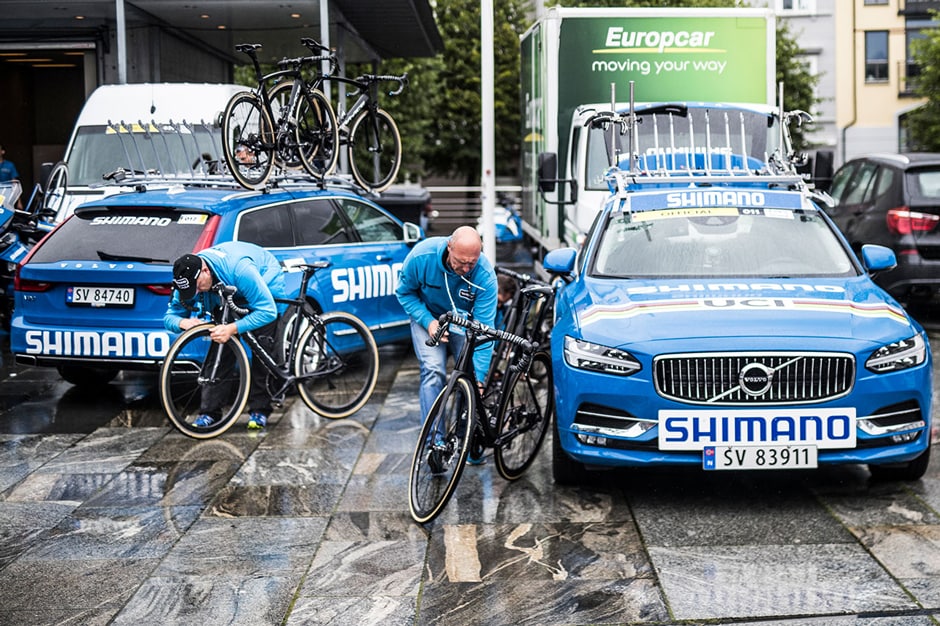 Our SHIMANO Neutral Support was on hand to ensure that every racer makes it to both the start and finish lines of their events. Norwegian pride could be found in every nook and cranny in Bergen. A magnificent location pairs nicely with such a prestigious cycling event.