HOME > INFORMATION > NEWS > Which City Would A Globe-Trotting Pilot Most Like To Ride In?

Which City Would A Globe-Trotting Pilot Most Like To Ride In?
ROAD

Shimano rider and photographer Daniel Hughes is known for his globe-trotting adventures with his bike, his camera and his riding companions. But with the world as it is at the moment, Daniel’s travel has been seriously curtailed.

Shimano rider and photographer Daniel Hughes is known for his globe-trotting adventures with his bike, his camera and his riding companions. But with the world as it is at the moment, Daniel’s travel has been seriously curtailed. So instead we thought we’d ask Daniel to tell us about the ride he’d most like to do with someone once the Corona virus restrictions are globally lifted. 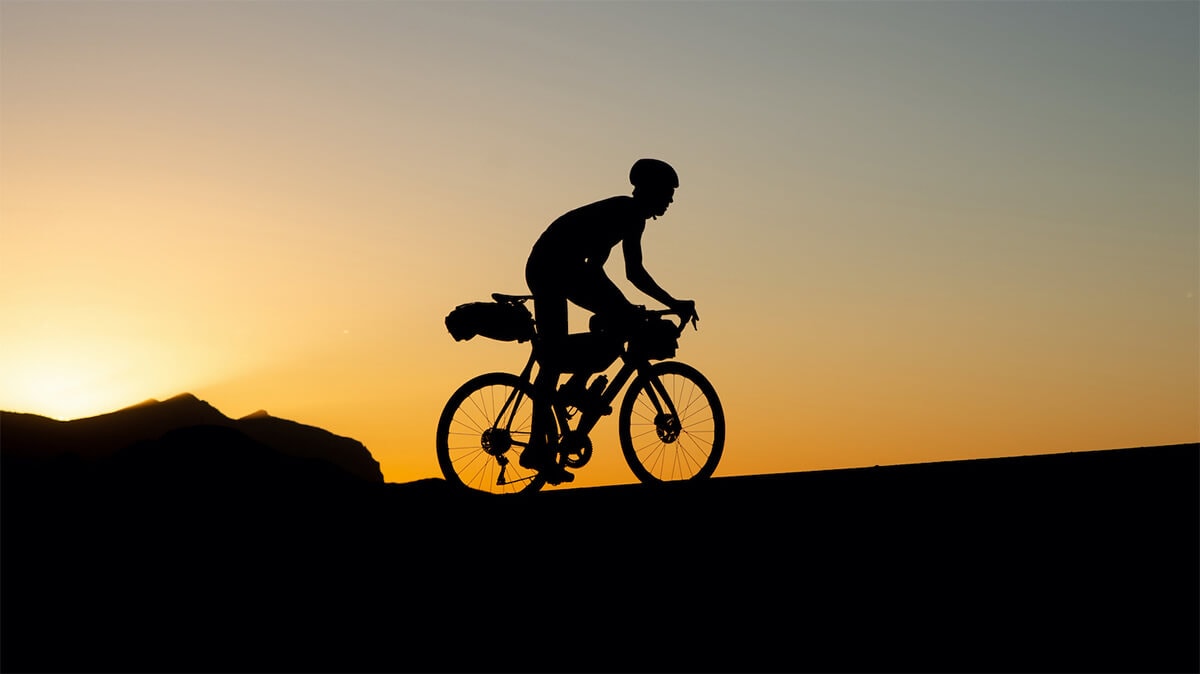 I’m used to putting my bike on an aircraft to take photographs around the world so this limbo has given me time to dream. One ride I keep coming back to is the holiday my wife and I had planned to Girona, which is situated in the North-East of Spain. Girona is a beautiful medieval city surrounded by hills and stunning countryside. It’s a popular place for cyclists – in fact if you're going for a Strava KOM you'll most likely be battling with the best climbers in the world due to the world-tour riders who live or train there.

My perfect day in Girona would take in the climbs of La Mare De Due Del Mont and Rocacorba, arguably the most famous climb in Girona. It would be almost 150km and over 3300m of climbing so a pretty solid day! 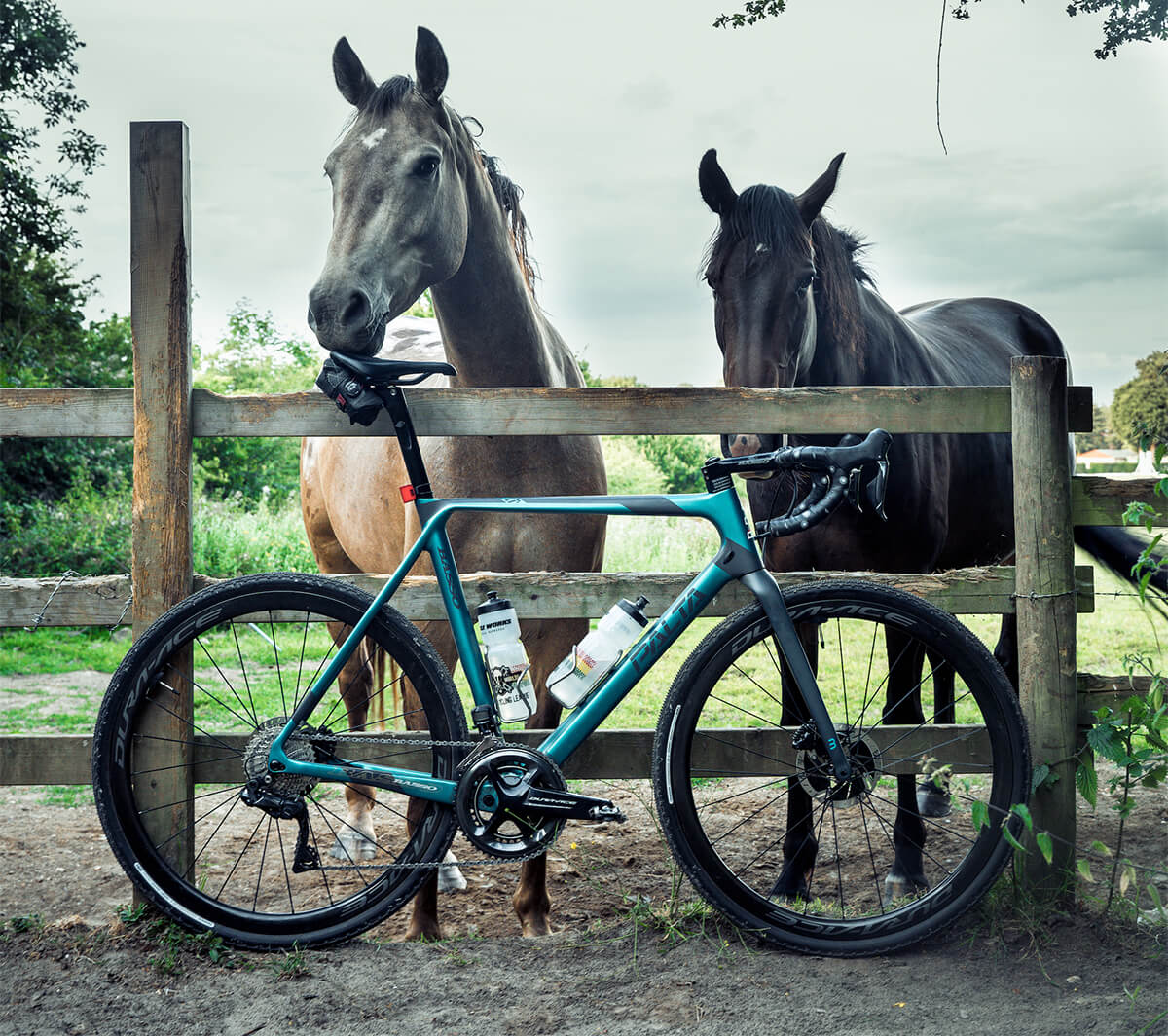 But it would start with an easy coffee on a balcony overlooking River Onyar near the famous Pont de les Peixateries Velles bridge. We’d saddle up and head north out of the city towards Vilademuls. The scenery always reminds me of the Italian region of Tuscany rather than Spain. Rolling hills, verdant long grass and no cars. Beautiful, and typical of riding in the Girona region.

The climb up to La Mare De Due Del Mont is my kind of climb, 18km at an average of 6% with 940m of climbing. It’s the sort of climb for sitting at your sweet spot (75-85% max heart rate) and keeping a good average cadence. It’s a stunning climb with rewarding views all the way up.

Once you crest the climb you face a fast-flowing descent before meandering towards Lago Banyoles. If you're not on a mission, this is an excellent place to stop for some tapas overlooking the lake. Don't overeat as you've got Rocacorba to come!

The infamous climb, where pro cyclists like Romain Bardet do pre-season fitness tests (he has the KOM), isn't as pretty as a La Mare De Due Del Mont as the majority of the climb is within the trees. In its 14km you climb 790m at an average gradient of 5.6%, and you're riding to a big telecom mast, which isn't the prettiest finish, but that does mean that few cars use the road. However, the last time I climbed Rocacorba I descended with that mentality and sure enough on a blind bend there was a car, so take care!

Once you’ve bagged Rocacorba you'll have over 3000 vertical meters in your legs. Most likely you’ll be eager to get back to Girona in search of some food. I’d recommend La Fabrica for a huge plate of calories. Topped off with a gelato from Gelati Dino Rambla near Pont de les Peixateries Velles.

And pretty much from there I’d be looking for a beer or more likely looking forward to lights out! 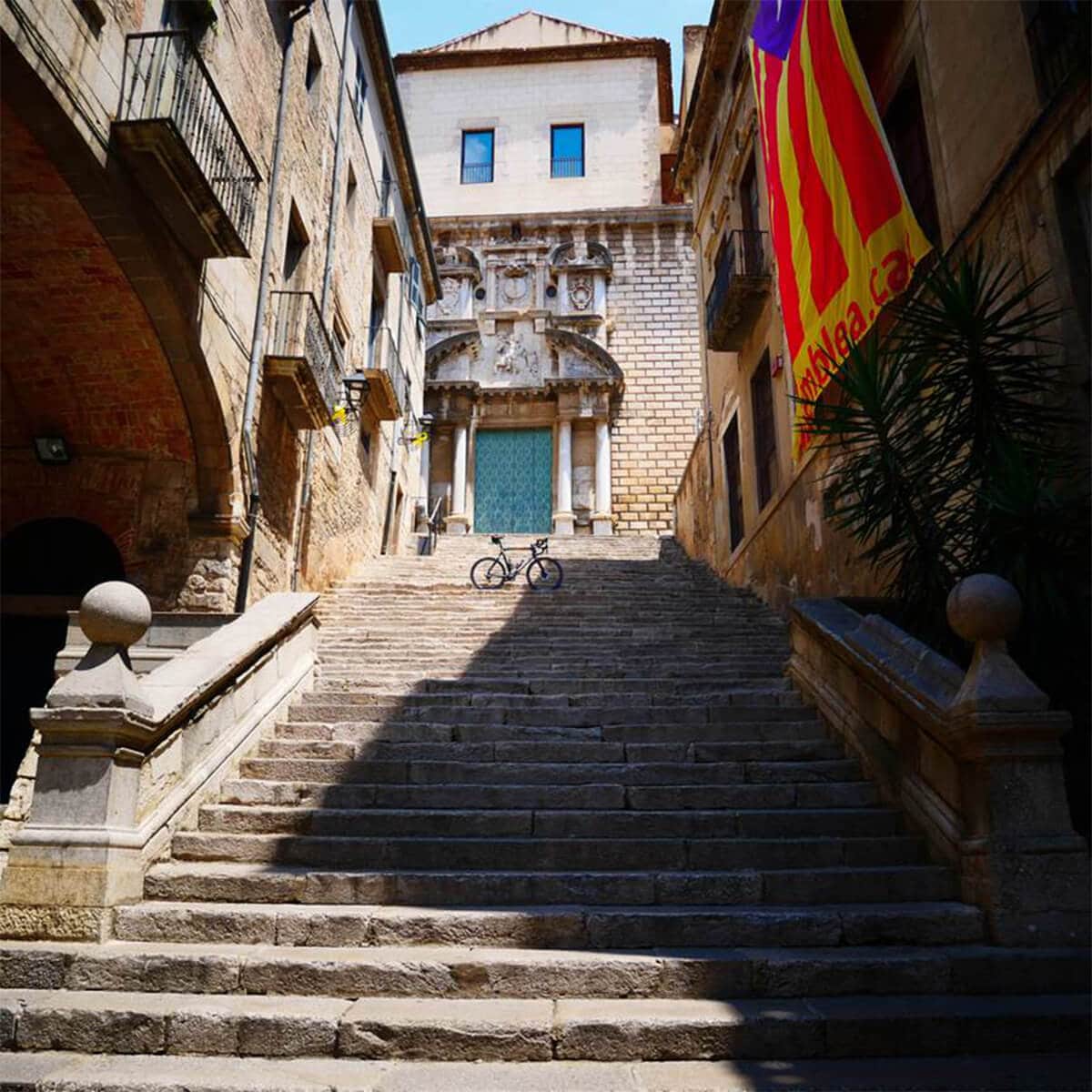 To help the cycling community get through this together @danielhughesuk is offering a series of rights-free images (no commercial usage please) from around the world to help inspired for your post-Corona virus Shimano adventure. To download the images and read the inspiring stories behind them go to www.worldtogether.org