October in Hawaii is synonymous with triathlon. While the Ironman World Championship in Kona is the oldest and most legendary event in the sport, there is another storied world championship held in the tropics of Hawaii each October. Just before Halloween, the world's best off-road triathletes descend upon the island of Maui to battle it out across rugged trails and muddy conditions at the XTERRA World Championship. 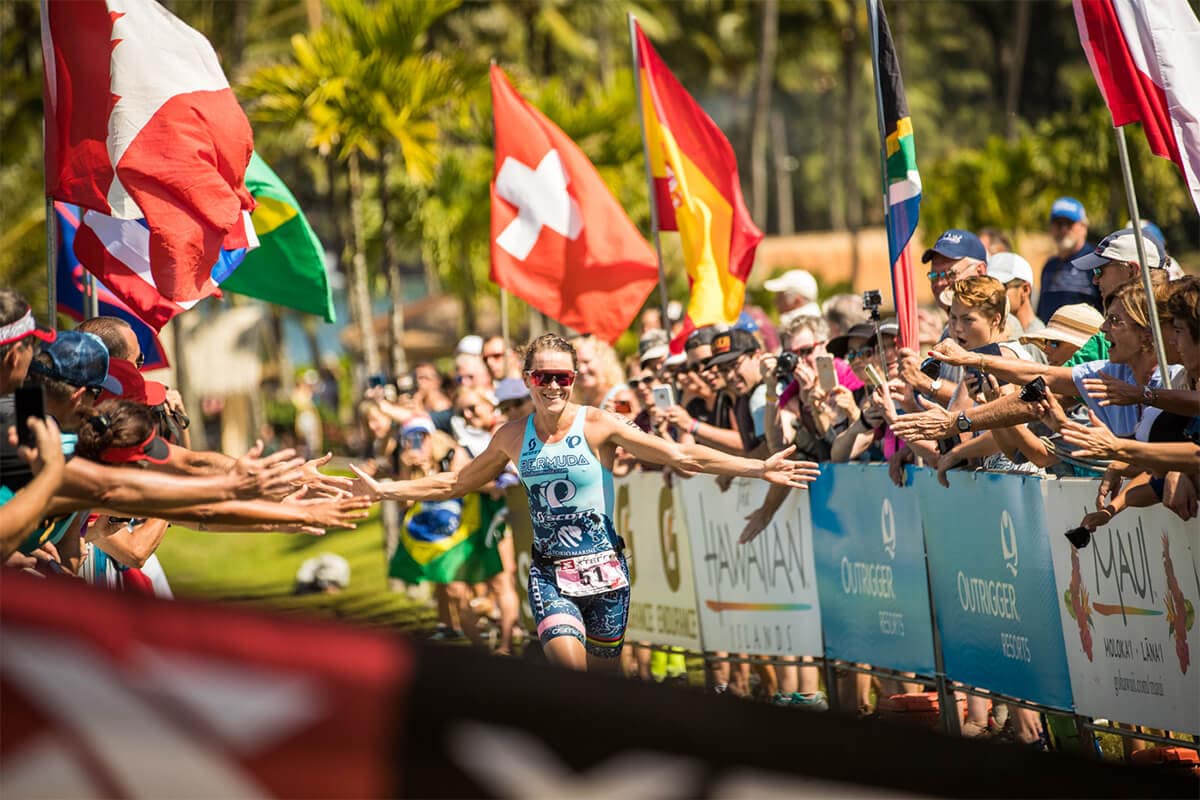 While XTERRA is a triathlon, it is a very different animal from Ironman. Contrary to the extreme endurance demands of Ironman, XTERRA requires the grit and tenacity to survive a challenging off-road race where Mother Nature is your biggest competitor. The race consists of a one-mile rough water swim, a 20-mile mountain bike course that climbs 2,800 feet up and down the lower slopes of the West Maui Mountains, and a grueling 6.5-mile run through hilly forest trails and a long stretch of beach sand into the finish.

This year will be the 24th annual XTERRA World Championship making it the world's second-oldest triathlon world championship behind Kona. The founders of XTERRA designed the event to test the skills of the best mountain bikers, trail runners, and triathletes against each other. They chose Maui as the location of the championship because of its rugged and challenging terrain, making it an ideal venue for an endurance sports showdown. And the event has not disappointed, with various Olympians, Kona winners, and the best in the world from each discipline taking on the challenge of XTERRA.

XTERRA is not only about the challenge of the event, however. Like mountain biking, off-road triathlon nurtures a different mentality. The XTERRA scene is a light-hearted, close-knit community of athletes and race promoters. With a world tour series of events spanning 27 countries, many XTERRA athletes view the Maui World Championship as an end of season party and chance to meet up with old friends from far off lands. In a word, XTERRA is the "soul" of triathlon.

This year's event sees one of the deepest pro fields the race has ever had. With more than 60 professionals, including six world champions, the stacked field will be vying for their share of $100,000 in prize money. On the amateur side, 650 athletes from around the world will compete for the title of XTERRA World Champion in their divisions. 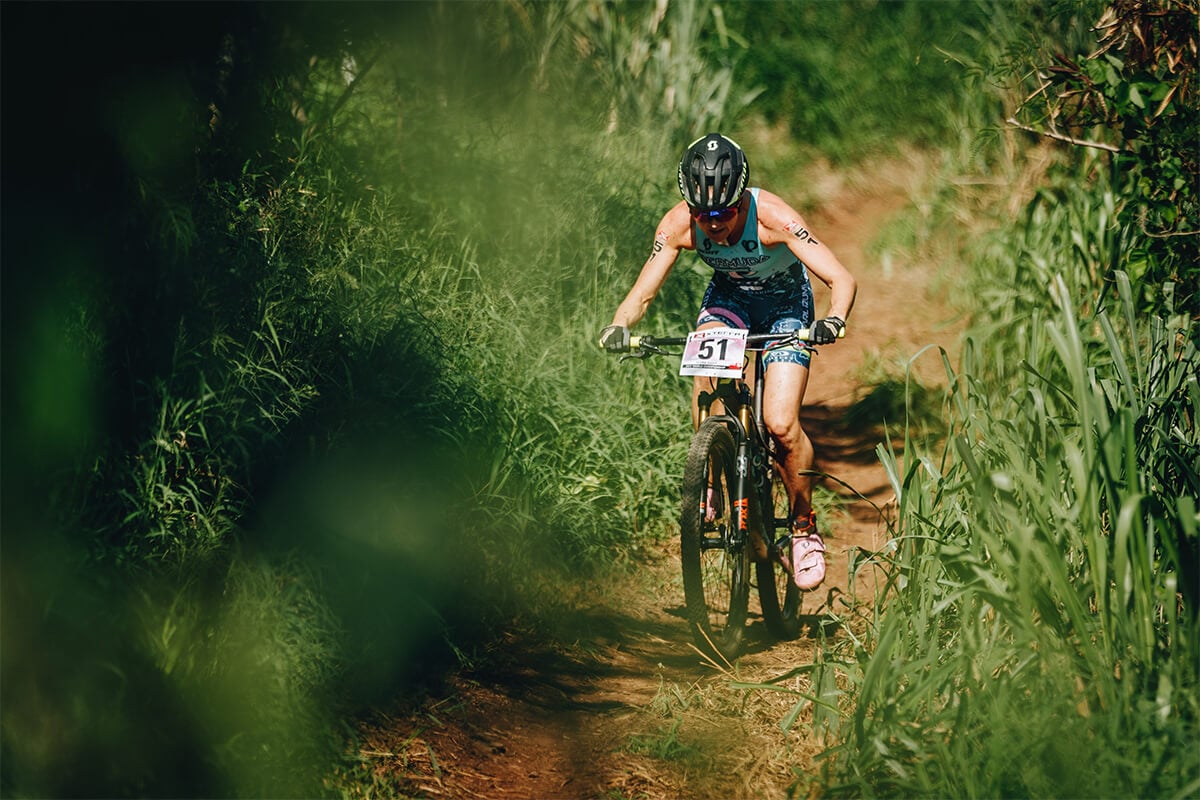 Despite its more casual attitude and friendly vibes, the Xterra World Championship often delivers the most exciting head-to-head racing in triathlon. Fans can follow the action live at www.xterraplanet.com, starting at 8 a.m. Hawaii time (12 p.m PST) on Sunday, October 27. The event is also being filmed for a half-hour TV special that will be broadcast on Outside TV across the U.S. and internationally starting January 8, 2020.