A look back on the success of our 7 Pro Tour teams during the 2015 Season. 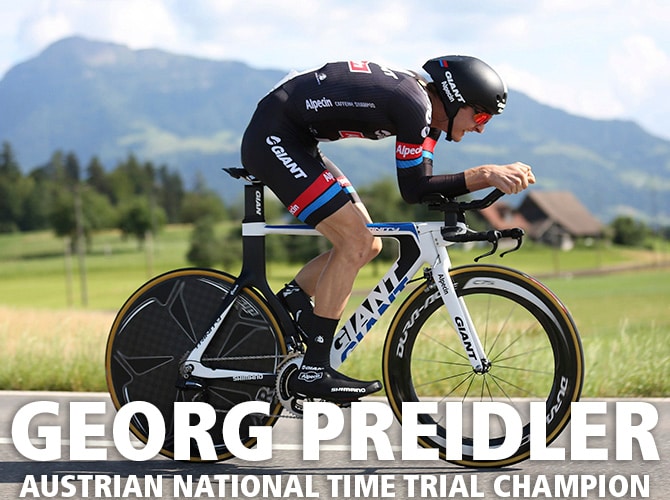 The American team was one of the top performing Shimano teams in 2015, finishing the season with an outstanding 32 victories. Most noteably, the team defended their World Championship Time Trial Title in their home country in Richmond, winning the championship for the second straight year. Dennis Rohan had one of the strongest seasons of his career, leading BMC with 6 individual victories on top of his efforts in the team time trials at the Road World Championships and Tour de France. The Australian-born cyclist earned the first yellow jersey of the Tour de France after winning stage one of the race in the individual time trial. Rohan also finished 1st overall at the US Pro Cycling Challenge. 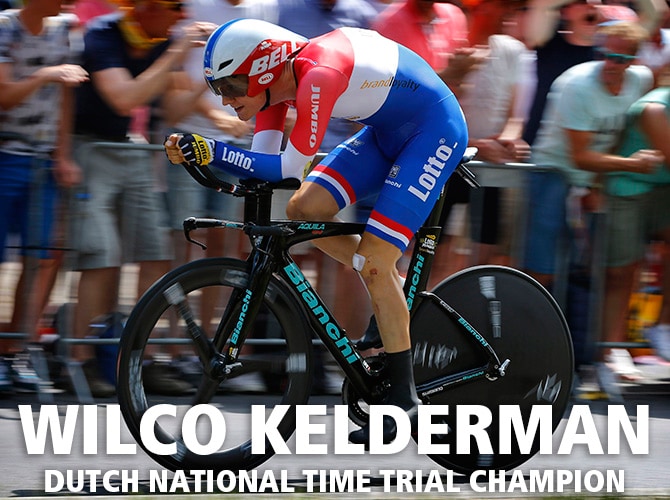 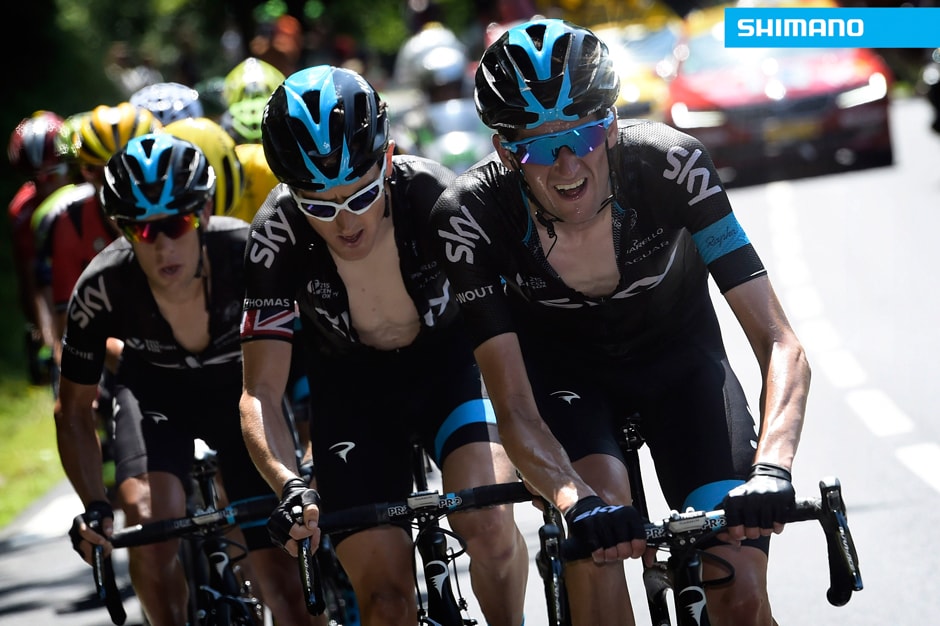 Team Sky built on their history of success, finishing 2015 with an incredible 43 victories, led by Richie Porte with 9 and Chris Froome with 7. Richie Porte opened the season with a victory at the Australian National Time Trial Championships and went on to win the team's first stage win at the Tour Down Under. One of the team's greatest accomplishments of the season came from Chris Froome's oustanding performance at the Tour de France, earning the Grand Tour Championship Title. 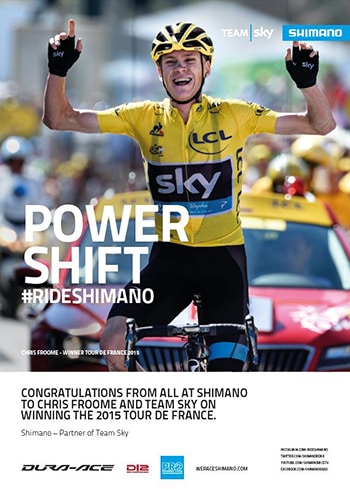 The Kenyan-born British Cyclist continued his streak of success with his second Tour de France victory. Chris earned the checkered jersey for his effort on the mountains, and finished Stage 10 in first place. 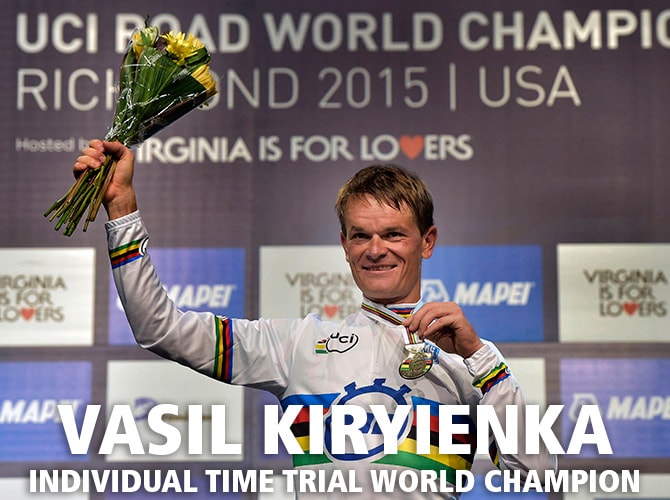 The Australian-cycling squad put together an impressive season with 27 victories, led by home-racer Caleb Ewan's 11 victories. Nicknamed the "Pocket Rocket", Caleb's strong performance at Tour de Korea earned him the overall victory. Orica-GreenEDGE had great success with their Team Time Trial races, as the team won Stage 1 of Giro d'Italia. The riders had success in the Individual Time Trial category as well, as Michael Hepburn claimed the ITT title at the Oceania Continental Championships. Michael Matthews of Orica Green-Edge finished just behind Peter Sagan to earn 2nd place at the Road World Championships in a close sprint finish. This was the fourth year that Daryl Impey has won the South African Time Trial Championships after earning the Championship Title in 2011, 2013, and 2014. 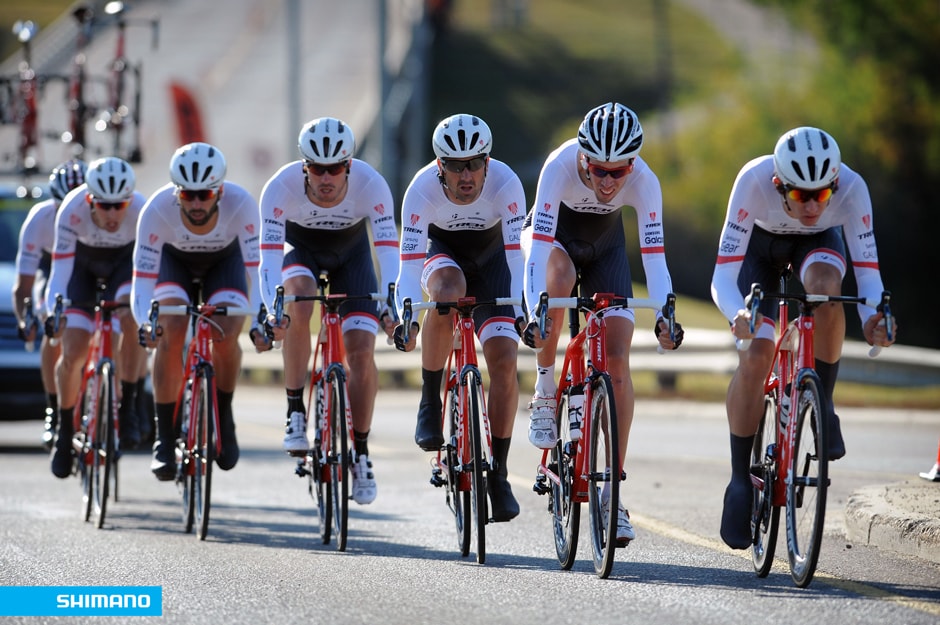 The 2015 season started with cycling legend Jens Voigt announcing his retirement, but that didn't slow down the Trek Factory Racing team by any means. The team found success 20 times throughout the season, with wins coming from top to bottom on their roster. Bob Jungels found success at the Luxembourg National Championships, winning both the Road Race and Individual Time Trial, while Matthew Busche won the US National Championships in the Road Race. In his first season with the team, Bauke Mollema took home the title at Japan Cup and Tour of Alberta. The team wrapped up the 2015 season at Tour of Hainan, where 3 Trek racers finished in the GC Top 10. 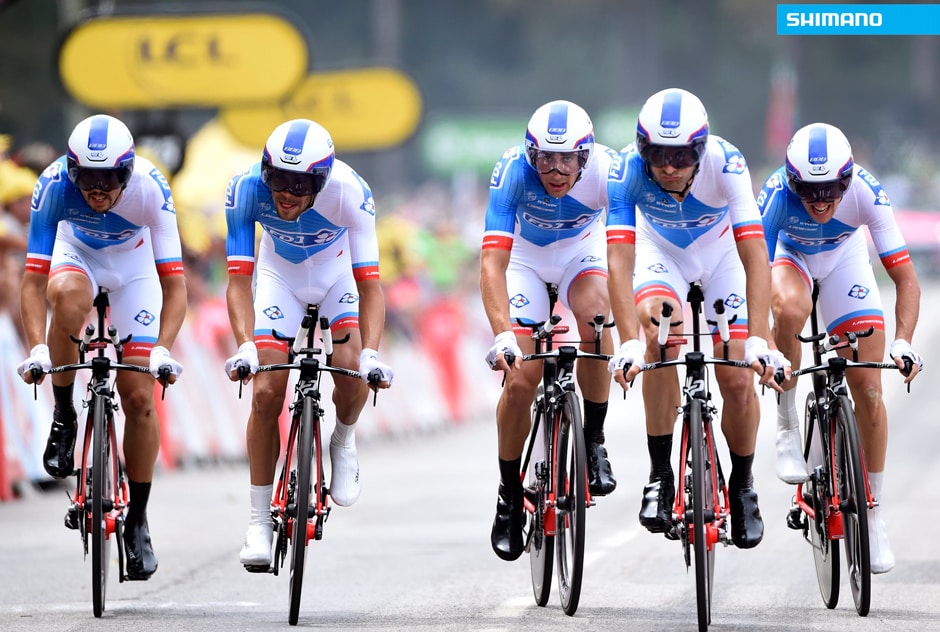 FDJ finished the season with an impressive 16 victories, led by Tibault Pinot and his 5 victories.

In case you lost count, that's an incredible 160 victories for our 7 Pro Tour Teams in 2015, not to mention 211 second place and 168 third place podium finishes. We look forward to the 2016 season kicking off in a couple of months at the 18th Santos Tour Down Under in Australia January 19th! 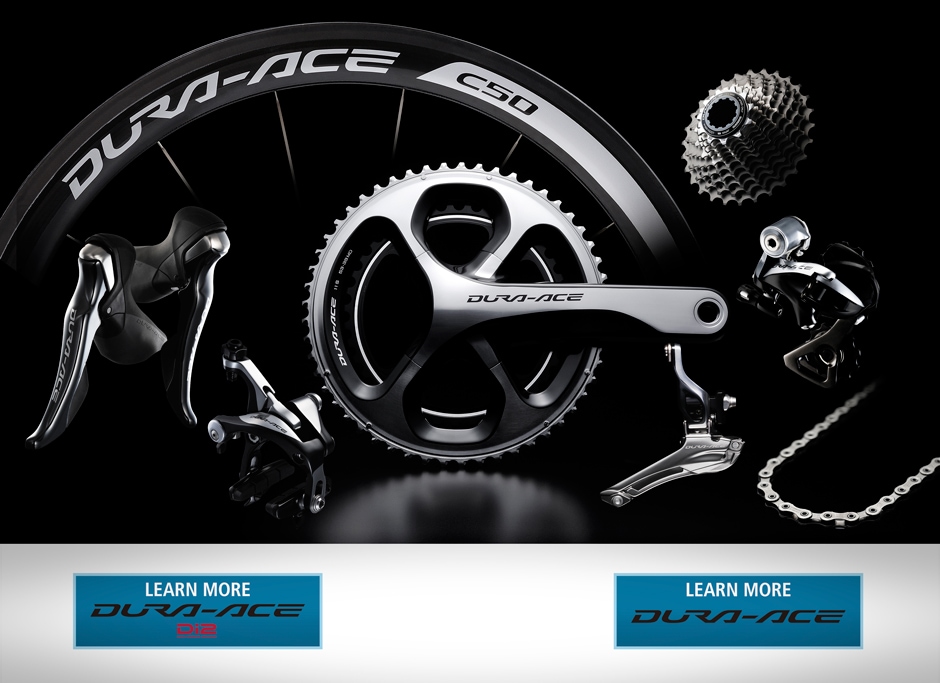