In it's 11th edition, the Amgen Tour of California, returns as one of America's most important cycling races. With Top UCI WorldTour teams in attendance, the epic race through California is one of the country's most prestigious cycling events of the year. For just the second time in race history, the tour kicks off in Southern California and will make it's way up the California coast through the eight stage race. On paper this year's edition is the longest and most difficult Tour of California, covering 782.7 miles and approximately 65,000 feet in climbing - the most in race history.

First time host city, San Diego, will kick off Stage 1 of Tour of California's south-north route. Departing from Mission Bay, just 75 miles south of our North American Headquarters in Irvine, CA, the peloton will travel through Balboa Park and the historic San Diego Gaslamp District. Stage 1 will finish out with a flat, speedy finish towards the Pacific.

Stage 2 starts in South Pasadena, the home of the famous Rose Bowl. The ride up to Santa Clarita is made up of gradual climbs through the Angeles Crest Highway, the Upper Big Tujunga Canyon Road and Little Tujunga Canyon Road. After over 11,000 feet in elevation gain, the race will end with another flat sprint through Santa Clarita. Santa Clarita continues to establish a deep-rooted history with the Tour of California, having hosted a stage in every year since the race's inception. 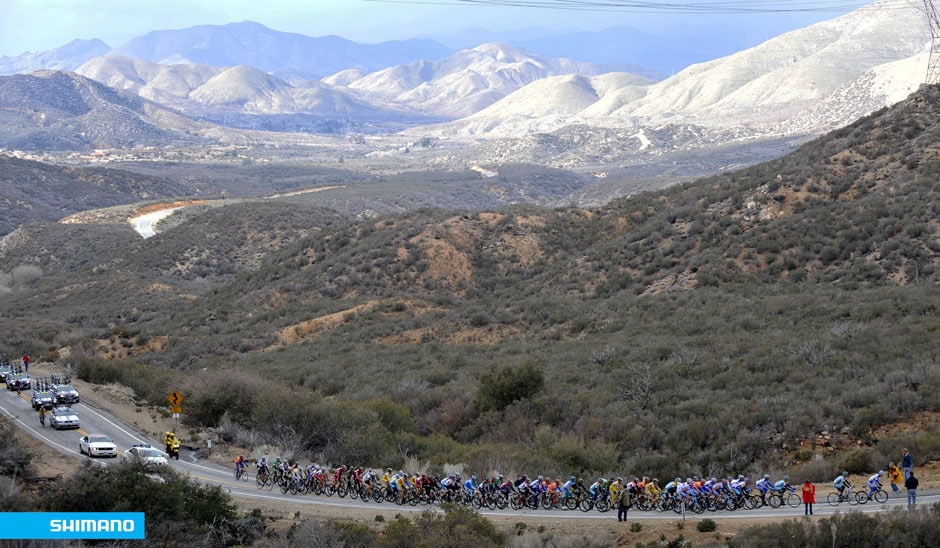 The Queen Stage of the 2016 Tour of California begins in Thousand Oaks, California - the home of biotech company Amgen, official and original title sponsor of the tour. The peloton will travel north along Pacific Coast Highway before turning off onto the Casitas Pass around Lake Casitas leading up and into a sharp and narrow turn up Gilbraltar Road for a summit finish. Gilbraltar Road is a popoular destination for Southern California cyclists and at six miles with an average of 8% grade incline, it's one of the toughest and most scenic climbs in the area. 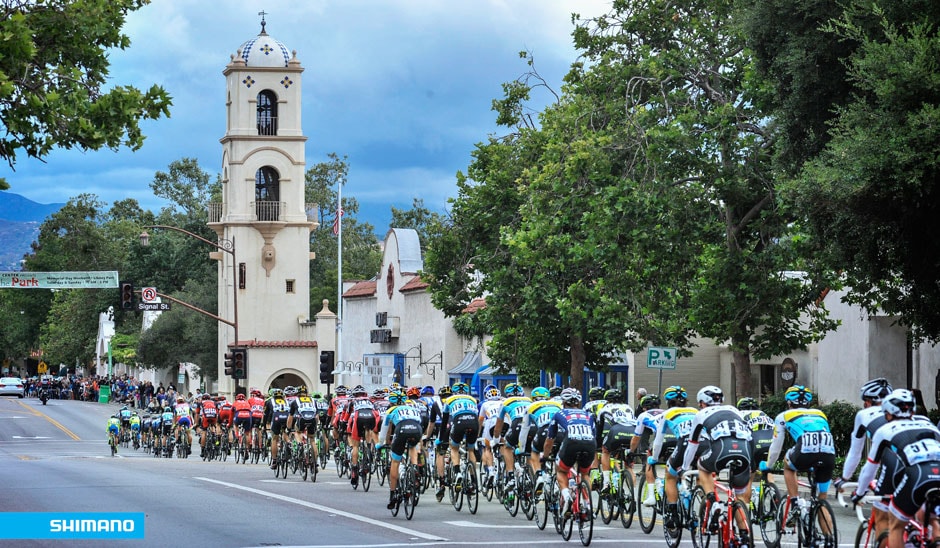 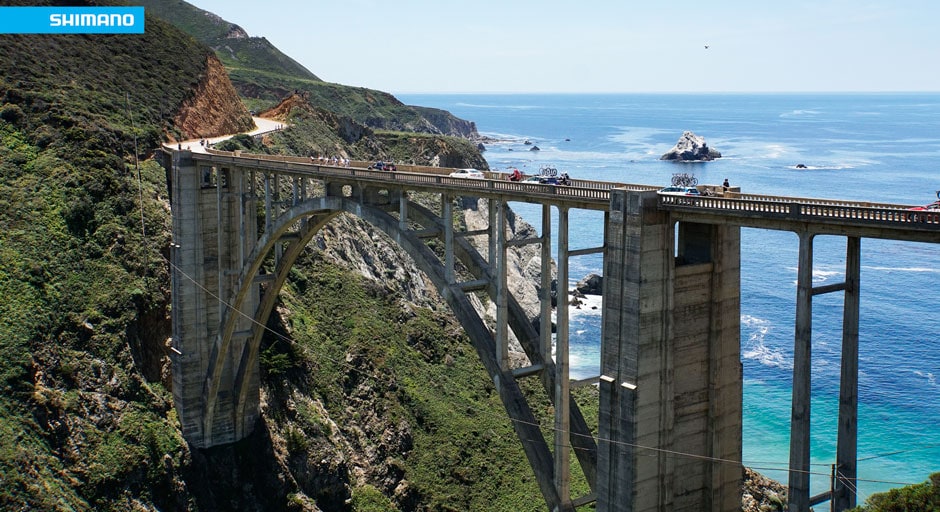 The tour continues straight along the pacific coast along Pacific Coast Highway, passing Hearst Castle, through Big Sur over the famous Bixby Bridge and Carmel-by-the-Sea on the way to Laguna Seca. Steep climbs make up the final five miles of the race which will be determined by a reduced bunch sprint finish. The finish will include a thrilling lap on the infamous corkscrew of the World Famous Laguna Seca Raceway. This is the first time in history that the race will include a racecourse finish. 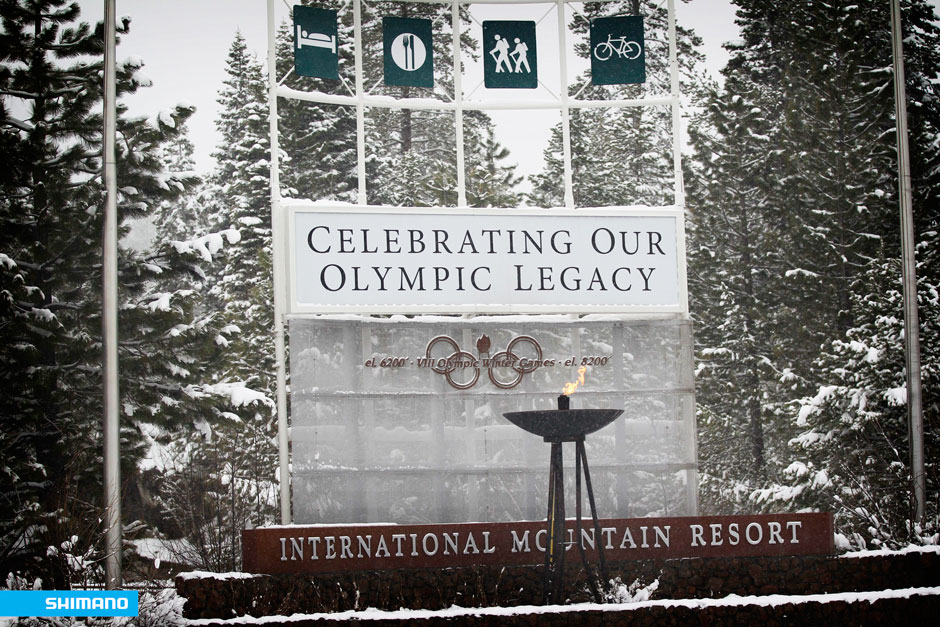 The Mountain Stage of Tour of California will move the peloton north of Monterey to Lodi, home of some of California's most beautiful vineyards. The cyclists will be climbing for vitually the entire 130 miles up to South Lake Tahoe at a peak elevation of 8,6000 makes for the highest in Tour of California history. The climb will showcase some of California's rich and beautiful diversity through the Sierra Nevada Mountains. The stage's uphill finish can't be overlooked, as the cyclists will be finishing back-to-back stages of over 200km - another first for the tour. 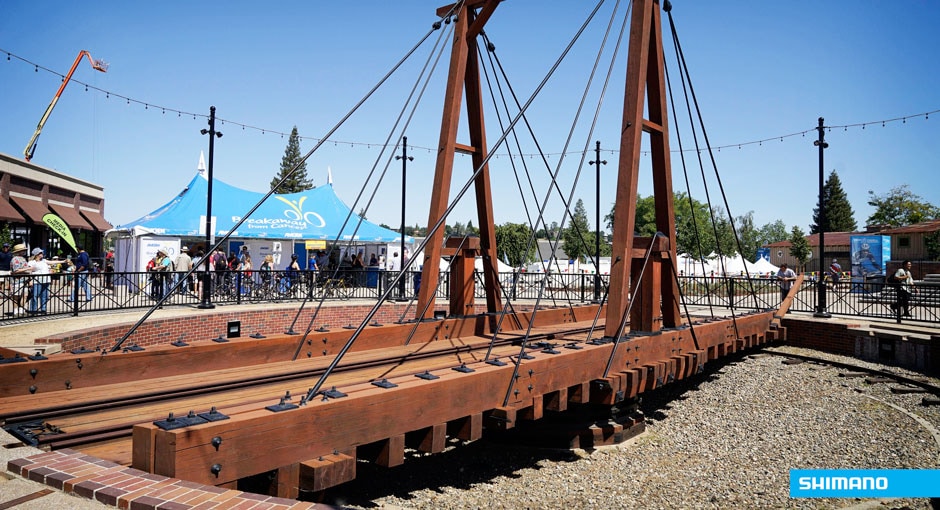 The 12.6 mile individual time trial will be a race against the clock through a town made famous by Johnny Cash. 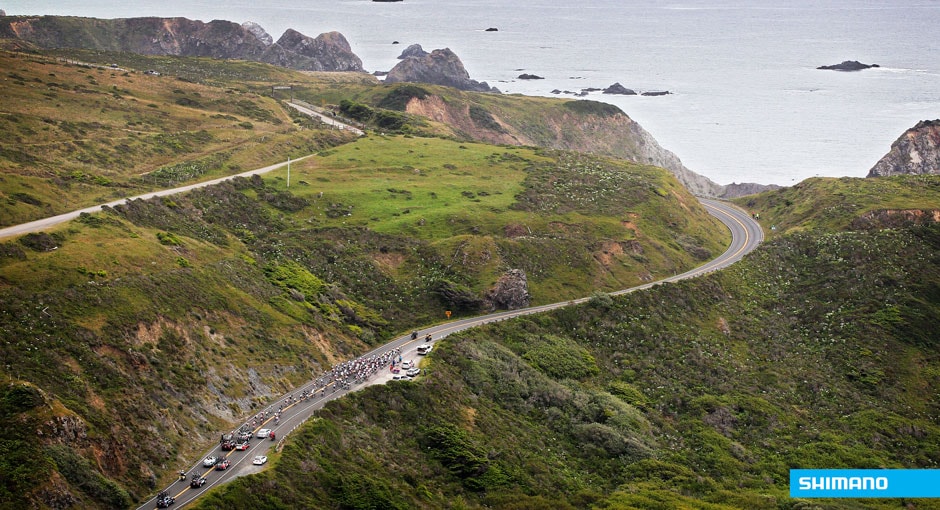 The peloton will get a taste of all things California through Stage 7 of the Tour of California. The longtime host city of Santa Rosa in Sonoma County will highlight goregous vineyards, coastline, redwoods and forests. You can count on a reduced bunch sprint finish on this final leg of the race. 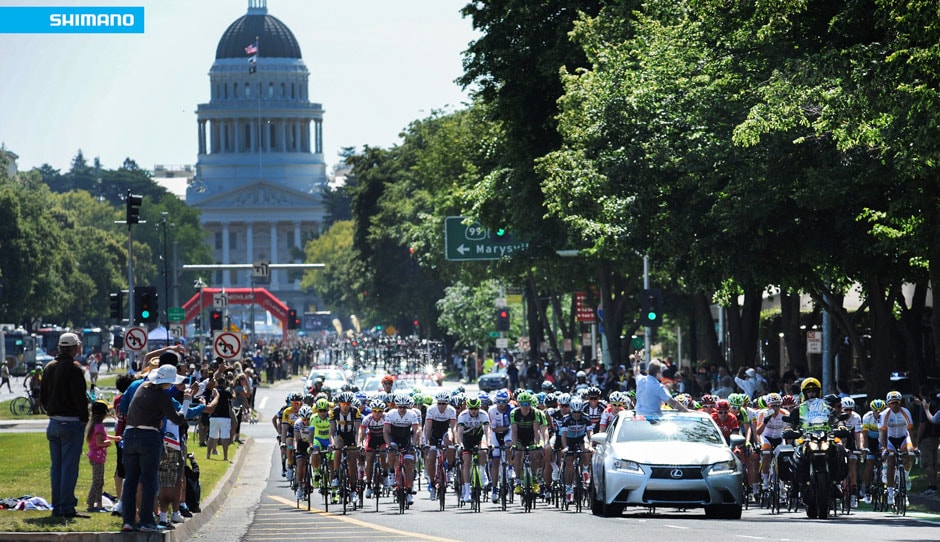 The 2016 Tour of California will wrap up with a circuit around the capital city of California. This will be the first overall tour finish in Sacramento, with the city hosting the Tour's start the last two years. The flat circuit should provide an exciting sprint finish, similar to 2015's race that was the closest men's finish.