You can learn a lot in eight years. For Shimano Indoor Cycling Ambassador Crystal Bonham, her eight-year stint as an indoor cycling instructor can be dissected into hundreds of classes for thousands of riders across Utah, Texas and California. It’s safe to say she mastered her craft quite a while ago. 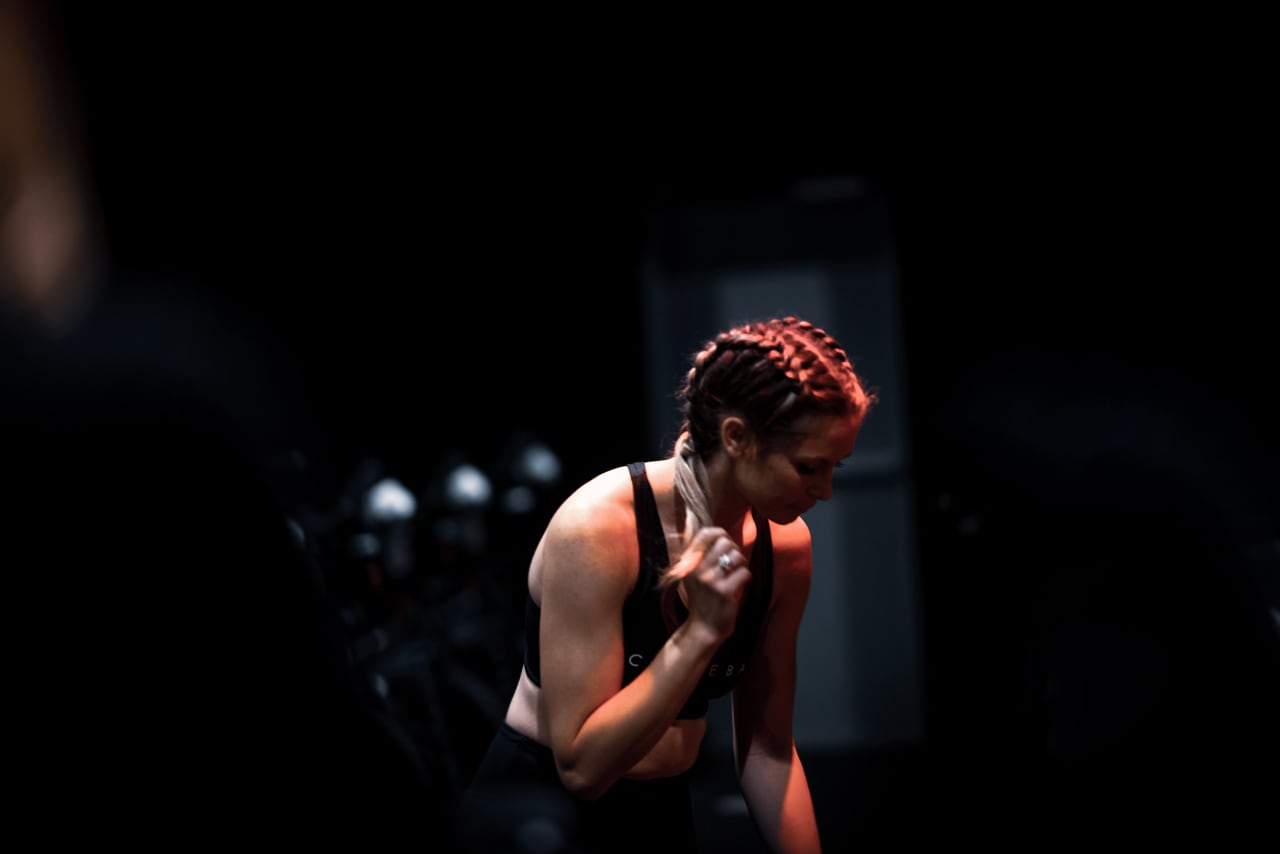 “Only in the last couple of years I’ve realized this notion that there’s more to indoor cycling than getting a workout,” Bonham shared.

We caught up with Bonham about her big aha revelation: that she’s able to have more of an impact on individuals through personal connection. She boiled this down to three things that you can get from indoor cycling that go far beyond the bike, or the studio.

1. Building relationships and a community

Bouncing between two locales throughout and teaching riders in various studios has allowed her to create multiple communities of passionate, dedicated riders. Over time, these connections have formed into relationships, and a larger community that is important to her.

“People need connection and while indoor cycling may not be where everyone gets a connection from, it’s an avenue where I’ve created connections. As an instructor, I’ve found ways to connect with people beyond just a workout to hopefully create kind of a ripple effect to go out in the world and have a more positive attitude about the people they come into contact with,” Bonham noted.

Group fitness is a phenomenon and there’s something ingrained within the fabric of so many studios: community. So many of them employ slogans that have “us”, “we” or some aspect of togetherness as part of their brand ethos.

Bonham feeds off of it. “When you see everybody moving together, it’s so badass. That’s when people look in the mirror, and they say, oh I get it now. You can visibly see it in their face”

There’s something about working out with people that naturally breaks down barriers – and creates the opportunity for new connections to form. But Bonham recognizes that this isn’t always easy to do as riders are there for their own reasons.

“Even if you don’t ever connect outside the studio, but you make eye contact regularly in a class, you share a bond and you’re there to cheer each other on. I’ll even force my class to cheer sometimes as I believe they all choose the energy they bring to the class and I want them to force people to get out of their own way.”

The easiest way she sees class connections take flight? You guessed it: social media. It easily turns connections easily into relationships. Who knows, it might even bump up class attendance. 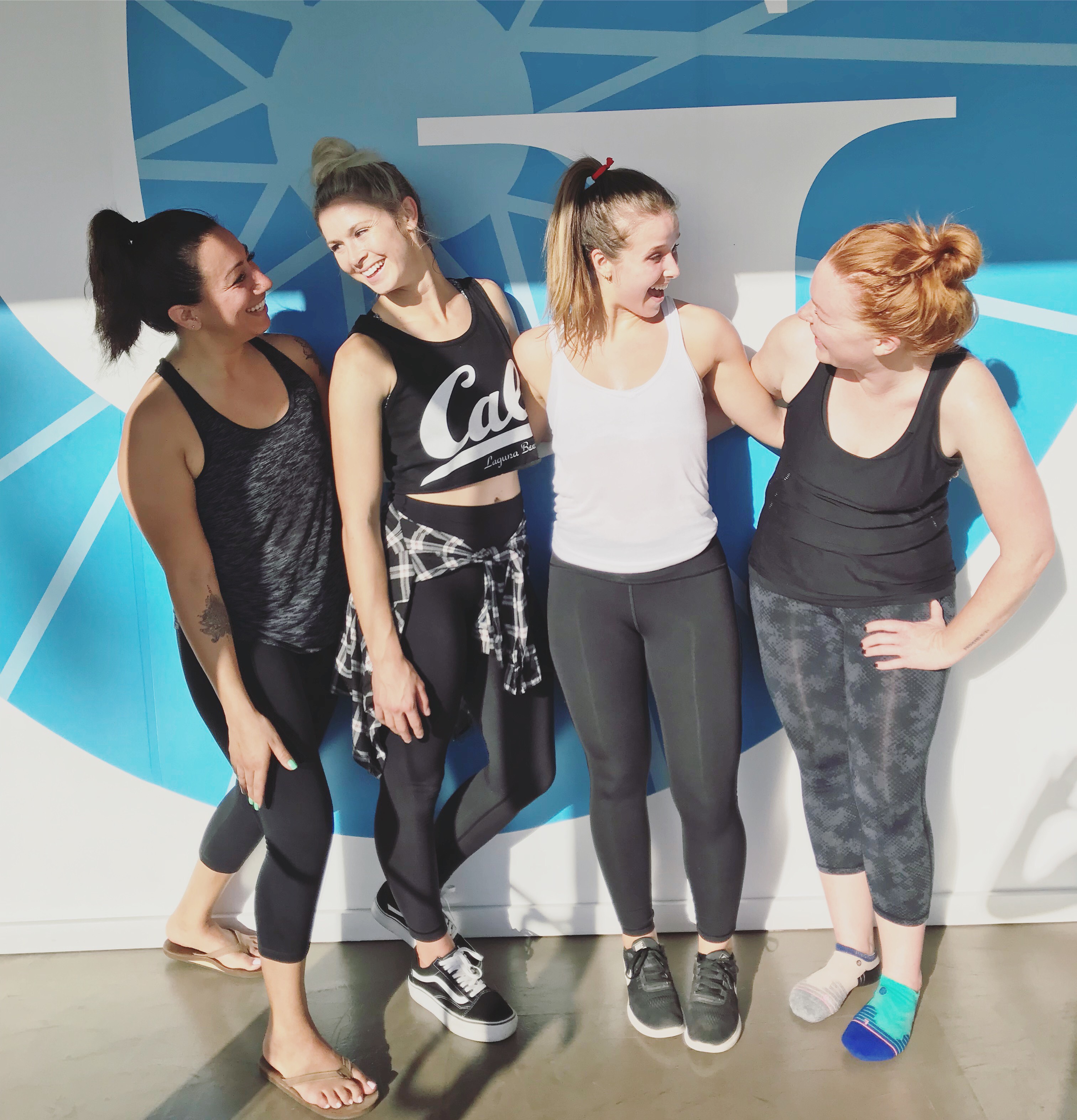 It wasn’t something that just happened, it took time. But for Bonham letting her guard down really changed things.

“My riders need to know that I’m not perfect because I’m up on this podium. I’m real and I want them to know they can connect with me. When I started to open up, they opened up right back.”

Bonham opened up about a message received from a friend of hers, who she first met as a student that just celebrated her 100thride. She texted Bonham and shared that when she got on a plane flight she cried because she was able to finally buckle the seatbelt around her waist. 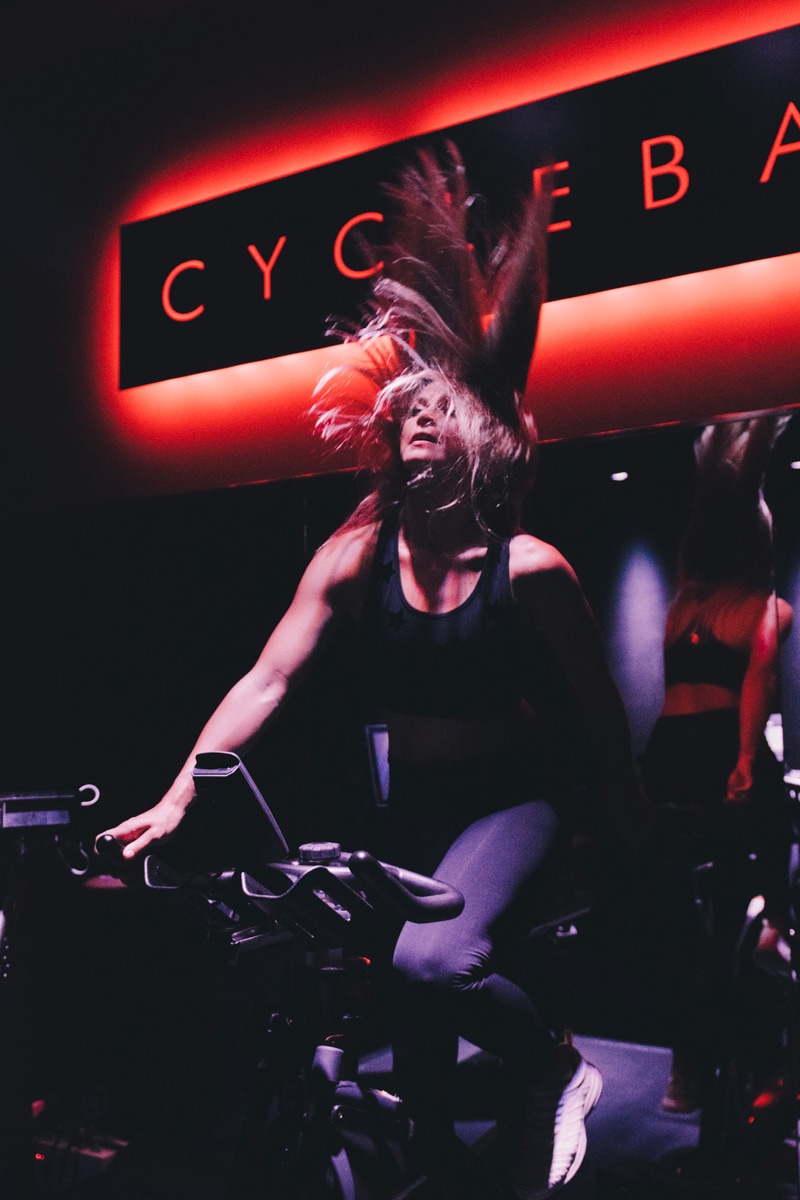 “That is exactly how being vulnerable can have an impact on me as an instructor. And you can also learn something about yourself.”

Bonham has fully recognized that the importance of human connection. Something deep, that’s earned, over time, and can truly make all the difference.

“We should celebrate vulnerability – especially now more than ever.”