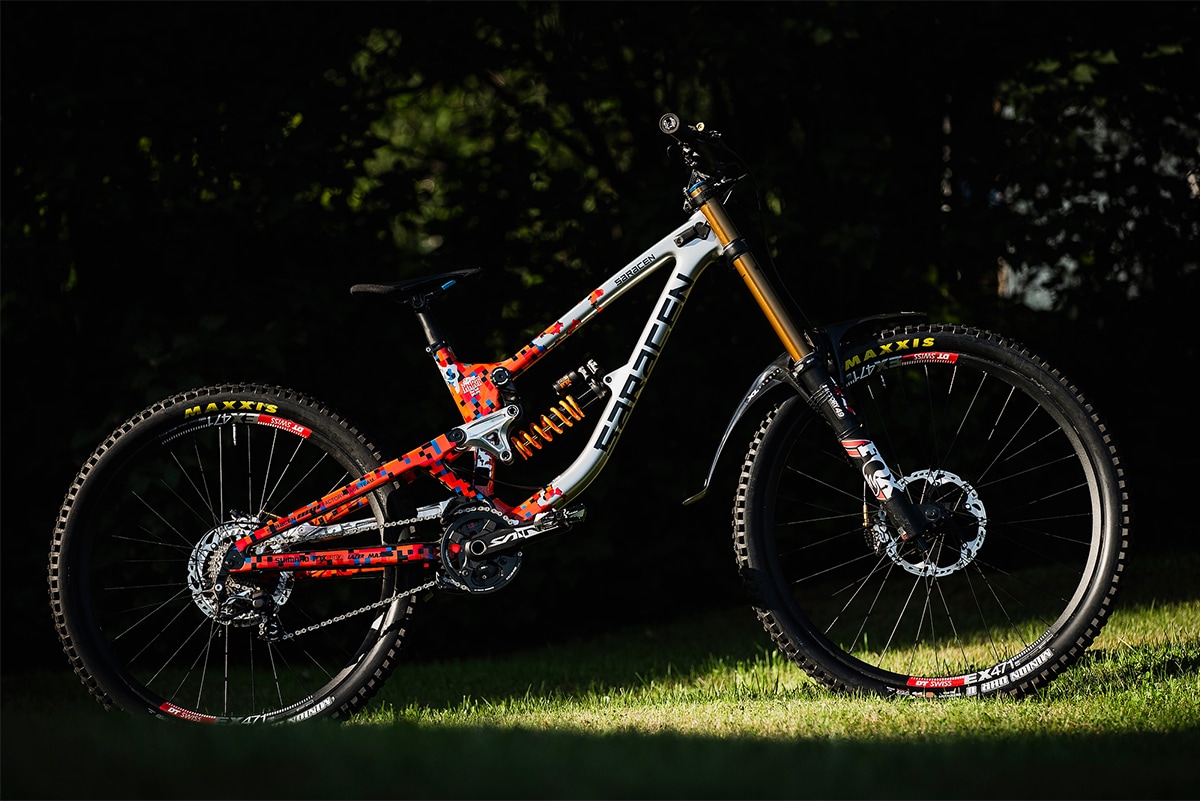 Tahnee Seagrave is back in action after suffering a collarbone injury at the Fort William World Cup earlier this year. Tahnee will be the lone racer representing Great Britain in the Elite Downhill class. 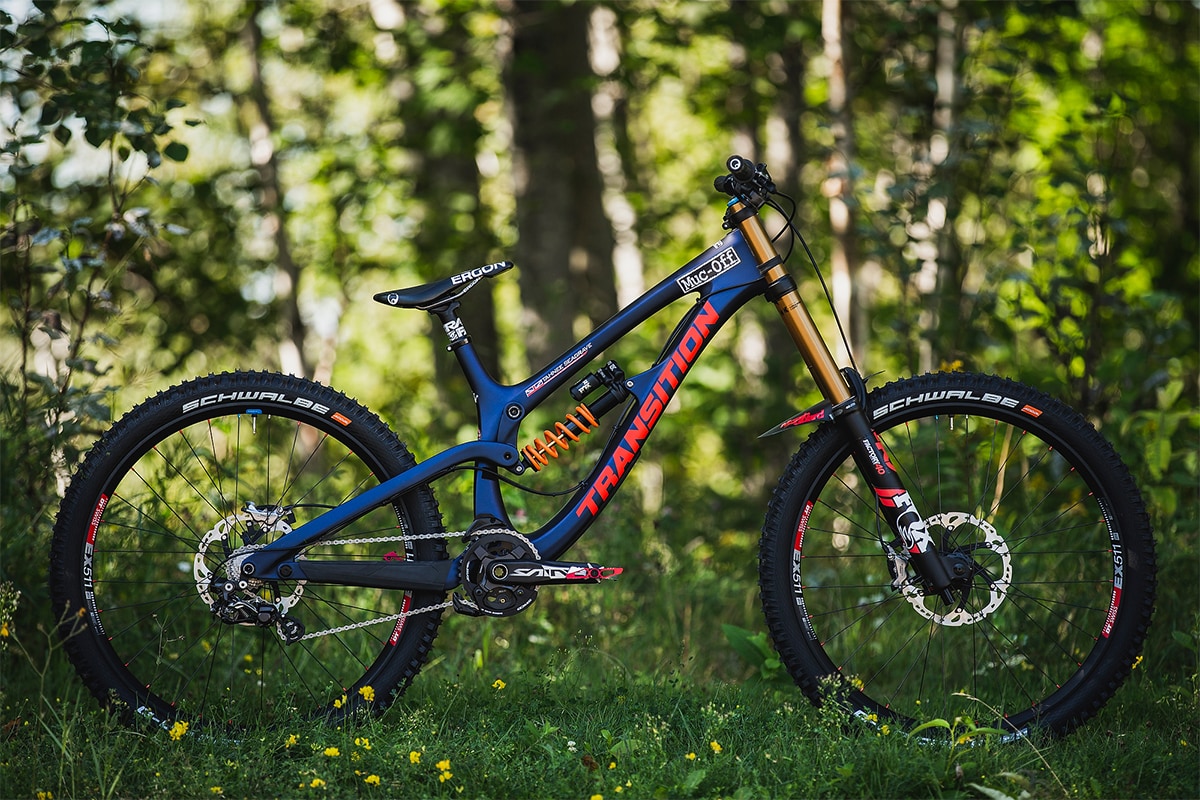 Joey Foresta of the GT Factory Racing Team is represting the red, white, and blue on this GT Fury equipped with full SAINT drivetrain and brakes. At just 17 years of age, Joey is racing in the Junior Men class after spending the past two seasons racing in the UCI DH World Cup season under the mentorship of Wyn Masters and George Brannigan. 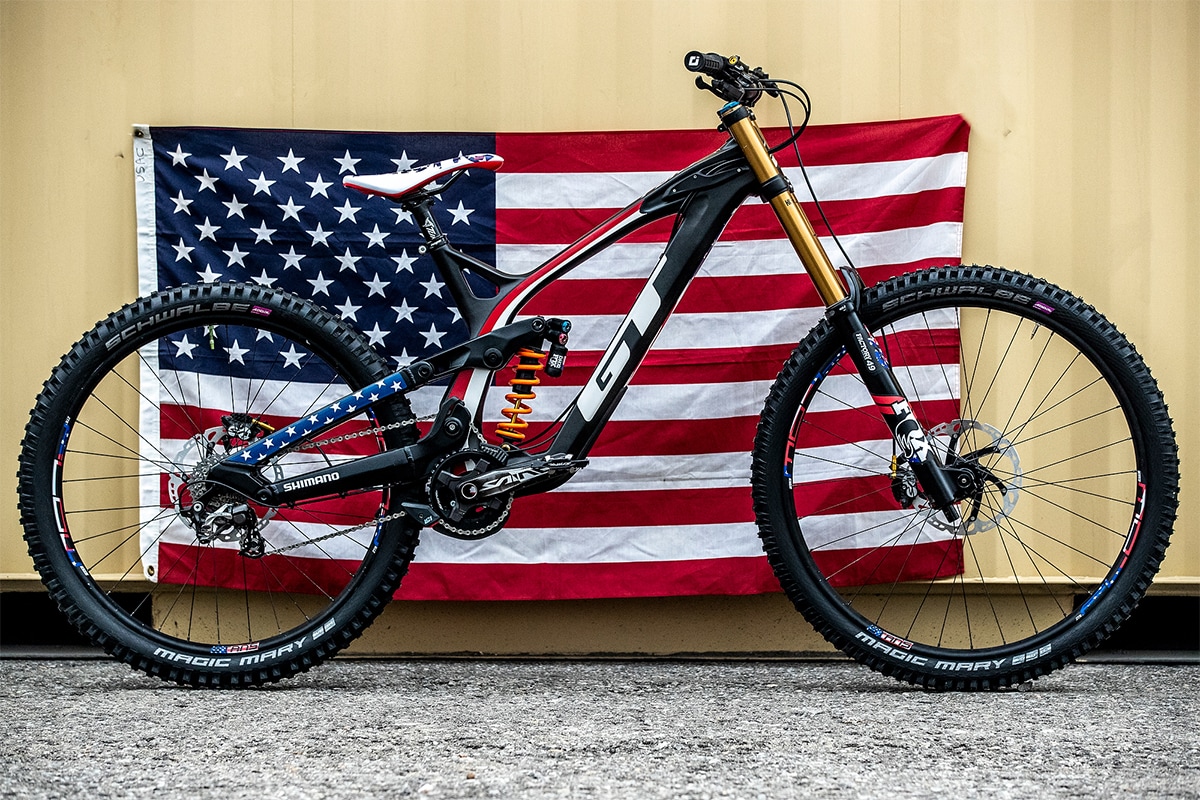 The 2014 Junior Downhill World Champion, Loris Vergier has been on a roll this season. The Frenchman has earned himself two podiums in 2019. 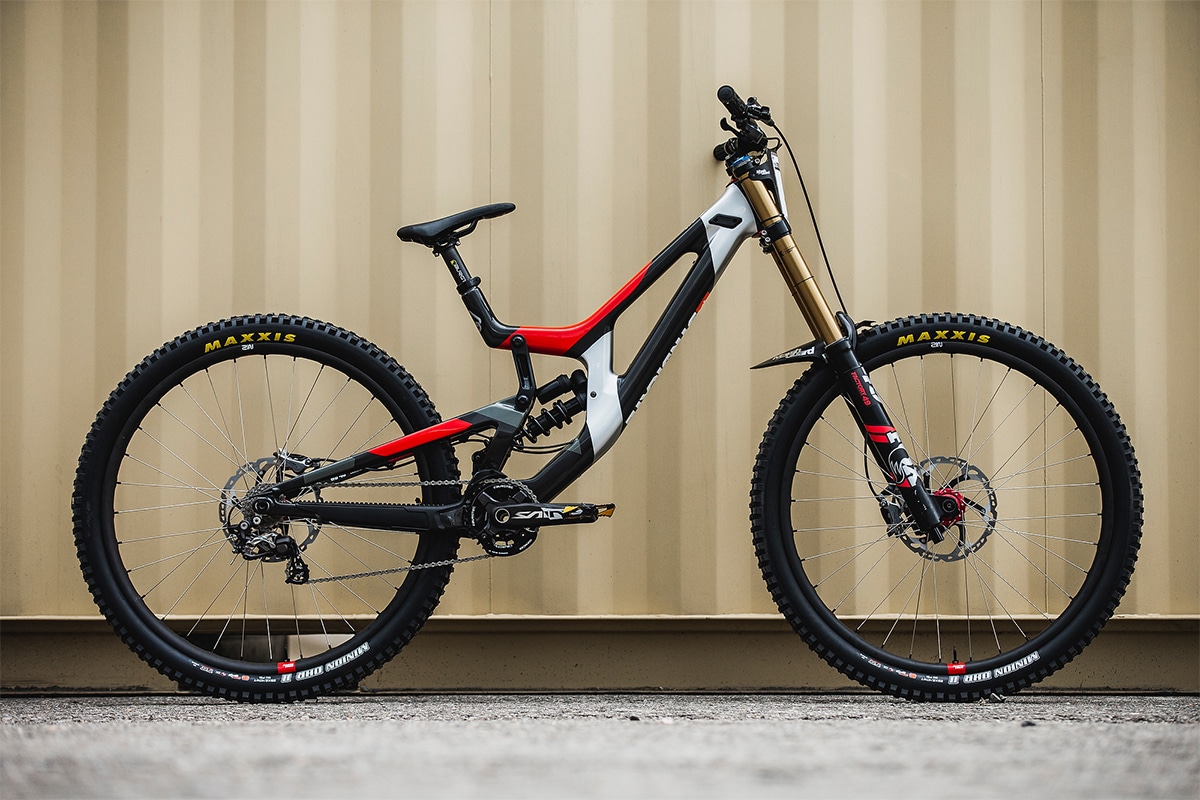 Jamie Edmonson of the Transition Mucoff Factory Racing Team is ready to represent Great Britain on board his Transition TR11 putting ZEE to the test at Mont-Saint-Anne. 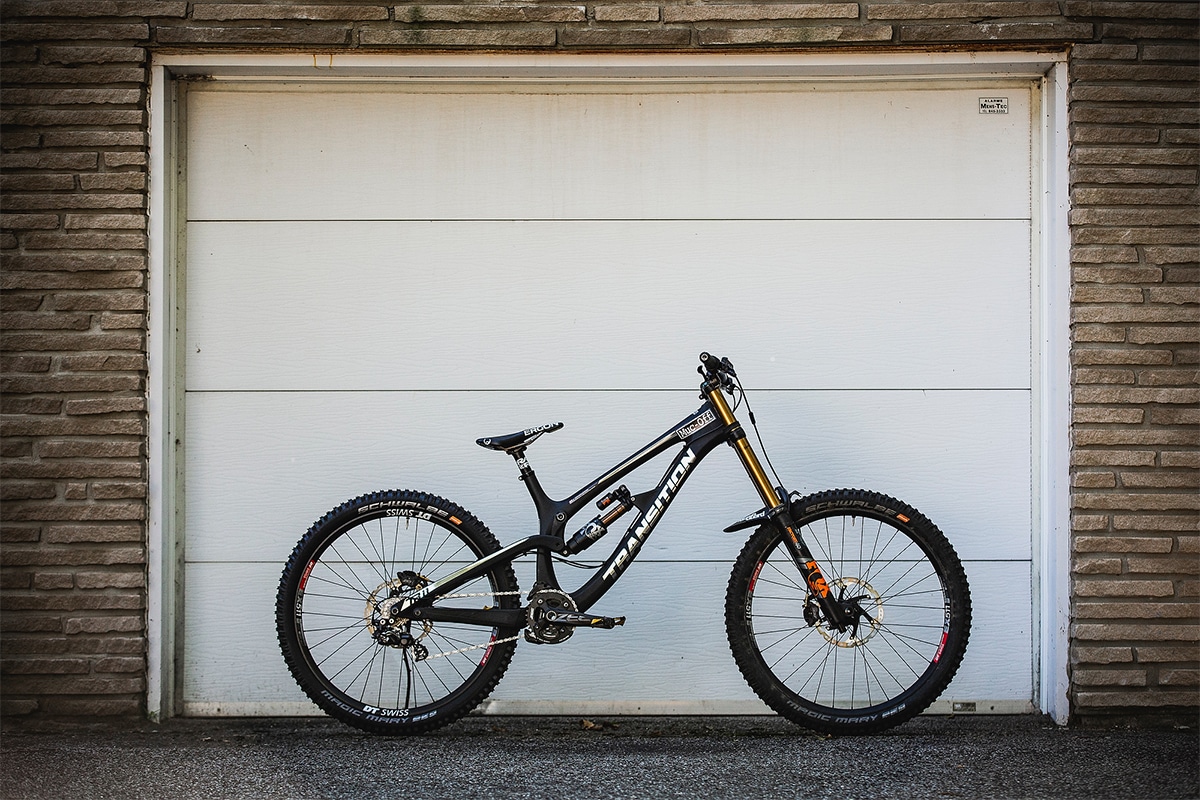 Luca Shaw will be racing on a Santa Cruz V10 with a similar paint job as his Syndicate teammate Loris Vergier, equipped with a full SAINT drivetrain and brake set up. 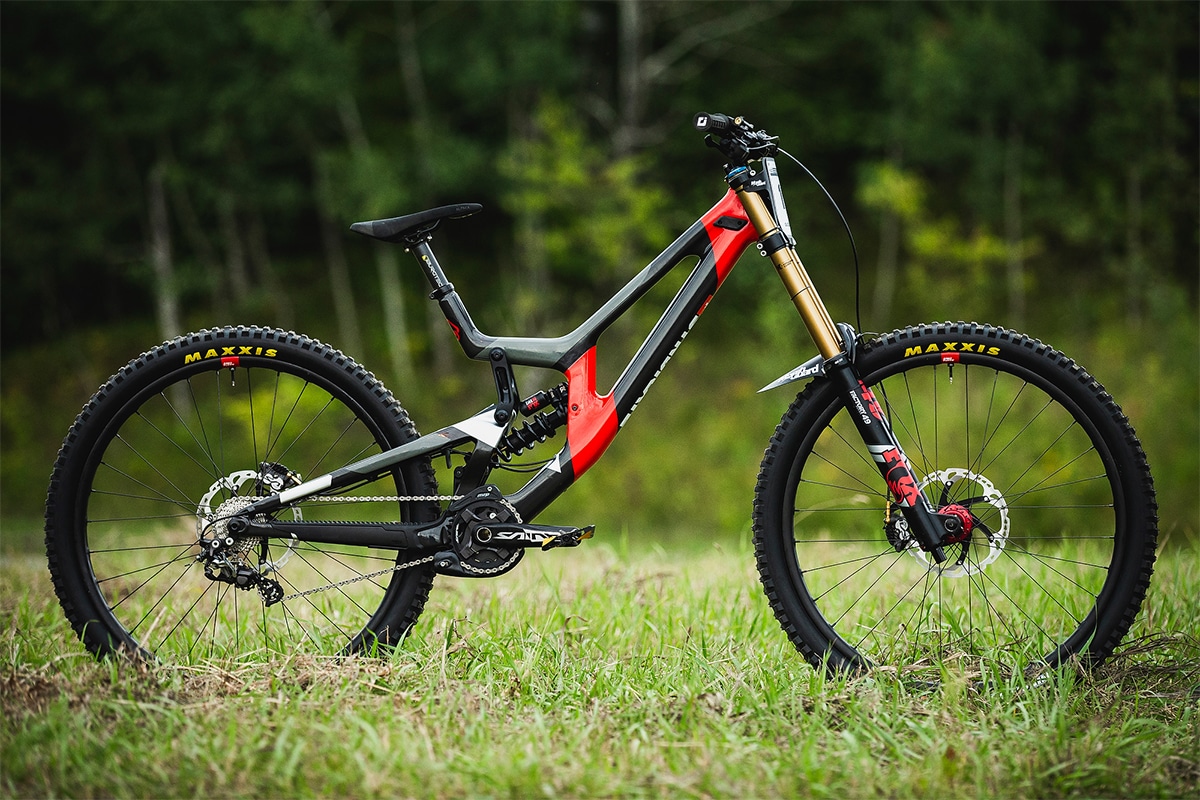 The Kiwi racer is on board this gunmetal grey GT Fury with New Zealand accents. 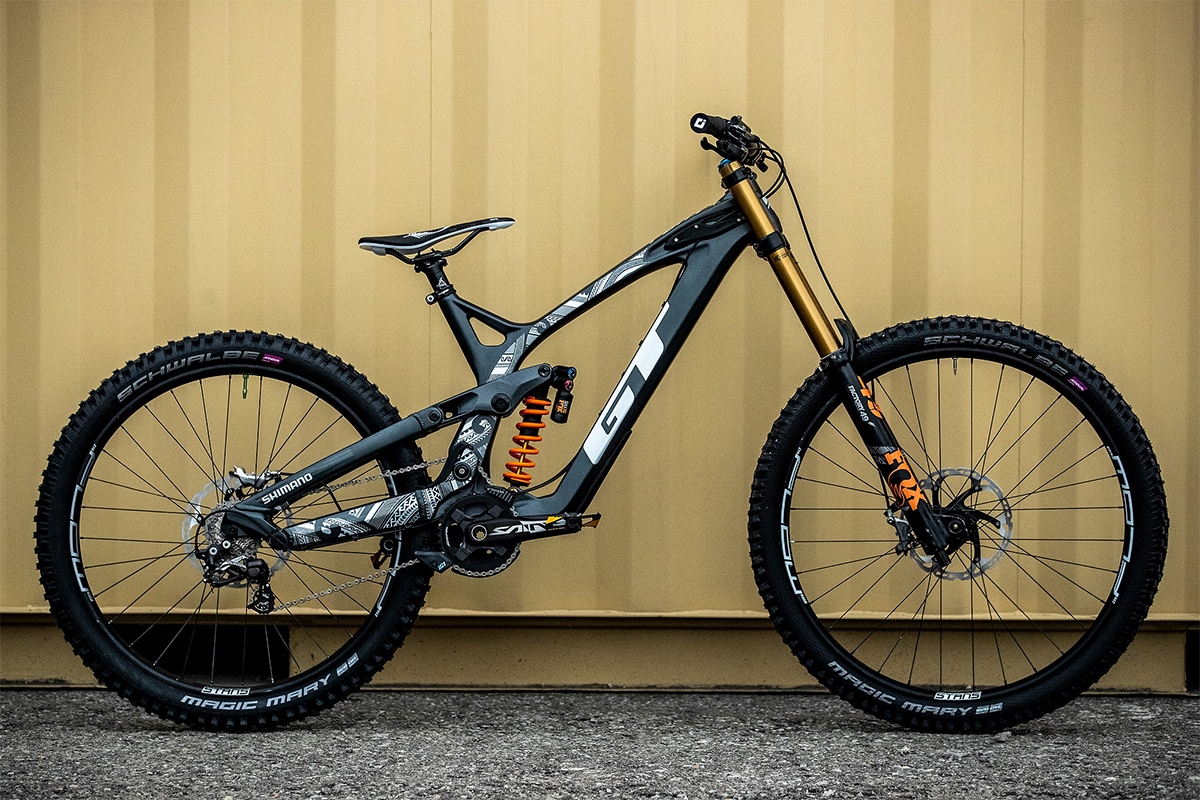 Greg Minnaar is one of the most decorated downhill mountain bikers in the World. The Syndicate rider will be chasing his fourth World Championship title. 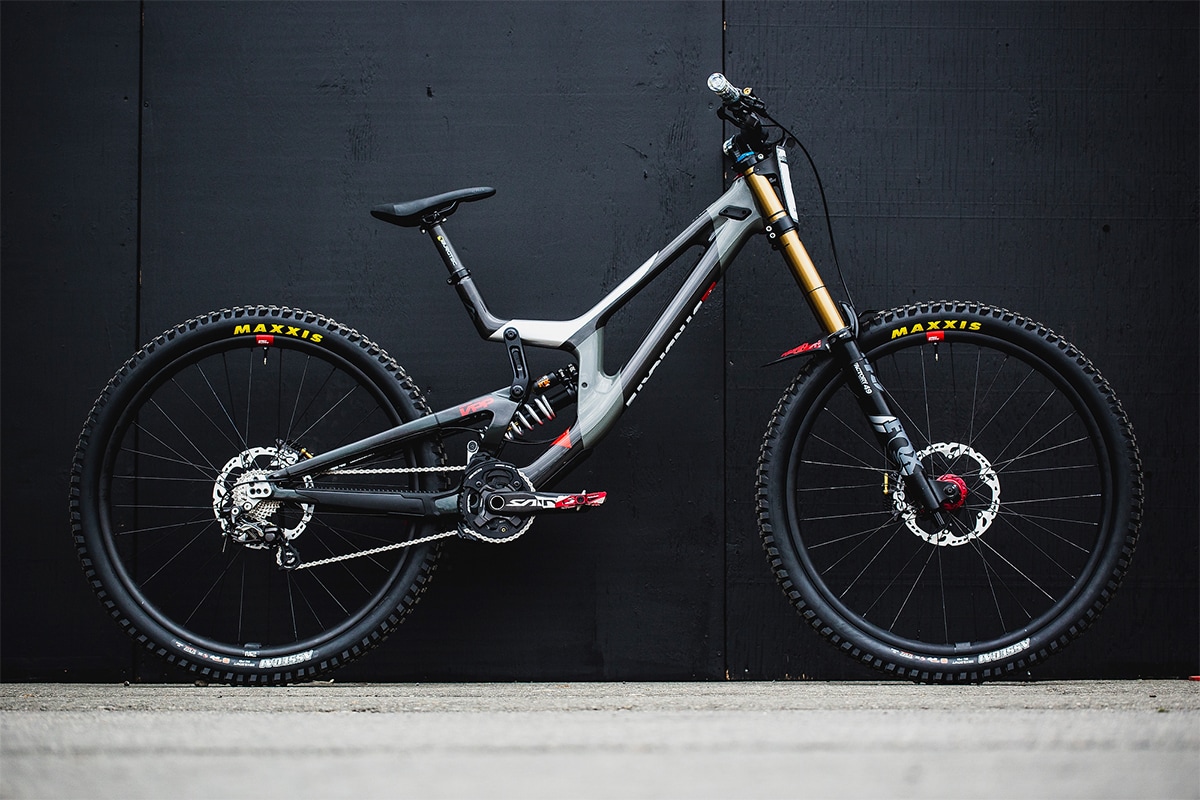