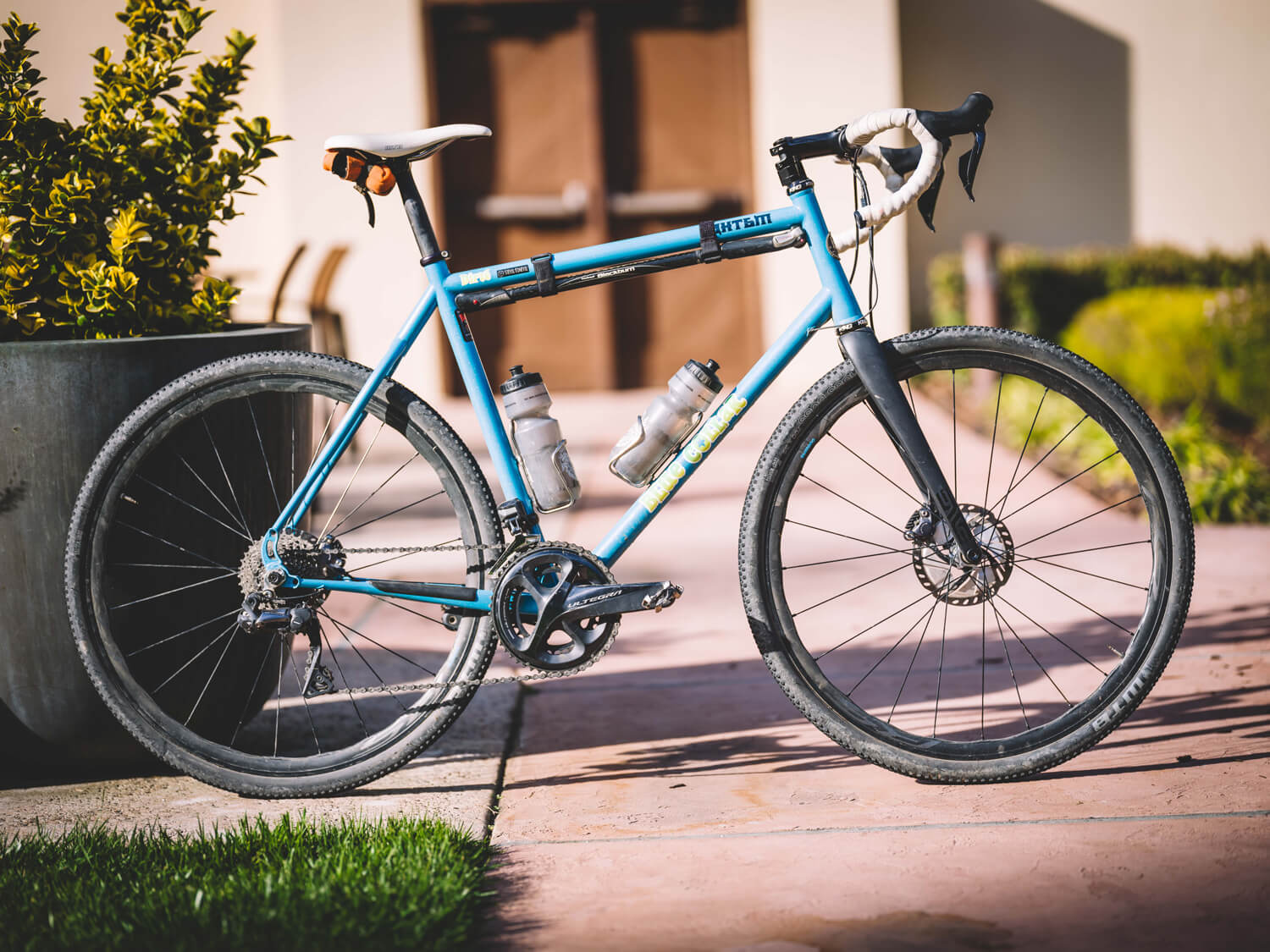 In the twenty-three years since the first Blue Collar single speed showed up at an outlaw race on Marin’s Pine Mountain loop, Robert Ives has honed his craft and brought Blue Collar from an imprint first only whispered about around backyard fires, and word of mouth one speed races to a respected and full-fledged frame building operation. 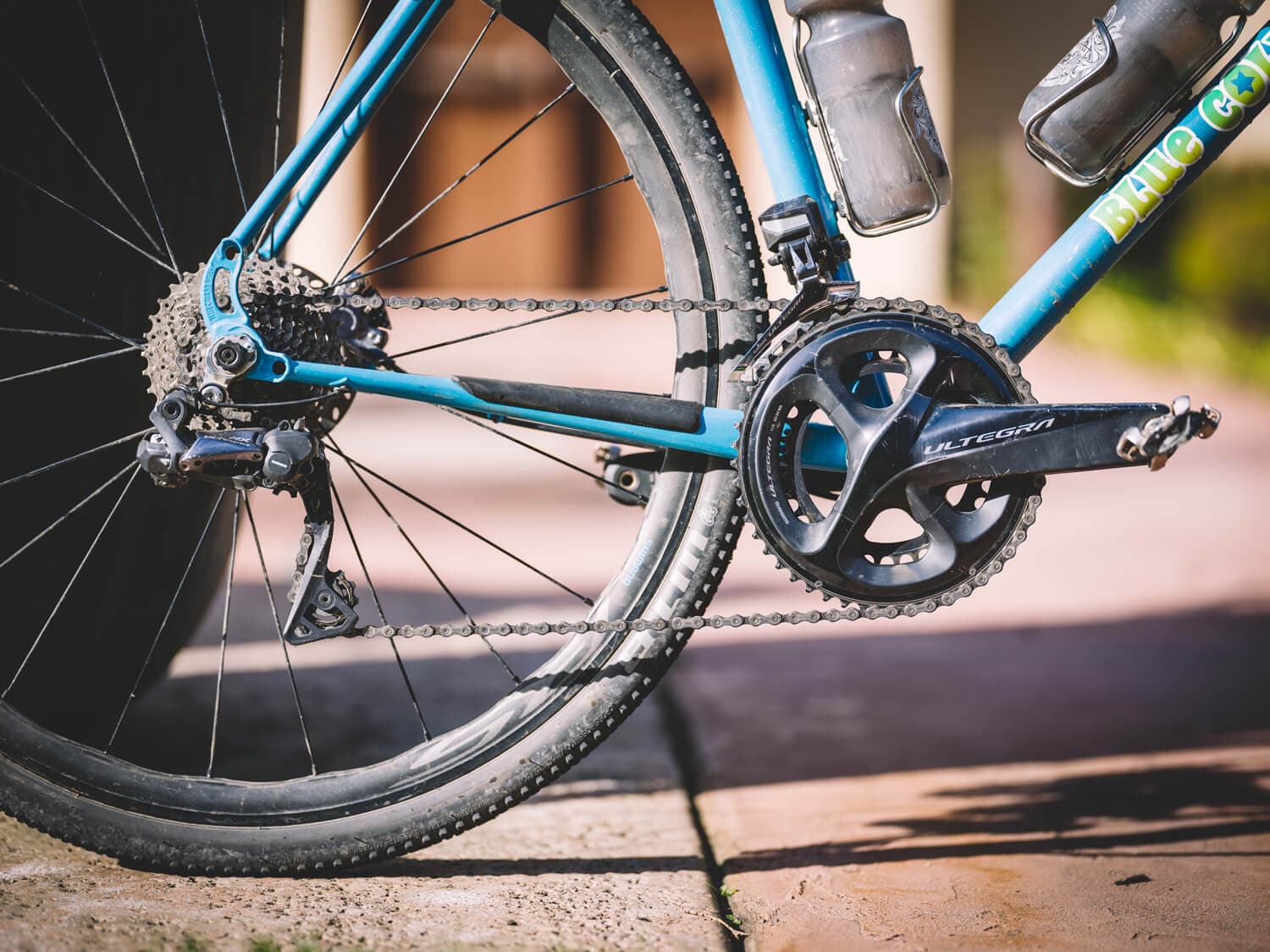 Having first cut his teeth in the art of frame building under the tutelage of Sherwood Gibson, and Mitchell Garvin, and in general fabrication with his dad before that, Robert has long been committed to the craft of building the absolute best custom steel frames money can buy.

These days, Robert can be found either in front of a mill, on top of a bike, or underneath any one of his three beloved Pit Bull rescues. His is a company of virtue and dedication and if you’re looking for a bike to love forever, one needn’t look further than Blue Collar. 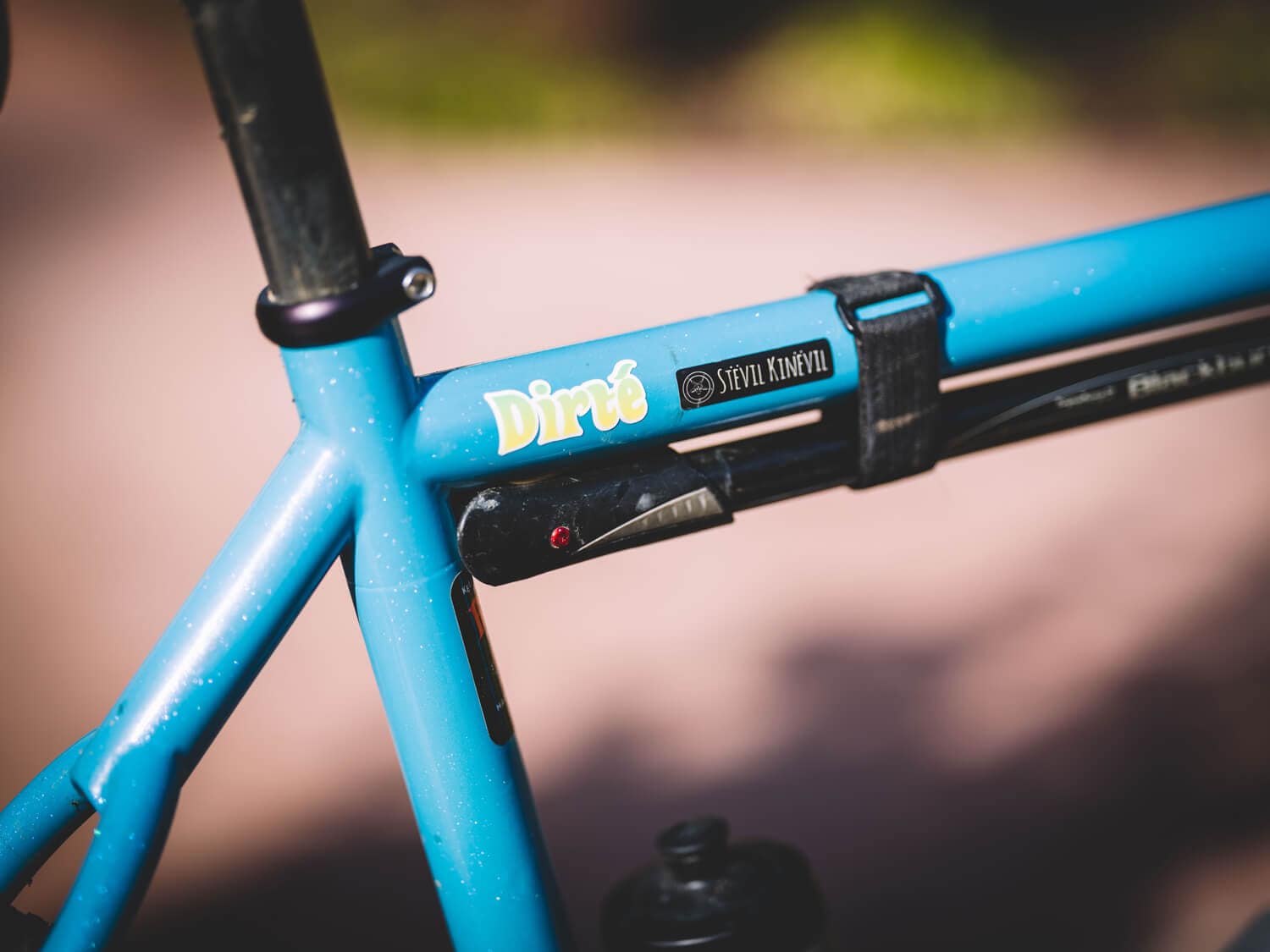 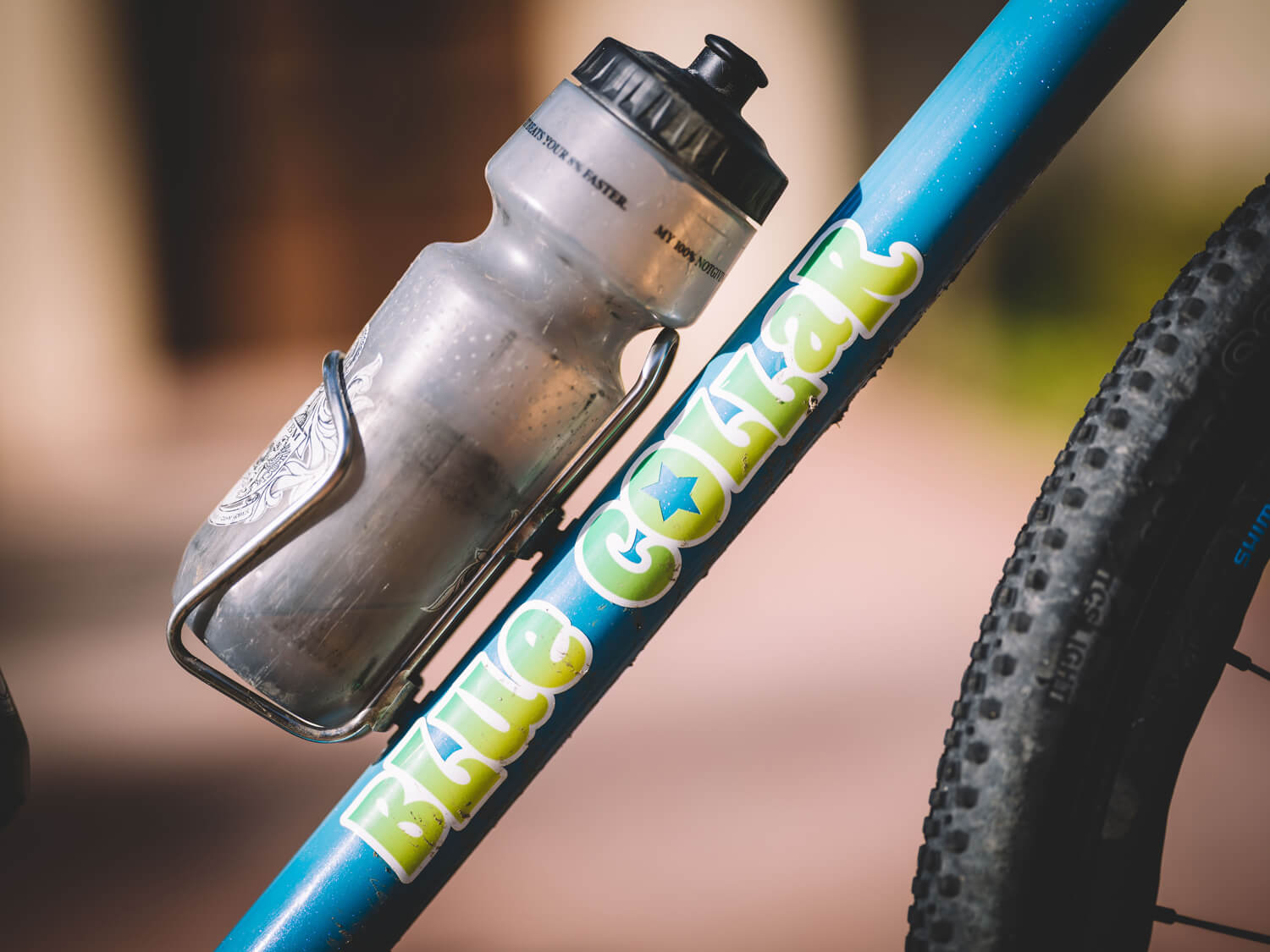 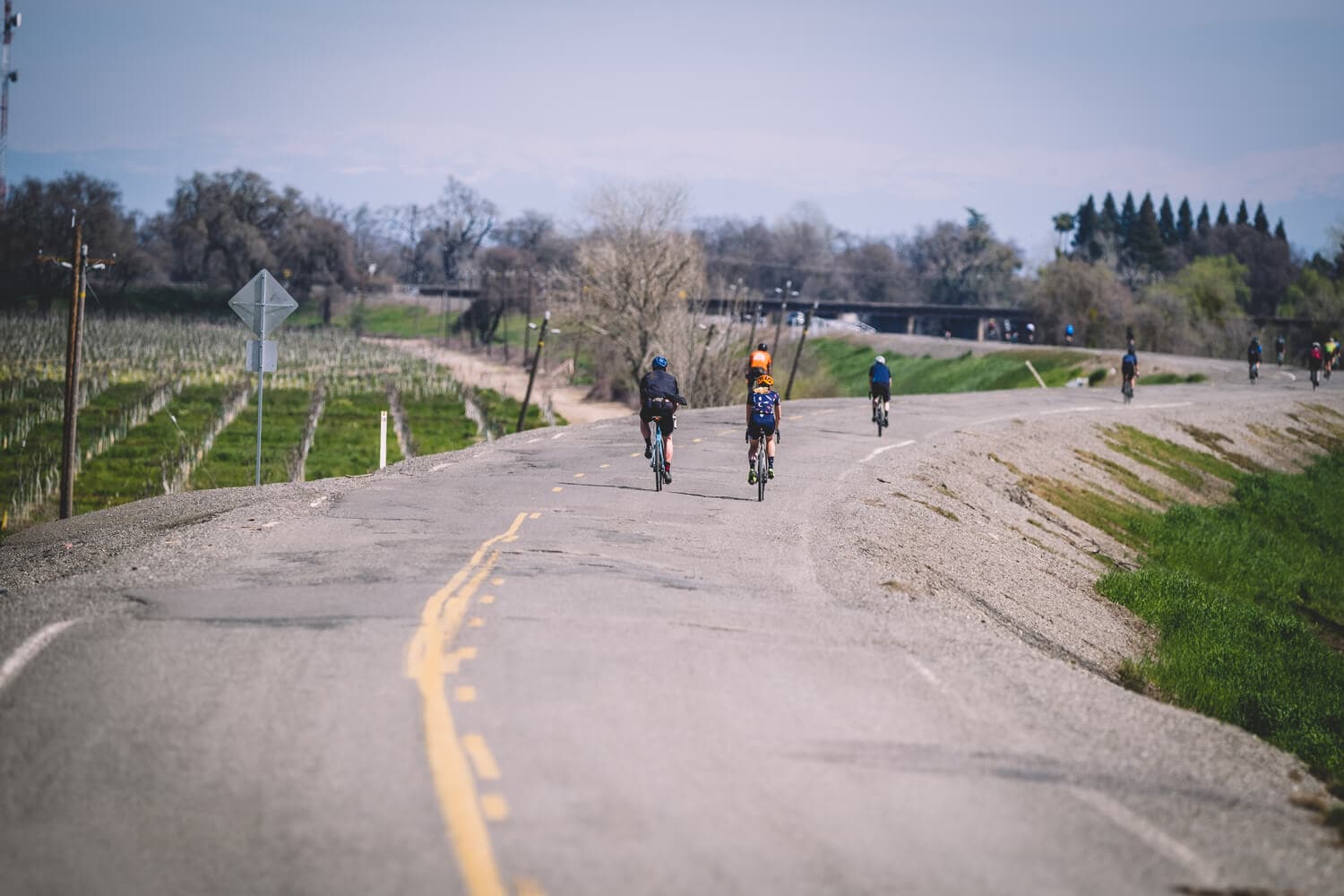