What an epic Slopestyle showdown at this past weekend's Crankworx Innsbruck Austria, where #ShimanoMTB athlete Brett Rheeder took the victory. 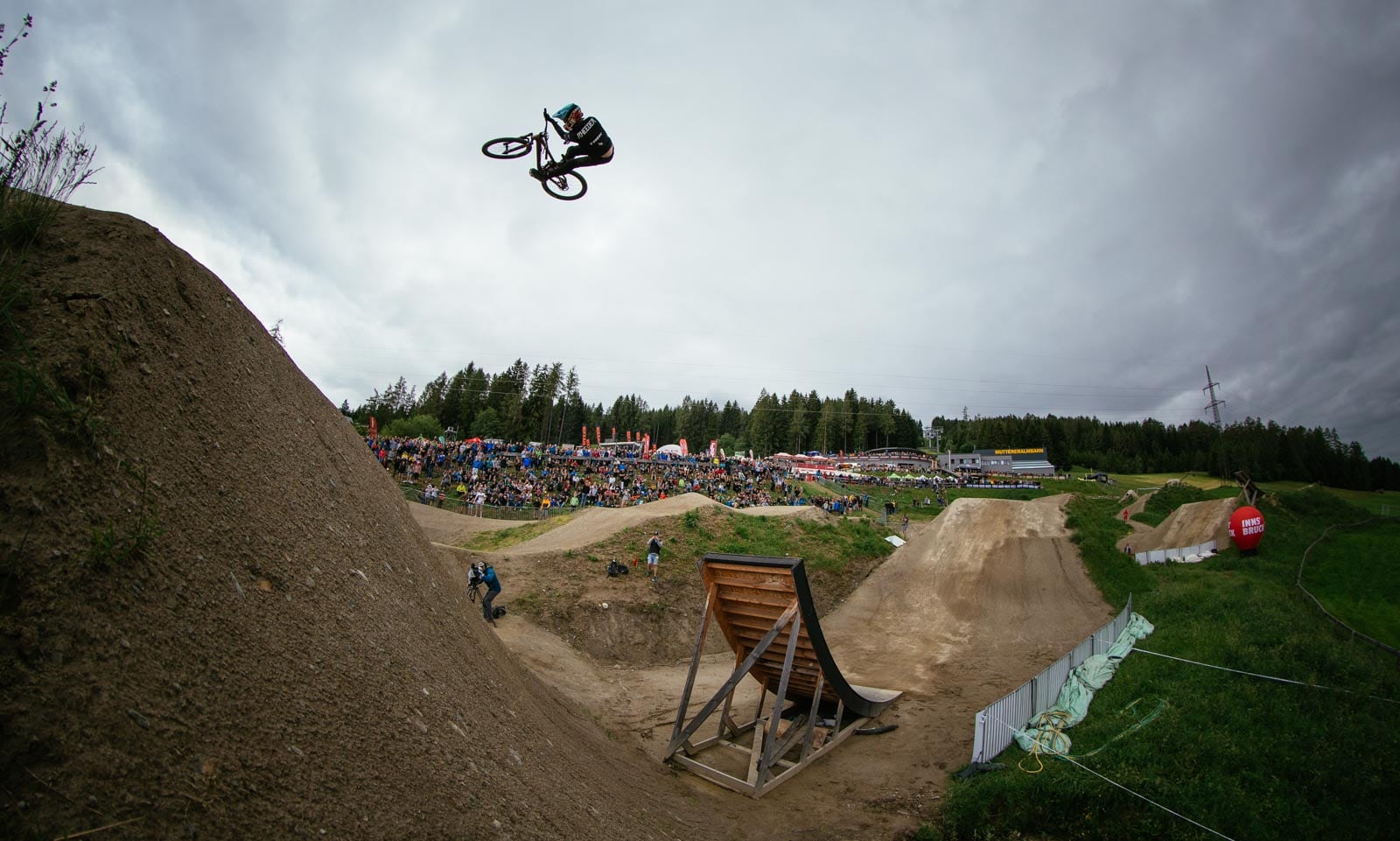 In his first run, Brett Rheeder put down the only run scoring in the 90's putting him in the lead by more than 8 points leading into the second half. But it wasn't long before other riders started firing back and forcing Rheeder to ride again, bumping him down into second place. 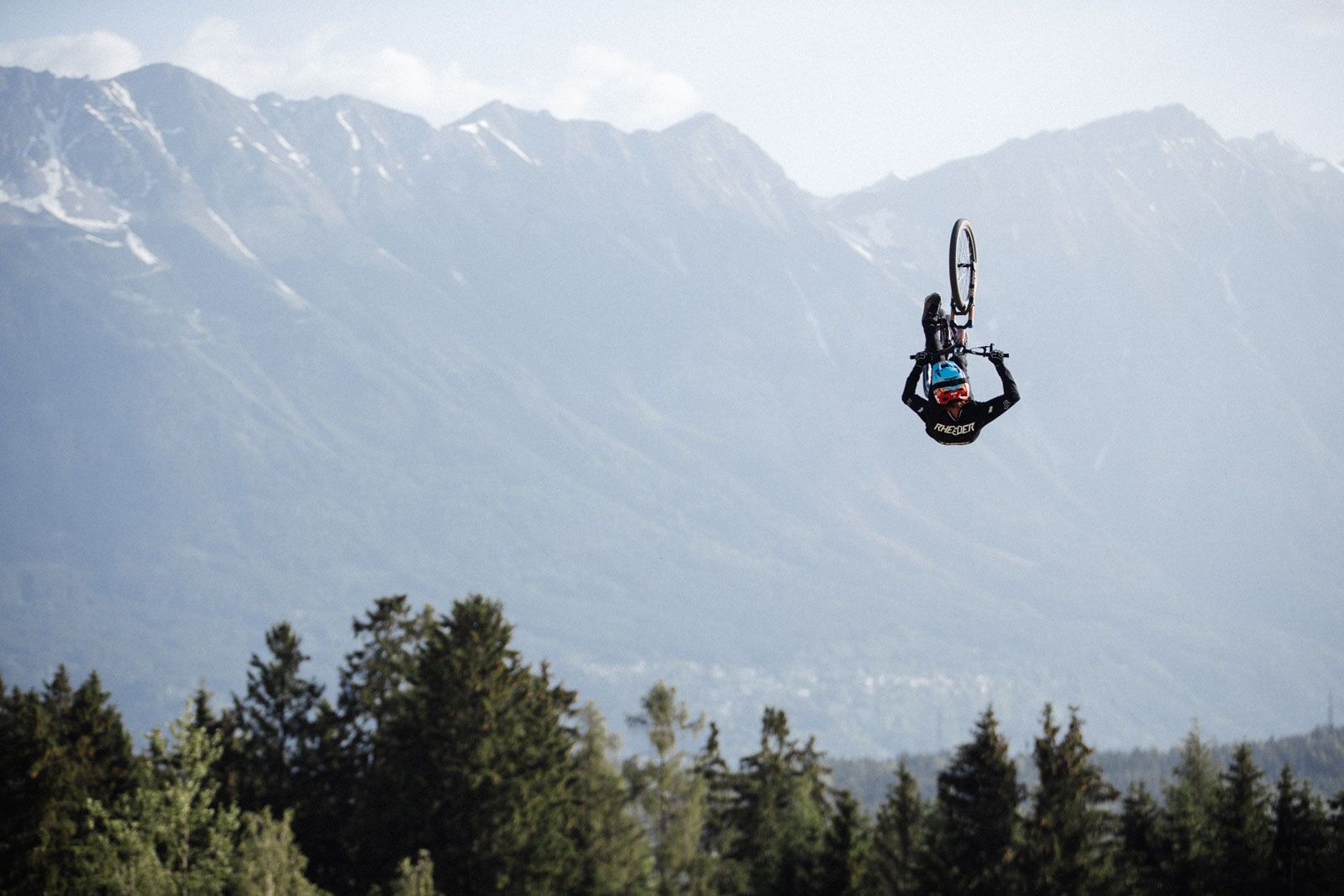 Unfazed by the pressure, Rheeder took off on the last run of the day and laid down an epic run. Having to pull out all the stops, Rheeder nailed every trick - pushing him into the lead by just half a point. After two consecutive second places, Brett Rheeder finally found his place on the top of the podium in Innsbruck! Congrats Brett on a well-deserved victory!