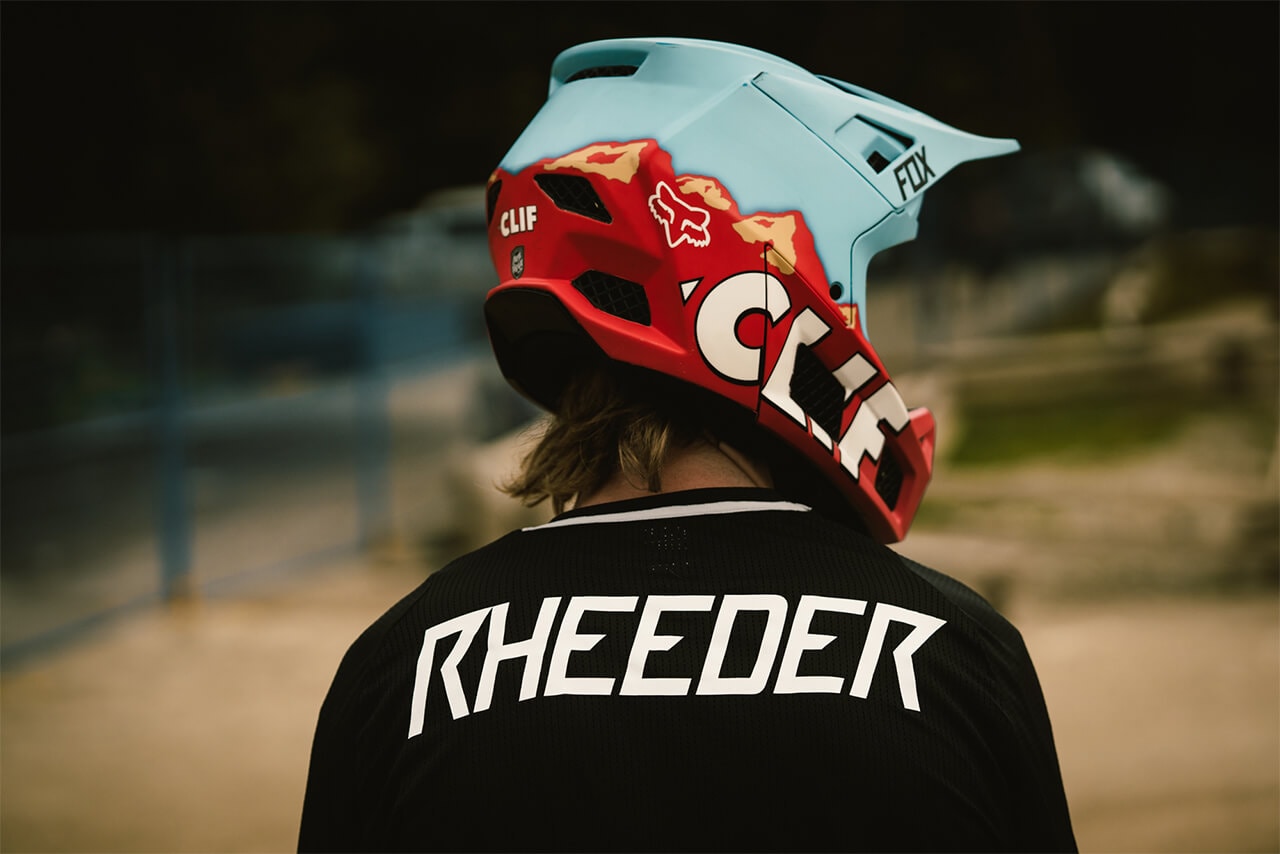 Brett started the 2019 Crankworx season out at Rotorua in New Zealand. Brett landed an impressive first run scoring a 93.75 that set the tone for the rest of the event. Brett went on to win the event making it his third time winning at Rotorua. 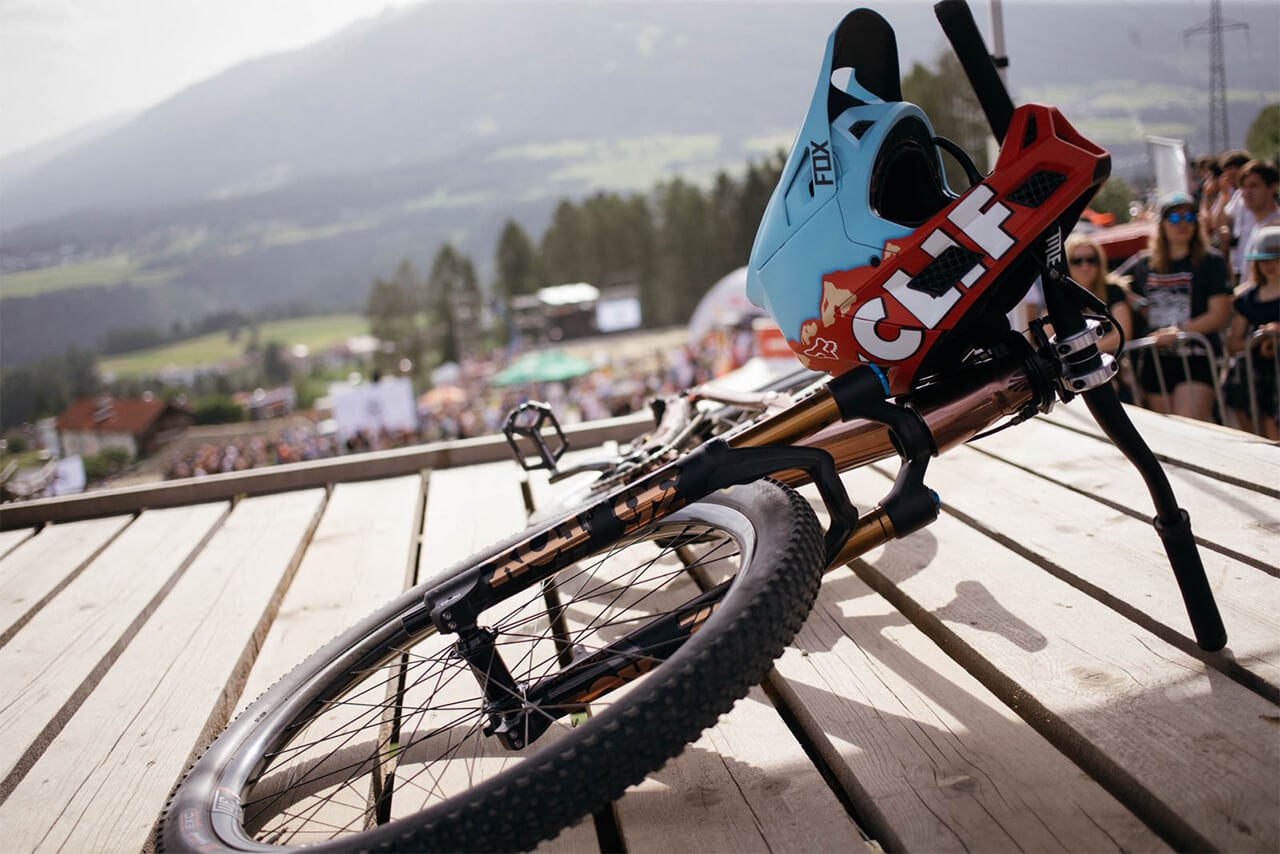 The next stop on the Crankworx tour brought Rheeder to Innsbruck, Austria. On his first run in Innsbruck, Rheeder put down a massive run landing a score in the 90's putting him into first place. It wasnt long before other rides started firing back pushing him back down to second. With the pressure on it all came down to the last run of the day where Rheeder laid down a nearly flawless run pushing him back in to first place. After two consecutive second place finishes in Innsbruck, Rheeder final claimed the podium earning him his second win of the season. 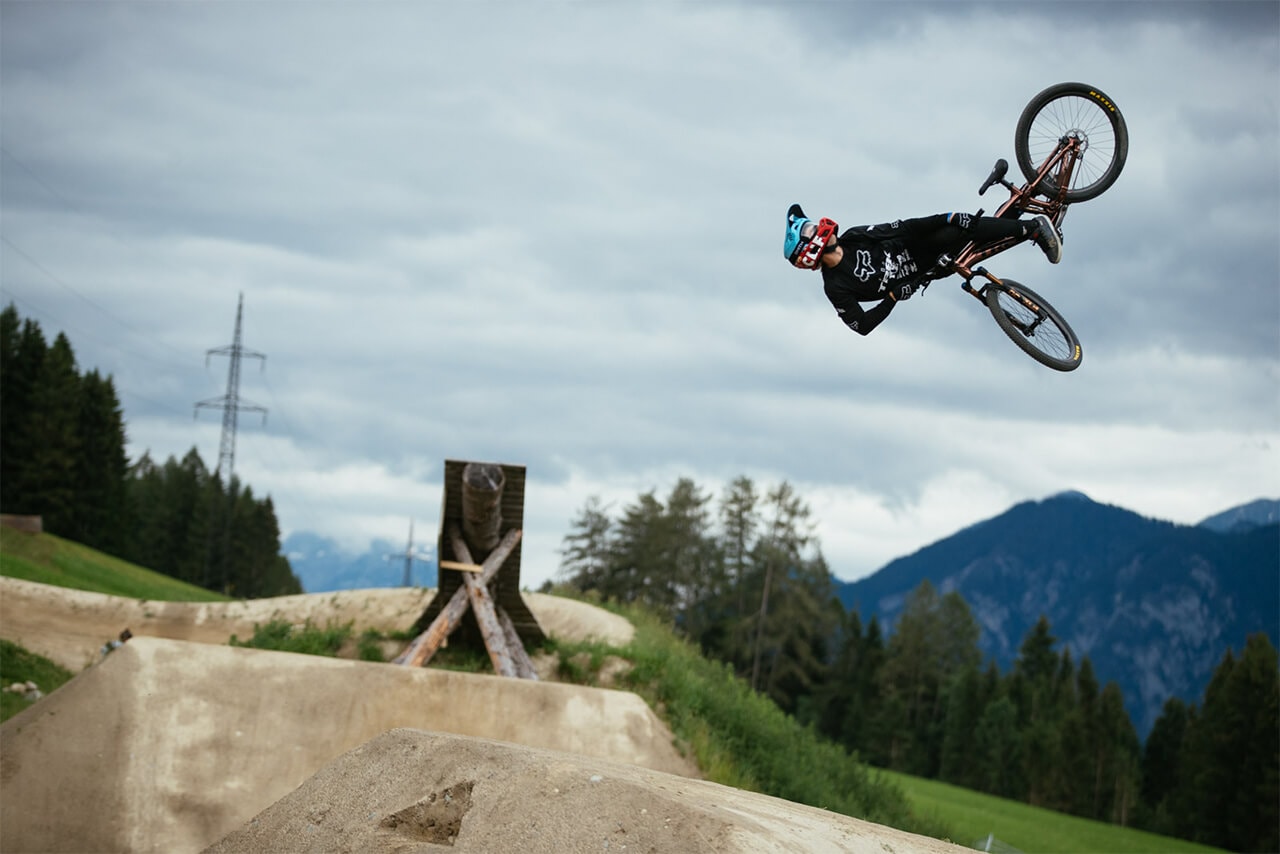 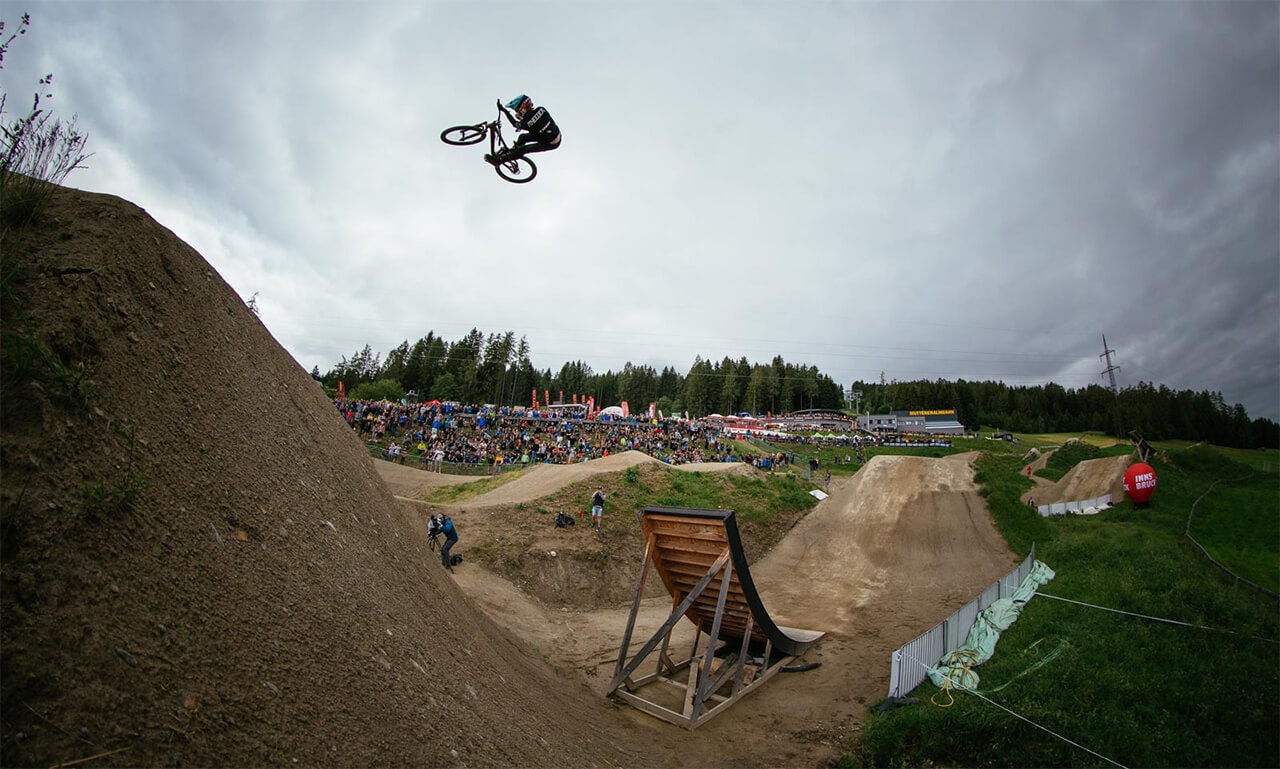 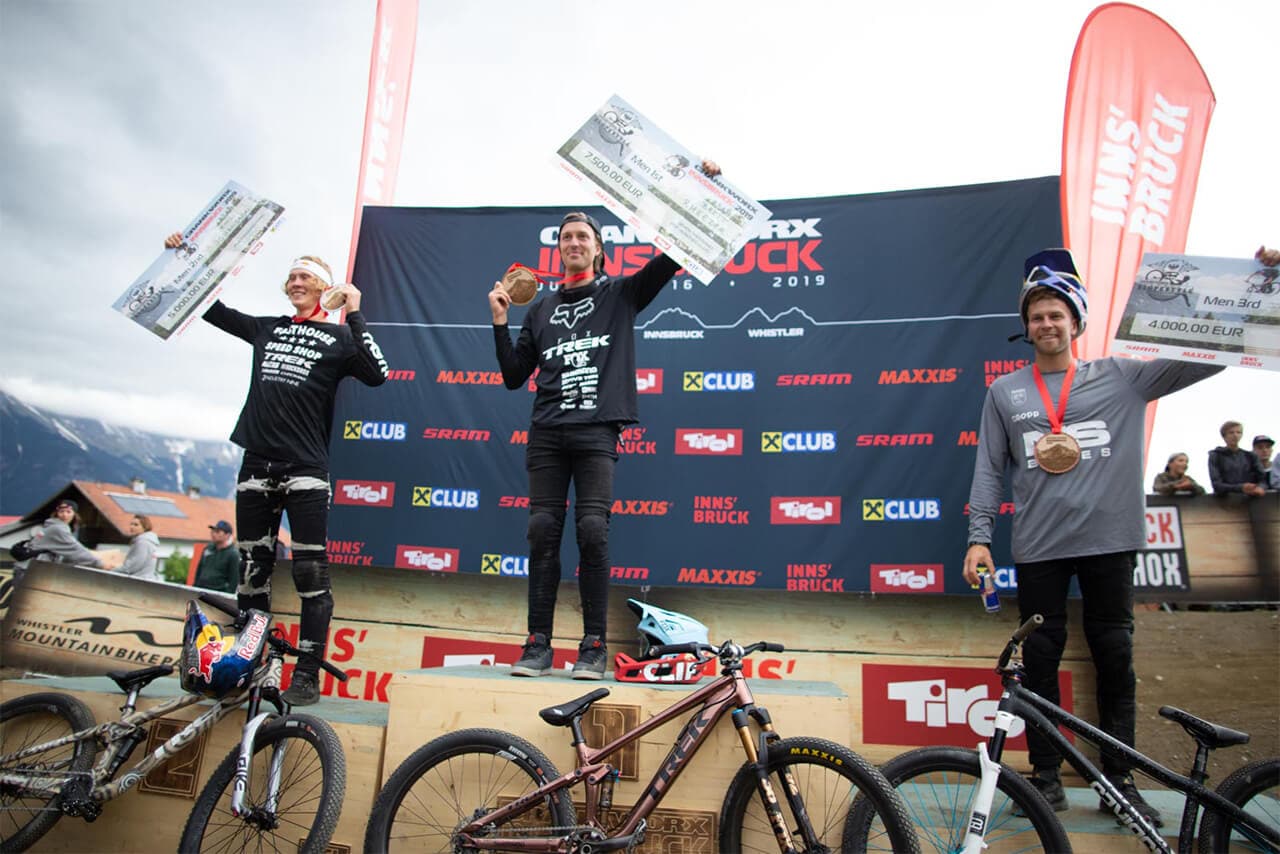 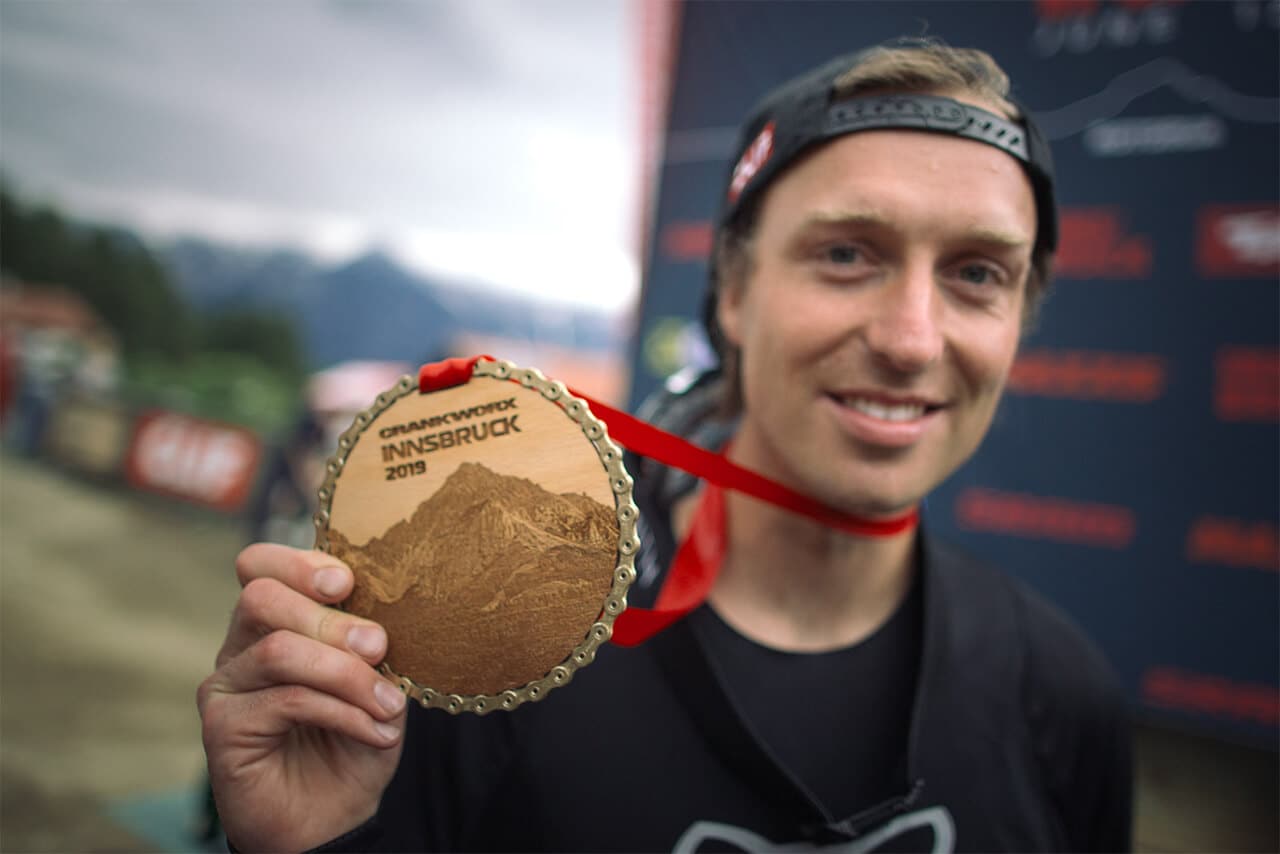 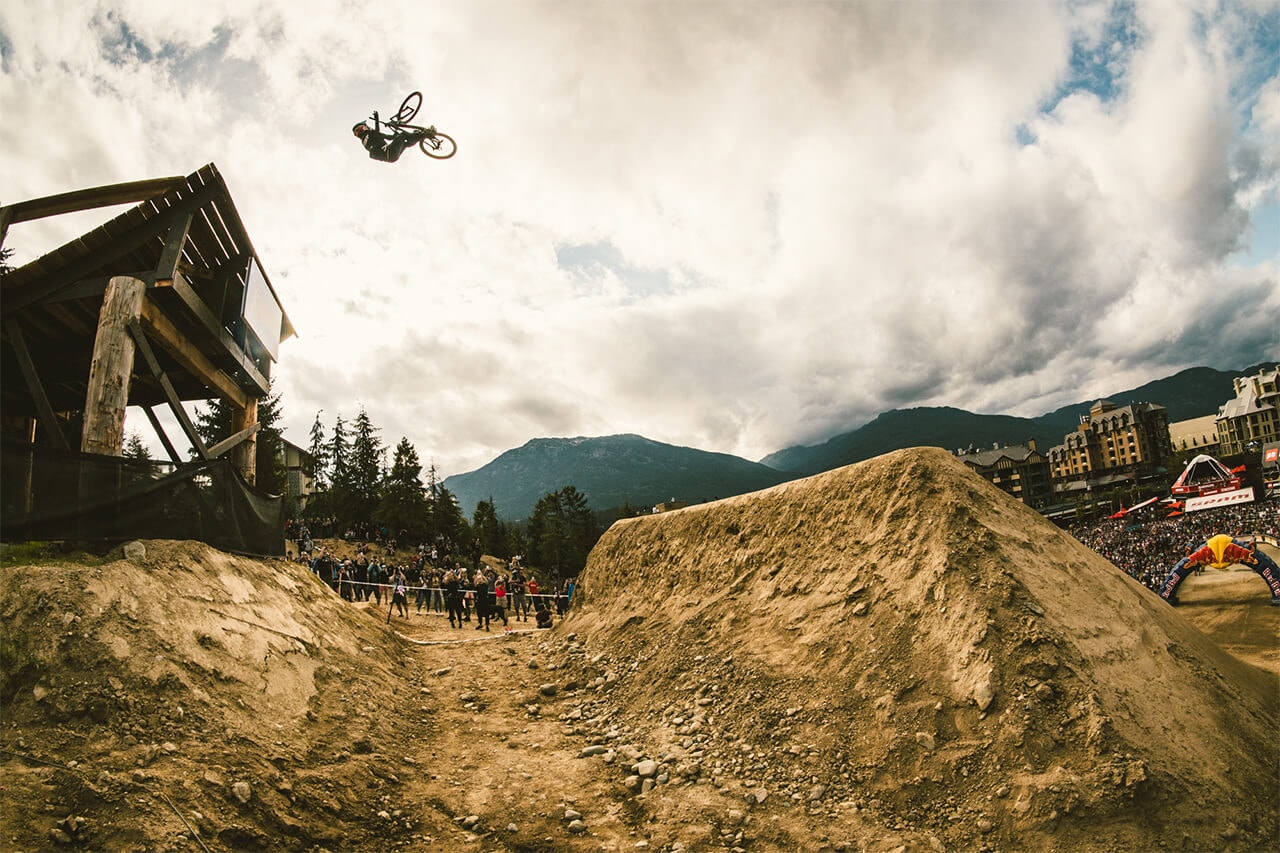 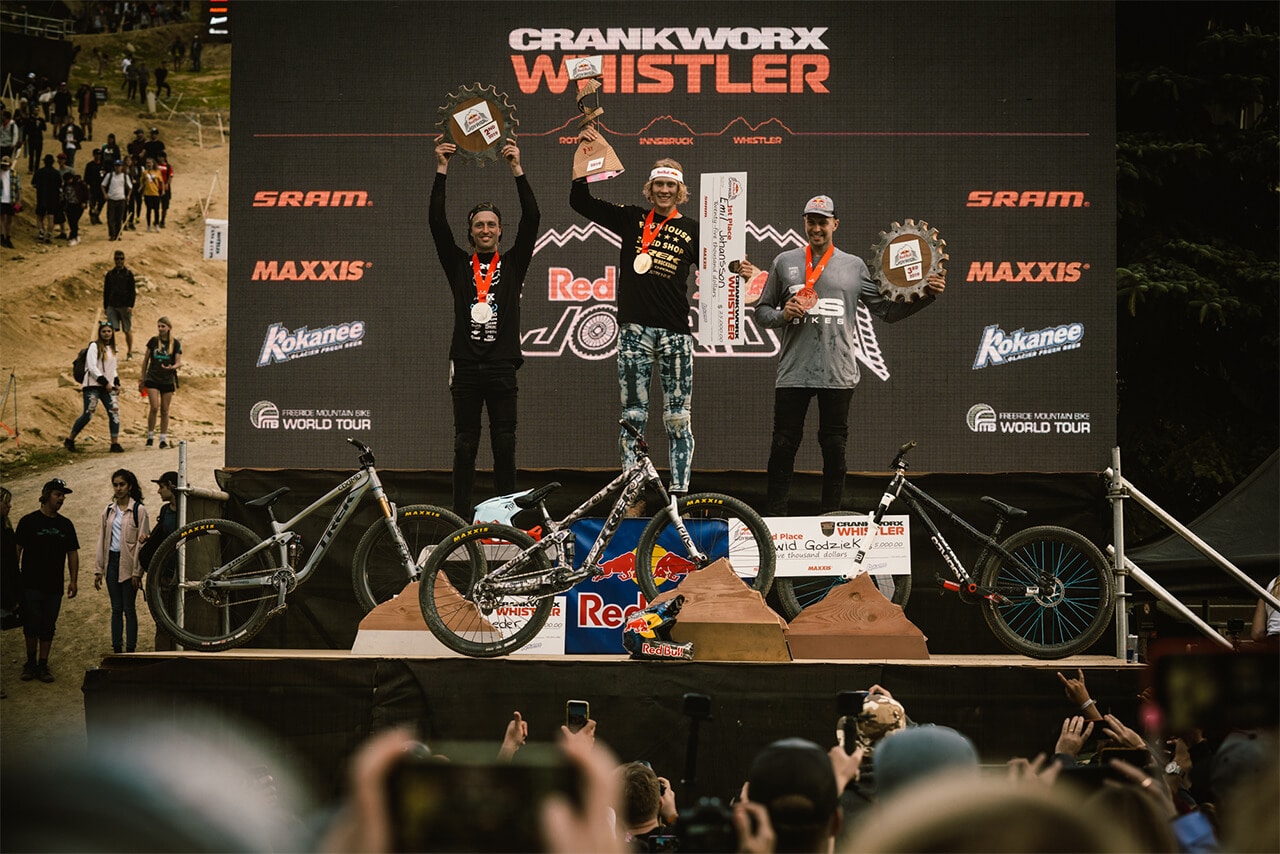 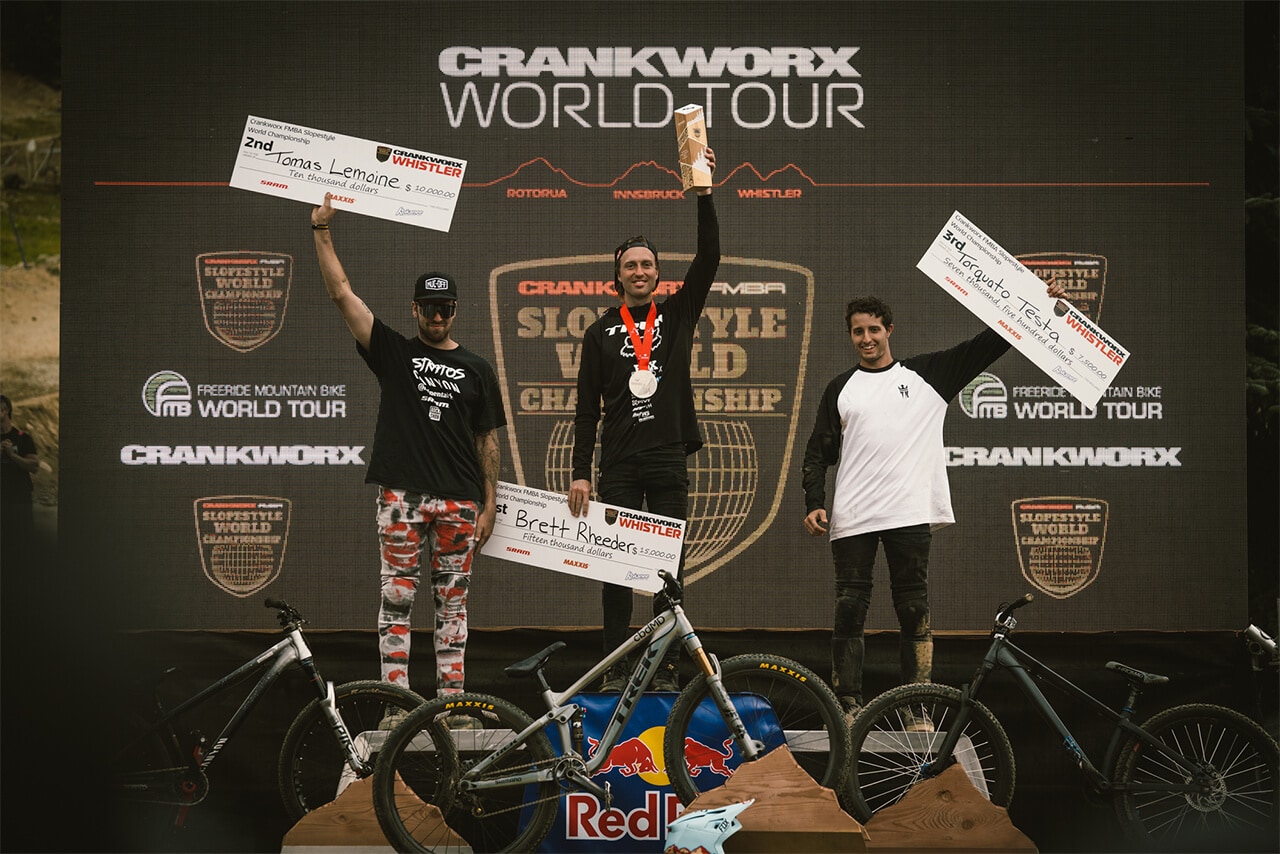