A near-perfect run from Brett Rheeder earned him the win at the Crankworx Rotorua Slopestyle.

The victory kicked off the Slopestyle World Championship and marked the second time the Canadian Freeride athlete has taken Gold in the Crankworx Rotorua Slopestyle. We're thrilled to see Brett on top of the podium after battling through some injuries last season. The event, originally scheduled to take place on Saturday was delayed due to weather in New Zealand. Riders managed to get in some practice laps in between loads of rain. The extra practice proved valuable for the athletes as the course had gone through some reshaping for this year's event. 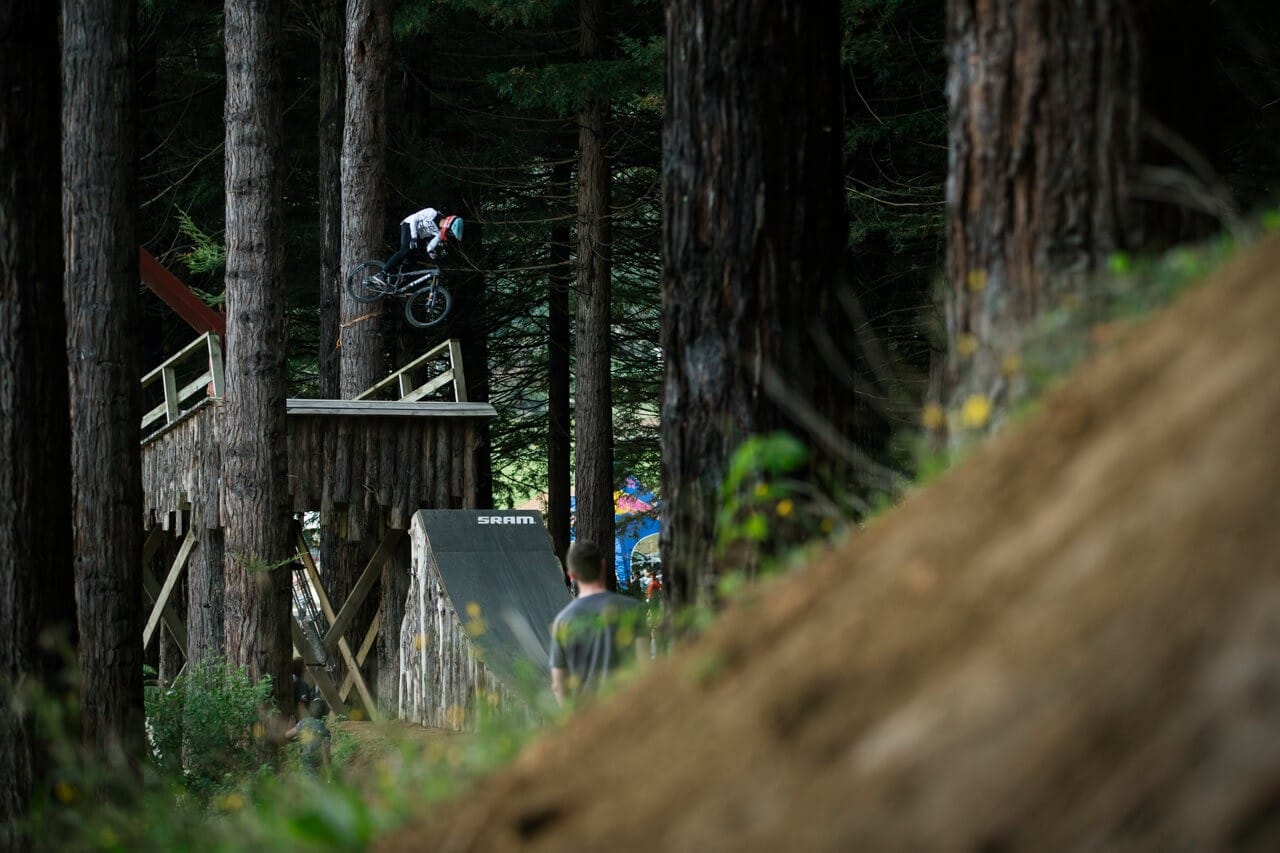 Waiting patiently after a strong first run, scoring 94.25 earning himself a spot in the hot seat. A nice payday for Brett Rheeder! #ShimanoMTB athlete Thomas Genon also earned himself a second place seat on the podium. The sweet taste of victory. 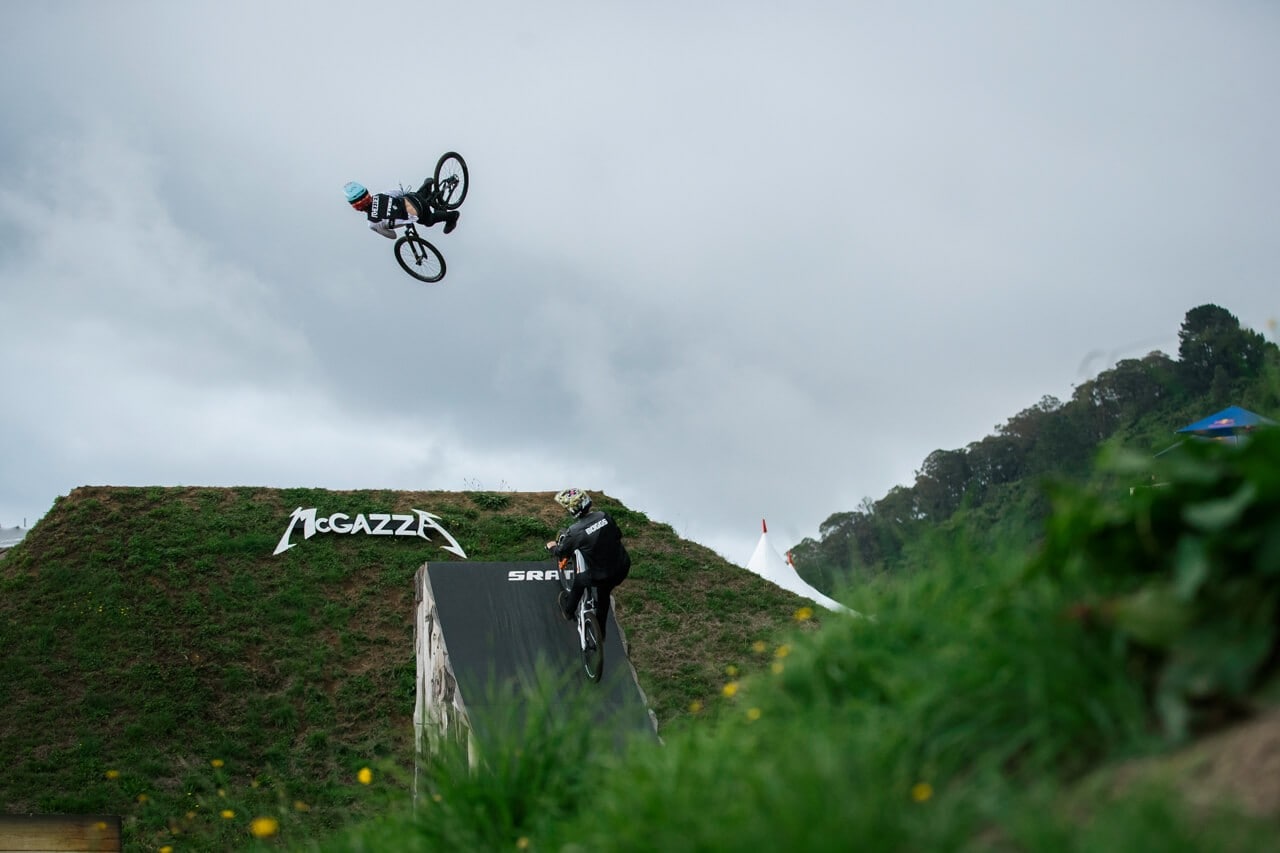 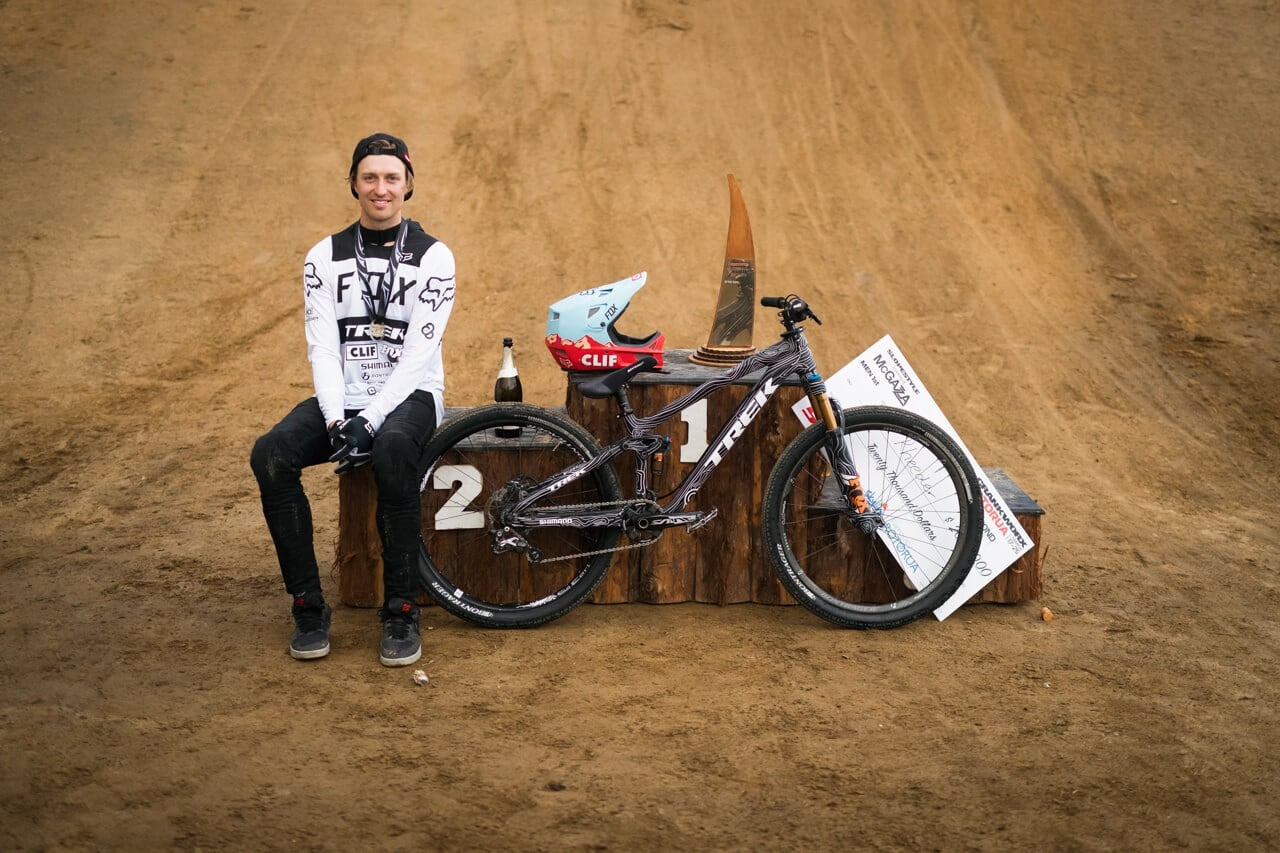 All in a day's work for Brett. We look forward to watching him continue his mission for the Triple Crown of Slopestyle!