The Queen of the Whip-Off

Whip-Offs in Whistler are always a fan favorite. Casey Brown of the Trek Factory Racing team continues to give the people what they want with yet another victory at the Whip-Off World Champs at Crankworx Whistler.

Casey’s resume includes over 11 victories at Crankworx Whip-Offs – winning every event since 2013 in Whistler and 2015 in both Lets Gets and Rotorua. That’s five straight World Champs for Casey - quite an impressive feat! 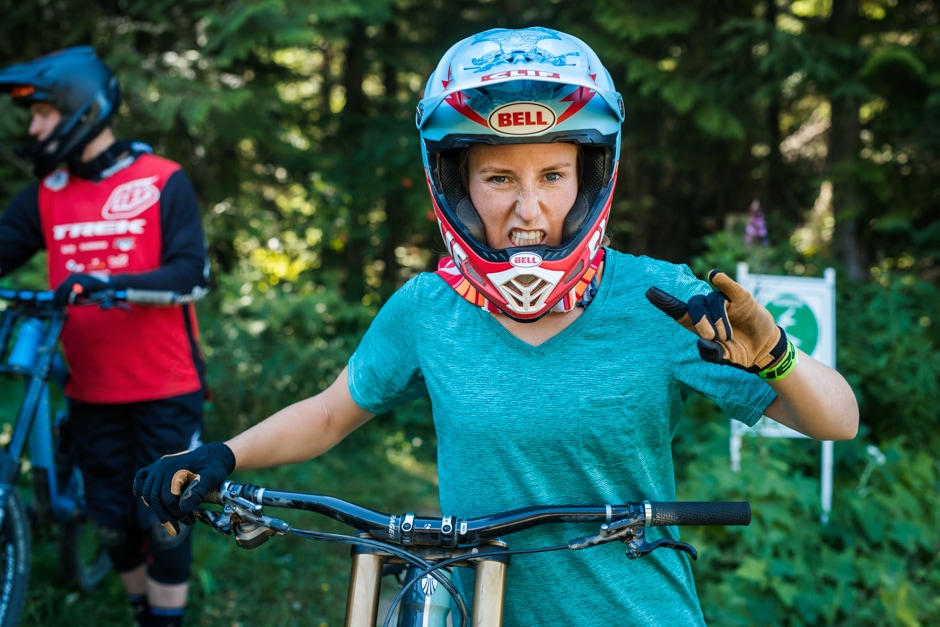 The Canadian racer joined the Trek Factory Team in early 2016 with a focus on the Crankworx series with some Enduro World Series races in the mix. 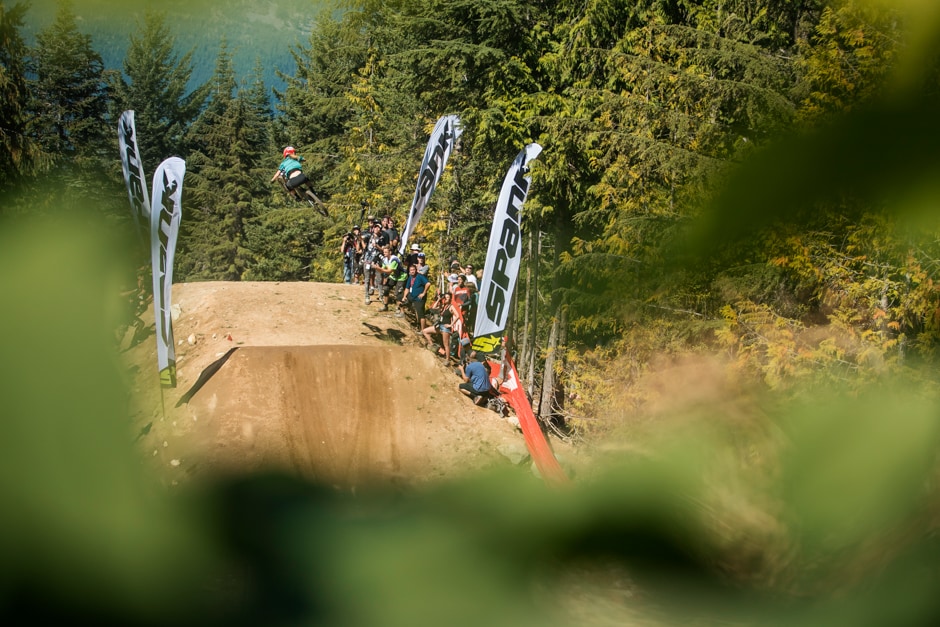 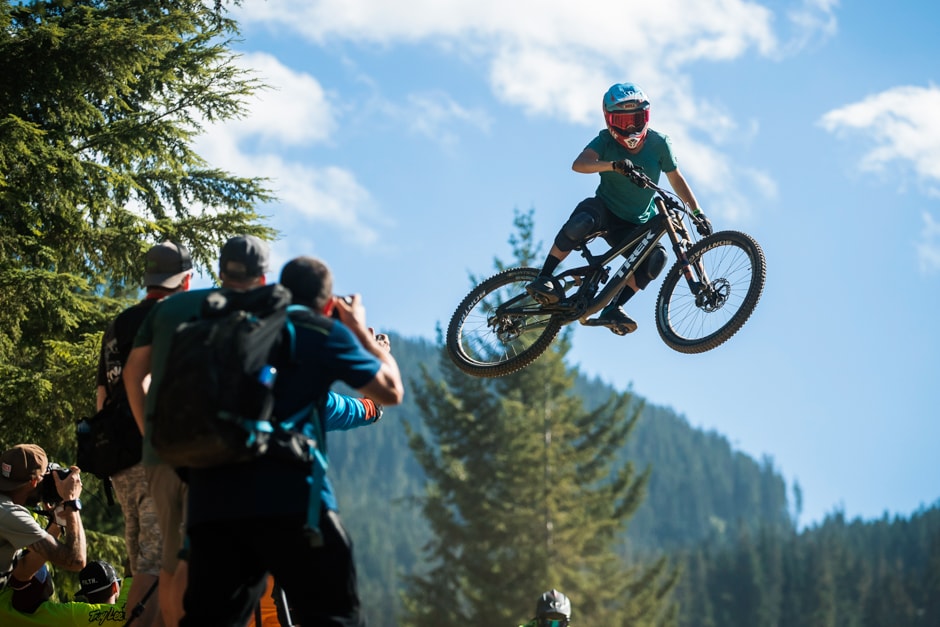 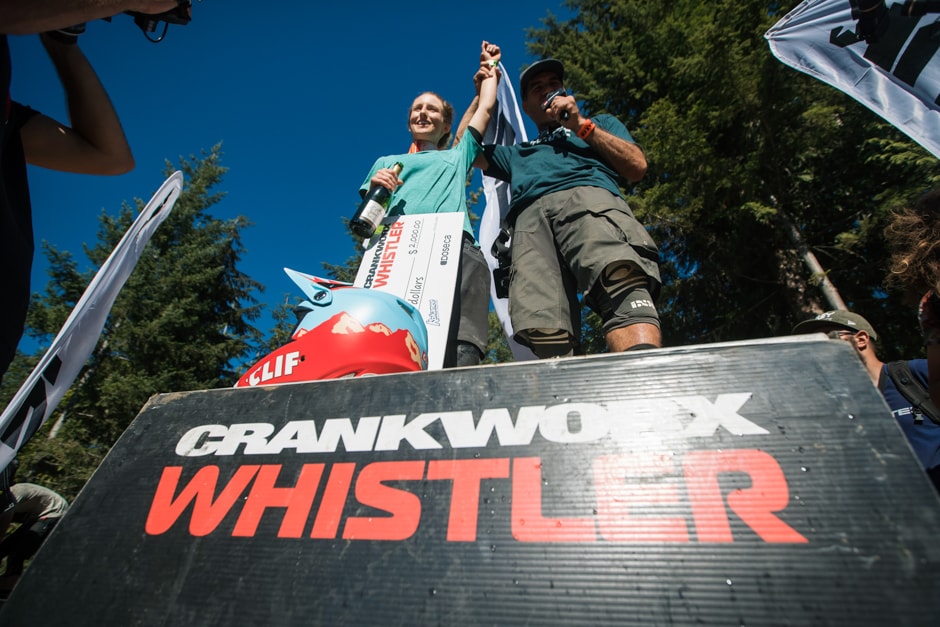 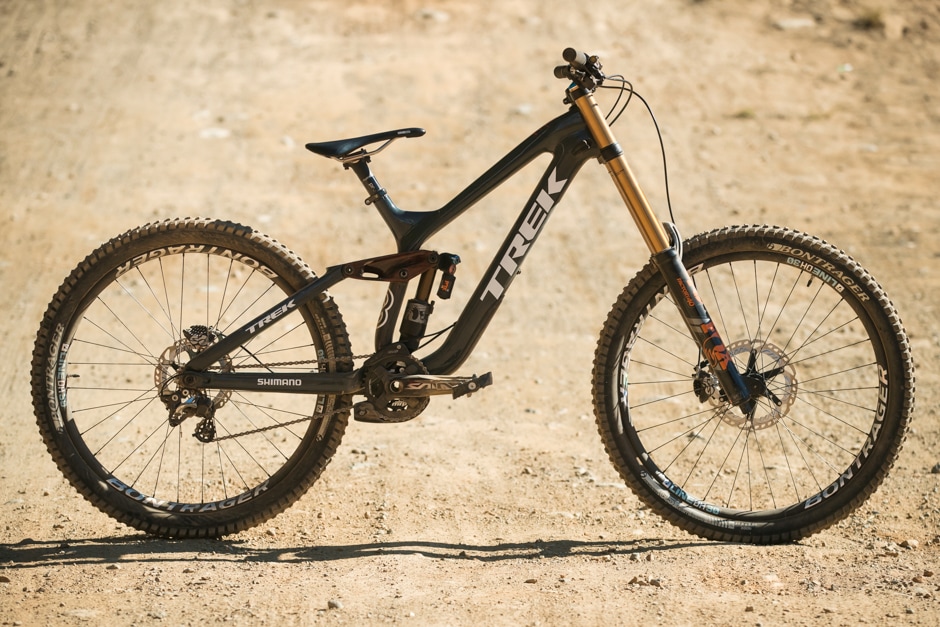 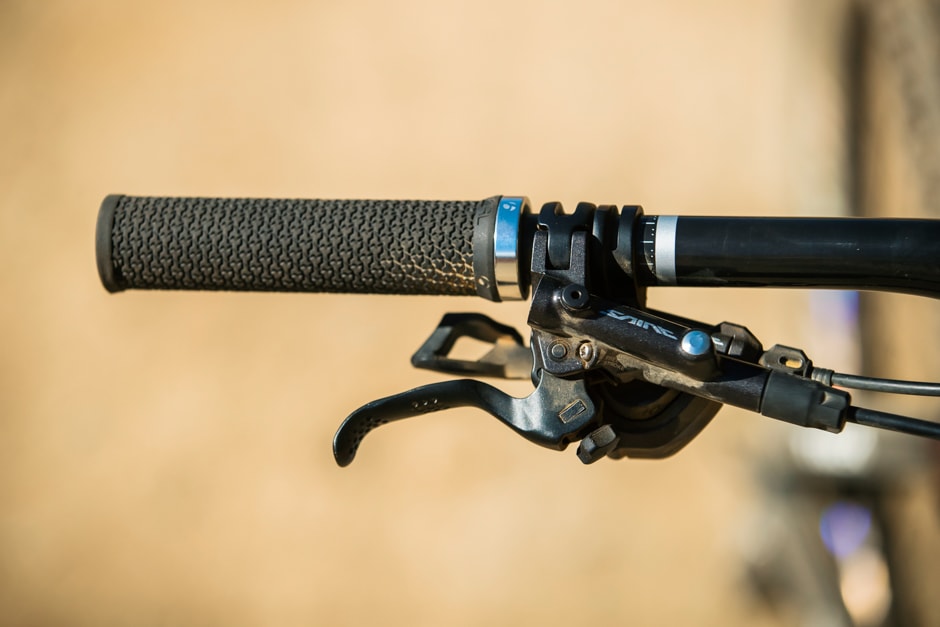