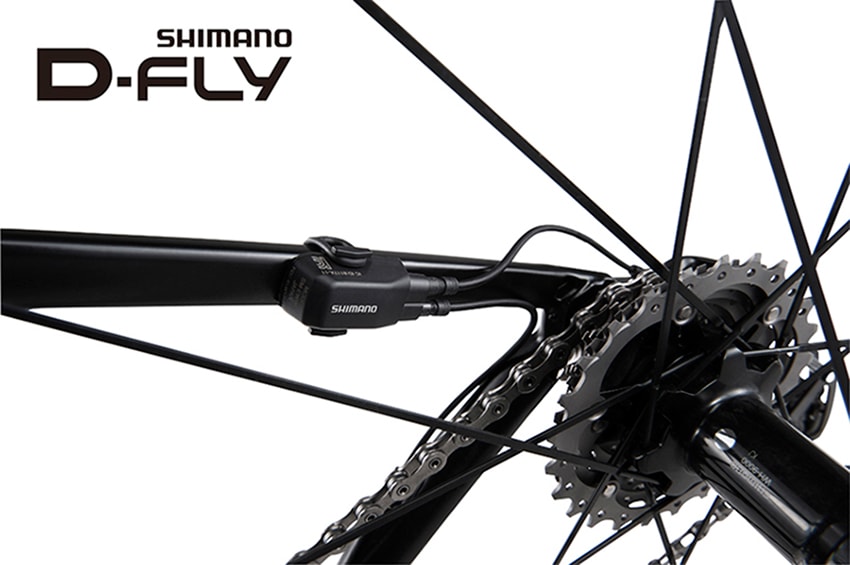 The SCIO ANT+ cycling computer weighs 80 grams and will be available in white or black color options for $139 in January 2014.