Round 2 of the Enduro World Series provided a completely different set of challenges for racers after Round 1 last weekend in Chile. In almost a completely different set of conditions, racers ventured into the tropical rainforest of the Colombian mountains for Round 2. Stage 1 opened on Saturday with a urban DH through Manizales followed by 7 stages on Sunday through the damp and dense South American rainforests. 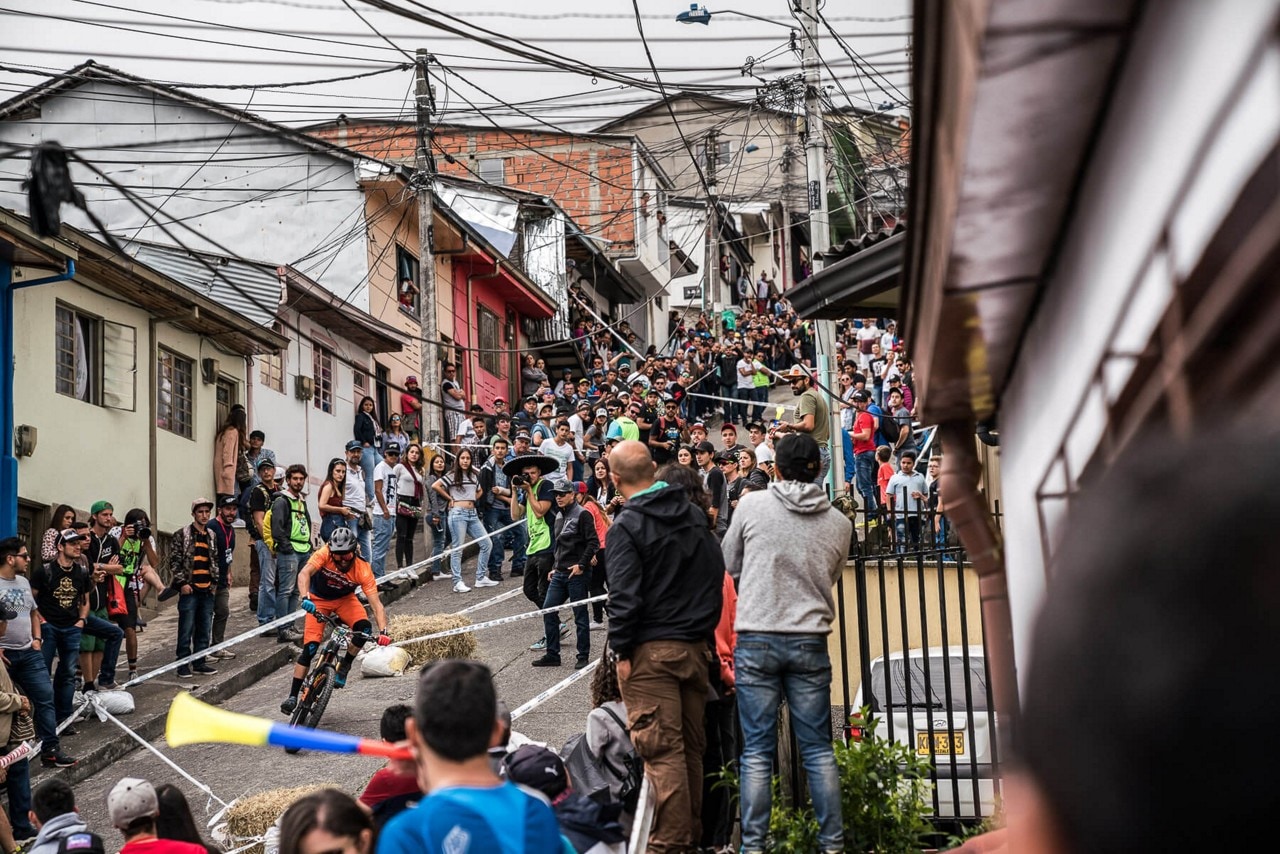 From the dry Chilean dust the week before to the slick, hilly streets of Manizales - the Enduro World Series is throwing everything at the racers this season.

A popular event for the locals - Manizales has been hosting an Urban DH race since 2016. 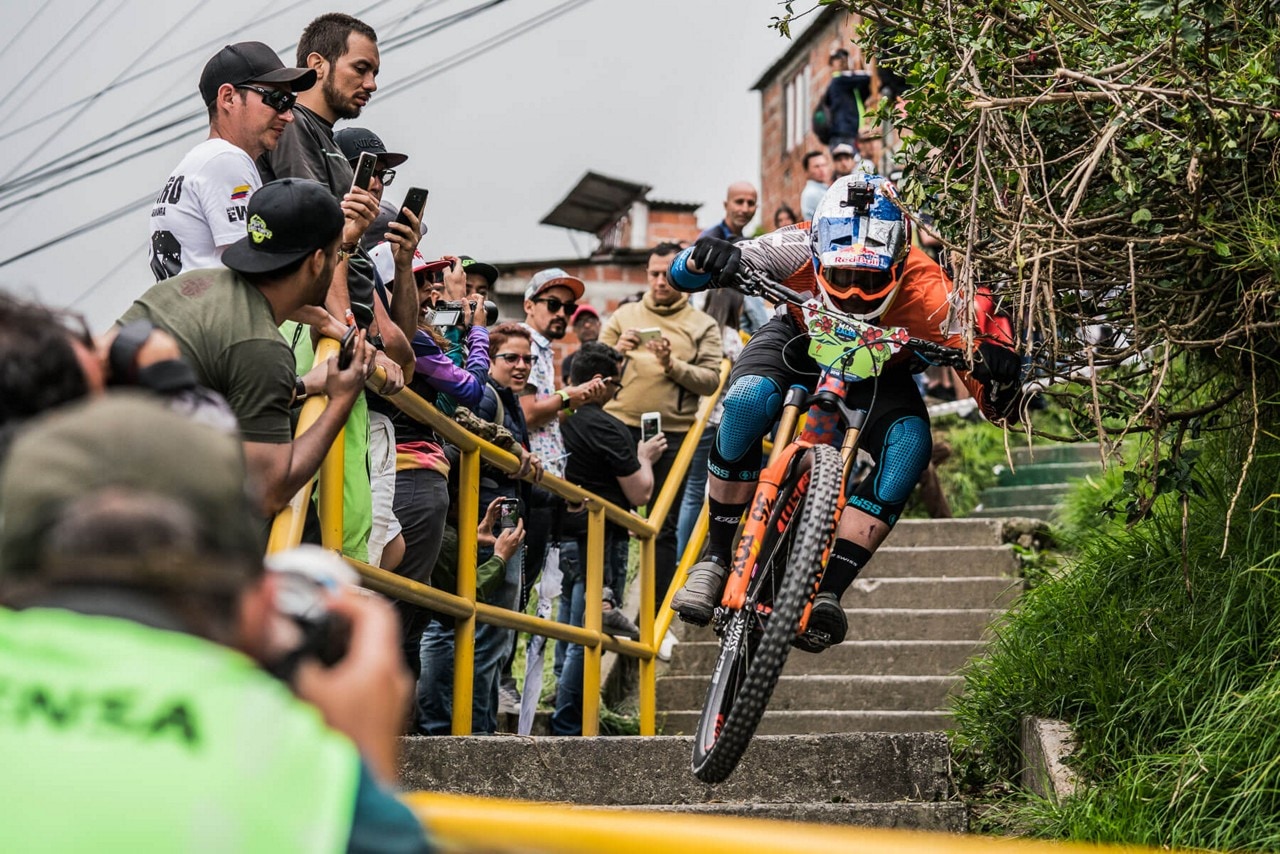 Colombian fans catching all the action as Greg Callaghan flies down a set of stairs. Not your most common EWS obstacle.

Bike Check with Greg Callaghan of the Cube Action Team 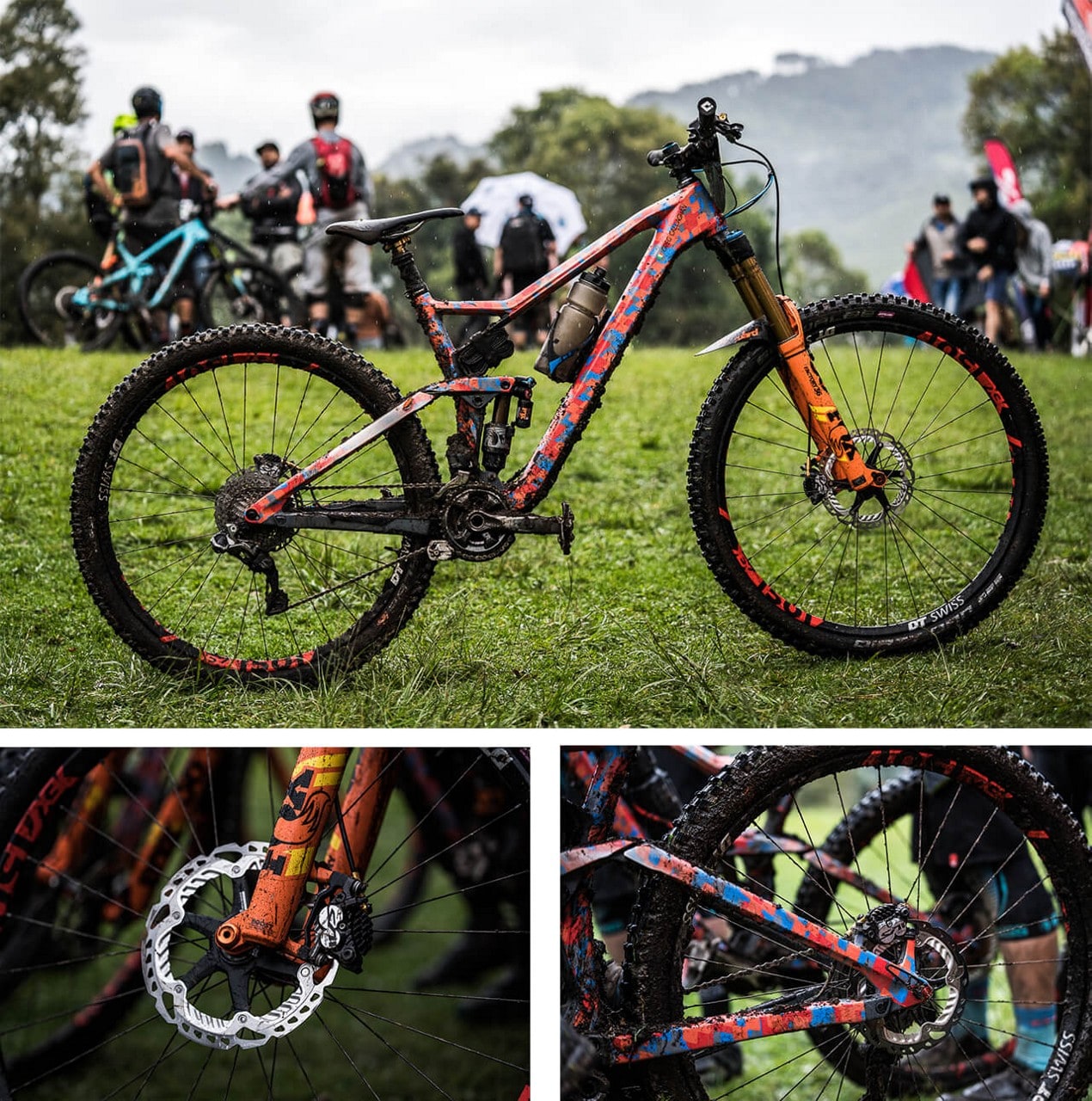 Greg was racing on board his Cube Stereo equipped with a Shimano XTR M9050 Di2 drivetrain, paired with SAINT M820 brakes. 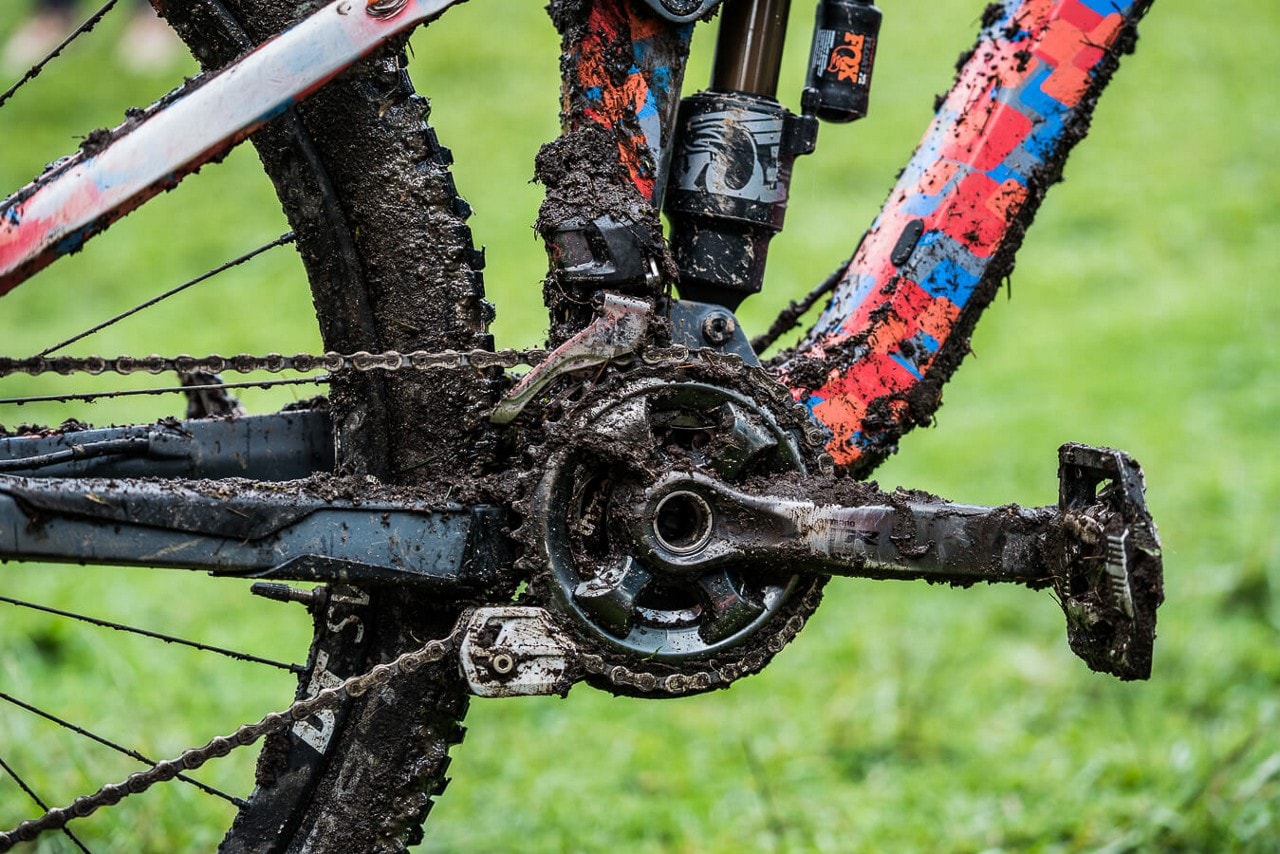 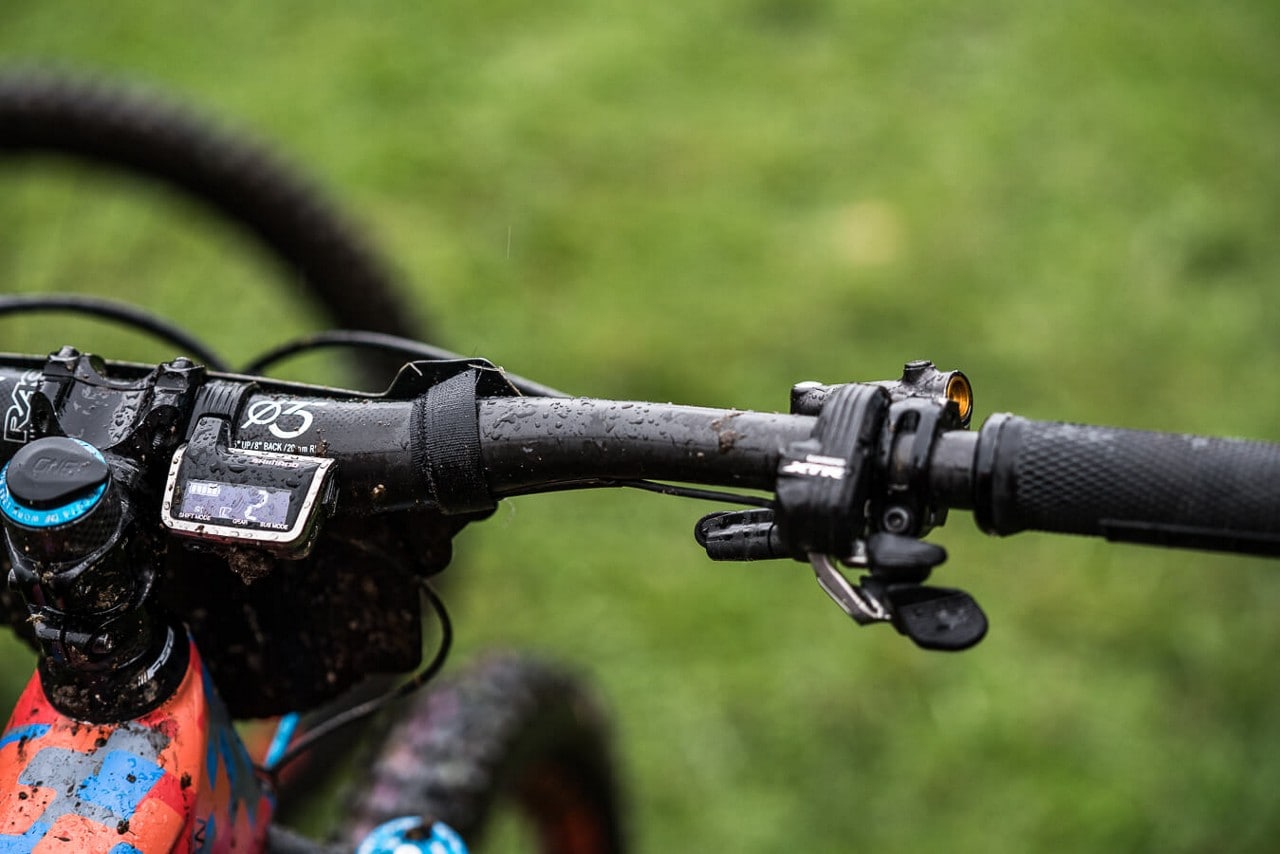 With SynchroShift, Greg can control both his front and rear derailleur through programmable gear mapping.

The EWS takes a six week haitus, heading to France for Round 3 where riders will face a completely new set of challenges. We look forward to watching the action unfold!