Round 6 of the Enduro World Series landed in the United States at Aspen Snowmass in Colorado. The event went hand in hand with Round 5 of the Big Mountain Enduro and brought out professionals and amateur racers from all over the world for an epic weekend of racing. The Ibis Cycles Enduro team leads the overall Enduro World Series Team Competition. This team is only in it's second year of existence but they're making their mark in the EWS circuit with strong performances in both the Pro Men's and Pro Women's categories. A good weekend for our Shimano teams in the EWS team competition - The Rocky Mountain Urge BP Rally Team finished in first with a strong team performance, followed by Ibis Cycles Enduro and Trek Factory Racing! 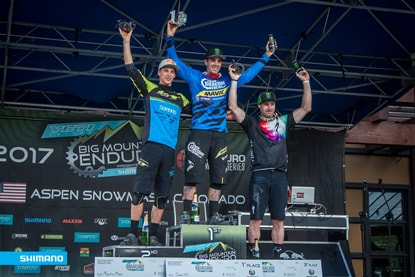 Martin Maes of GT Factory Racing blazing through Aspen Snowmass. Martin earned second on the podium for the weekend, finishing all stages in the Top 10. Martin was only 4 seconds behind Sam Hill for the top position after six stages of racing. This young gun is one to keep an eye on heading into the final rounds. Richie Rude of the Yeti/Fox Factory Team finished Day 1 of racing with the overall lead, even after a big crash in Stage 3. A unfortunate run-in with a rock on Day 2 got in the way of what looked like a win for Richie. Katy Winton can fly - a fith place finish for the Trek Factory Enduro racer, holding onto her second overall position in the rankings. Cody Kelley of the Yeti/Fox Factory Team has been finding his rythmn in his second season with the EWS team. Cody was rocking the red, white and blue proudly this weekend finishing in 13th overall for the Yeti team. 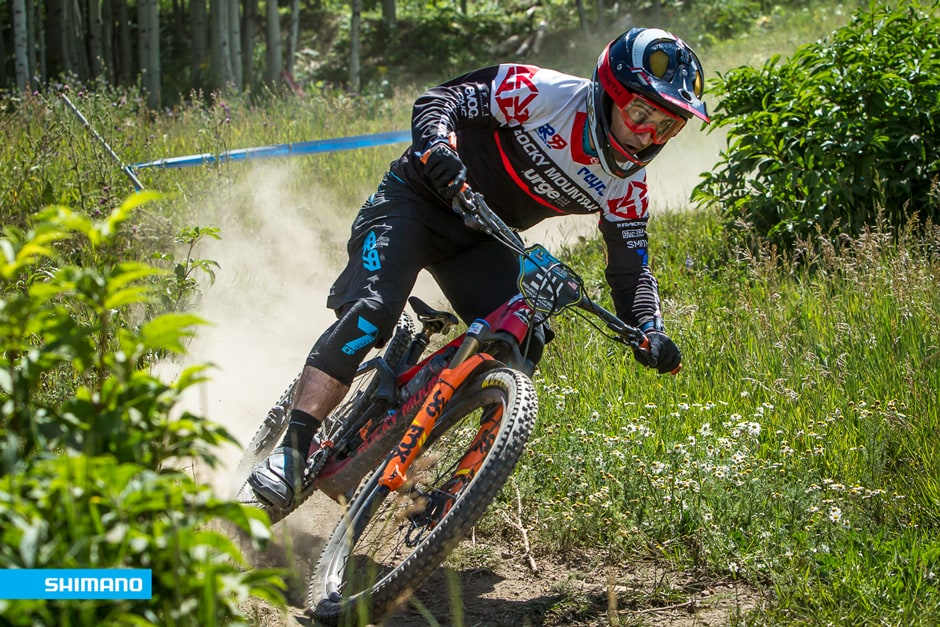 Seb Claquin of the Rocky Mountain Enduro blazed through Stage 5 and spent some time in the hot seat for some big team points for the Rally Team. Anne Galyean of the Yeti/Fox National Team was the fastest American in the Women's Pro field, finishing in 12th place for the weekend - with Top 15 wins across all stages in Colorado. 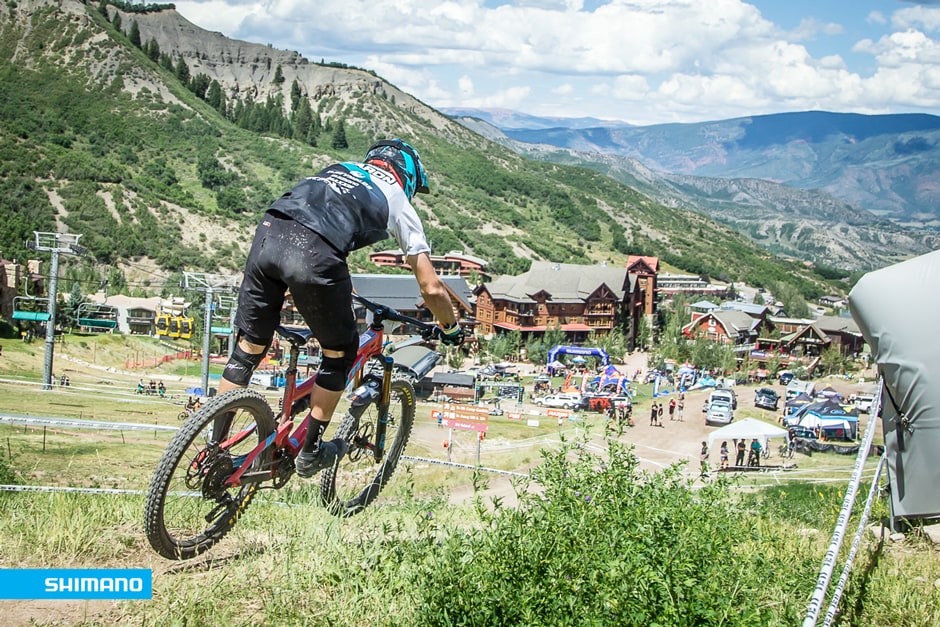 Florian Nicolai of Rocky Mountain with a Top 10 finish, joining two of his Rally Team teammates. The group will carry their momentum into Whistler for a big Round 7! Dillon Santos of the Ibis Enduro Team was another happy American-born Enduro racer this weekend in Colorado. The key to the weekend for Ibis was consistency. The Trek Factory Enduro Racing team has lots to smile about this season. Katy Winton currently ranks Second overall in the Series standings, with Casey Brown earning the Third place on the podium in Colorado. Lewis Buchanan finished in the top 15 four of the six stages in Aspen. Round 7 of the Enduro World Series heads north to Whistler, B.C along with Crankworx to the iconic Whistler Mountain Bike Park in 2 weeks. All eyes will be on the hometown racer, Jesse Melamed, of the Rocky Mountain Rally Team. Jesse took home an EWS career-high second place at least years Whistler event, with a victory on Stage 2. 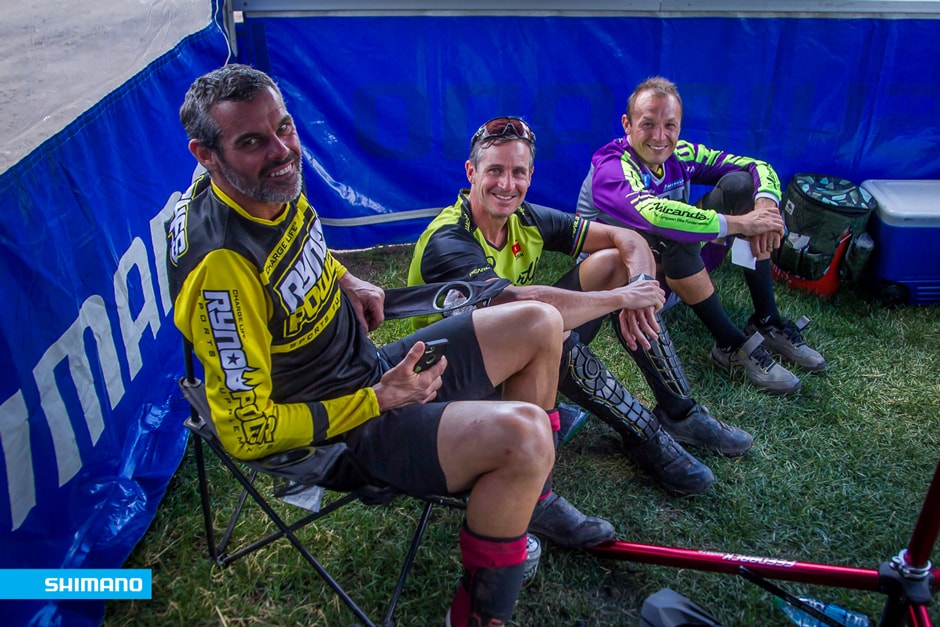 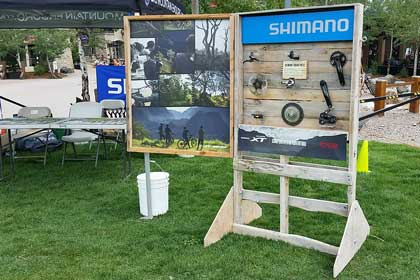 The lucky winners of our BME Components of Adventure contest! These guys took home a set of XT M8000 brakes!