Taking a look at what's coming for 2016 in the cycling industry. 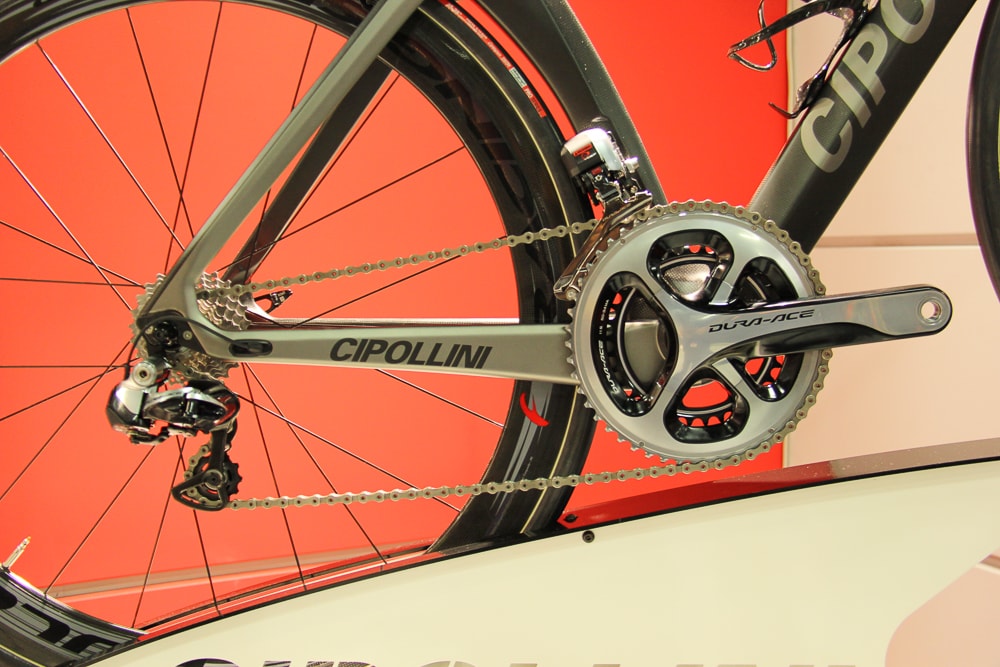 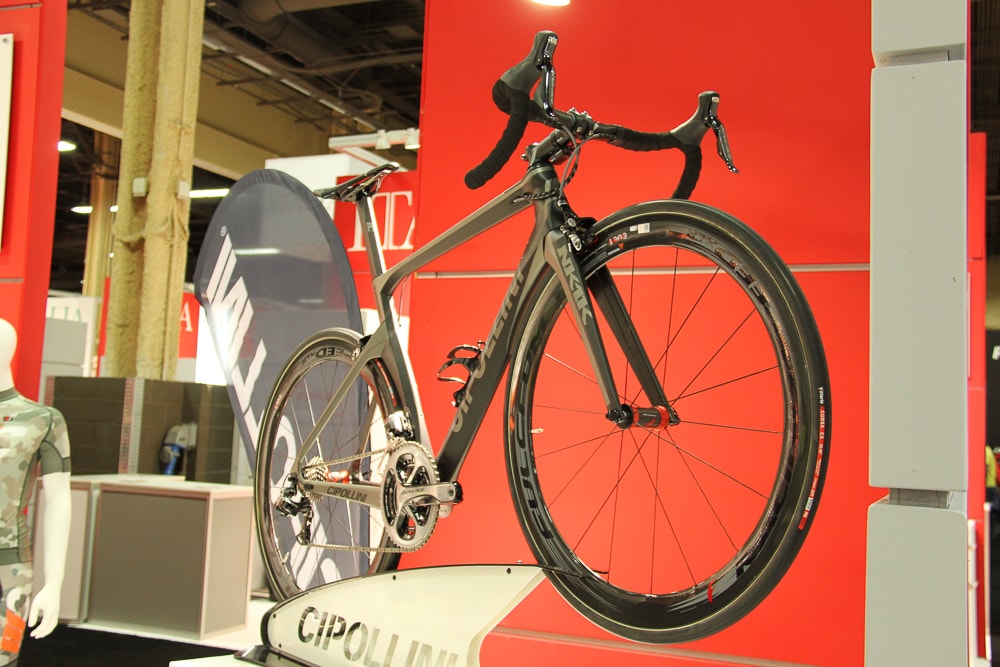 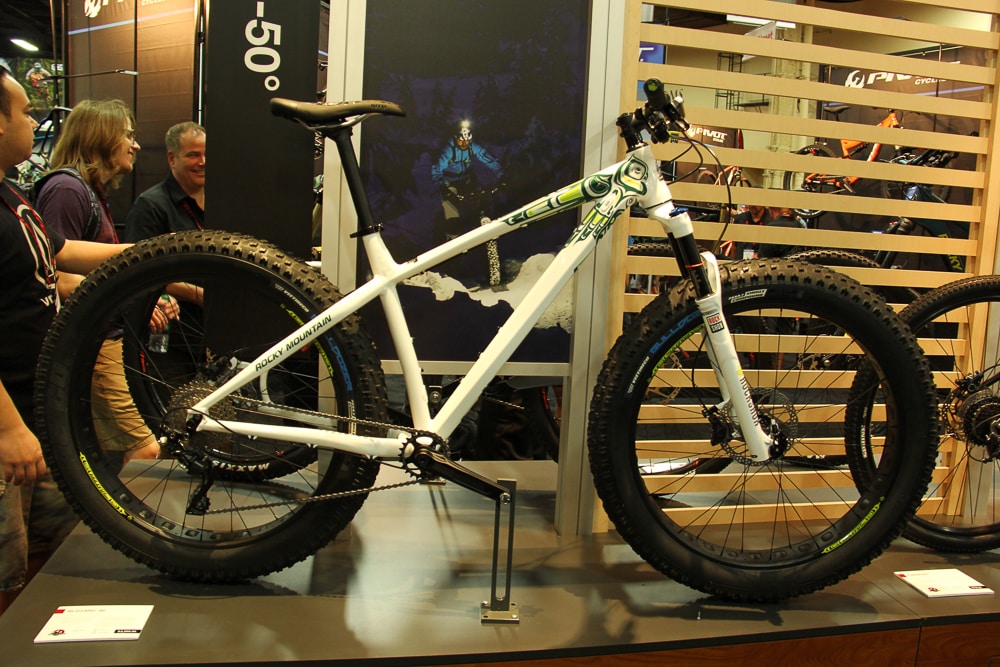 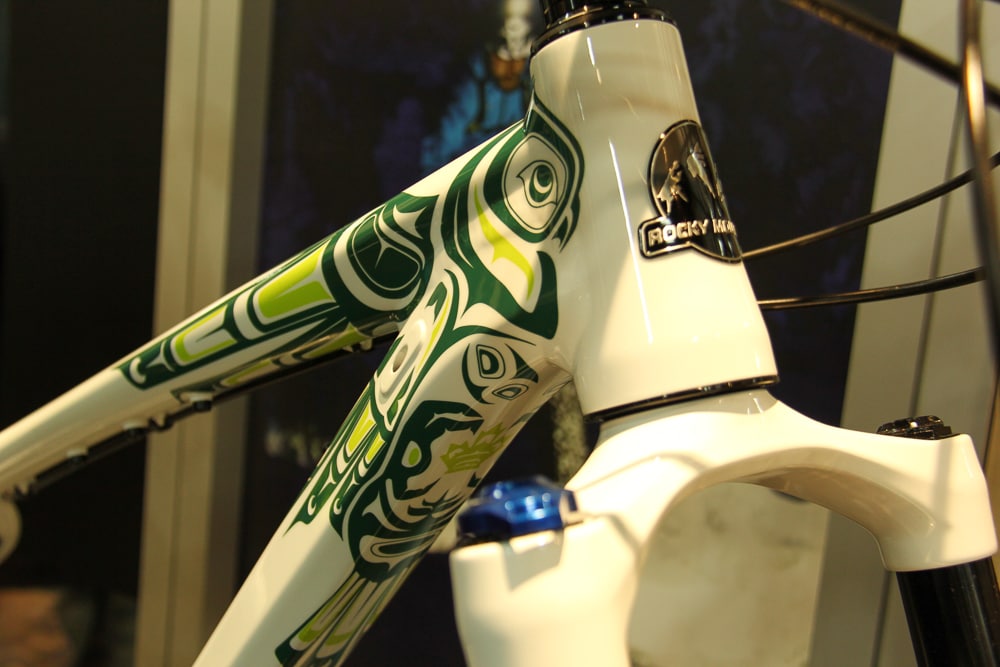 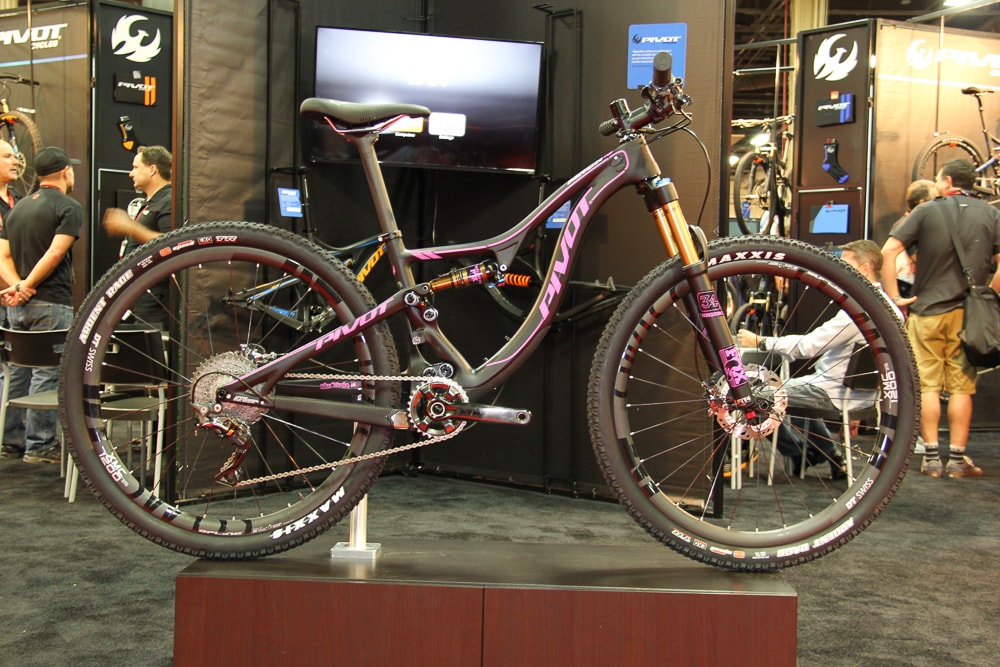 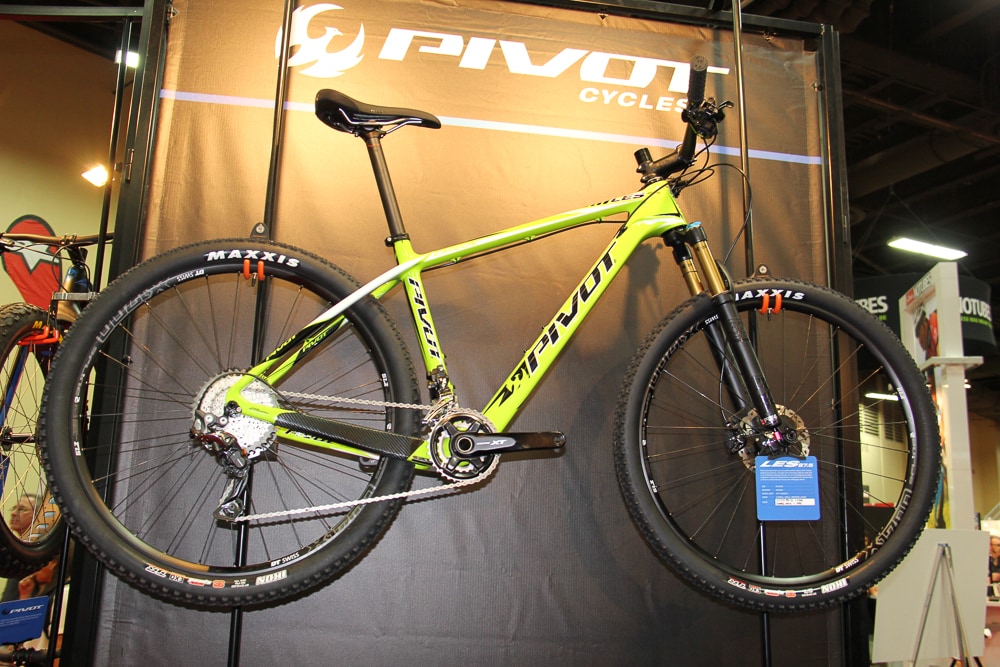 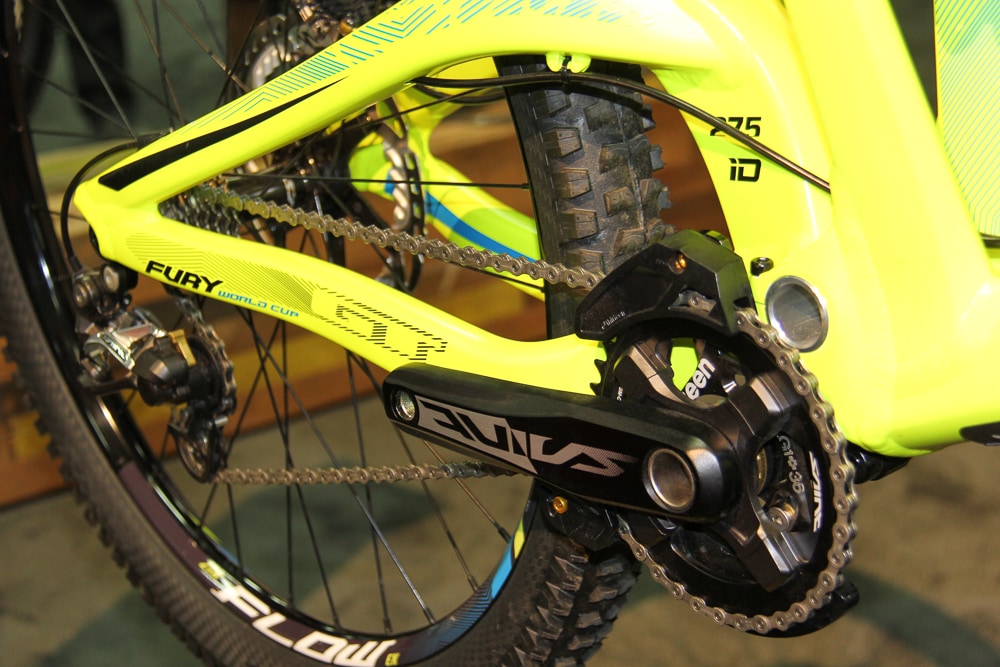 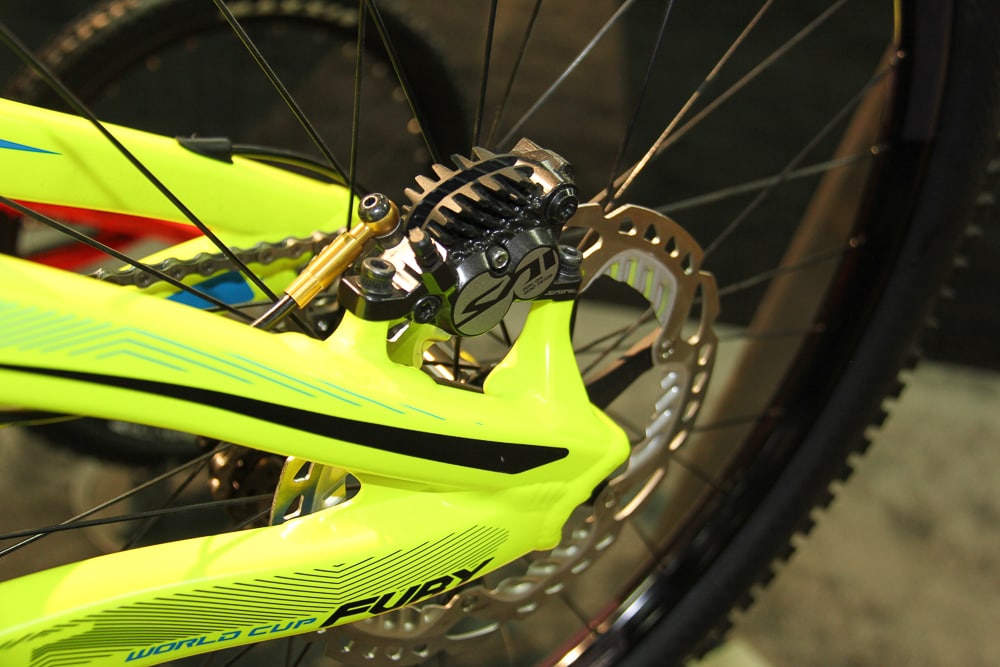 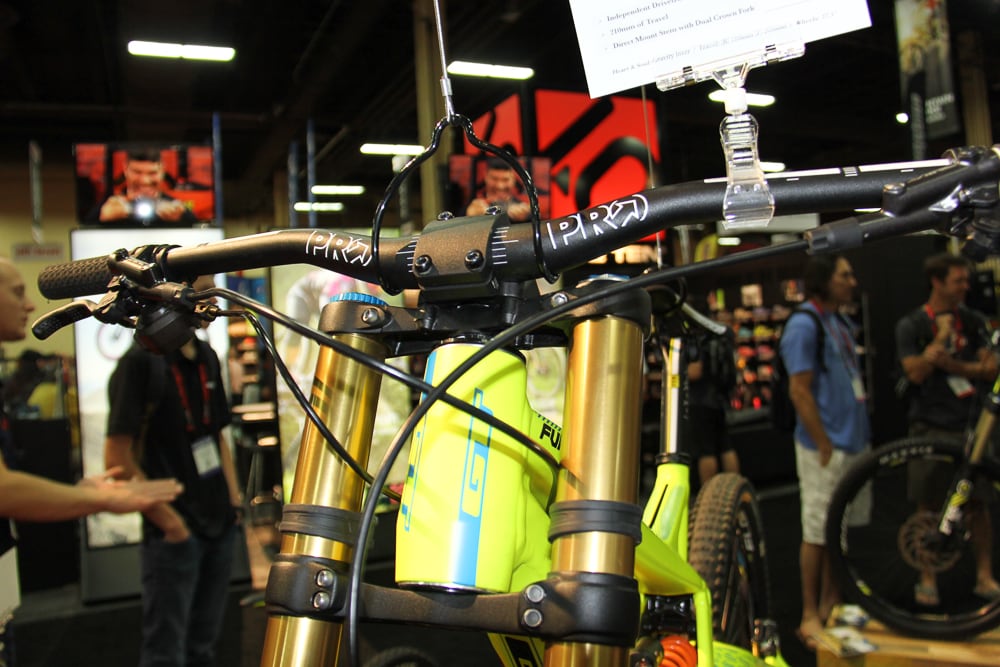 The Scott Plasma Premium now on Shimano Di2. This bike weighs in at just 18.9lbs. 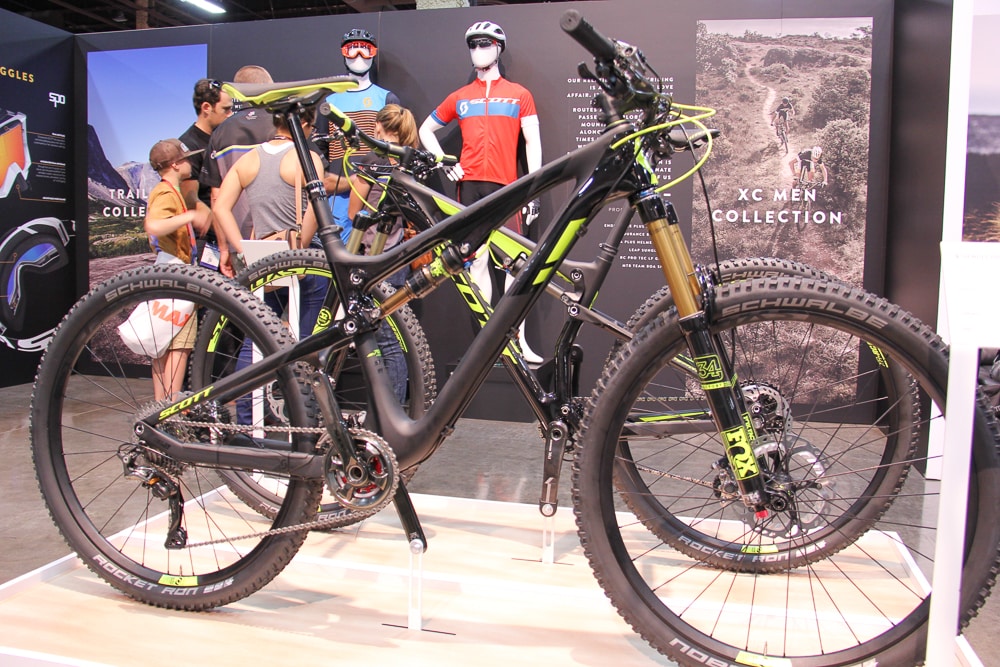 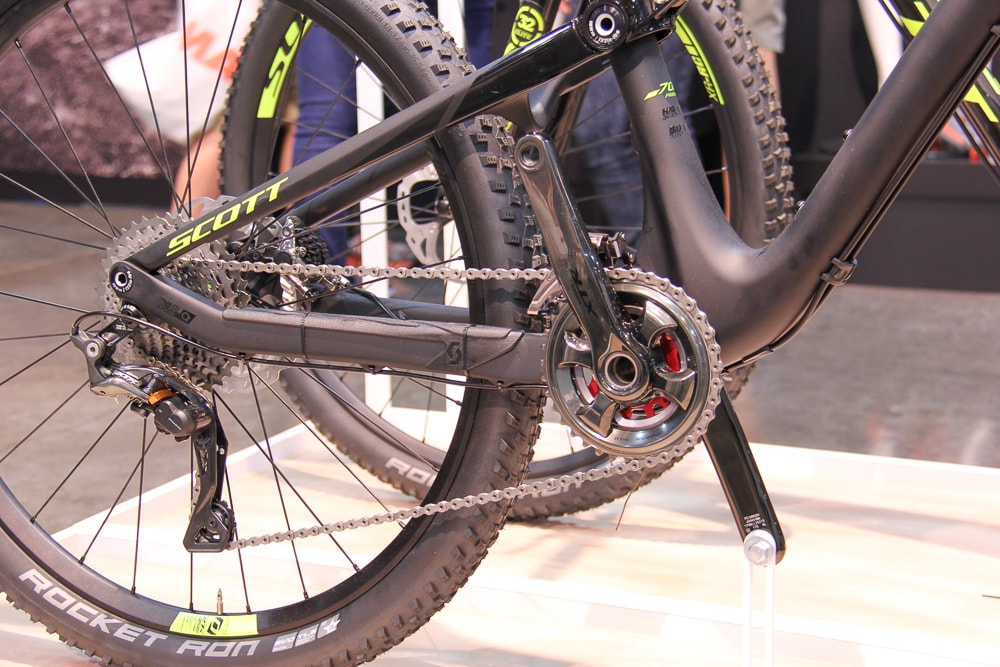 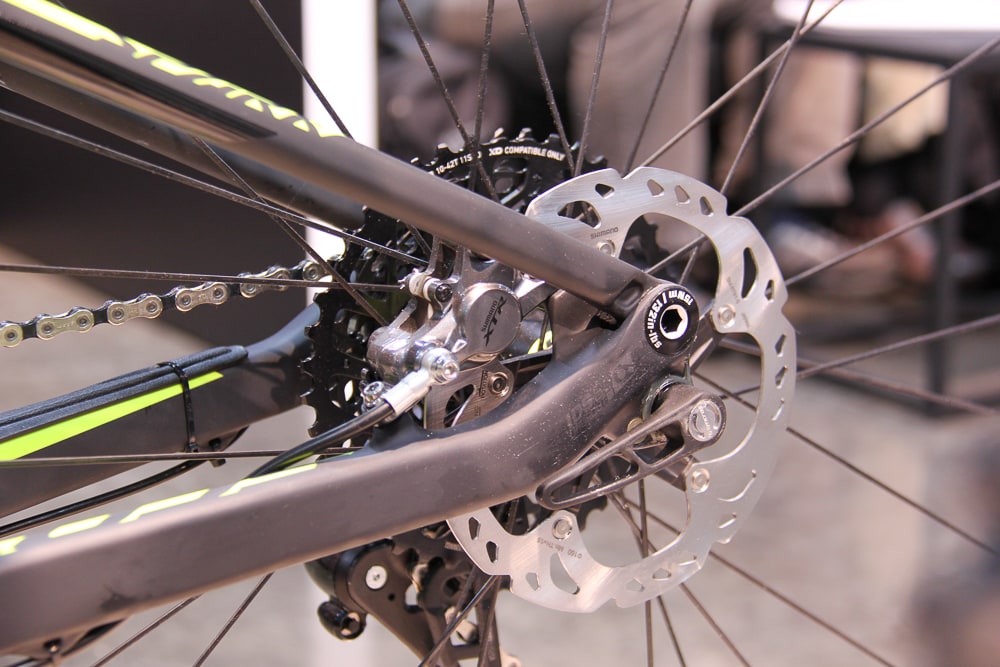 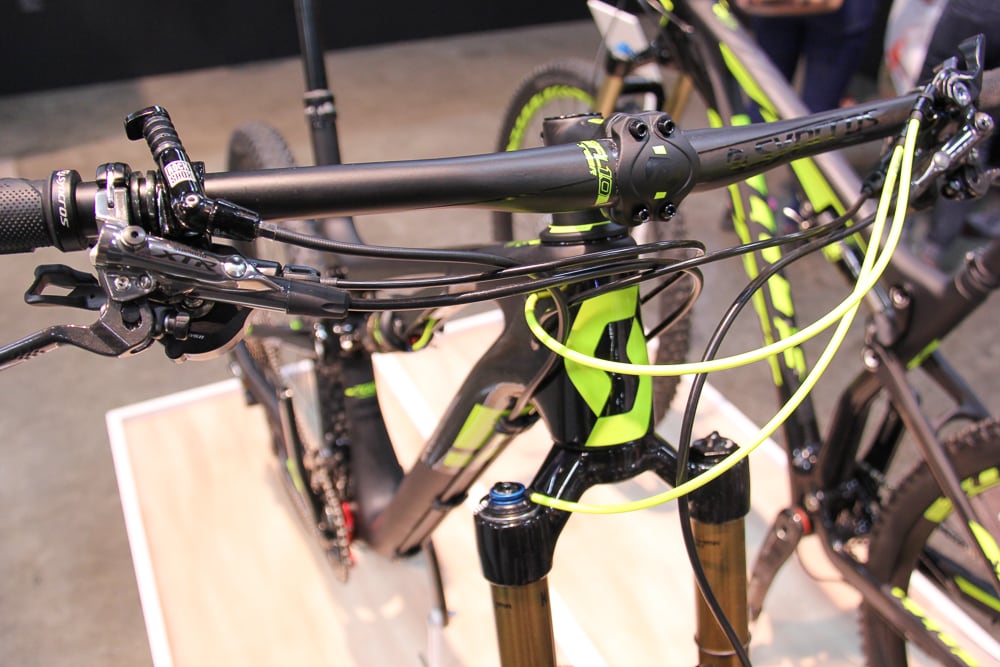 A fleet of Giant road bikes powered by Shimano. In celebration of their 175th anniversary, Orbea is offering fully customizable bikes through their My-O ordering system. Customers can now go online and customize paint and spec in over a million combinations for the Orbea Orca. We liked this combination built on Shimano Dura-Ace. 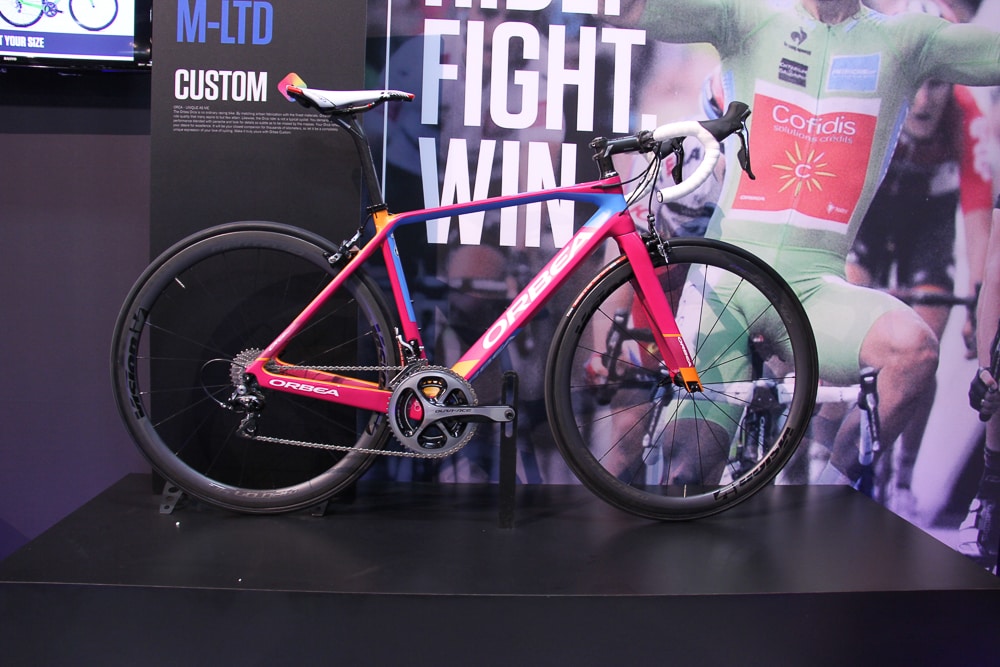 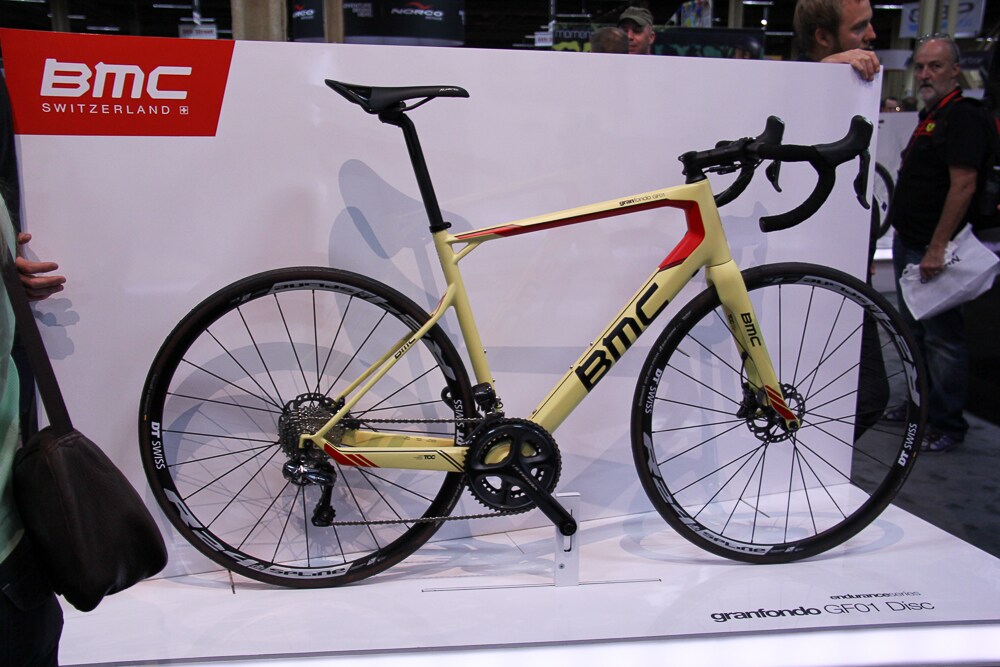 We stopped by The Circuit powered by Shimano where dealers could test ride Shimano STePS on a track specifically built to test the capabilities e-bikes. 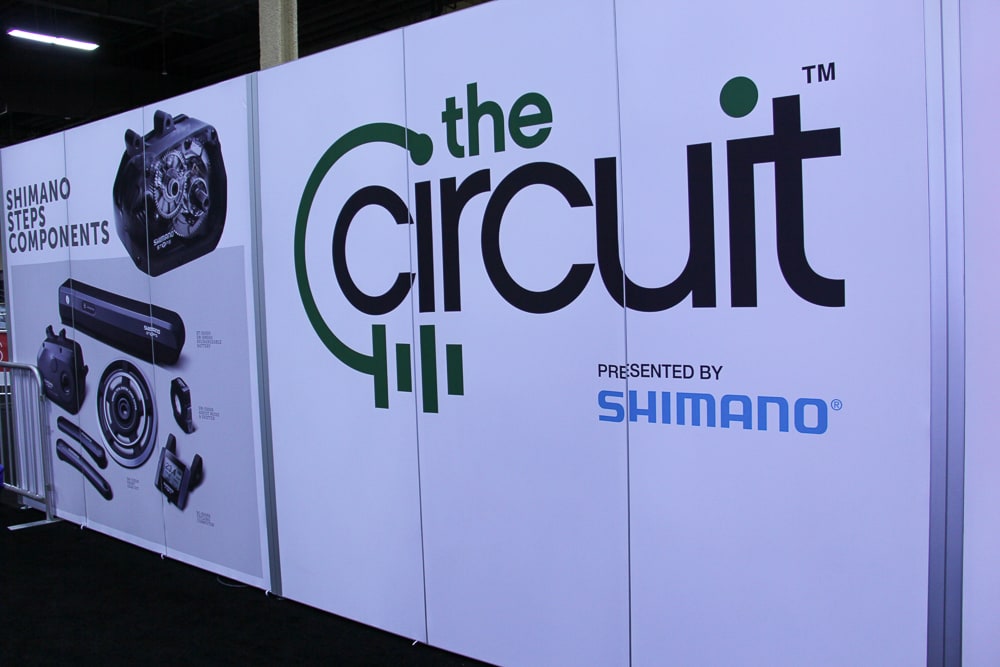 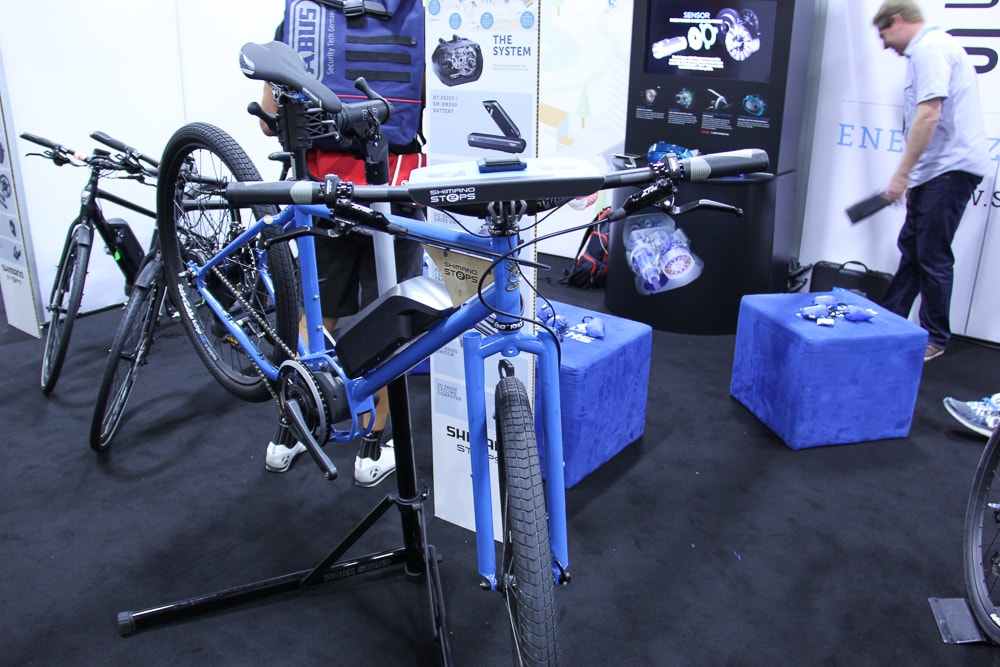 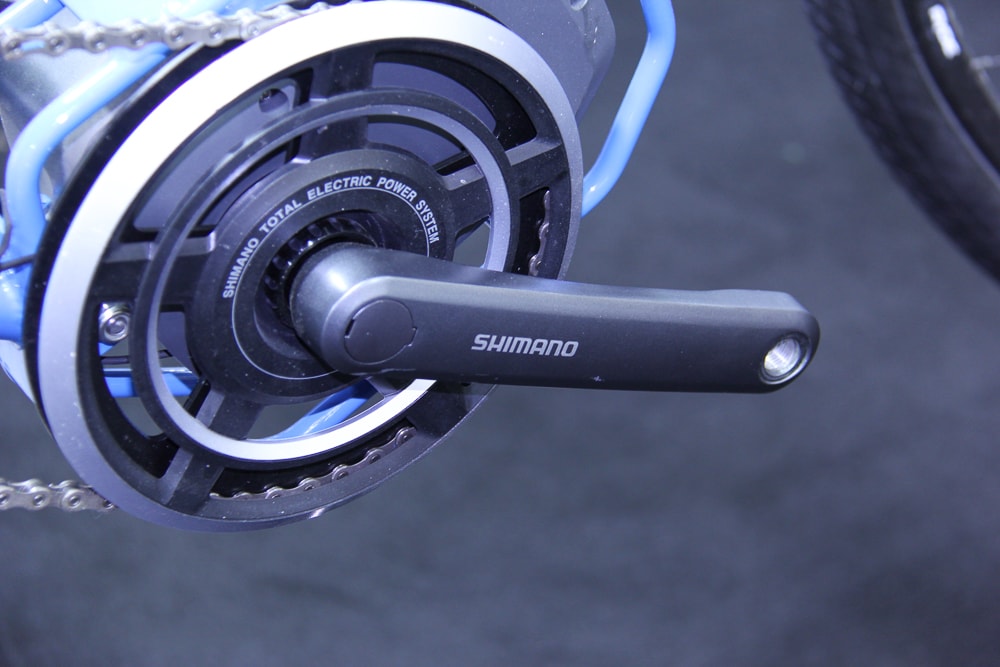 Thank you to Interbike and everyone who made Interbike 2015 a success. Tweet us at @RideShimano to share your thoughts and photos from this year's event. We are already looking forward to next year!