The 2015-2016 American Cyclocross season wrapped up in Asheville, North Carolina last weekend at the USA Cycling National Cylcocross Championships. We look back on the debut season of Team Maxxis-Shimano, launched in September of 2015 by Momentum Sports Group.

Team Maxxis-Shimano made their debut as a professional cyclocross team in Las Vegas, Nevada at CrossVegas, which also kicked off the first round of the UCI World Cup series and featured the likes of many of the top Cyclocross racers in the world, including Sven Nys and Lars van der Haar. 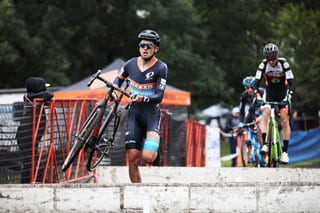 After their debut in Las Vegas, the team followed the North American Cyclocross circuit to Massachussets for the GP of Gloucester. After a strong weekend of racing in Gloucester for Danny Summerhill and Erica Zaveta, the group headed to Rhode Island for the KMC Providence Cyclocross festival, where Cari Higgins debuted in her first UCI Cyclocross event. Providence was a turning point for the team as they picked up momentum with Danny finishing just off the podium in fourth place.

In the fourth race of the season at the US Open of Cyclocross, Danny went on to find the podium in back-to-back races on his home turf of Colorado with a second place finish on day one followed by a victory on day two. 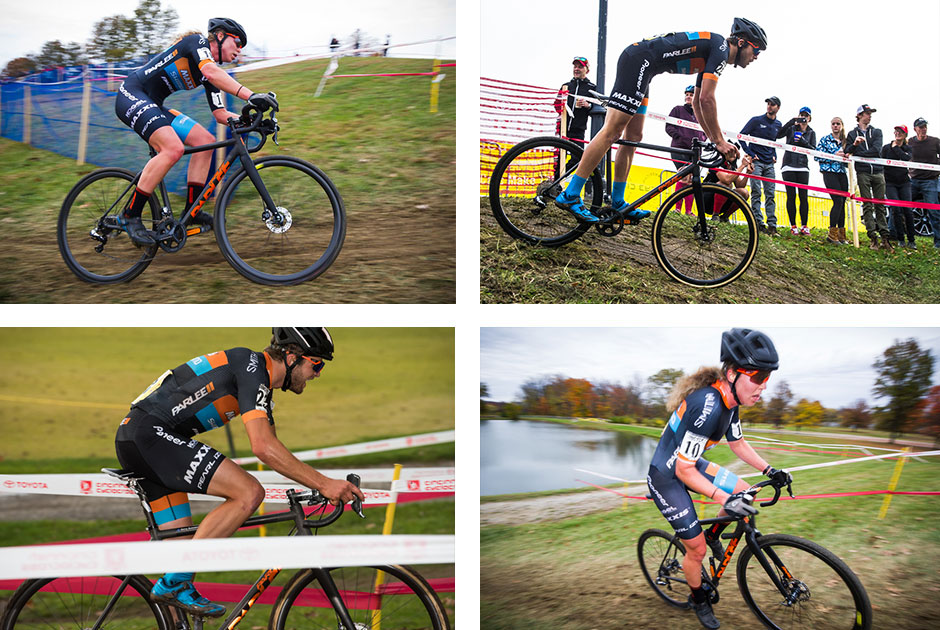 After appearances at both the Cincy3-Kings CX After Dark and the PanAm Continental Cyclocross Championships, the group headed to Louisville, home of the 2013 World Championships. The difficult terrain of the famous Derby City Cup proved to be no challenge for Danny as he earned a spot on the podium finishing in third place on day two of racing. Erica established herself early and finished with a strong consistency to end the weekend in the top 10. Mid-season addition Yannick Eckmann made his debut with Team Maxxis-Shimano with two strong races as well. 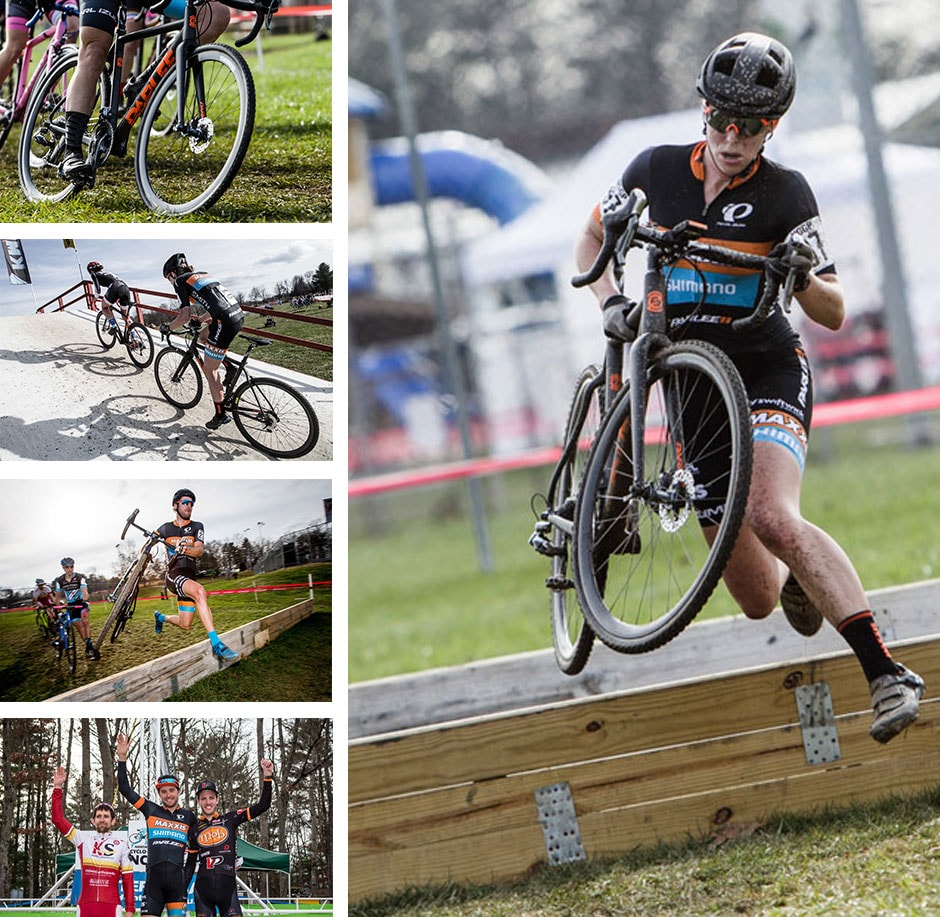 The North Carolina Grand Prix of Cyclocross was one of the season highlights for Team Maxxis-Shimano. The team found their rhythm and started to click. Danny and Yannick used their experience from road-racing to excel on the dry and fast course at Jackson Park. The weekend was a high-point for Danny who came away with back-to-back victories. Yannick also had a very strong weekend with fourth and fifth place finishes respectively. On the Women's side, Erica earned two top five spots, with a fourth and fifth place finish.

The team wrapped up their debut season with a Top-10 finish at the USA Cycling National Champions with newcomer Yannick leading the team's results with a ninth place finish in the Men's Elite race. Yannick showed great progress throughout the season and credited the team's support in his results. "The support team was the deciding factor in today's race. The equipment was flawless and I could focus on just racing." Both Danny and Erica finished the race in 17th place in their respective divisions, showing great promise for the future.

The athletes will now turn their focus to the 2016 road racing season, as Danny and Cari will continue with the UnitedHealthcare Pro Cycling Team with Erica and Yannick also racing on the road in 2016.