The 2017 Sea Otter Classic wrapped up in Monterey, California over the weekend. Amateur and professional racers from around the world gathered at the Mazda Laguna Seca Raceway for a weekend full of fun. Shimano Multi-Service was on site all weekend to provide Neutral Support to attendees, and the Shimano STEPS team was cranking out lattes at the STEPS coffee bar.

Day one of the event opened with the Pro Enduro race. The Enduro race at the Sea Otter Classic featured four stages that provided a good mix of all aspects of mountain bike racing. The stages included portions of the DH, XC and Dual Slalom Otter course. 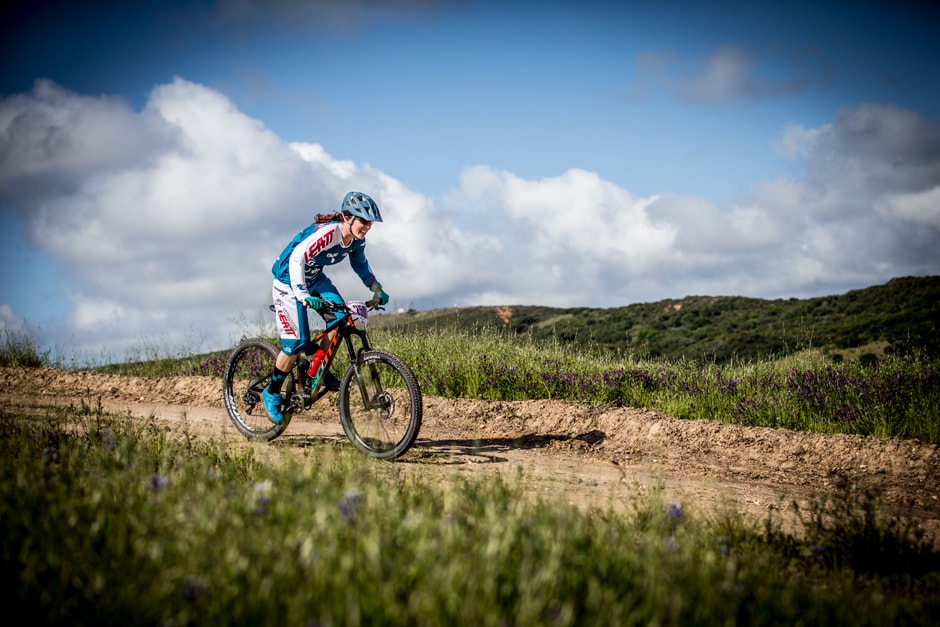 Shimano athlete Teal Stetson-Lee earned herself a fourth place finish on a very competitive Women's podium with other EWS racers. It's not only fun and games for the Pros, the kids pump track behind the Shimano booth was rocking all weekend long.

On Friday, Short Track XC brought out two very competitive fields in both the men's and women's race. Both fields were full of top level World Cup racers, including World Champions and Olympic Gold Medalists. In the Women's race it was a close sprint in the chase pack that resulted with Emily Batty of Trek Factory Racing edging out Katerina Nash for the third place finish. On the men's side Shimano athlete Geoff Kabush earned a third place finish behind his Scott teammate and reigning World Champion Nino Schurter. On Saturday, the race action really picked up with both the Pro Cross Country and Dual Slalom taking place. Emily Batty pushed hard for another Top 5 finish in the Pro Women's XC race. Shimano XTerra athlete Flora Duffy also made an appearance finishing just outside the Top 10 in 11th place. In the men's race Anton Cooper of Trek Factory Racing XC finished in second place just behind the World Champion Nino Schurter. The 22-year-old Trek Factory Racing rider has been having himself quiet the season. He will be one to watch as the World Cup season begins. 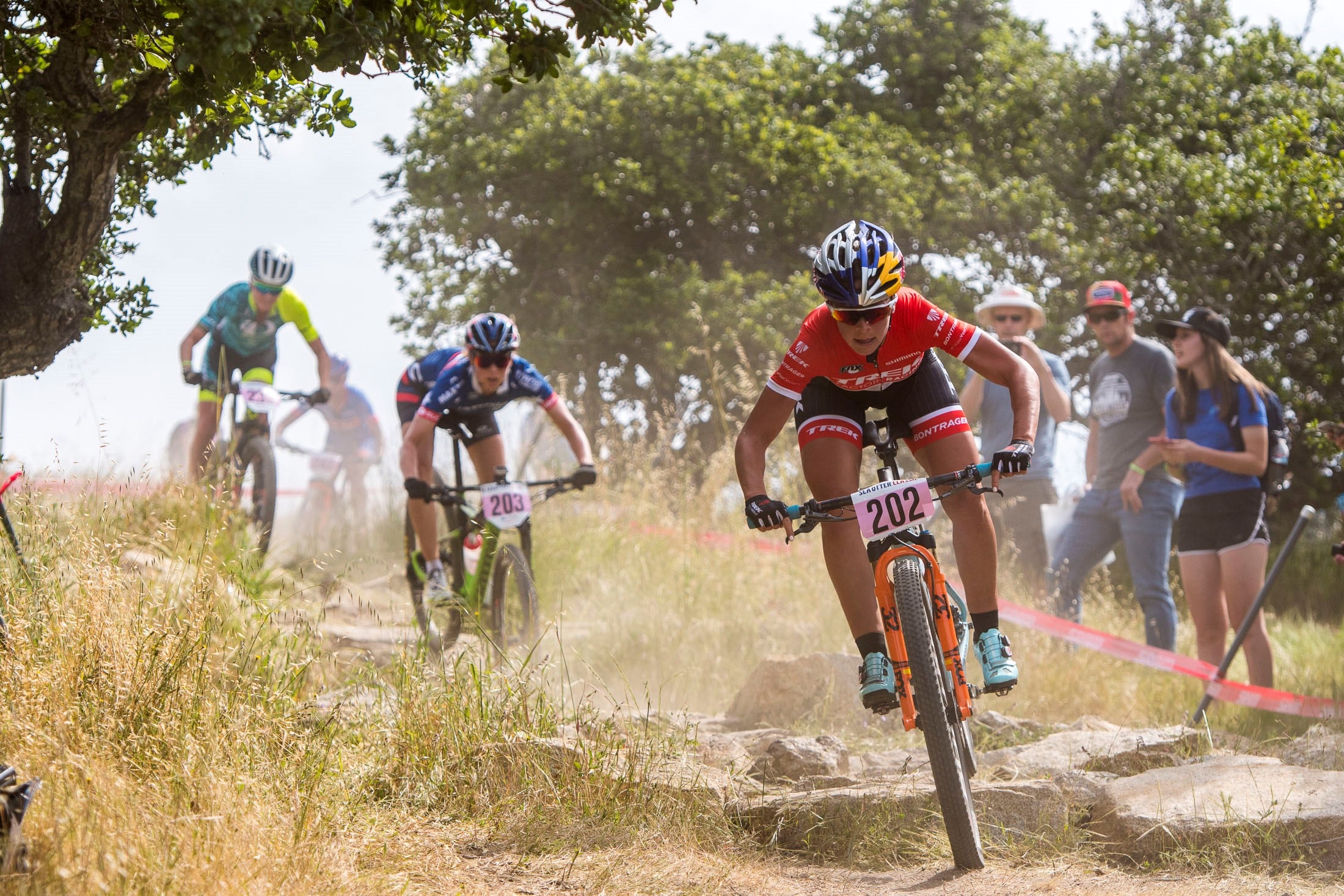 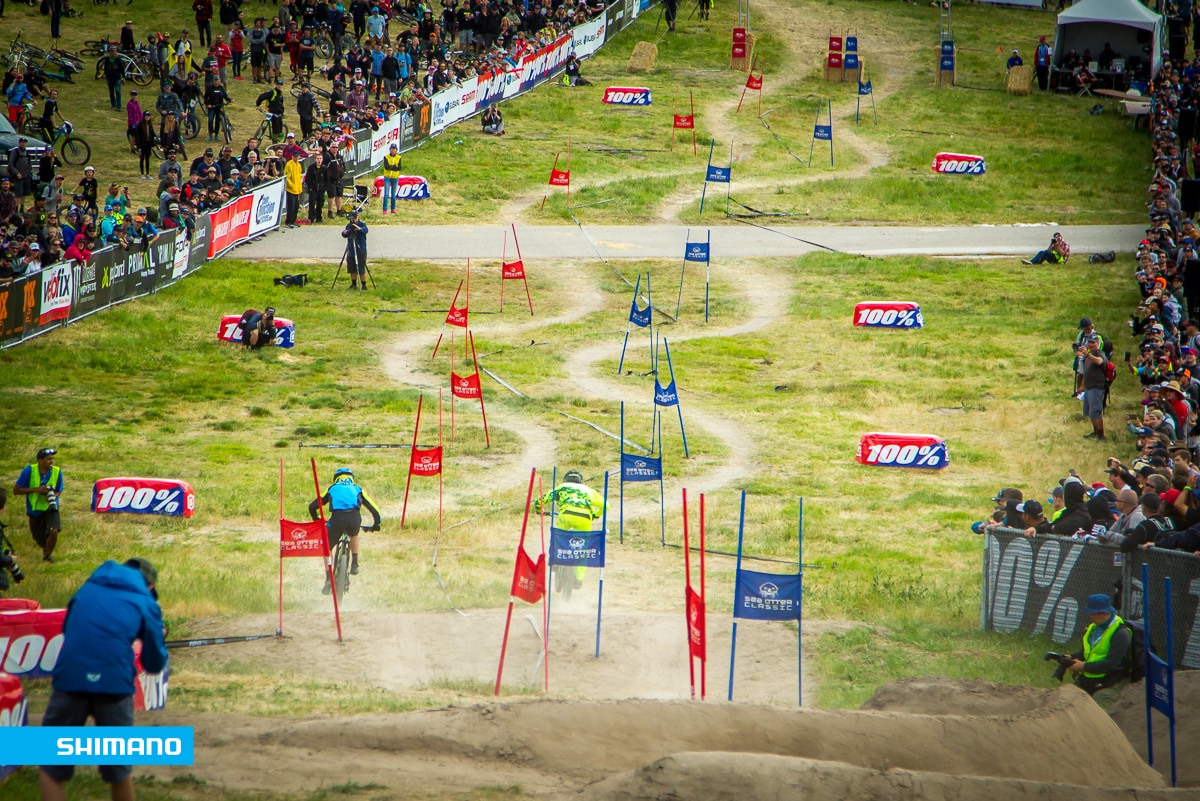 In the men's race Martin Maes of GT Factory Racing fell just short of defending his past two Sea Otter Dual Slalom victories, losing to Mitch Ropelato. We already know Martin is gearing up for next year's race to earn back the title.

The final day of the Sea Otter Classic wrapped up with Downhill racing. Again, the pool of racers was full of top World Cup racers making for an exciting day. Jill Kintner again continued her domination in Monterey winning the Women's race. 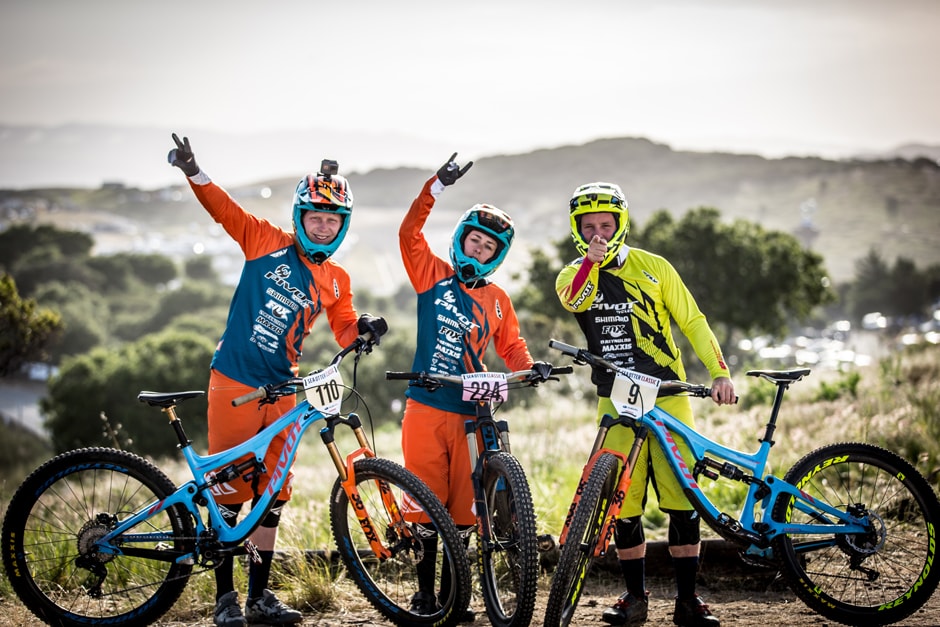 The Pivot Factory Racing DH team ready to get rowdy.

Jubal Davis of the Yeti Factory Racing Team with a top 10 finish in the Pro Downhill race. Bruce Klein of KHS Factory Racing also earned a top 10 finish in the Pro Downhill race. Bruce is on his way to the UCI Downhill race in Lourdes this weekend. Until next year Monterey!