From the Olympics (five times!) to World Cup wins (eight total!) to local Halloween costume races to the UCI athlete commission, 42-year-old Katerina Nash has made her mark all over the bicycle world.

Although she began as a promising cross-country ski athlete, twice representing the Czech Republic at the Winter Olympics, she eventually gravitated to rolling rather than gliding. In 2002, after graduating college in the United States, Nash signed with the groundbreaking Luna Chix Team, the first all-women’s mountain bike team in the US. The program still exists today as the Clif Pro Team, where Nash remains as one of their stars. For nearly 20 years, she has excelled in the rowdiest conditions, from the muddy European cyclocross in Roubaix to the gnar of World Cup mountain biking on the slopes of Mont Sainte Anne.

Whether she’s competing at the highest level, advocating for athletes as a policy maker for the UCI or leading local clinics for the Tahoe Mountain Bike Girls, Nash has inspired, and continues to inspire, riders of all ages across the globe. Skiing, both Nordic and backcountry, around her home in Lake Tahoe, remain some of Nash’s favorite off-bike past times. Turns out, it’s not bad cross training either. Photo Courtesy of Katerina Nash 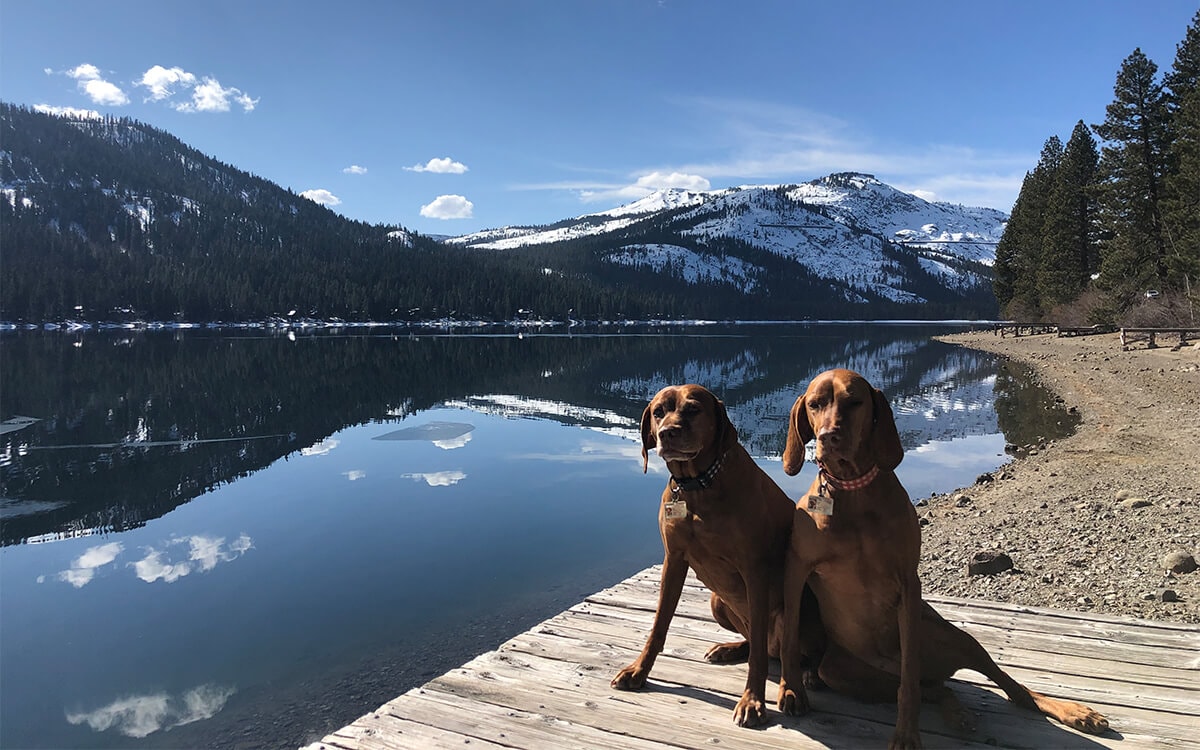 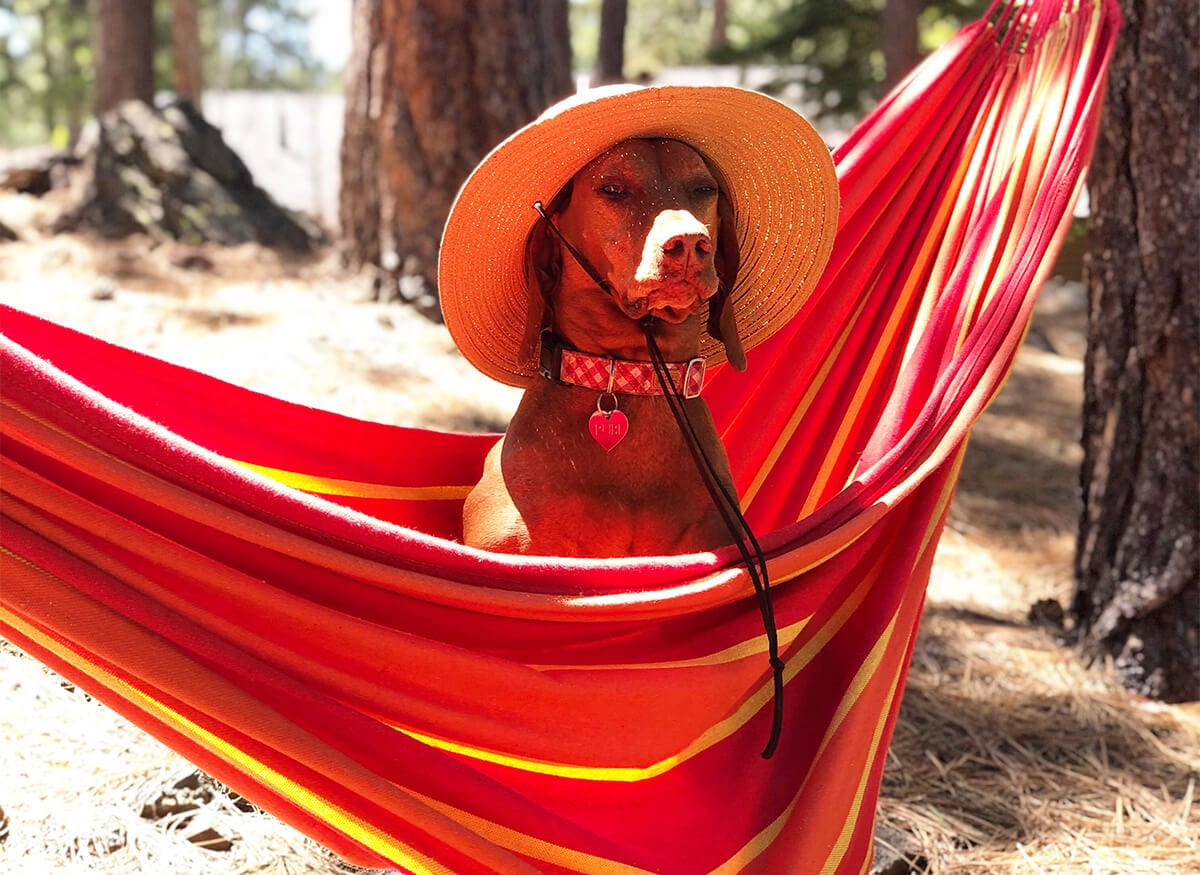 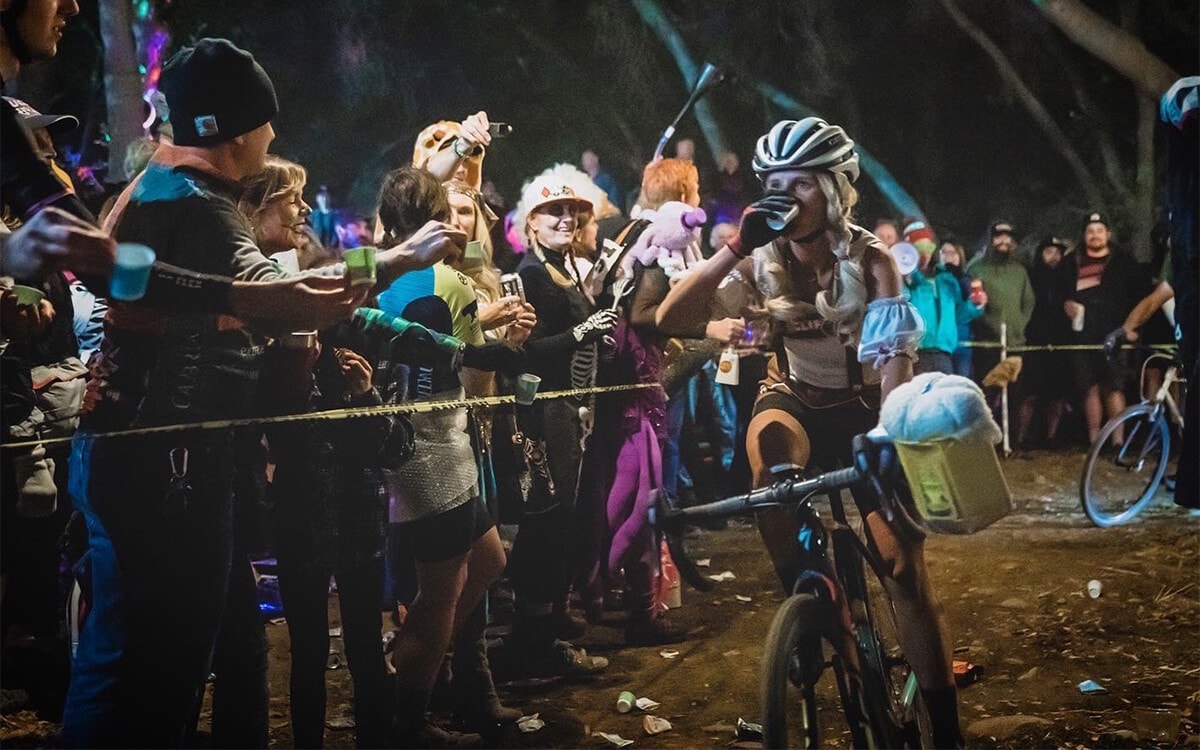 Not one to shy away from the local scene, Katerina Nash goes full Bavarian Beer Girl for the Folsom Rodeo Cross Halloween race outside Sacramento, California. Photo by Aaron Lesieur. 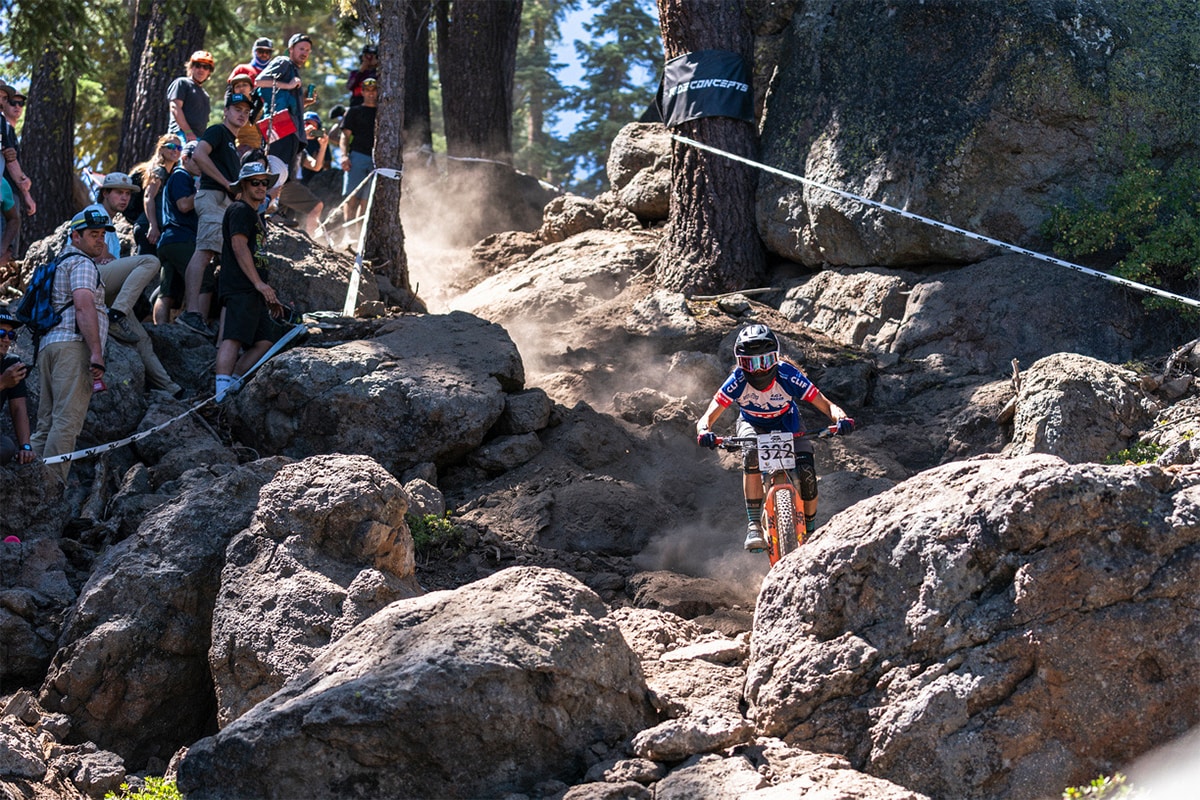 Always ready to get rowdy, especially when the EWS comes to her backyard, Nash nukes down the rock gardens at Northstar at Tahoe. Photo Courtesy of Katerina Nash.