It all began nearly 20 years ago when world time trial champion and Olympic silver medalist Mari Holden handed a little girl a race jersey. From that moment on, that ten-year-old girl knew she wanted to be an Olympian. Fast forward to today, and that pint-sized fan has grown up to be one of the fastest women in America. Kendall Ryan.

Now 27, Ryan rides professionally for Team TIBCO-Silicon Valley Bank, and has won national championships, Pan-American titles and WorldTour races. All these achievements have led her to the US National Track program, and earlier this month a spot on the 2021 Tokyo Olympic Long Team.

Ryan joins Shimano LIVE to describe how the Olympic dreams of a 10-year-old have nearly become a reality. From recounting a day at the Olympic training center to reliving the joys/terrors of wet European cobblestones, Ryan describes her long and ongoing journey to the Olympic Velodrome in Tokyo next summer, the fulfillment of her dream. 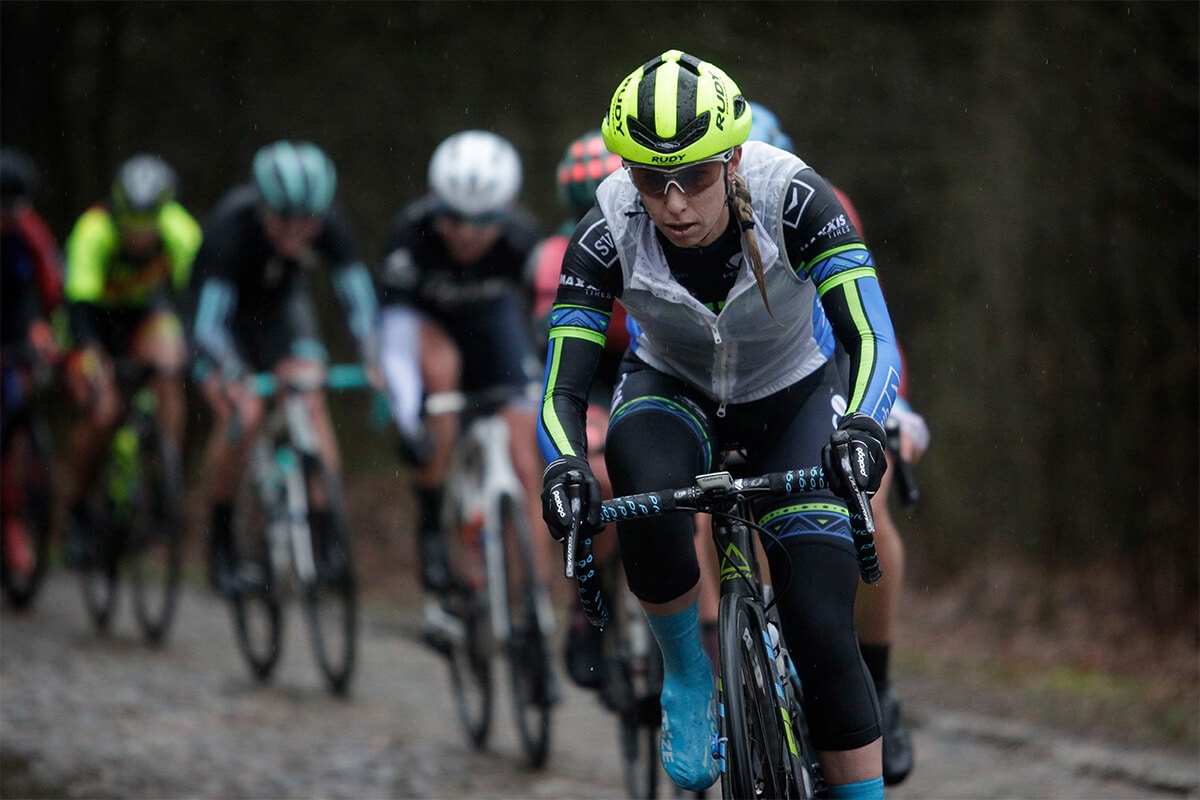 From cobbles to the track, Ryan has honed her sprinting skills on every surface, across the world. Cor Vos. 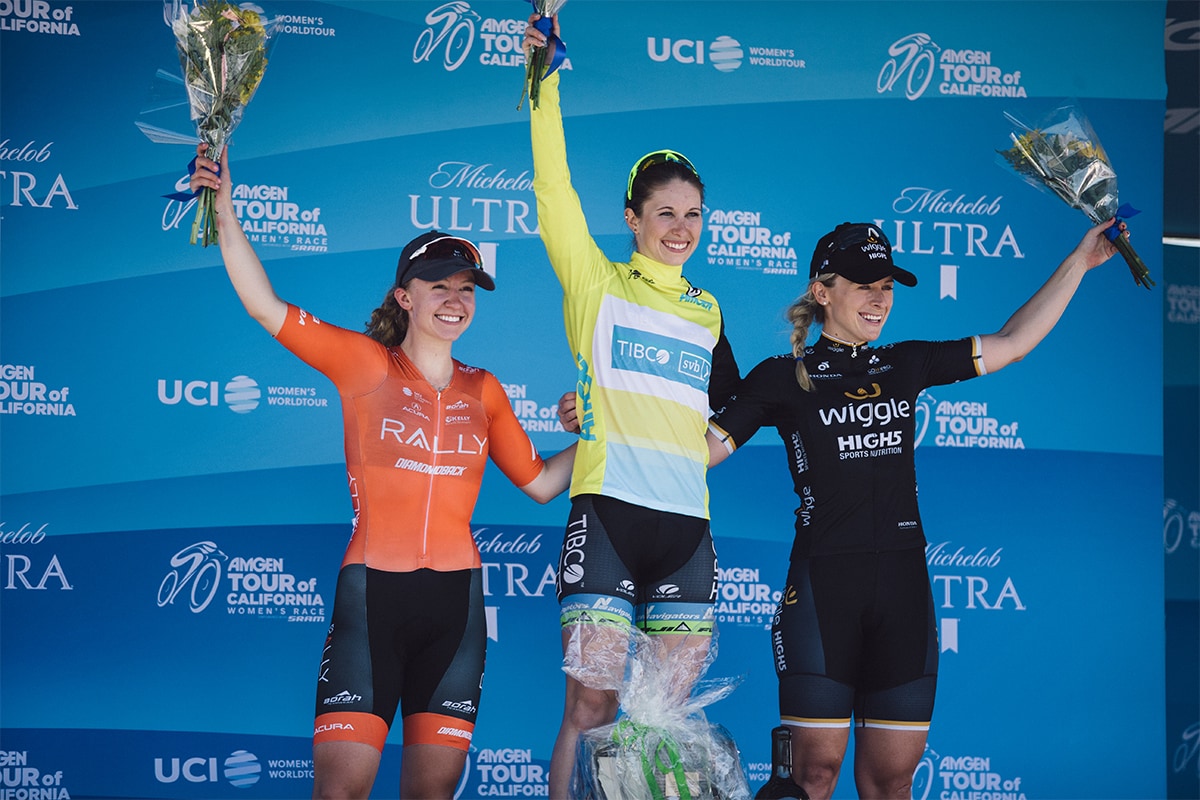 WorldTour podium and yellow jersey at the 2018 Tour of California. Balint Hamvas. 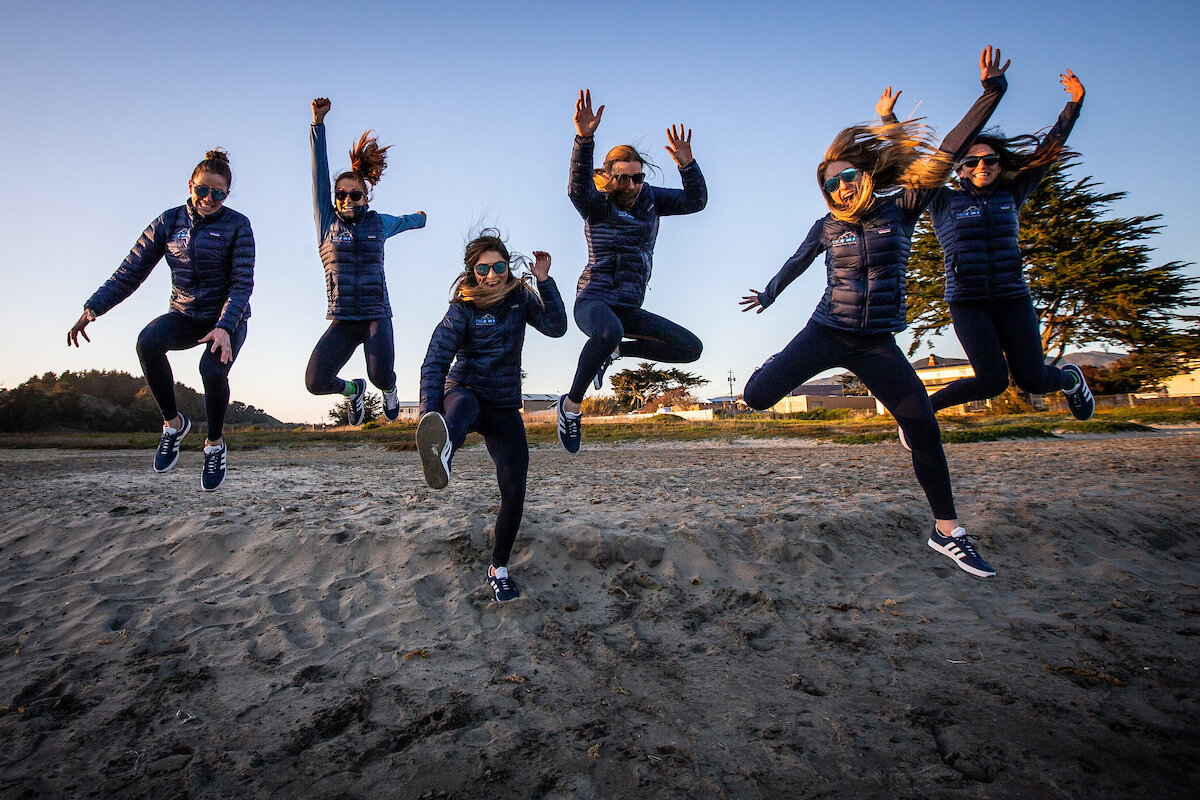 TIBCO-SVB Team camp on the coast of Central California, not far from Ryan's hometown of Ventura.