Since redirecting his career from the WorldTour peloton to gravel privateer, Peter Stetina has focused on FKTs. Some of those FKTs are the speedy, record-setting variety. He’s established the Fastest Known Time on some epic trails like the Death Ride and the Rose to Toads, both classic routes around his home in the Northern California mountains.

But he’s also found he relishes an alternative approach to that same acronym, what he calls Funnest Known Time. While he still puts in pro level training rides and races to win, he has learned to appreciate the detours from the rigidity of European road racing. The swimming holes deep in the Sonoma hills. The hoppy froth of post ride IPAs. Chair lift laps with the adaptive cycling crew from the High Fives Foundation.

As Peter proves, there’s more than one way to be a professional. And there are certainly more fun ways too. Pete in the Redwoods in Sonoma, CA. 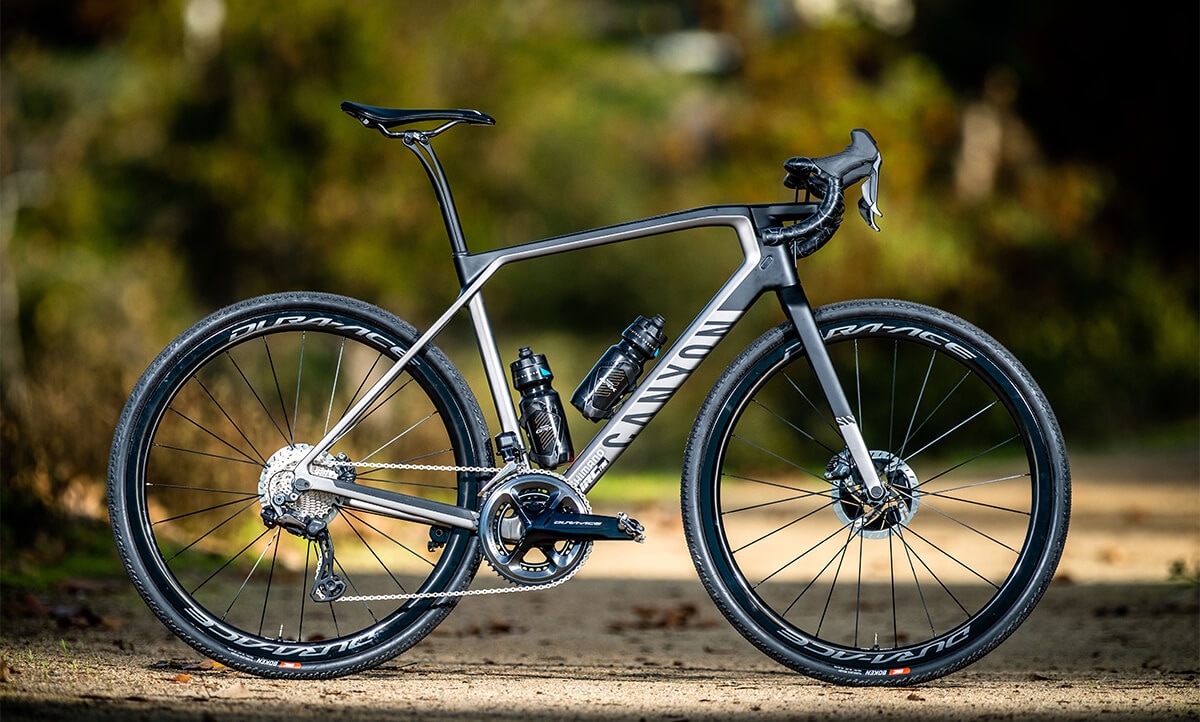 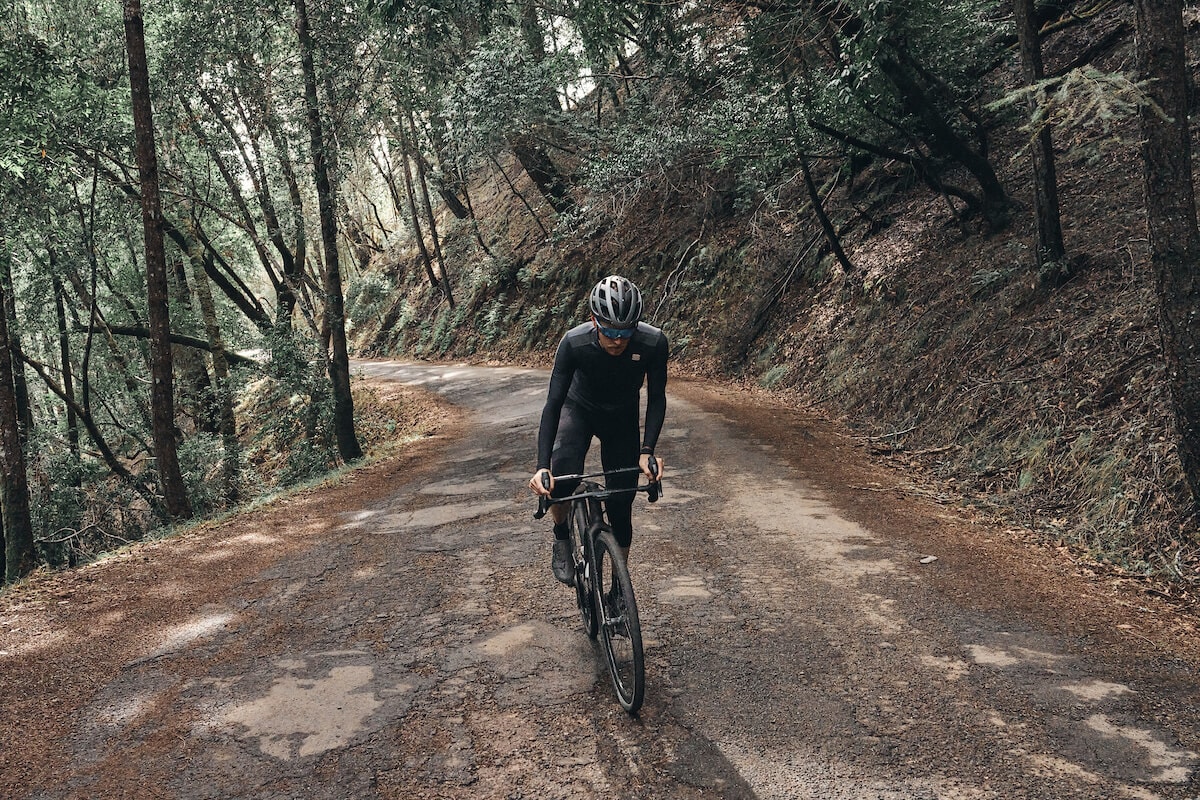 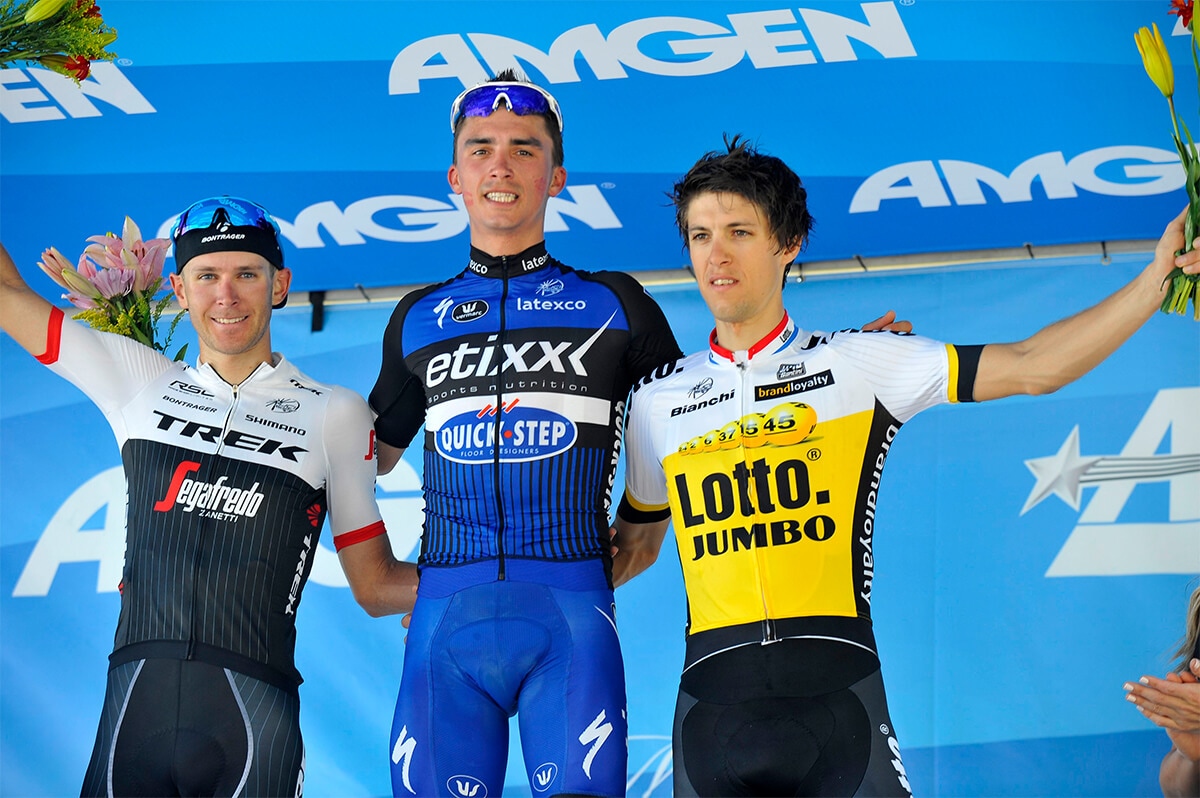 Peter on the poduim of the Tour of California 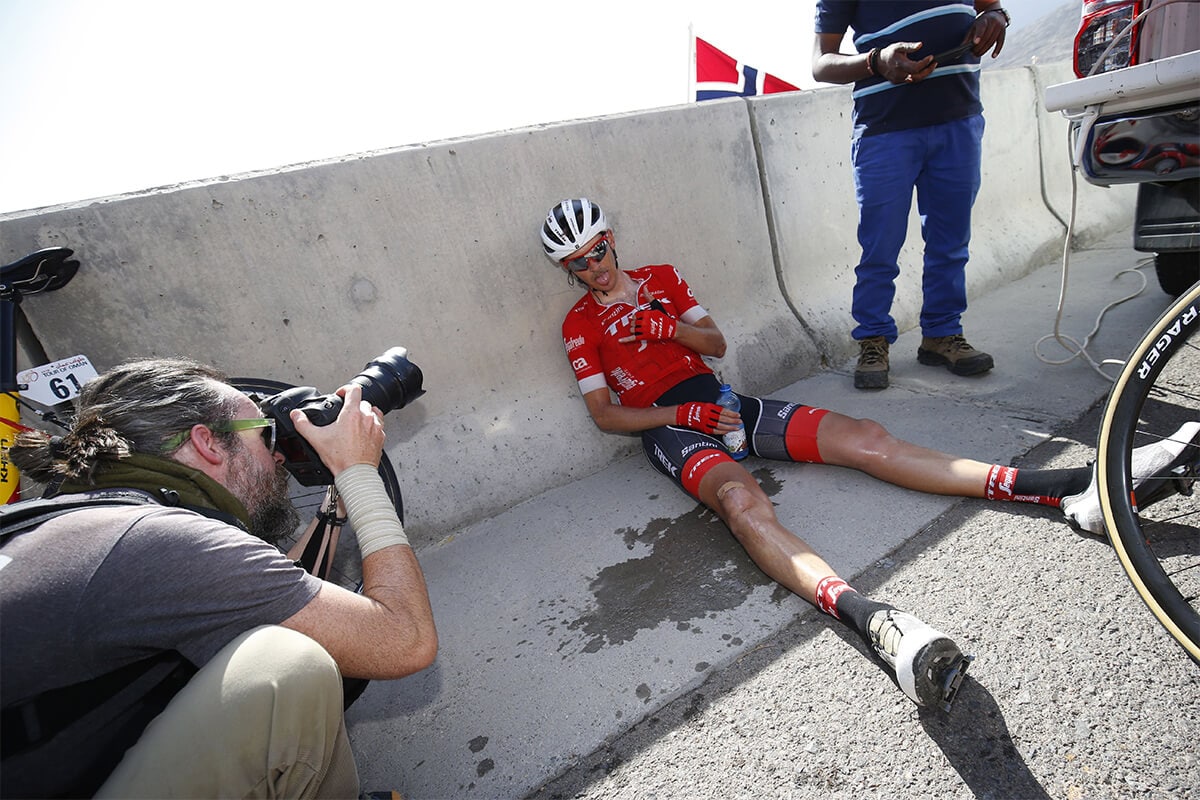 Pete gassed at the finish of the Tour of Oman.