Which two names come to mind when you think of the biggest downhill mountain biking rivalries? Barel vs Sam Hill? Gee vs Minaar? How about the most successful World Championship winner of all time vs a World Champion with two decades worth of wins, making him the mountain biking pro with the longest career of victories. For us there's no bigger rivalry than Steve Peat vs Nicolas Vouilloz.

You'd think they'd have put that all behind them after hanging up their wheels but if this latest video is anything to go by, their rivalry is still just as fierce.

Surprisingly though, Steve and Nico had never ridden together until they met on the French/Swiss border between Champery and Les Gets a few months ago. Both riders have unfinished business at these two historic venues so we thought we'd get them together to settle some scores, relive their failures and give them one more run down the tracks they couldn't quite crack as pro's.

As you'll see, they haven't lost one iota of their riding ability, and with 11 World Champion titles and 29 World Cup wins combined, their competitiveness also hasn't diminished.

For us growing up these guys were huge inspirations. It's awesome to see the two biggest rivals of MTB still riding, having a ton of fun on their bikes and sharing some stories about the good old days. Long live these legends! 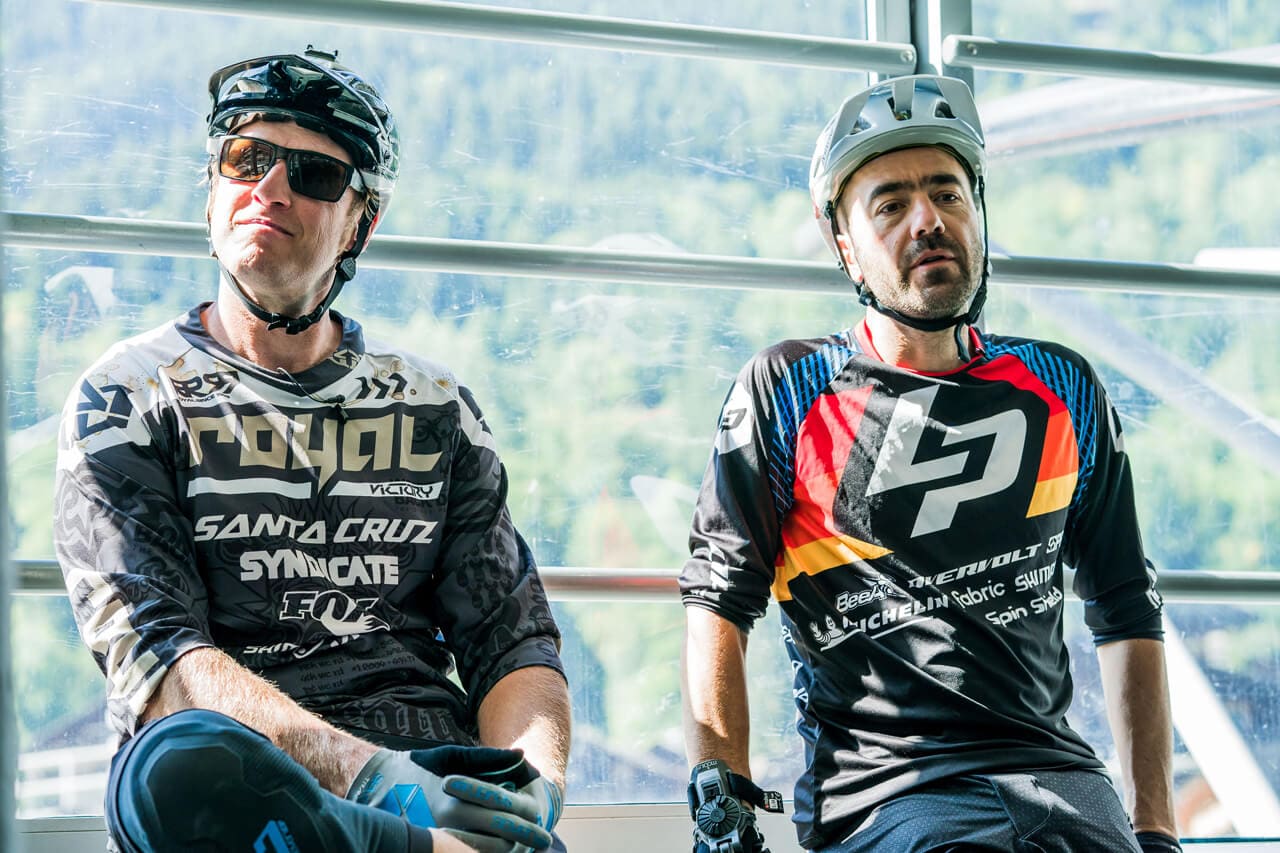 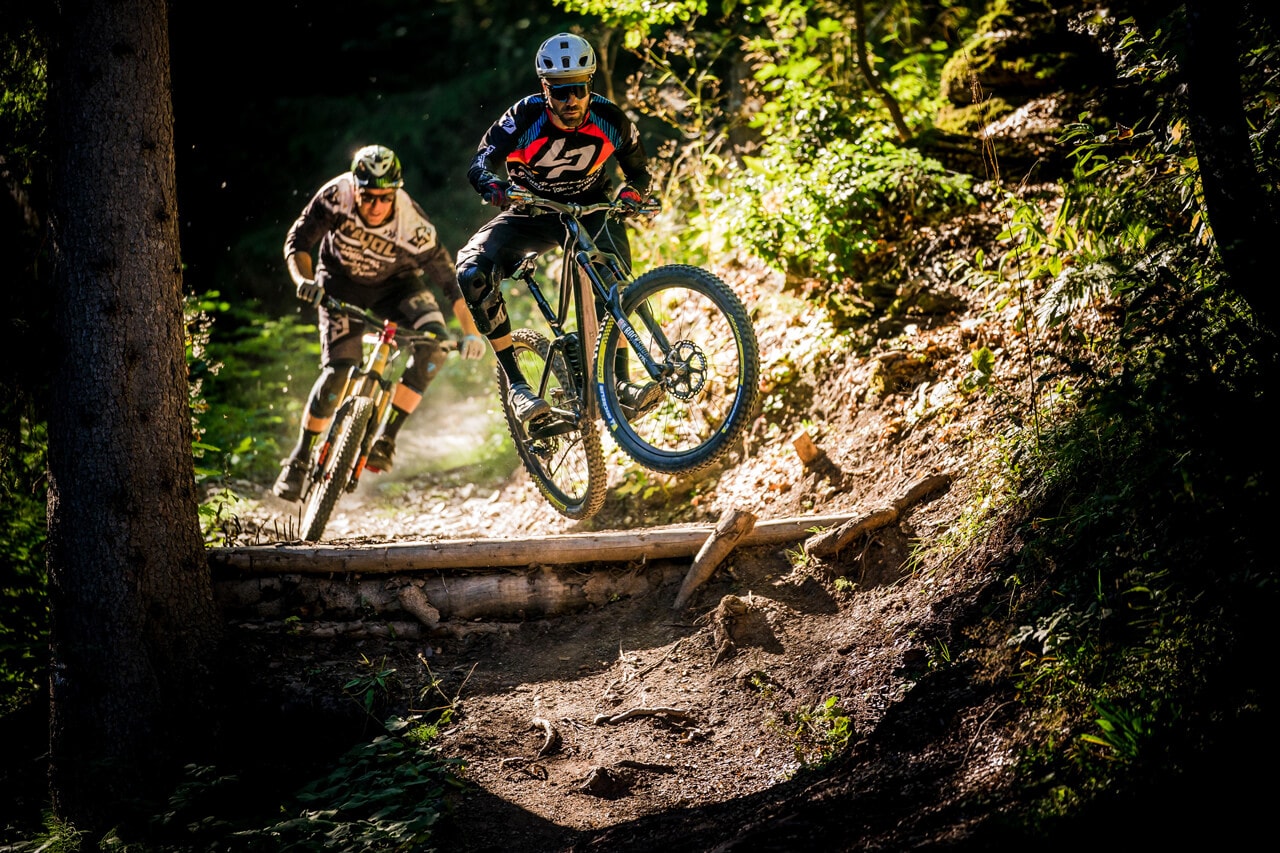 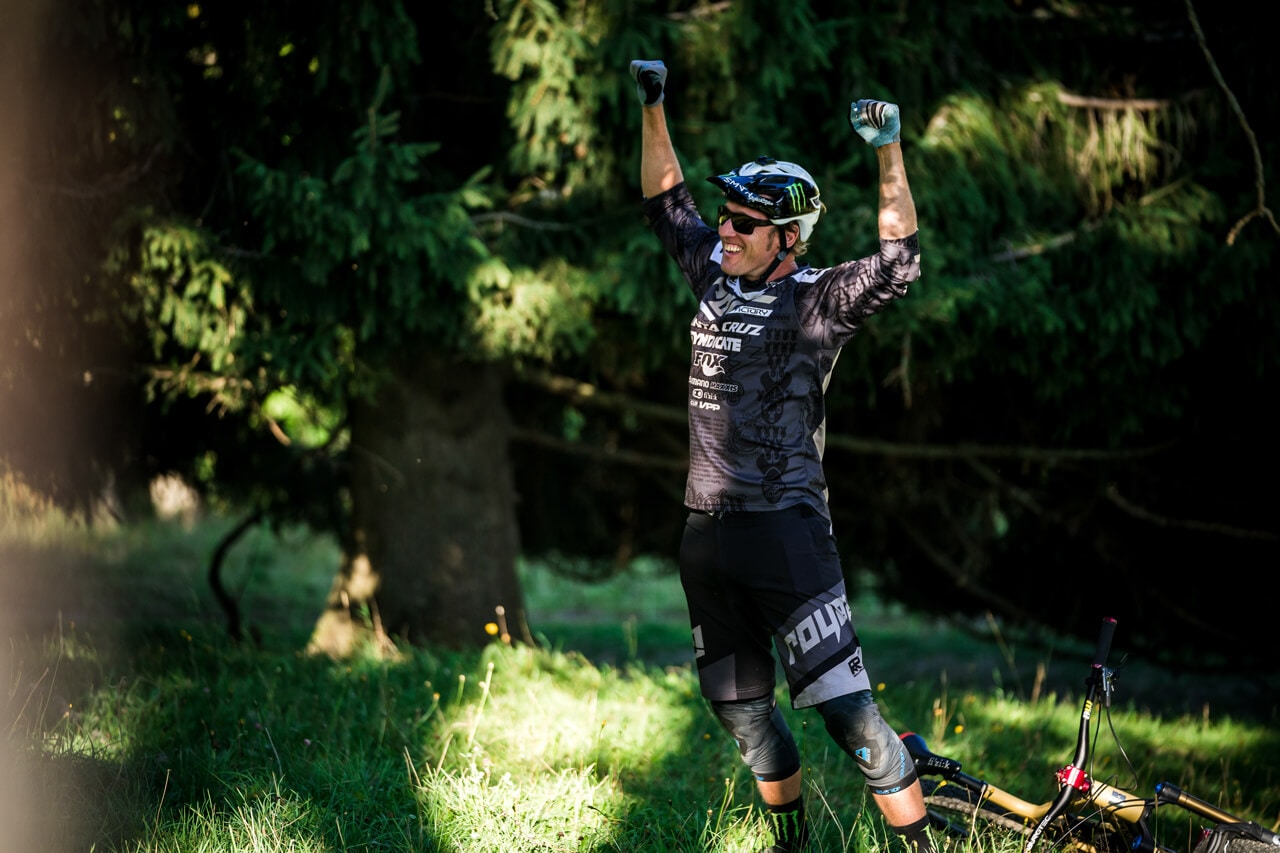 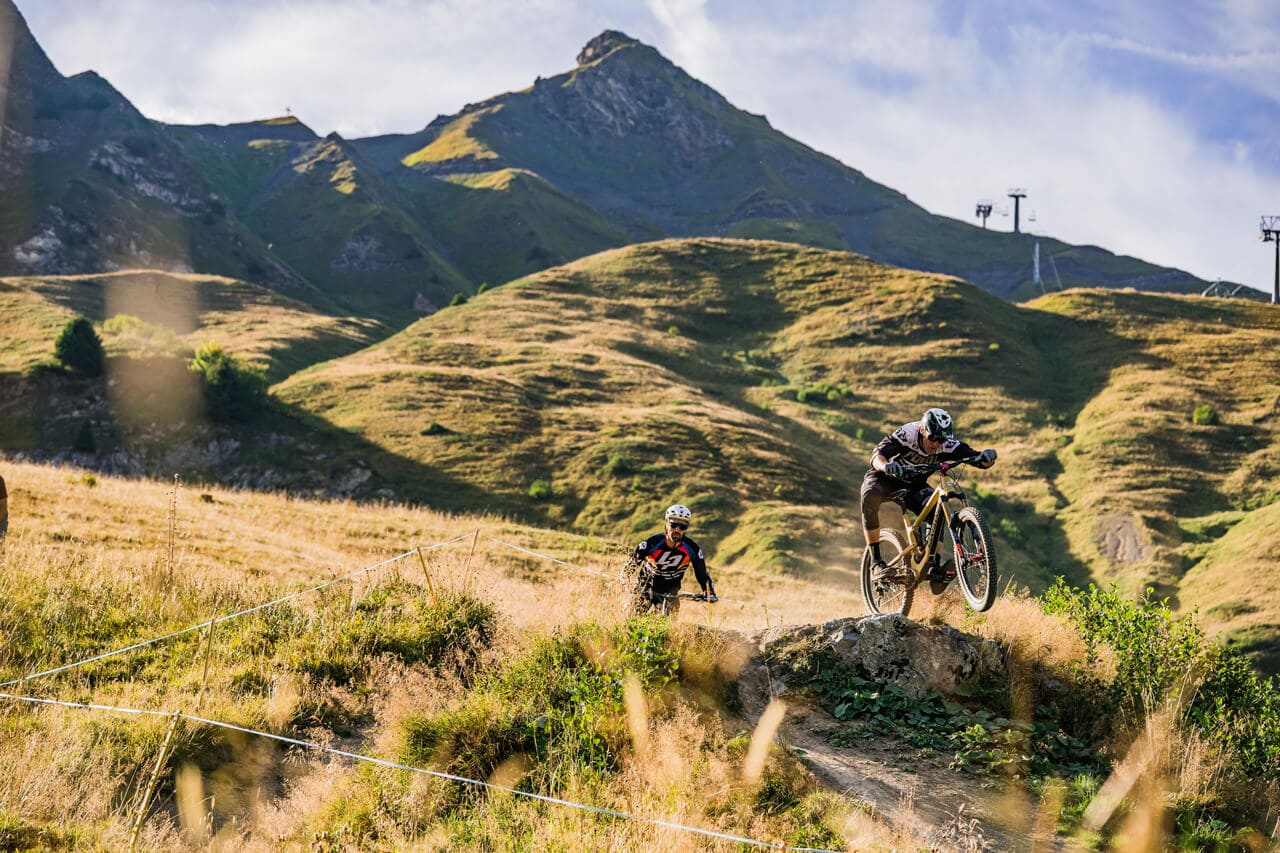 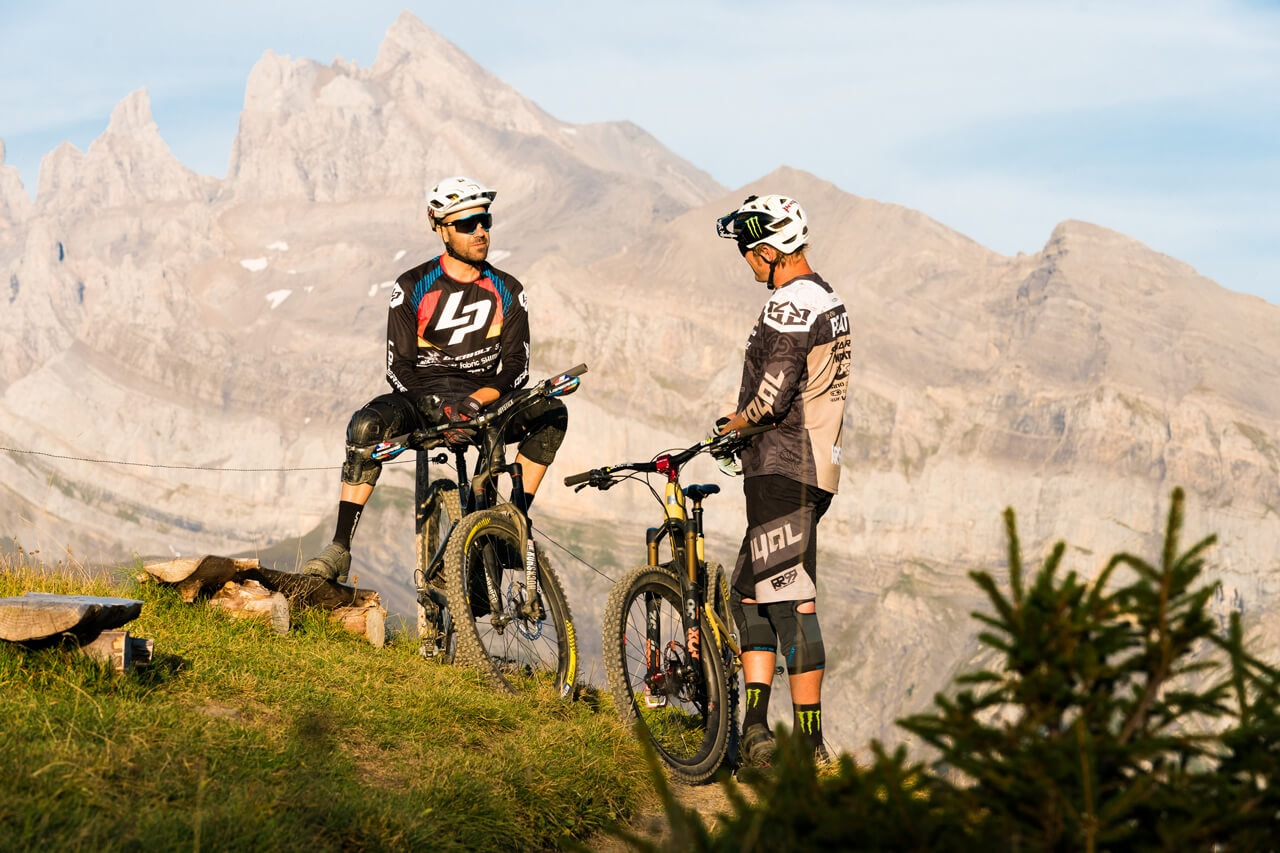 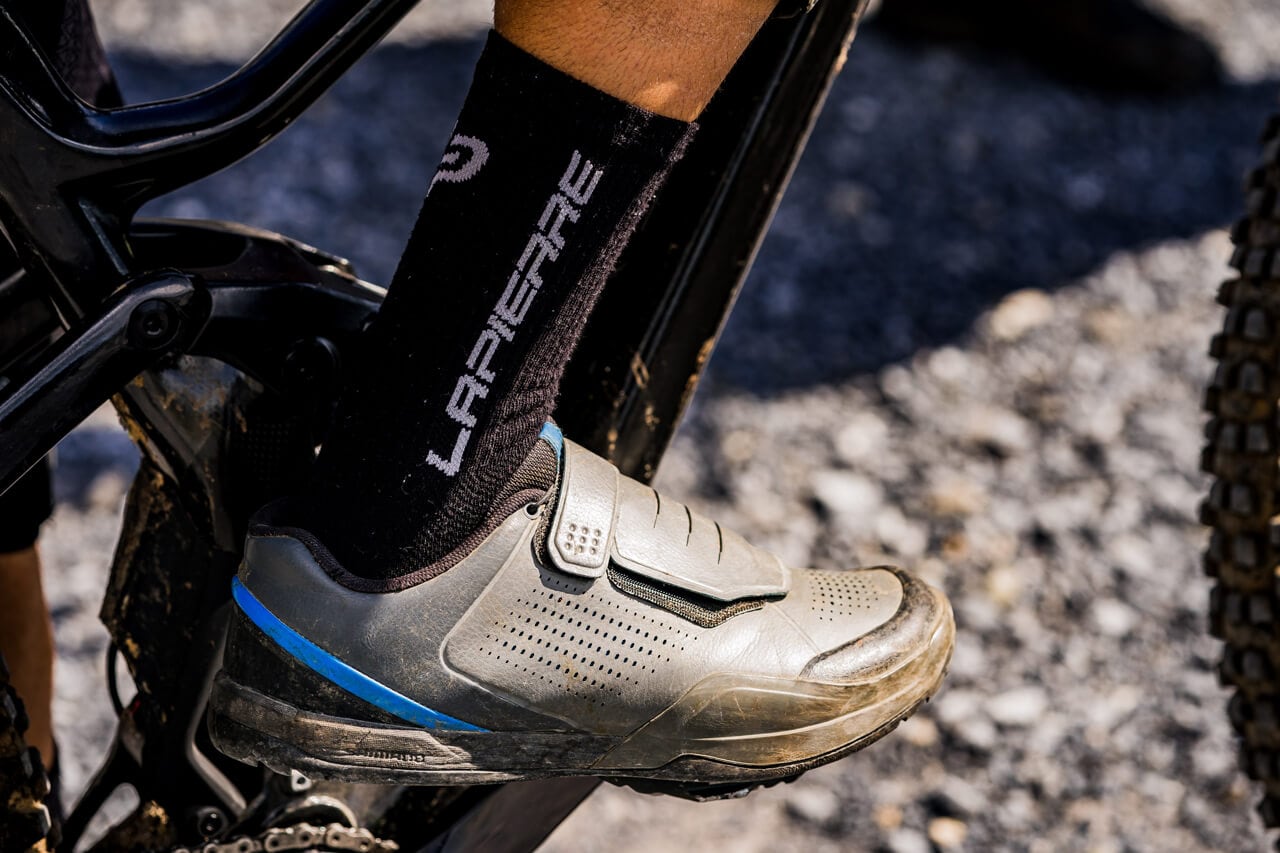 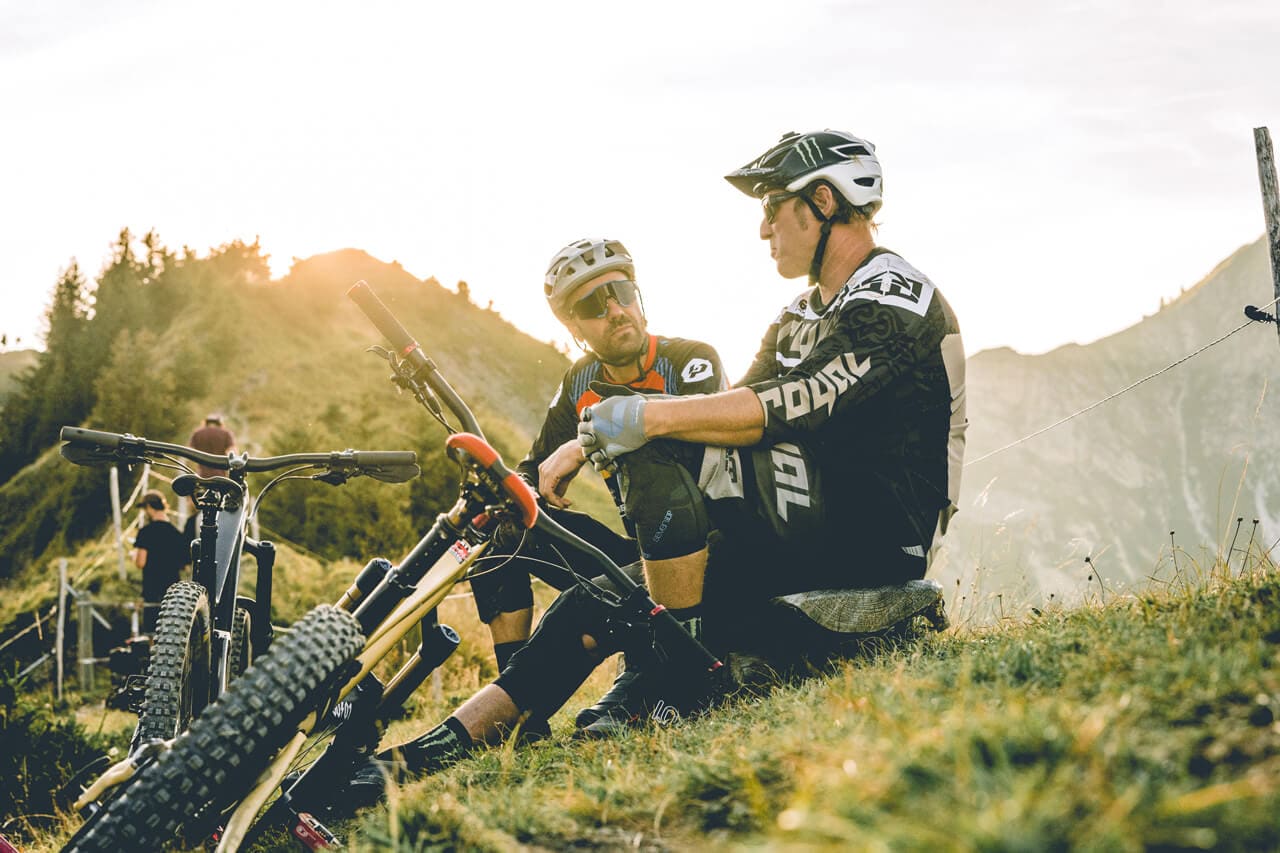 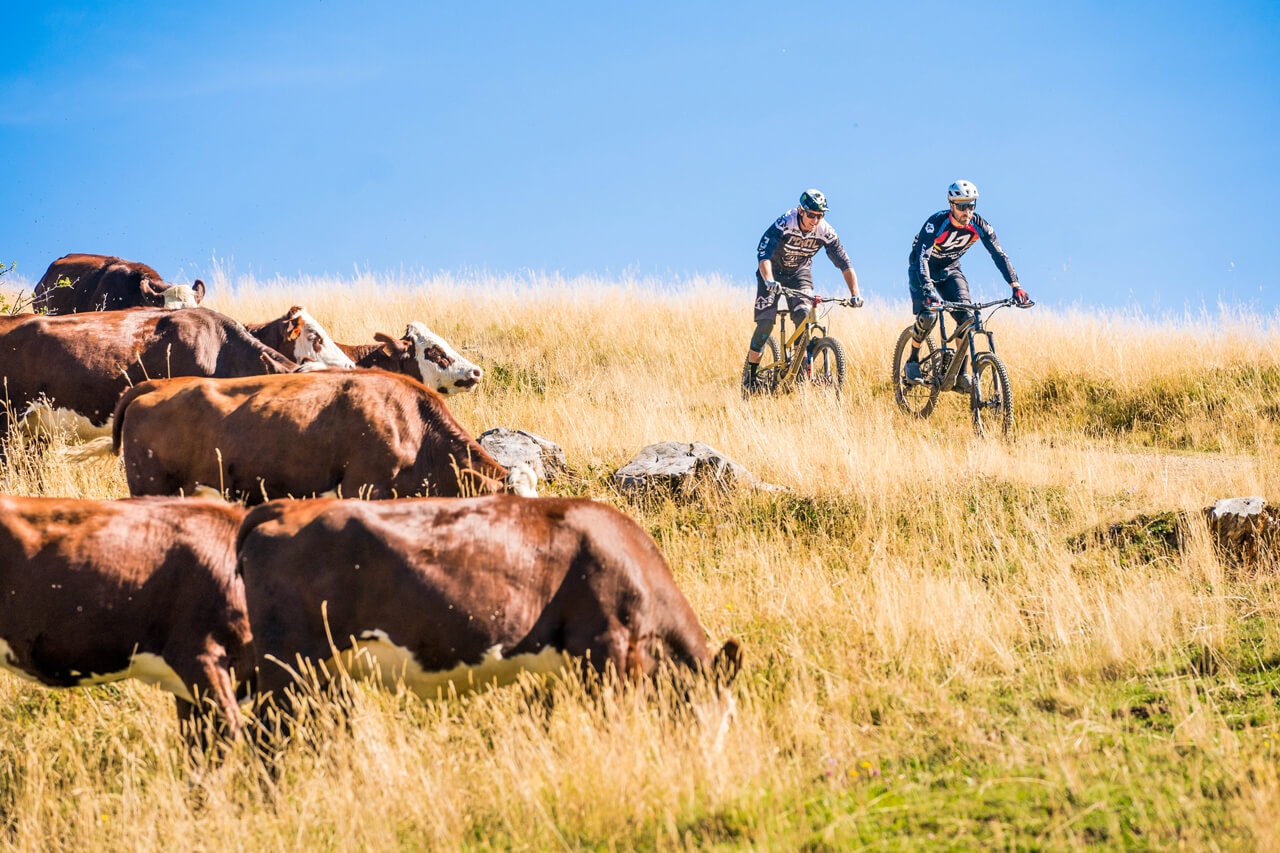 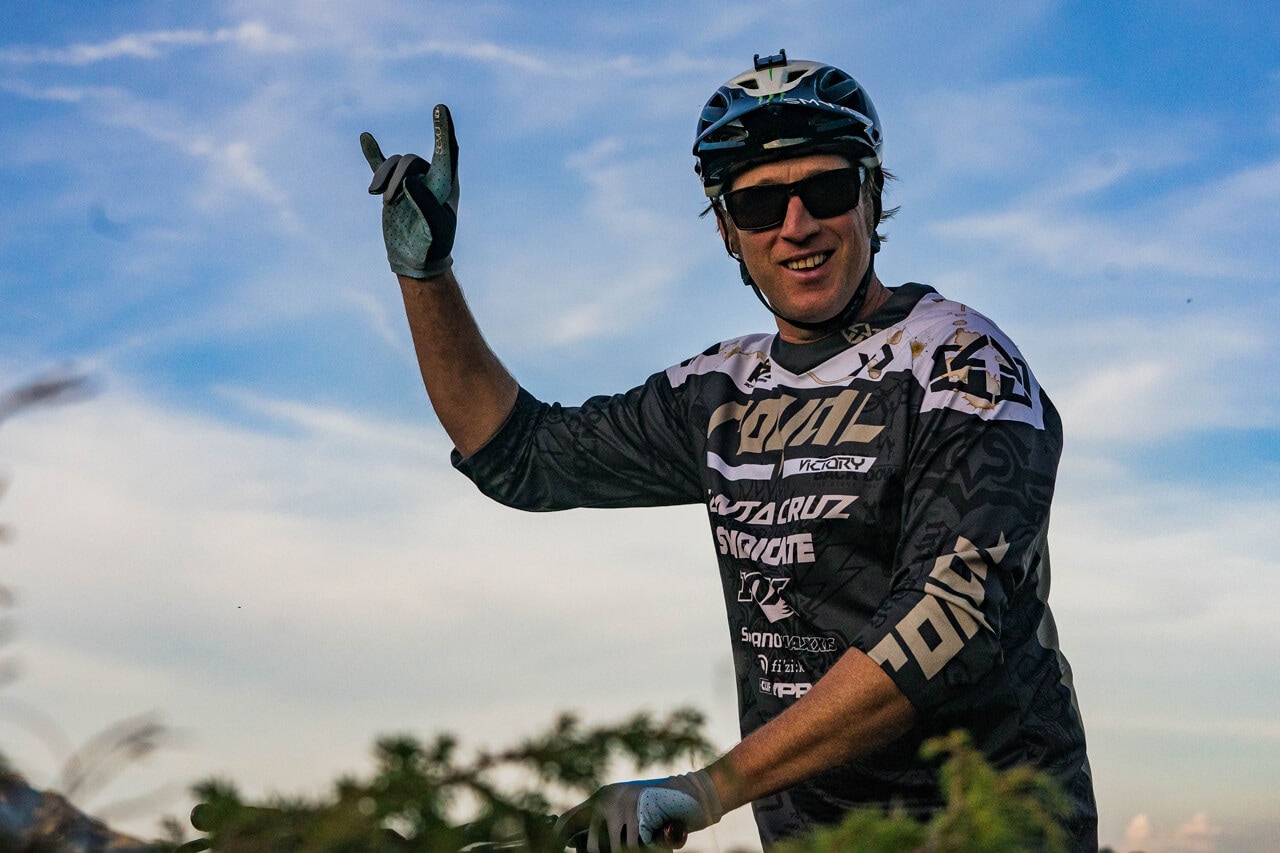 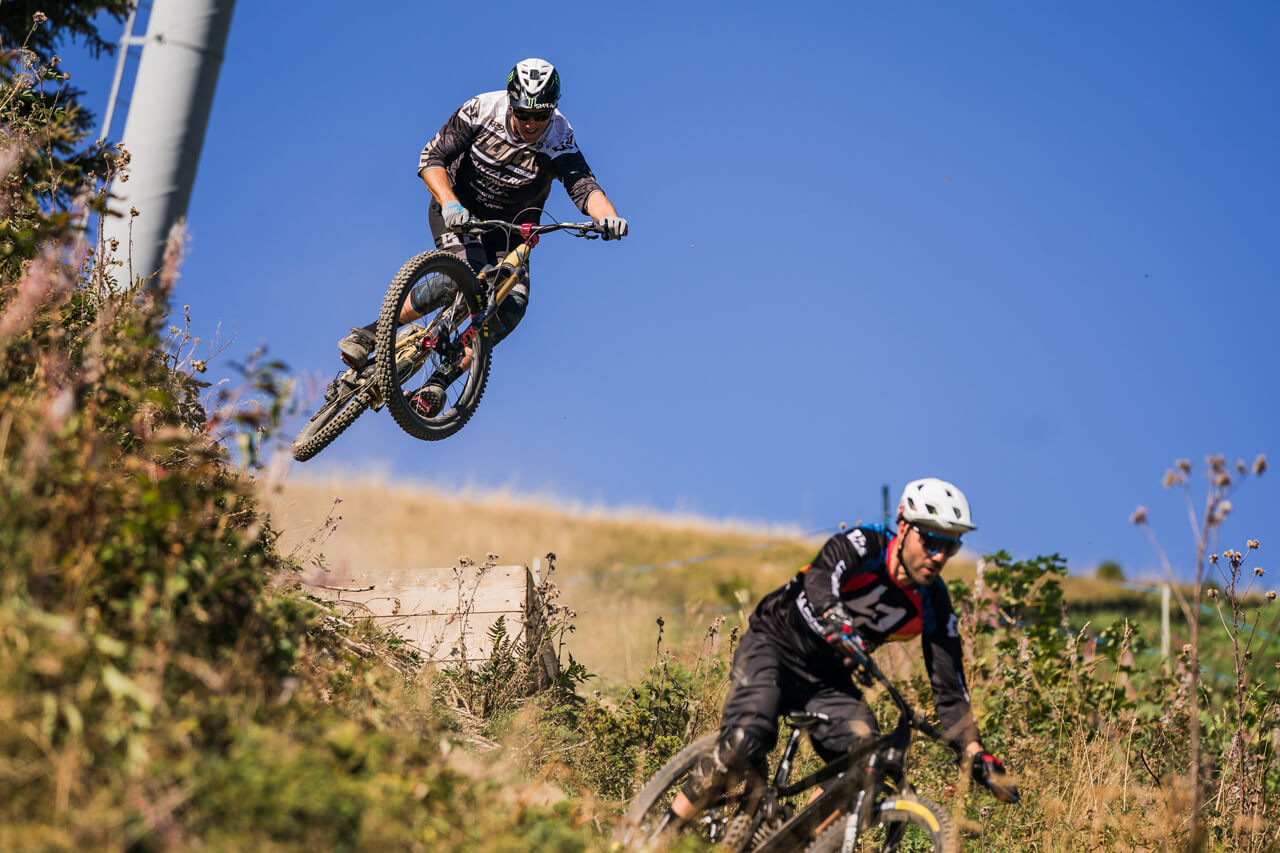 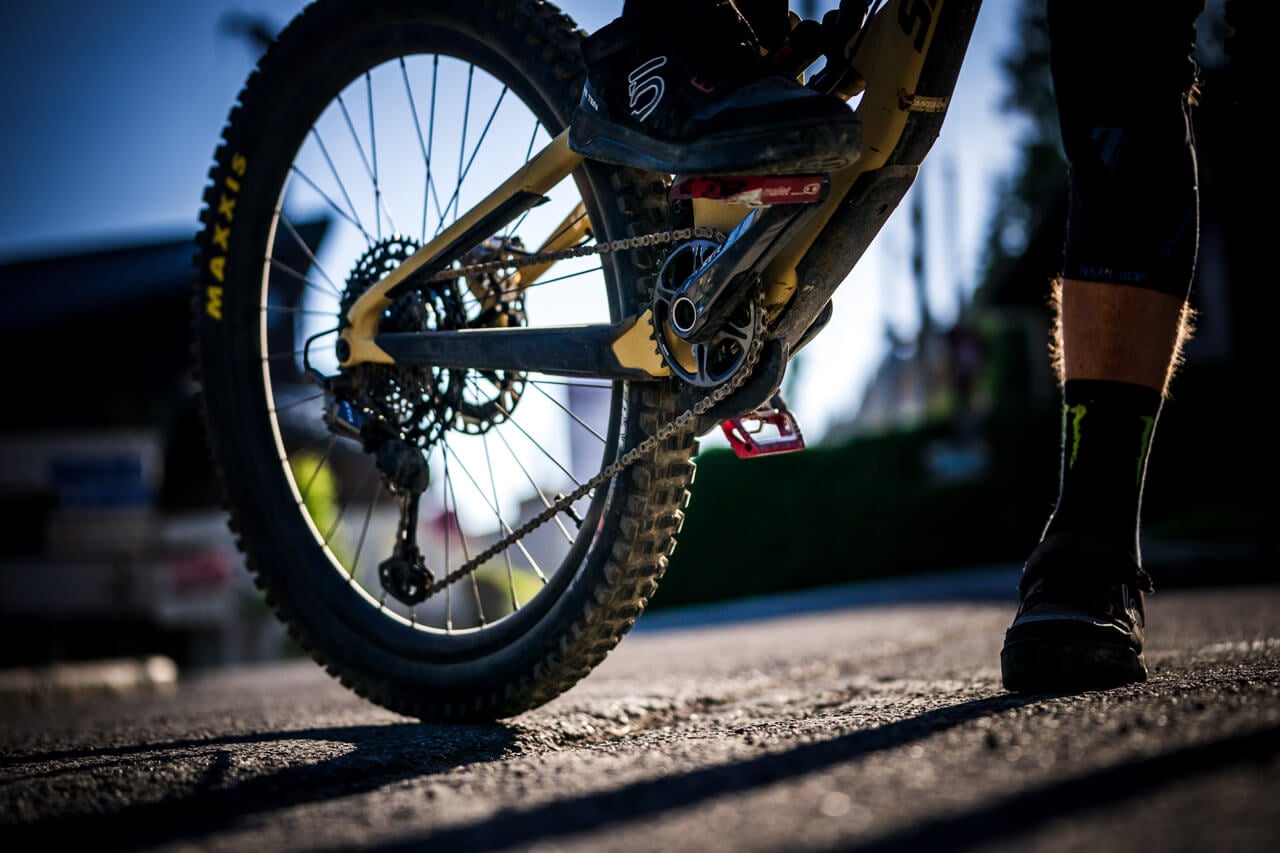 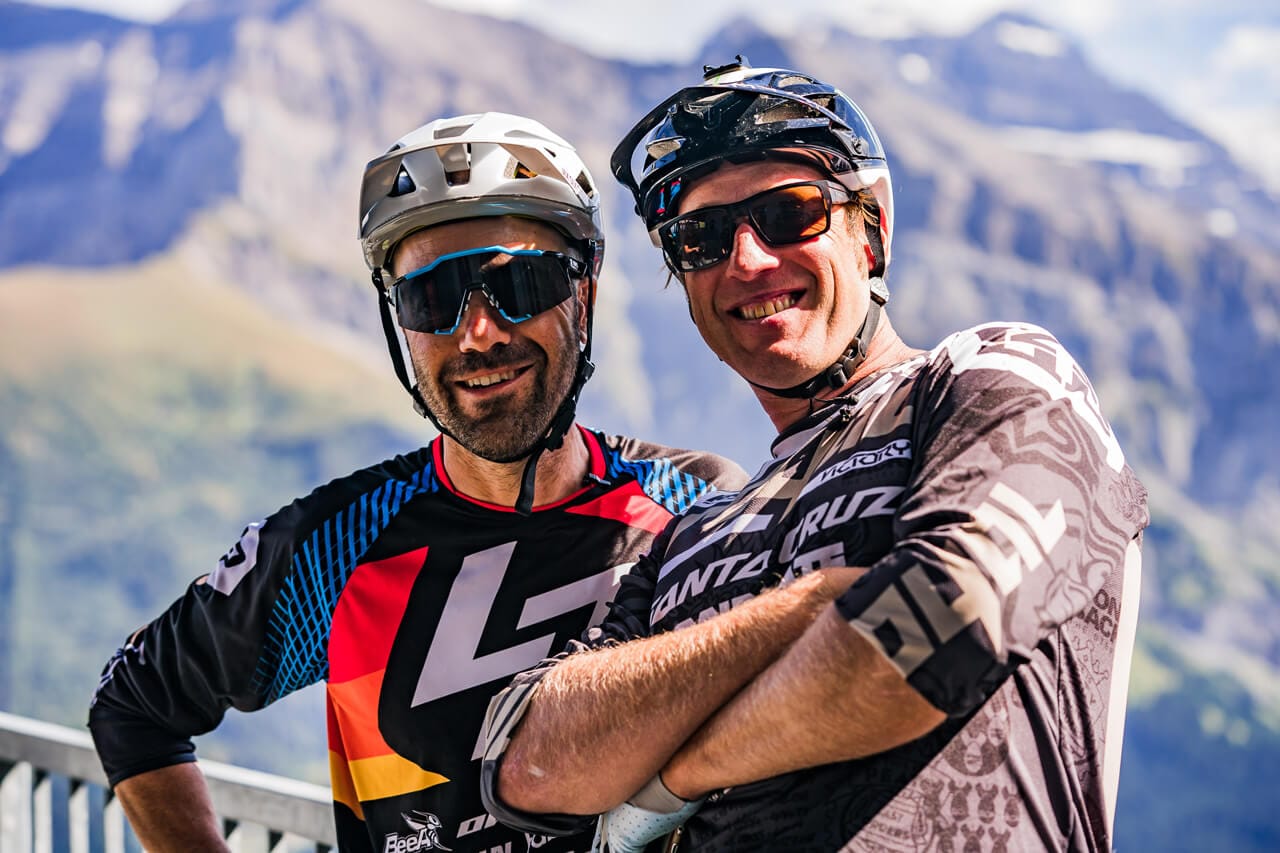 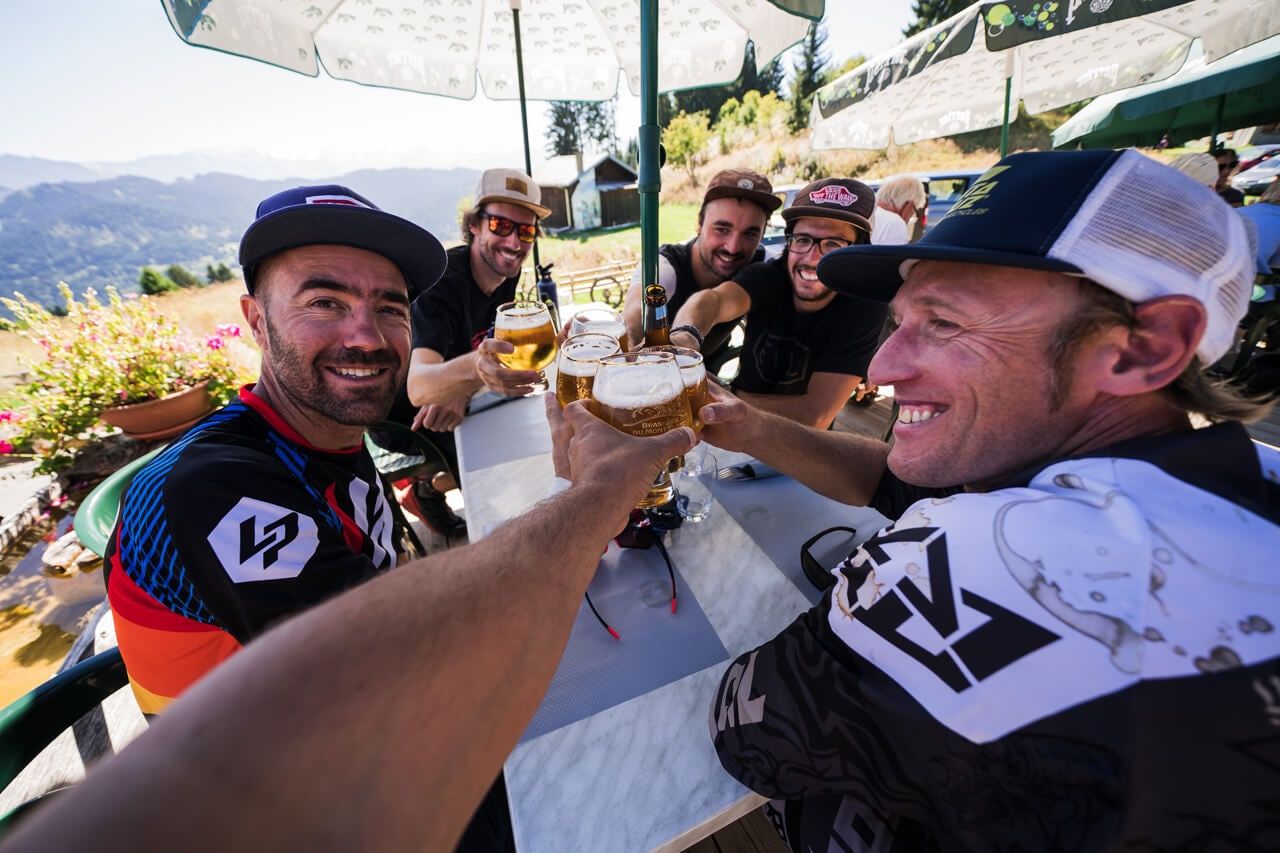