Surviving the Tour - Photo Gallery of the Second #TdF2018 Week

The battle of the Alps. The second week of the Tour de France 2018 went through the Alps. We've seen long solo break-aways from riders who just stranded before the finish and the GC battle intensified more than we could wish for. 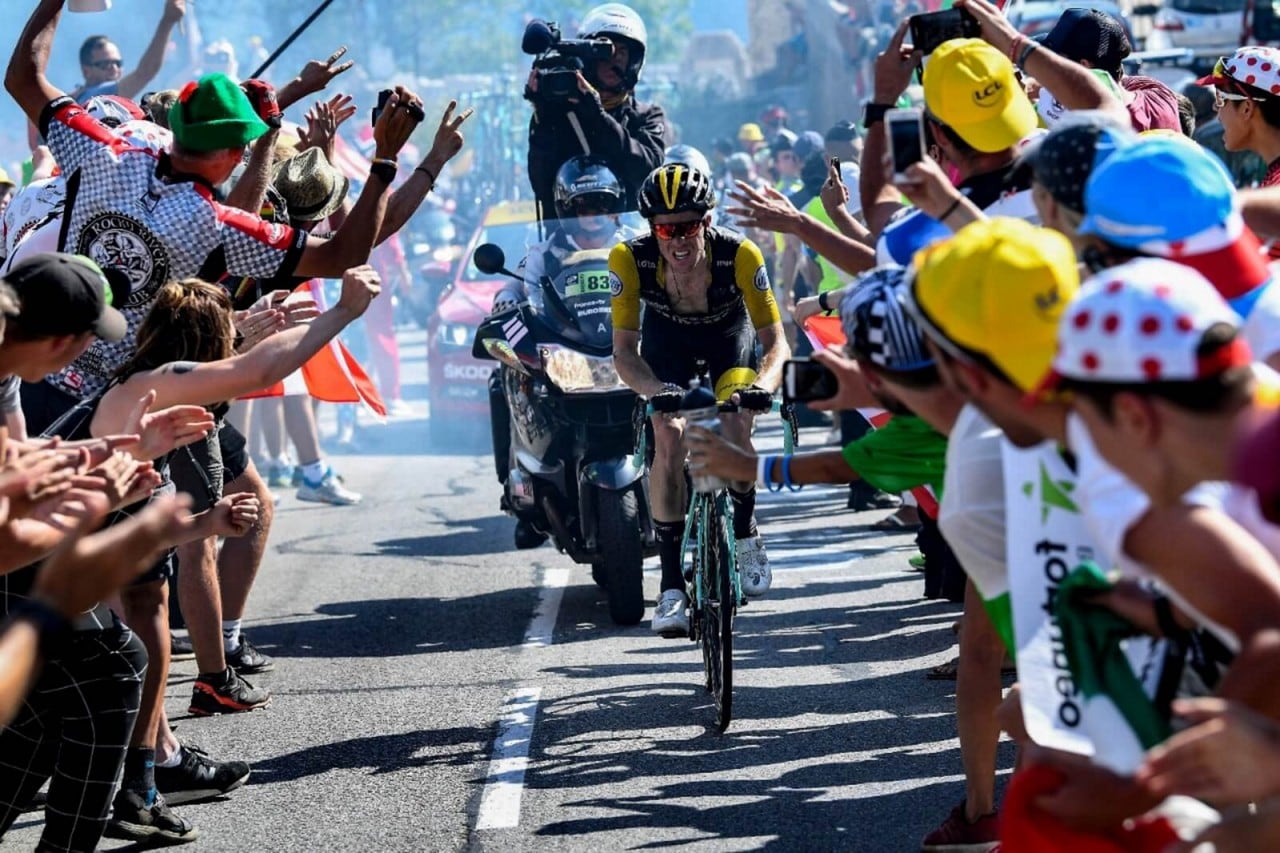 The route to the “dutch mountain” Alpe’Huez was 2.5 miles too long. After a solo of 44 miles, Steven Kruiswijk was caught by the GC riders with only 2.5 miles to go. 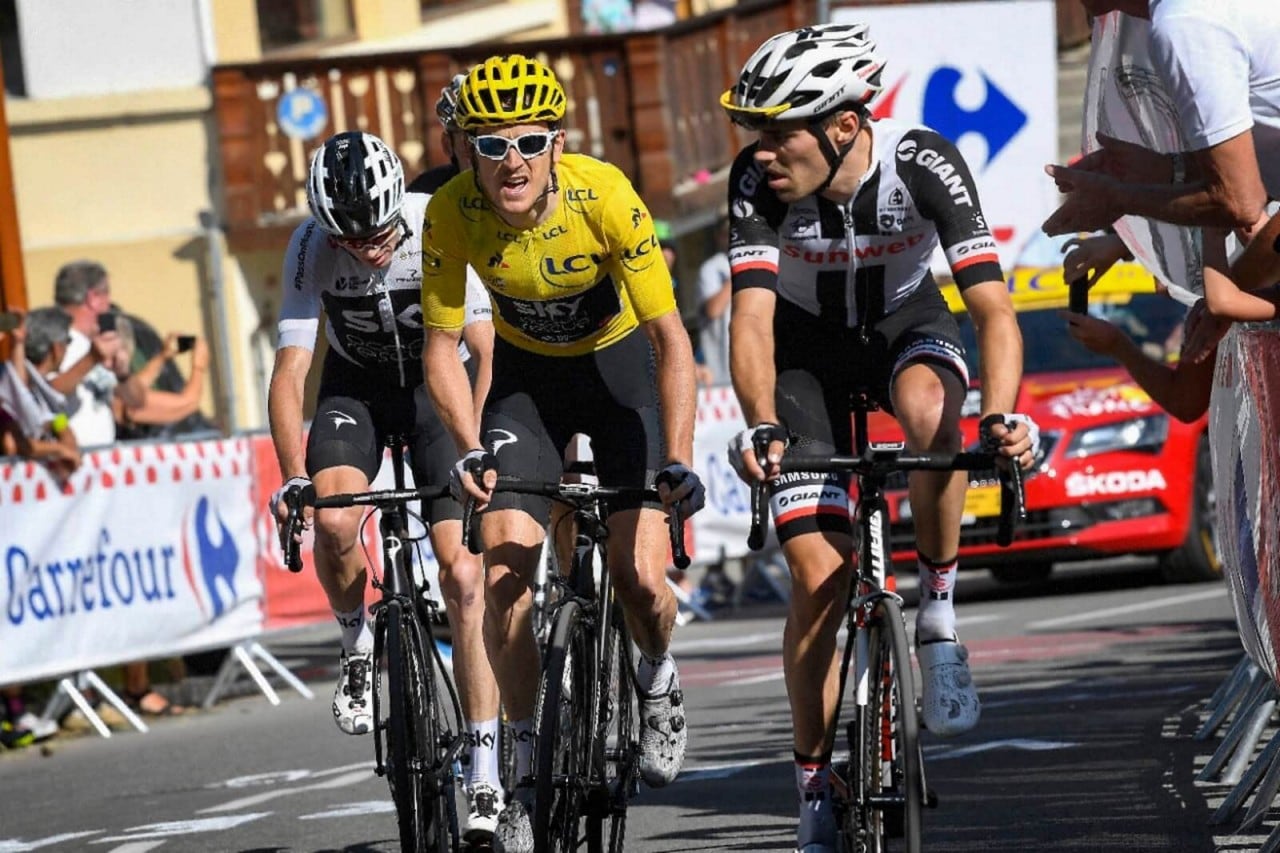 A last 2 miles on the Alpe’Huez was a battle between the top three GC riders Thomas, Froome and Dumoulin. The last one tried… but it was Thomas who won the sprint. 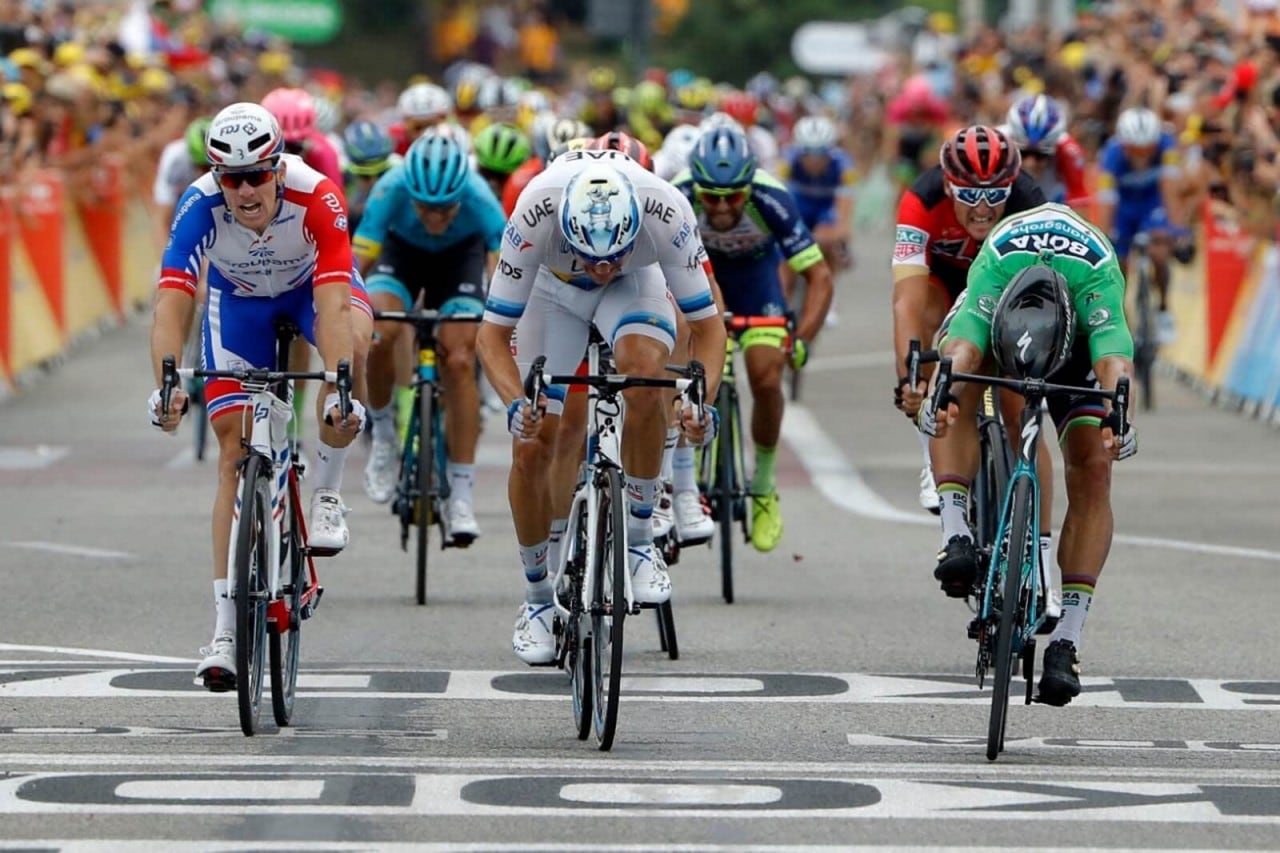 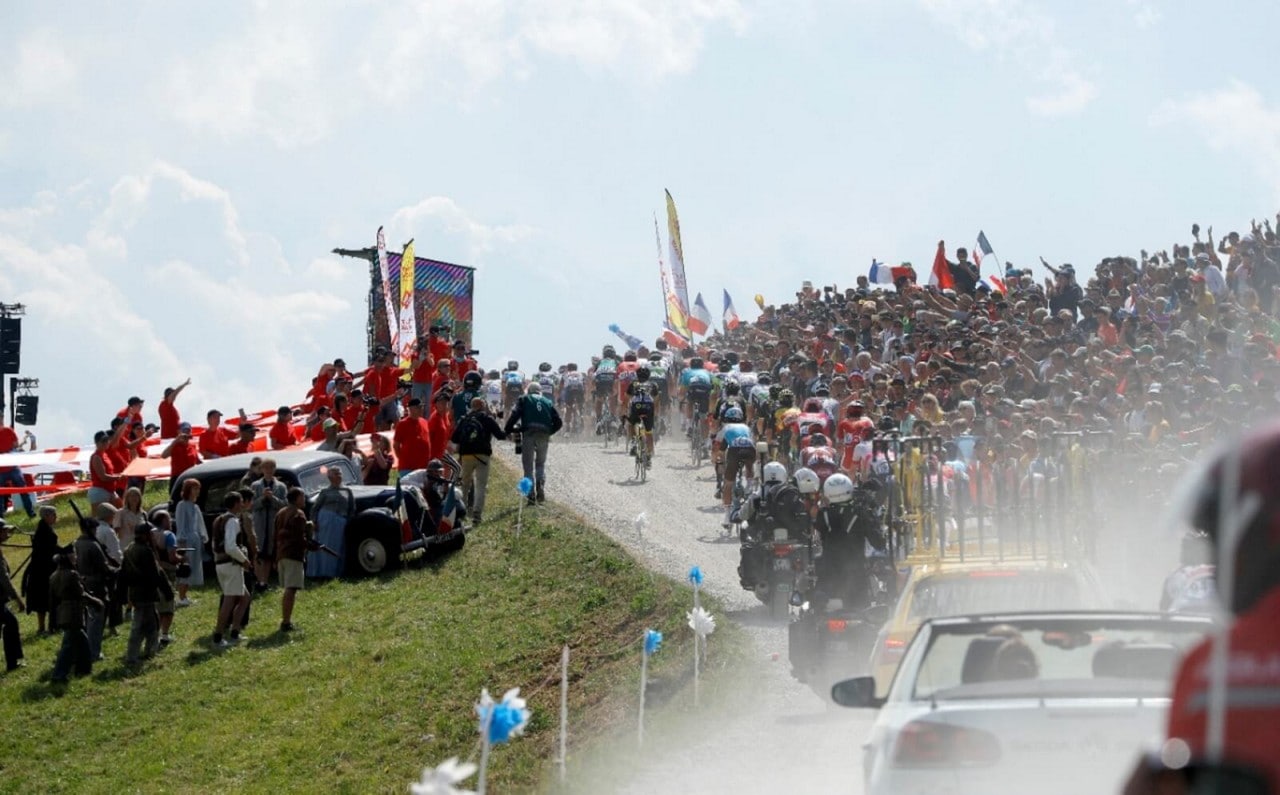 The peloton tackled gravel roads on Stage 10, a mountainous route which started in Annecy. 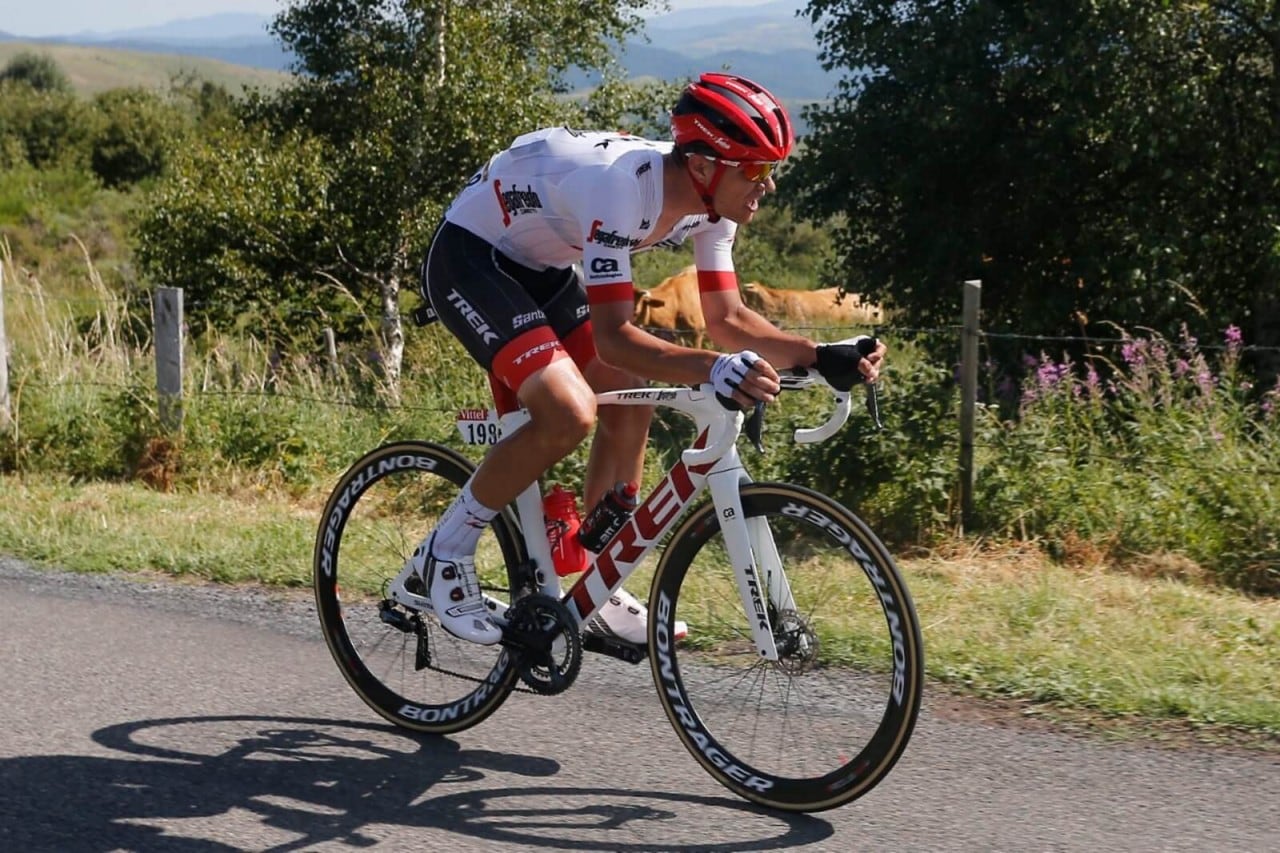 Stage 14 showed us another brave, long, solo try by Jasper Stuyven. The Trek-Segafredo rider soon went at it alone, his fantastic effort coming to life on the final climb. 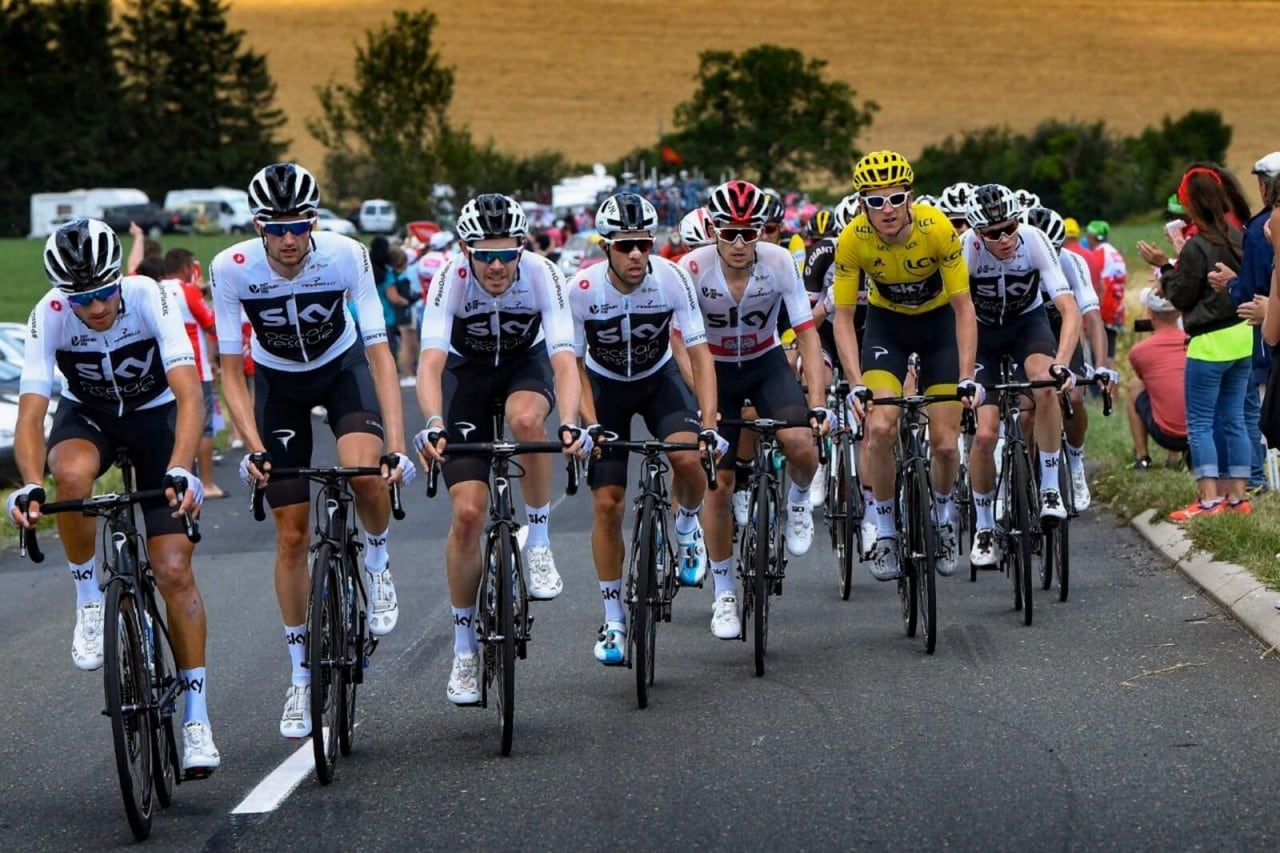 The Team Sky train is leading the peloton and pushing the pace to the limit.