45 Athletes from around the world converged in Tuscon, Arizona for 3 days in early March for Team Timex Camp. Athletes used this time to swim, bike, and run as a team while also meeting with industry partners, including Shimano, to learn about the latest tech and product offerings. 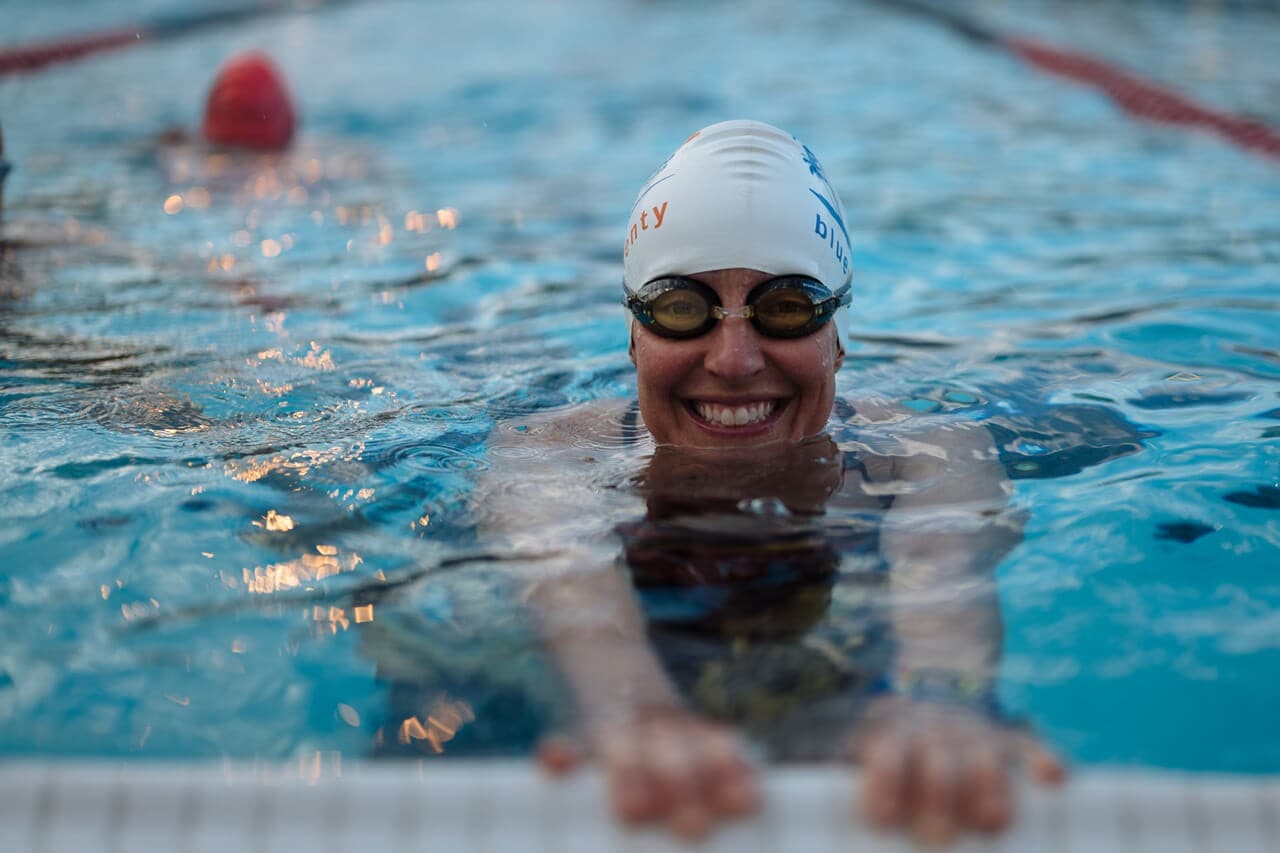 Timex camp always start with a dip in the U of A pool. 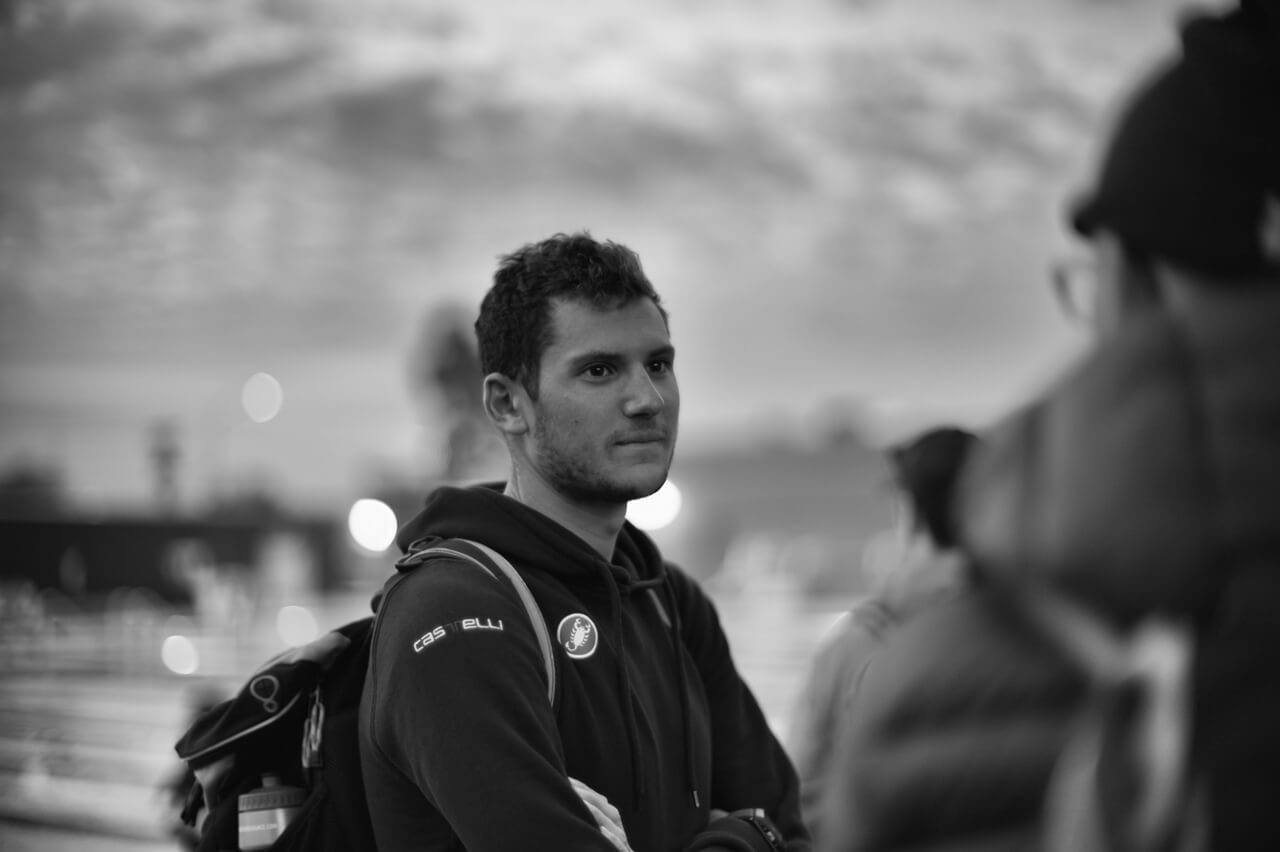 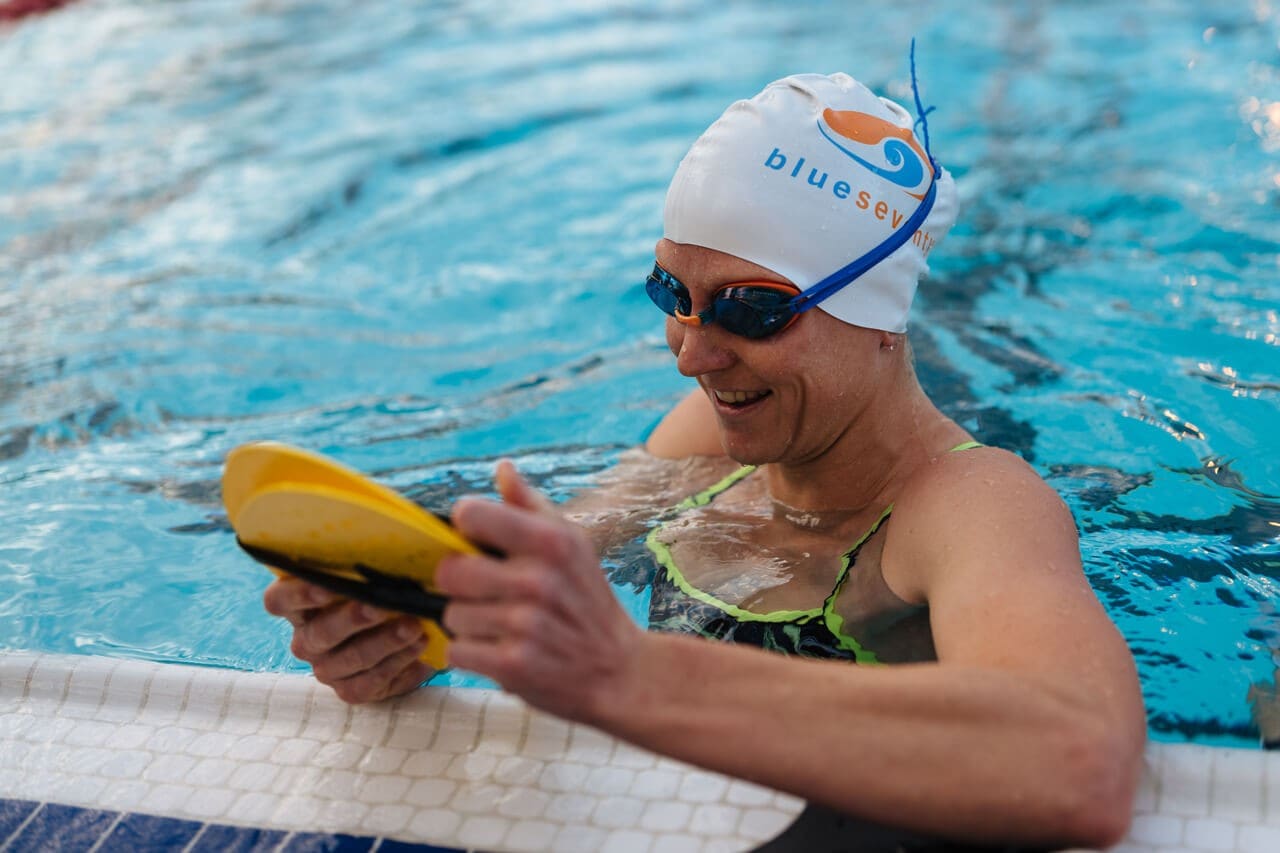 Jeanni Seymour (South Africa) has a relaxing camp in prep for her second race of the year in Oceanside. 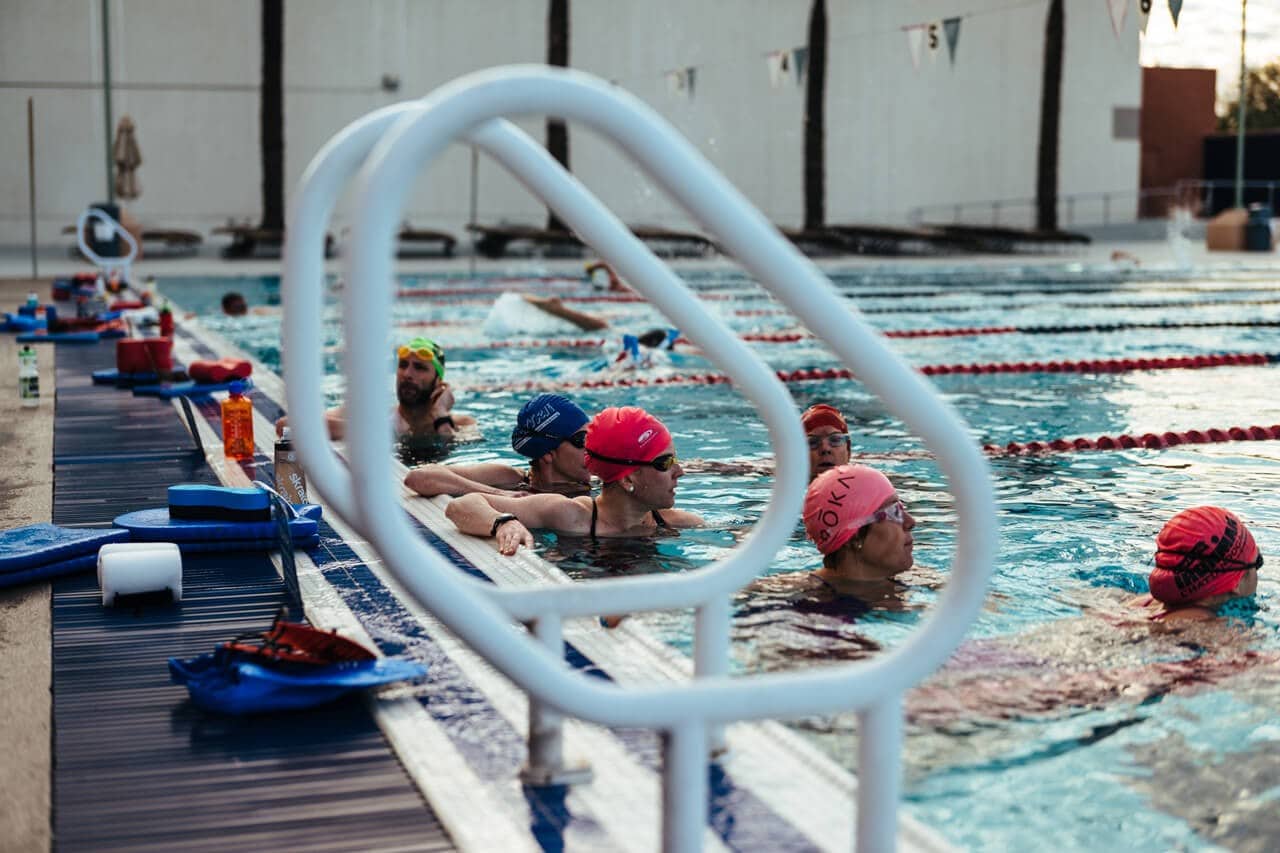 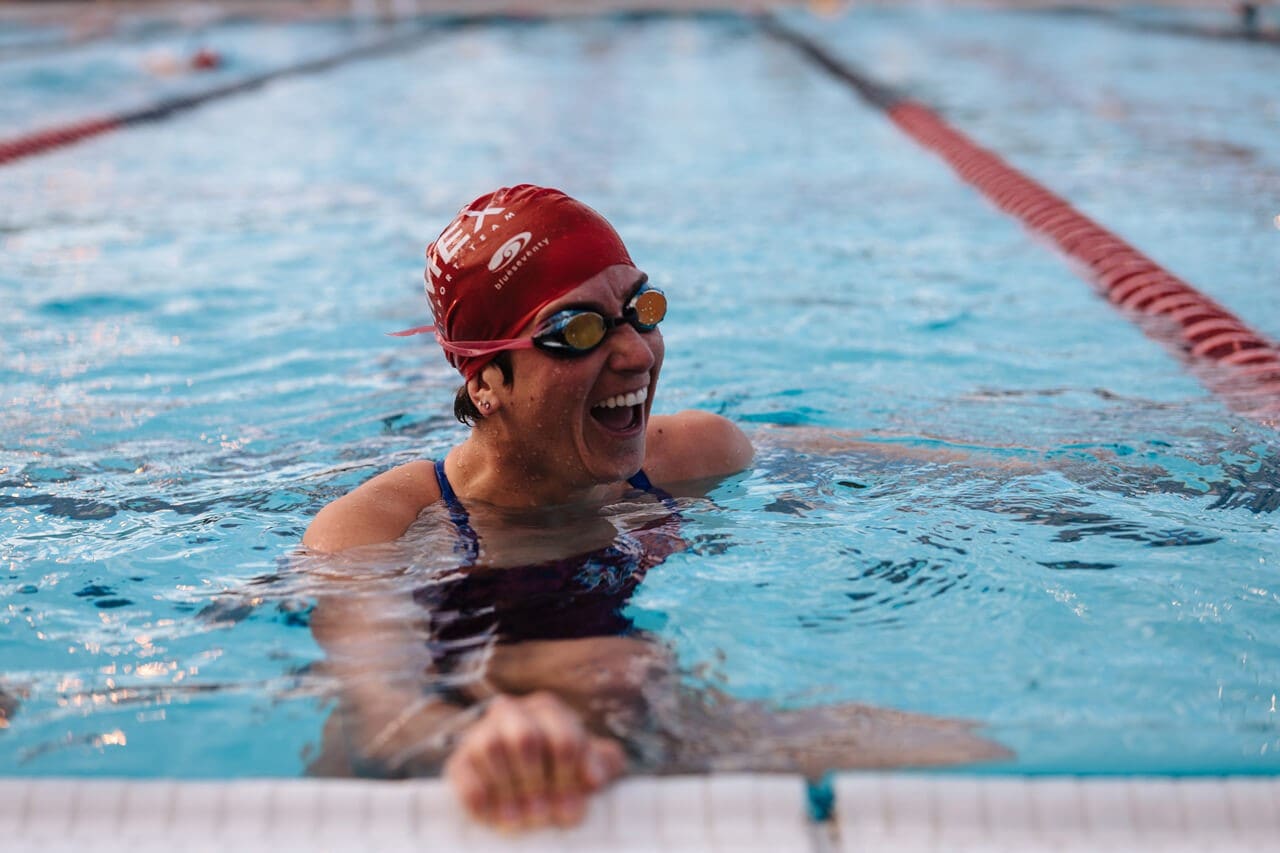 Camp is serious business but there was plenty of time for some laughs. 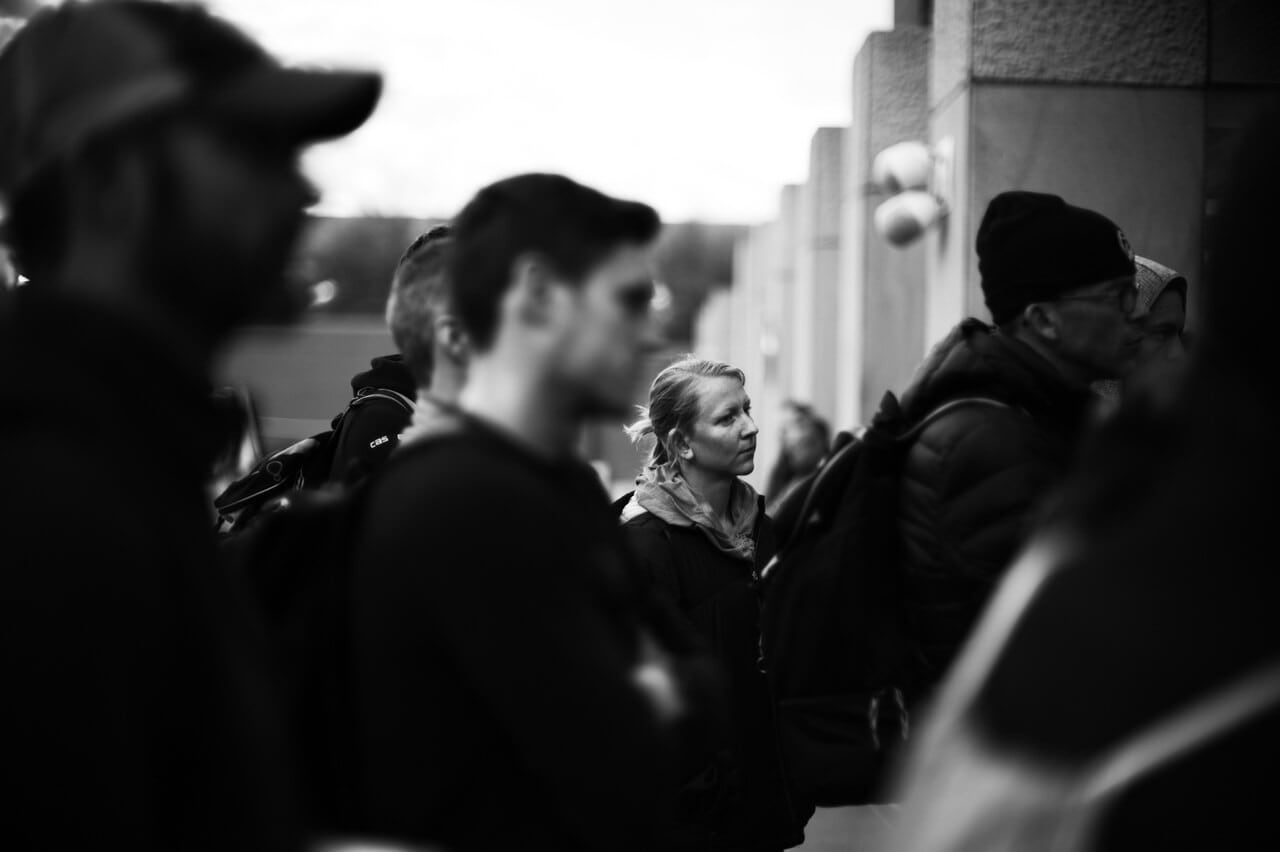 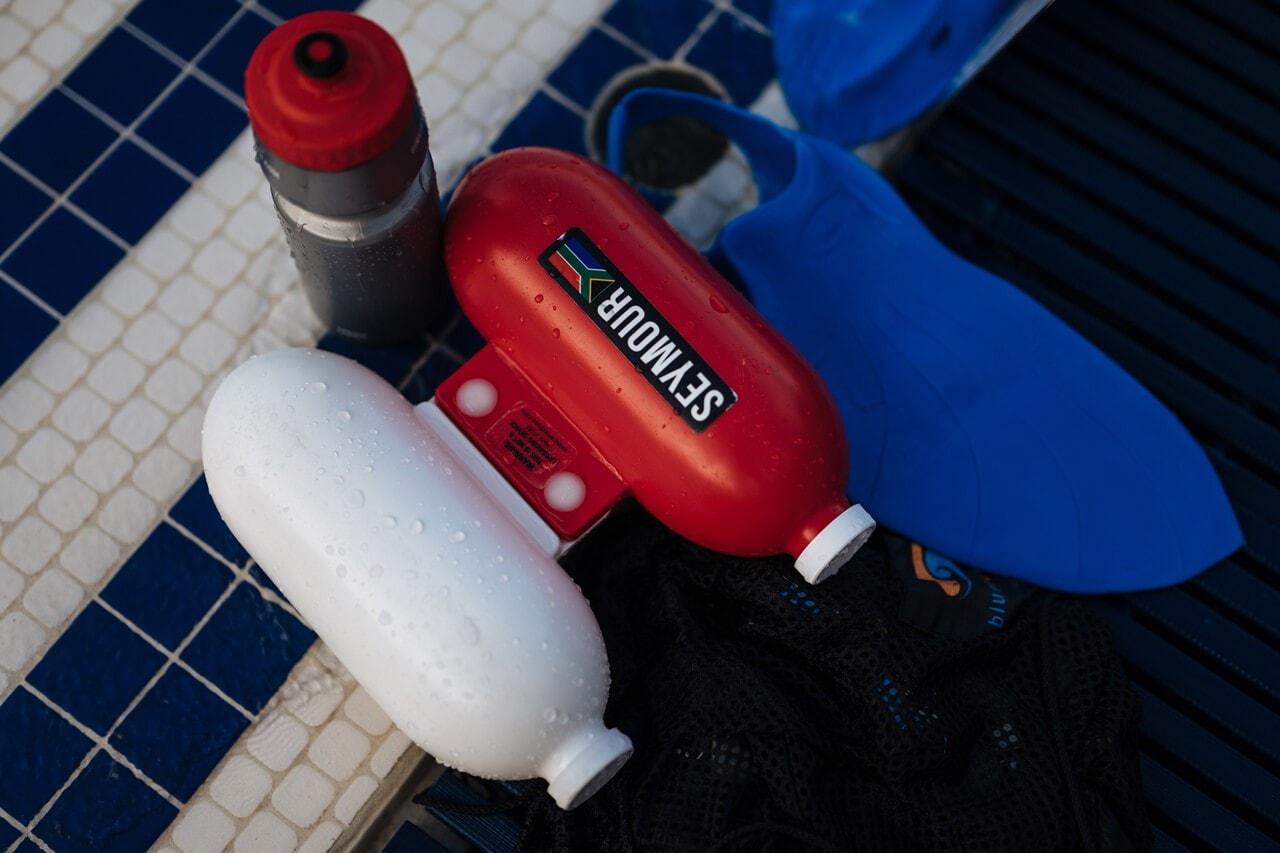 Jeanni Seymour was awarded 2017 Timex Team Athlete of the Year during camp. She won a handful of Ironman 70.3 events and was consistently ranked within the top 5 in the world. 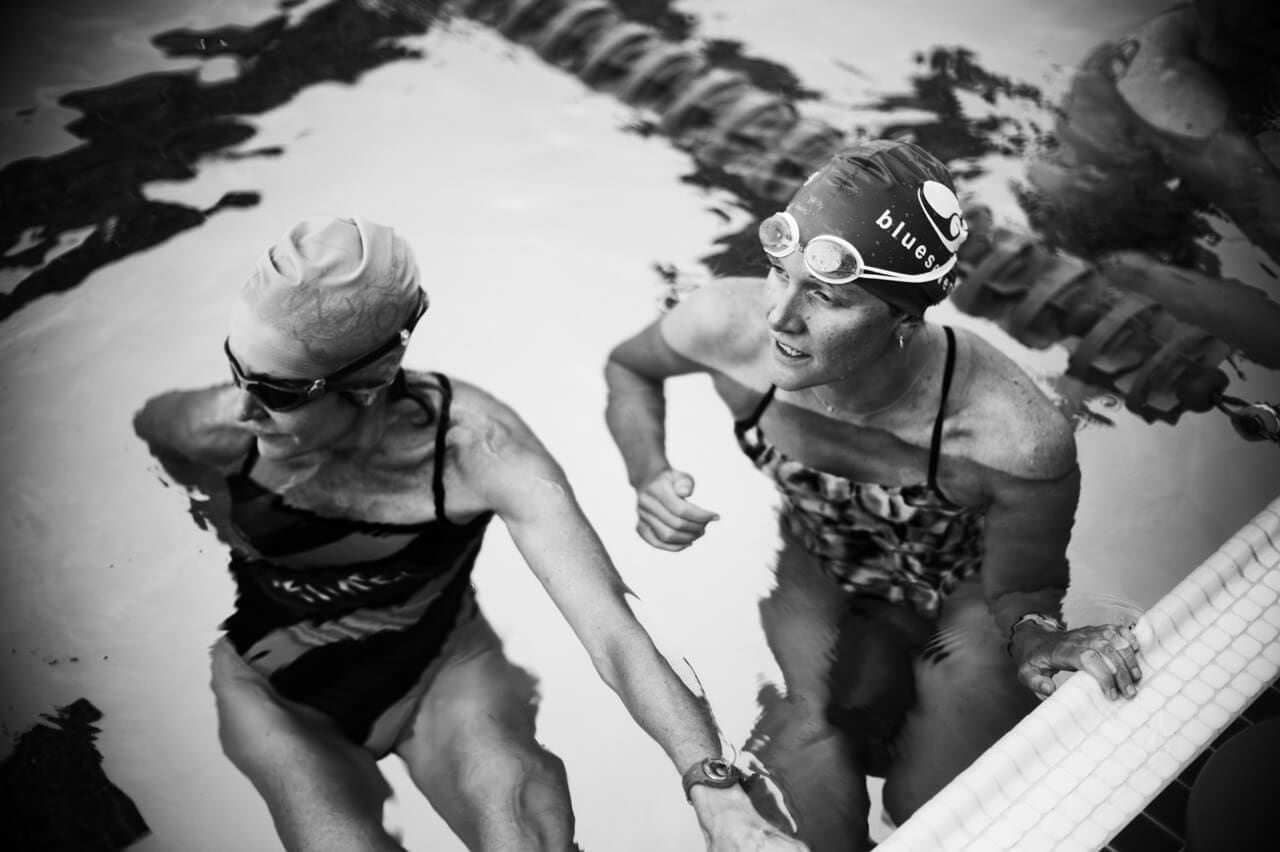 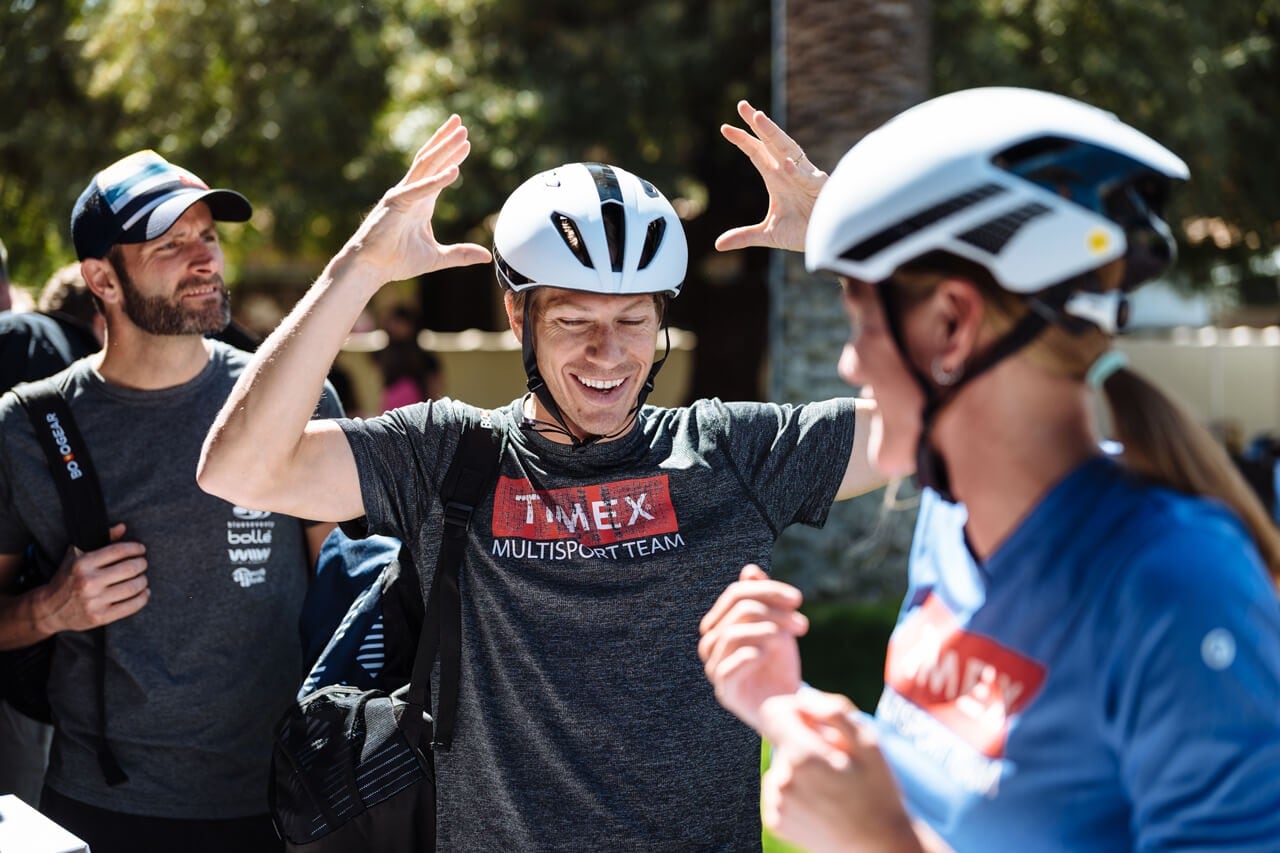 A full sponsor expo gave athletes a chance to meet with all the team partners and pick up gear for the season. 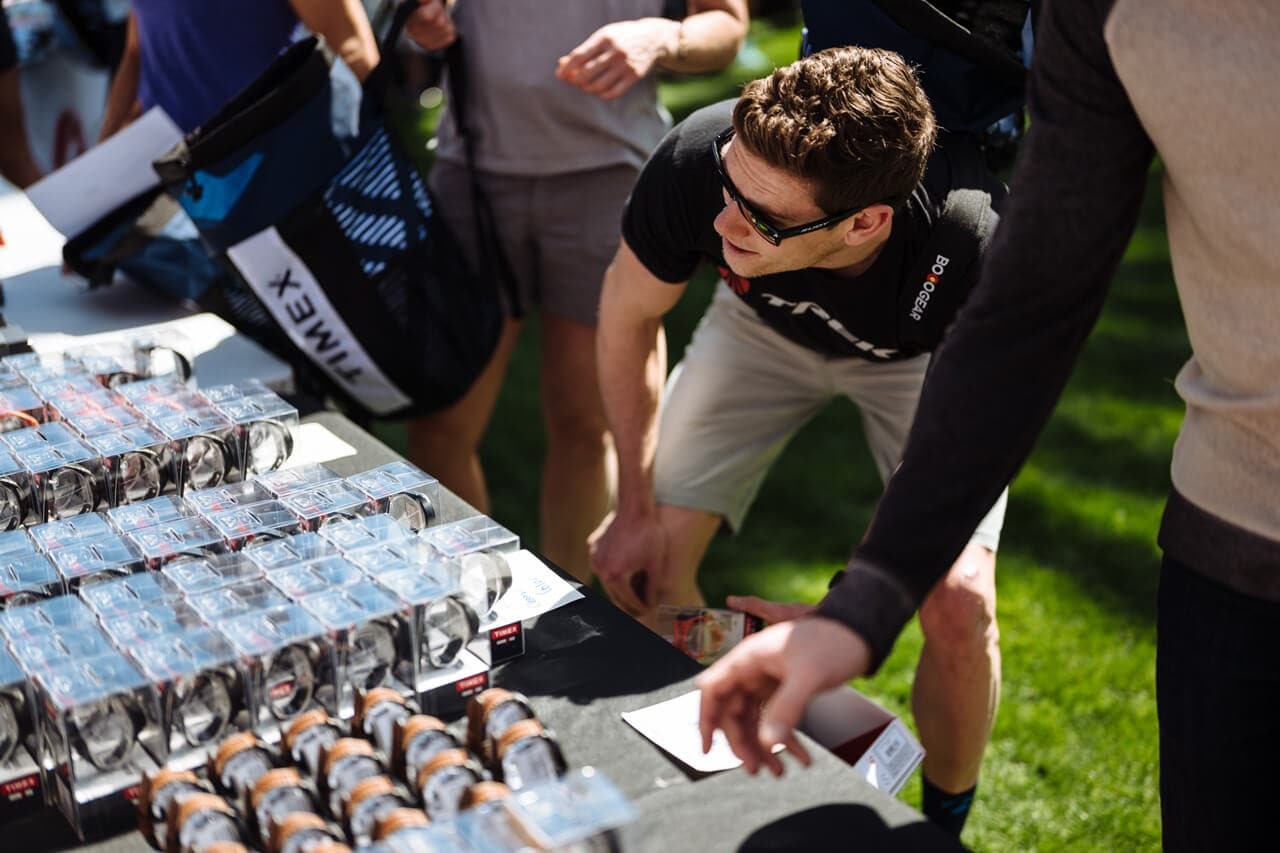 Of course, plenty of Timex watches were on hand. 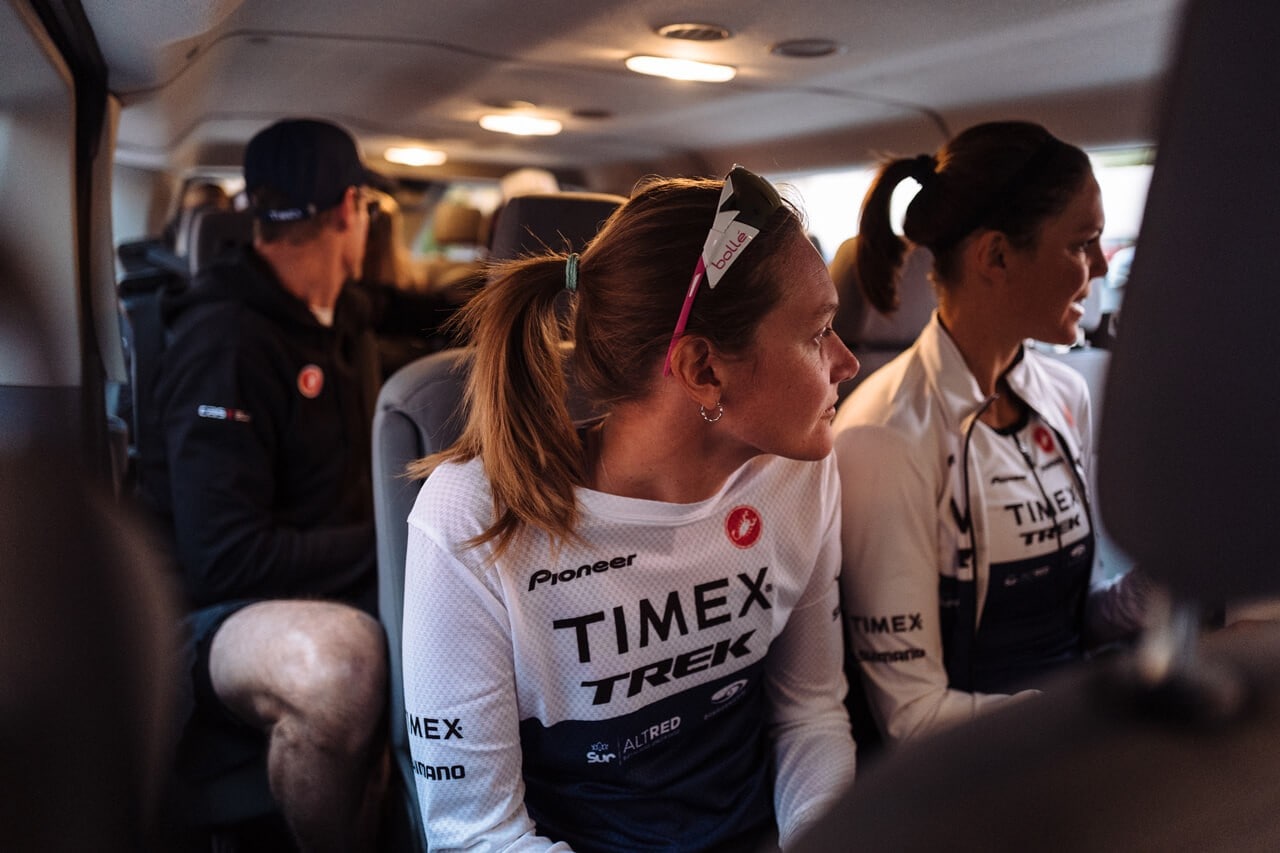 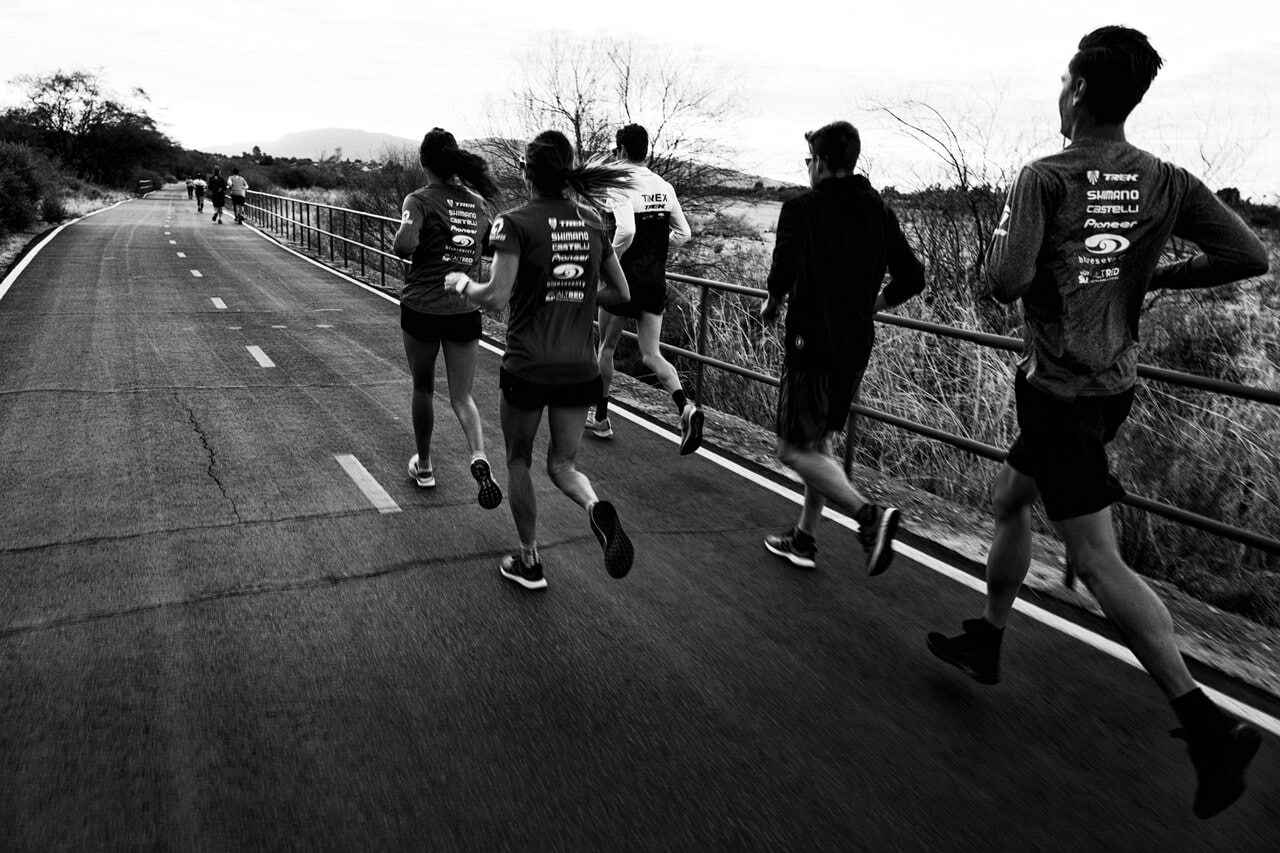 Running the Loop in Tucson, AZ. 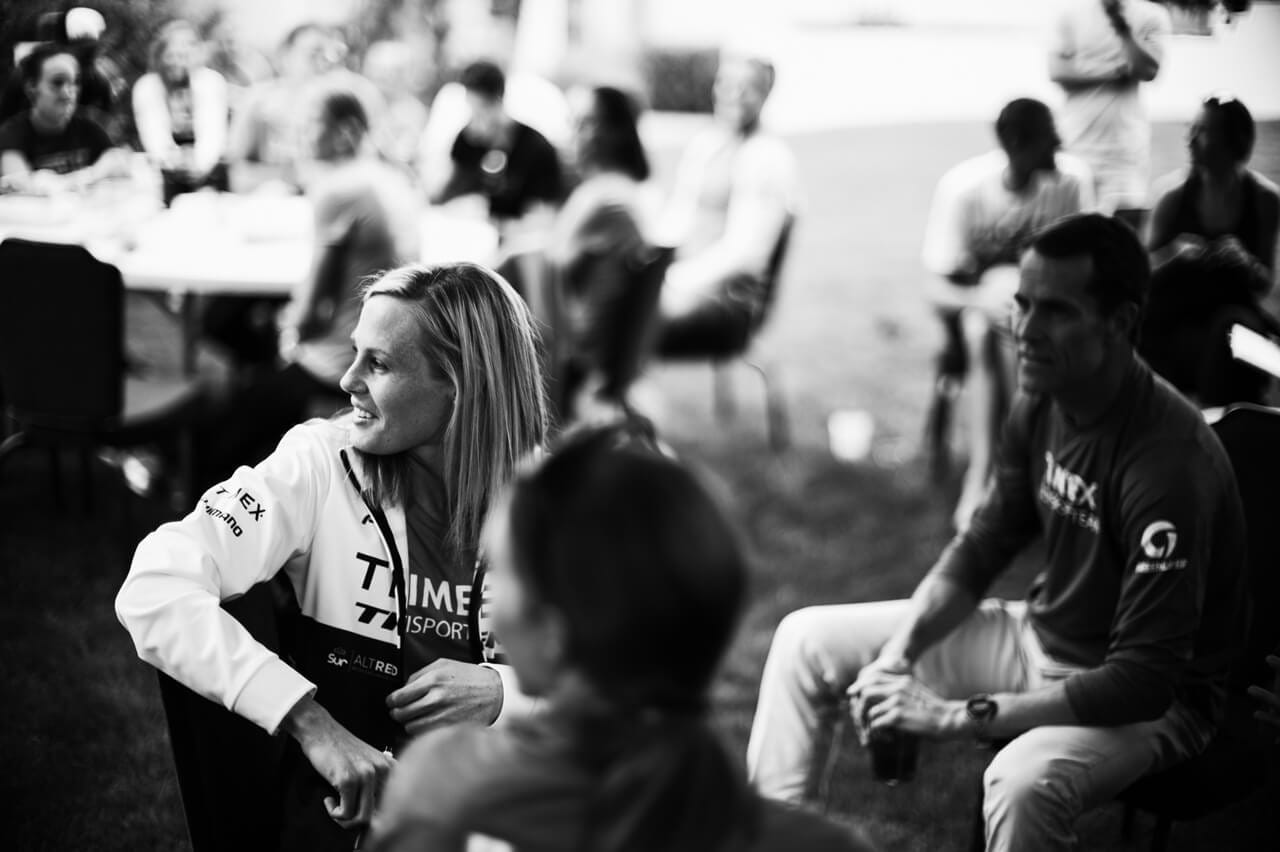 Athletes enjoy some team bonding with a game of Team trivia. 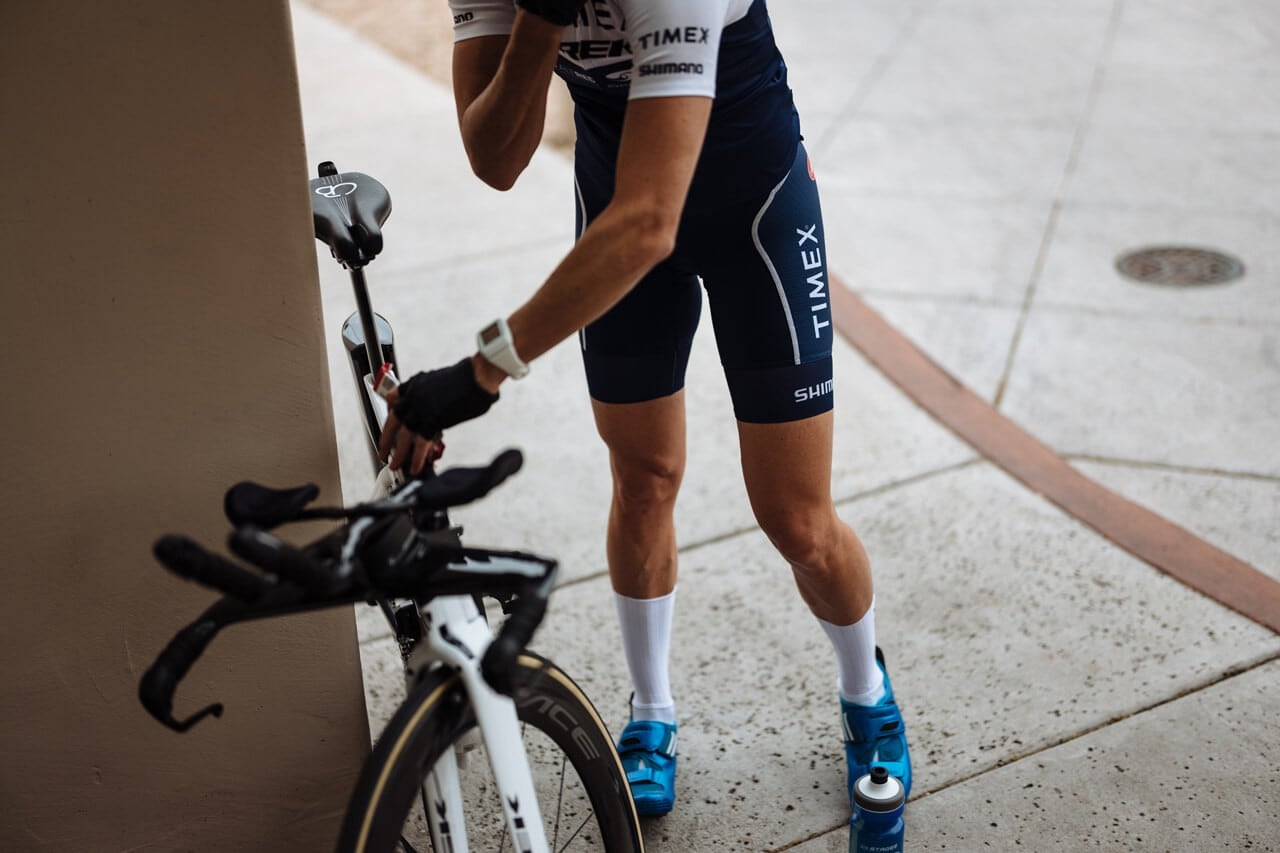 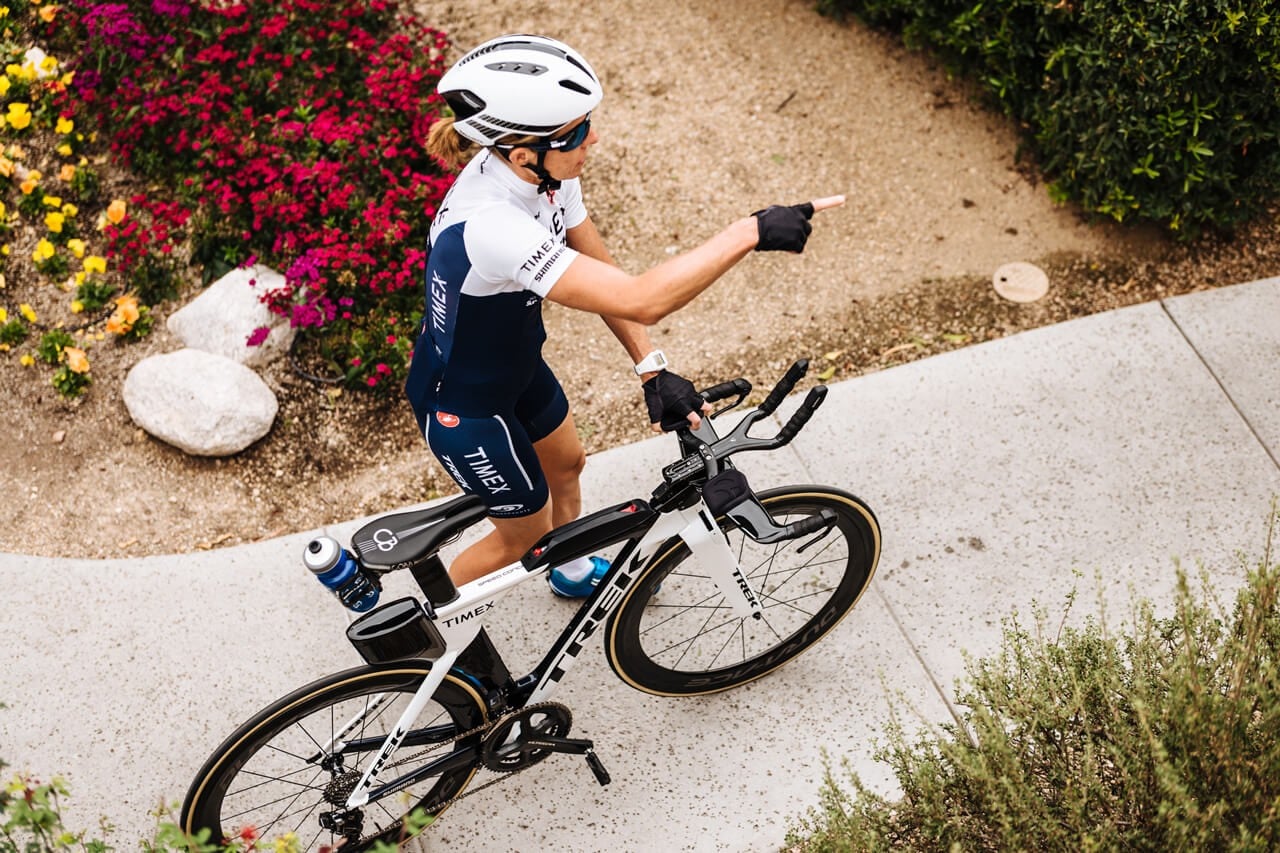 Tucson local and pro triathlete, Lisa Roberts, led most of the group rides including multiple ascents of the iconic Mt. Lemmon. 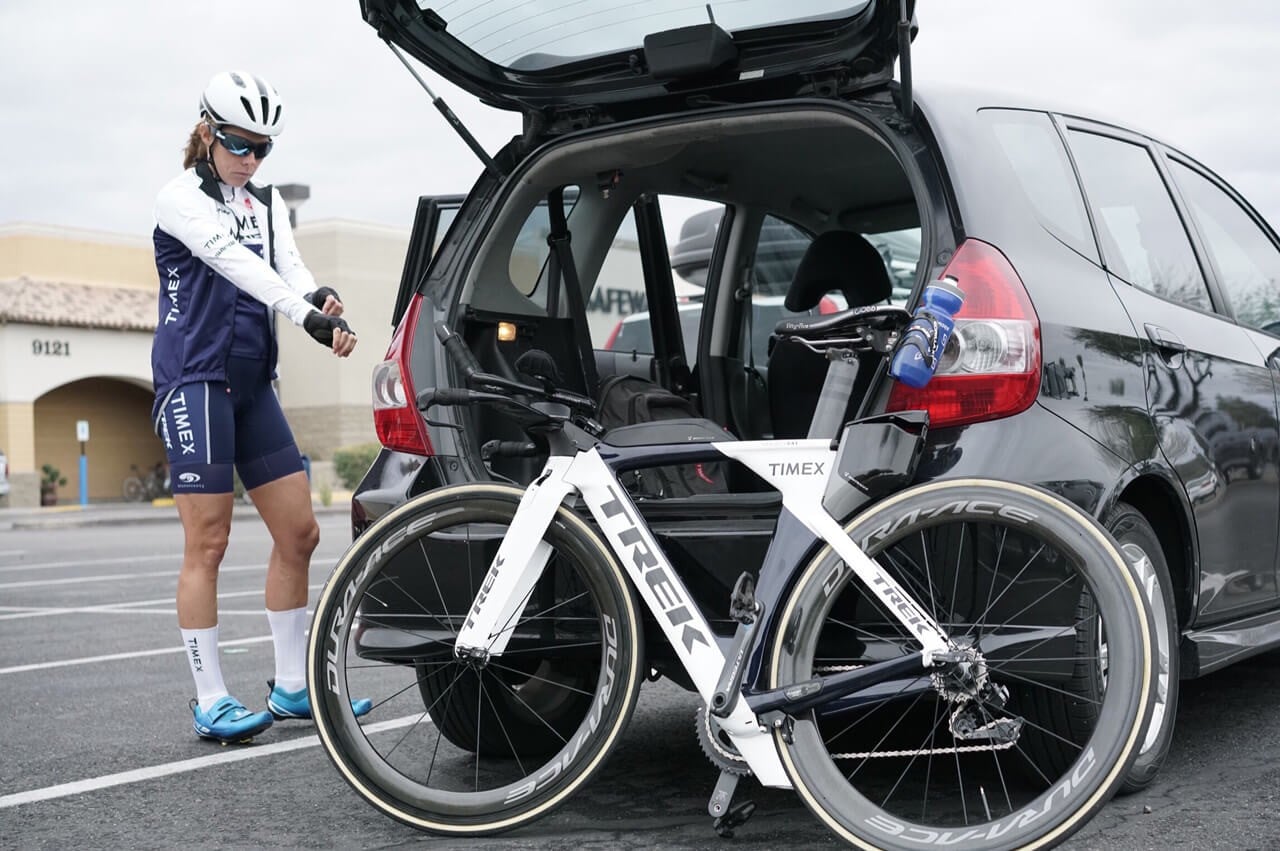 Timex pros will be riding a mix of DURA-ACE R9100 C40 and C60 wheels with Vittoria Corsa tubulars. 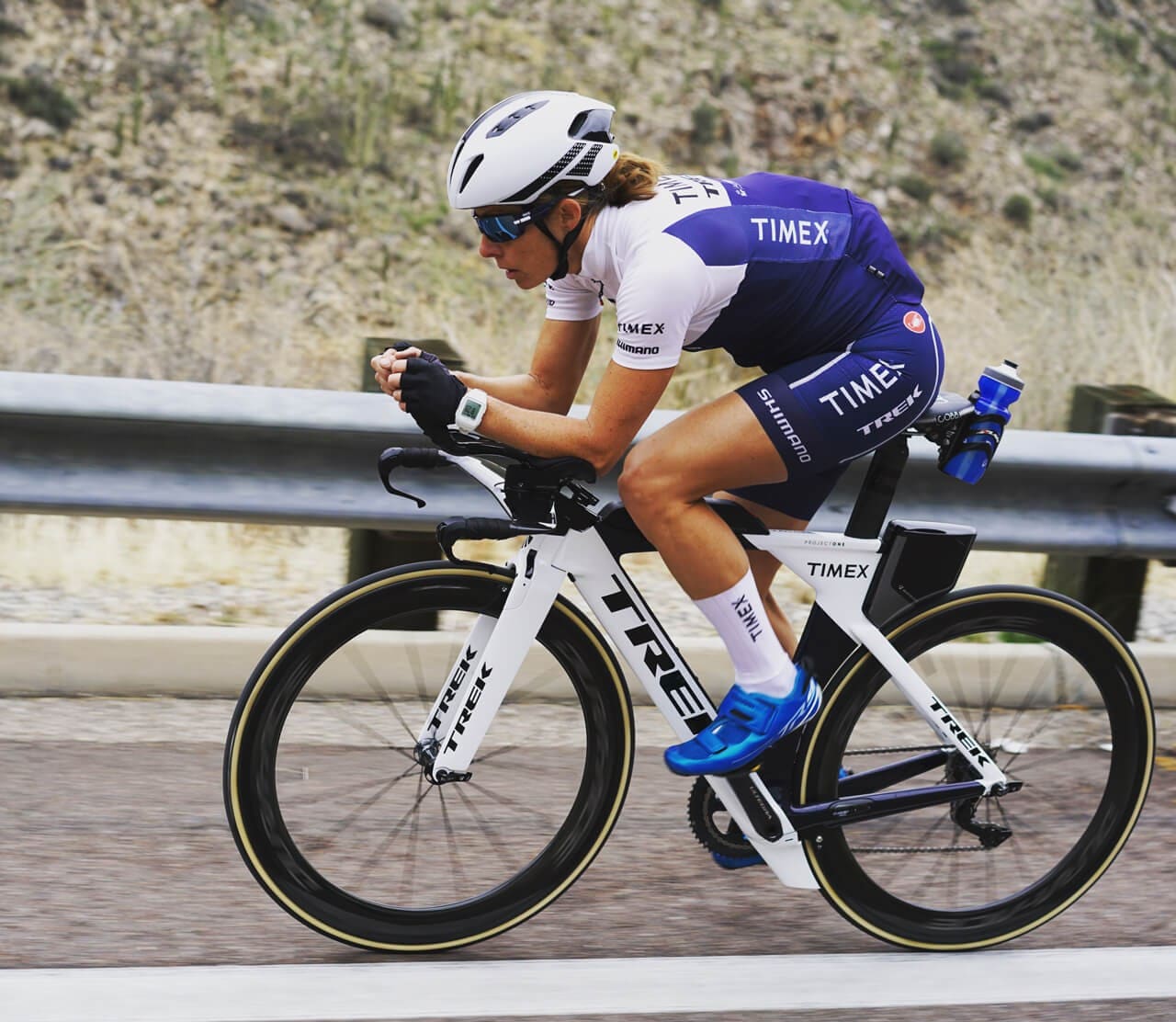 The 2018 kits are a massive departure from past seasons. Simple and clean. The Trek Speed Concepts match the blue and white color scheme. 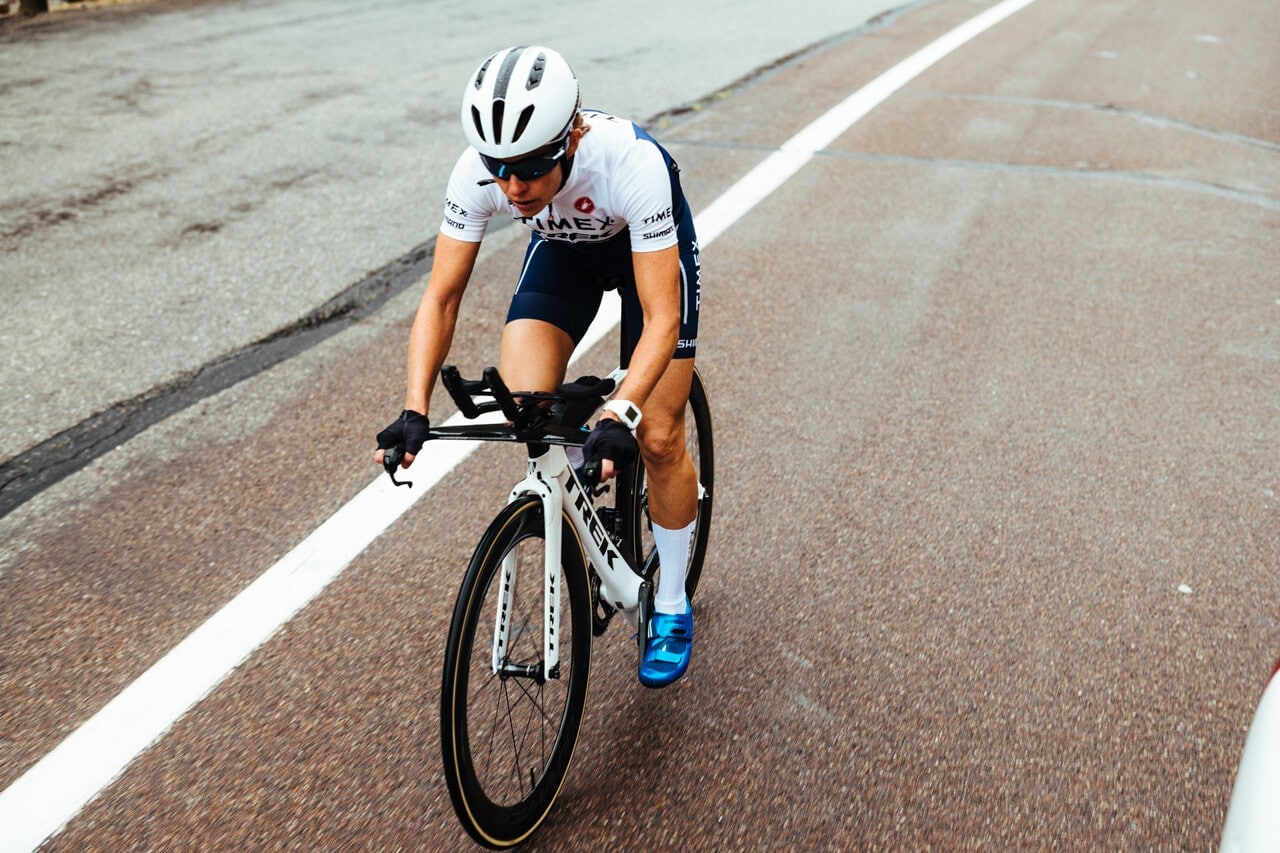 Mount Lemmon never disappoints. Less than half way up, the clouds rolled in and the temperature dropped. Visibility was limited to 30-40 feet. 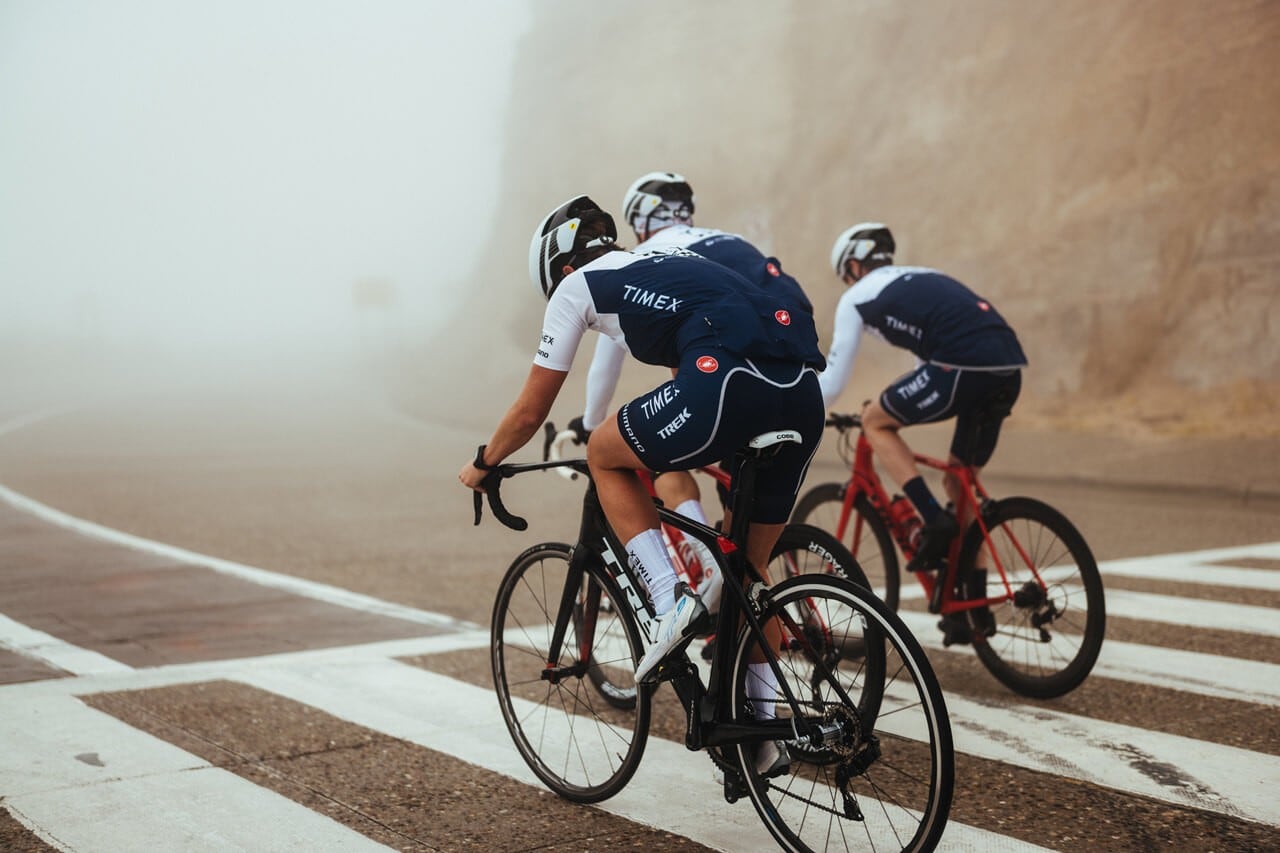 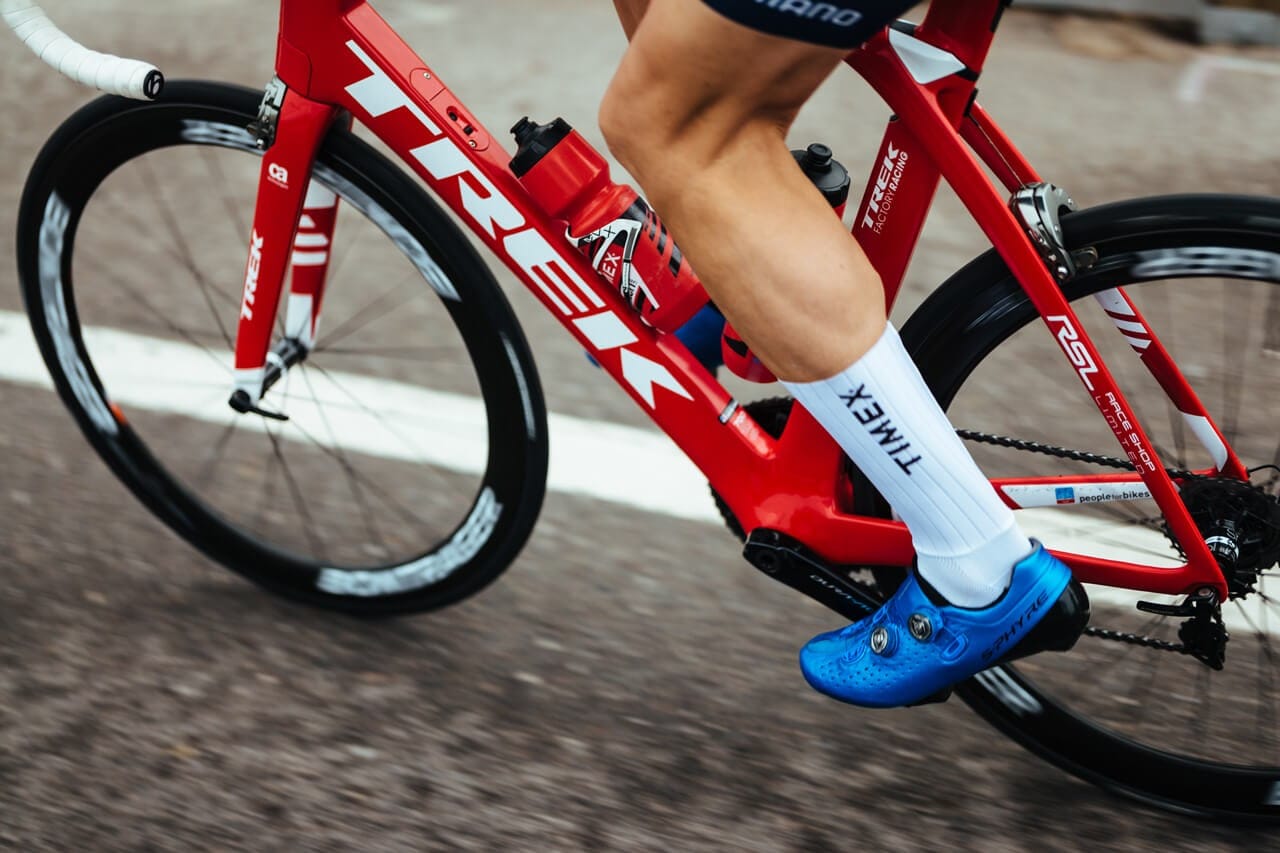 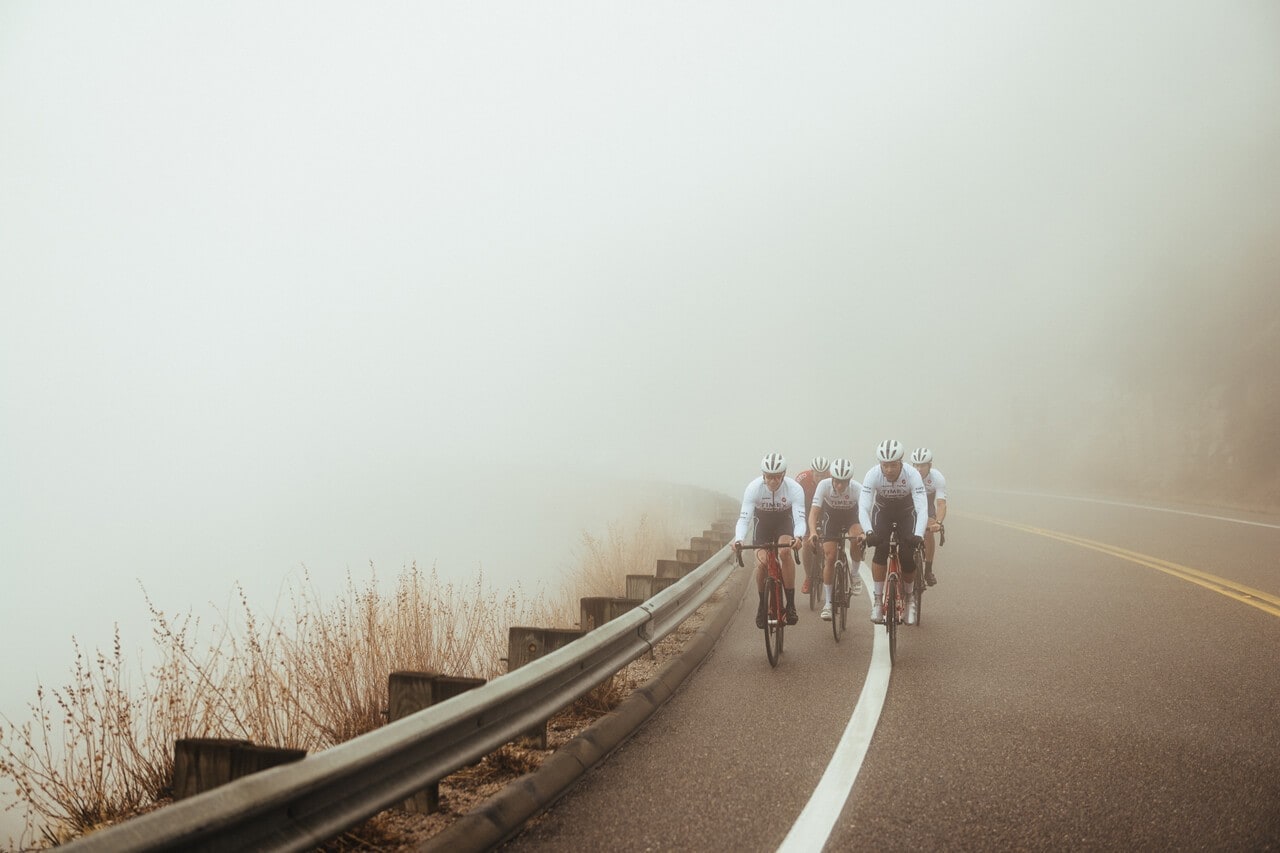 The ride was epic and the photos from photographer Kevin Batchelor captured the day perfectly. 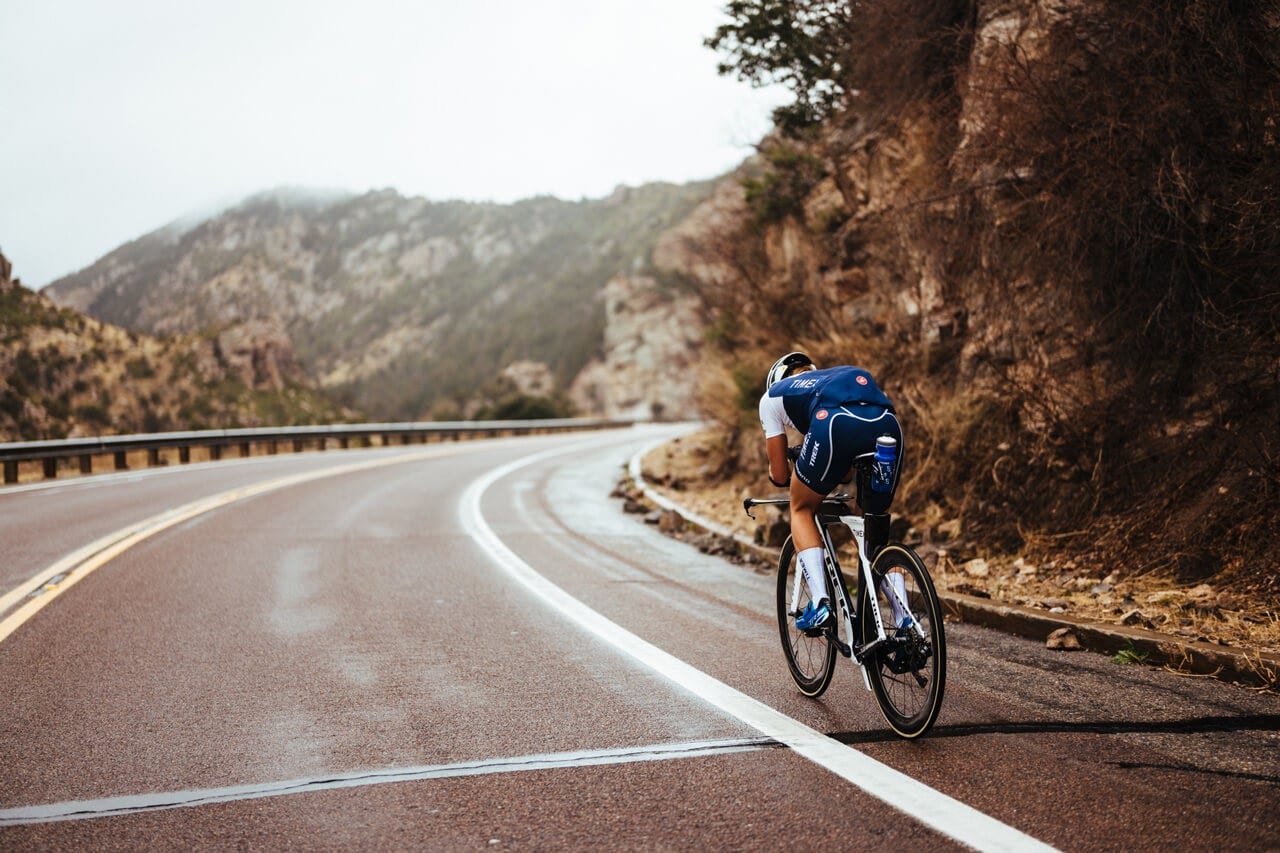 Lisa Roberts making a solo bridge up to the front group. 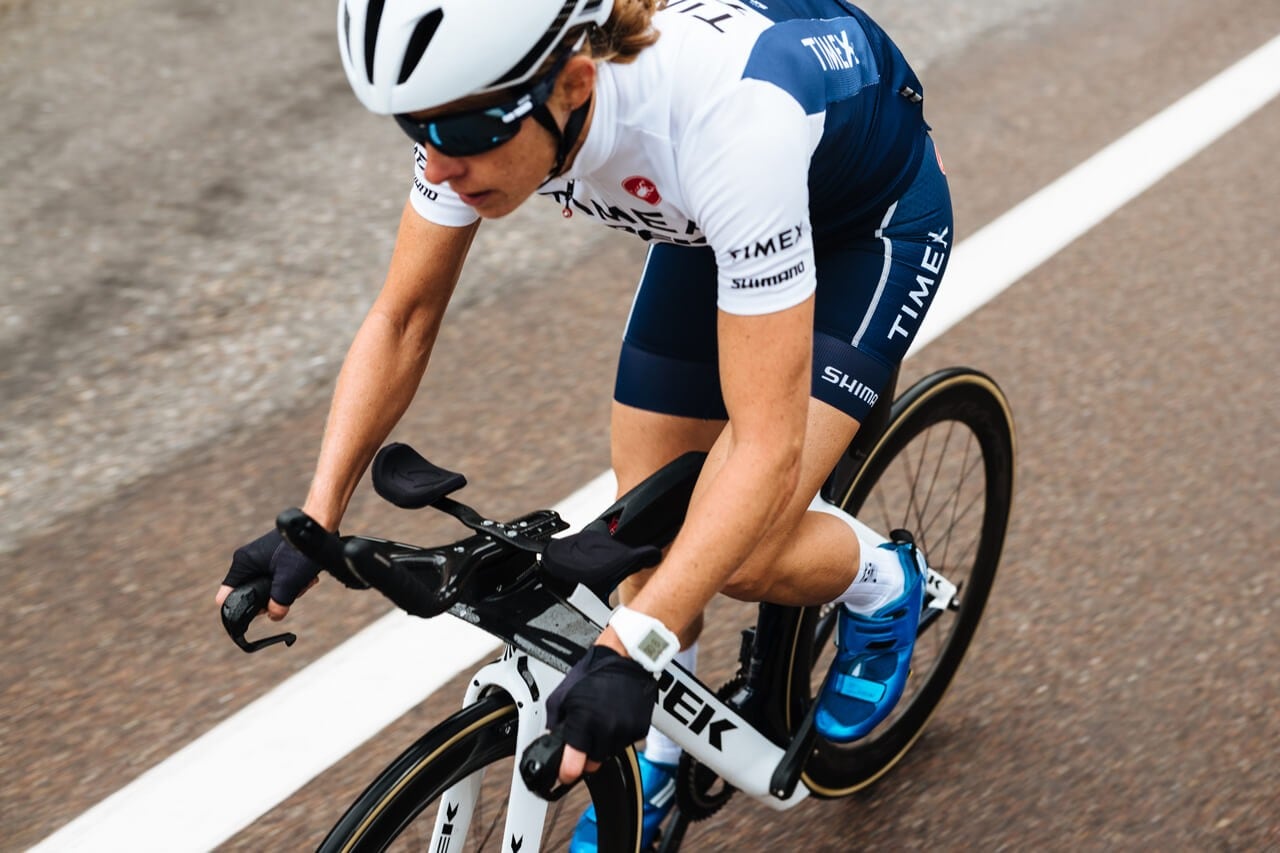 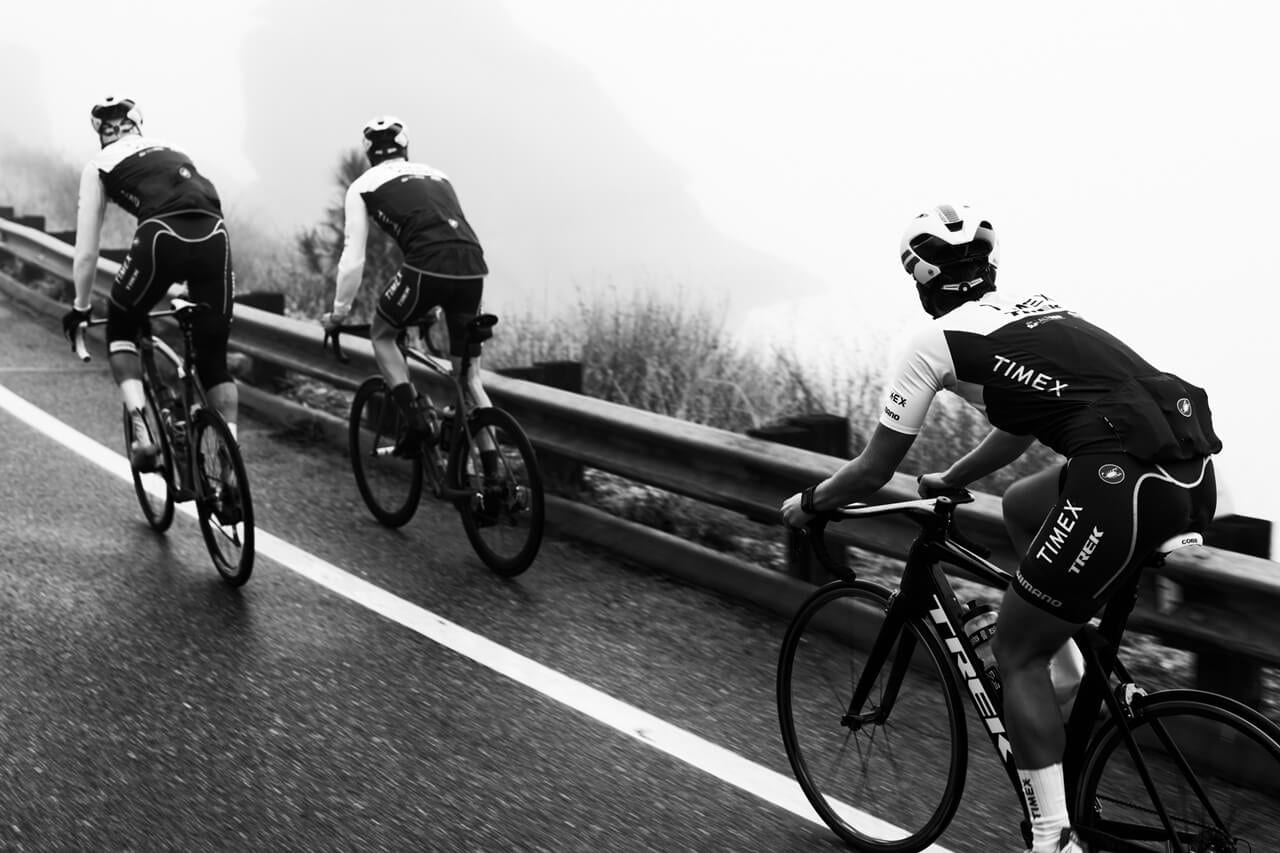 Camp ends but the season kicks off. Look for Timex athletes at Ironman and 70.3 races across the globe in 2018.

Learn more about the Timex Team, the Longest Running Triathlon Team in the world.