As some people were writing off Greg Minnaar as a top world cup contended Greg turned the gravity world upside down with a turning point victory last month at Ft Bill and now just backed up that victory with another huge win that just so happens to break the all-time World Cup Downhill win record! Congratulations to Greg and the Syndicate team for continuing to excite and amaze the cycling community. We are a proud sponsor of the Syndicate team and look forward to watching Greg and the rest of the team continue to excite the cycling world!

From Syndicate Press Release:"The World Cup’s first trip to Lenzerheide, Switzerland was a smashing success. Making it look easy on the Steve Peat-designed track, Greg Minnaar stepped to the top of the box once again, taking his record-setting 18th World Cup win! Greg’s won two of the four World Cups so far this season, and sits in third overall, just 12 points behind Loic Bruni. Josh Bryceland continued his string of injuries with a dislocated ring finger sustained during practice, and got the finger re-located just hours before qualifiers. He put down a strong run in the finals and finished 12th, which moved him up to 7th overall. Watch the fourth episode of THE SYNDICATE to see how the weekend unfolded behind the scenes (including Josh’s dining-table finger relocation)!" 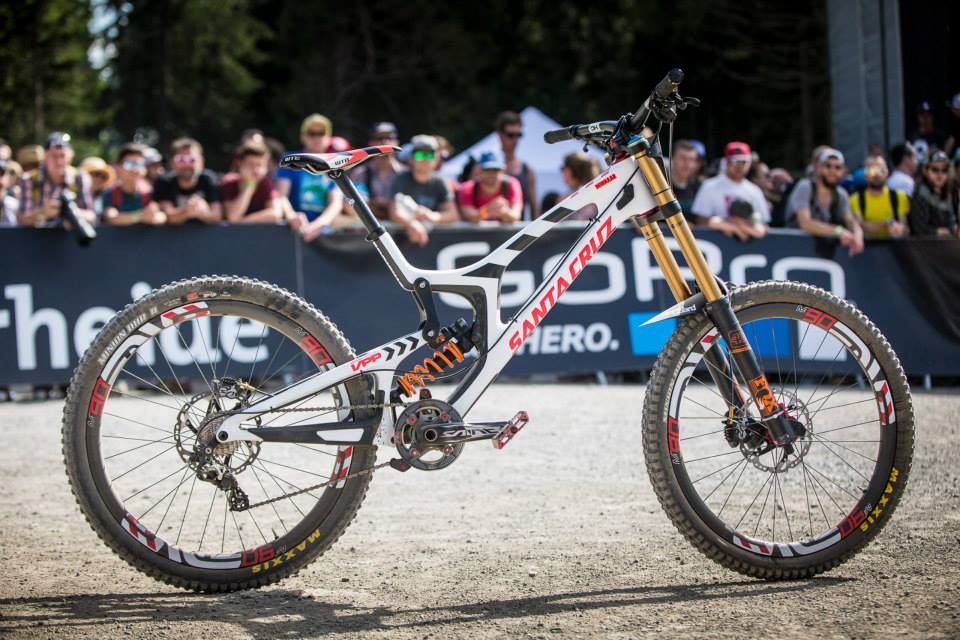 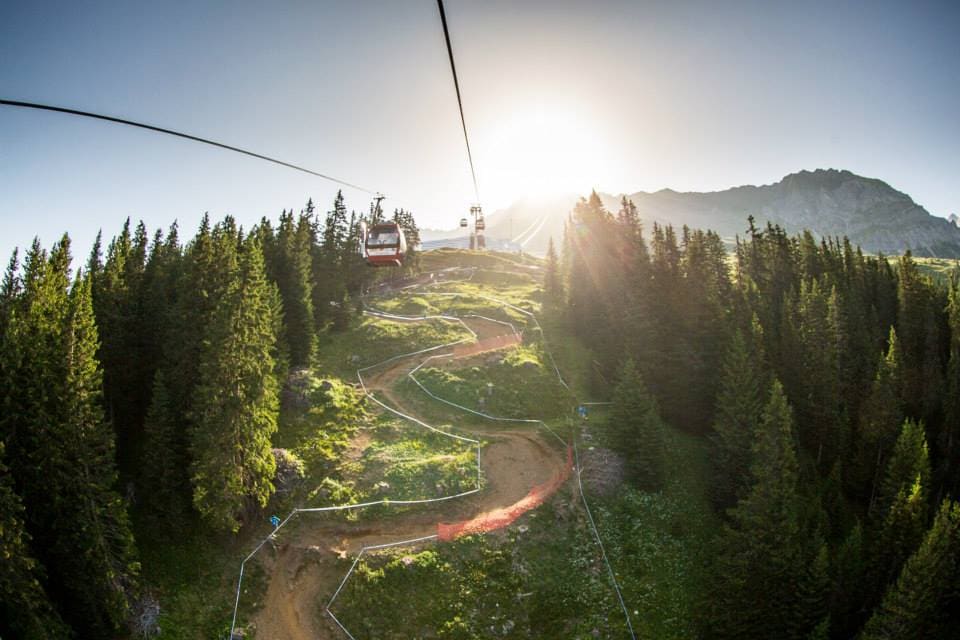 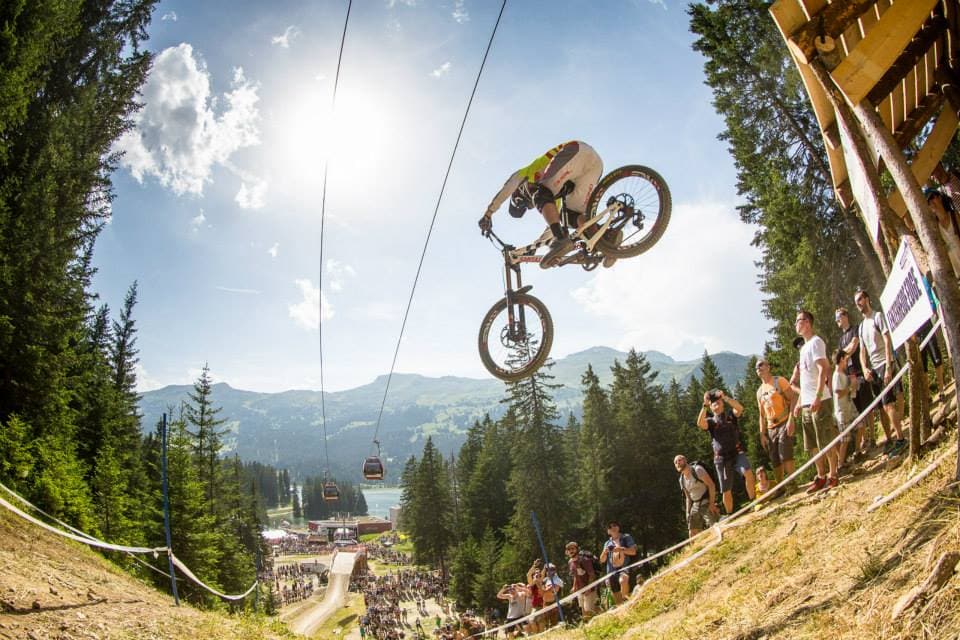 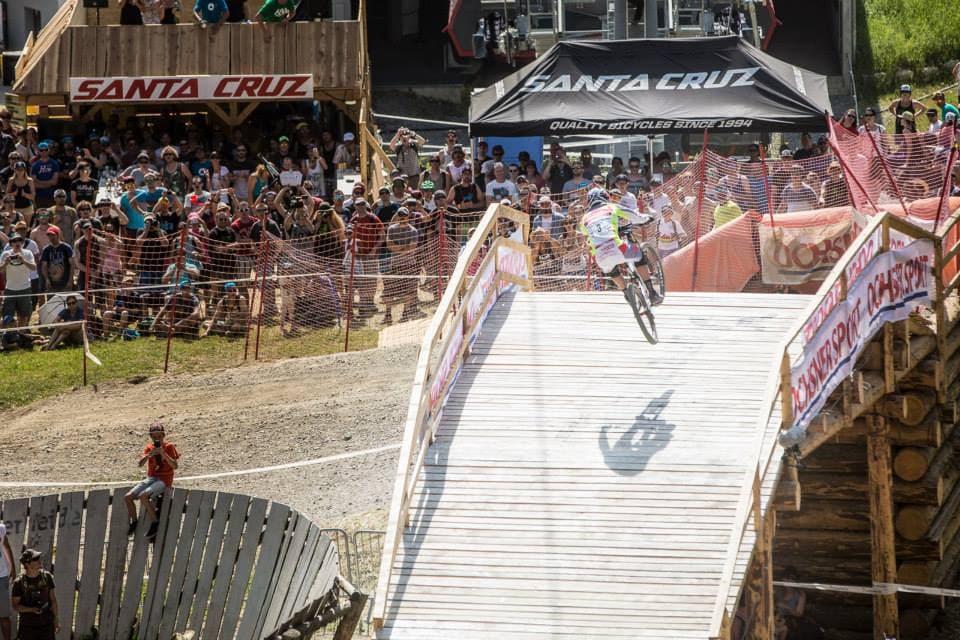 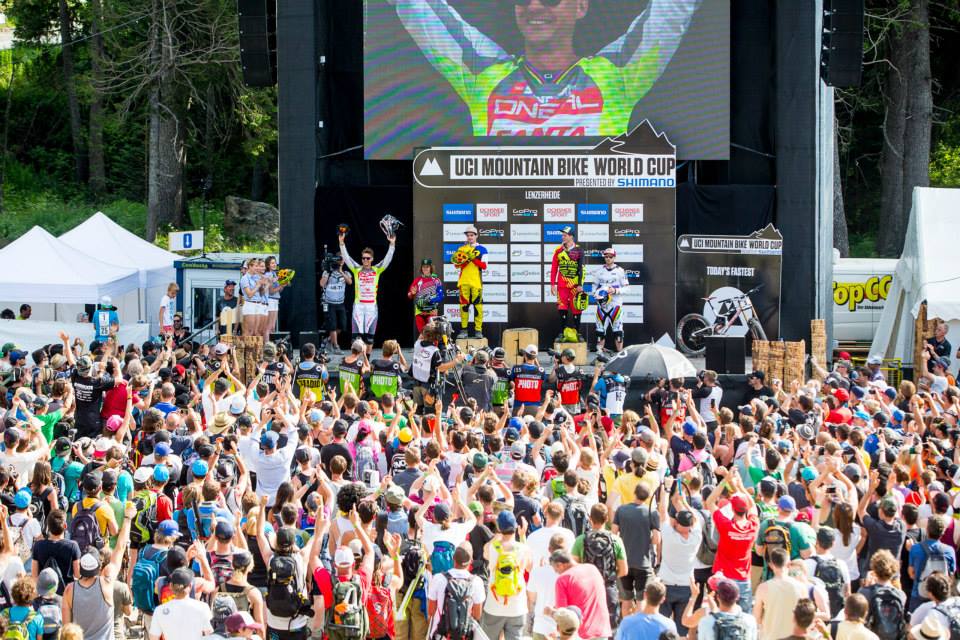