Injuries are very much a part of life for competitive cyclists. The weeks, months and sometimes even years required to heal after severe trauma can send even the most hardened humans into a spiral of depression. Yet from pain can come strength, not only to survive but to live life to its very fullest again. After BMX Hall of Famer Eddy King suffered a devastating crash at Big Bear Bike Park in 2013, he spent years fighting his way back to anything resembling normalcy in his life.

“It’s such an unpredictable injury,” says King of his spinal cord damage. “The doctors really don’t know, so they won’t tell you what chance they think you may have of making a full recovery, partial recovery or no recovery. I didn’t want this injury to label me for the rest of my life.”

When King woke from surgery, he had no certainty of what was going to come next. But he knew his horizon had been forever tilted. The grit and determination that earned him a successful career in BMX racing were about to play a very important role in his rehabilitation. After seeking advice and growing his support network to as many people as possible, King took his first steps on the path to recovery.

From the first wobbly baby steps to eventually gaining enough strength to stand up on his own and lay into a punching bag, King trained for hours, every single day. Little by little, he clawed back his muscle memory to a point where he was willing to throw a leg over a bike again, with a little help from his family and friends.

“Discovering I could ride a bike again was equal parts relief and exhilaration, I wasn’t sure it was going to happen. But it came back to me,” recalls King.

It wasn’t long before he set his sights on mountain biking again. Sure, it was a lofty goal, but so had been the notion of walking at all when he was back laying in the hospital bed. By working more on his core and thigh muscles and investing in some bike-specific orthotics, the e-bike was the final piece of the puzzle.

“Normalcy for me is the freedom to get on a bike and ride where I want, just like when I was a 10-year-old kid,” says King. “Recently, I went on a ride by myself, literally. I loaded up all my gear, got my bike on the rack, drove to the trail, went for a ride and then loaded up the bike and went home again. To do all that independently with no assistance, other than an e-bike? That was a pretty resounding accomplishment for me.

“I don’t think I’d be going out on the trails and doing any of this stuff on a regular bike. It just wouldn’t be as much fun. I need that adaptive, assisted pedaling to get the extra miles in. I suffer a bit of fatigue after a while out there, the pedal assist gets me out there and back, safely.”

With a new-found sense of freedom in the mountains, Eddy King knows that it was worth employing every tool of empowerment at his disposal. Having broken down barriers one after the other, rest assured he won’t be resting on any of his laurels any time soon. 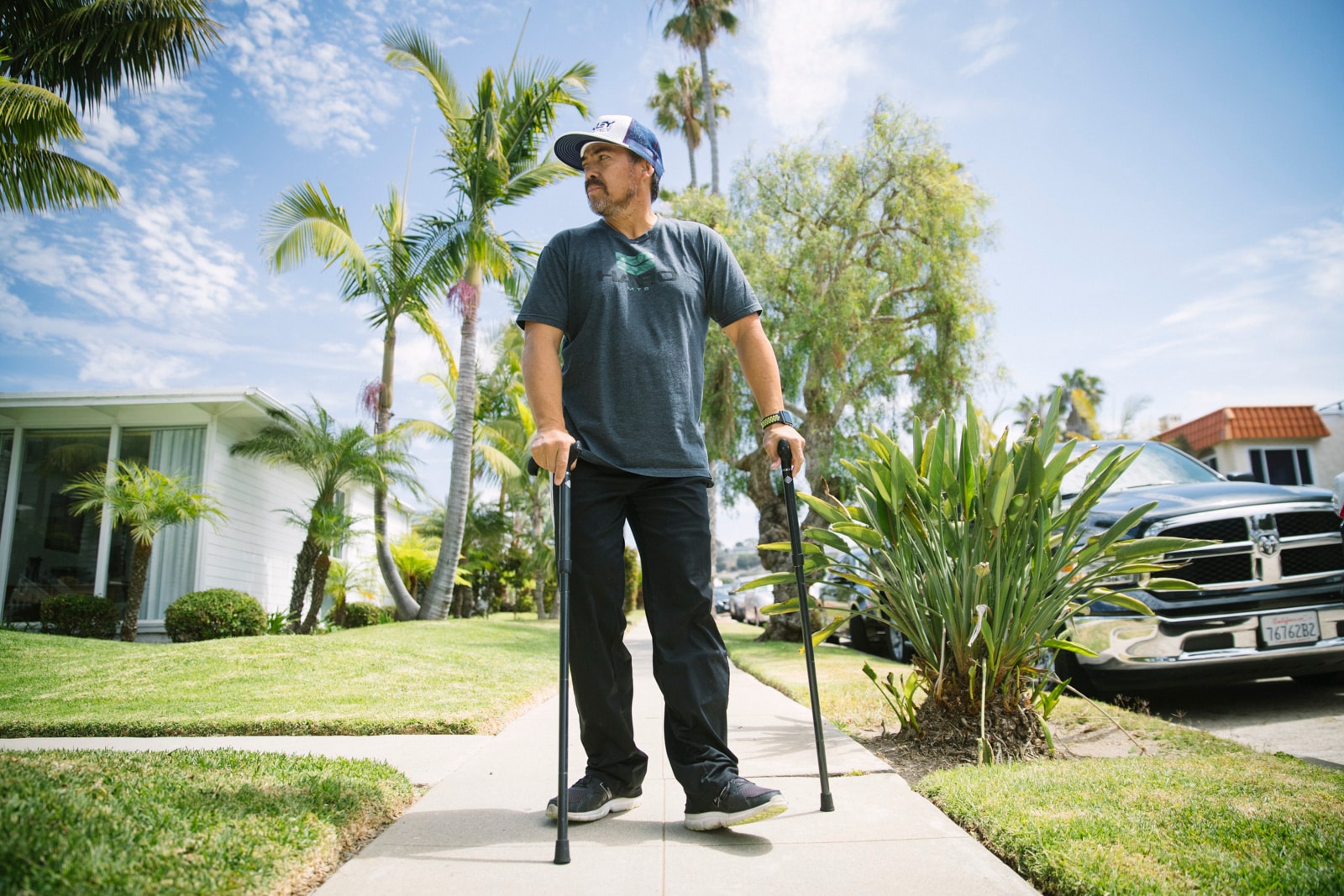 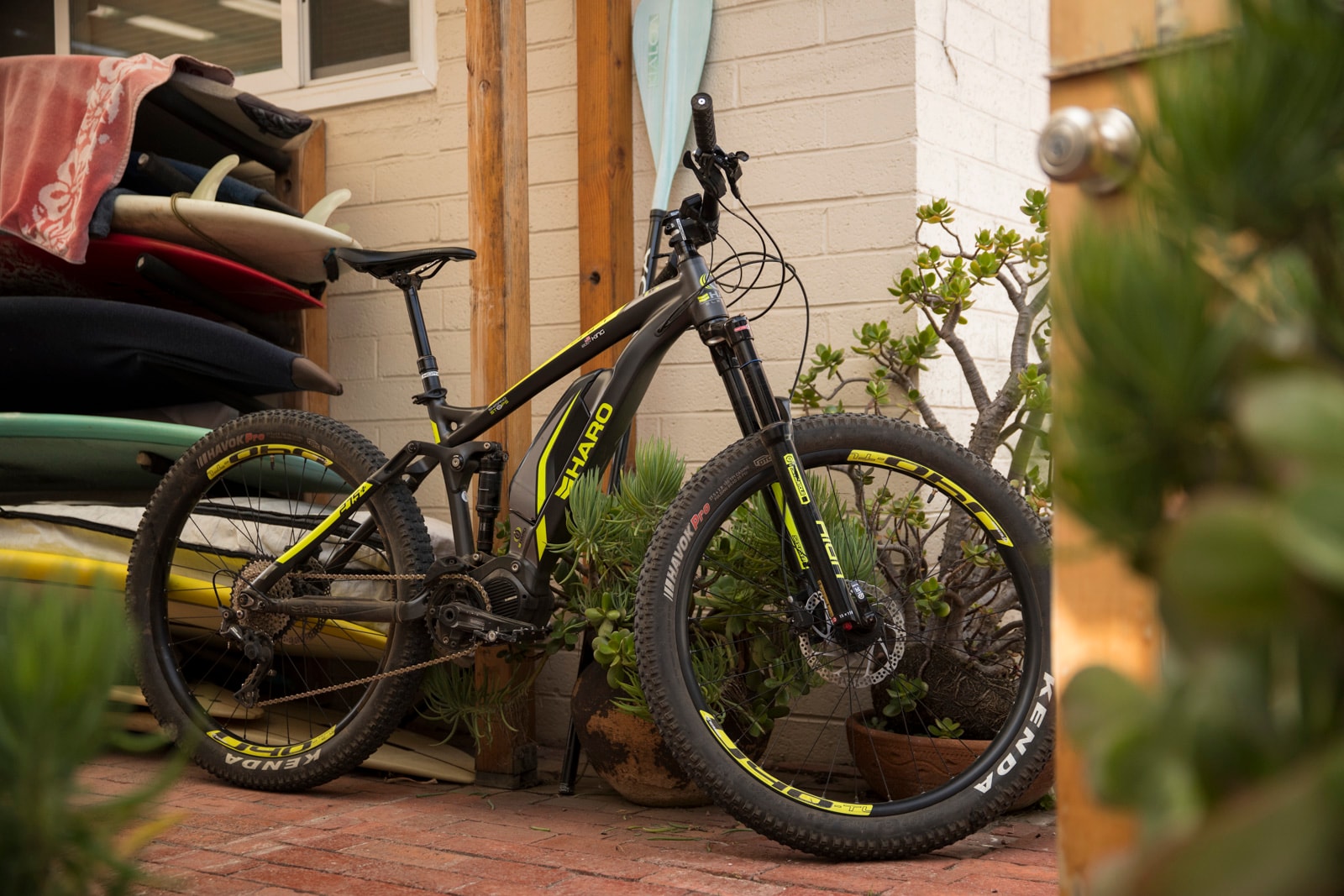 What's It Like To Ride a SHIMANO STEPS e-MTB?

Extensive choice of power-assist settings to match your unique riding style. A compact, easy-to-ready display with dynamic visuals when switching between support settings.  Designed to give riders command over climbs, extend your riding potential, and support you with a natural pedal feel. 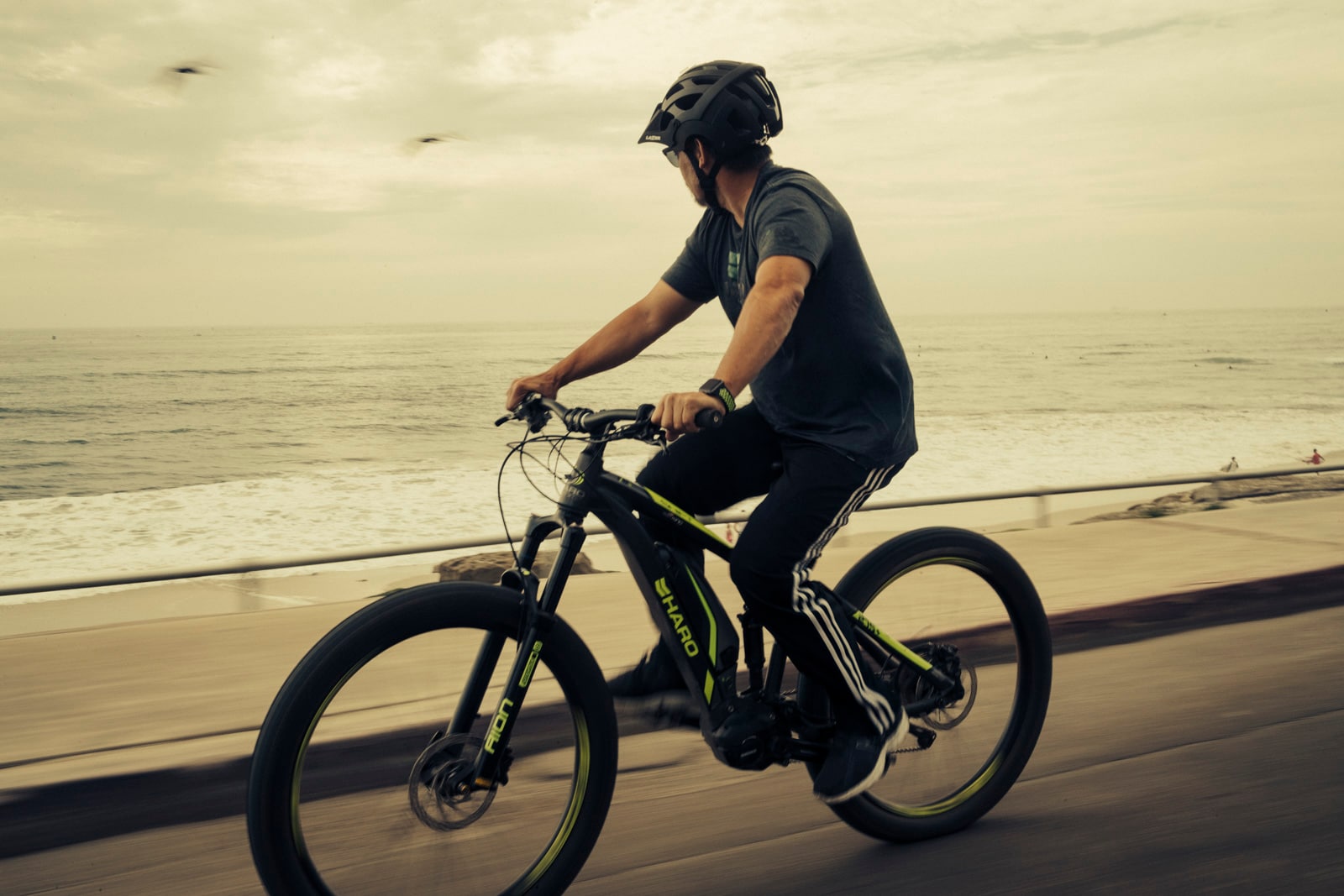 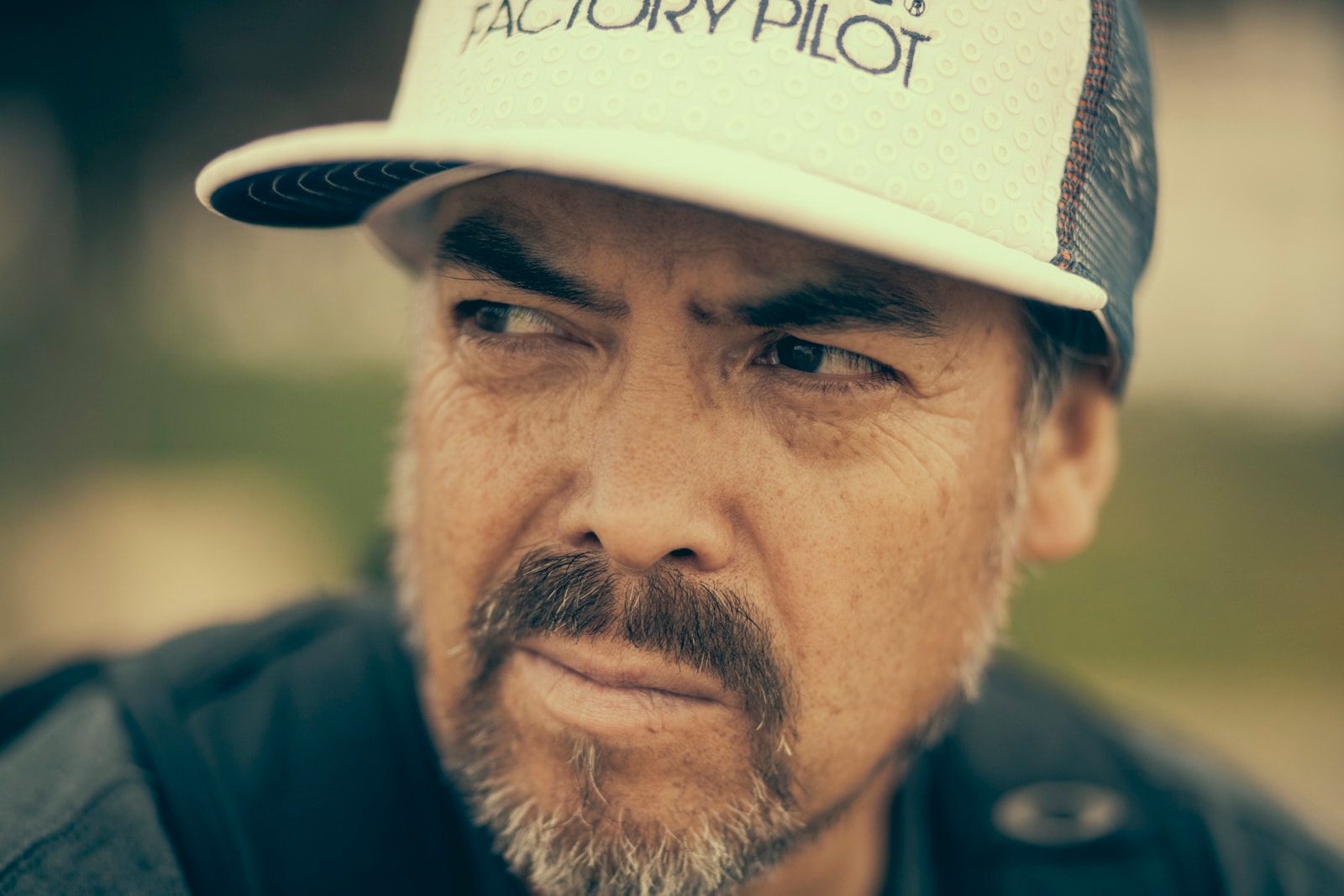 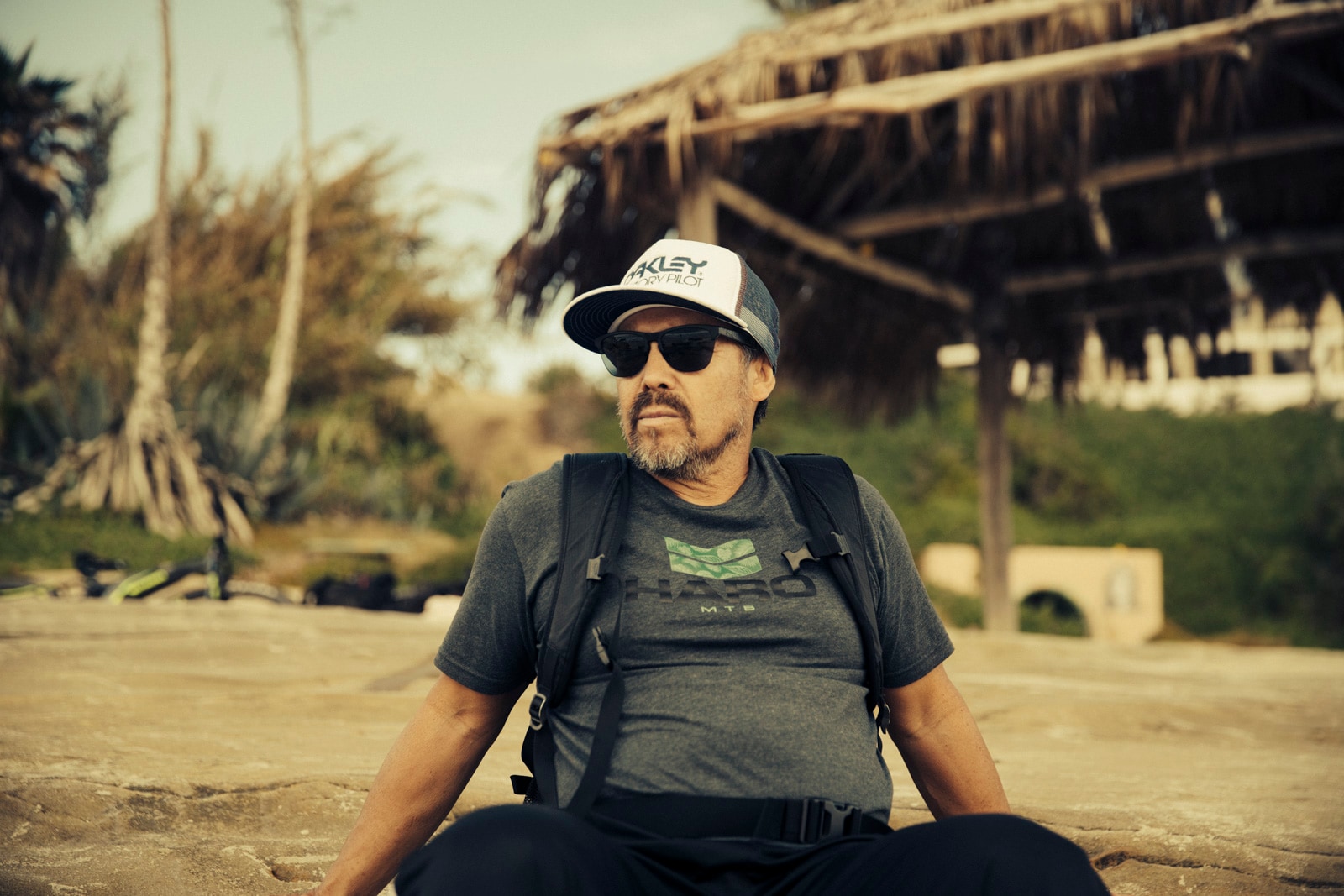 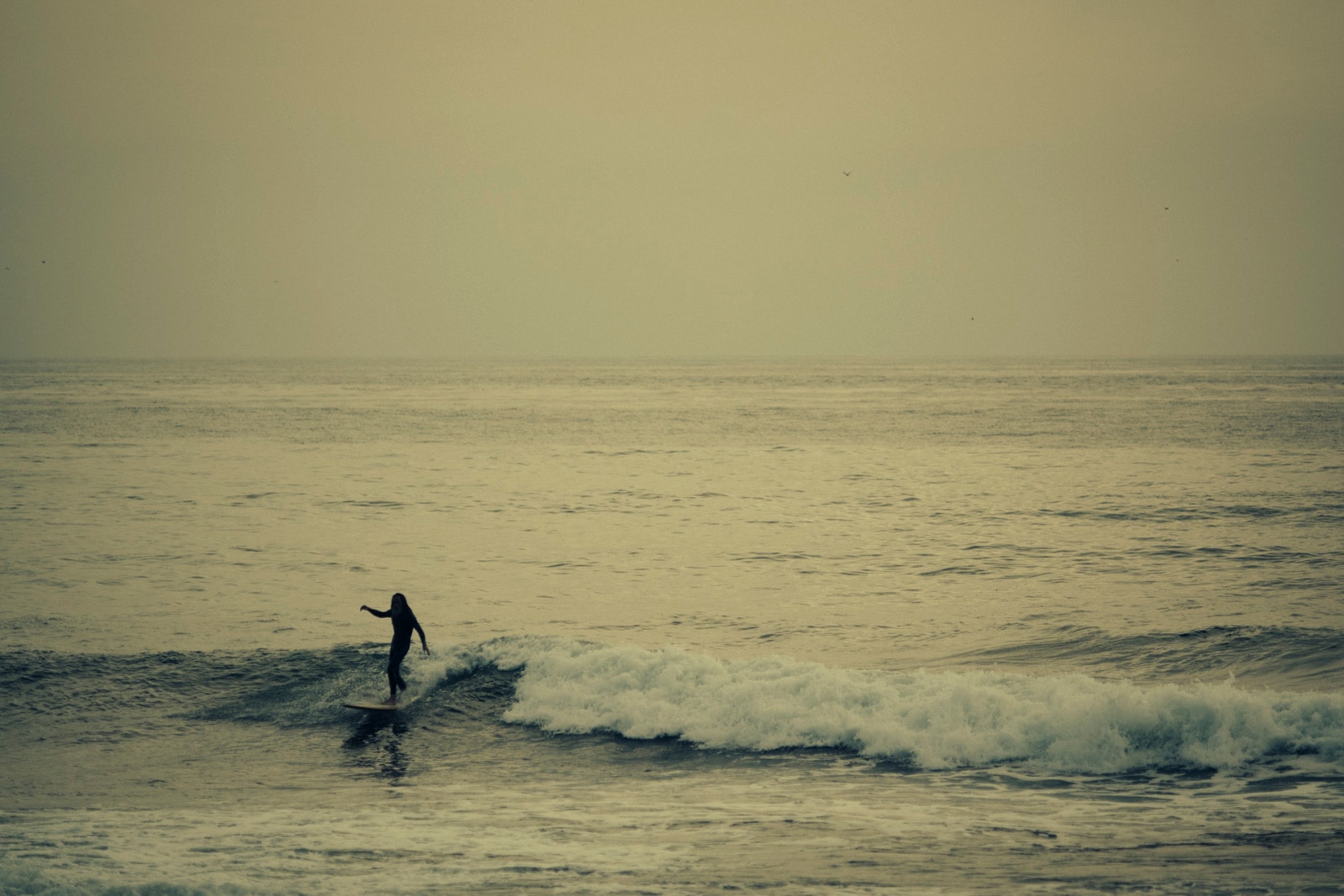 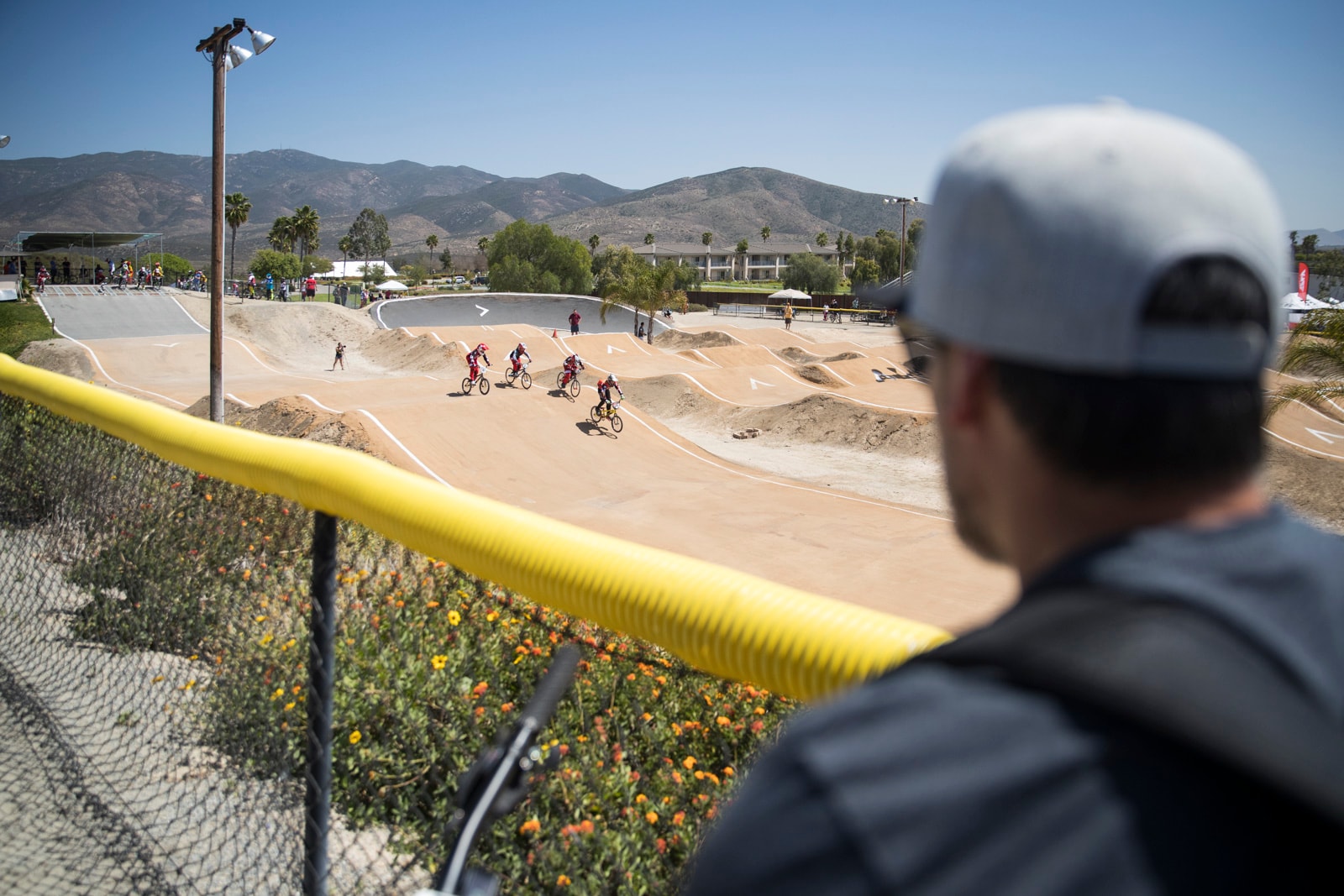 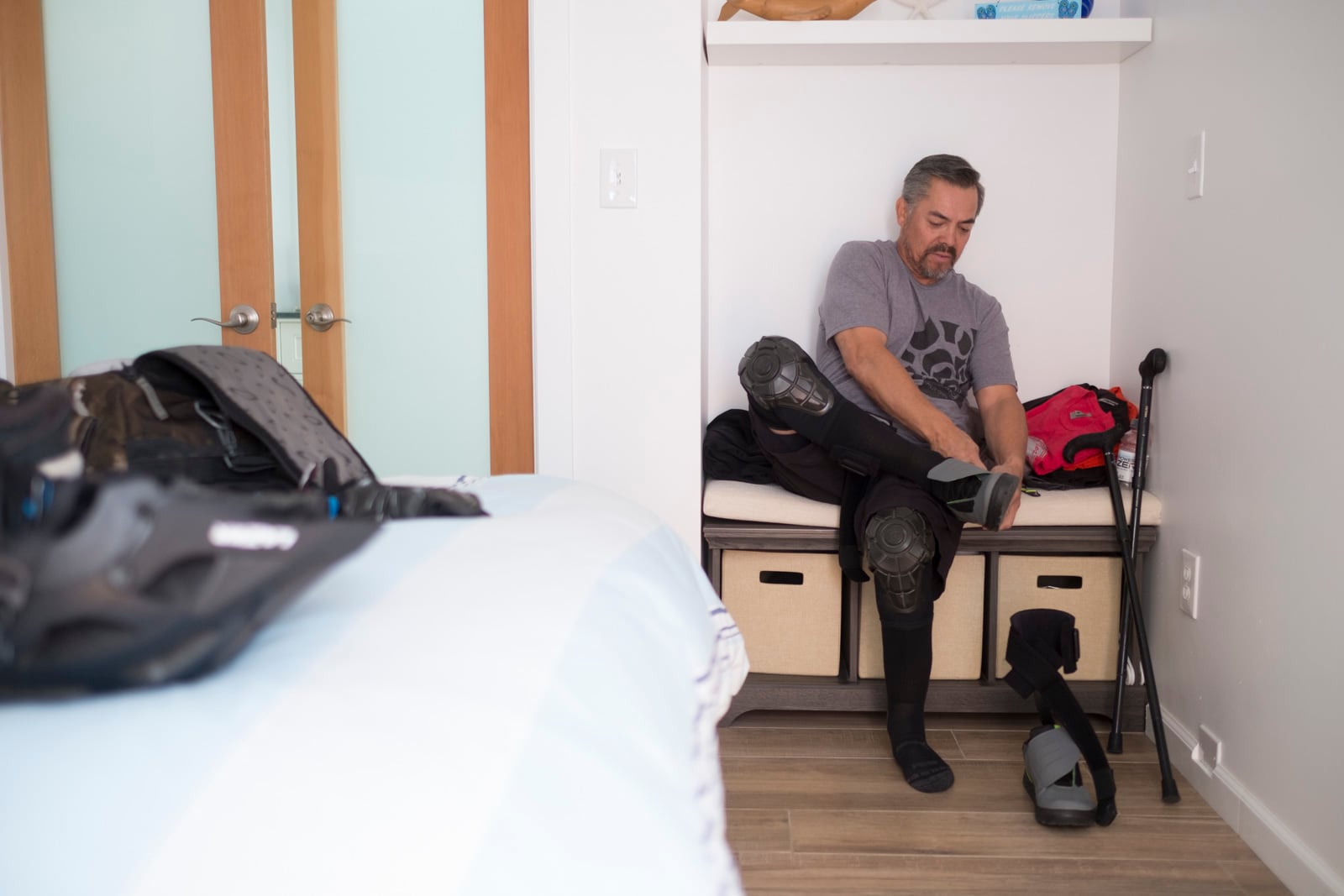 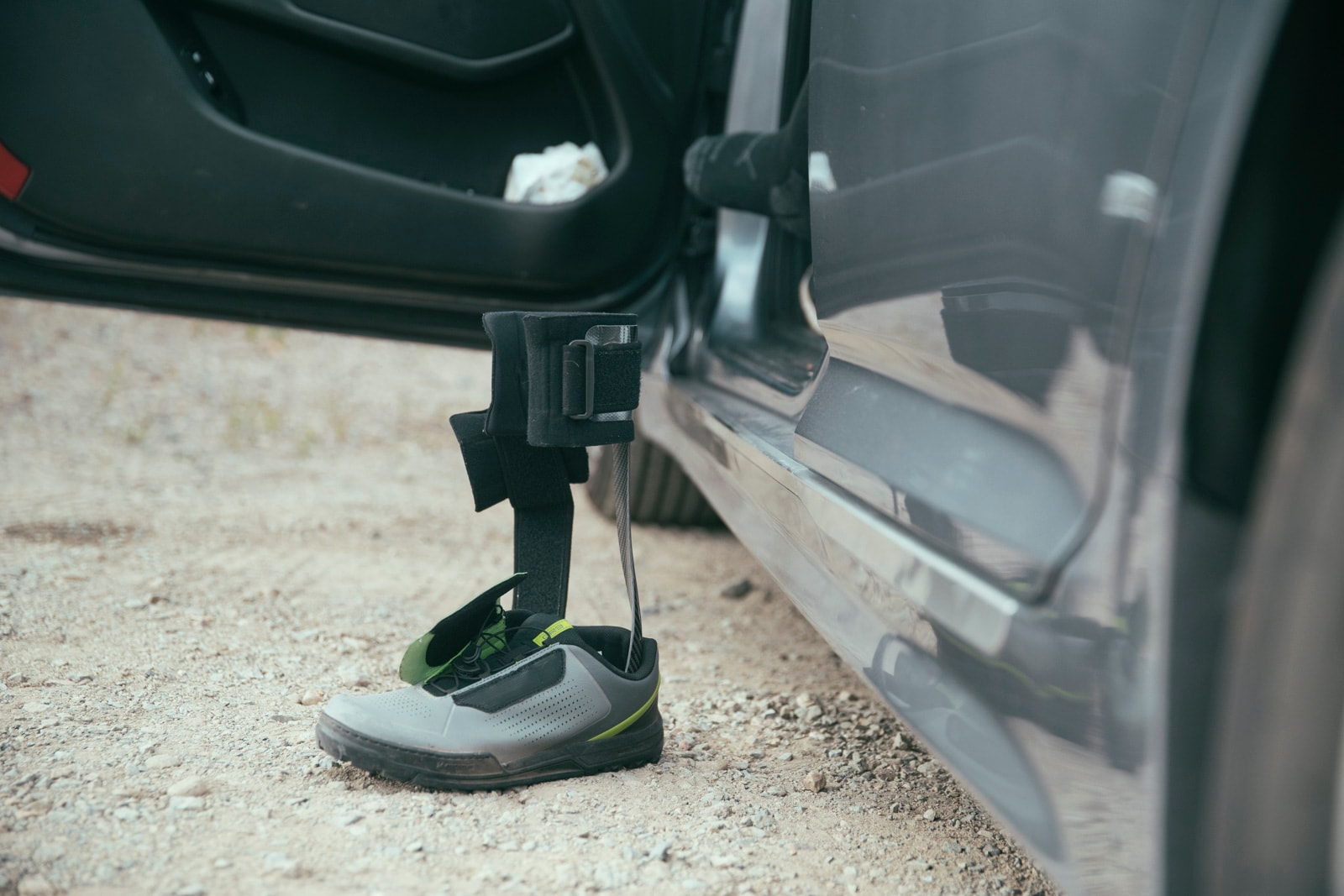 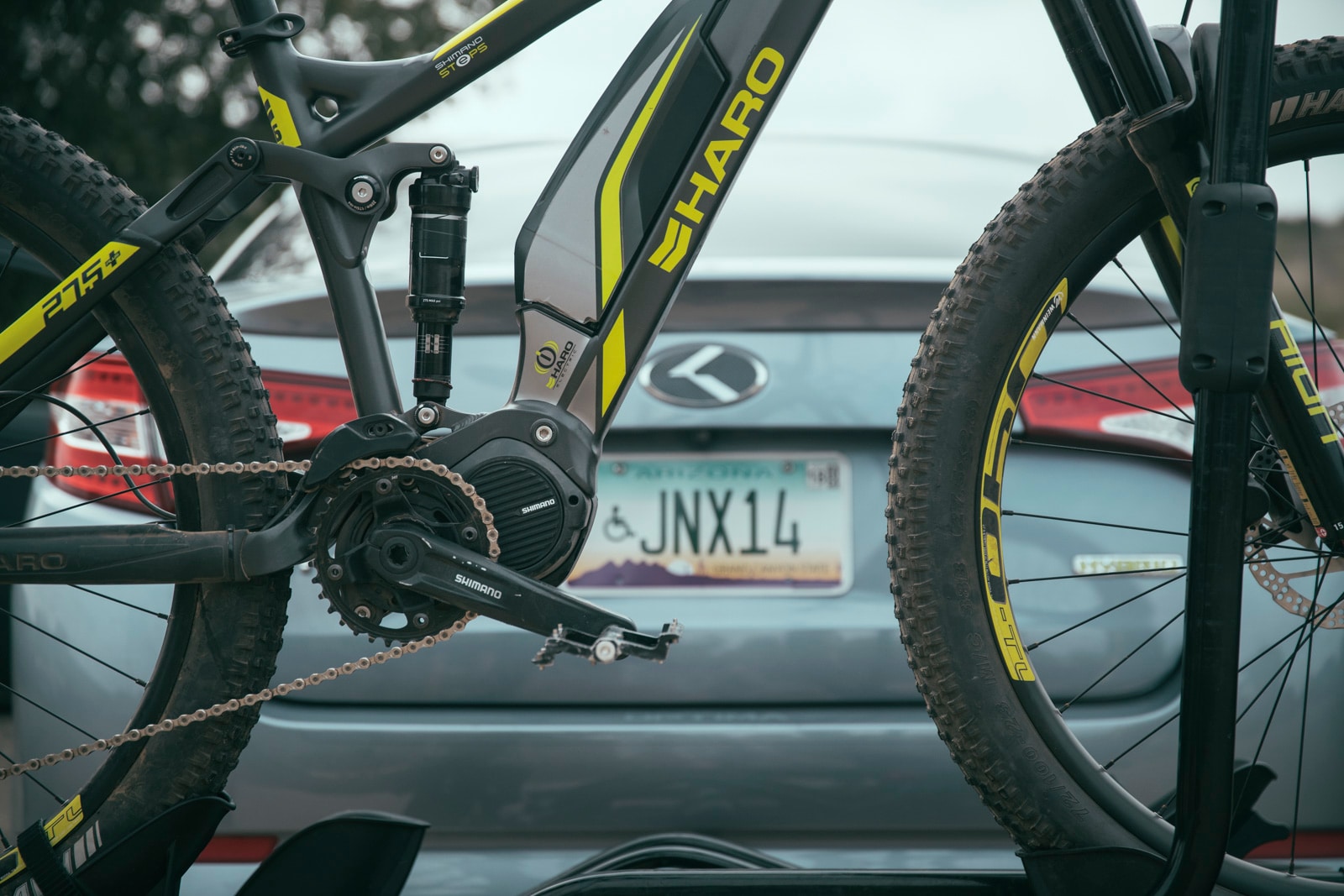 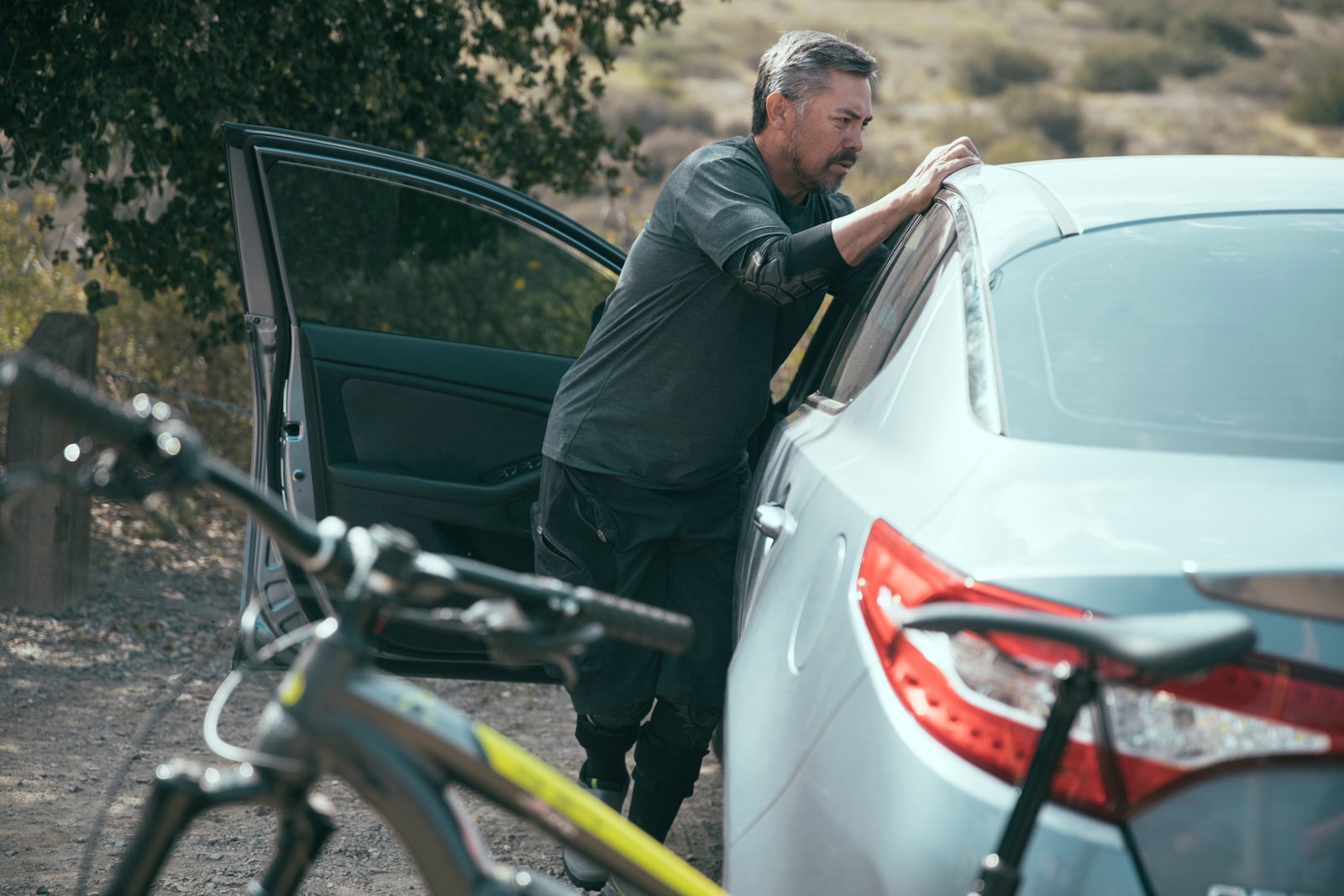 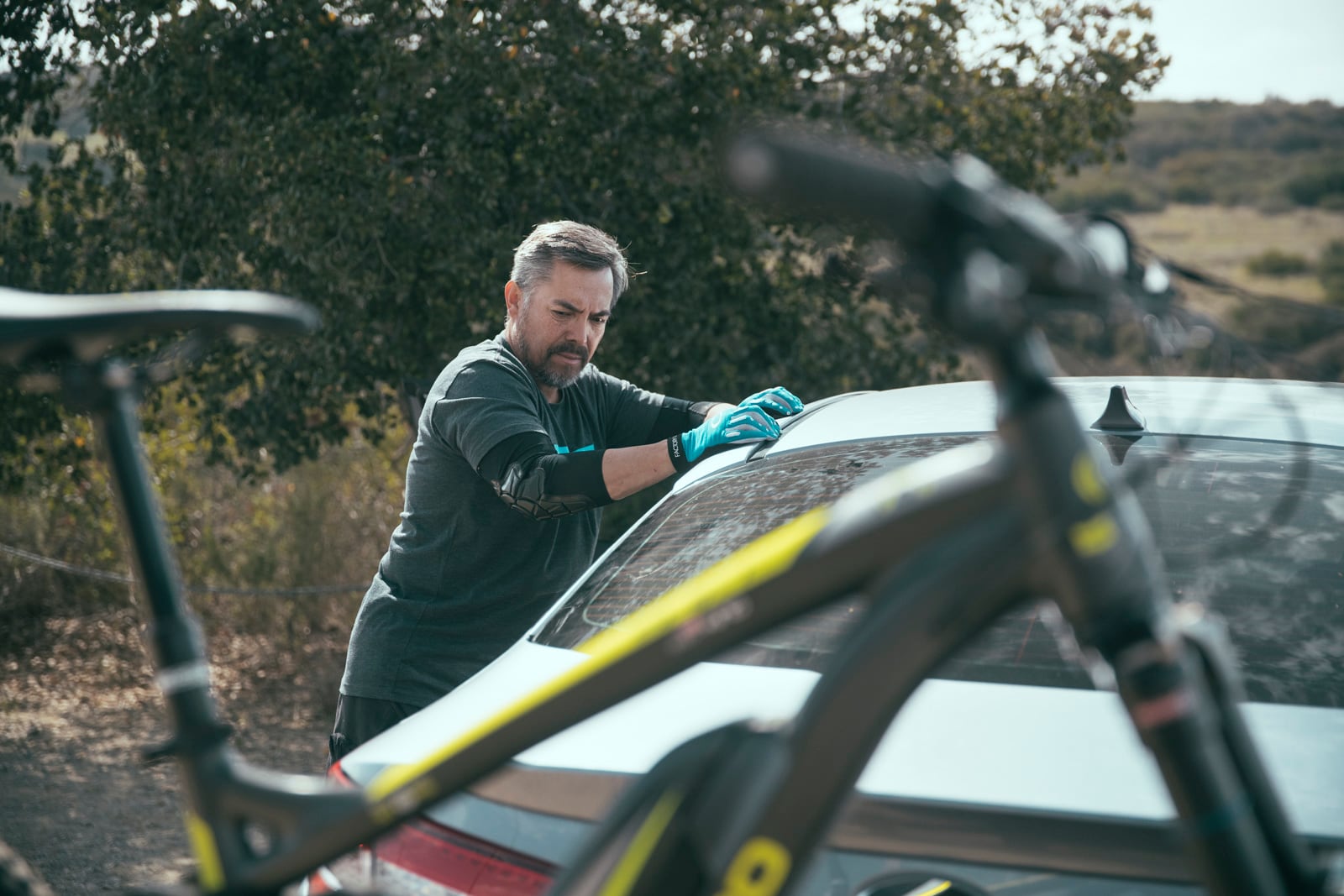 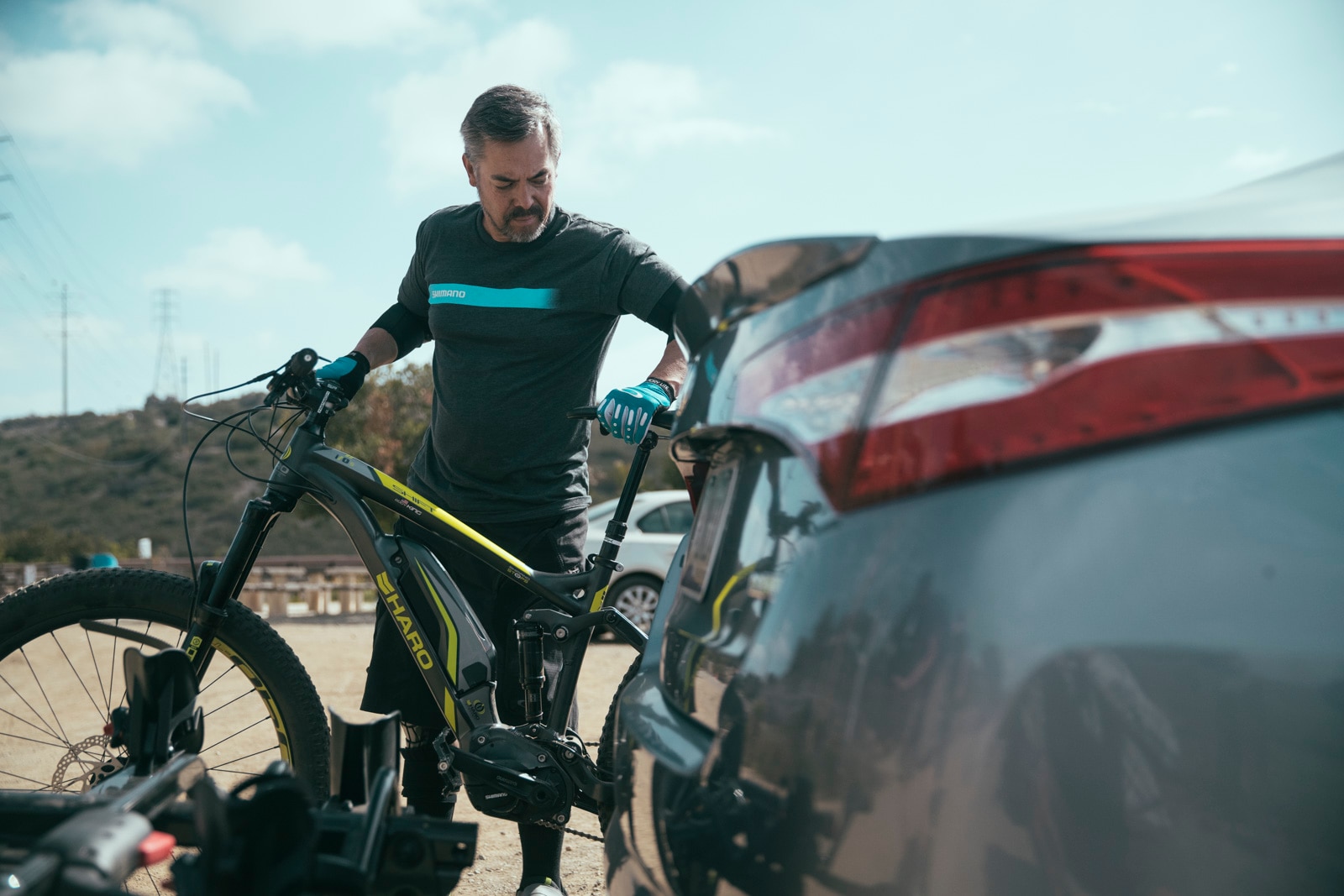 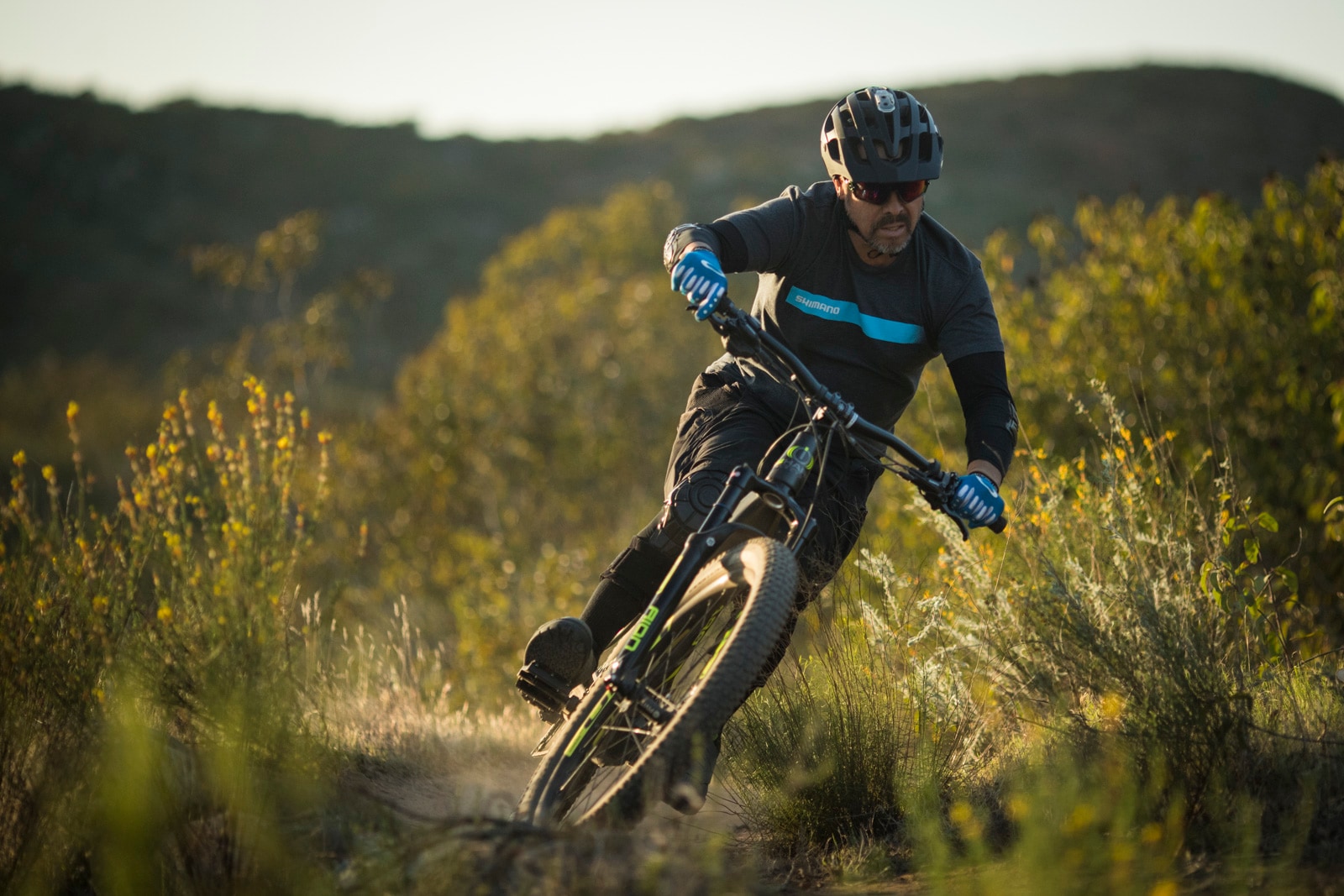 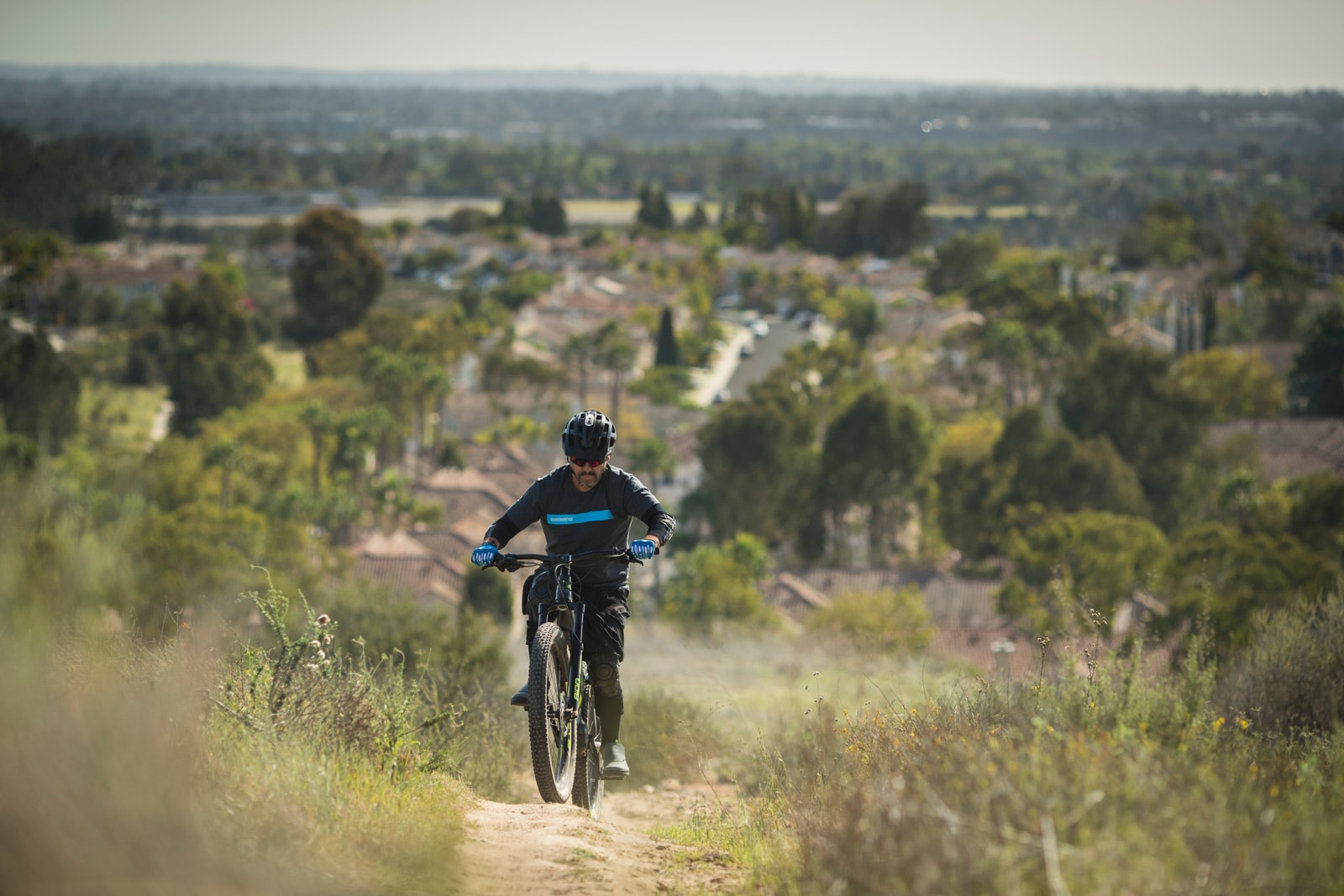 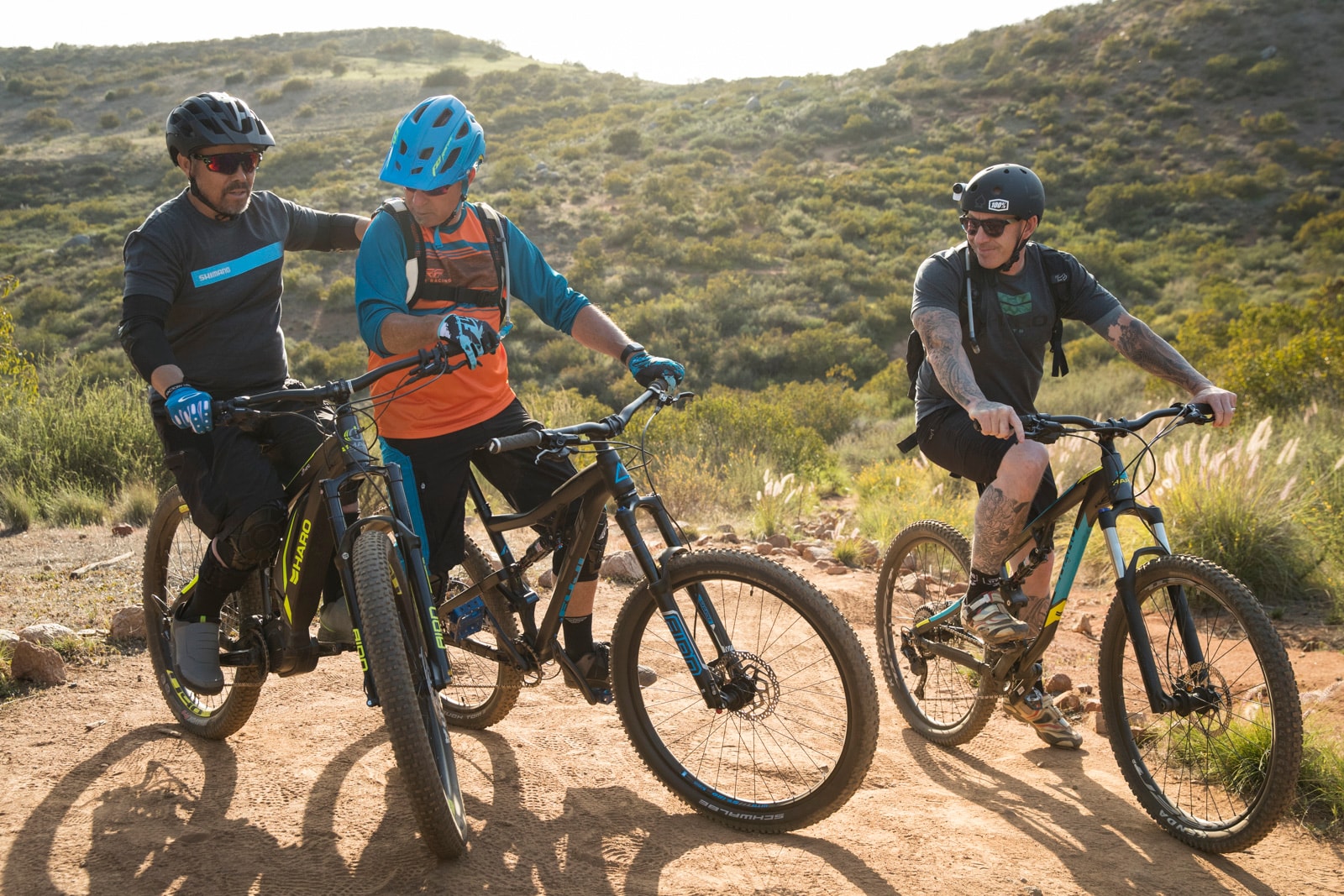 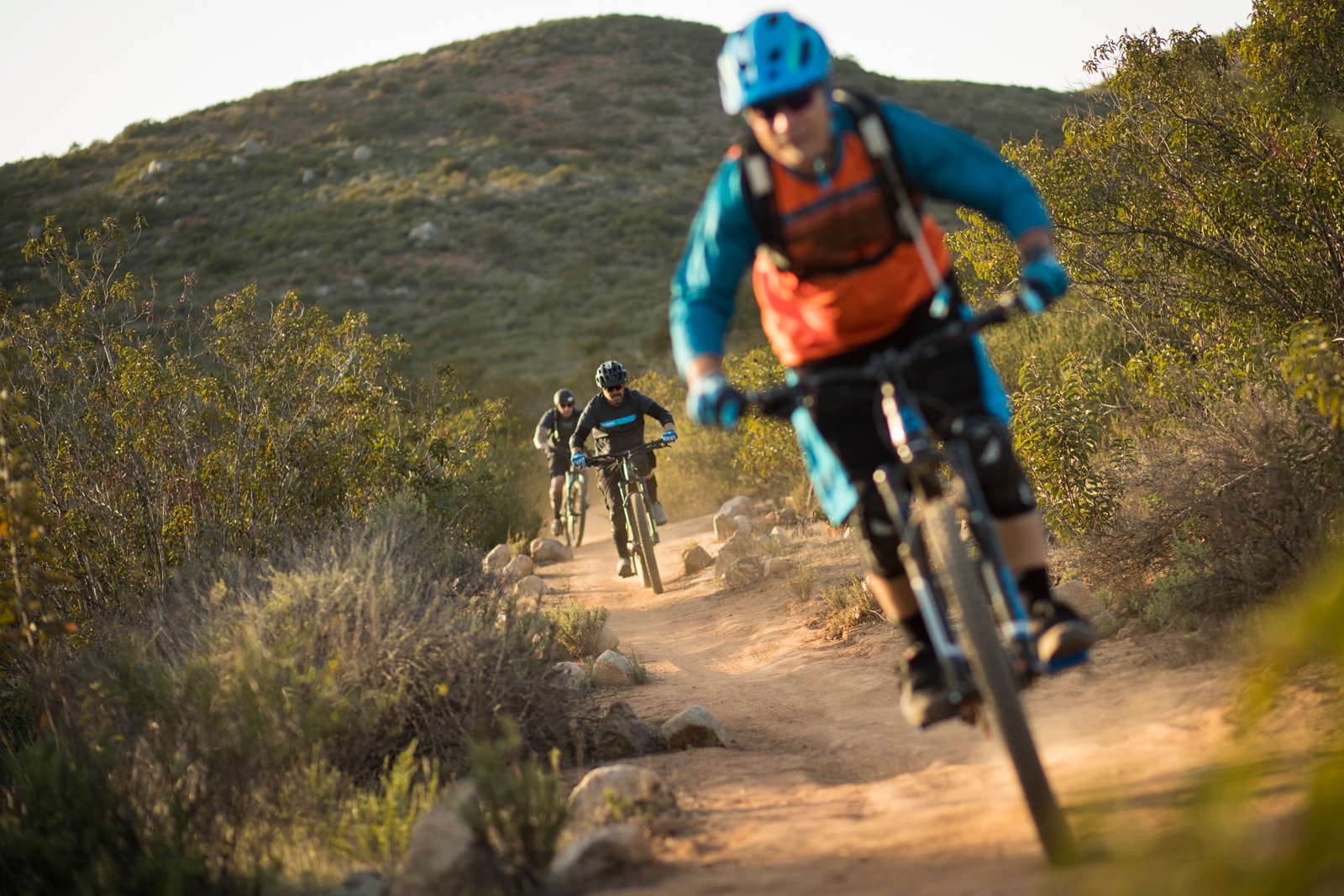 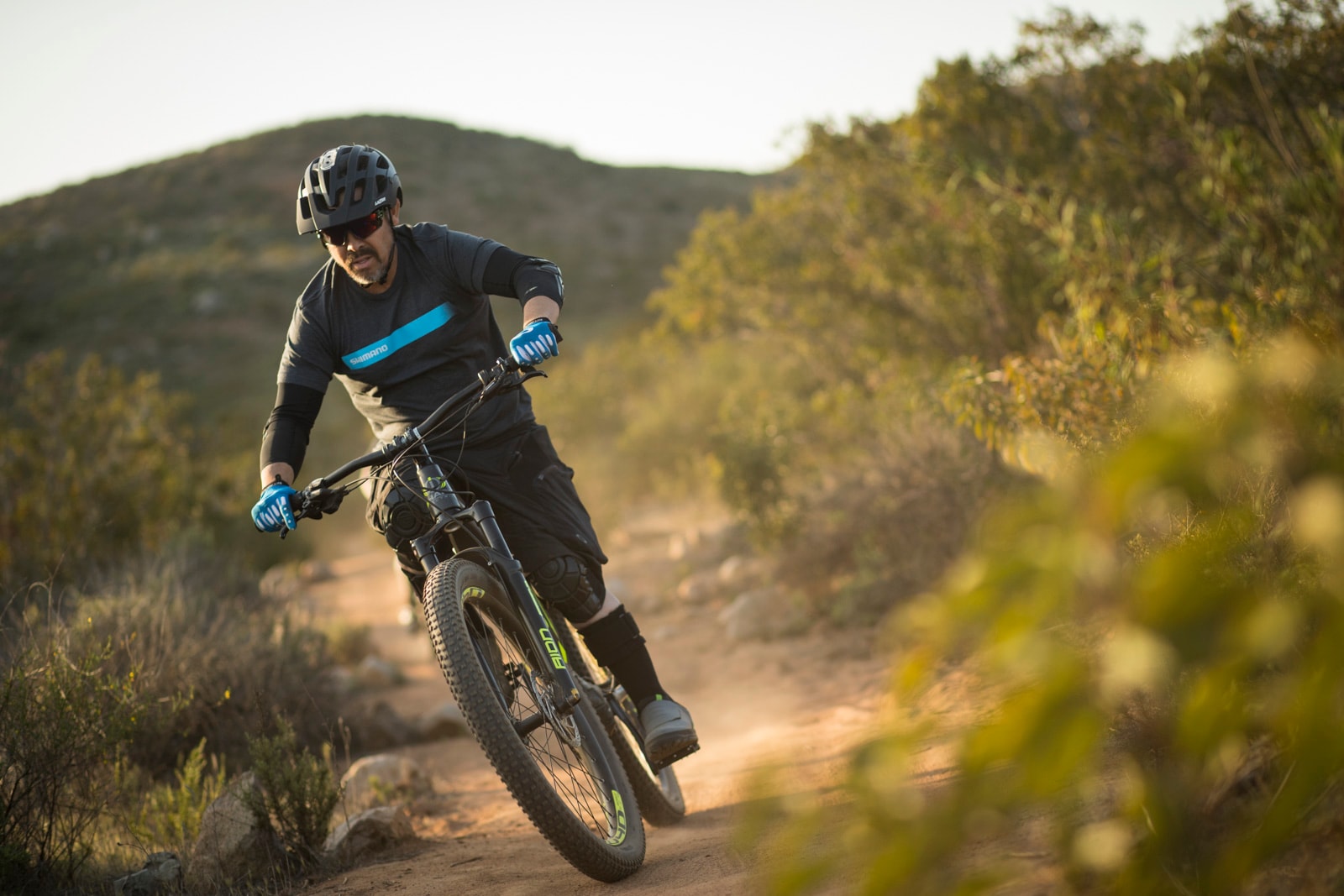 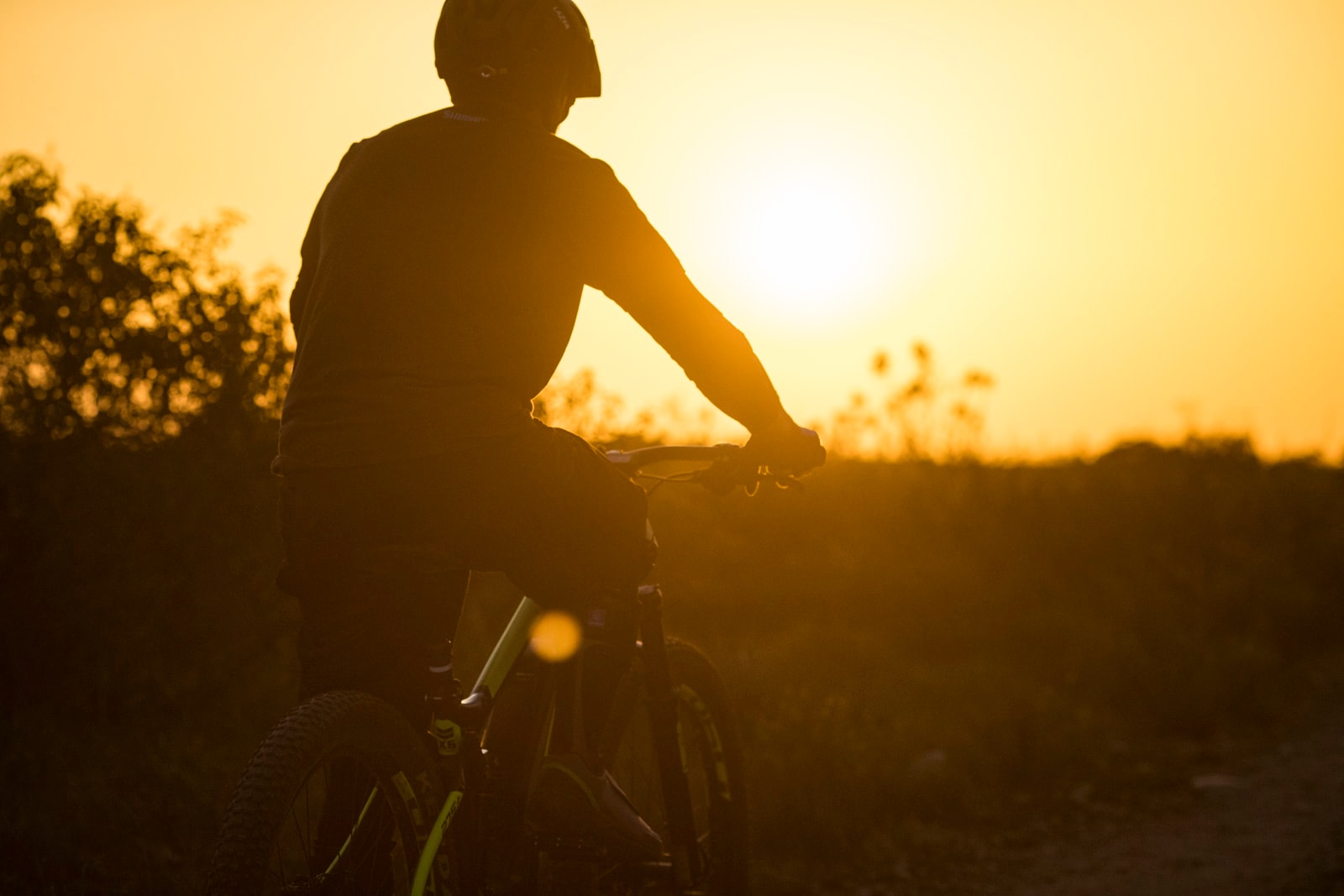 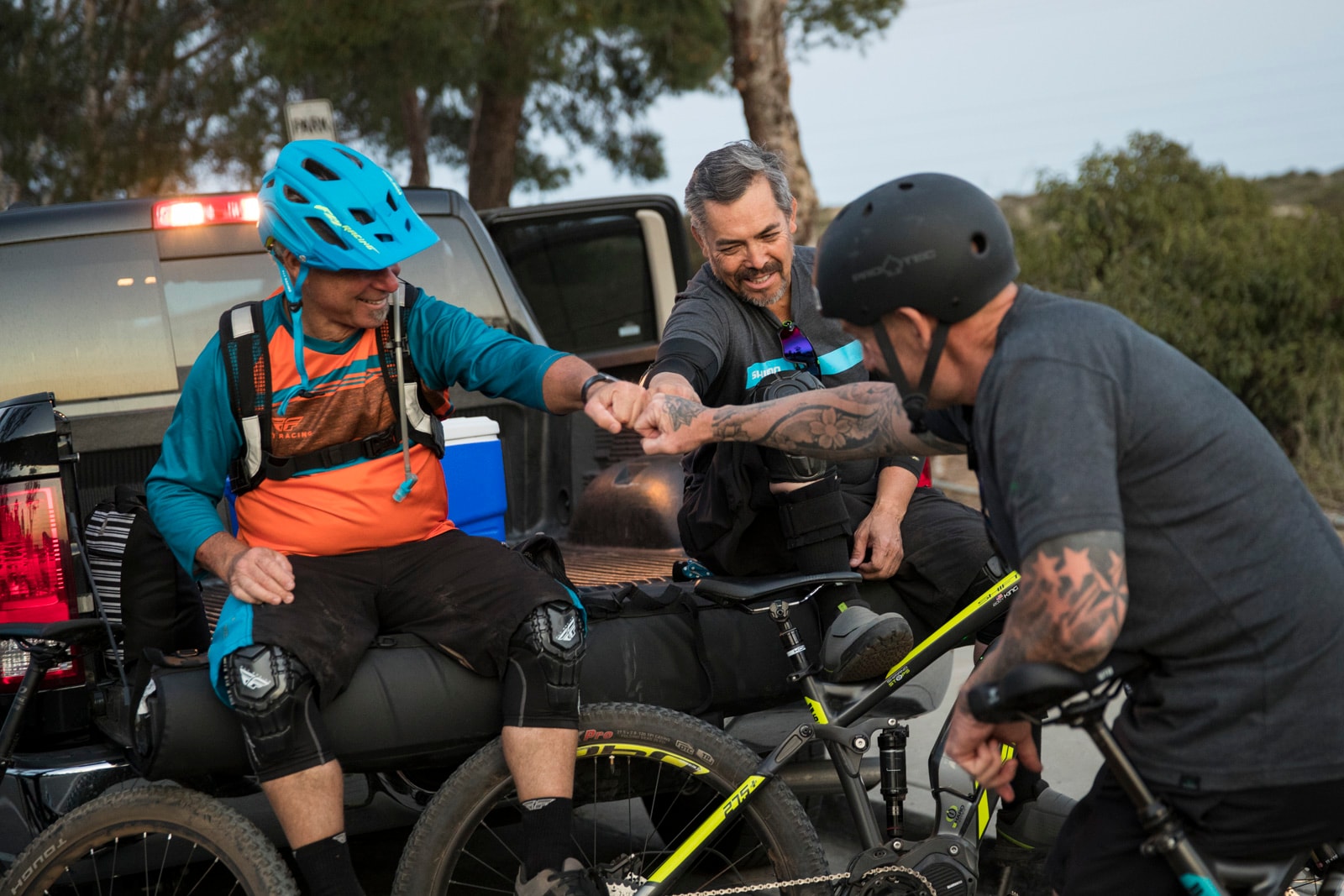 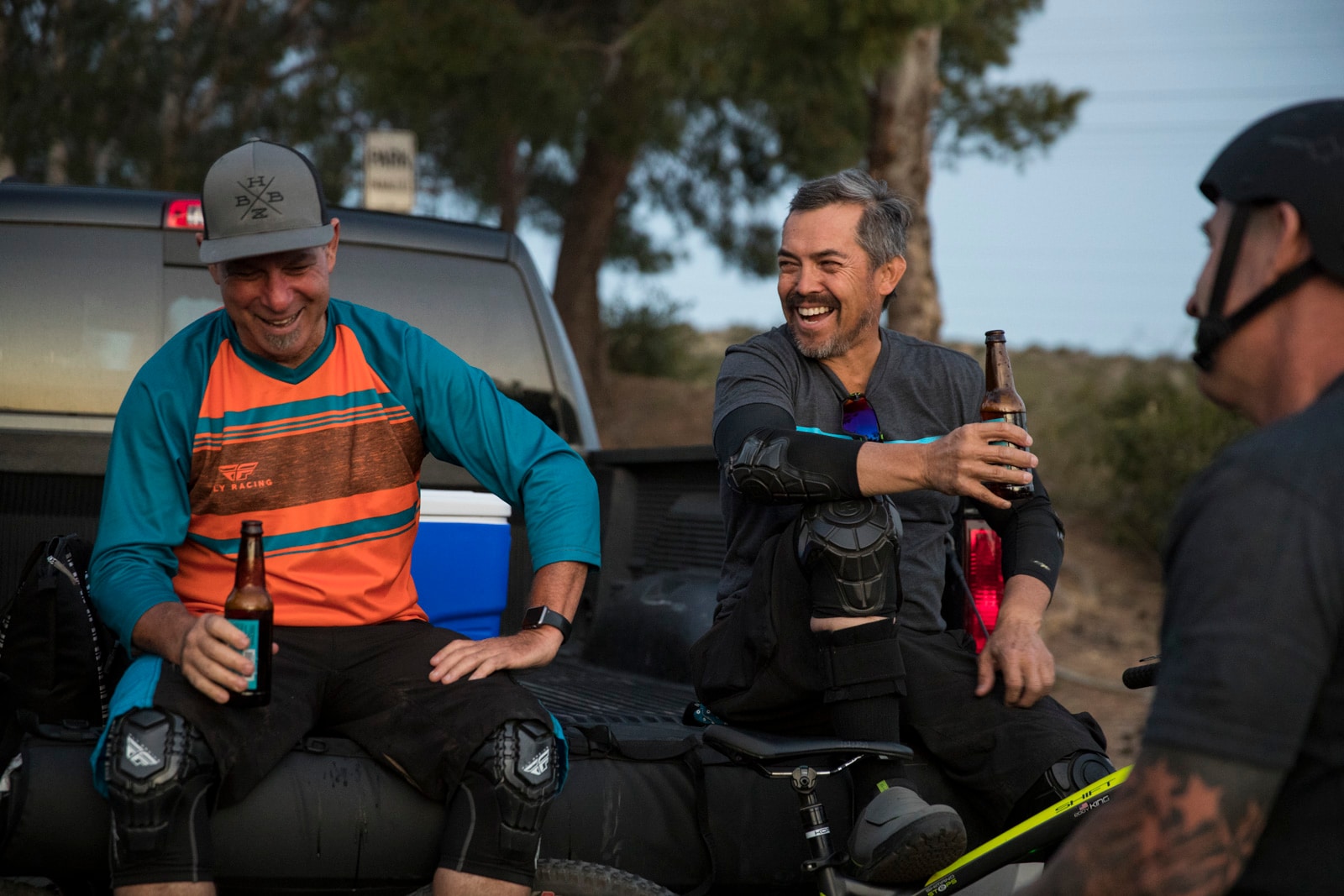