Due to the heavy winter storms here in southern California our annual moto athlete ride had to be adjusted to “bench racing” and lunch at Shimano HQ. Our moto athletes lead an extremely busy race/travel schedule so it’s no easy task to get all of them together at one time. Our best chance of making it happen is when the supercross series comes to Angels stadium in Anaheim for round 3 of the Monster Energy Supercross Series.

Despite the bad weather we had a bunch of our moto athletes out for the day. For those that made it they were treated to a special custom Shimano jersey and a new pair of the brand new S-PHYRE XC9 shoes. These guys get just as excited, if not more excited than our cycling athletes do about new bike parts and shoes! Justin Brayton is a hard core cyclists and races several XC events throughout the year. He has been known to catch a red eye flight after a supercross to make it in time to race a MTB XC event the next day! 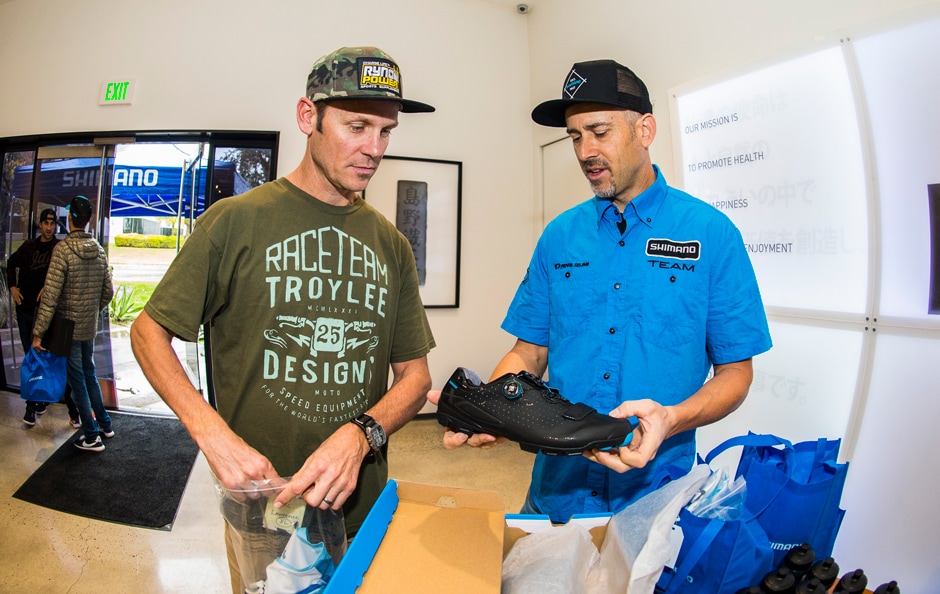 “Factory Phil” Lawrence stays active with Racer X doing bike tests from time to time as well as riding is his Intense Mountain bike whenever possible. Here Phil gets the scoop on the new XC-7 shoe in a size 47! The boys from Fox Shox brought by far the coolest keg tap handle around! 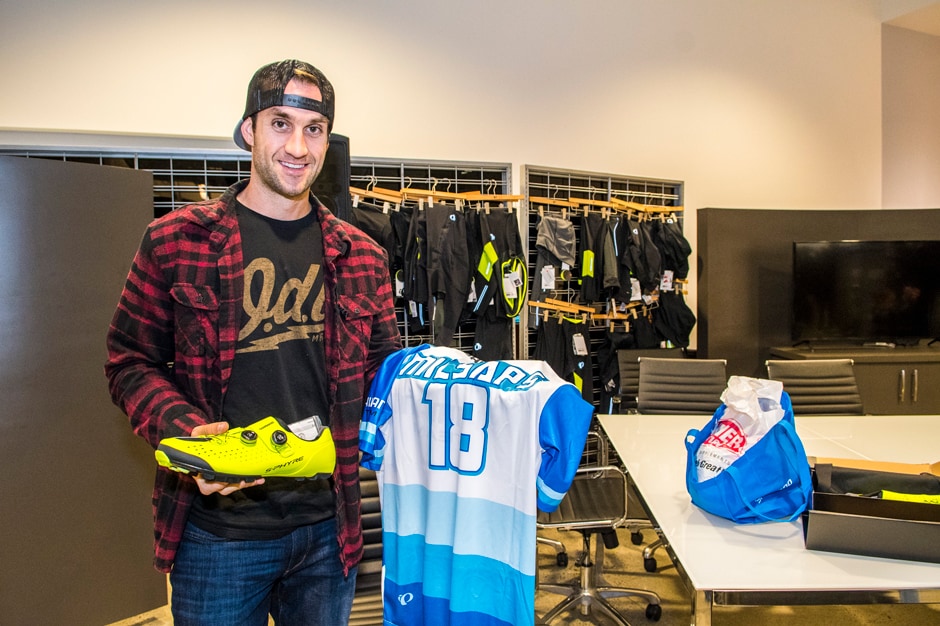 Davi Millsaps getting his fresh new S-PHYRE XC9 and custom Shimano jersey. The day before Davi won his heat race and if not for a bad start in the main he was looking to get back on the podium. Next week Davi… MTB Legend Brian Lopes (In Red helmet) decided he was riding no matter what and lived the Pearl Izumi tag line of Ride 365! Brian bench races with Dean Wilson while the young Jackson Goldstone takes it all in. 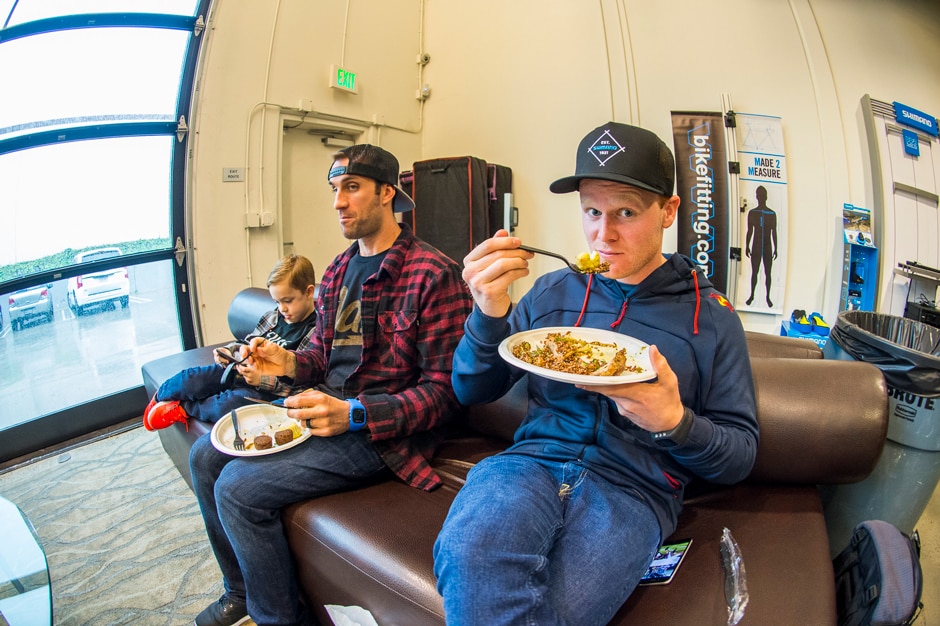 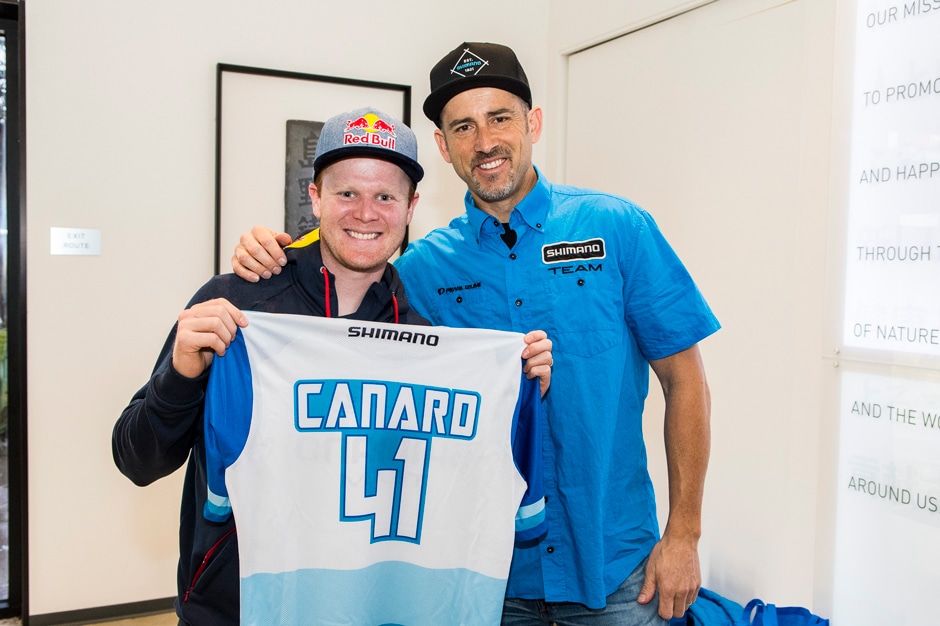 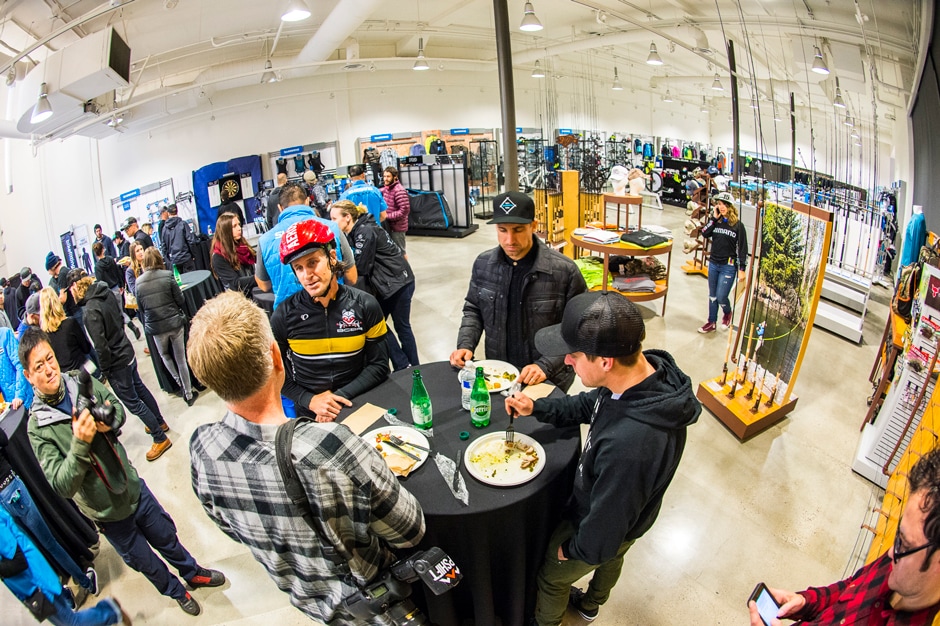 Hanging out in the Shimano Business Center Ryan “Ryno” Hughes wondering if the new S-PHYRE XC9 might be just a little too hot for him…haha. 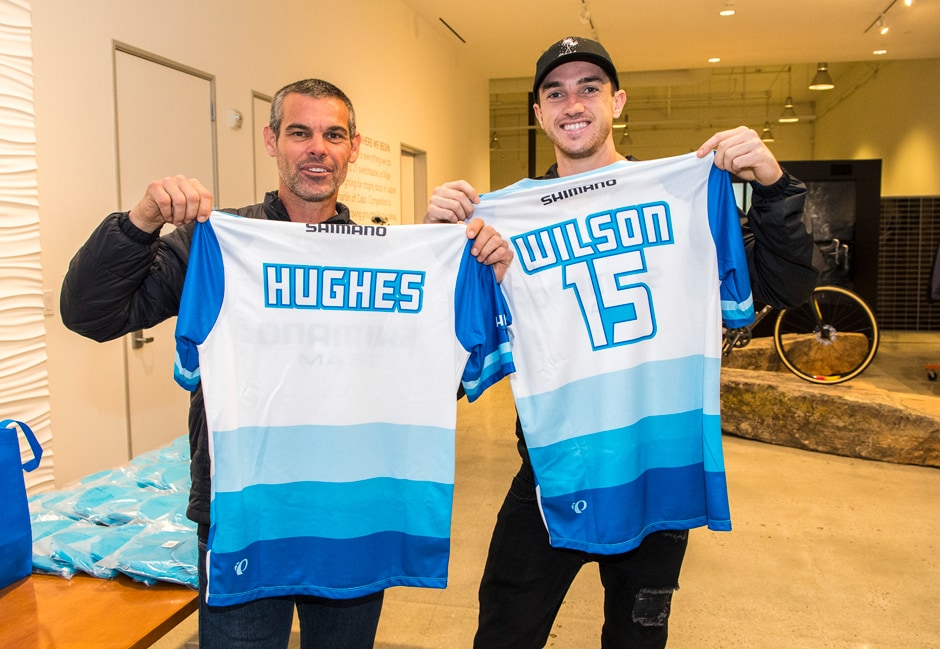 Ryno and Dean Wilson showing off their custom Shimano jerseys. 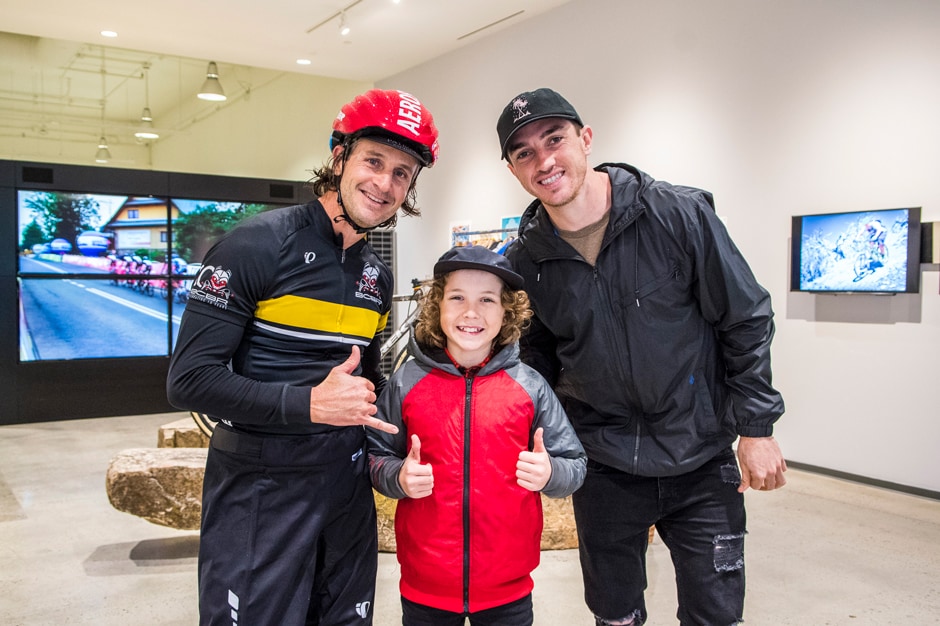 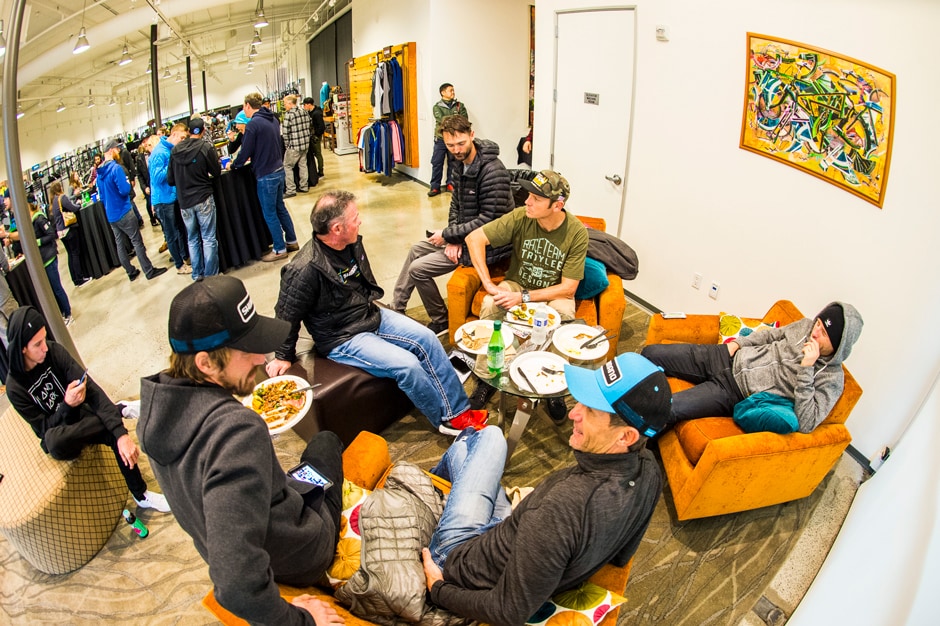 A big thanks to all the guys that made it out and here’s to hoping next year will be a little nicer weather and we can get back on bikes!