Shimano congratulates Tom Dumoulin on his unique victory. The real Tom emerged during the Maglia Rosa. He clearly demonstrated his transformation from time trial specialist to Grand Tour champion. Tom is a winner to be proud of, and that’s exactly what we are. 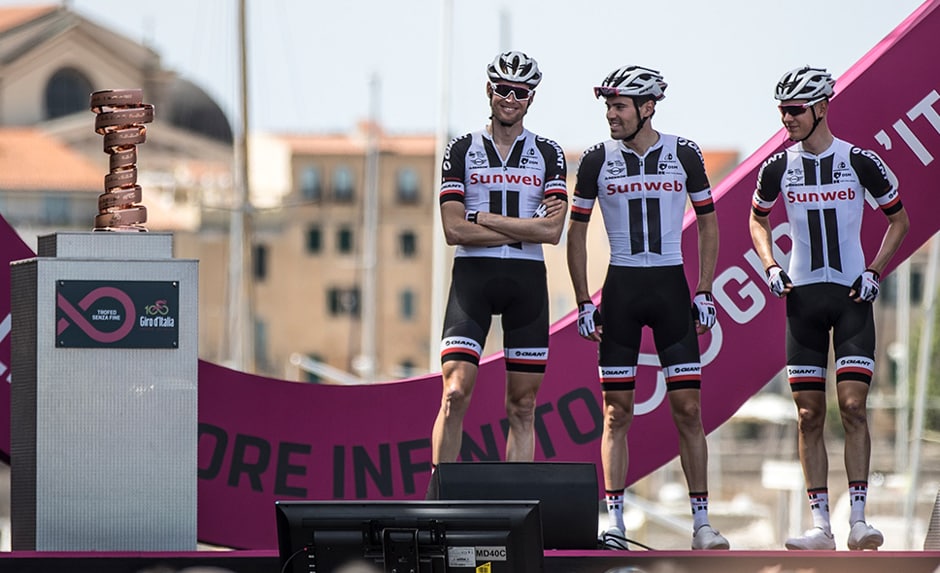 He knew it was his from day 1! Tom’s machine for 3 weeks of racing, including a brand new pair of DURA-ACE R9100 C40 wheels. After a solid first week, the impressive ride on Blockhaus surprised many, and made him a favorite for victory. 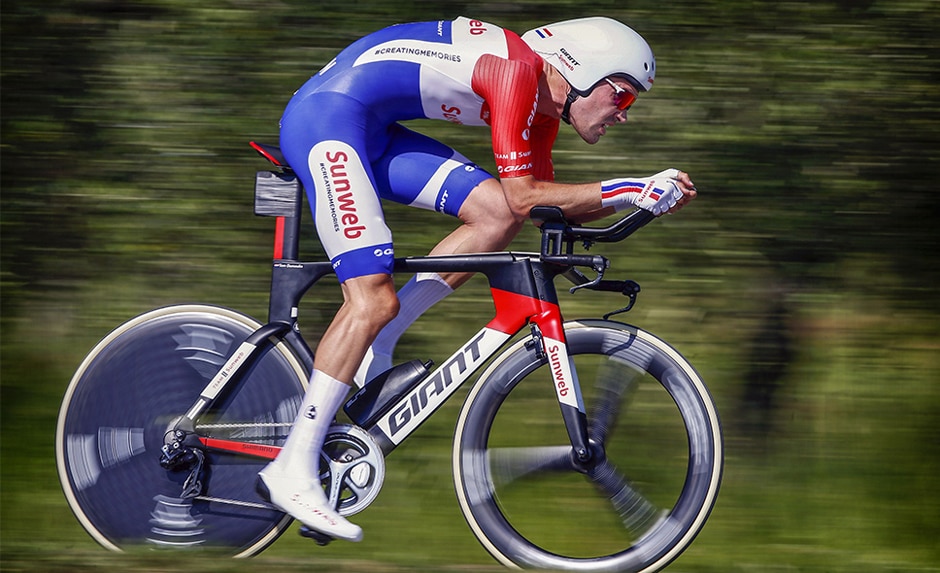 This is what fast looks like! On his way to the maglia rosa and his first victory of this year’s Giro. 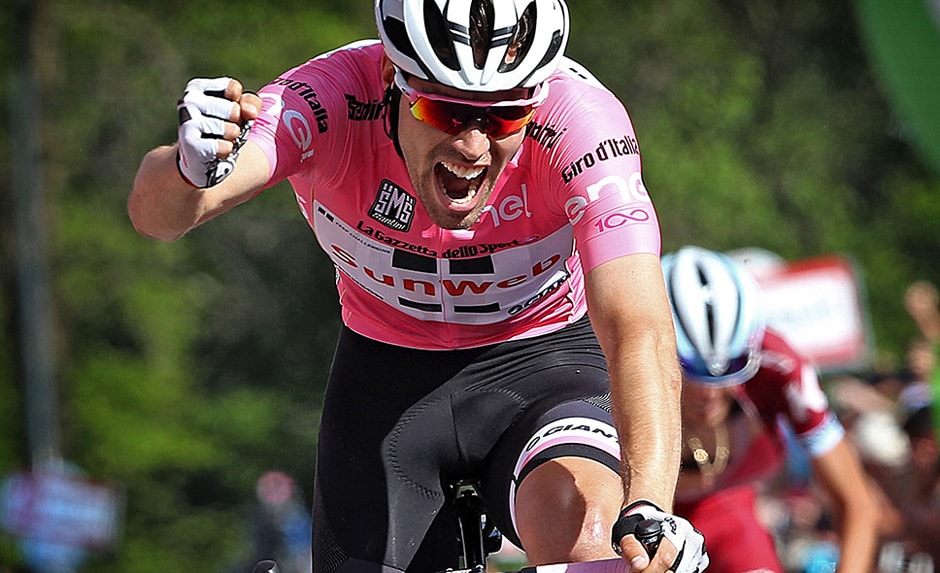 Nothing tastes better than winning in pink! 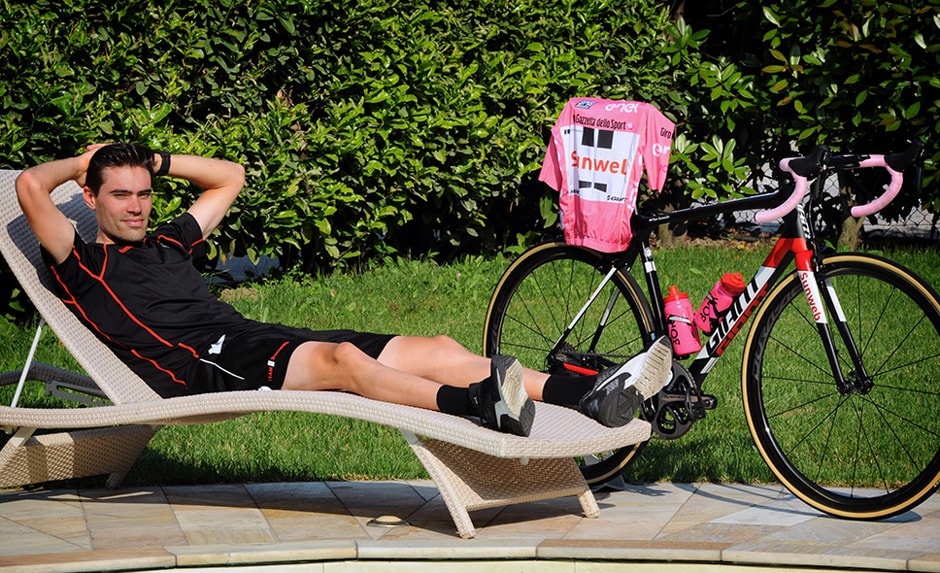 Final rest day. Final moments of relaxation. A brutal week of racing is waiting for Tom. 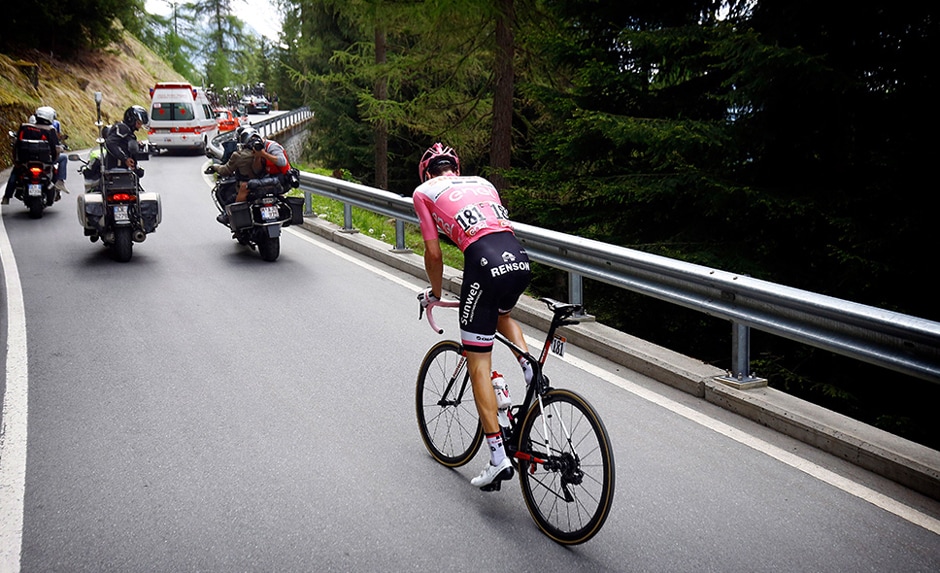 The first real test of his (mental) power and persistence. Riding an uphill solo after nature called at the bottom of the Umbrail Pass. Test passed! 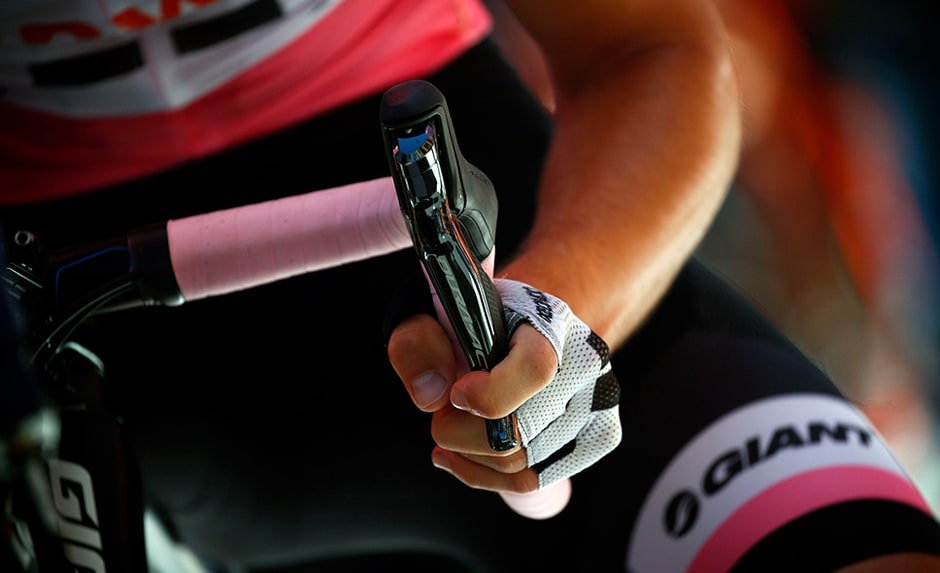 A first grand tour victory on new DURA-ACE components in the make. Proud moment for everybody at Shimano! 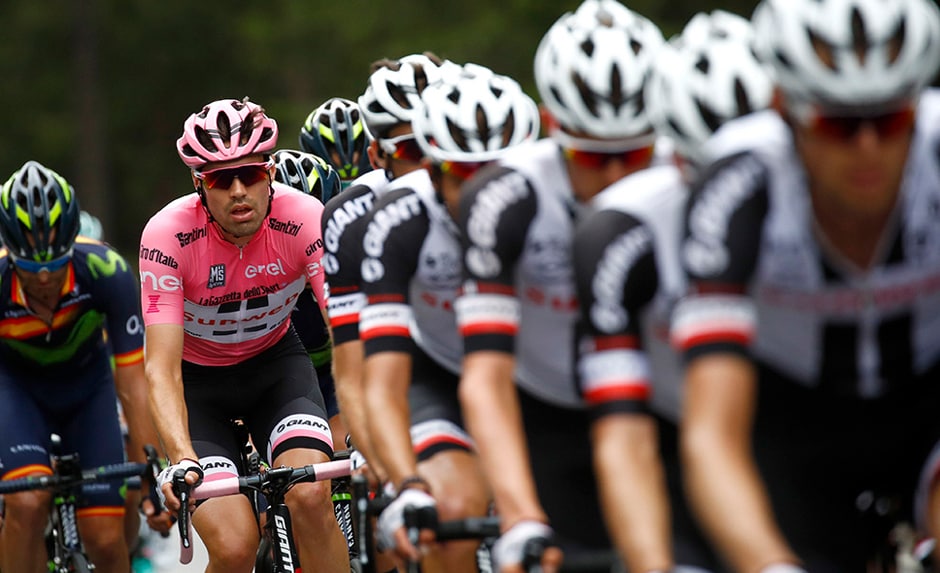 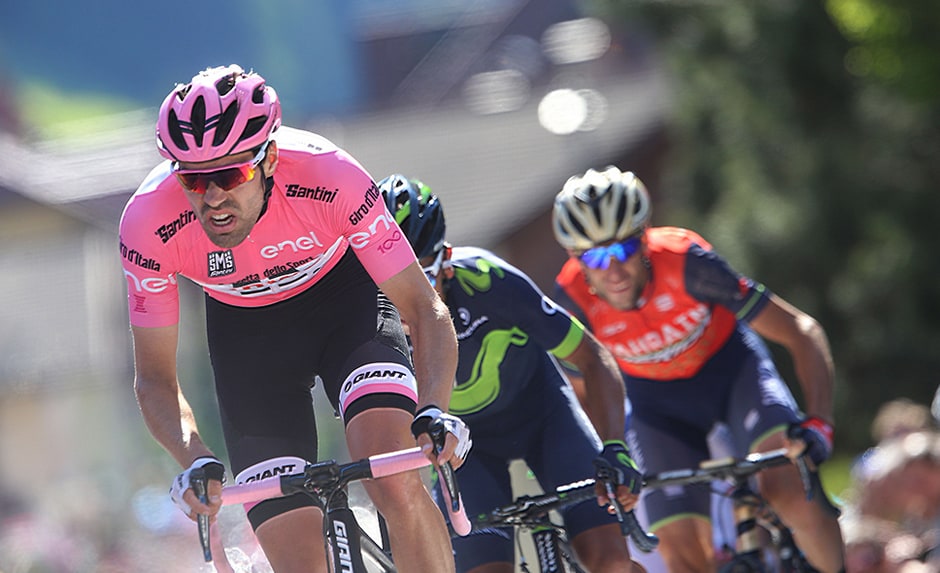 Another solid performance, Milan is getting closer. 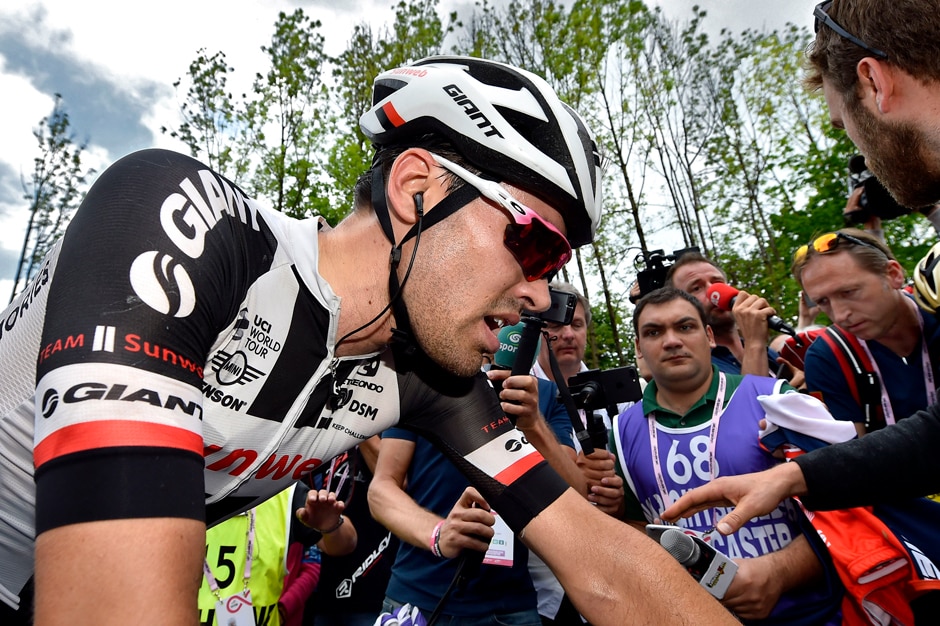 53 seconds away from the overall victory. 1 stage to go! What a way to secure his first grand tour victory…Just wow! 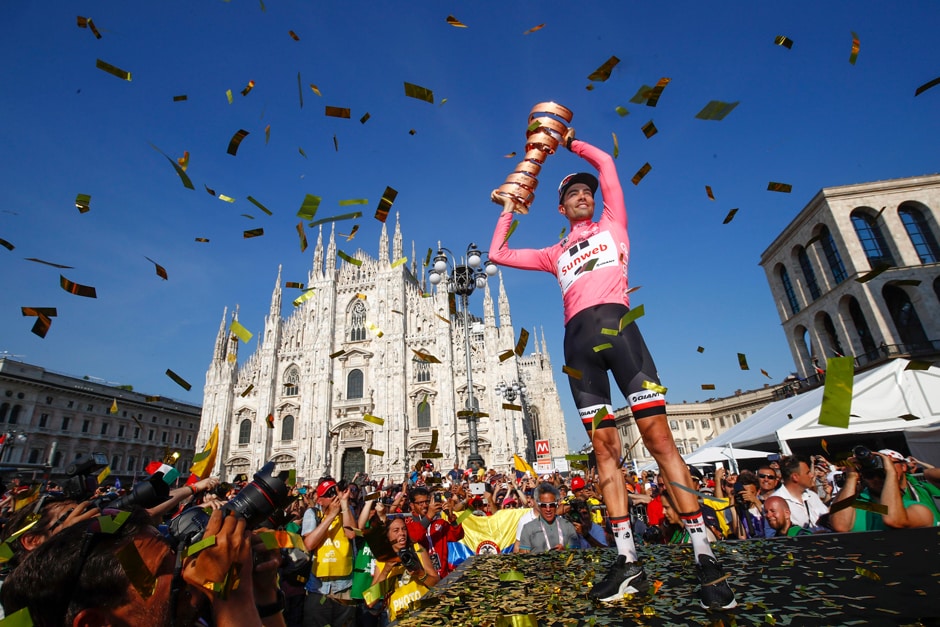 A big time win!! No words can describe this moment. Forza Tom!!